I dare you to decipher that clever two-level title. I dare you. The project I’m about to talk about is called the “Continuum Table,” and it’s really great. It’s made out of chromed steel and folds in space-time. Actually that’s what it’s informed by. Yes, the Continuum Table is inspired by models of space-time in which “spaghetti-like structures form an invisible network of fold of space and time in our universe.” What do you say to something like that? You look at it heavily and give it a thumbs up.

So what do you think about that? I think it’s pretty. I don’t know how I’d clean the dust off of it though. Maybe it would be really fun! Also I imagine that if I owned a lot of birds, they would enjoy it. 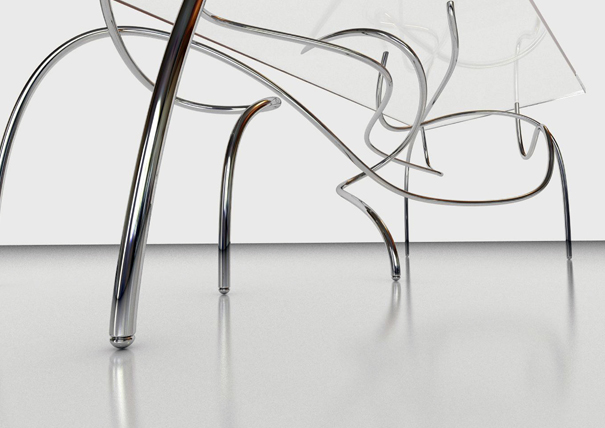 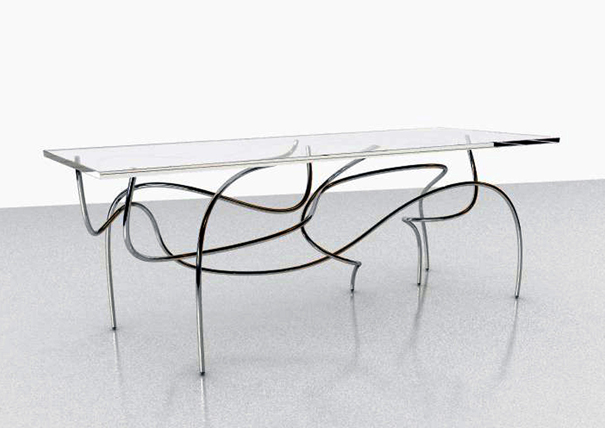 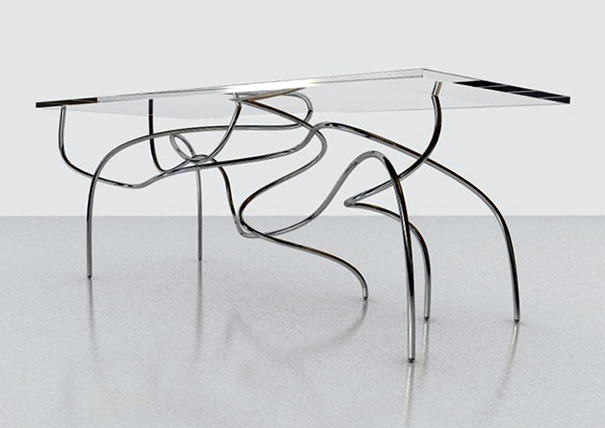 Behold a whole new way of thinking about furniture. These bits are called “Tunnels” and they’re designed by a really radical designer by the name…

What’s not to love about a tipi?!

Building home-made tipis & forts were one of the most fun parts of growing up, so it’s easy to see the appeal in this award-winning…