Just the other day I was thinking about how amazing it would be to be able to hold a camera with one hand and “shoot it” like a pistol. What a bunch of ease that would be – but it’d be impossible to do! It’d look just like a gun, right? And what sort of place wouldn’t suspect you of wrongdoing when you’re carrying what appears to be a firearm? Tuh-dah! Florent Cuchet’s got the solution: the sport-oriented “Trigger” camera.

NOTE the title is a bit deceiving as this camera will inevitably be a digital camera, thus no “film” – but you being such intelligent folks, I’m sure you got the idea right away.

What Cuchet’s done here is to take the traditional camera and par it down like one of those for-children cameras. What this camera is is super simplification. It has only a few options on a toothed click-wheel: “movie, classic snapshot, and moving snapshot.” With the “moving” option being the one that’s got the super-high shutter speed for those traveling a billion miles an hour on their skateboard.

I’ll take the first tester if you want, Cuchet! 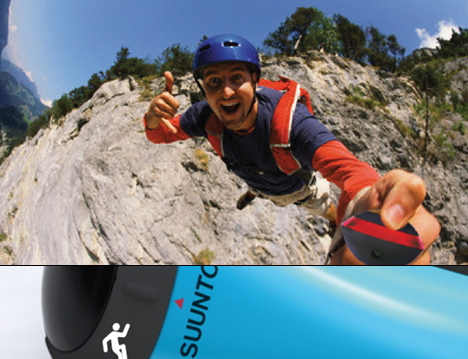 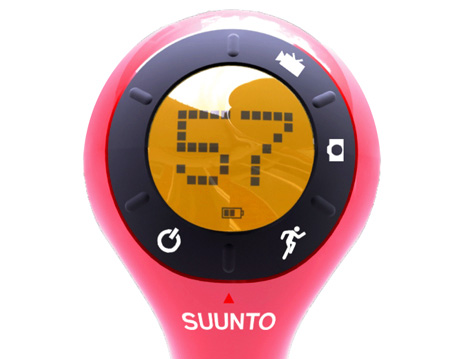 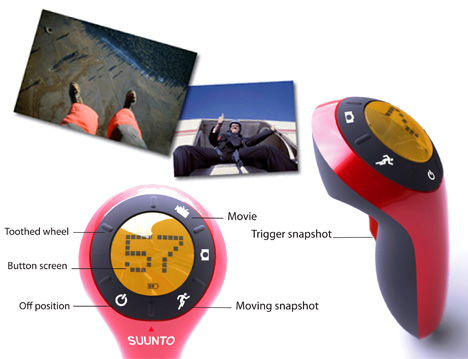 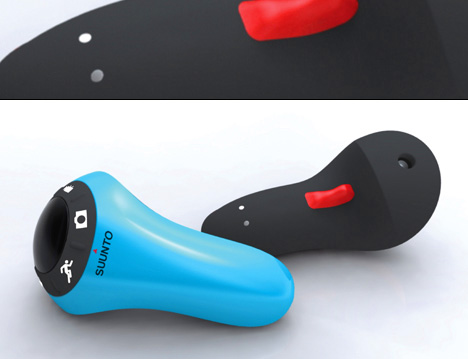 The Lift-Bit sofa is nothing short of magical. Designed by Carlo Ratti Associati and Opendot, and premiered at the Milan Design Week this year, it…

One of the latest trends in cell phone technology is the slider phone. This audio/video player brings that technology into new areas of the market….

The home entertainment industry seems to fluctuate between putting emphasis on video and then audio, depending on the trends. Of course, the two are different…

Transitioning from a BlackBerry to an iPhone or any other touchscreen phone has you craving for the soothing comfort of the bubbled keypad. I had…