A bunch of people have been working on a project called Artica, which is a natural cooling, ventilation and heat recovery system. The beauty of the design is that it not only looks and works well, but it also boasts of using less than 10% of the energy of a conventional air conditioning system. Its ratio of thermal to electrical energy rating or COP is 32 making it ten times niftier than the gas chamber of AC you have on your window. Using Artica will reduce your carbon footprint as CO2 emissions are cut by 90%.

Other “eco friendly” features in Atrica include the re-use of materials that are the bi-product of other industries, which would have landed up in landfills and exemption of toxic coolant gases that give out green house gases.

The good deal about Artica is that it’s not just on paper, it’s been prototyped and tested with customer trials underway.

A company has been set up to commercialize the technology, supported by Design London (a joint collaboration between Imperial College and The Royal College of Art) and funded through NESTA.  More info here. 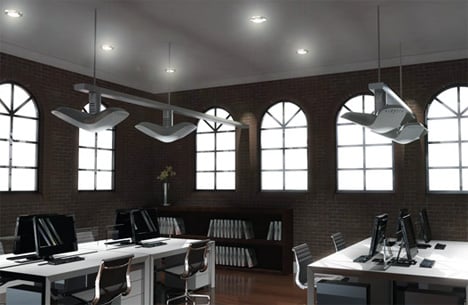 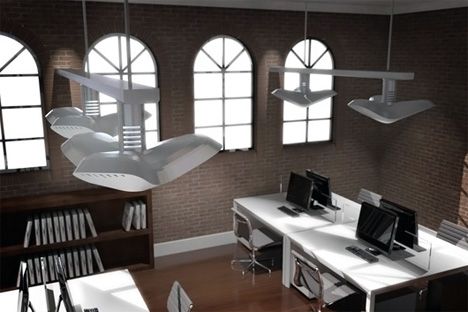 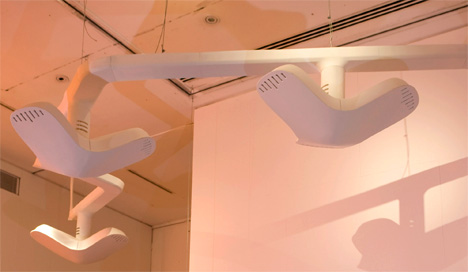 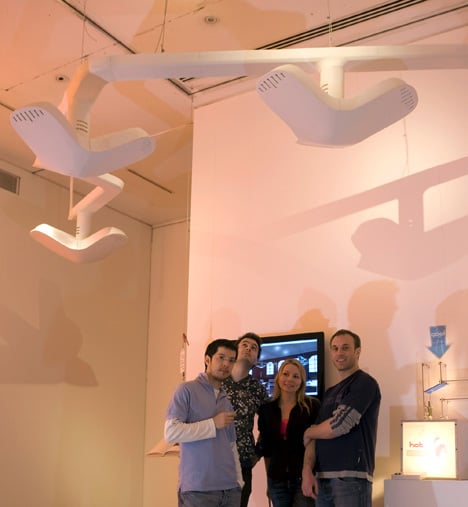 This Iron Man worthy bike is here to give you the ultimate Tony Stark vibes!

Just have a look at this concept bike design by Ziggymoto, and you can’t help but appreciate the visual appeal of the creation. I could…

Muggo Keeps your Perfect Brew at its Perfect Temperature

I was obsessed with the original Ostrich Pillow, but now you’re telling me there’s an adorably smaller version? I. Can’t. Even. Breathe!! Named the Ostrich…

Acer continues to be a leader in the laptop market. It is the preferred brand not only for education but also for gaming. Of course,…