Opus Dei has been needing a mobile phone to call their very own since the demise of the Knights Templar. If only designer Marc Schömann was catholic and lived 600 years ago, this baton style mobile phone might have saved them from a Dan Brown style disaster. This phone called “_______” (yup, it has no name) uses haptic technology to provide physical feedback for making a call. To turn it on…twist a section, to dial a number…twist a bunch of sections, to make an international call…break your wrist! There is no display and no buttons. The vibrate feature should prove popular with 50% of the world’s population. 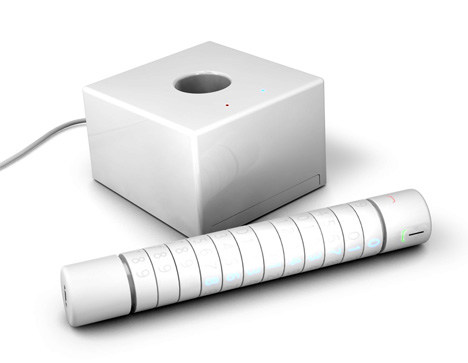 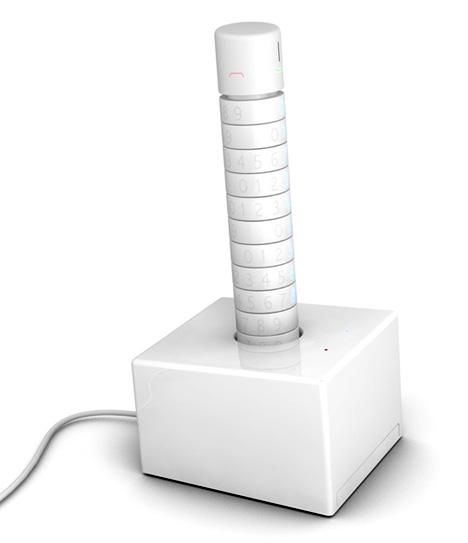 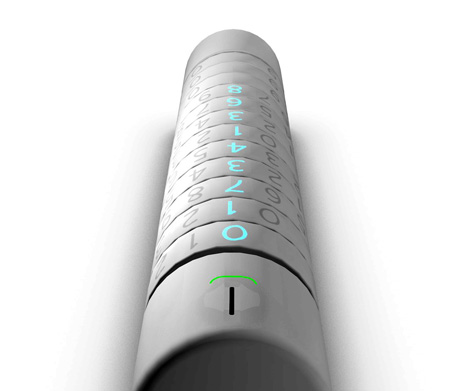 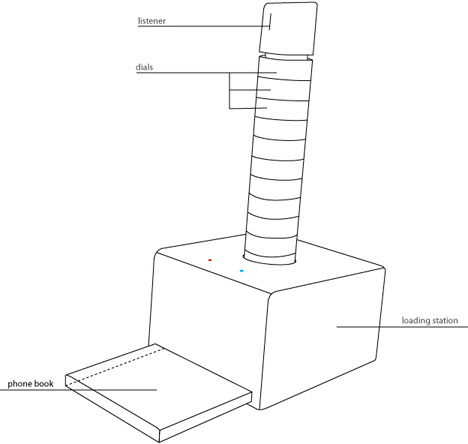 Medical Patients of the Present

To me, the most enthralling idea presented in the following massively important project you’re about to experience is this: “I don’t think of myself as…

Trademark of the Coach: his ever-present Clipboard and whistle. A little twist however, the whistle stays, only the clipboard gets modern; its the E-Ink Electronic…

It’s the D-day! Apple is officially having its 2022 Spring Event today! 2021 saw the release of some pretty cool Apple products, from the iPhone…