3XN Architects won the international architectural competition for the New Headquarters for Deutsche Bahn in Berlin . The location of the “CUBE” is in one of the most well known places in Europe, Washingtonplatz, which is the very center of Berlin and the building will be surrounded by German Government buildings. Partner and principal architect at 3XN, Kim Herforth Nielsen said “It is a great honour and a very interesting but also a demanding challenge to be invited to build on a site which is one of the most central locations – not only in Germany but in the entire new Europe . Standing here, you realize that you are on the construction site of history”. The CUBE unites a geometric shape with a sculptural expression on the outside walls. The interior is created with openness, and a tall central atrium with four levels that open up the building toward the surrounding city. The winning proposal is a new opportunity for 3XN to return to the city where ten years ago had their first international breakthrough with the Danish Embassy in Berlin . 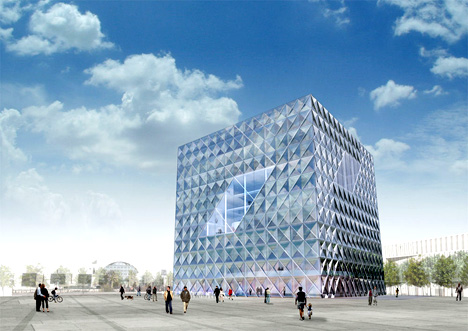 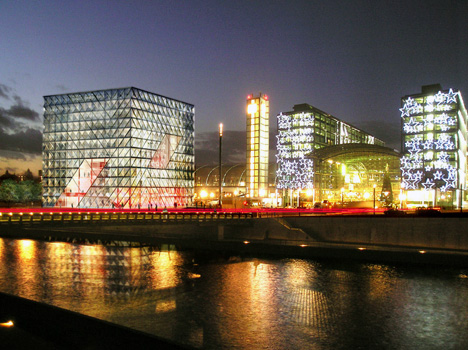 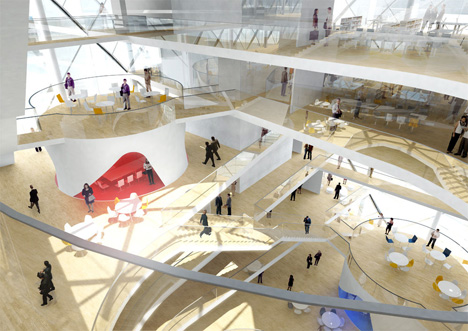 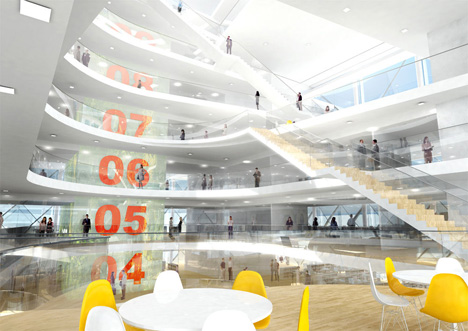 The term “living in a bubble” may be associated with being disconnected from the harsh realities of the world, but in this case, it’s actually…

The latest from Maxthreads Architectural Design and Planning, this proposal for the Taichung City Cultural Center serves as a cultural hub for visitors, locals, major…