The Muscicapa is an insect catcher designed by Tomoko Azumi. Purposely designed to look like an ordinary lamp, what it hides is quite sinister. Flying insects are attracted to it by a green light that for the most part is invisible to humans. Out of uncontrollable curiousity, insects will enter into its glowy casm only find a sticky trap. The design is meant to be less obstrusive than other light based bug catchers by blending into the decor. It also avoids using electricity or poison as a means to dispose of the bugs which is altogether better for the environment and safer for humans. 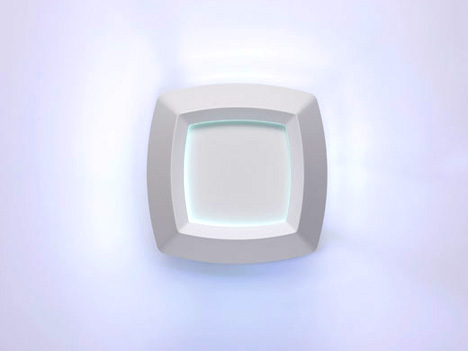 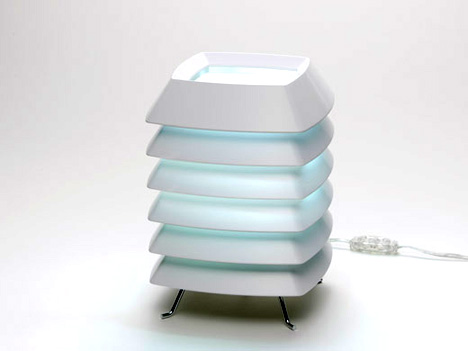 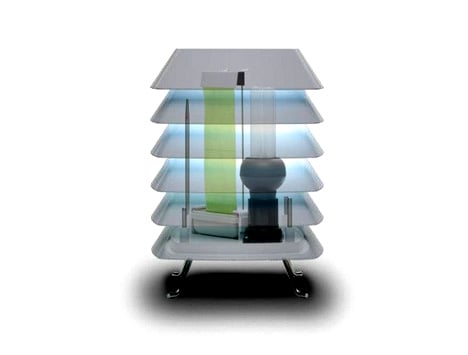 Who rides horses anymore?? No one. Then why do little kids have to ride wooden ones? I mean, what are we preparing them for?! Nextofkin,…

Saljoe is a unique coffee table that aims to attract questions like How does that work and What is that. The coffee table comprises of…

Do you remember when the pandemic awakened the inner chef within all of us? Well, the lockdown ensured that we had no option but to…