Although the hype around vinyl records and turntables has died down a bit, they haven’t completely disappeared. Every now and then, we still see major brands putting out new models to cater to this niche but passionate market. There is definitely still room for plenty of improvement and creativity, as shown by countless design concepts on how to give the old music device a new face. With plenty of options, it might be overwhelming to pick one for your home. But if your home is already set up with a group of Sonos speakers spread throughout the house, turntable maker Victrola just made that choice a bit easier. 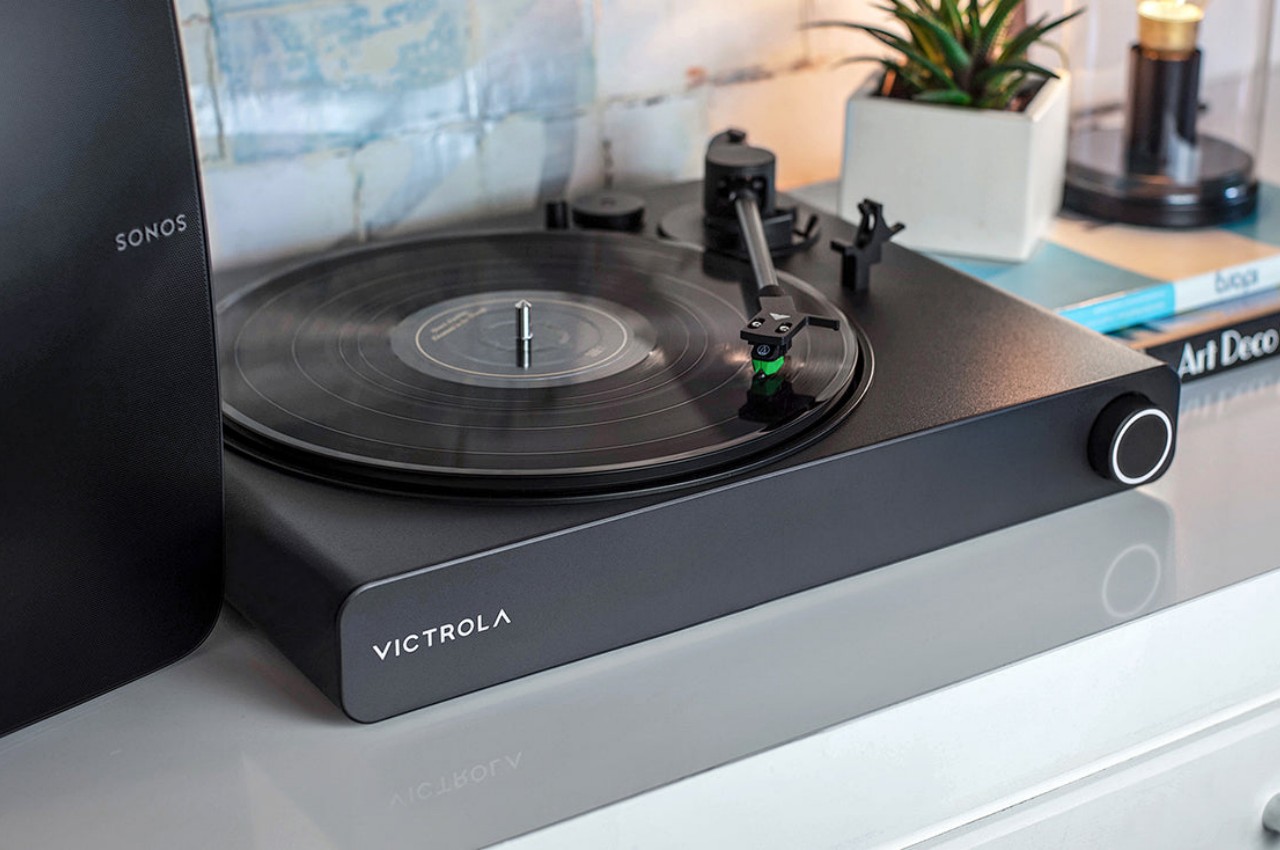 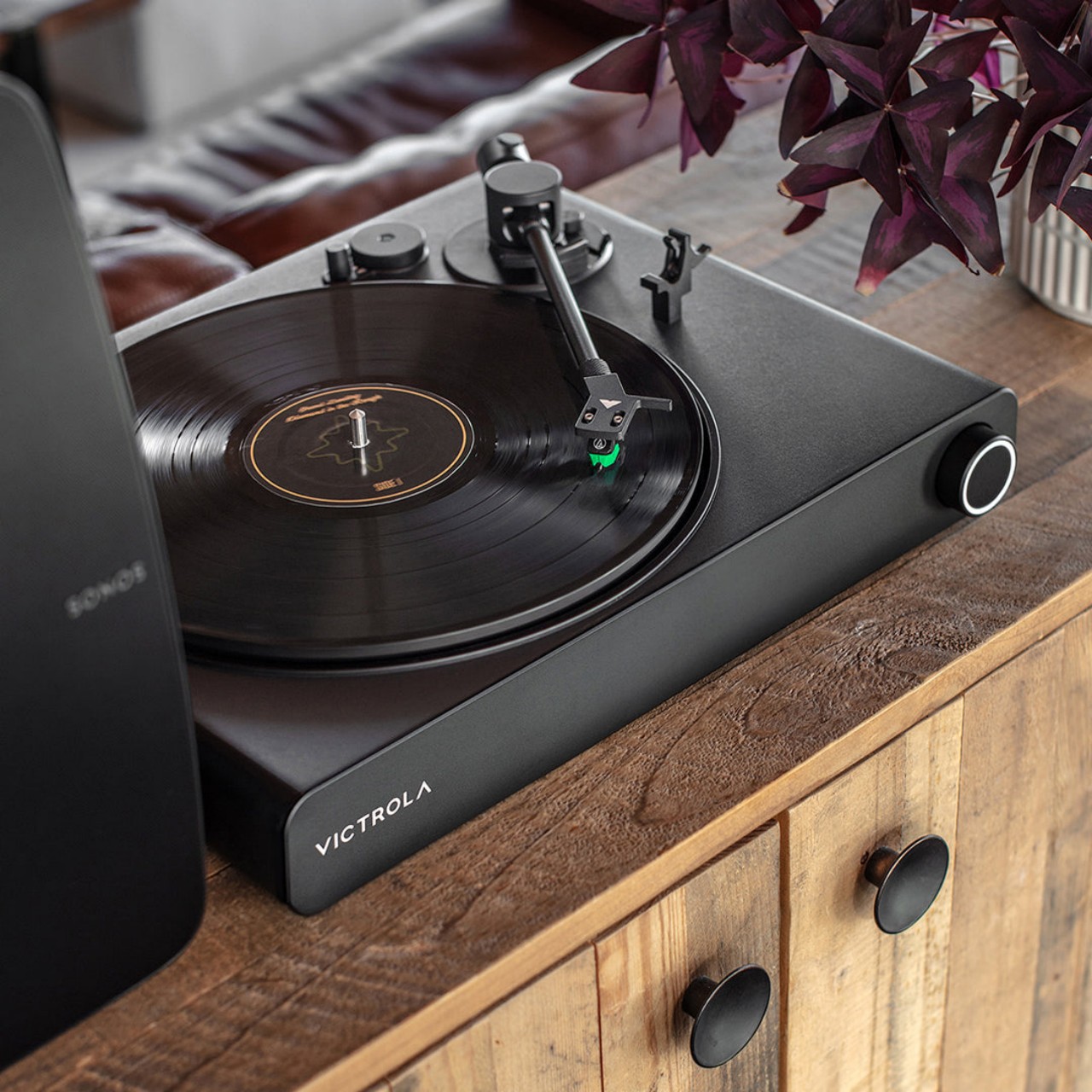 There have been many new spins on the turntable design, some completely ditching even the standard box shape. These can sometimes become more complex and even distracting, calling attention more to itself than to the music that it plays. The Victrola Stream Onyx, in contrast, is understated and almost invisible, especially if most of your decor is dark or black. At the same time, however, it still has a distinctive and polished character that adds a subtle beauty to any space it’s in. 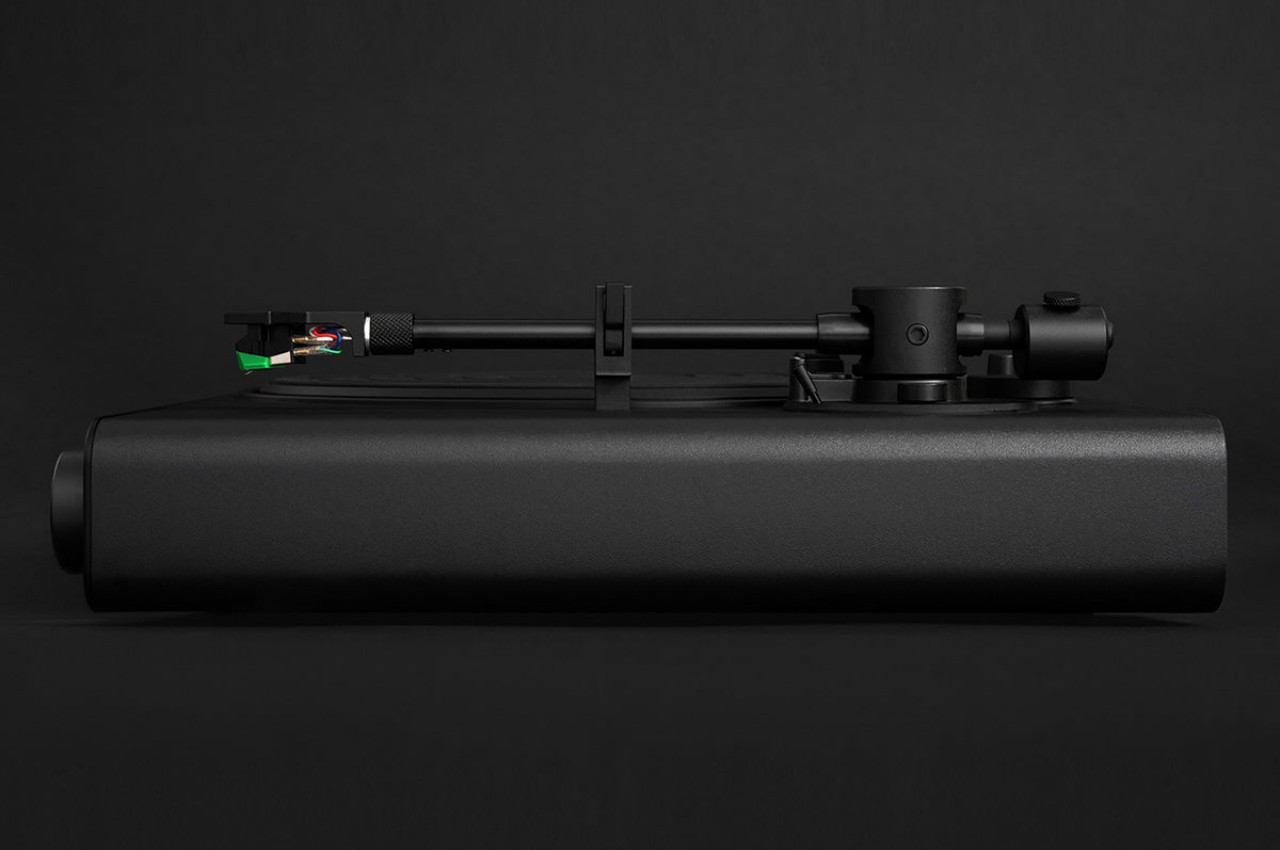 The Stream Onyx is actually the brand’s second turntable with this exact same design, with the Stream Carbon being not only older but also more expensive. In other words, this is the cheaper version of that premium device in both senses of the word. It has some features that remain similar, like the illuminated volume knob, the belt-driven metal platter, and the overall minimalist aesthetic. In other aspects, however, the Stream Onyx cuts a few corners in materials and finishing to reach a $599.99 price point compared to the Stream Carbon’s whopping $799.99. 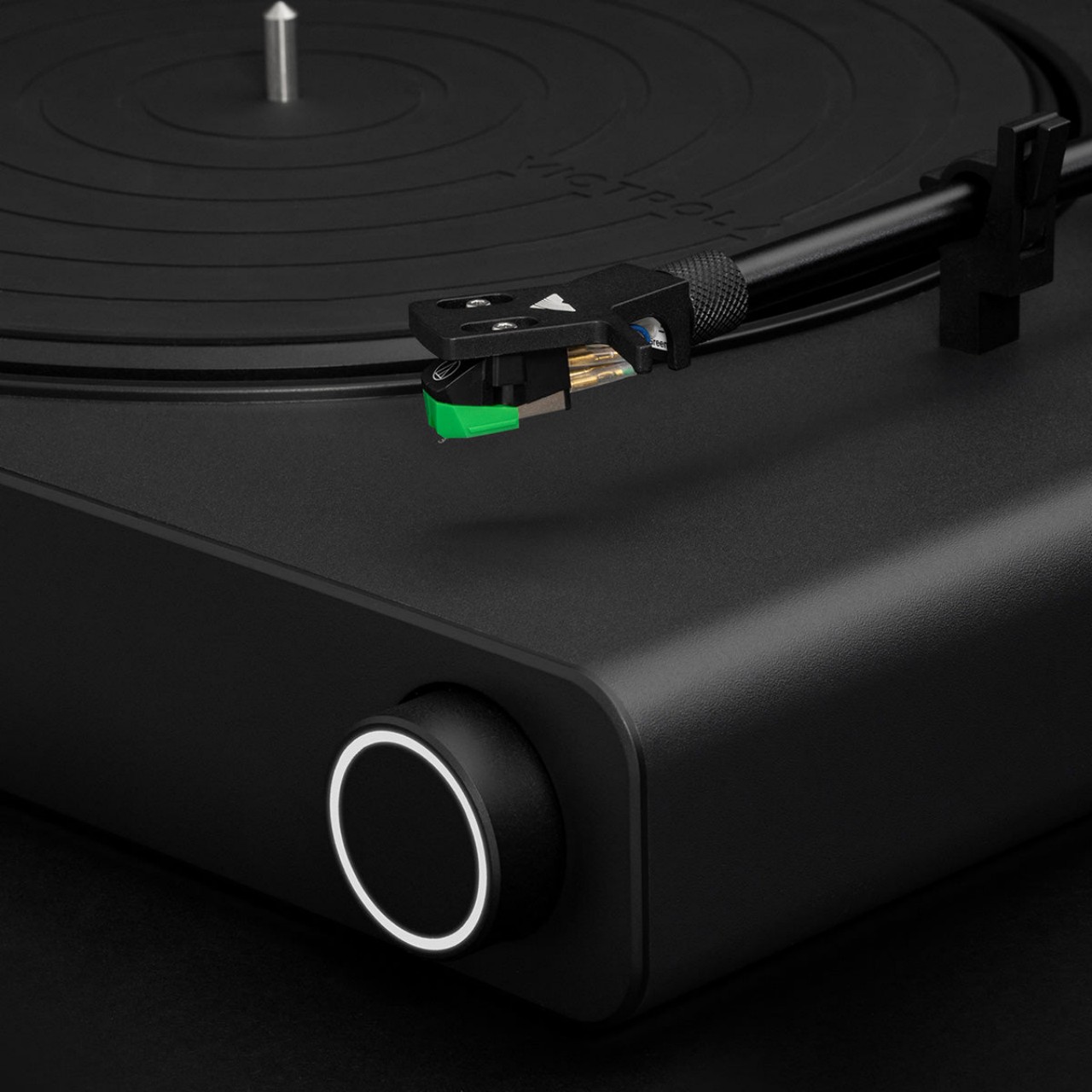 The Victrola Stream Onyx, just as its name suggests, is all black, removing the silver accents of its pricier sibling. There are parts where Victrola swaps metal with thick molded plastic, like the plastic cartridge replacing aluminum. The tonearm of the Stream Carbon is made from carbon fiber, while the Stream Onyx makes do with aluminum. The materials may differ, but for all intents and purposes, the Stream Onyx still exudes the same design language and, more importantly, is promised to deliver the same audio quality. 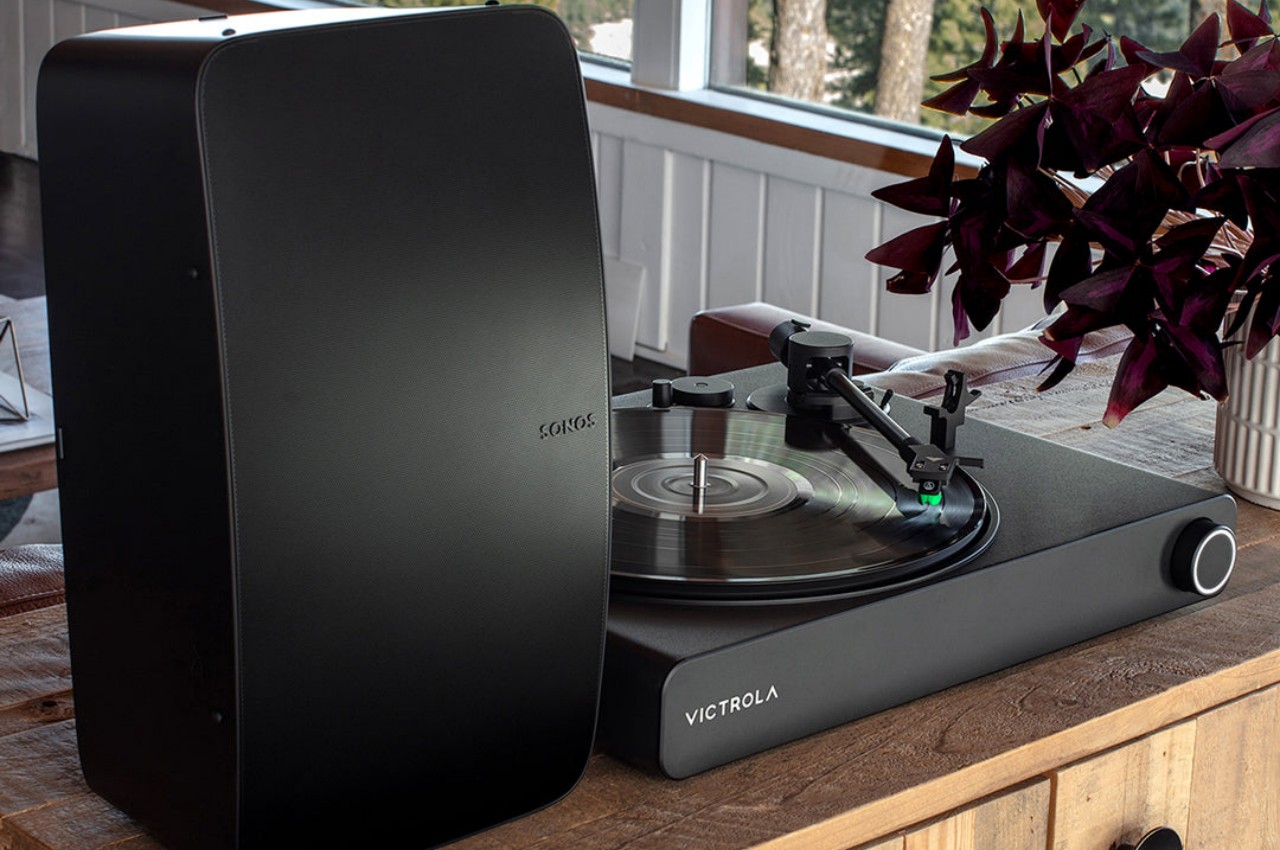 What makes both turntables notable, however, is that they are certified to be “Works with Sonos” compatible. That simply means they can easily stream wirelessly to any and all Sonos speakers you have in your house, making it trivial to flood your home with music that speaks to your soul. There is a traditional RCA jack for connecting a cable to a wired speaker if you don’t have a Sonos, but then again, you would probably opt for a more affordable turntable at that point. 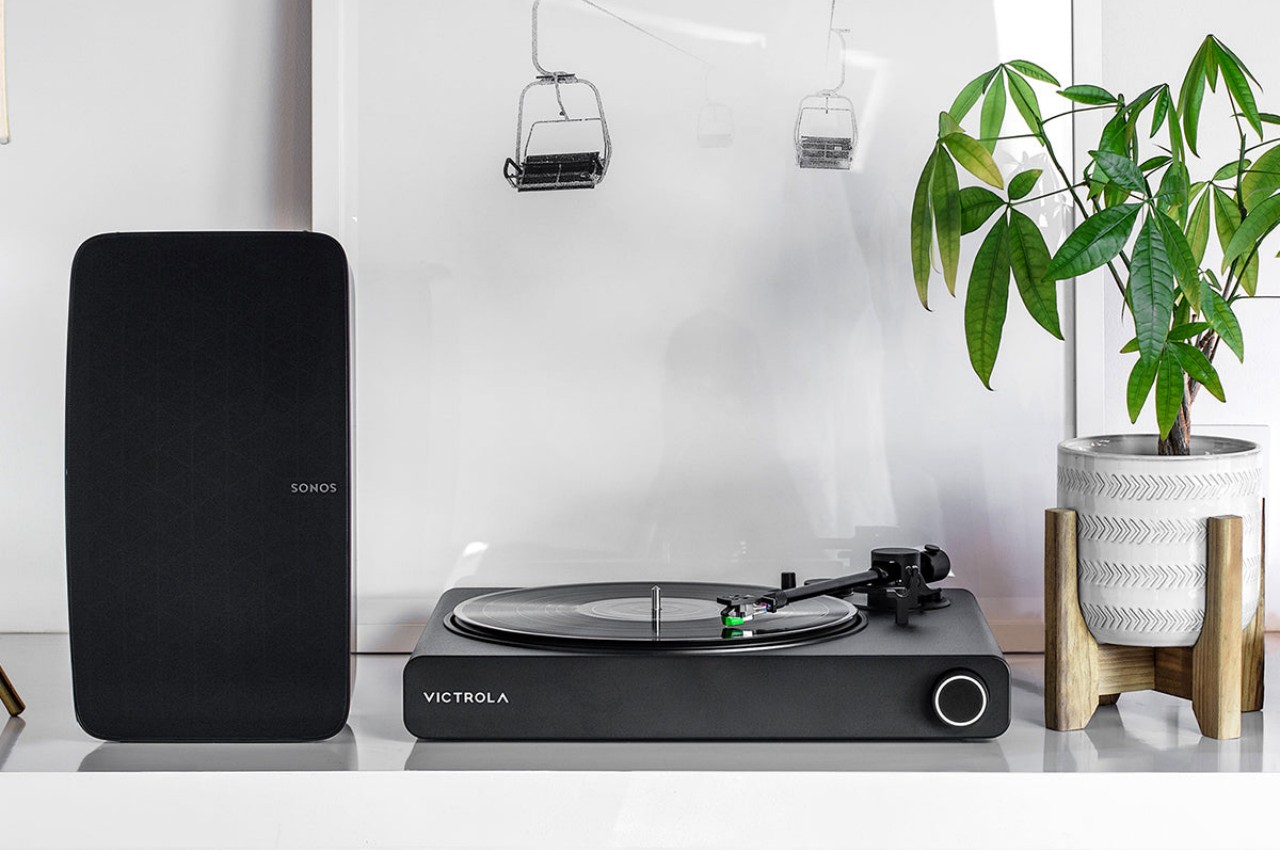 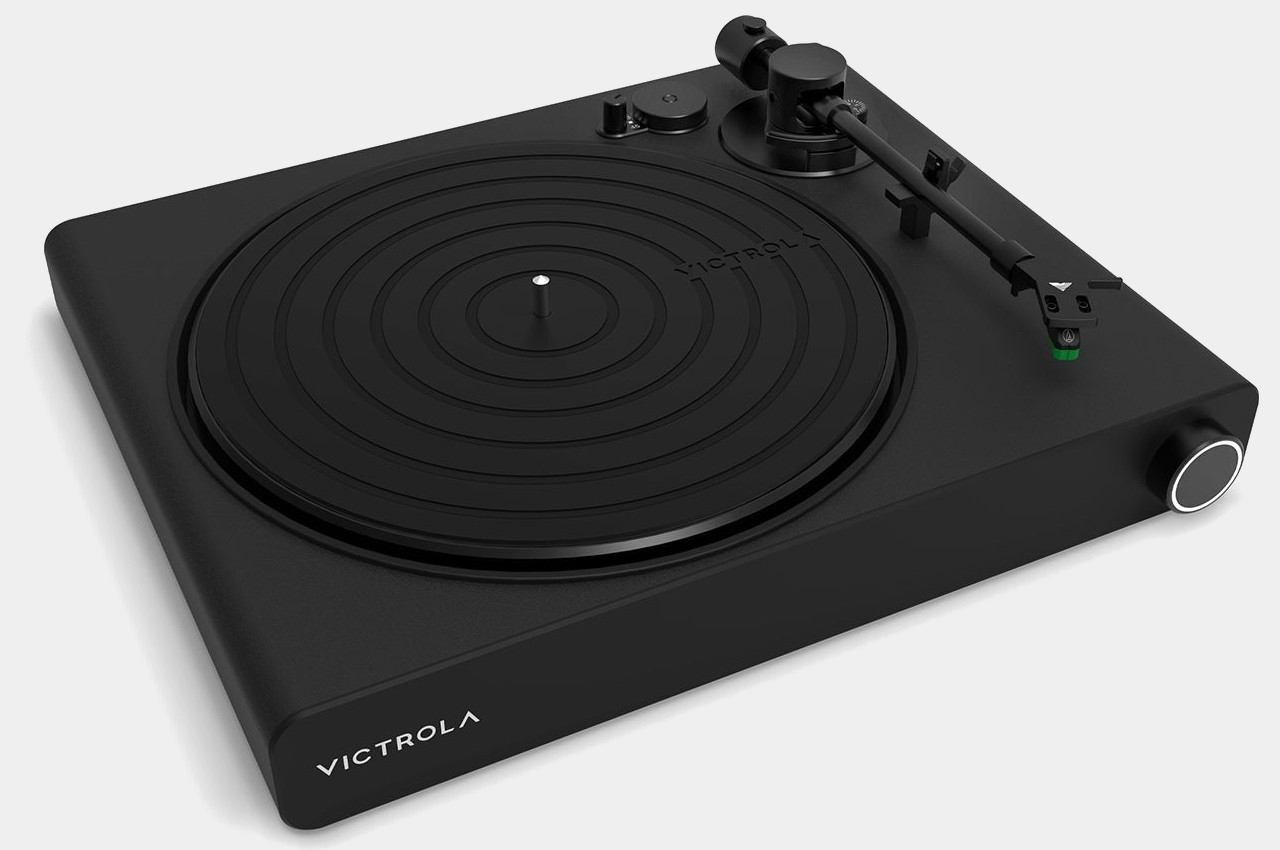 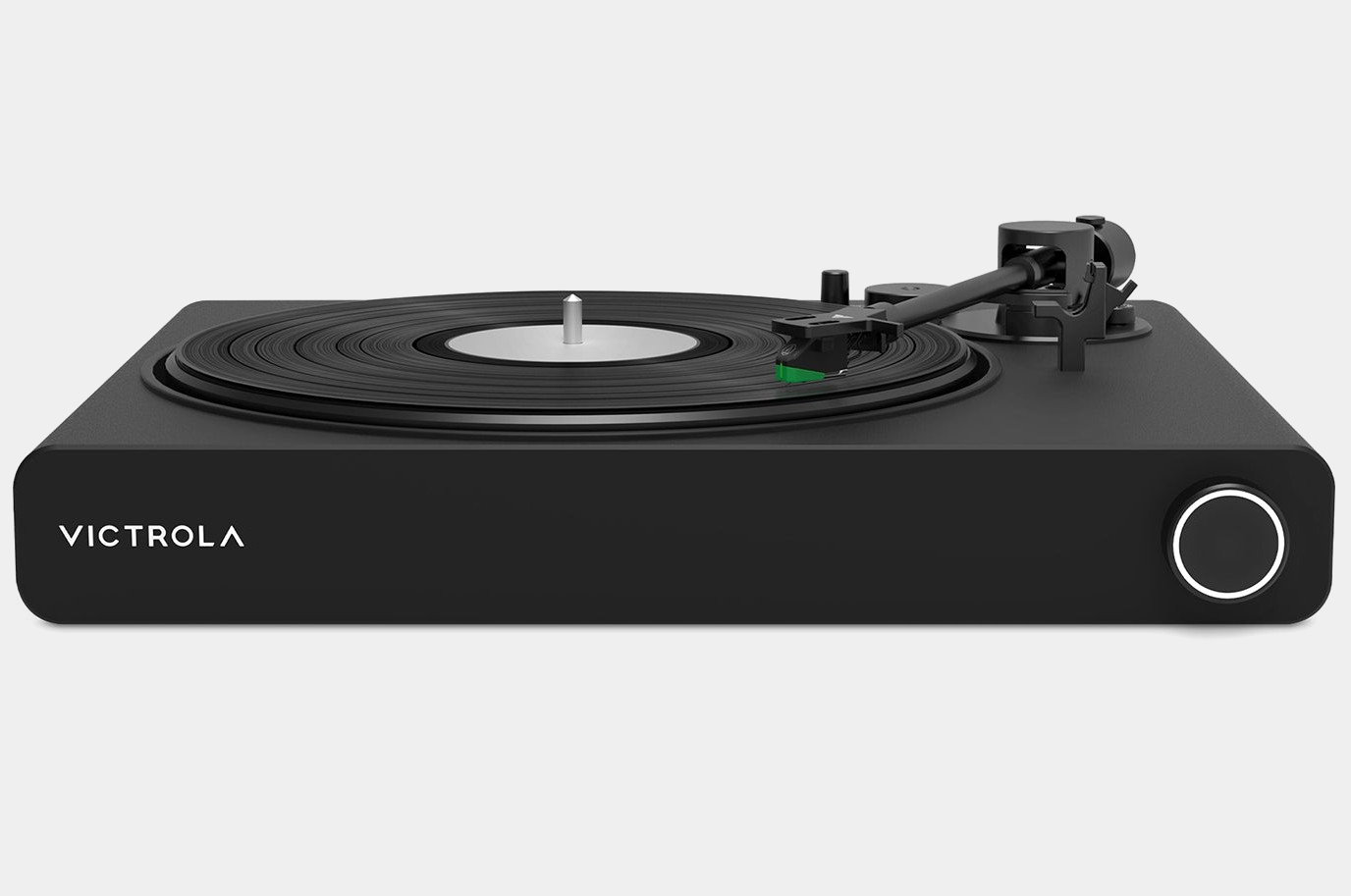 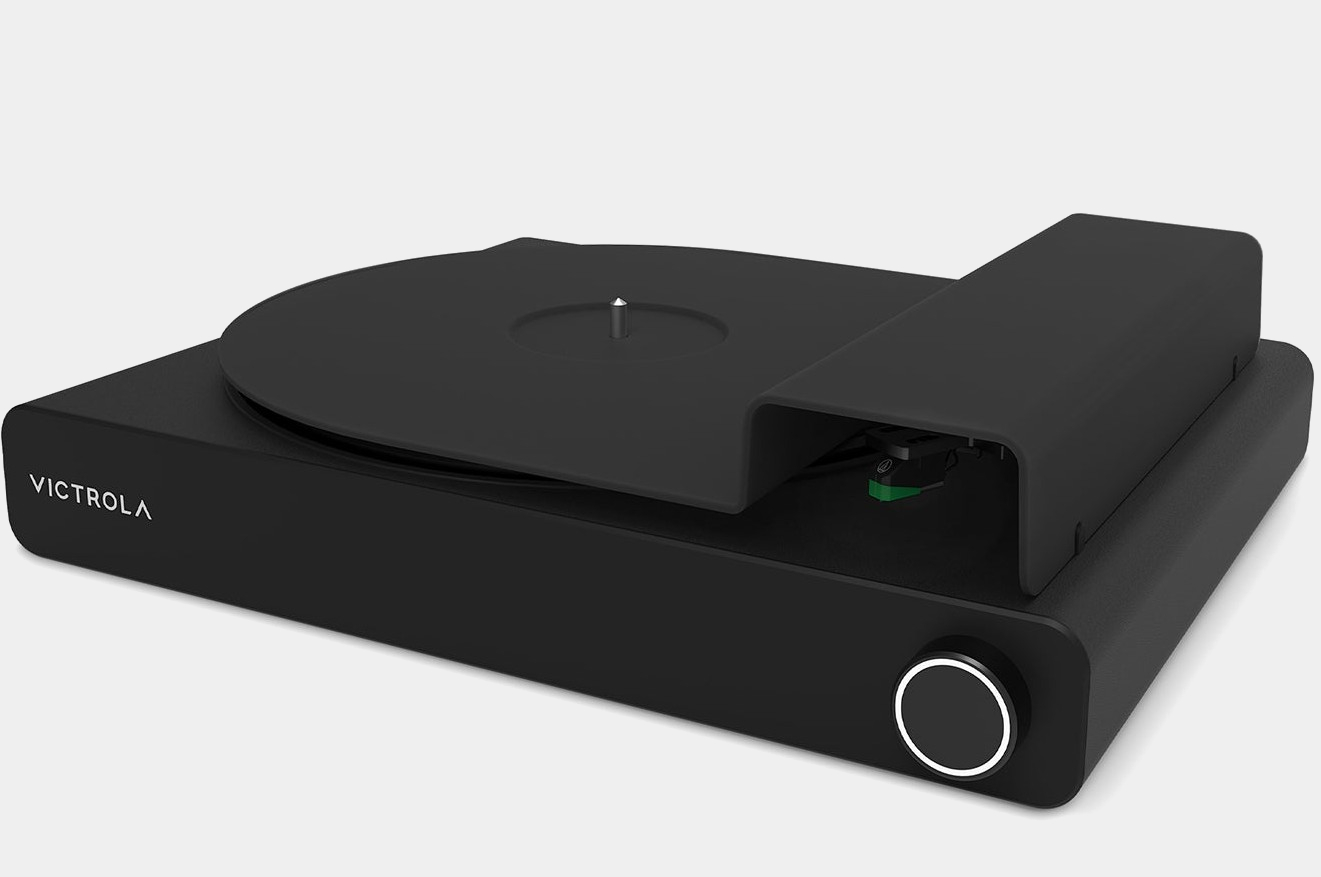 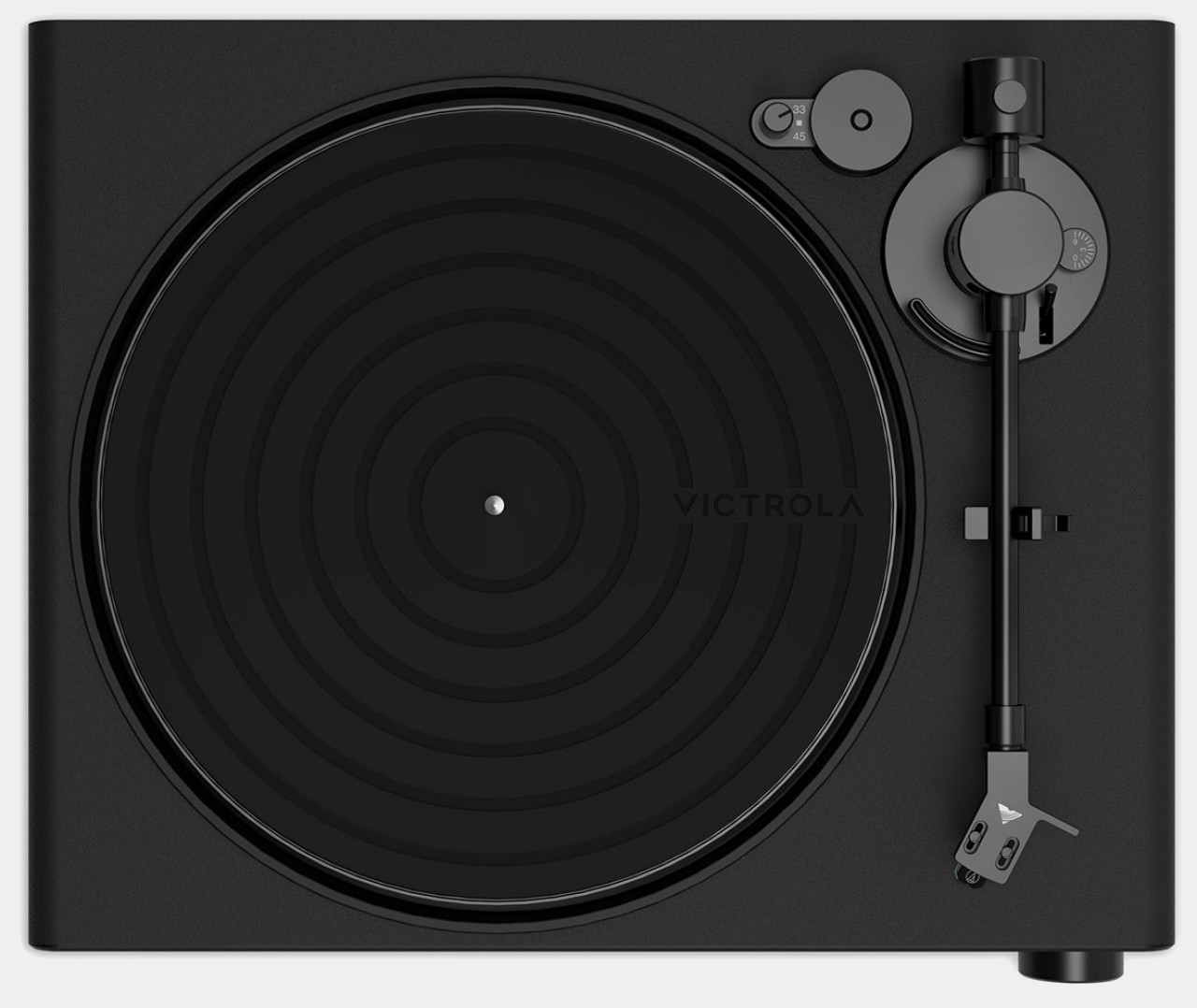 It may interest you to know that those fancy Beats headphones aren’t really improving the audio quality of your music. Increased bass is usually perceived…

Have you ever been told that you are sitting too close to the TV? Or do you have an urge to always turn up the…

The AXUM GEAR workout buds are designed to not only deliver a powerful punch of sound while you work out, but stay put while you…

A friendly portable speaker with a sticky gecko pad feature

Simplistic design is quite often the most successful, and the Gabby Smart 360 Speaker proves this perfectly. With an insane amount of detail being paid…