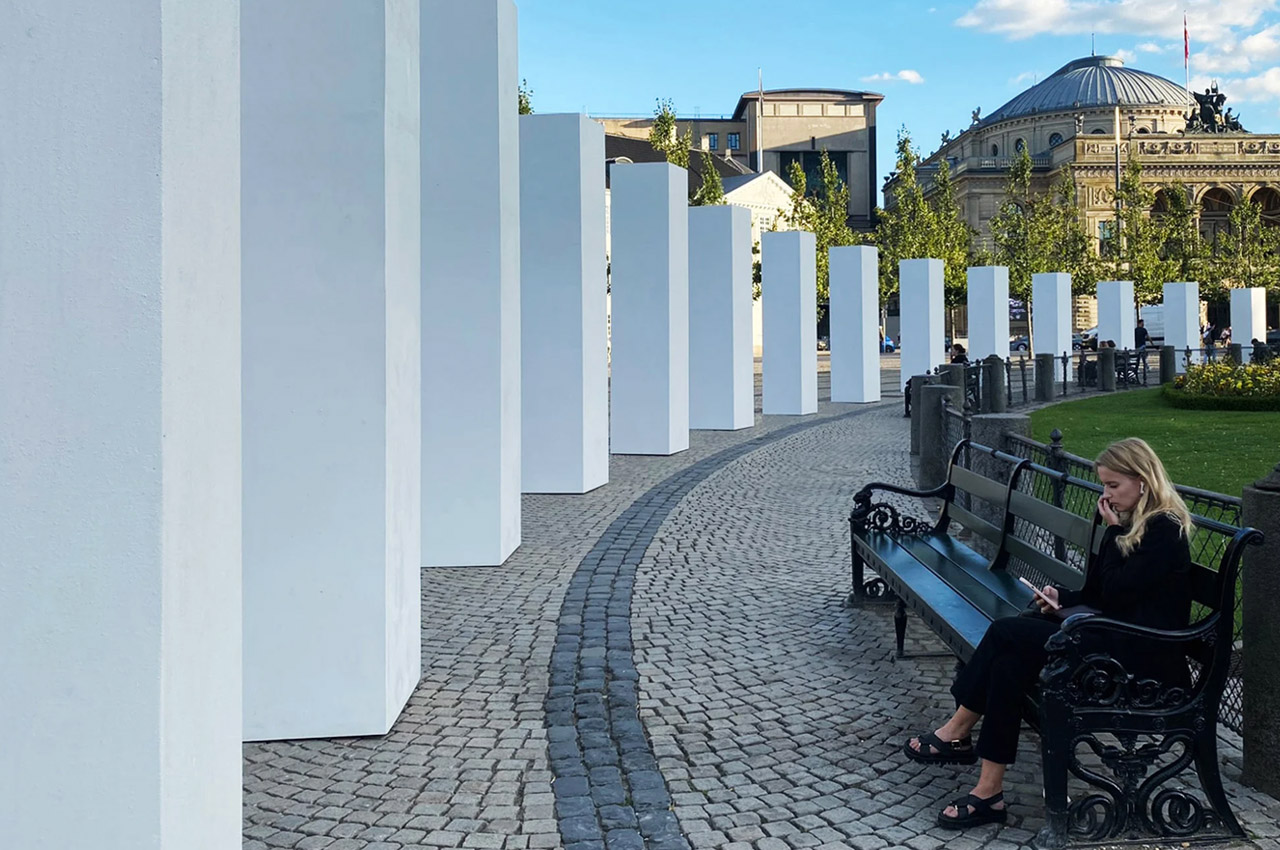 Danish architecture studio BIG recently unveiled 50 pedestals without statues in Copenhagen, Denmark – a sculptural installation in honor of Queen Margrethe II’s 50th Jubilee. Named 50 Queens, the installation was designed by the youngest female partner at BIG, and is meant to draw attention to, and celebrate the “fearless women” of the country. The statues are laid out in an interesting gradient, with the tallest one at one end, and the shortest one at the other end. 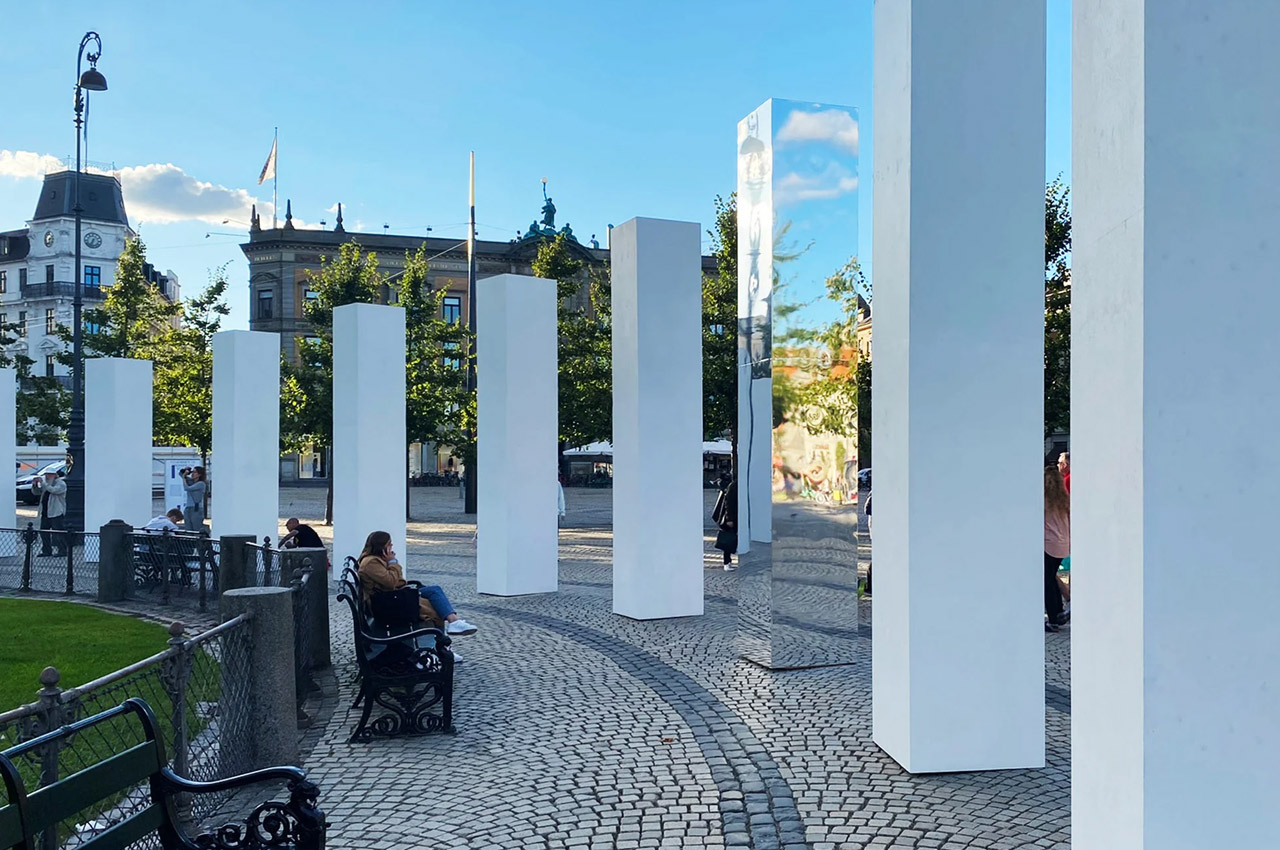 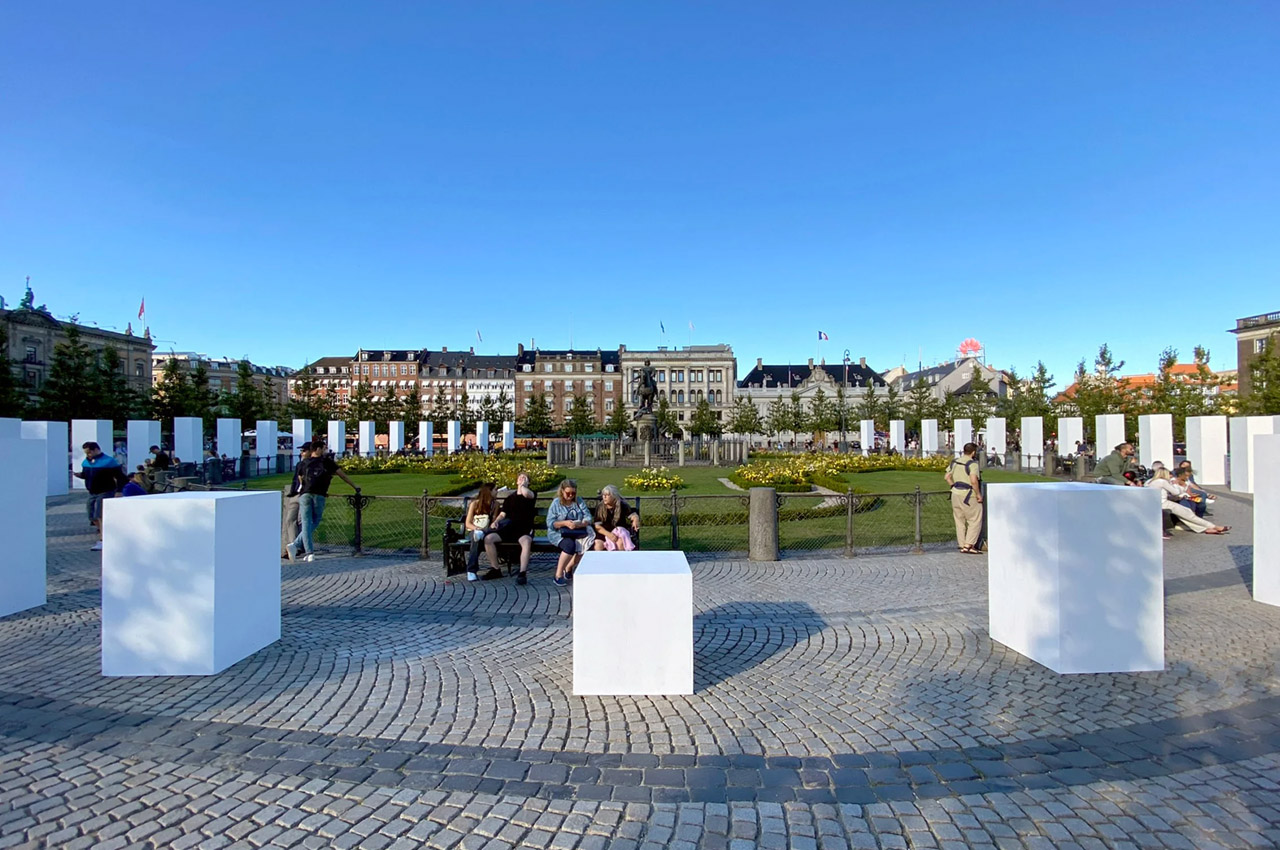 “Our exhibition celebrates the untold stories of women who have made significant contributions to Danish history but haven’t yet been properly recognized,” said BIG partner Giulia Frittoli.”As more focus is brought to issues of social justice and equality, we are so proud and honored to contribute to the conversation and give a voice to those who haven’t been heard,” Frittoli continued. 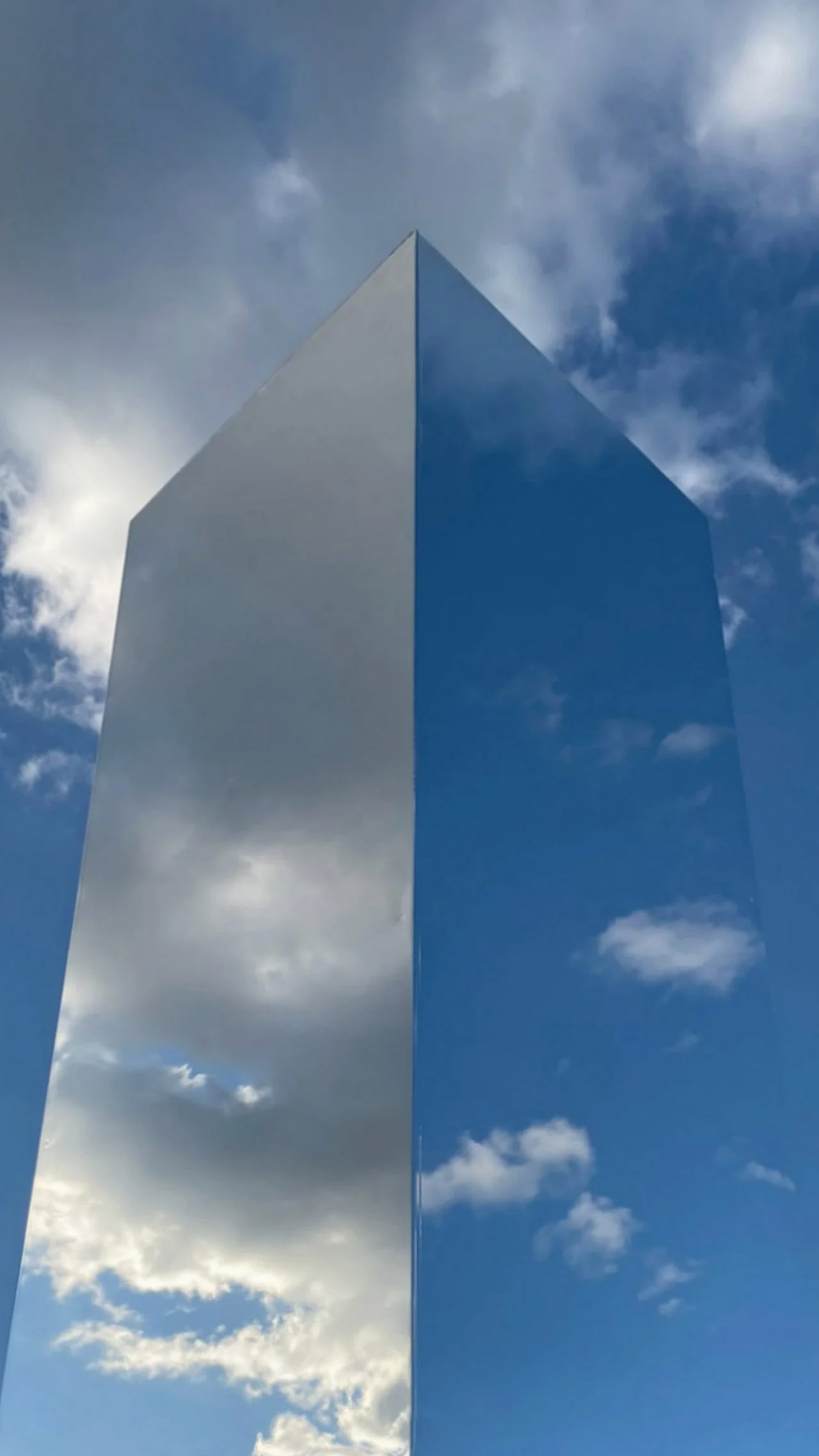 Copenhagen currently has more statues of men, than women. There are 5 statues of women in proportion to almost 70 statues of men. Doesn’t sound too equal, does it? Frittoli thought the same, and hoped to balance out the situation with her installation which encircles an equestrian statue of Danish king Christian V within Copenhagen’s Kongens Nytorv. The installation consists of 49 white pedestals, with varying heights, each representing a woman who dominated and left her mark on Danish history. 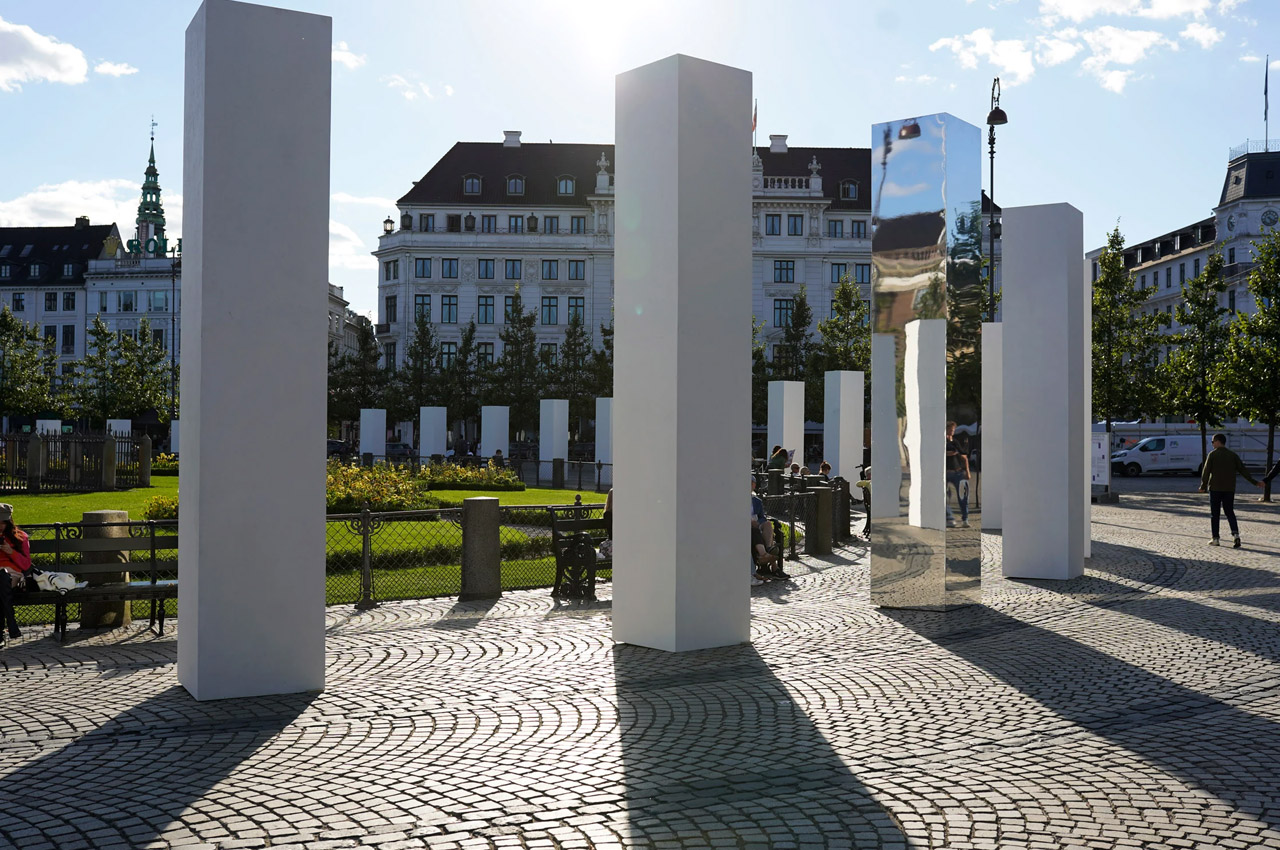 A female-dominated jury comprising of a former politician, a visual artist, several history professors, and researchers, plus the director of the National Gallery of Denmark was assembled to select the 49 women. The 50th woman was not picked and has been left anonymous, to lead the public to pick and provide a name of their own, by scanning a QR code. Instead of wood, this pedestal is clad with mirrors, so “you can see yourself and you can see anyone”. All the pedestals hold a plaque with the name of the female pioneer, along with a QR code, allowing you to scan the code and read up more about the women, their lives, and their work. 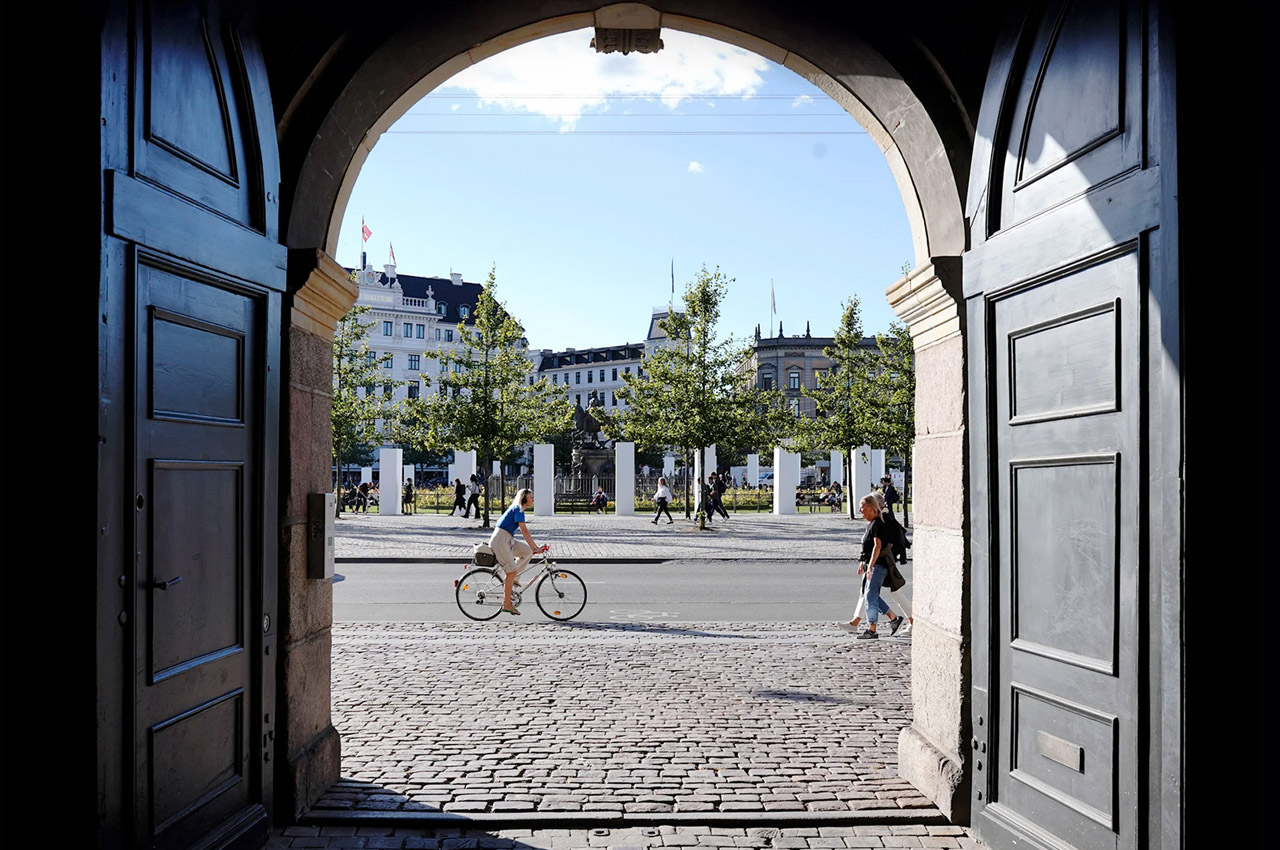 “With 50 Queens, I hope we can raise awareness about the importance of gender equality and social diversity in our cities and public spaces to inform how we can improve our urban communities of today and plan for more equal cities of tomorrow,” added Frittoli.

Once the exhibition ends on 18th September, 10 pedestals will be moved to the Copenhagen Central Library or the Botanical Garden, while the others will be distributed in spots around the city, which are yet to be decided. BIG also teamed up with jewelry company Georg Jensen to create a necklace, that is meant to be a miniature version of the installation and gifted it to the queen. 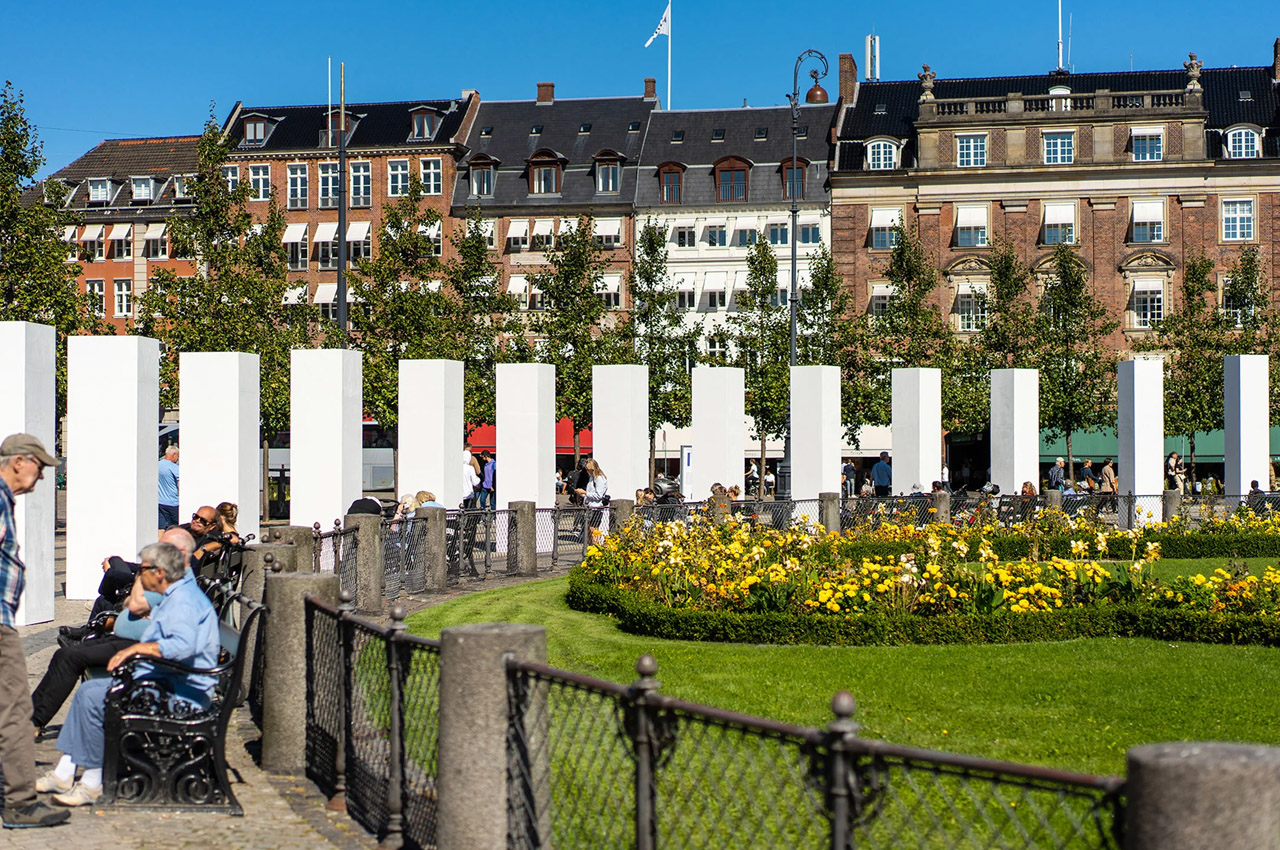 A futuristic transparent residential space on the bustling streets of Athens!

Socialize With Me Here

It’s called the Habitbox. Its form is designed to encourage socialization behaviors a.k.a. it’s a cool place to chill – a hang out spot. Not…