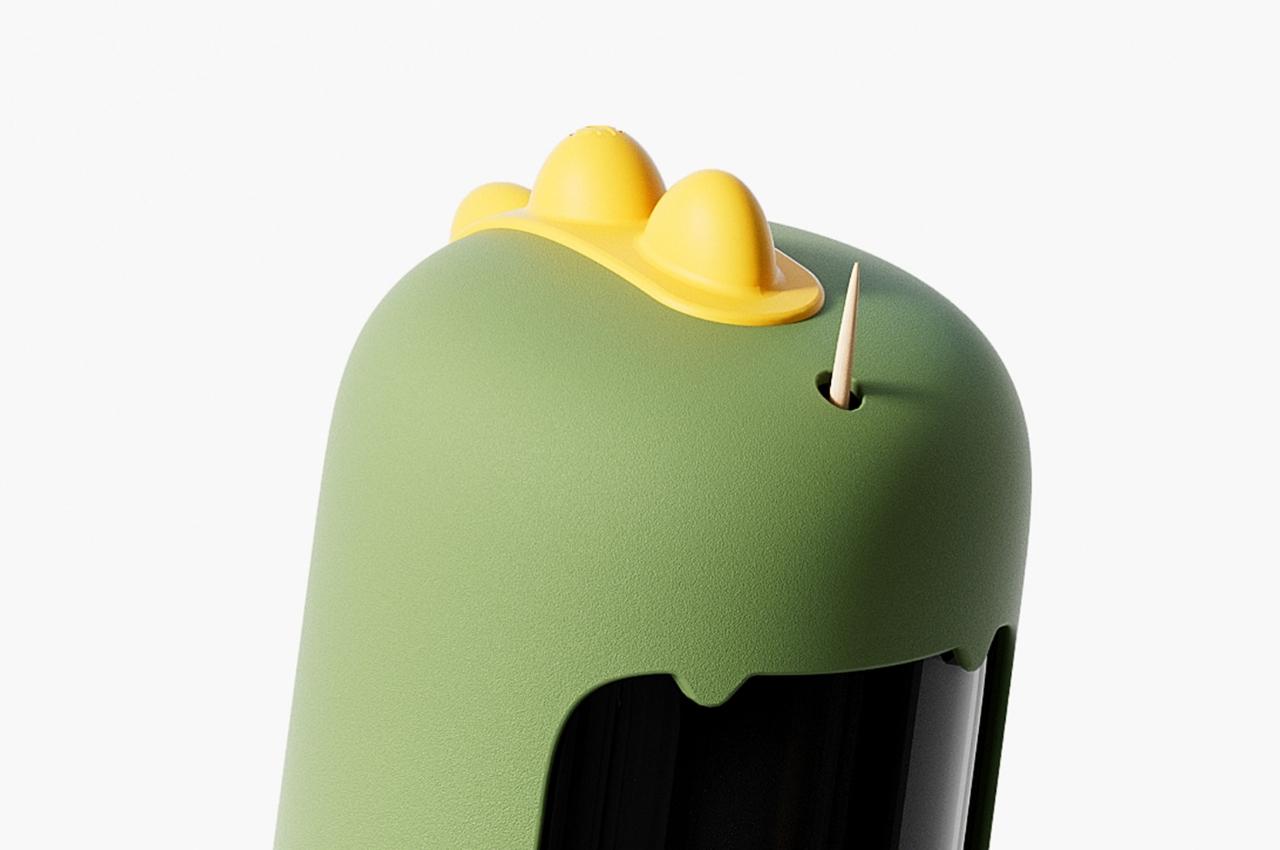 You probably don’t use a lot of toothpicks during the day but it is something that you would occasionally need especially during meal times. Where it is stored is also something that you probably don’t pay much attention to, unless you have a restaurant or cafe or any place that serves food. But if you like collecting cute kitchen stuff, this concept for a toothpick holder might interest you. And if you’re a fan of that cute, cuddly Japanese-created film monster Godzilla, then you’ll wish this was an actual product. 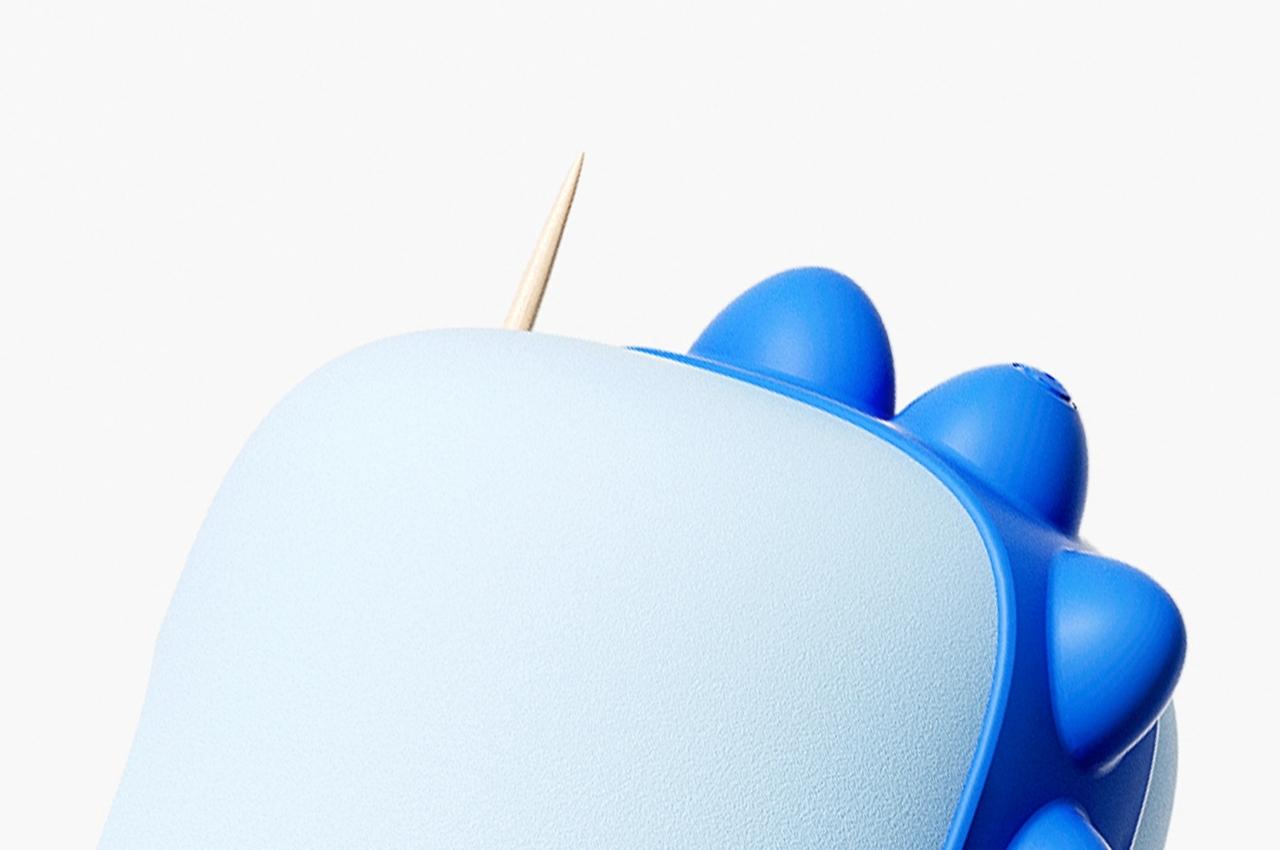 GZL Godzilla is basically a toothpick container whose design is inspired by arguably that most famous of all movie monsters. It doesn’t look exactly like the kaiju we’re used to seeing in the movies but the toothpick dispersal device is reminiscent of it. It is tube shaped with a semi-opaque window with the initials GZL etched in it. The Godzilla design is found in the “scales” that are found on top, adding a bit of whimsy and color to something that is functional. 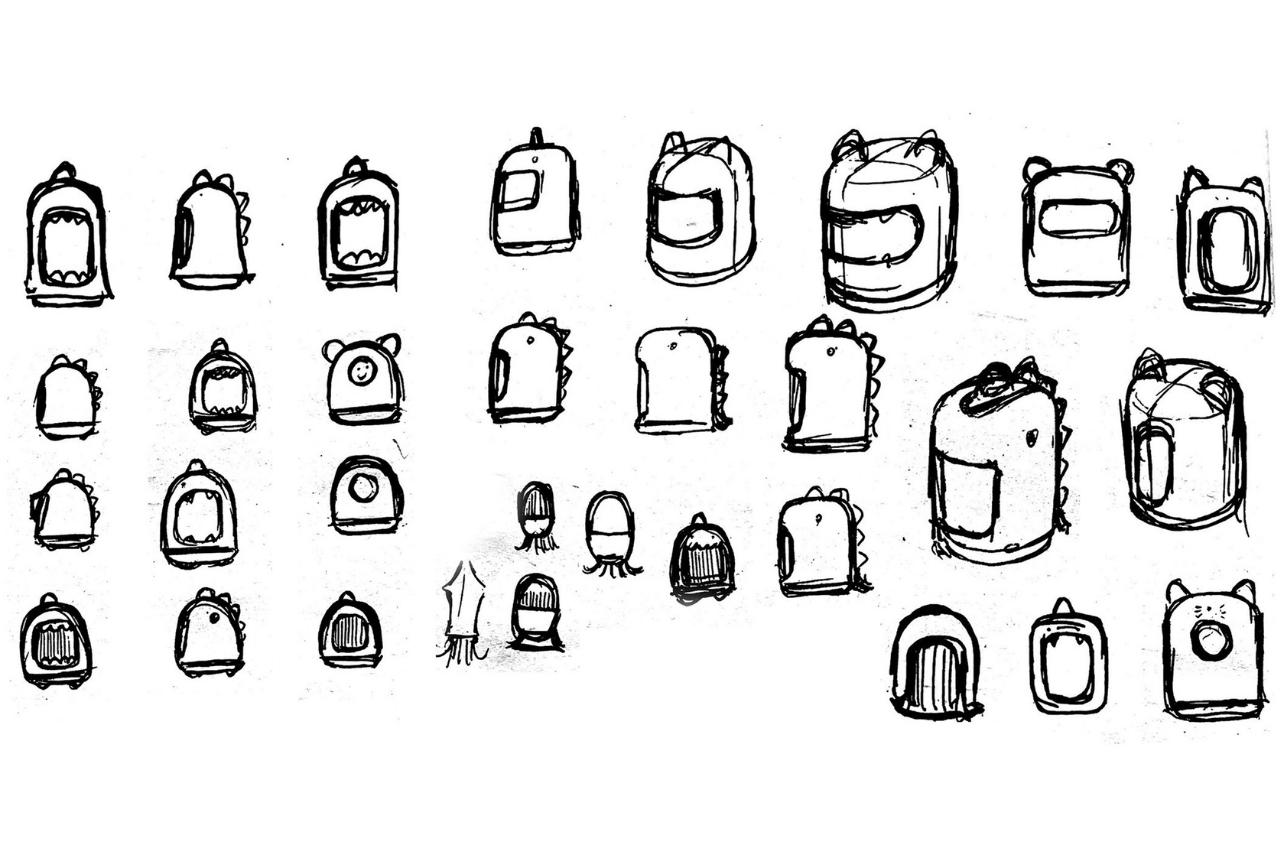 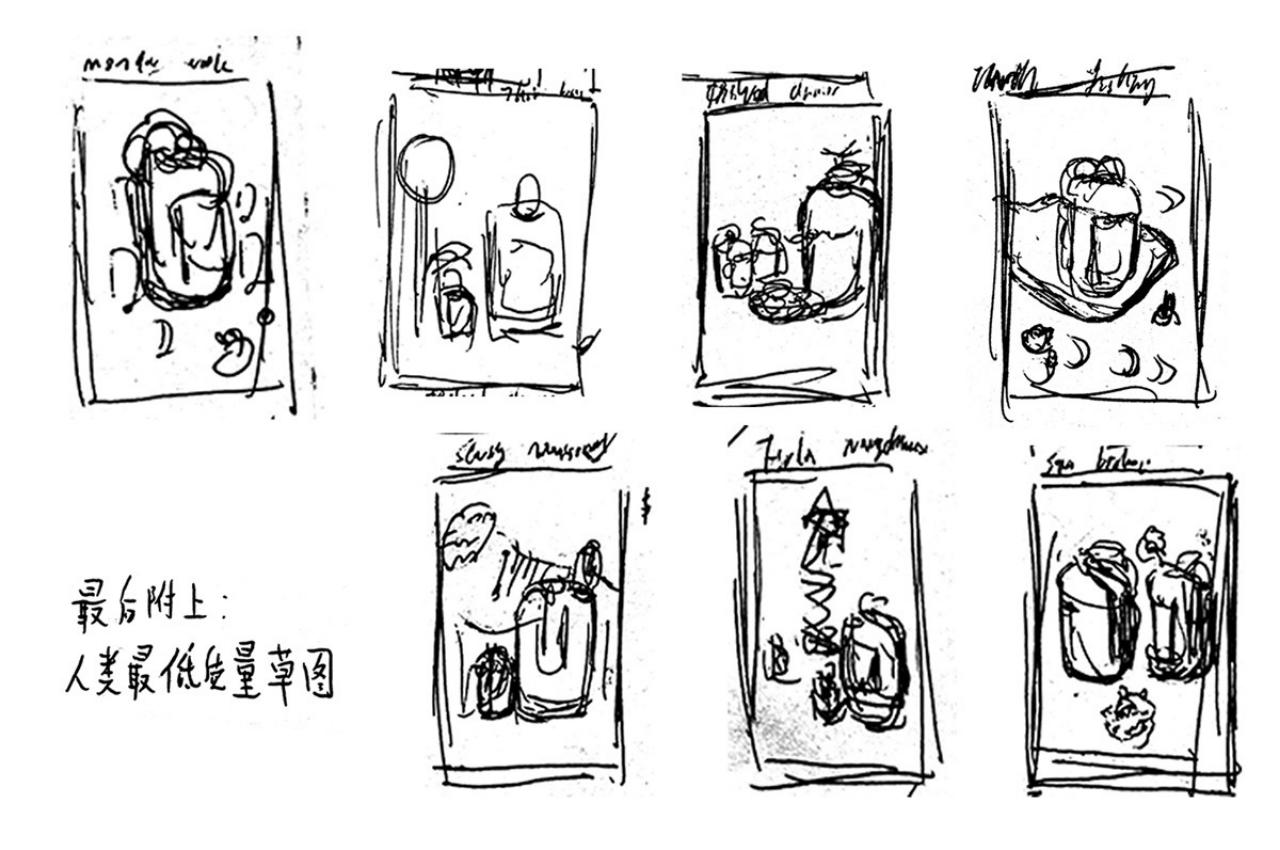 With just one press, you’ll get your toothpick out of the dispenser through a tiny hole at the top. It removes the “stress” of having the toothpicks stuck in your usual dispensers or having to constantly open and close containers just to get toothpicks to pick food out of your teeth or whatever you need it for. Again, it’s not the most important thing to have in your dining table or kitchen but it is a cute thing to display and use. 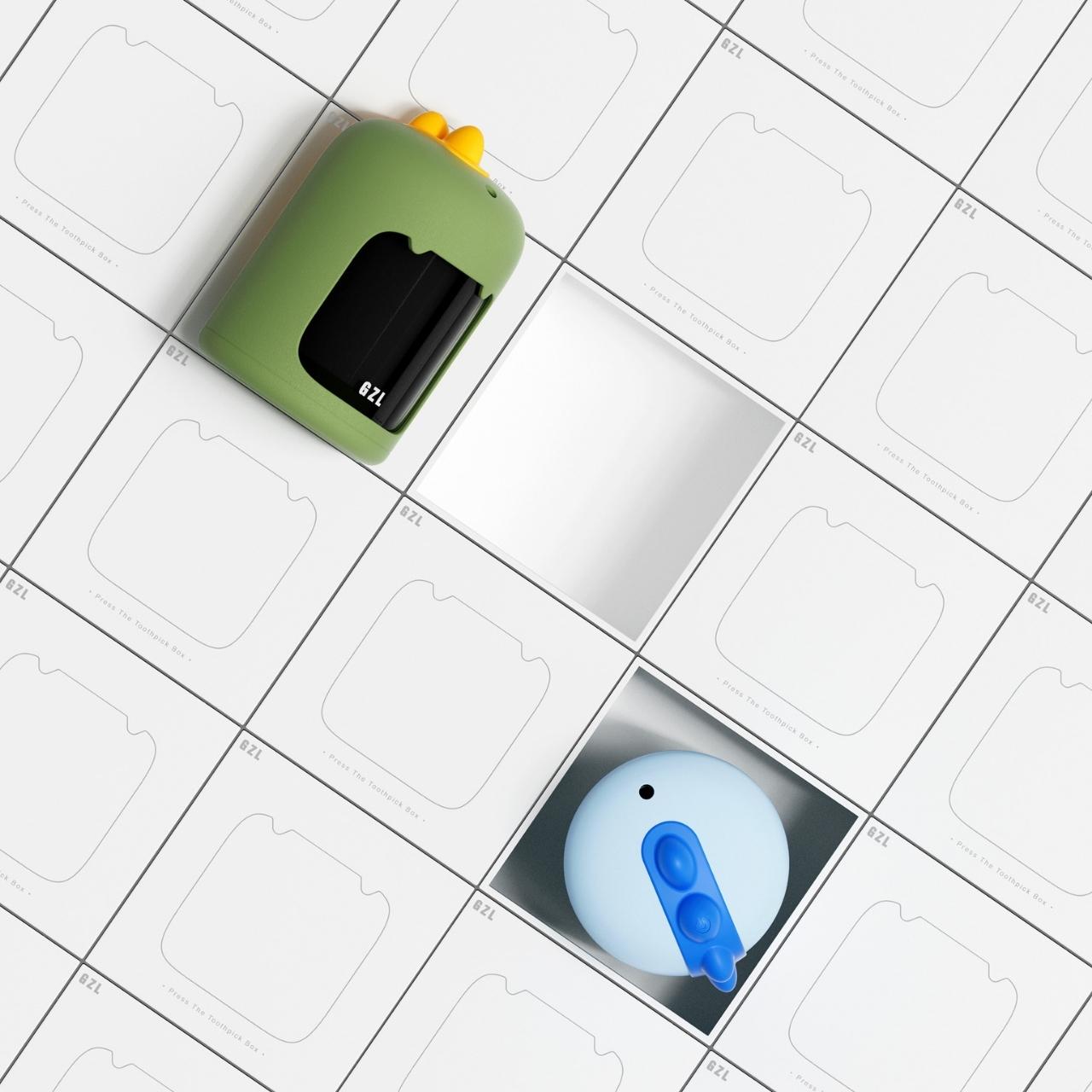 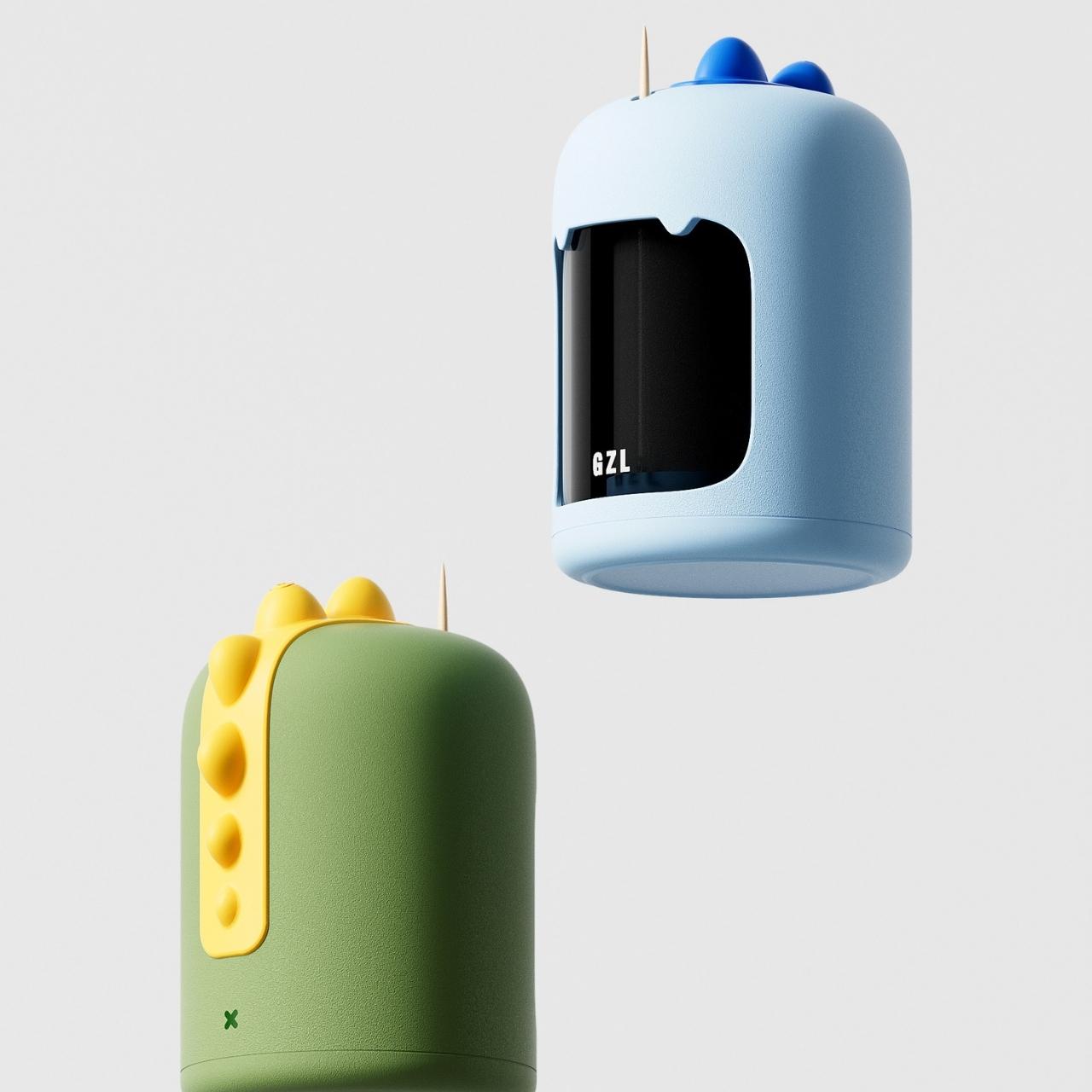 Aside from the actual product, what stood out with this concept is the “photo shoot” that they did for GZL. We get several renders with the toothpick dispenser starring as a Godzilla character in different scenarios, like at work, under the rain, celebrating children’s day, catching fish, worshipping at the Dragon Boat Festival, having a Christmas party, and resting. Now it will be cute if you did your own scenarios with the actual GZL if it becomes a real thing someday, sitting on your kitchen counter or dining table. 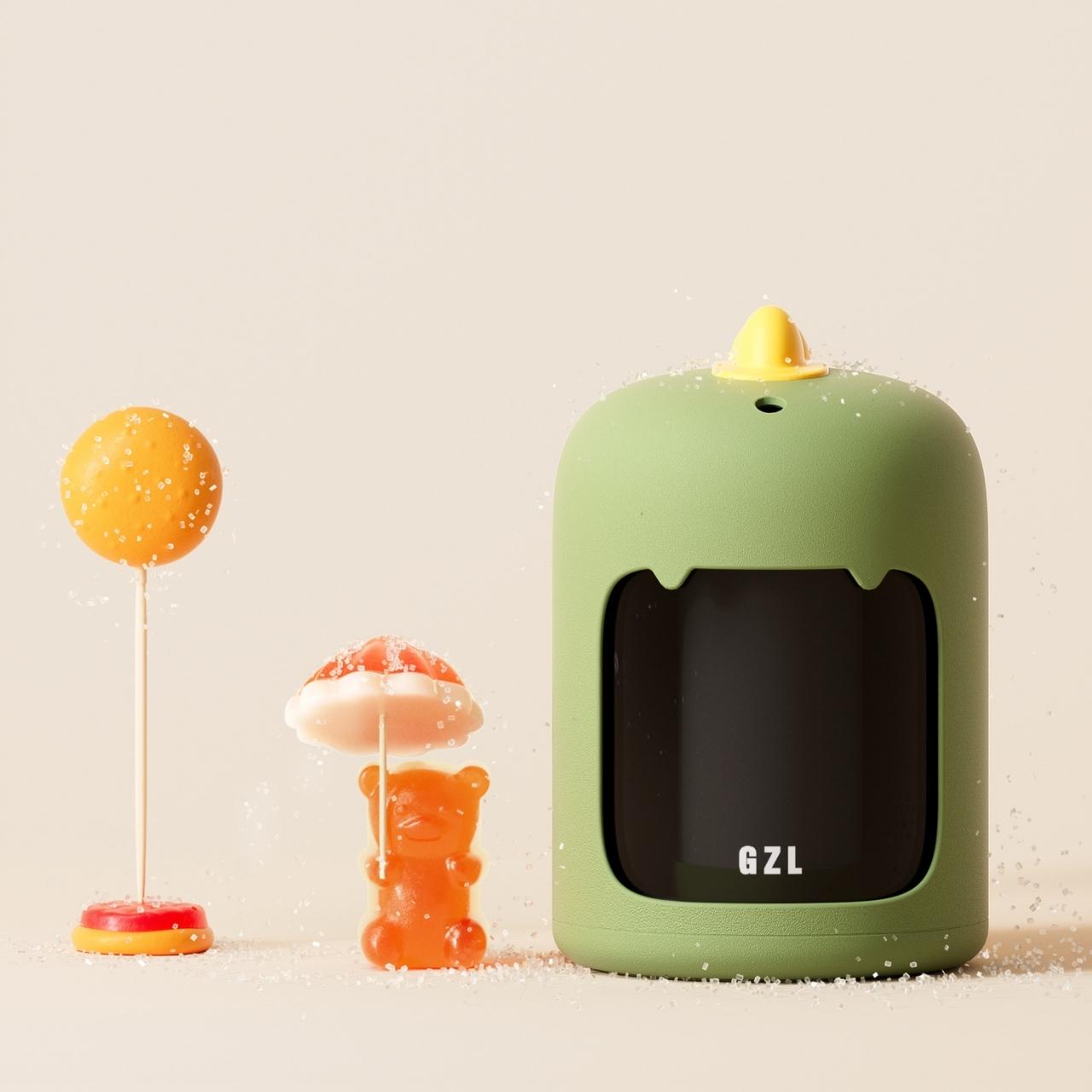 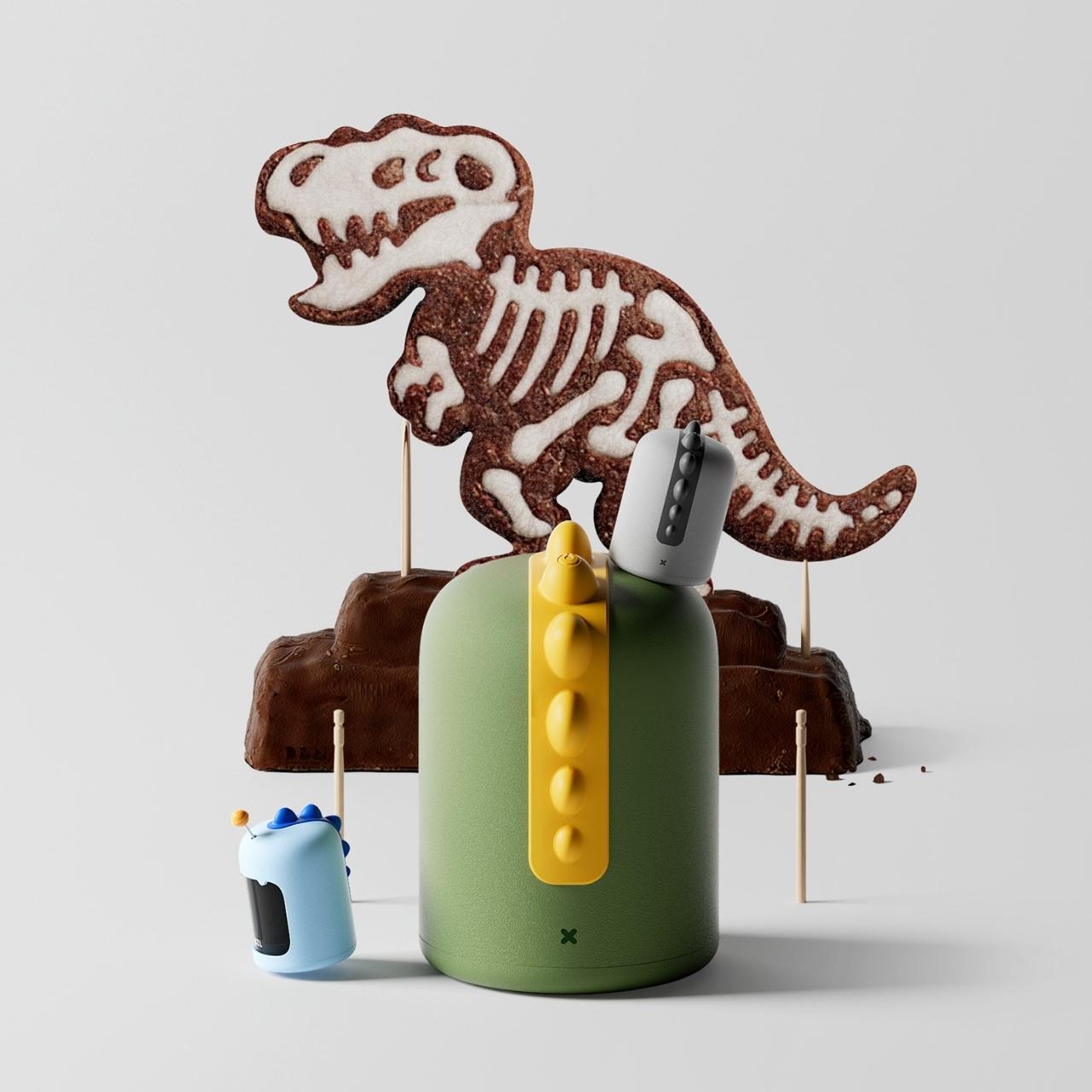 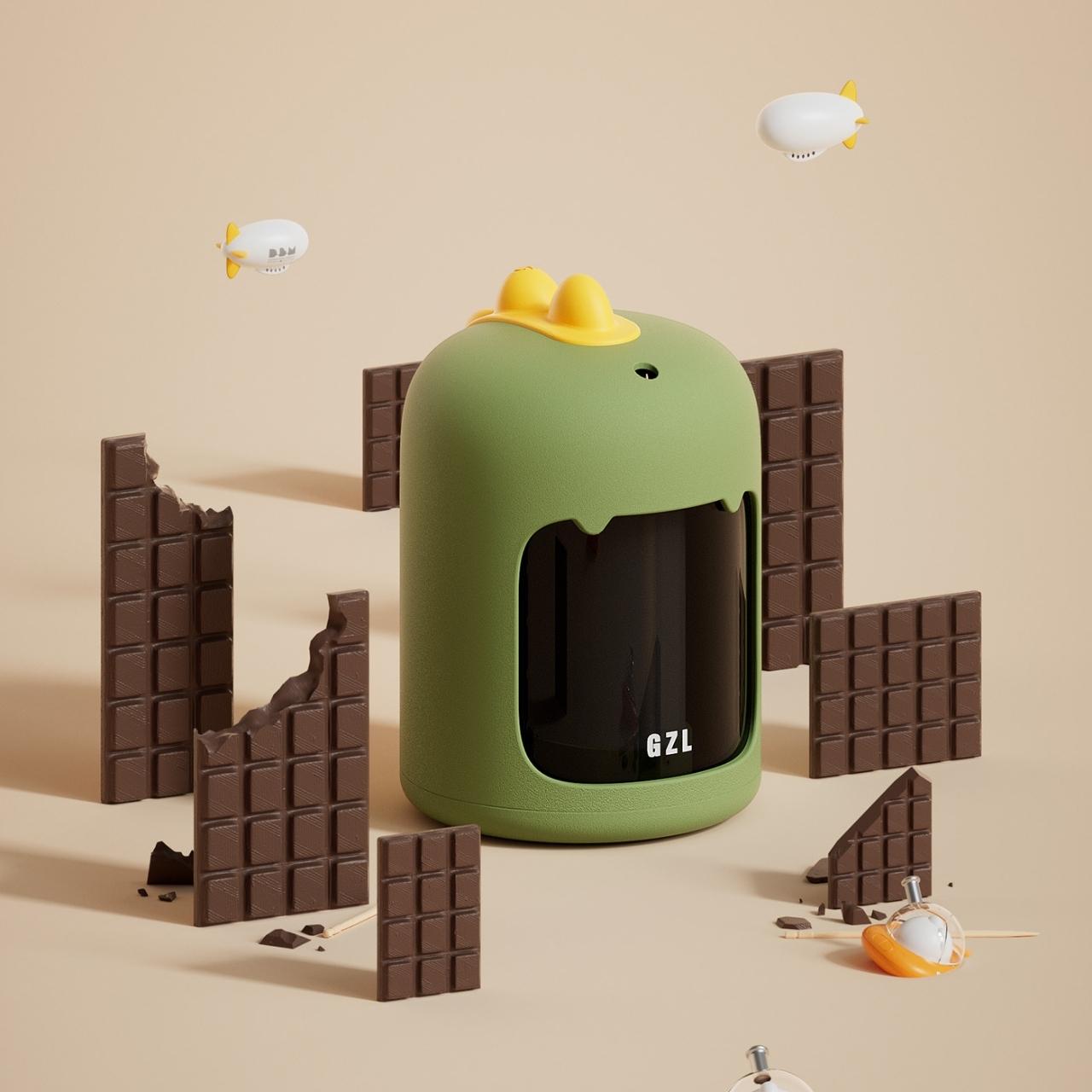 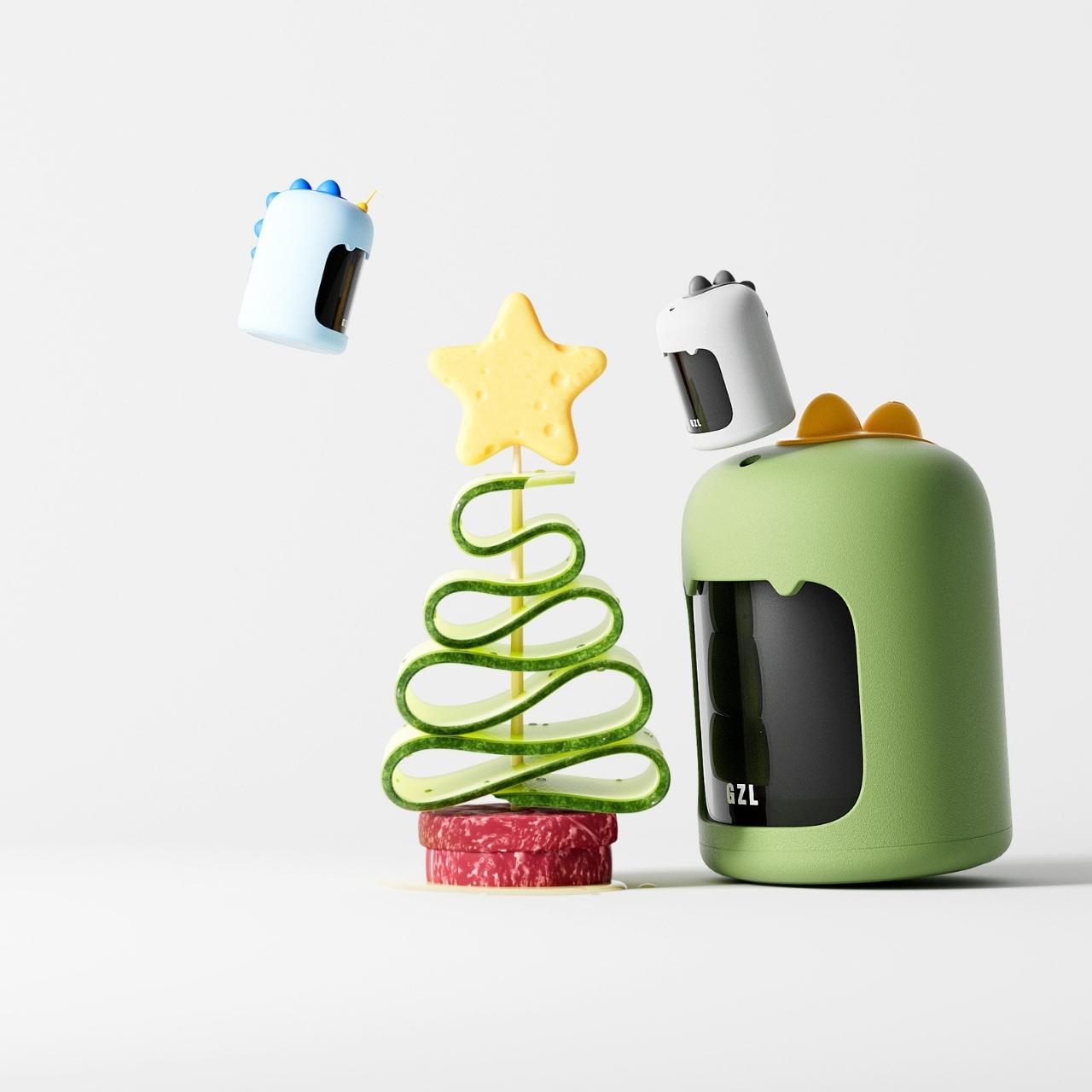 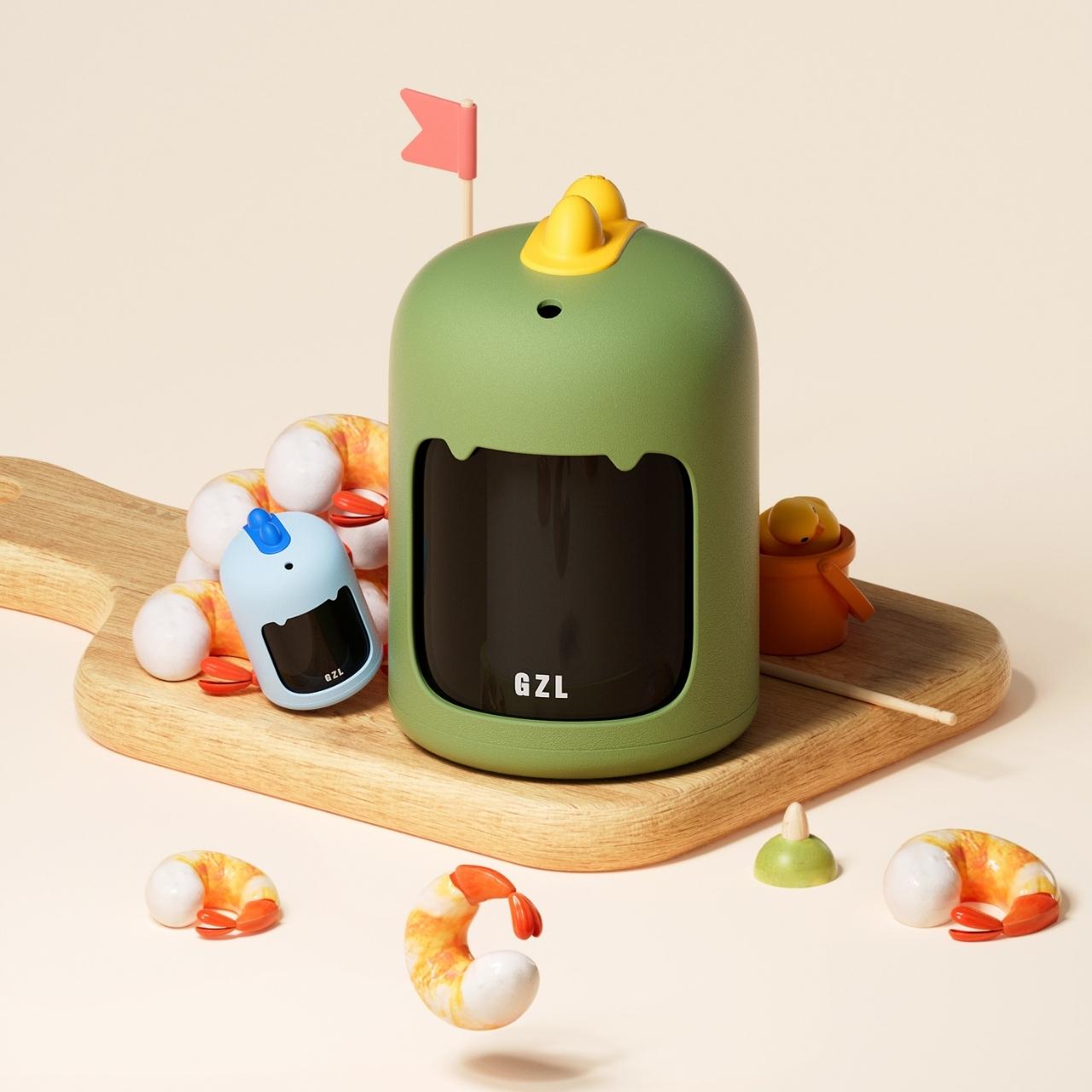 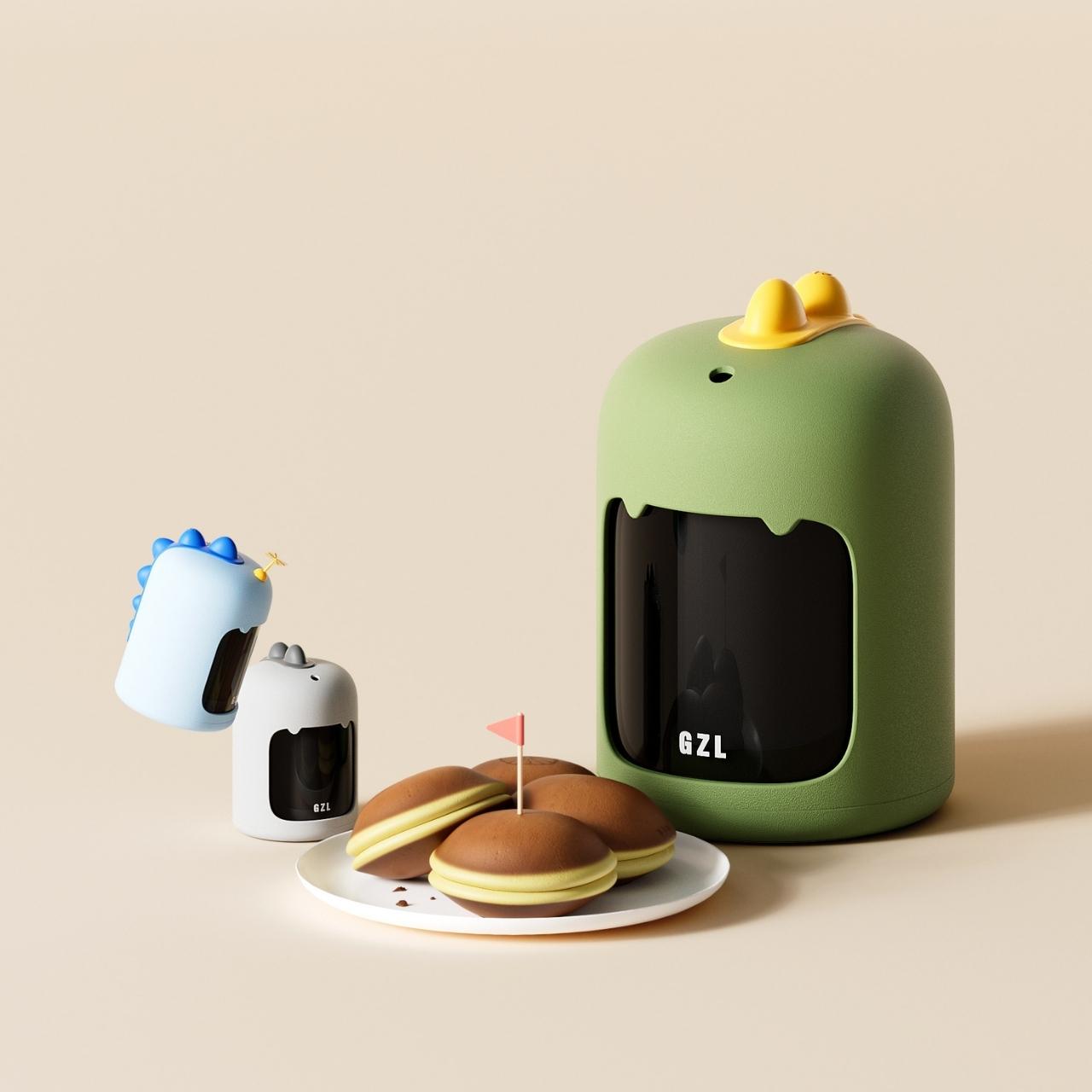 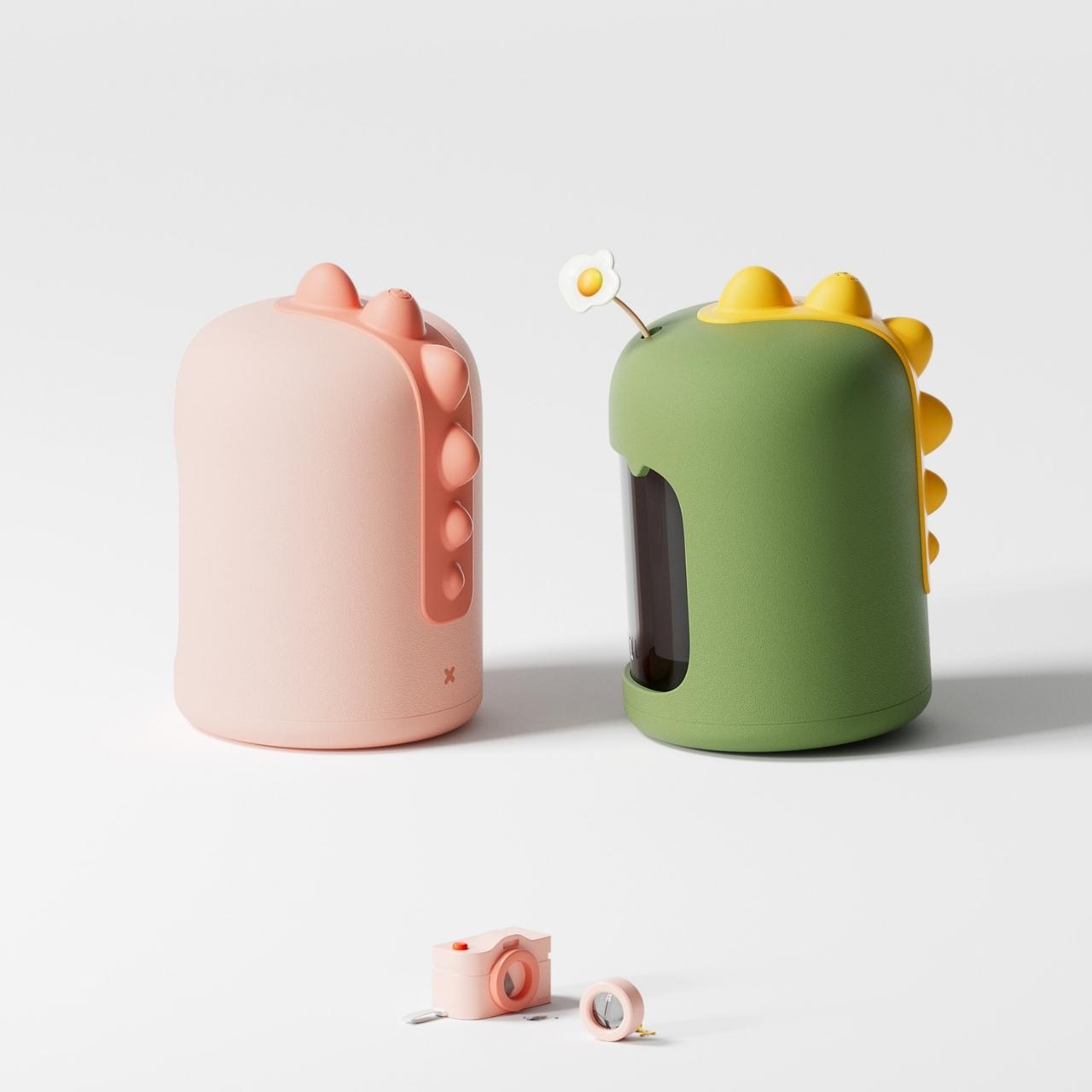 I see fire, inside the mountain!

Gas burners come with one tank (if you’re environment conscious they come with solar panels, but going green is pretty expensive). Now if you’re going…

As a barrier-free, mobile and flexible kitchen, the Ideal Kitchen, with its L-shaped countertop, offers a high degree of design freedom and a very high…

Prefab Architecture that are the affordable + sustainable housing solutions we need in 2021!

The collaboration between Alessi and the NPM of Taiwan grew out of the museum’s wish to open itself yet further to the international scene, and…