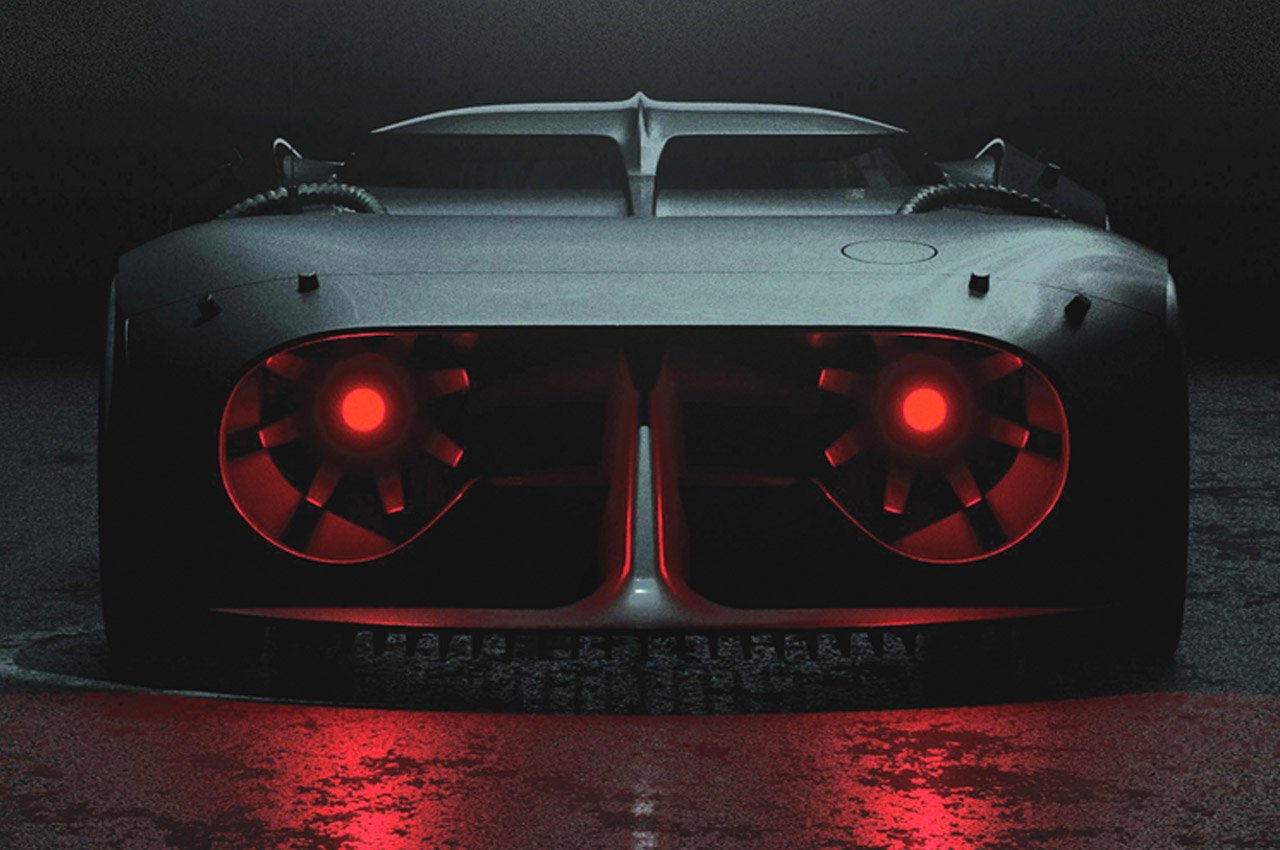 One look at this intimidating four-wheeled monster, and you’ll want to take it for an extended ride on the open freeways.

The rollercoaster ride in the Japanese movie Jin-Roh: The Wolf Brigade sees Kazuki Fuse (a member of a special police unit) and Kei Amemiya (who claims to be the sister of the terrorist who detonated herself) intermingle in an emotional connection. But things were not as true as they seemed to be with Kei. Well, that’s the plot of most of the movies to create an emotional and dramatic hook. Eventually, Fuse is ordered to kill Kei so that she is never recaptured by Public Security. Her words explaining him as a wolf disguised as a loved one resonate in the minds of those who watched the movie. 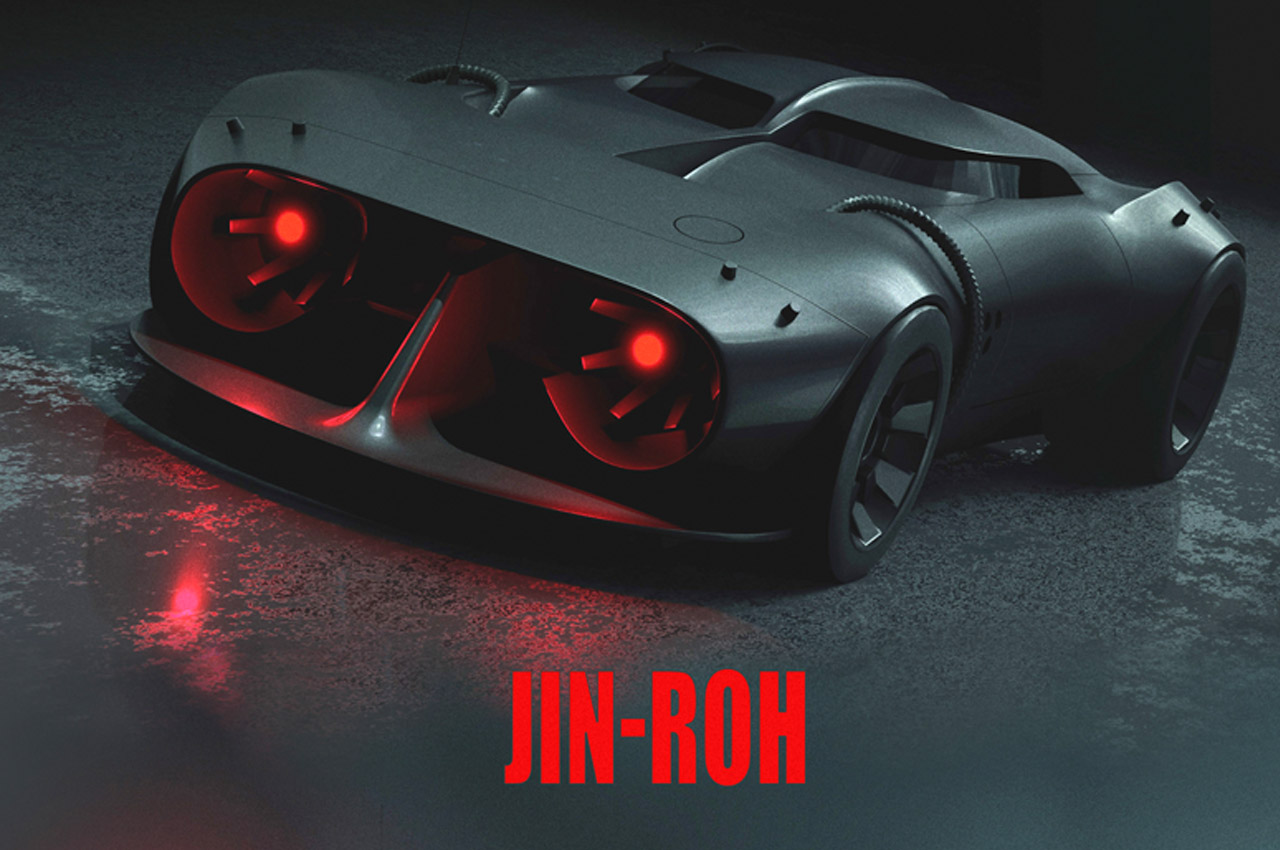 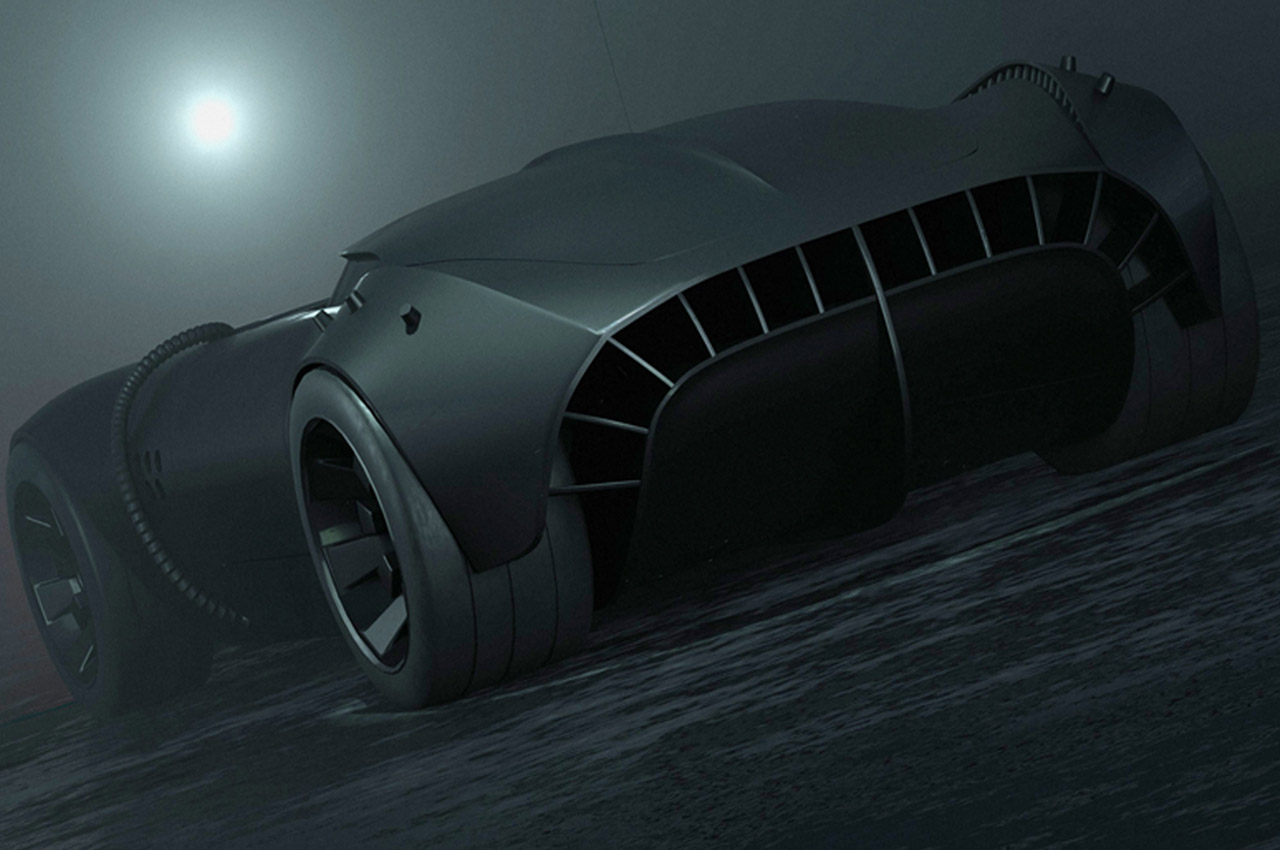 That rhetoric of Red Riding Hood’s wolves who disguise themselves in human clothes but never bother to disguise their eyes, teeth, or sharp claws. Especially those piercing red eyes that instill the fear of elimination among the police too. This crazy concept designed by Timur Dautov catches the dark spirit of the movie Jin Roh in an intimidating set of wheels meant for domination on the tarmac. 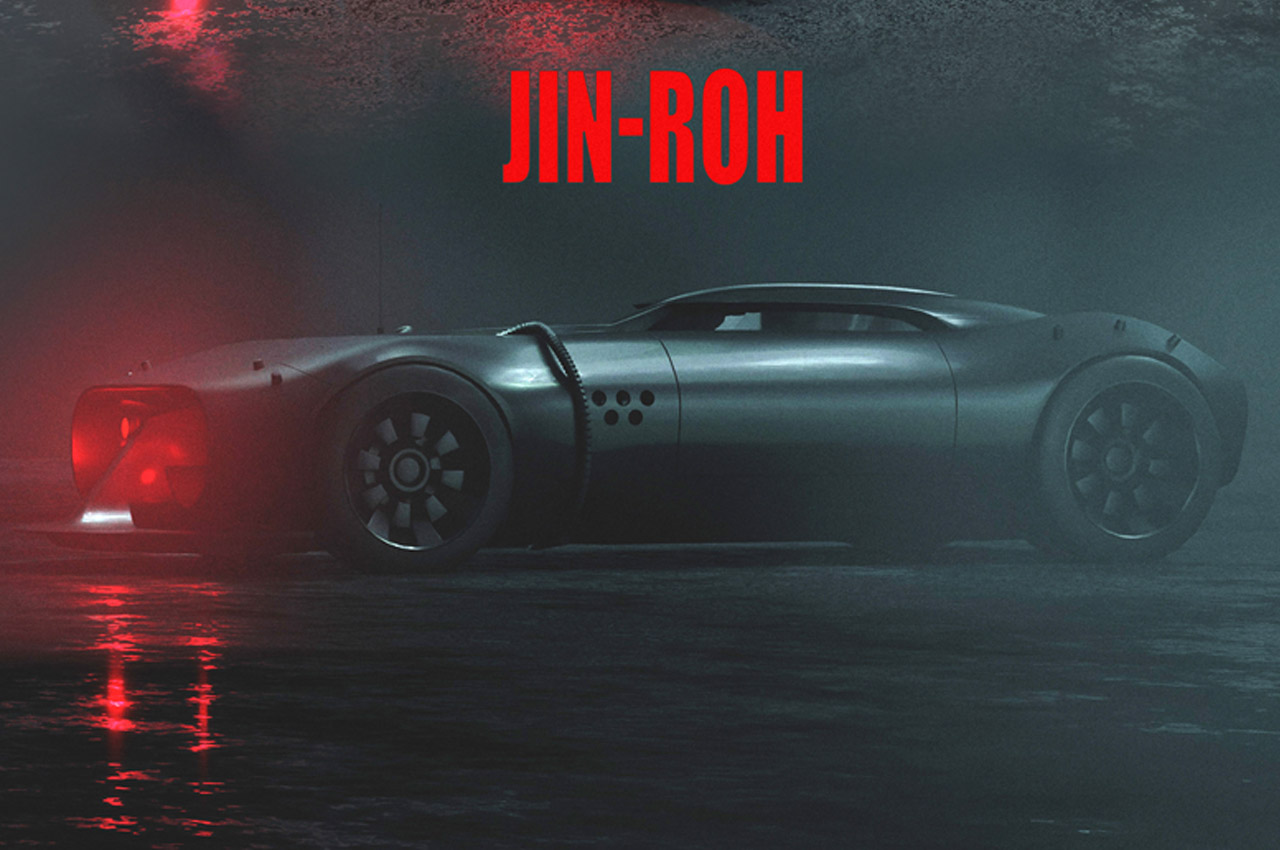 Those piercing red eyes are aptly replicated in the front headlights which instantly remind one of the Wolf Brigade. If the designer would not have made the Jin Roh reference, by instinct, I would have associated this mean machine with a future Batmobile. But it’s a vehicle in its own league, ready to take on the opposition in style. The headlights and the humungous wheel rims have that jet engine-type design that reflects inner power. Add to that the all-matte black look, and Matt Reeves would be so tempted to make the Batman craft this baby in his den. 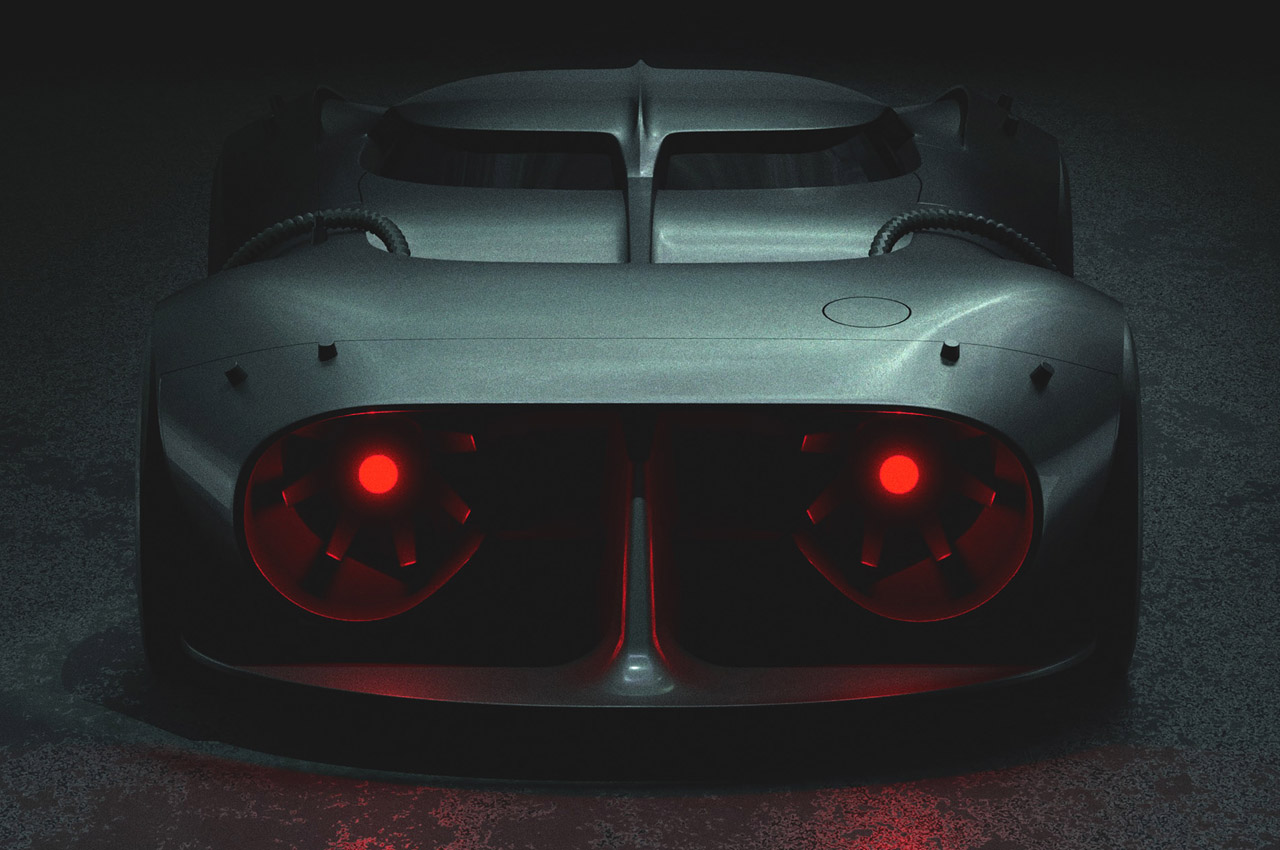 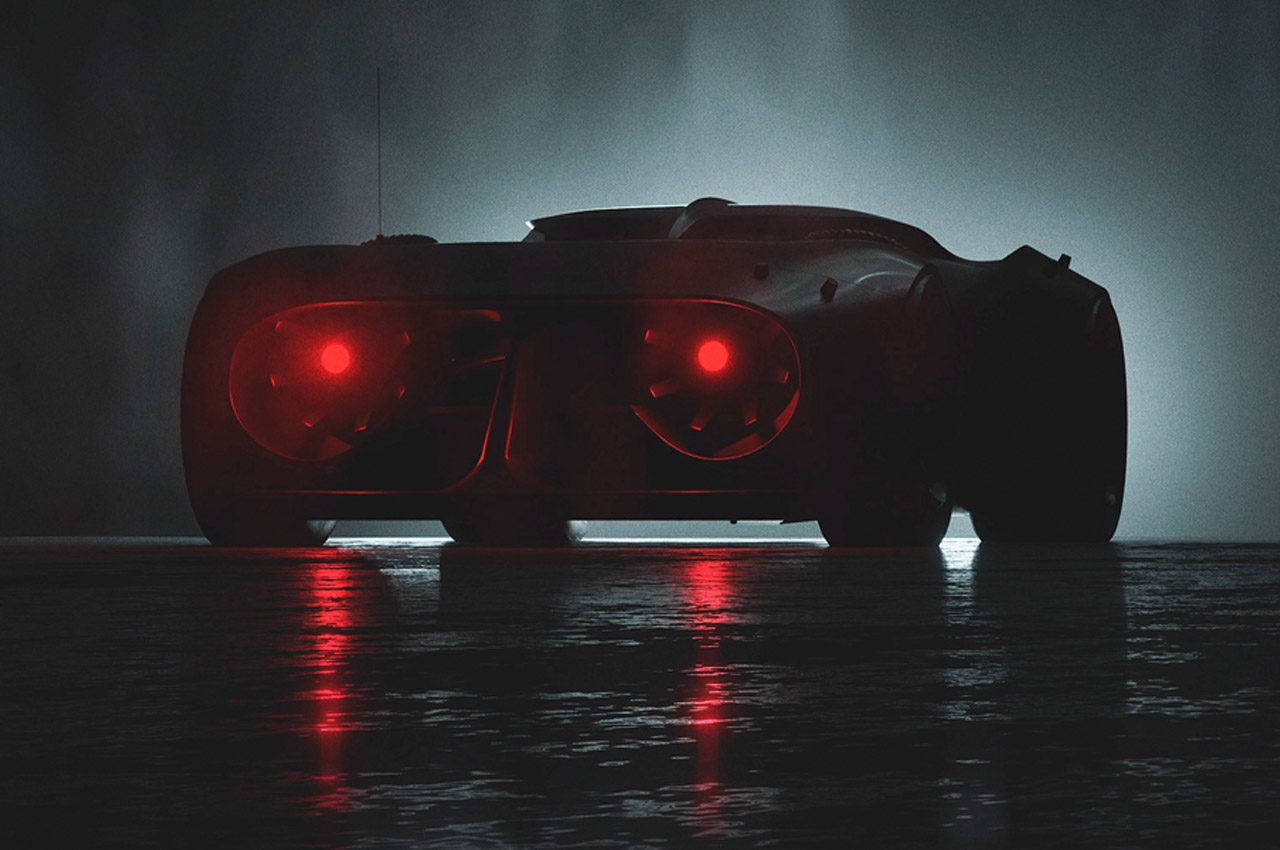 The air intakes for the engine are another reminder of the cold drape that the killing wolves in disguise rely on. A machine that’s built for the kill – in a good sense of course! 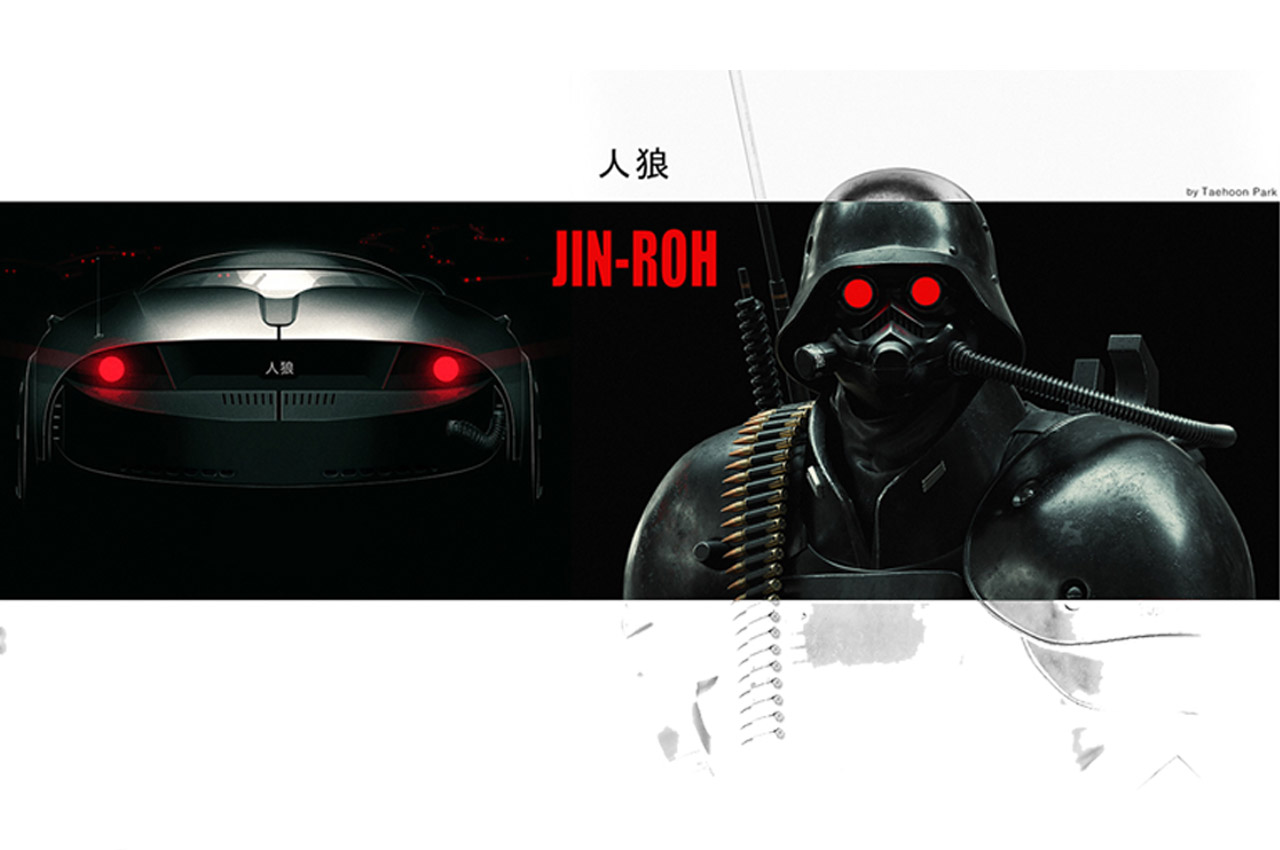 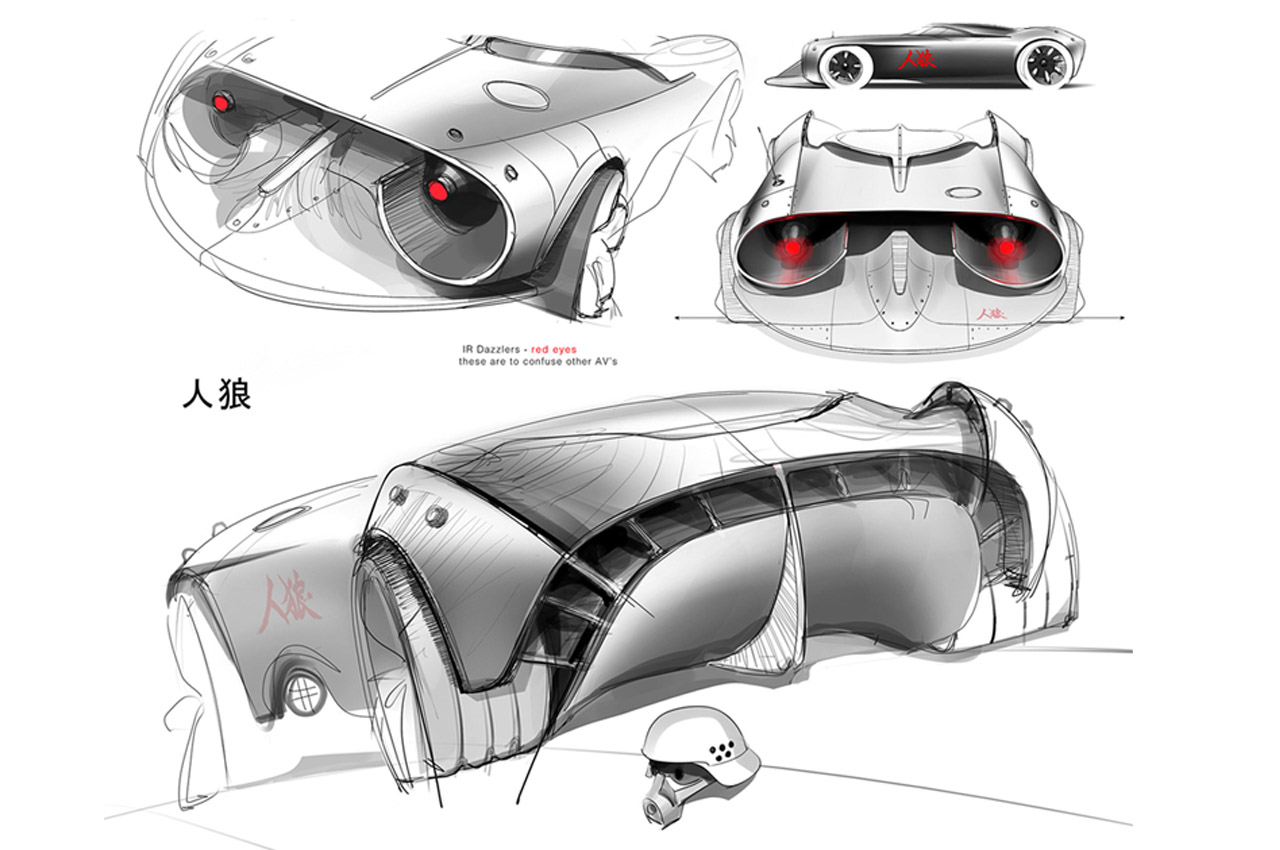 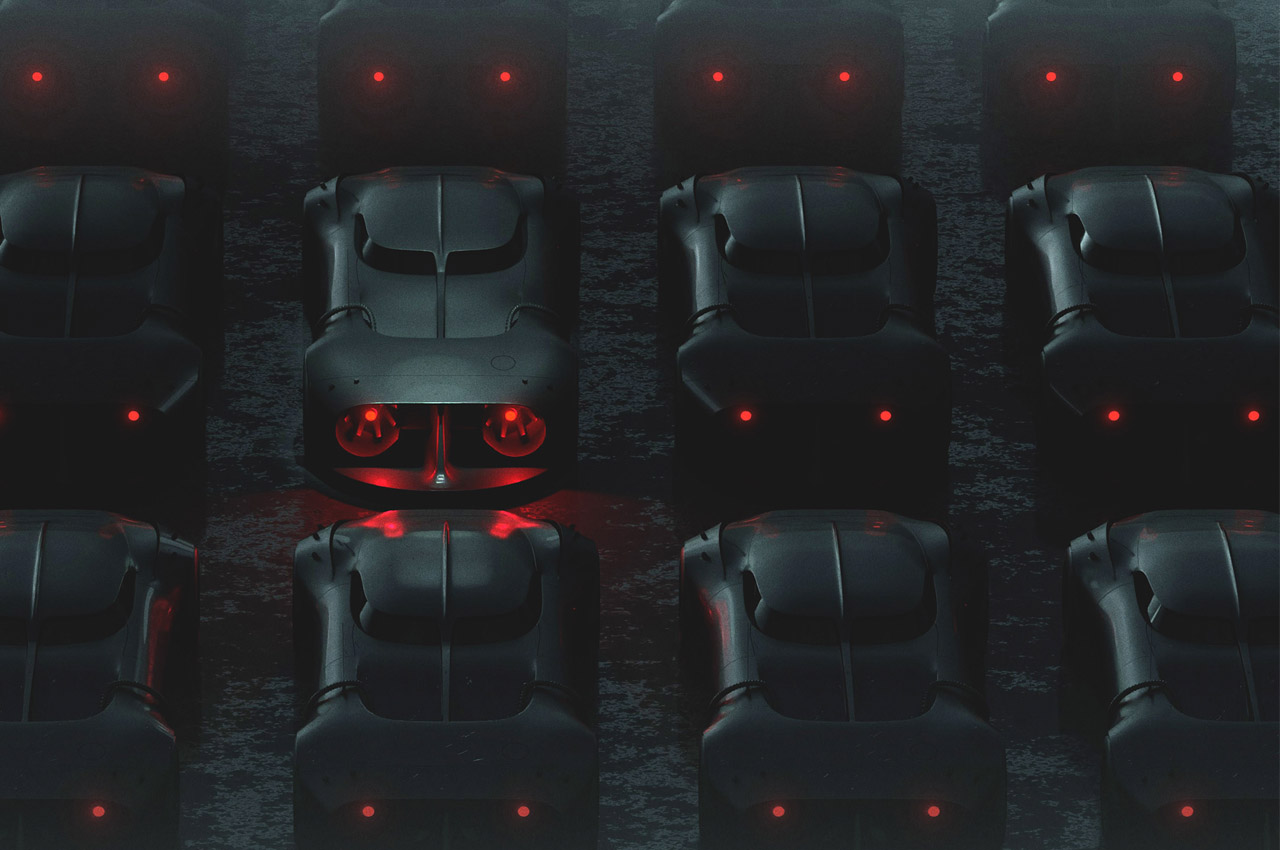 The Raptor of Motorbikes

Many of the world’s greatest inventions and innovations have been inspired by wildlife but it’s particularly enthralling when biomimicry is expressed in transportation design! The…

S Is For SuperDuper!

No you are not looking at the new Jaguar XF or the Aston Martin Rapide. This is actually the new all-electric Model “S” sedan from…