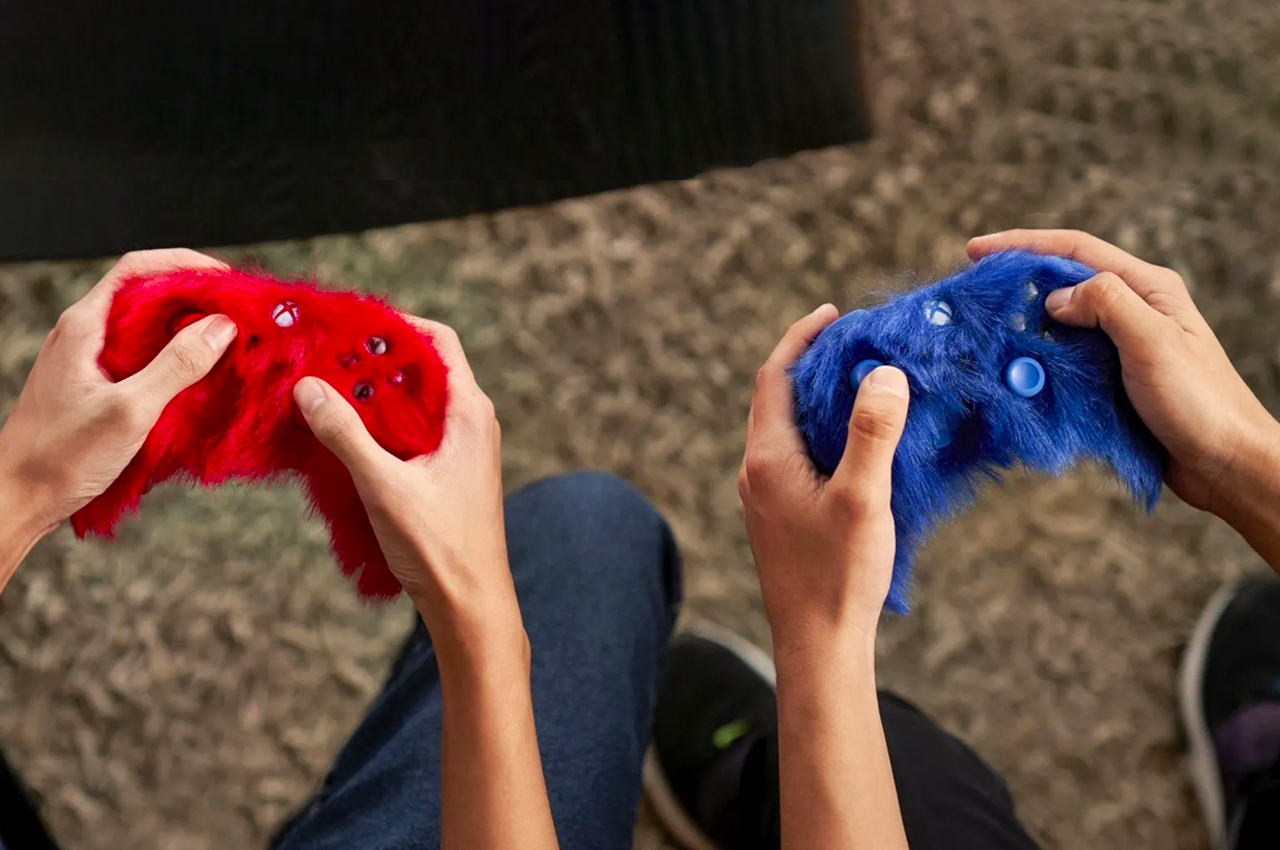 Xbox is all set to release a limited-edition Hedgehog-themed Xbox Series S console and furry controllers to celebrate the premiere of Sonic the Hedgehog 2 movie set for April 8, 2022 release.

Limited edition Xbox controllers are not something new, but this one is right up there with the most eye-popping yet bizarre creation. Co-developed by Microsoft and Paramount Studios, this creation is for diehard Sonic the Hedgehog fans. The Xbox Series S is draped in a black hue with the big iconic golden ring around the vent. The image of Sonic and Knuckles in emotion is embossed on the front. If you thought that was cool enough wait till you glance over at the controllers. 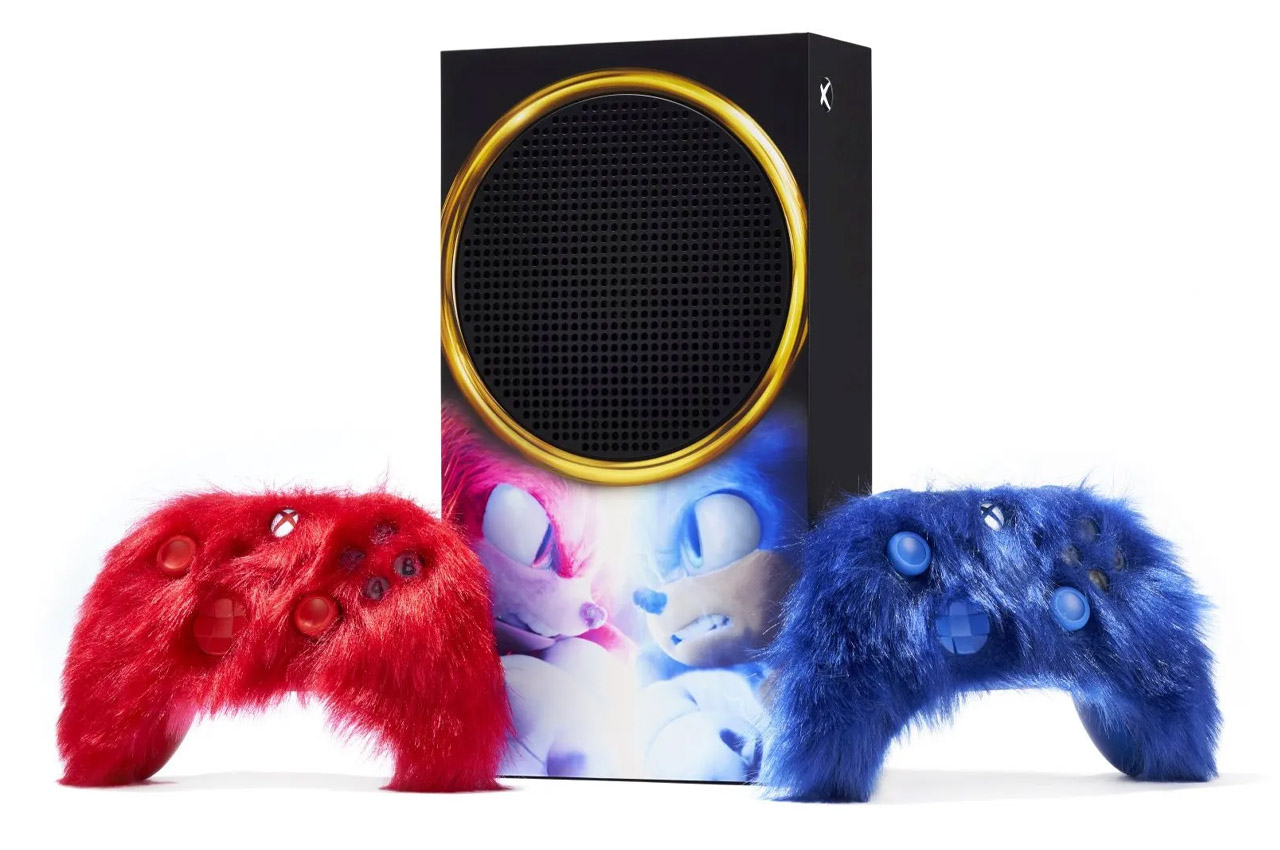 The gaming controllers are something that got me bamboozled right away, and probably the reason why I’m writing this piece. Coming from the house of Microsoft, these controllers are as outrageous as the brand will ever get. Why I say that is because they are covered in a thick layer of furry-colored hair. One has the cool blue texture of the Sonic’s hair while the other bears the striking red texture emulating Knuckles’ fur. It goes without reasonable doubt, these controllers will be dirt magnets and definitely not meant for sweaty palms. 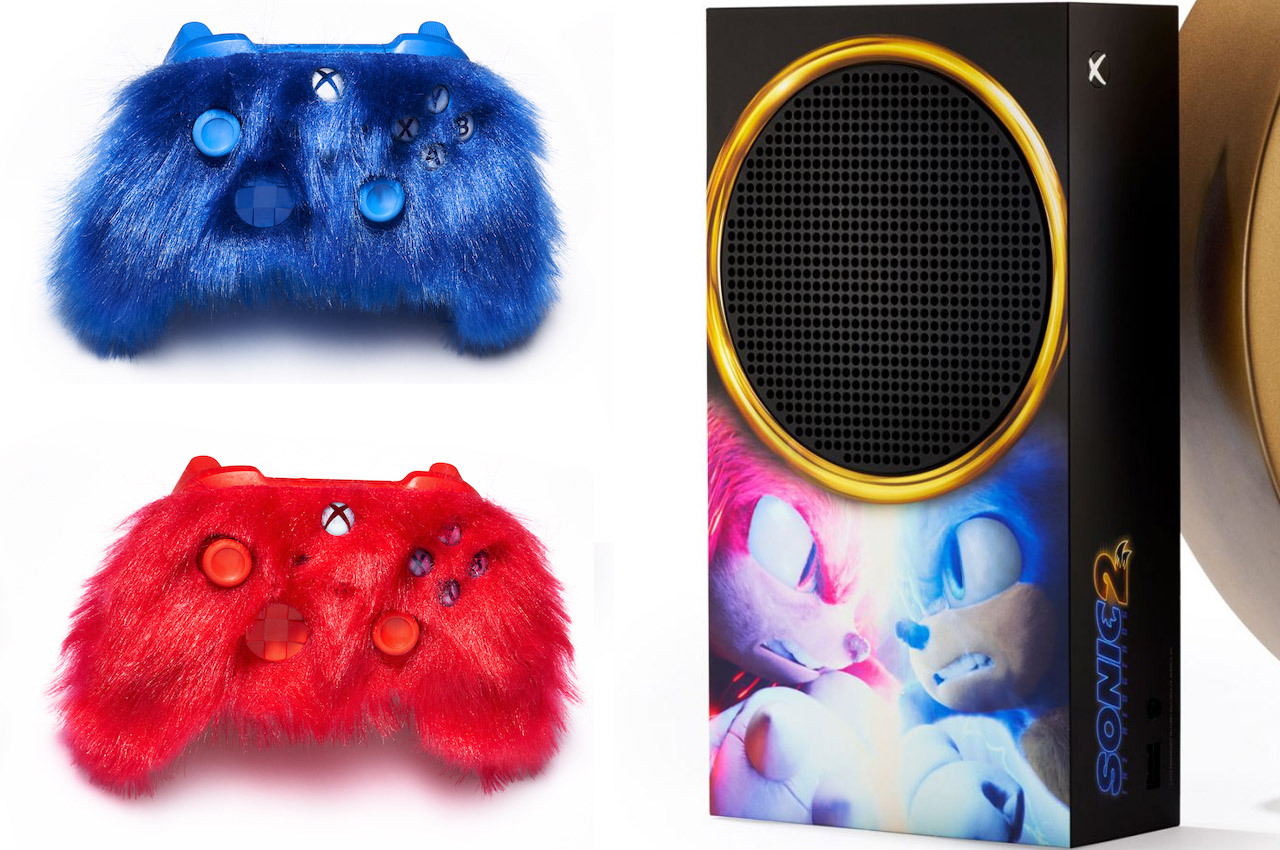 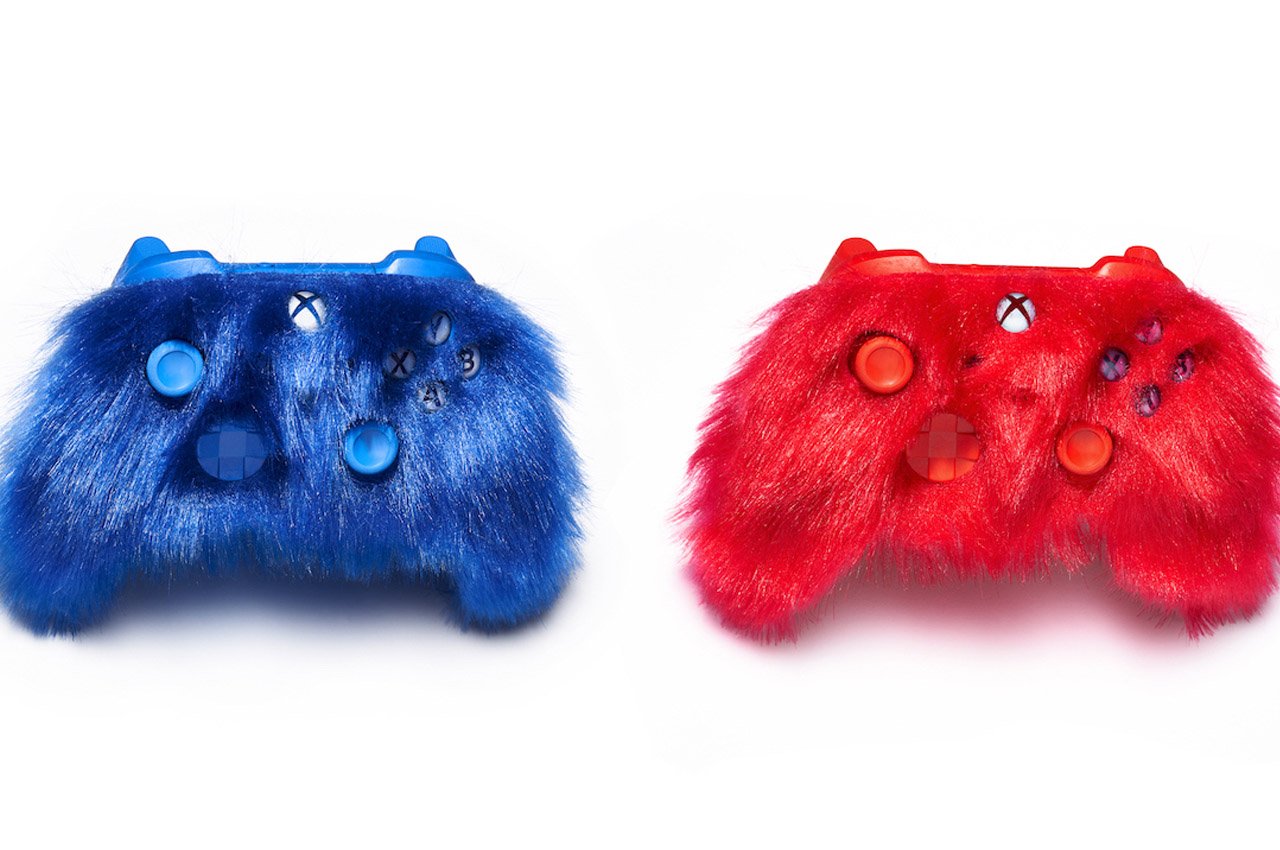 These limited-edition bristly controllers have frankly swept me off my feet for their sheer out-of-the-box (not Xbox’ish) thinking. While a major chunk of the controller designs follows the proven wisdom of going with a smooth plastic feel matched with the matte buttons and joysticks, this one by Microsoft is totally on the flipside. Gaming on these will be a little tricky as after a while you might have yourself a controller all sticky and gooey – imagine playing a high stakes FPS game with that feeling, eww! That said, I would have appreciated if the console also got the furry treatment – of course not around or over the vents! 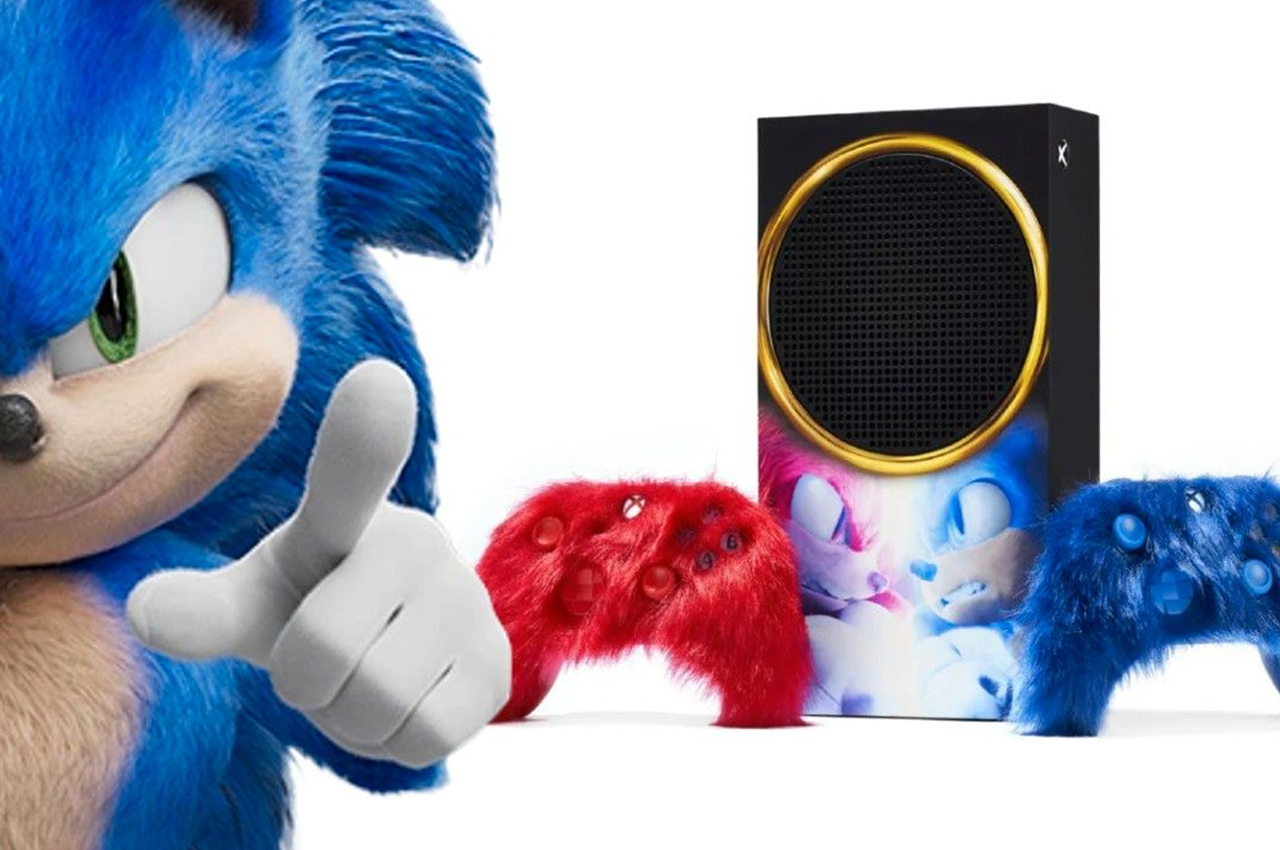 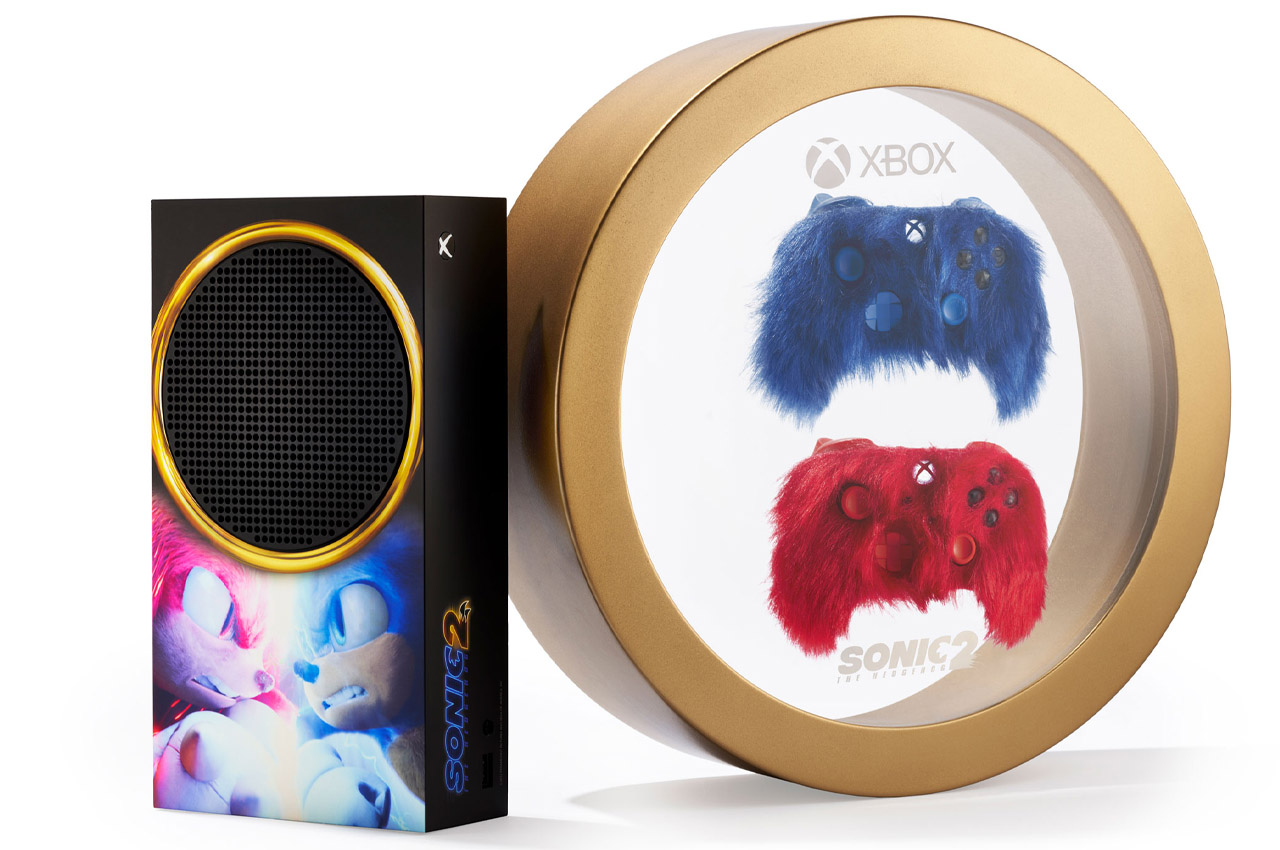 The fuzzy combo can be a part of your collection via the official contest aimed to promote the movie. The international version of the contest requires the gamers to retweet with the hashtag #XboxSonic2Sweepstakes while interested contestants in North America need to spend Microsoft Reward points earned through gameplay. 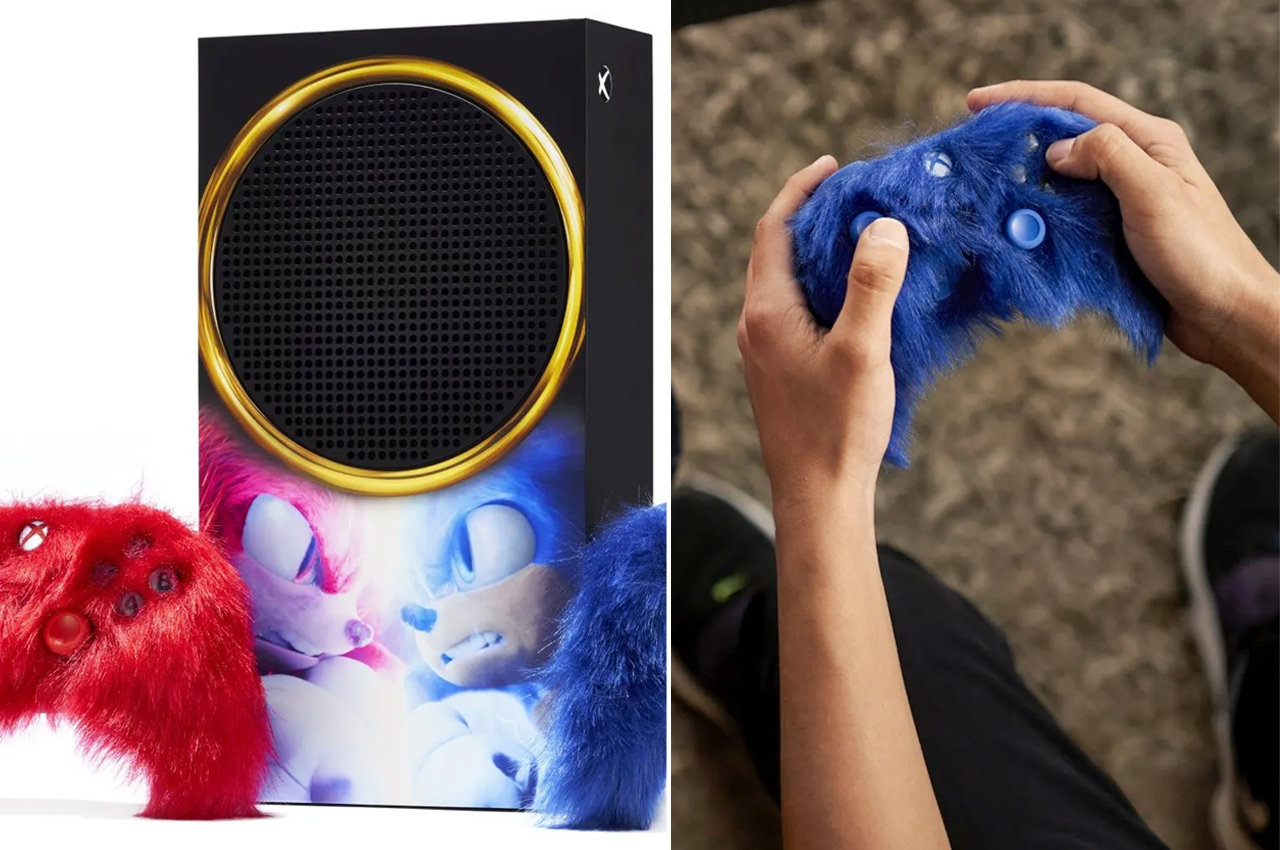 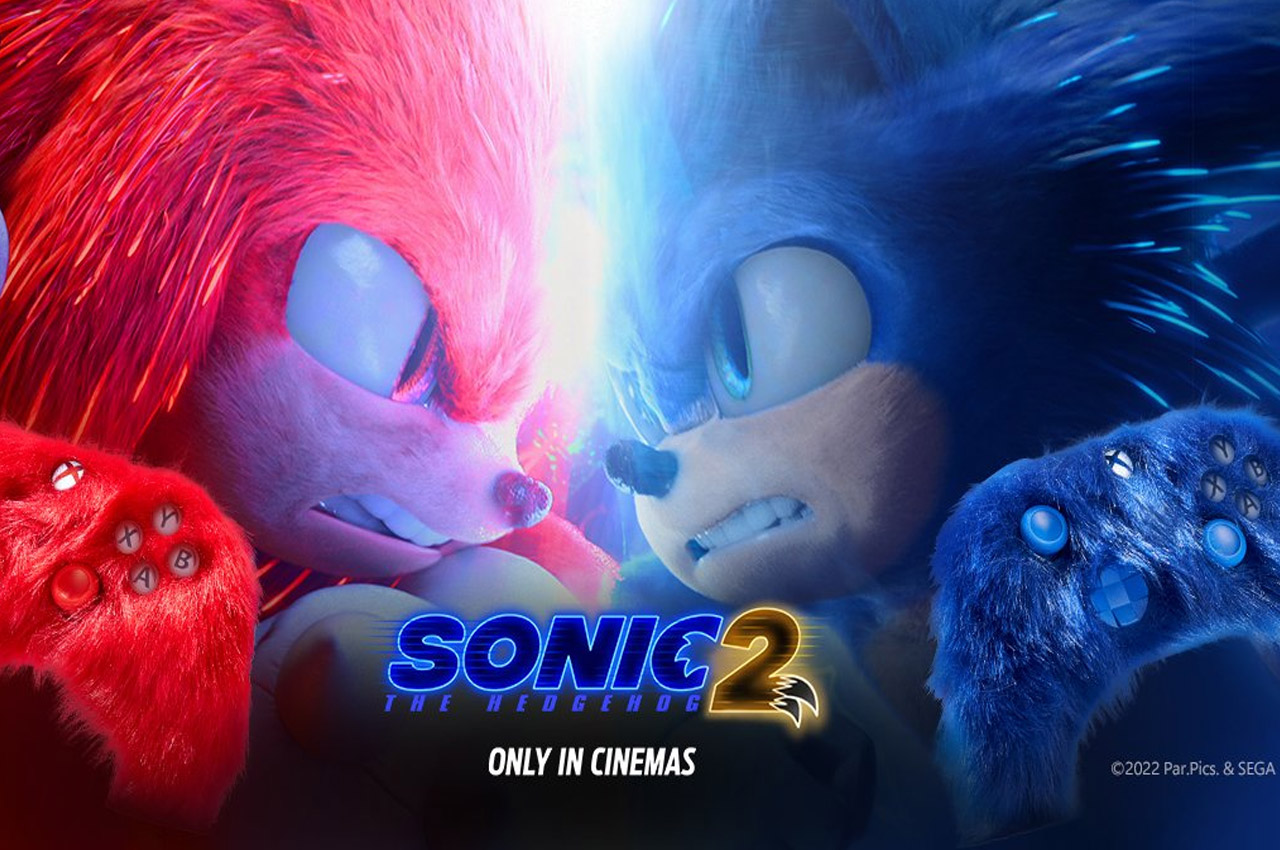 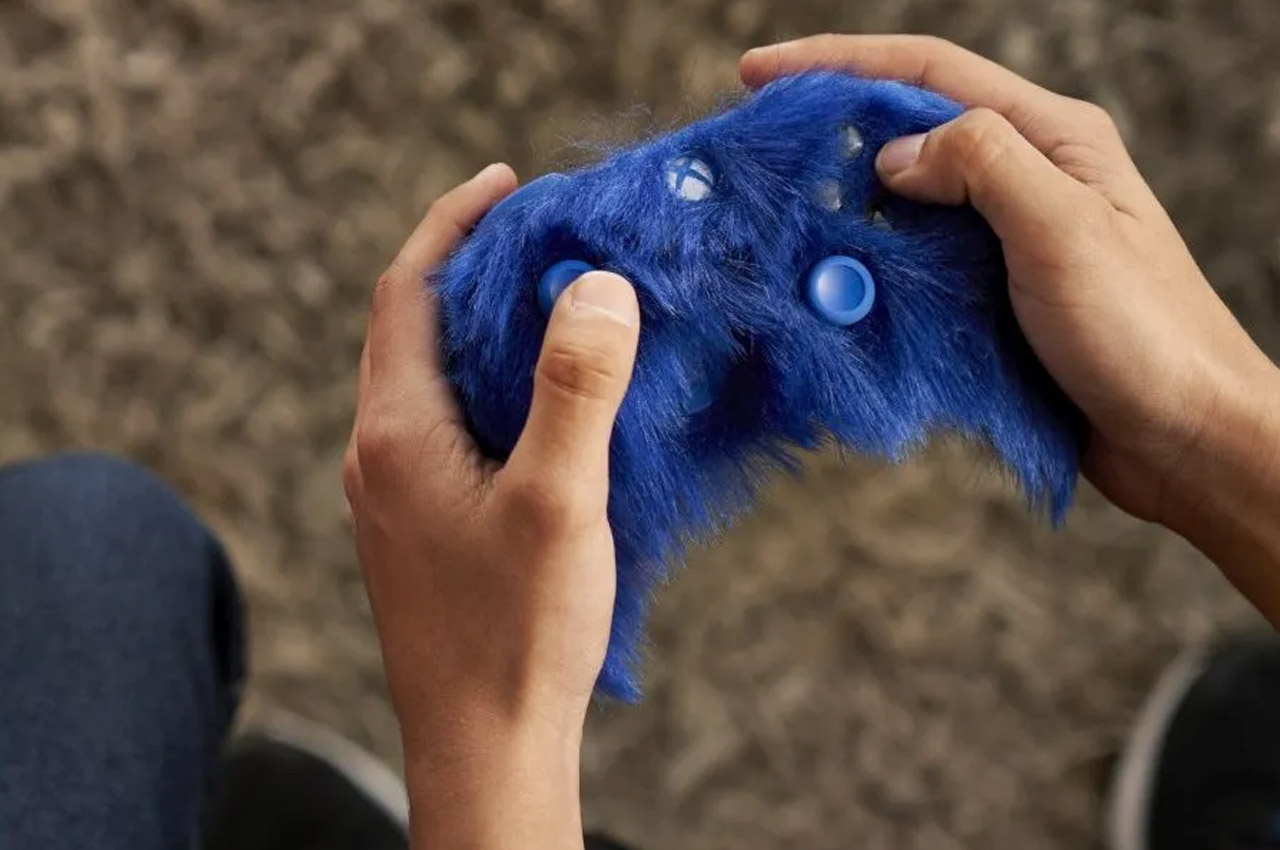 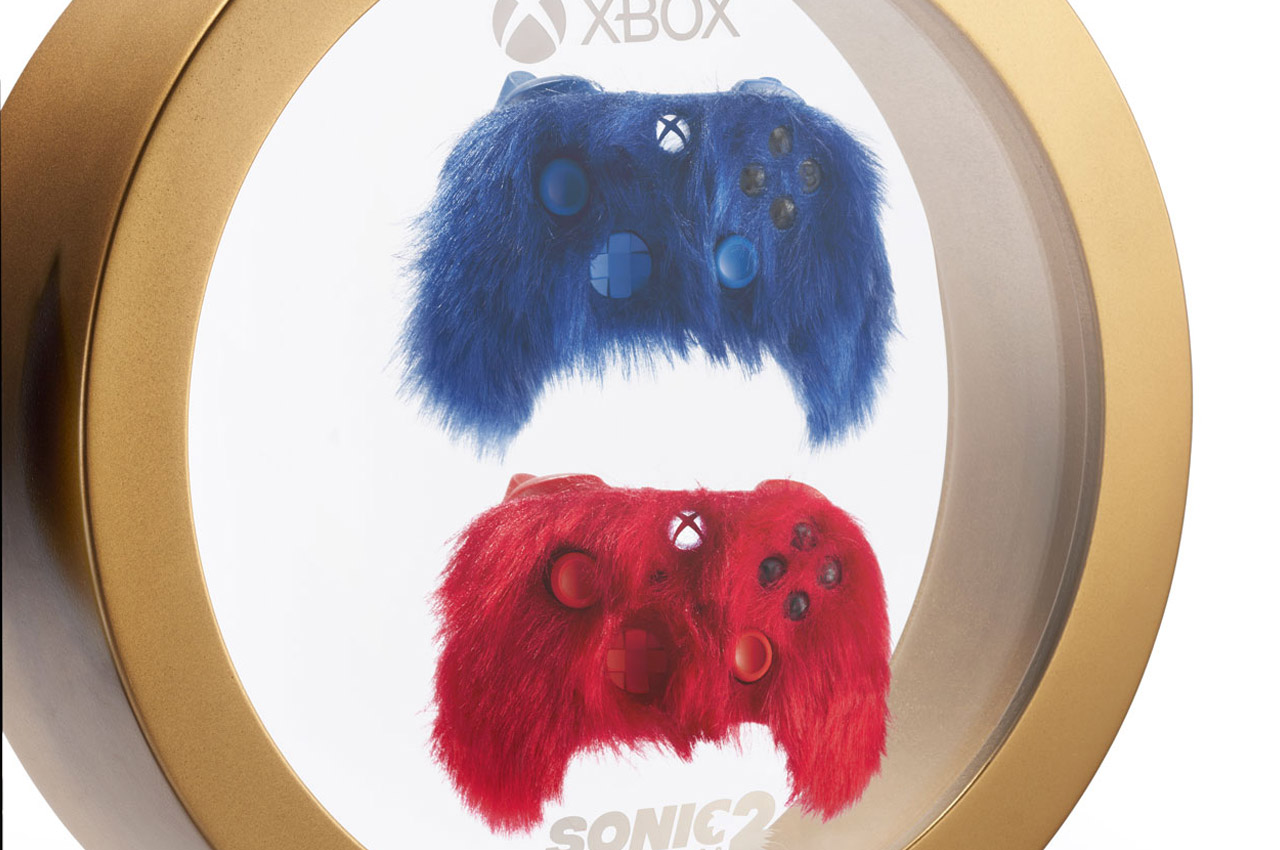 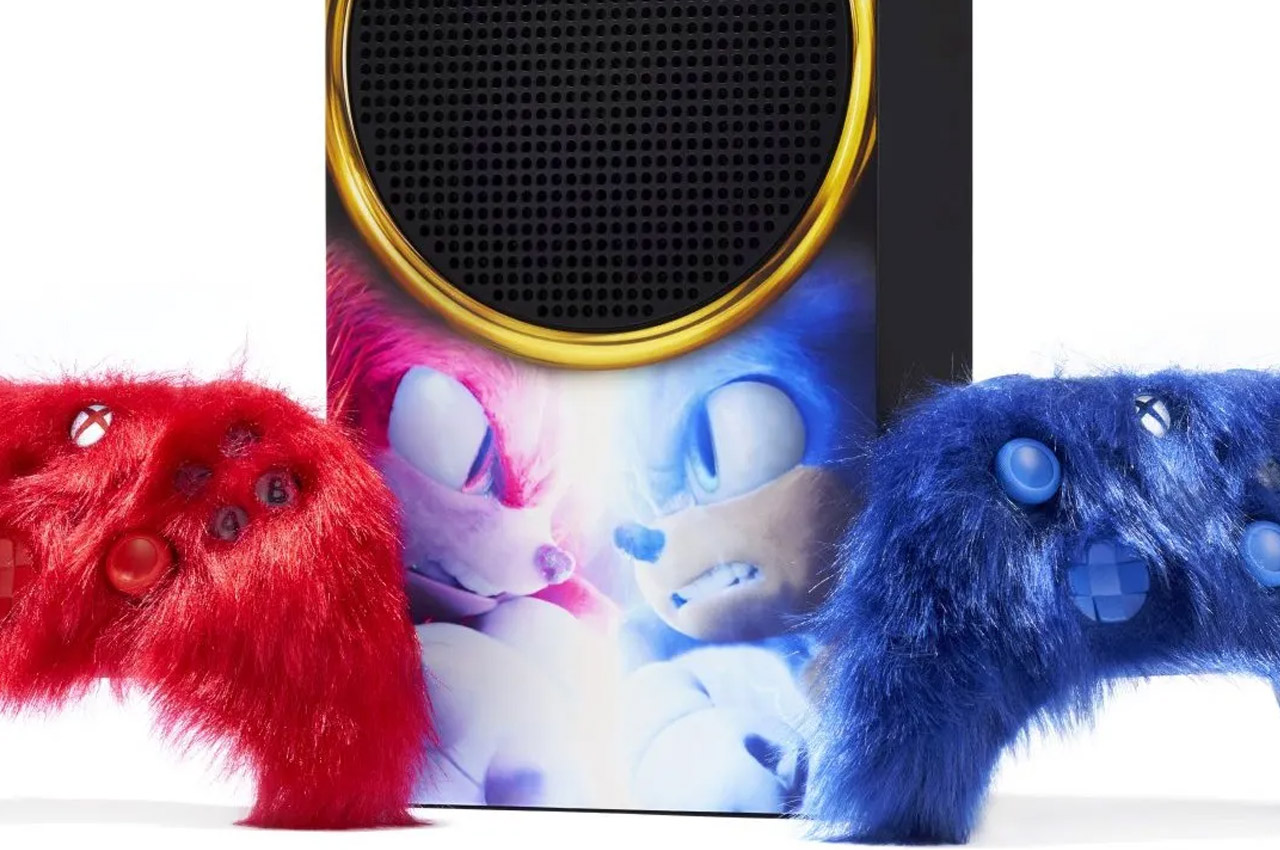 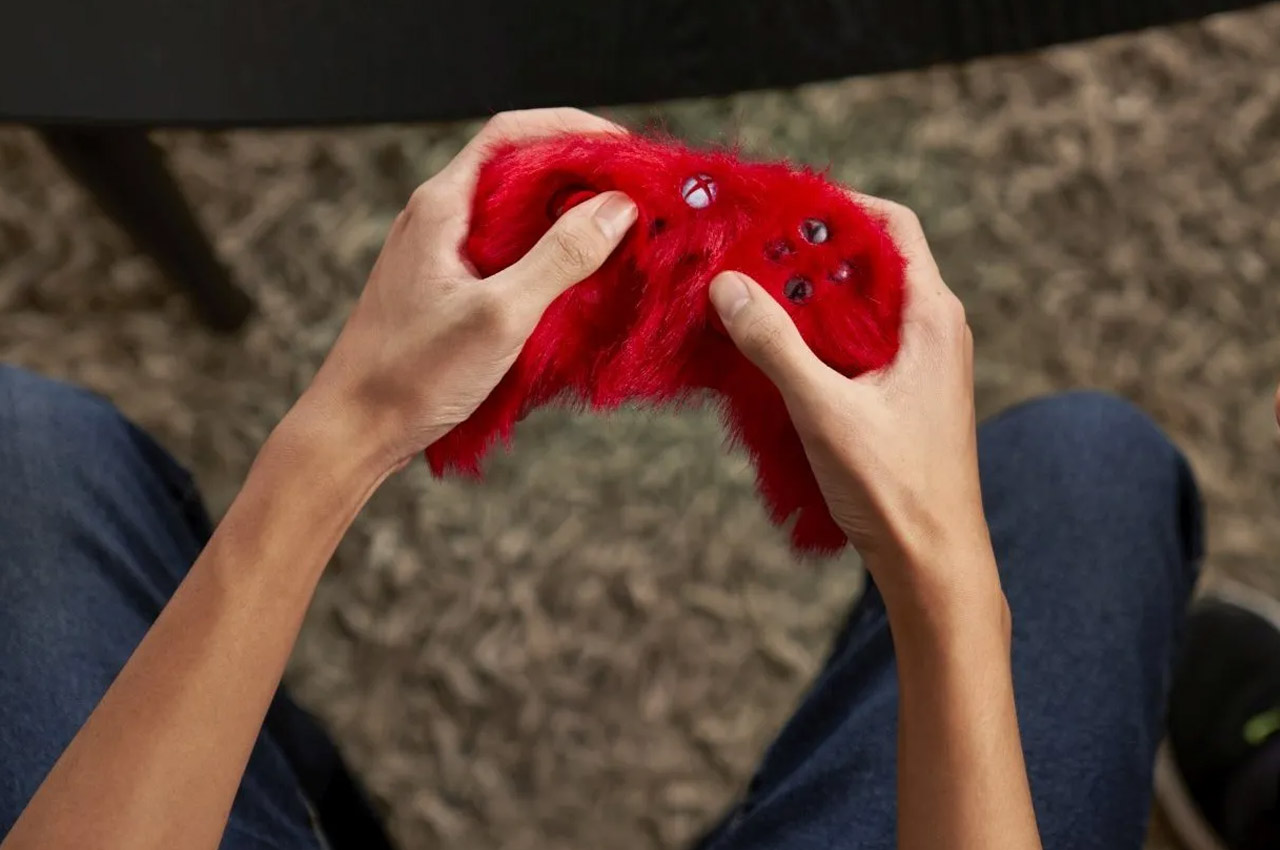 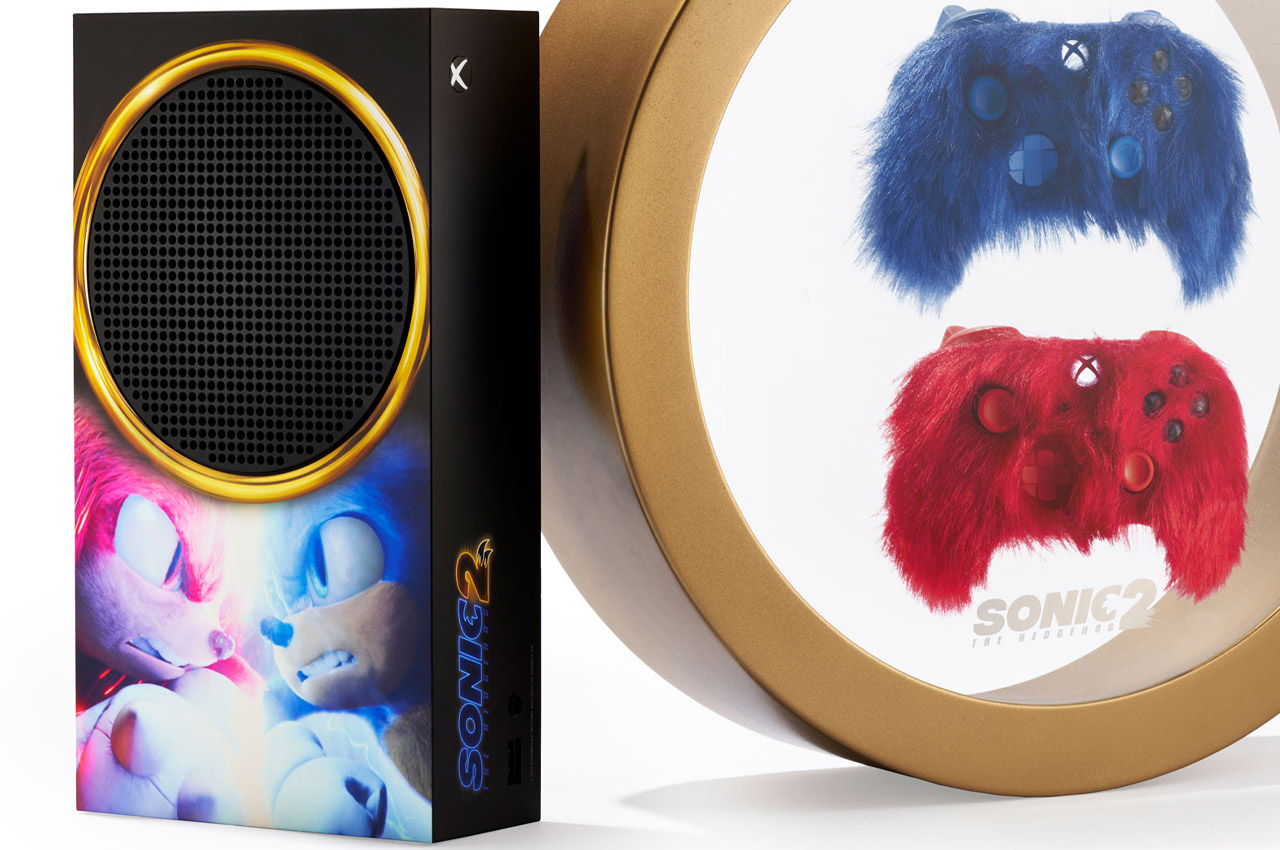 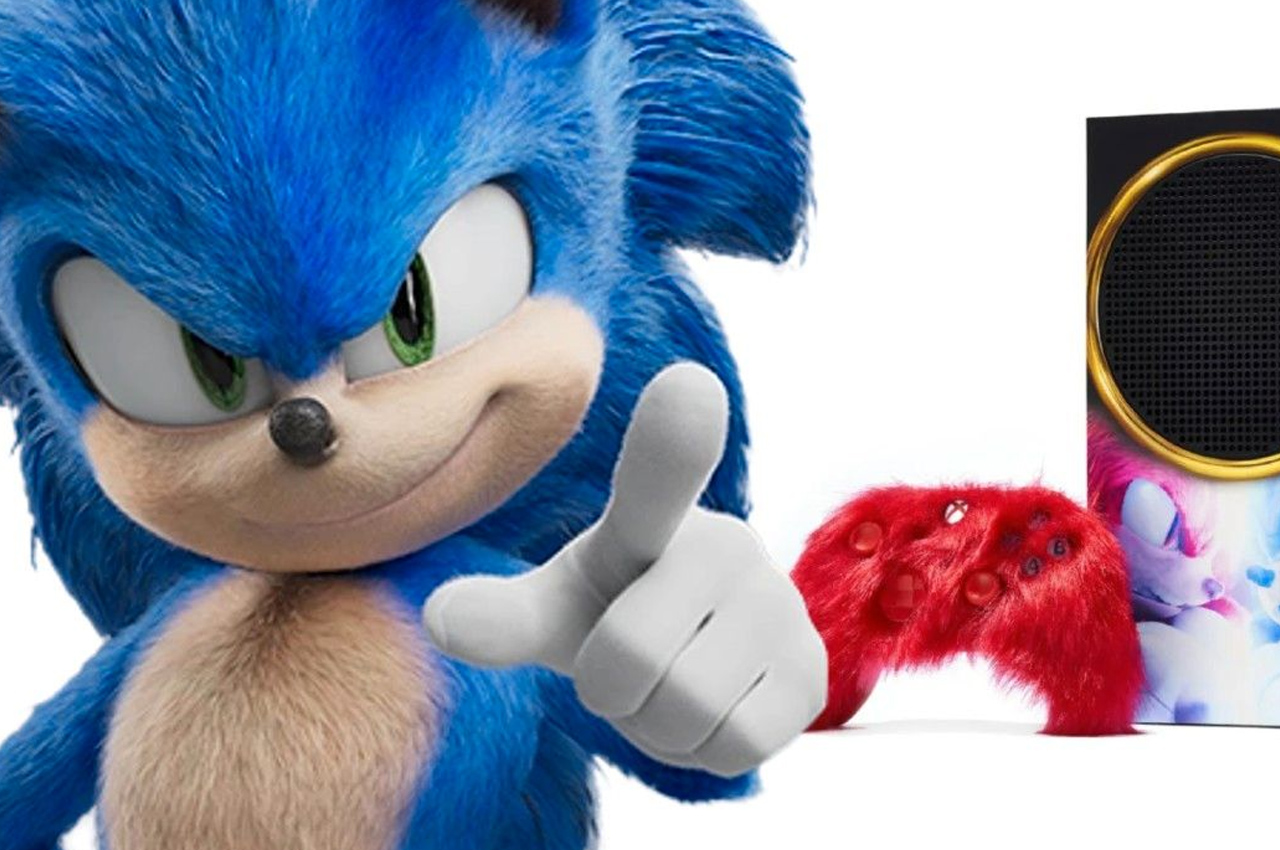 At the zero hour, this 2000 lumen LED flashlight & powerbank combo will help you survive any situation

https://www.kickstarter.com/projects/prizmlite/zerohour-relic-xr2-tactical-usb-type-c-powerbank-flashlight-0 Designed to look like it means business, the ZEROHOUR RELIC XR2 sits in a Venn-intersection of convenient and outright badass. Its tactical design goes…

In years of writing about every appliance under the sun, the Aircuum (pronounced airkyoom) is a design I’m surprised I haven’t seen before! It is…

Move aside Apple magic mouse, this touch-screen wireless mouse is the next logical evolution we need!

Imagine this: In a post-pandemic world, you are traveling and attempting to work on a cramped work surface. It may be an airplane’s foldable seat…