Until the metaverse buzz came along, a lot of the hype was placed on AI and machine learning. The way this technology was portrayed makes it almost like a magic sauce that made anything and everything smarter. Reality couldn’t be more different, though, especially for developers trying to learn the ropes of the different technologies involved in AI. Microsoft set out to make the learning process easier and, curiously enough, ended up with an interesting robot that tries to learn one of the oldest tricks in the book: balancing a ball. 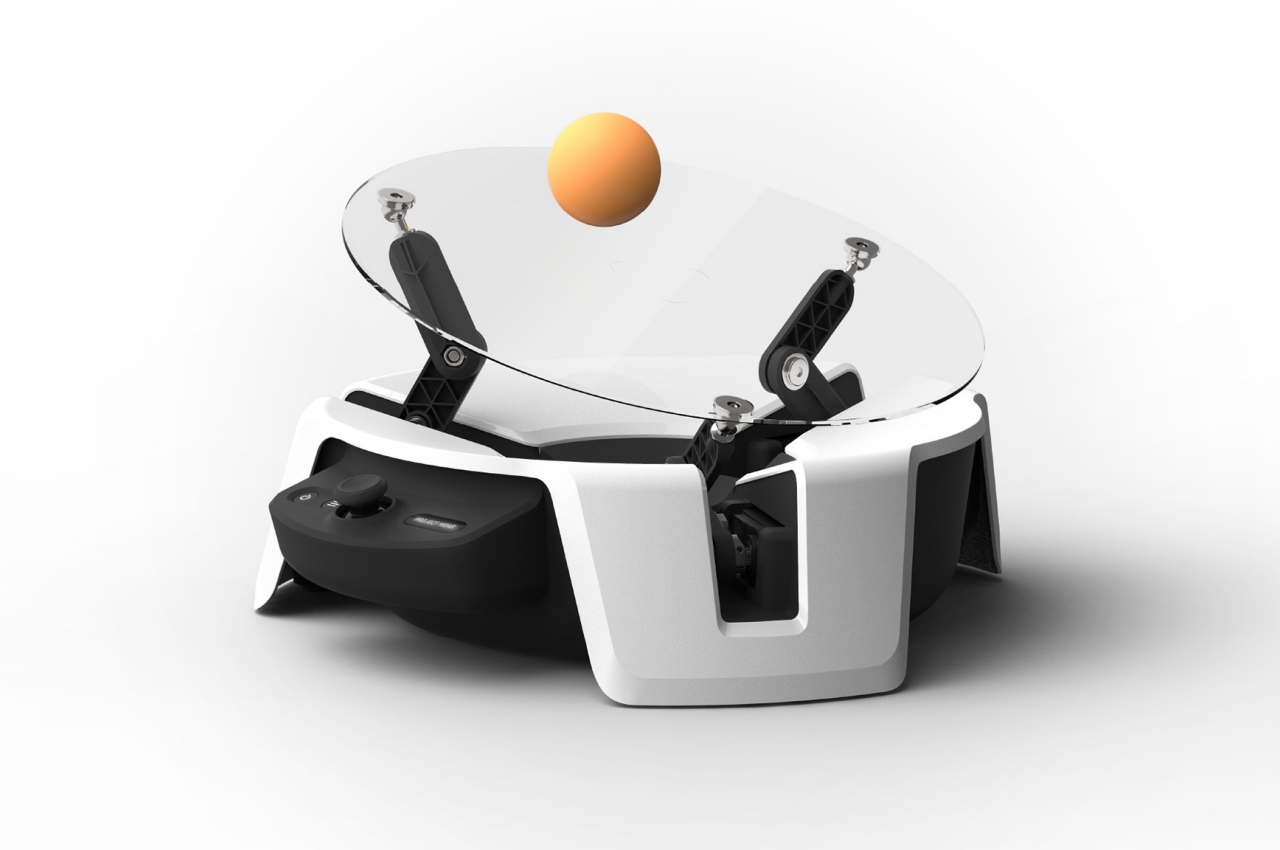 At first glance, Microsoft Moab doesn’t look like your typical robot. It doesn’t even look like a typical machine aimed at developers. It looks more like a cross between a robot vacuum cleaner and a weighing scale with a glass platform held up by three legs. When it does its thing, however, it resembles a creature lying on its back and flailing its legs to keep a small ball from falling off. 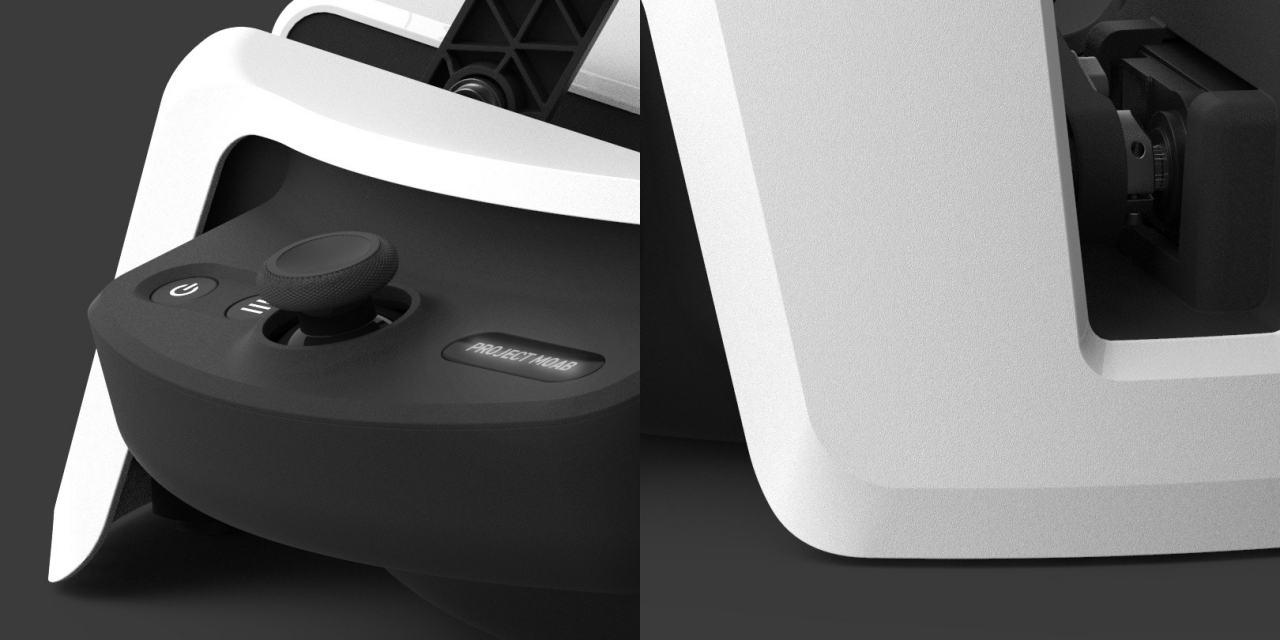 Learning how to balance a ball sounds so trivial, and that’s exactly the point with things like AI and machine learning. Things that we take for granted as humans aren’t exactly intuitive for machines. Adding another layer of complexity is how humans need to learn how to teach these machines to learn, which is what this Moab robot tries to offer in a non-intimidating way. 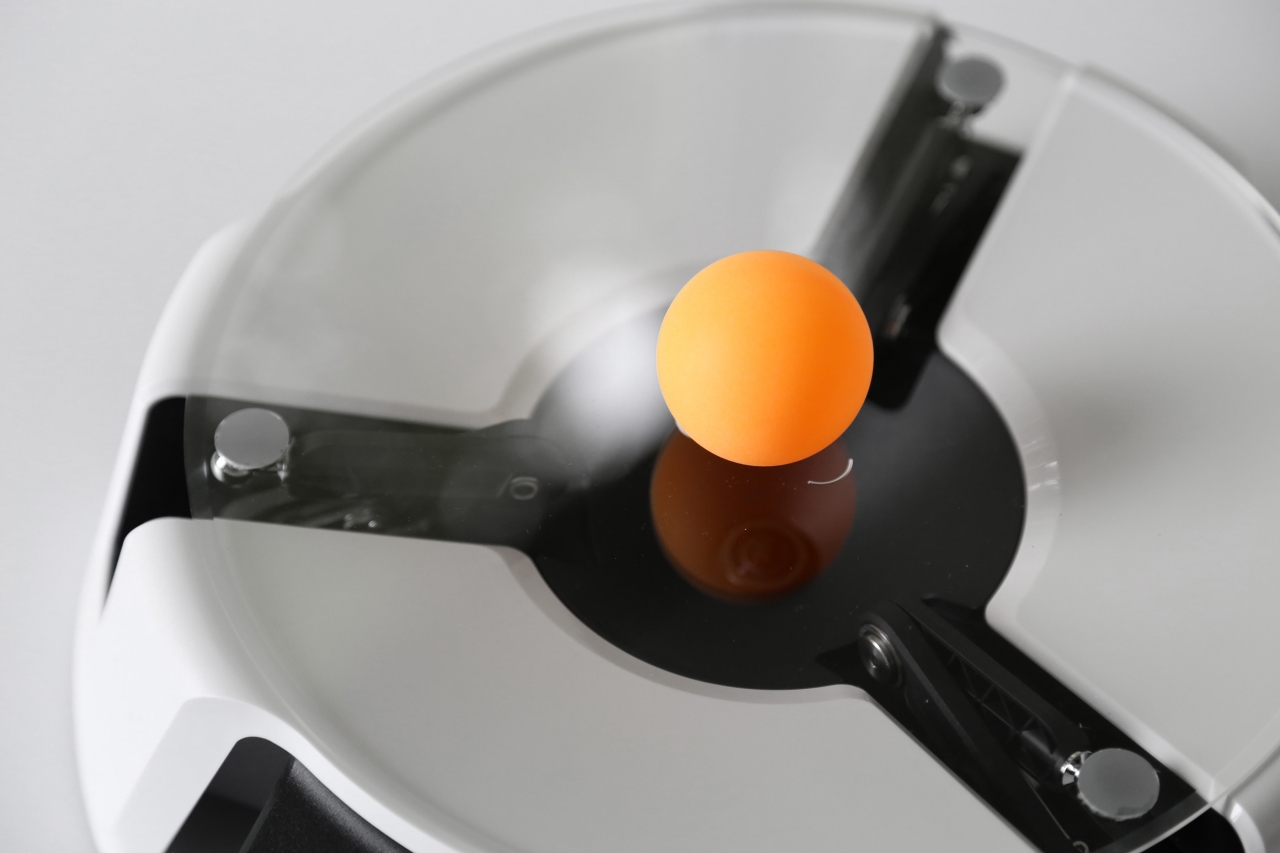 In a nutshell, Moab uses a camera to see the ball or any rolling object placed on top of its plate and then tries to move the plate until the object becomes stationary. After mastering that, developers can move on to giving Moab “obstacles” to overcome by poking the ball, for example, or using an object that’s not completely spherical like an egg. Moab doesn’t learn all of these automatically, though, and developers learn the ropes of machine learning, including things like visualizing their data in simulations before transferring that to the robot.

What makes Project Moab rather unique is that it was created as a product from beginning to end. Unlike what would usually be characterized as a DIY project or a hack, Moab’s form, the materials used in manufacturing the robot, and even the packaging were made with a commercial product in mind, and it might even be available for purchase in the near future. 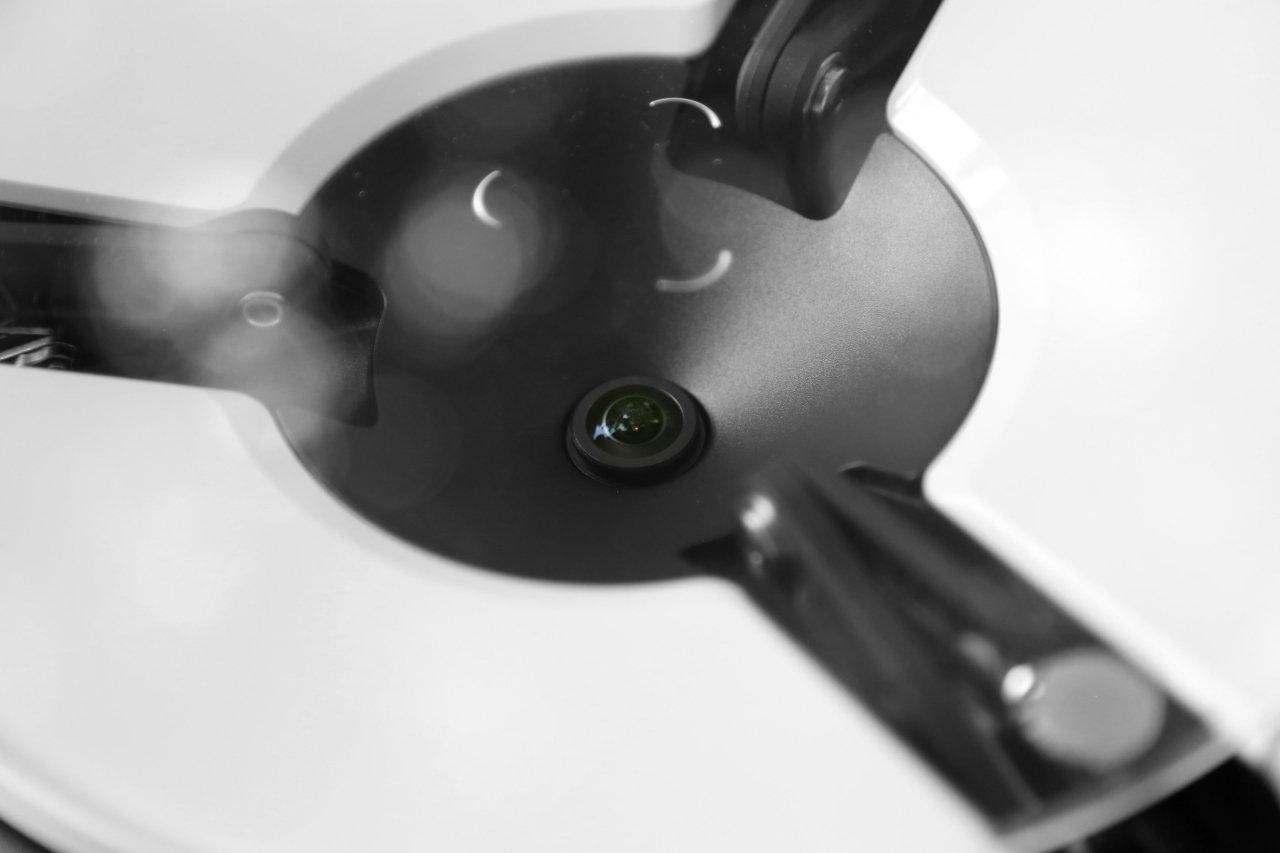 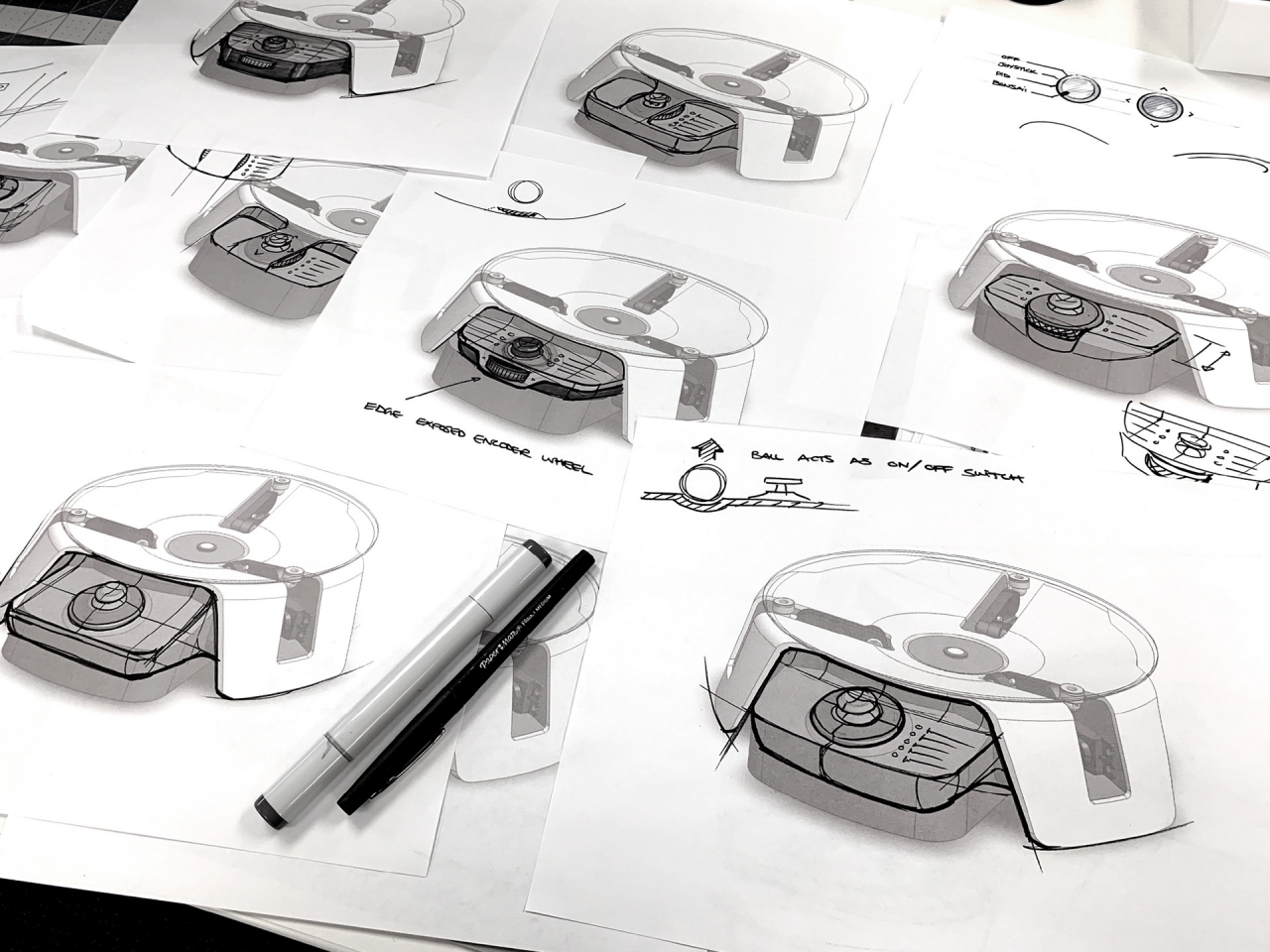 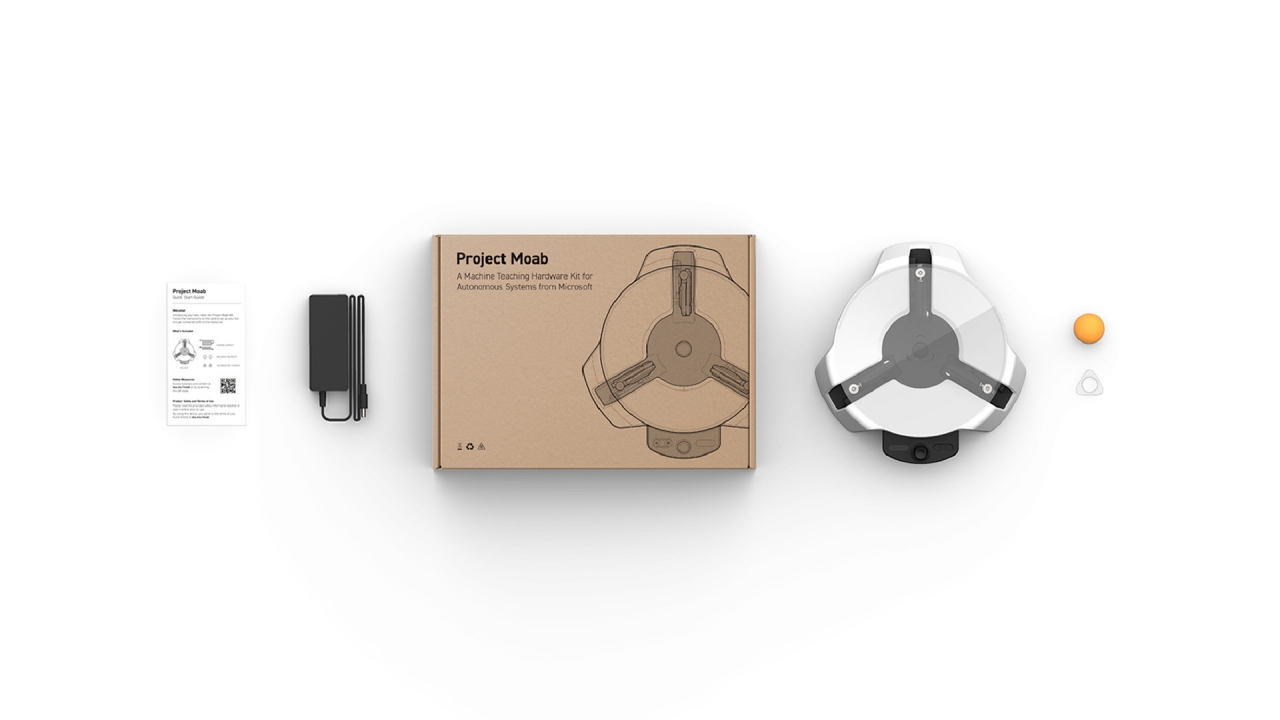 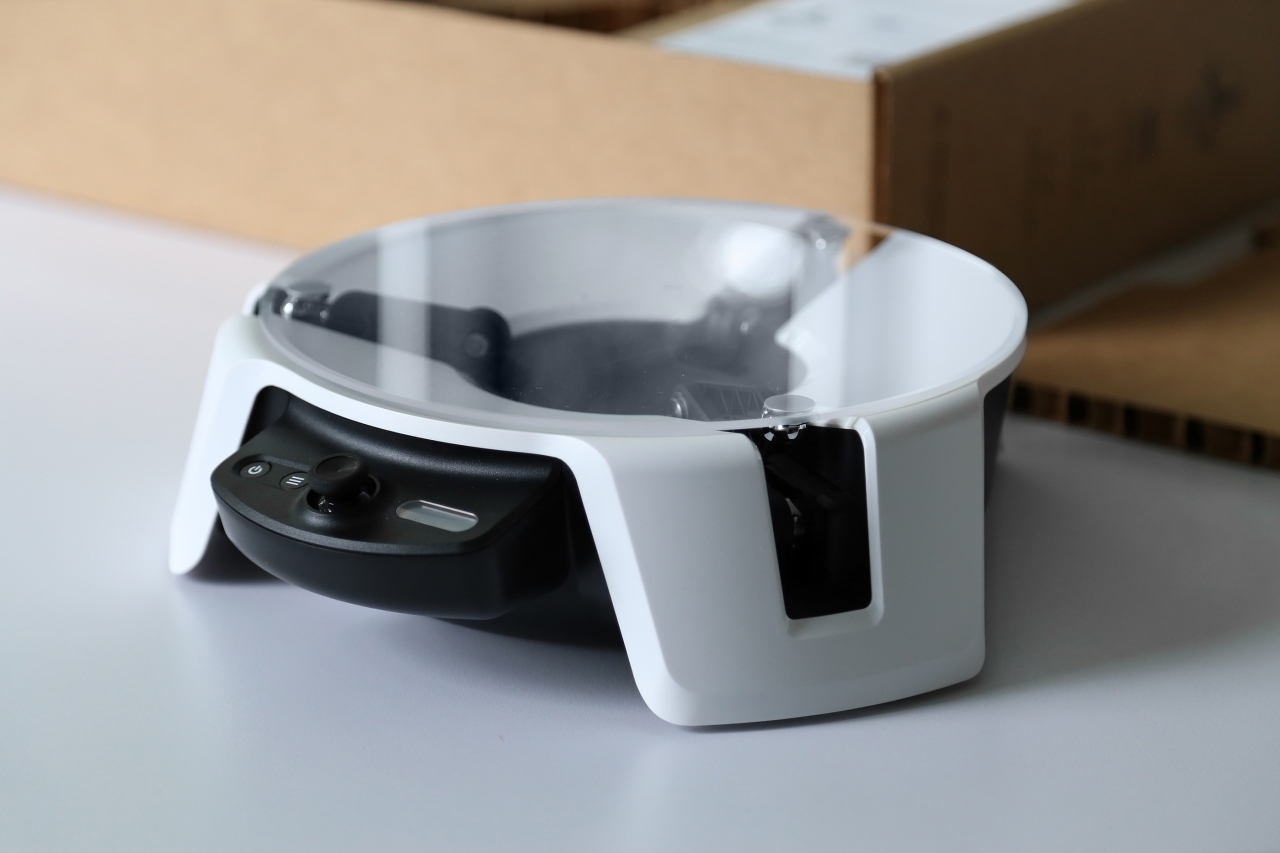 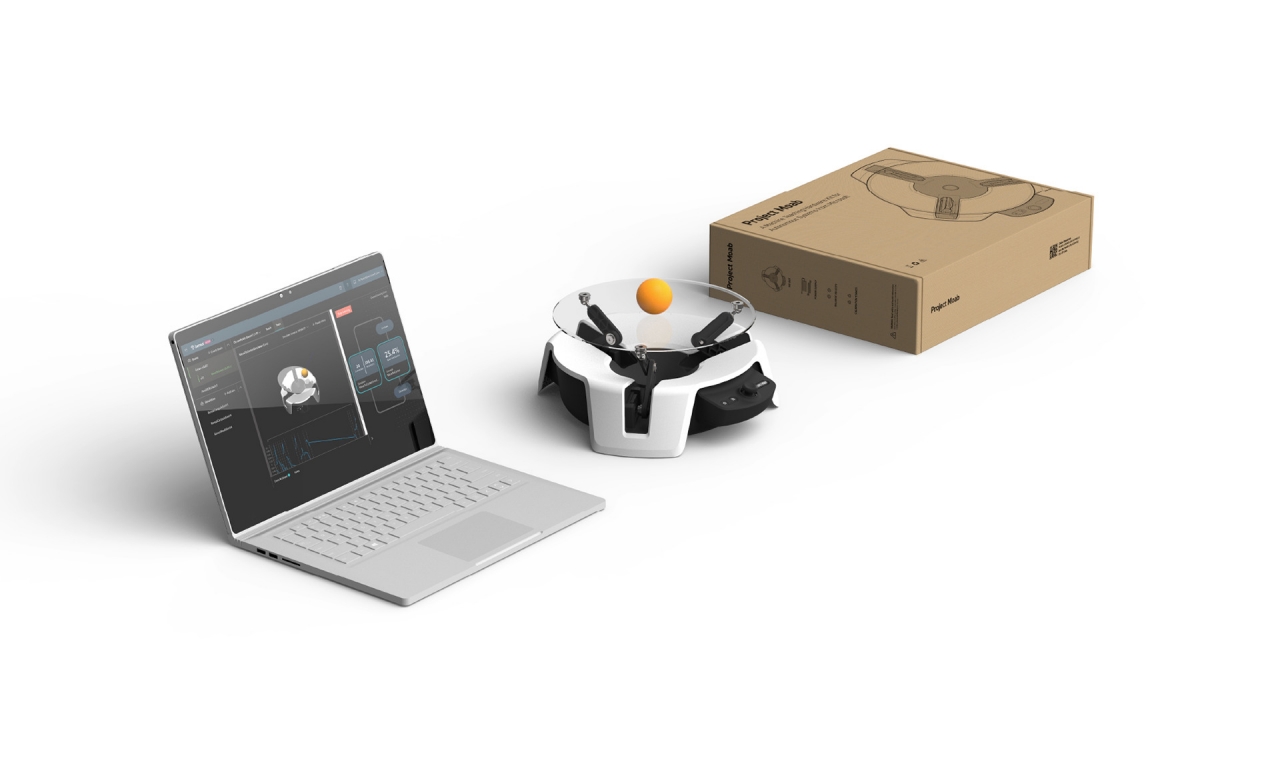 The Moorgen Smart Remote’s design is weirdly attractive… but why?

It may appear hostile, with the way it takes on this scaly armadillo-inspired aesthetic… but that hostility doesn’t translate to you wanting to avoid the…

I’ve been doing this job for half a decade now… I don’t really ever struggle when it comes to describing a product, but when I…

These USB-C hubs perfectly complement your laptop, giving your setup the performance boost it needs!

We spend most of our day working on laptops and PCs, and maintaining a consistently high level of productivity and efficiency is extremely integral for…