The smallest iPad just got its biggest upgrade. I’ll be honest, I didn’t think the iPad Mini was really that much of a big deal… that was until Tim Cook mentioned how its compact size made it perfect for doctors and scientists to carry around in their lab coats, for pilots to strap to their thighs while flying, and just for anyone who wanted an iPad experience in a more pocketable form factor. The new iPad Mini feels like a watershed moment for the mini-tablet market, as Apple literally pushed everything it had into it. It now comes with a modern flat-edge design, an ultrawide camera on the front, TouchID in the power button, support for Apple Pencil, USB-C, and 5G, making it an absolute behemoth even for its size. 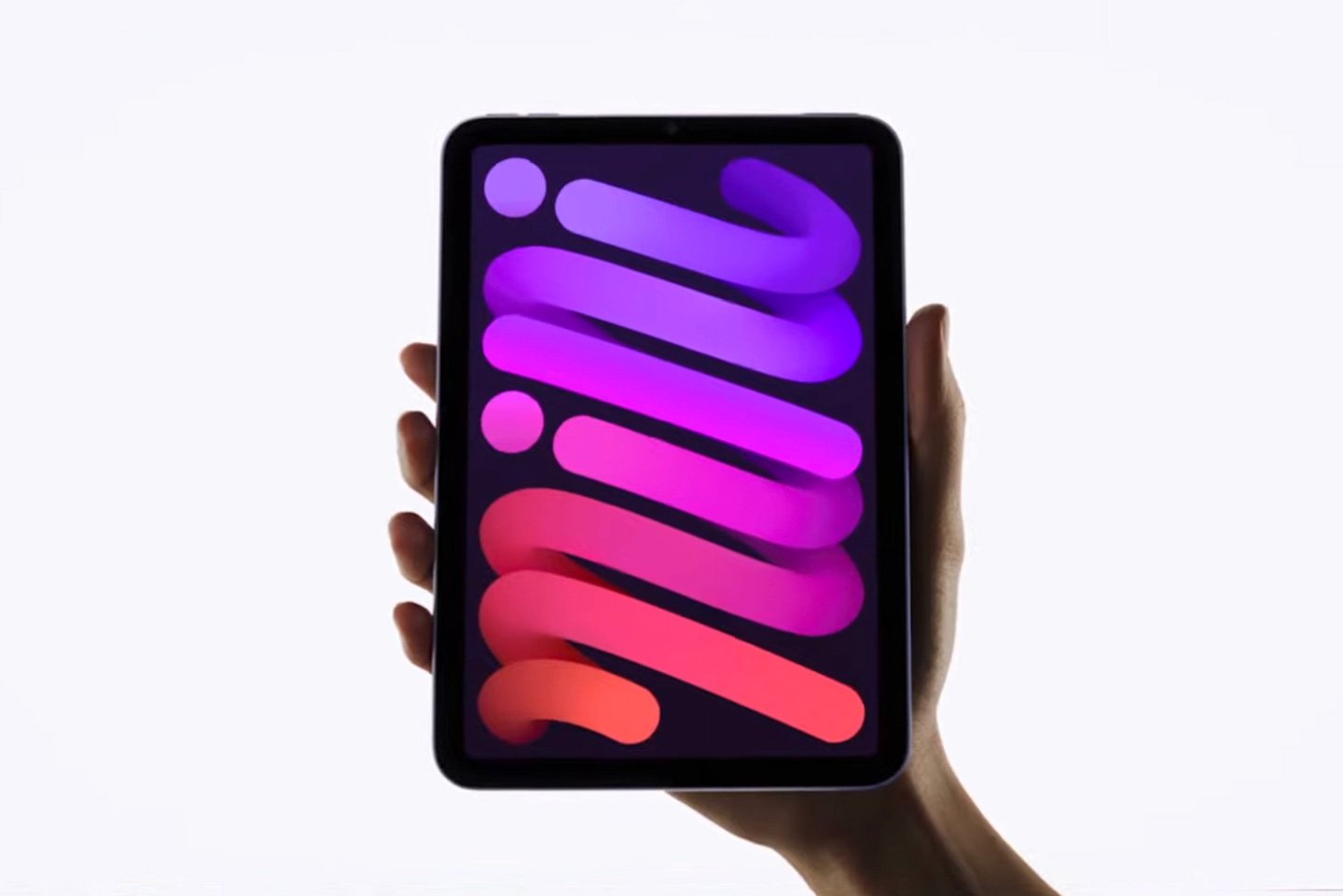 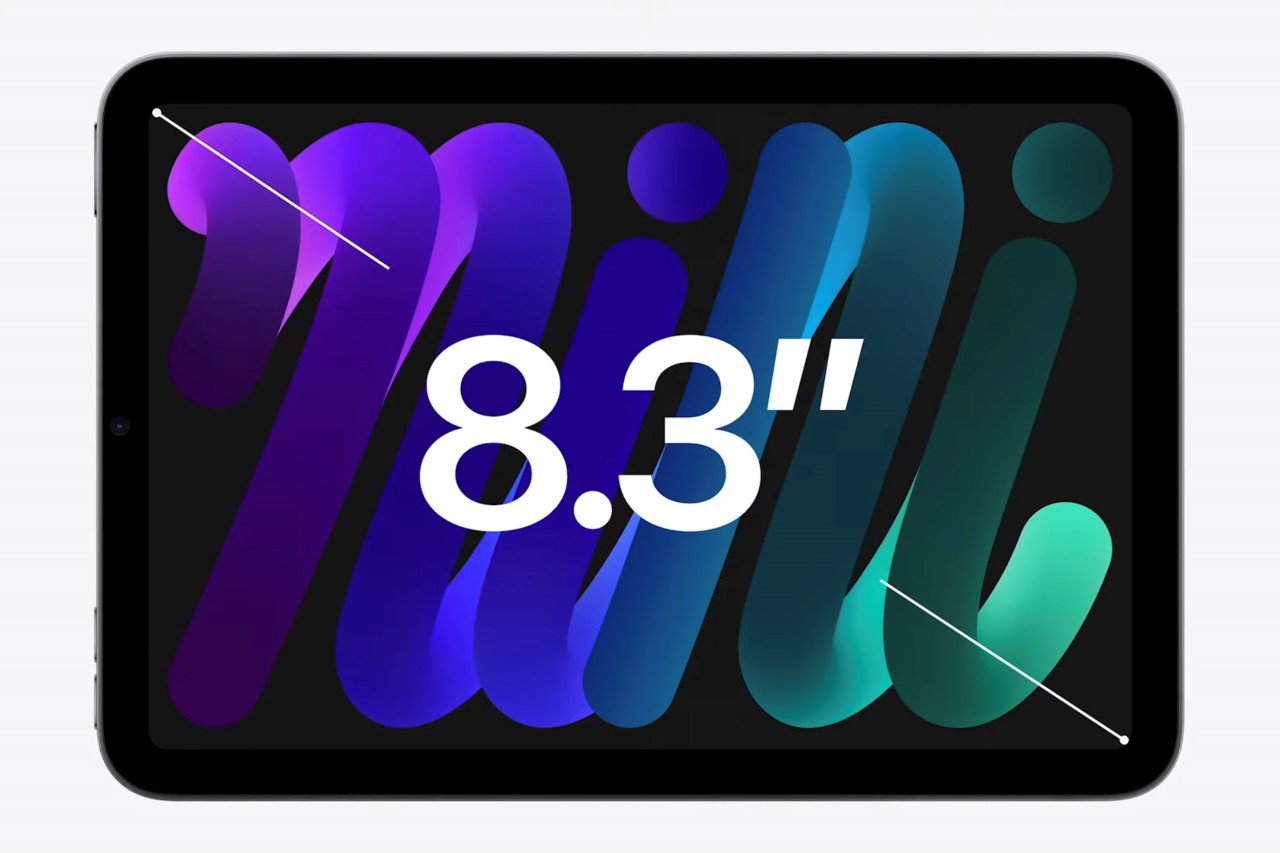 With an 8.3-inch Liquid Retina screen, the iPad Mini is like a scaled-down version of the iPad Air. It’s just right for your palm, and will fit easily into generously designed pockets. And if you’ve got yourself the 2nd Gen Apple Pencil, you can easily snap it to the side of the iPad Mini the way you would on an iPad Pro. Although judging by the image below, the pencil and tablet are now almost the same height – I kinda like it. 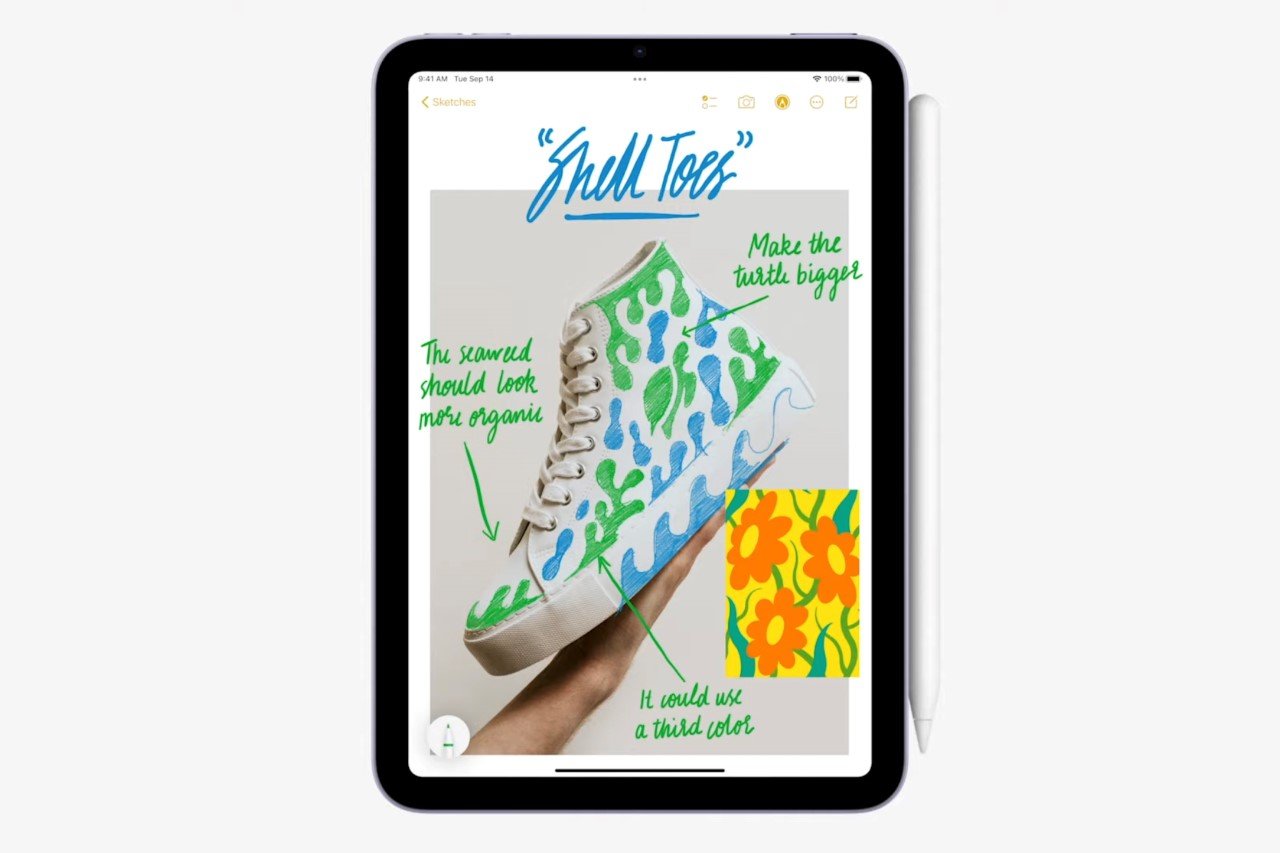 The new iPad Mini sports the same uniform bezel design seen in this year’s iPad Air lineups, and just like in the iPad Air, the Mini comes with TouchID built right into the power button. That means being able to securely lock/unlock your iPad, as well as use your biometrics to approve app installs and pay for stuff online. 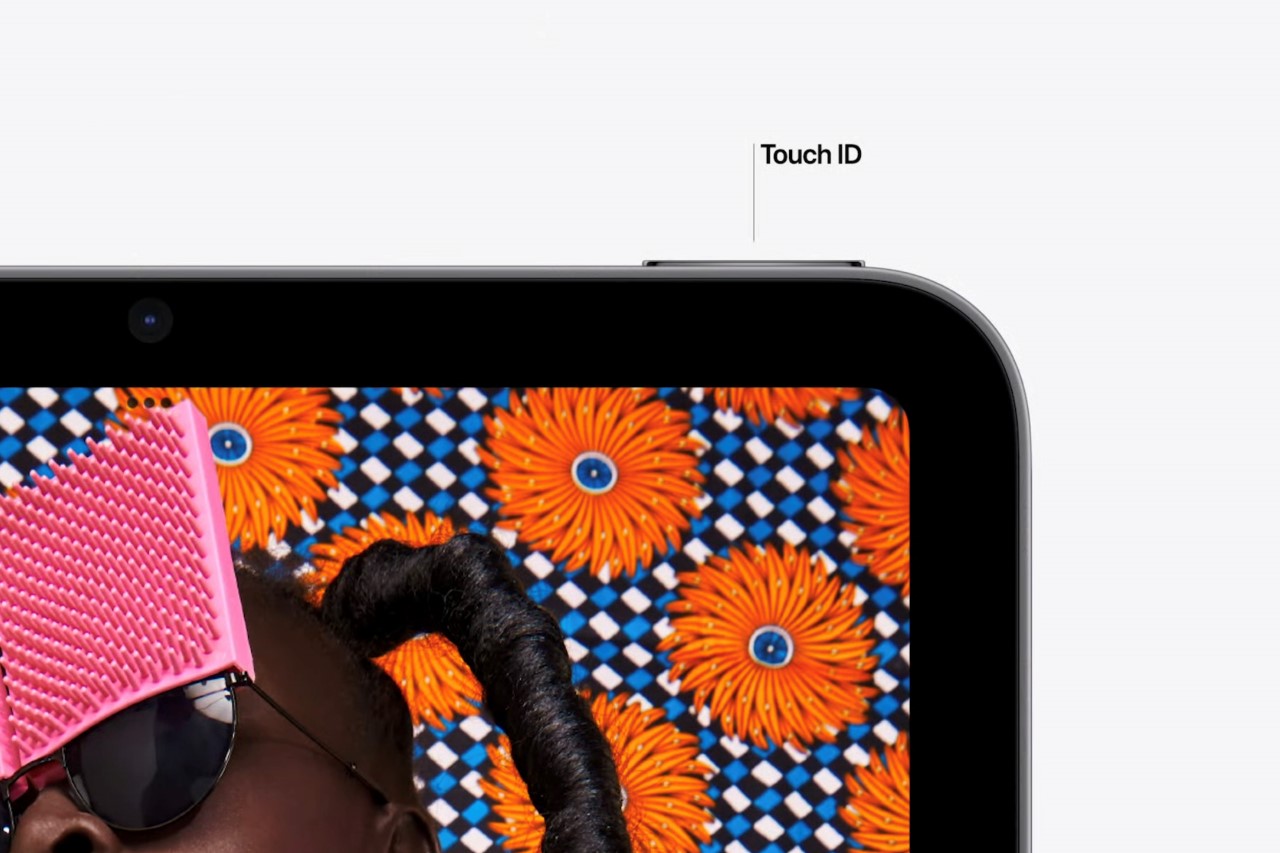 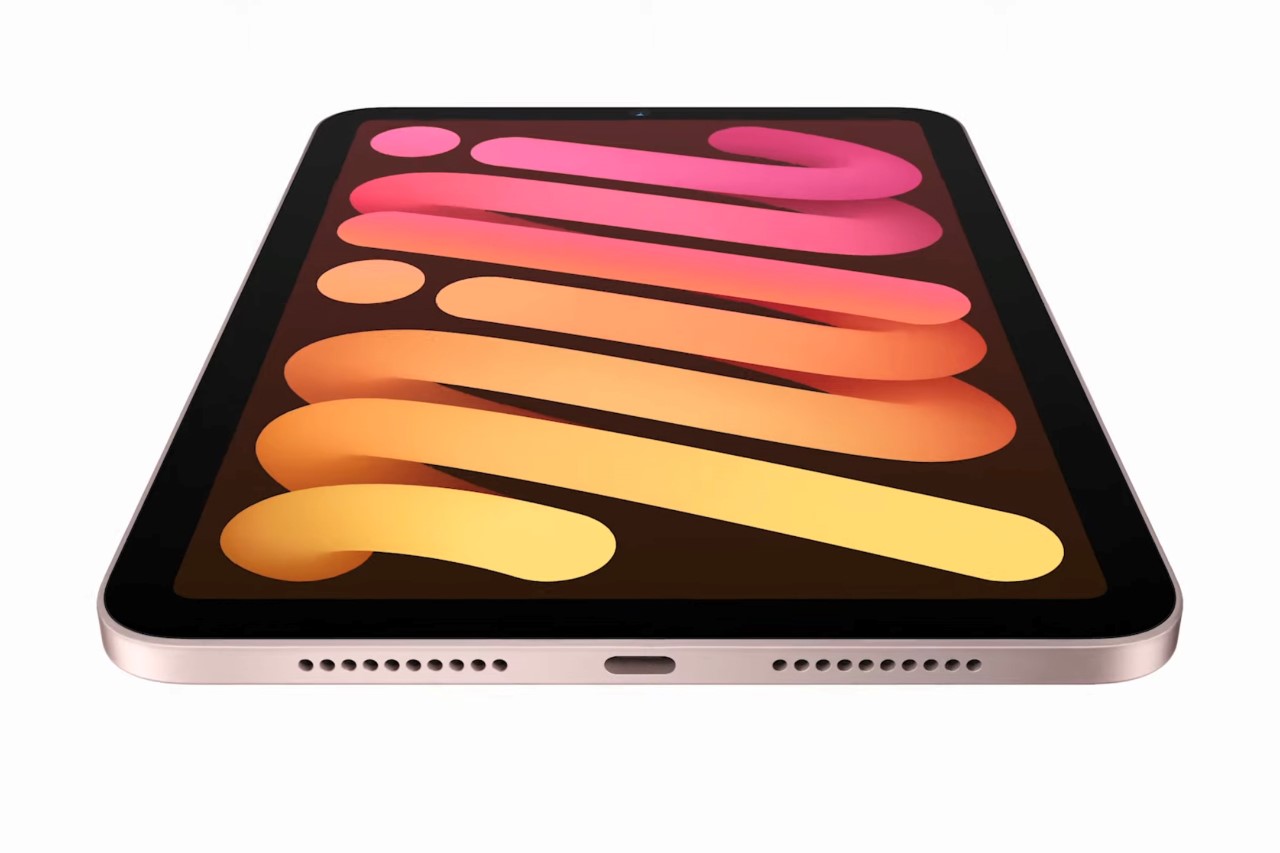 Perhaps the biggest upgrade to the iPad Mini (apart from its support for the Pencil) is the USB-C port on the bottom. Ditching the Lightning port from the previous version, the latest iPad Mini embraces the power and versatility of USB-C. Sure, that means faster charging, but when you stop to think about all the places an iPad Mini would be useful, a USB-C port just makes a lot more sense. You could potentially connect the iPad Mini to a host of devices, from a DSLR to an Ultrasound Camera… encapsulating perfectly how the iPad Mini can transition from a creative’s power tool to a doctor or specialist’s handheld computer. 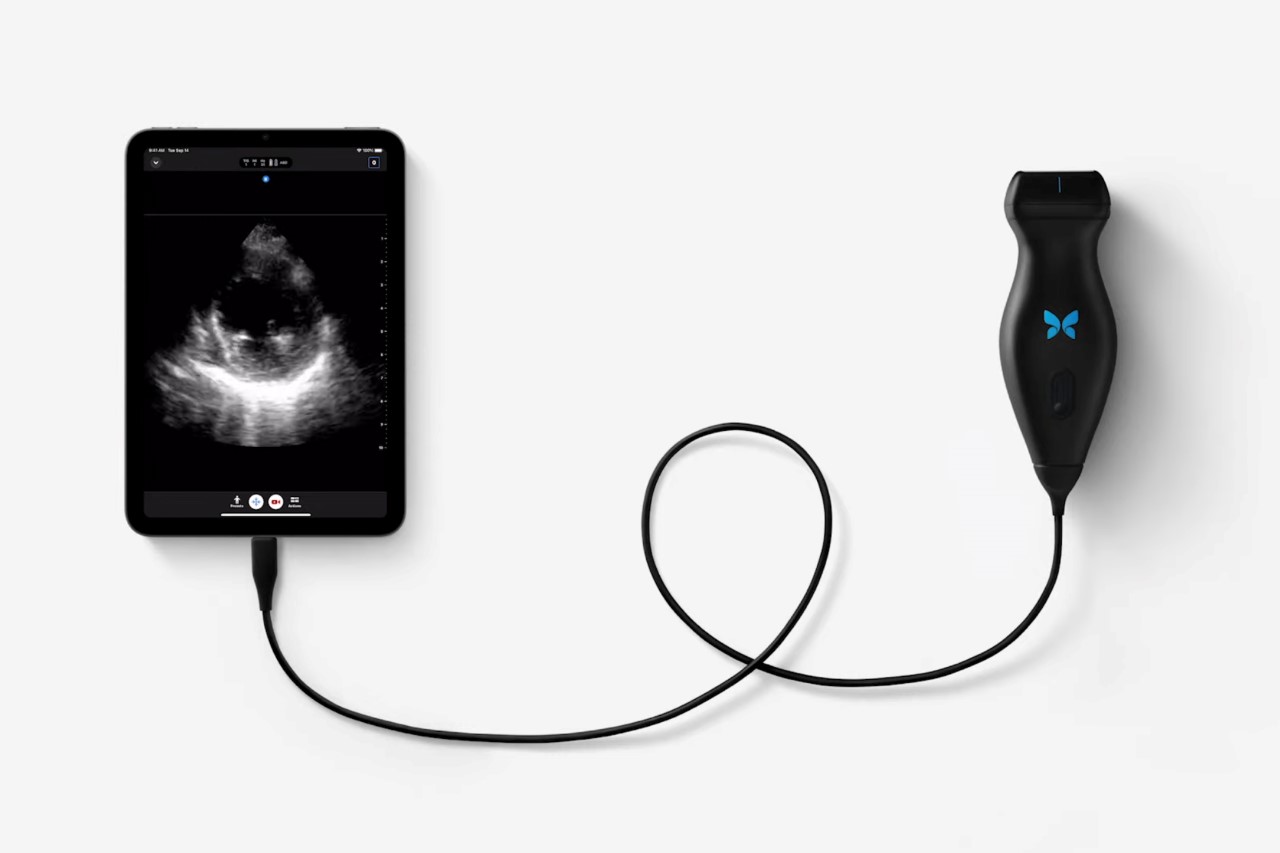 The new iPad Mini also comes with 5G cellular, practically making it a perfect hybrid between the iPad and iPhone, and comes with WiFi 6 for even better wireless connectivity. It’s powered by the A15 Bionic chip, sports 12MP cameras on both the front and the back, comes in 4 colors, and starts at $499. Pretty impressive for a device that’s just 8.3-inches diagonally. 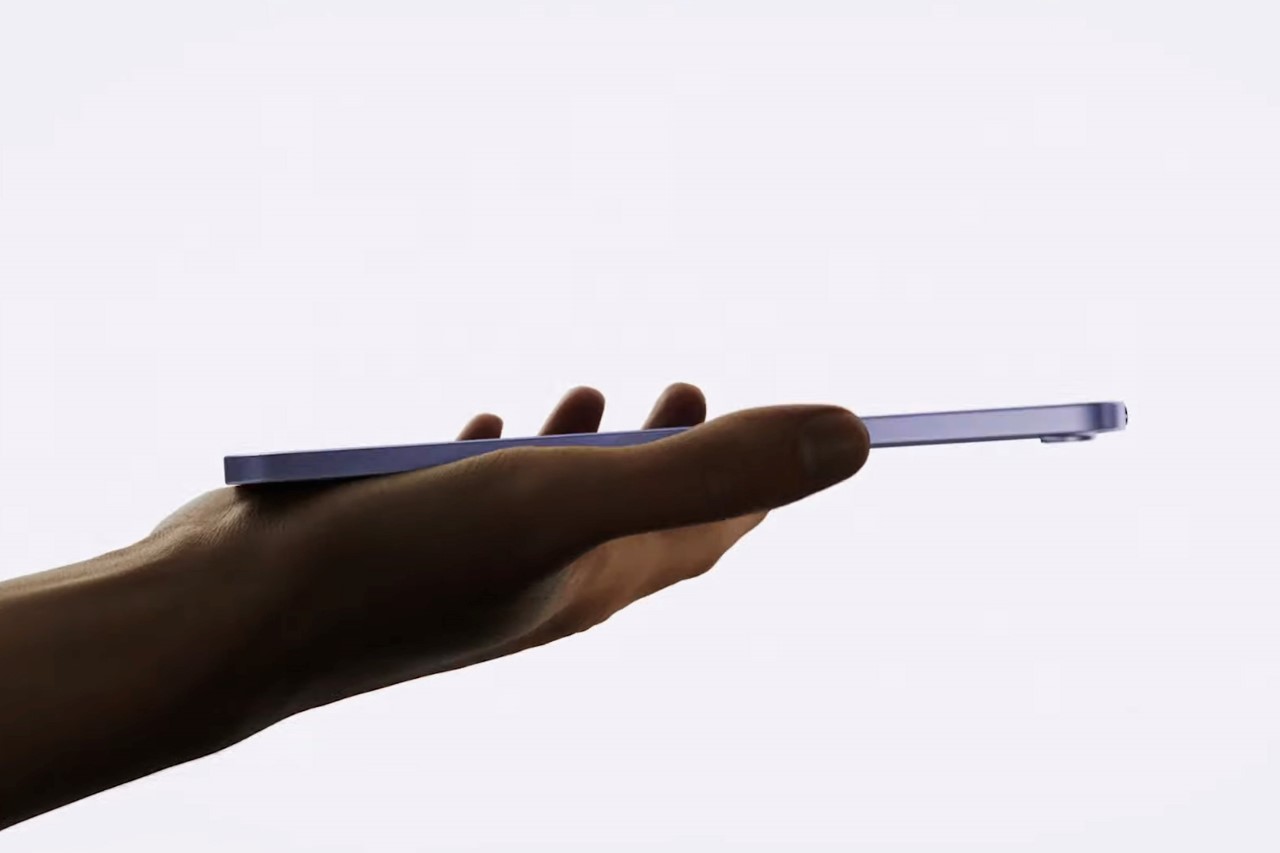 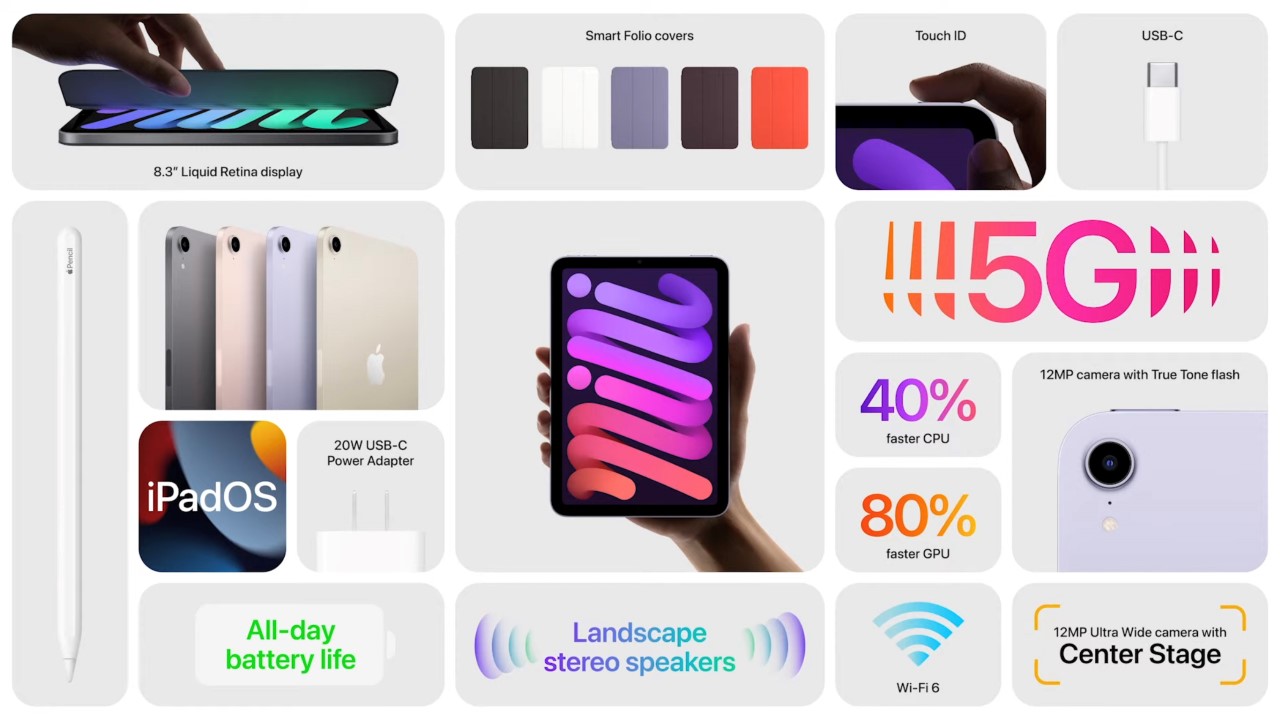 Move aside Apple magic mouse, this touch-screen wireless mouse is the next logical evolution we need!

Imagine this: In a post-pandemic world, you are traveling and attempting to work on a cramped work surface. It may be an airplane’s foldable seat…

Foldable devices are the big thing in mobile these days, but the concept isn’t limited to smartphones and tablets only. There have been a few…