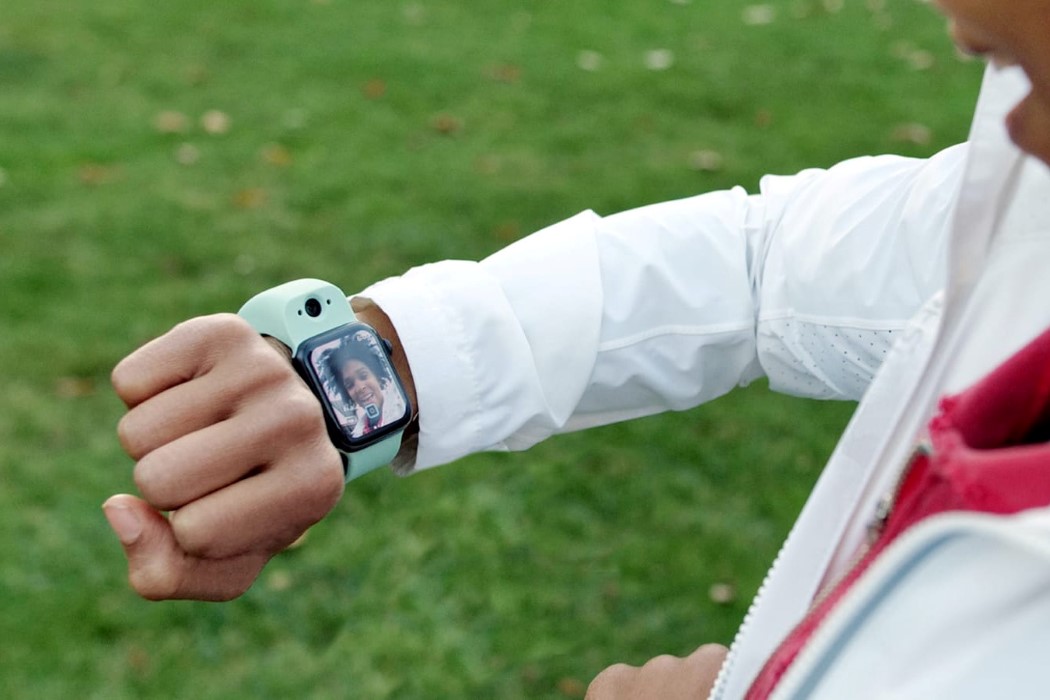 There are just two trivial things that Apple refuses to do – 1. Put a calculator app on the iPad, and 2. Put a camera on the Apple Watch. The Wristcam hopes to fix one of those things.

Apple has evolved the Watch into a miniature smartphone with even the ability to make calls from it. On the other hand, Apple’s expanded how Facetime works, allowing practically any device to join a Facetime call using a browser link. However, for some absurd reason, those two advancements are mutually exclusive. Today, Wristcam announced its live video-messaging feature within its app, allowing you to experience possibly the closest thing to being able to Facetime from a smartwatch. 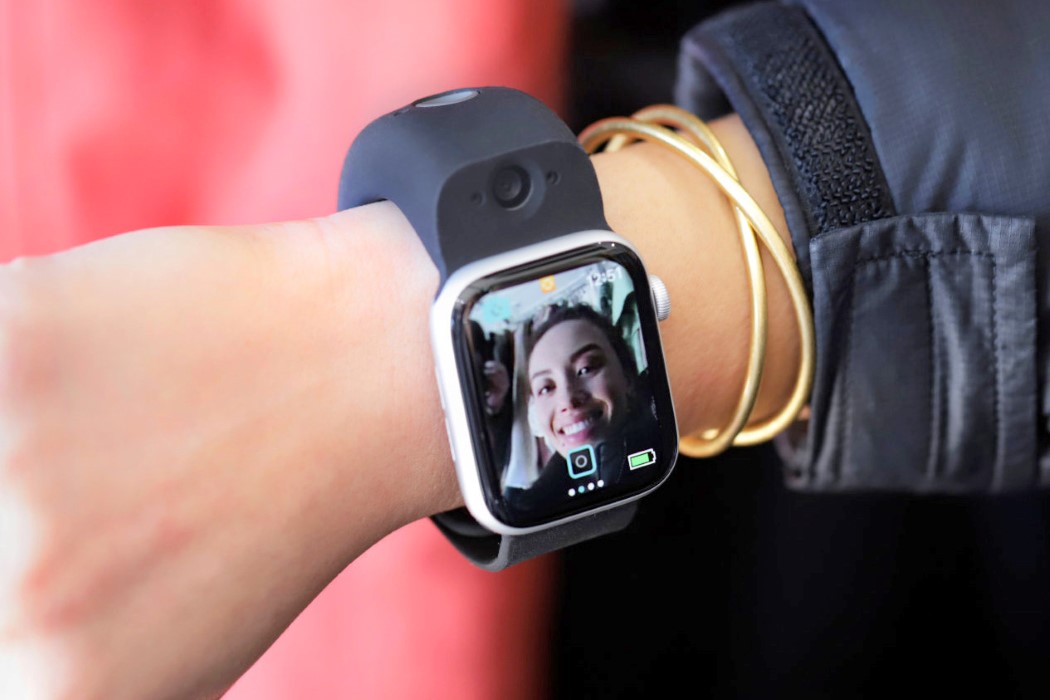 The Wristcam made its debut last year as the only smart camera-band to receive the “Made for Apple Watch” designation. The band, which is compatible with any Apple Watch, comes with not one, but TWO cameras powered by Sony sensors, capable of shooting 4K and 1080p respectively. The front-mounted 8MP camera can shoot images in 4K resolution while recording videos in Full HD. The selfie camera, on the other hand, can be used for clicking selfies, sending video-clips, or even participating in live video messaging, thanks to a new update to the Wristcam’s app. Wristcam’s “live or later” video walkie-talkie experience lets you video chat in real-time with friends and family right from your Apple Watch. Videos get stored in Wristcam’s app and you can even access/edit/upload them through your iPhone.

The Wristcam comes with its own 8GB of storage and a battery good enough for an entire day, according to the company. It’s built to be IP68 water-resistant, which means you can wear it in the pool or at the beach too; and for an absolutely hands-free experience, Wristcam supports Siri shortcuts, letting you snap pics and shoot videos, without ever lifting a finger. For privacy purposes, it even has a built-in LED that lights up when the camera is operational – a single flash indicates picture mode and continuous flashing means the camera is in video mode. 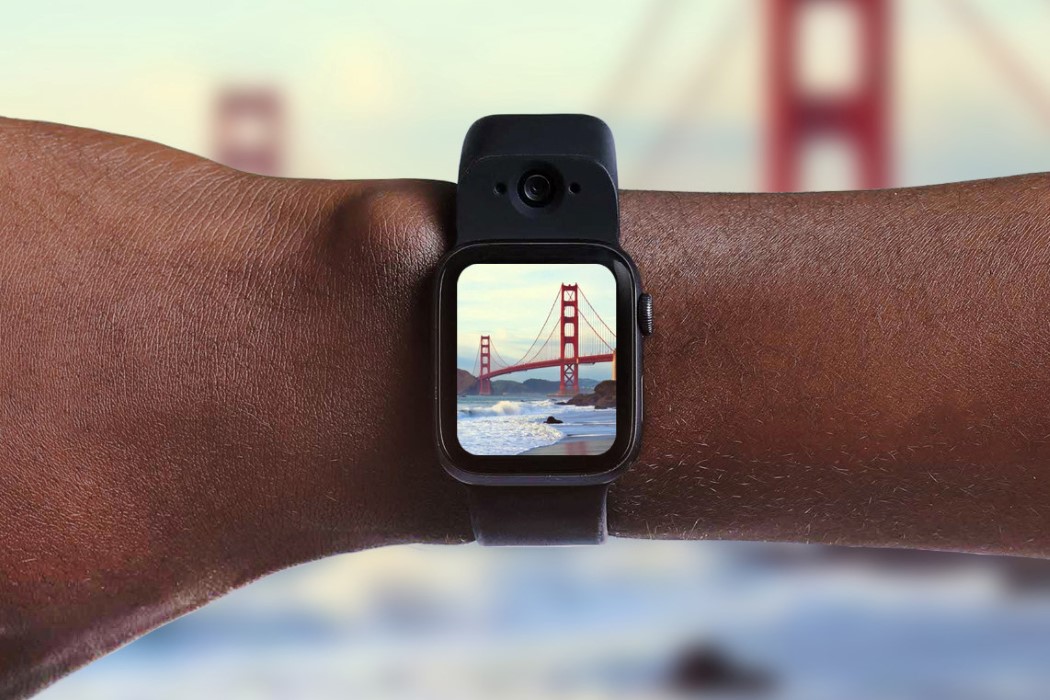 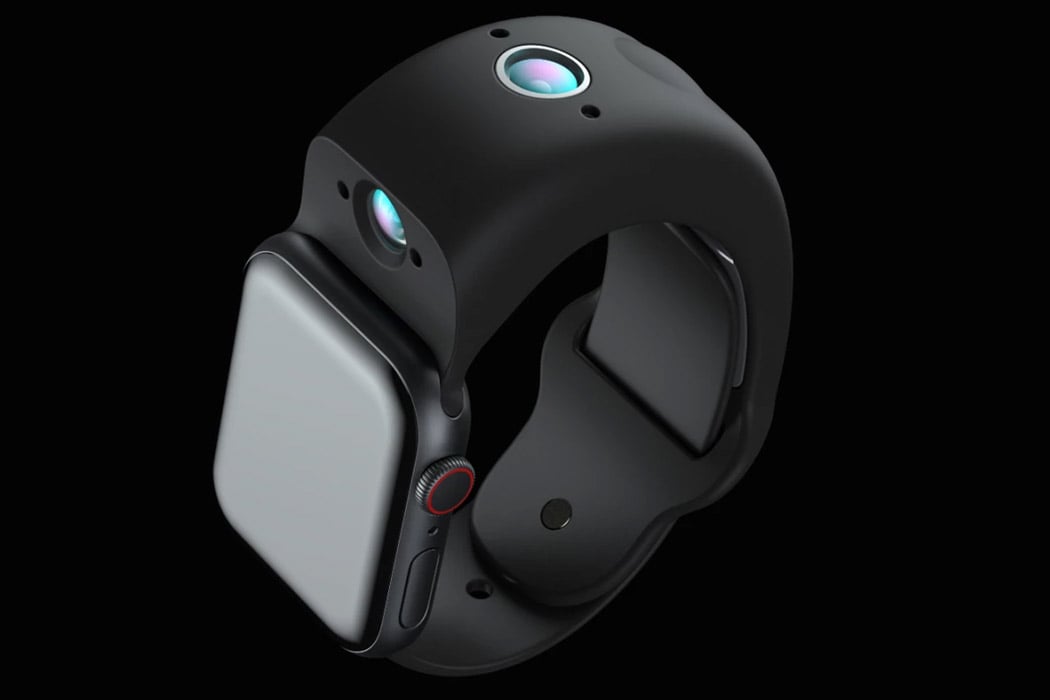 The Wristcam’s design lets you interchange bands too, and overall weighs a mere 22 grams, so you can wear it all day without noticing the difference… aside from the fact that you’ve now got instant-access cameras on your wrist!

You know you’ve come far when you can actually measure progress… like physically measure it. The iPod, when it launched, was roughly the size of…