At a glance, the Instax Mini 40 doesn’t look like the kind of camera you’d see in 2021. Although, given how we’re in an era of retro throwbacks, the Fujifilm Instax Mini 40 might have just nailed the retro-wave trend! With its black, boxy avatar, metallic accents, and that faux-leather texture that’s practically emblematic of vintage cameras, the Instax Mini 40 really takes us back to simpler times.

At its heart, the Instax Mini 40 is a pretty simple gadget. Unlike most cameras that come inundated with features, controls, and abilities to post stuff on social media, the Instax Mini 40 focuses more on having a very simplified UX… so all you need to really do is compose your shot, hit the button, and watch as your photo develops. The camera takes care of the rest, triggering the flash, auto-exposing the shot, and printing out your image with slightly soft details and a high contrast – just as you would expect with any Polaroid shot.

The instant camera’s simplified UX is evident in how you use the camera too. Press the large silver button on the front and the lens pops open, switching the camera on. The camera comes with two shooting modes too – a standard mode and a selfie mode. To toggle the selfie mode, just pull the lens out a little further and it changes its focal length, allowing subjects closer to the camera to be in focus. When you want to shut the camera, just push the lens back in and the Instax Mini 40 powers down.

Ultimately, the Instax Mini 40 may look like a serious retro-inspired camera, but it’s more of an entry-level camera meant for people who take the retro-trend seriously. Its body is all-plastic (and so are the metallic accents), making for a camera that does feel slightly on the cheaper side, even though it sports a $100 price tag. It shares most of its features with the $70 Instax Mini 11, albeit in a smaller, more 70-80s inspired design. The camera will be available later this month, and for an extra couple of bucks, you can even grab yourself a leatherette case with a shoulder-sling. 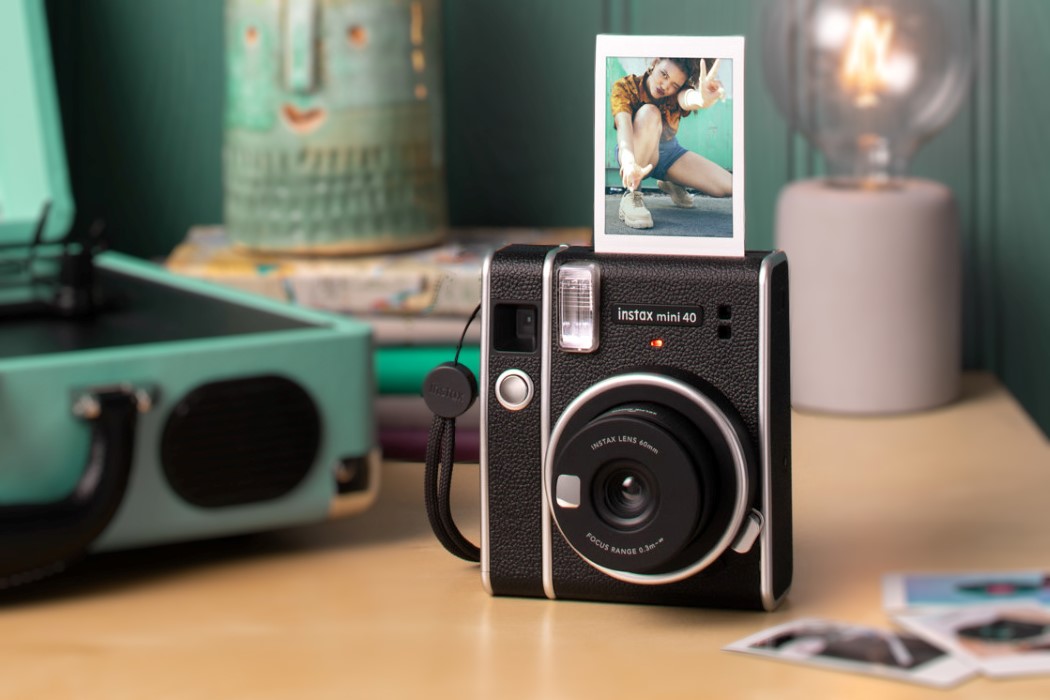 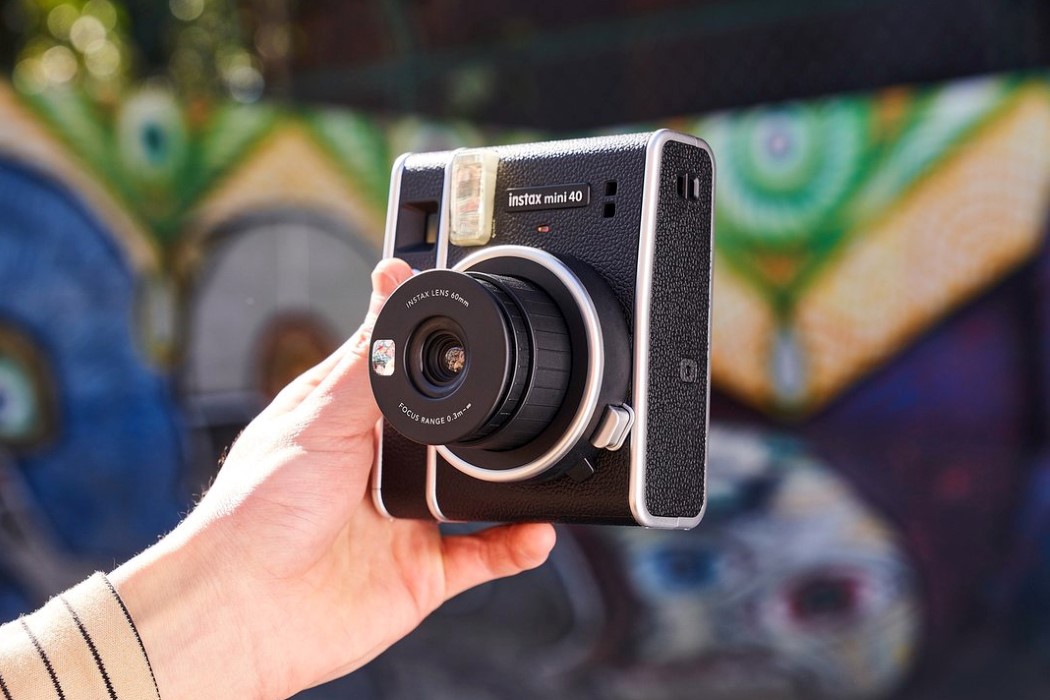 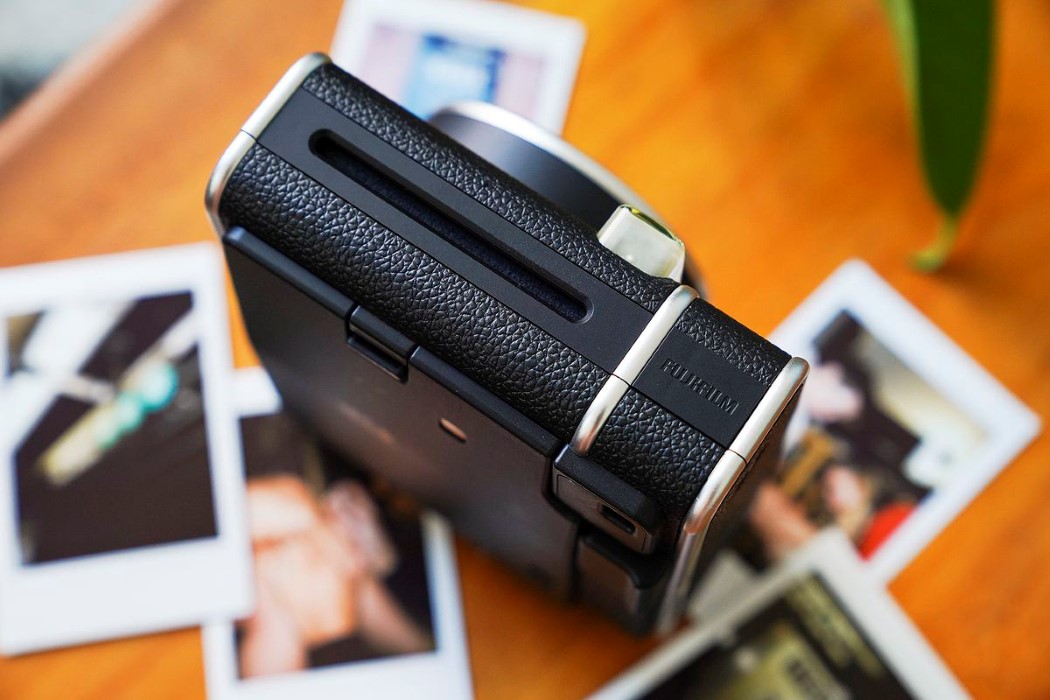 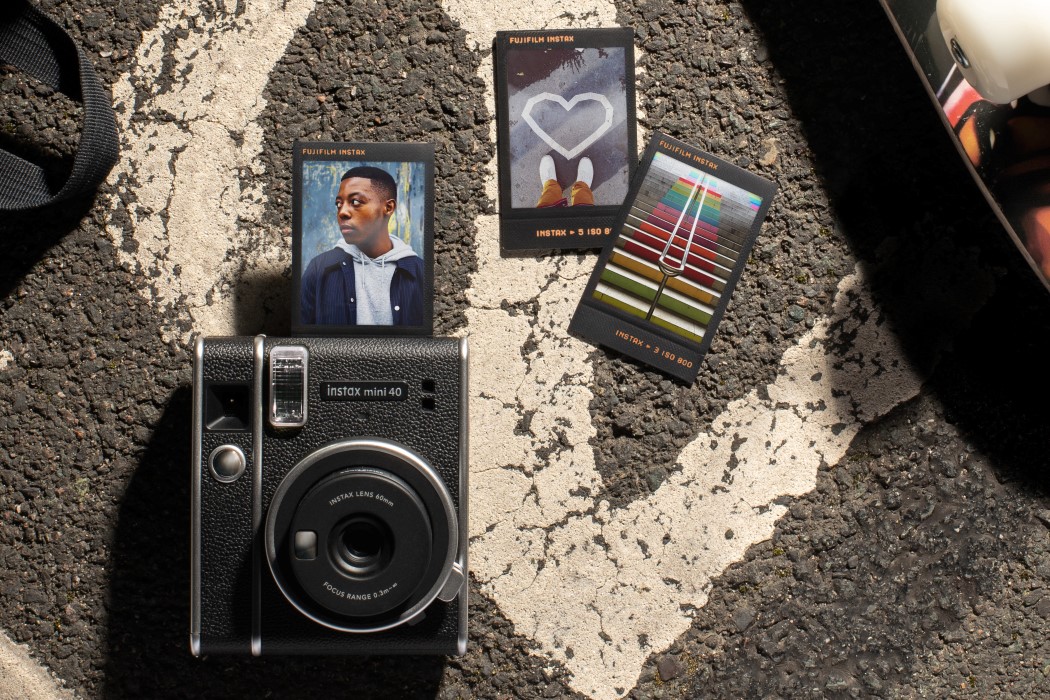 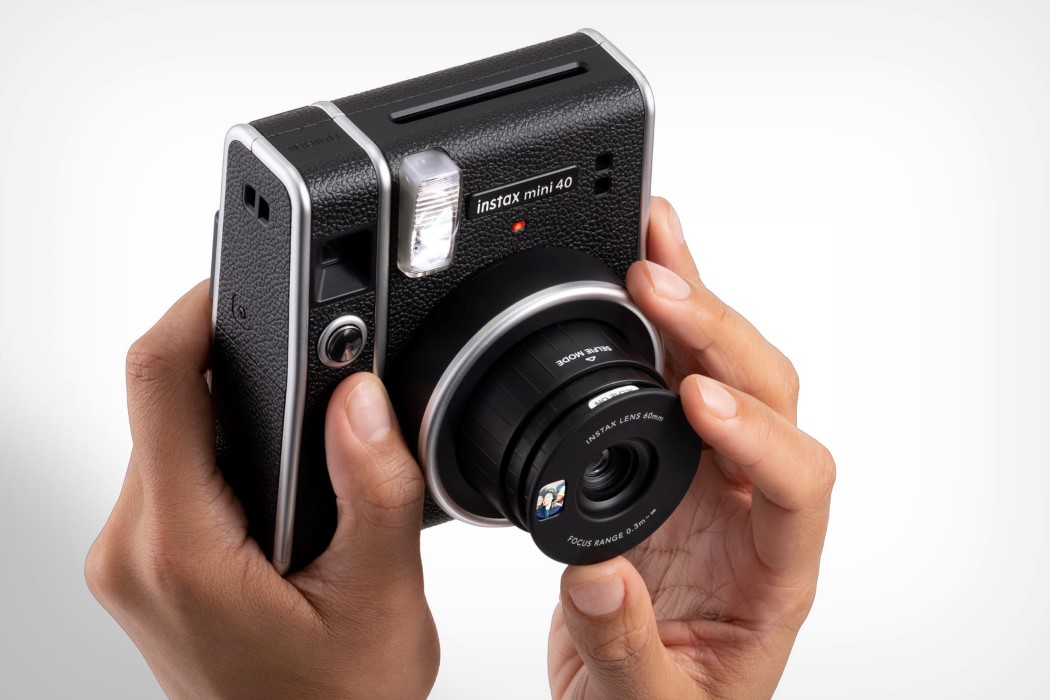 Allow me to introduce you to the most revolutionary way of making coffee….directly from a stick! The Cappuccino Coffee Stick is a spoon laden with…

If you’re going to have indoor lighting, it might as well serve your plants too, right?! That’s the idea behind MILO, a creative illumination solution…