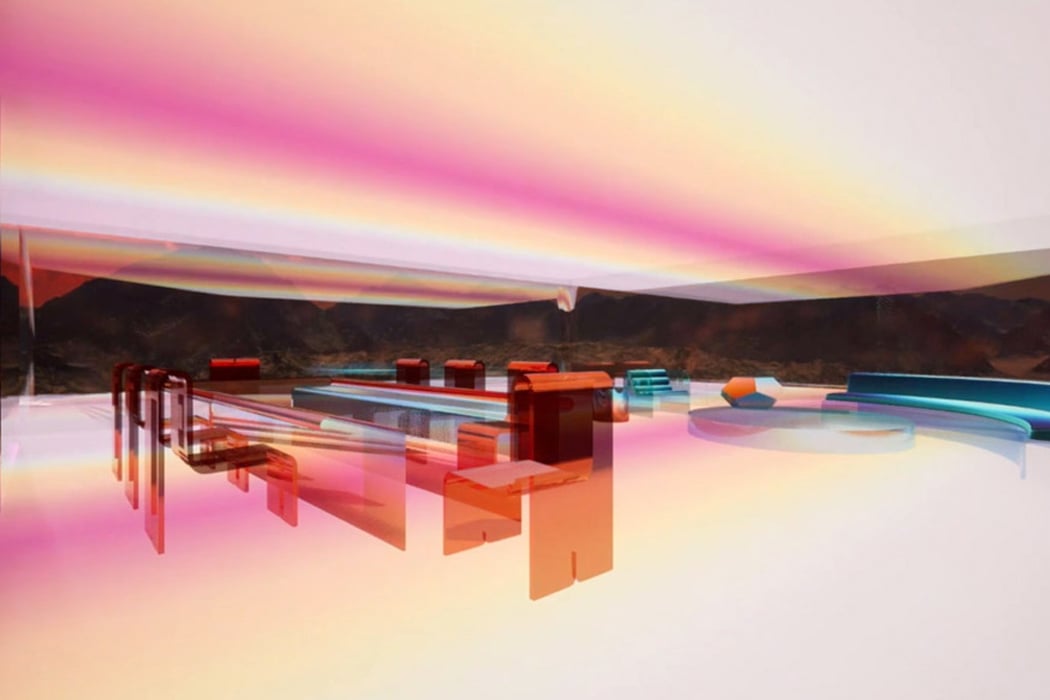 Have you heard of NFTs? I’m sure you have because the word is being tossed around like confetti these days! But in case you haven’t, or in case you’re wondering what on earth they are, don’t worry, we’ve got you covered! The full form of NFT is non-fungible token. An NFT is basically the registration of ownership of a unique digital object on a blockchain. This unique or ‘non-fungible’ digital object is usually any form of digital media. It could be a piece of art, drawings, music, or even Jack Dorsey’s first-ever tweet! Anything digital can be an NFT, although this tech is mostly being utilized by digital artists to sell their digital artwork. Everyone has a whole lot of opinions on NFTs. Some are pro, while some are against. But the bottom line remains, whether you love them or hate them, they sure are trending! So, we’ve curated a collection of NFTs that were sold, for well, mind-boggling prices – from the first digital NFT house that was sold for over $500,000 to a collage sold by Beeple for $69 million, each NFT on this list will leave you with some serious questions on your mind!

Artist Krista Kim just sold the first NFT digital house in the world for… $512,000! Deemed Mars House, Krista designed the home in 2020 using the software ‘Unreal Engine’, in an attempt to create a space that represented her philosophy of ‘meditative design’. The digital house was sold for 288 Ether on SuperRare, an NFT marketplace. 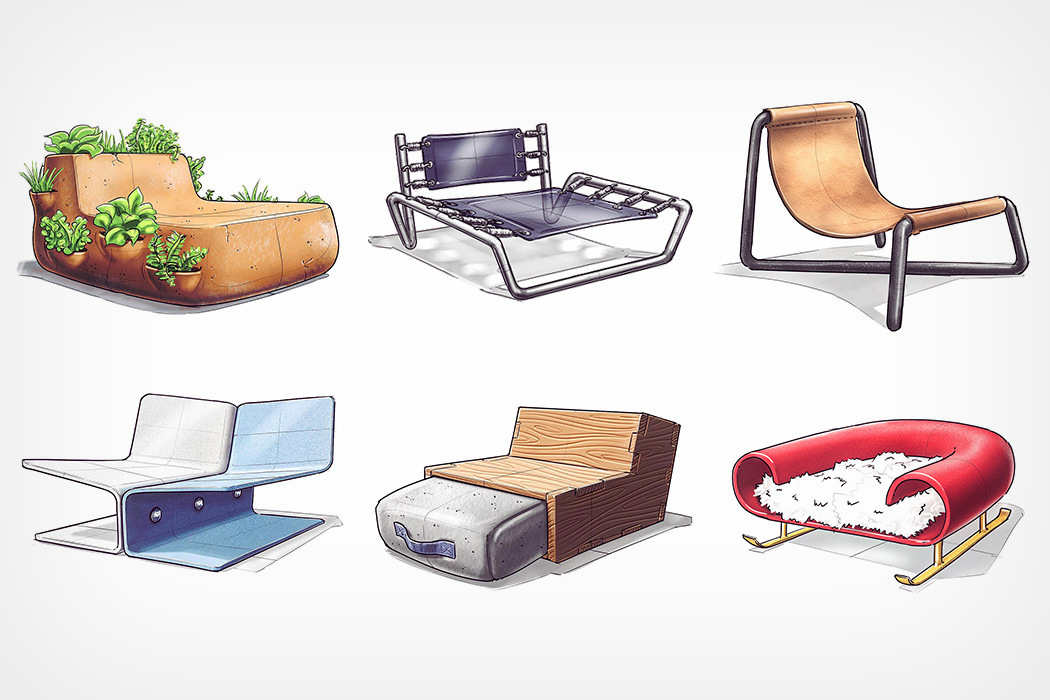 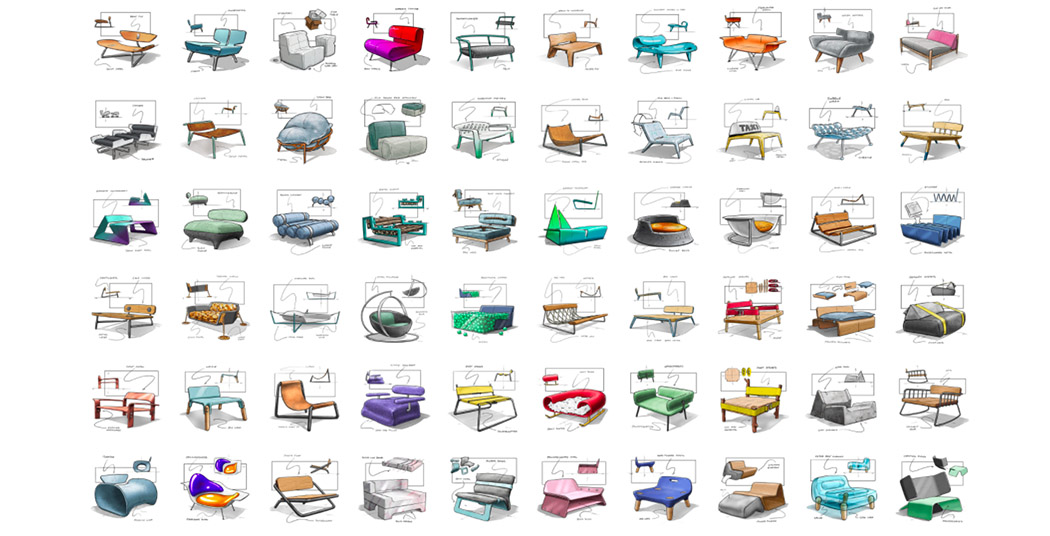 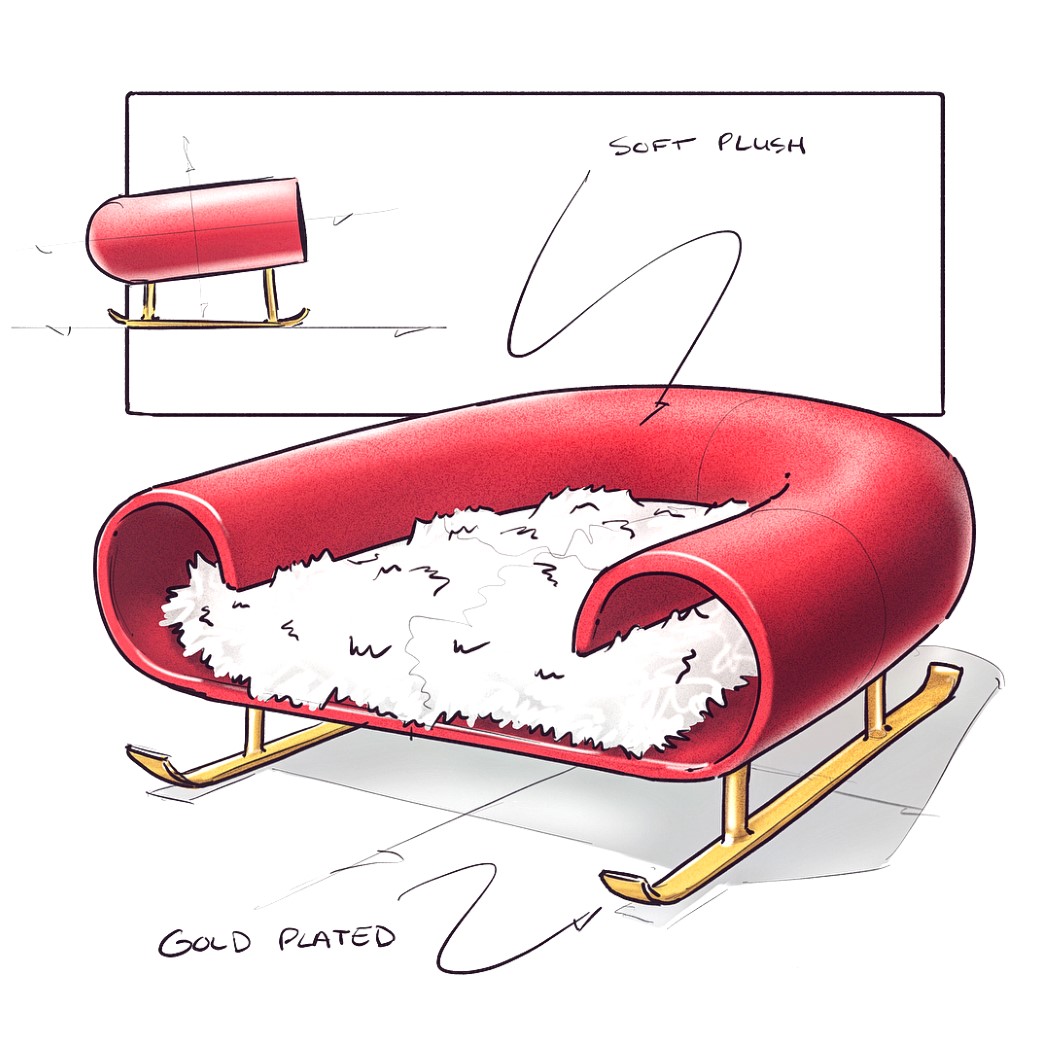 In 2017, Nick Baker began sketching a unique chair design every week, and posting them on his Instagram – giving birth to the #nickschairsketches movement! He’s now converting a limited edition collection of 100 chairs into NFTs! One chair design will be released each day for 100 days. 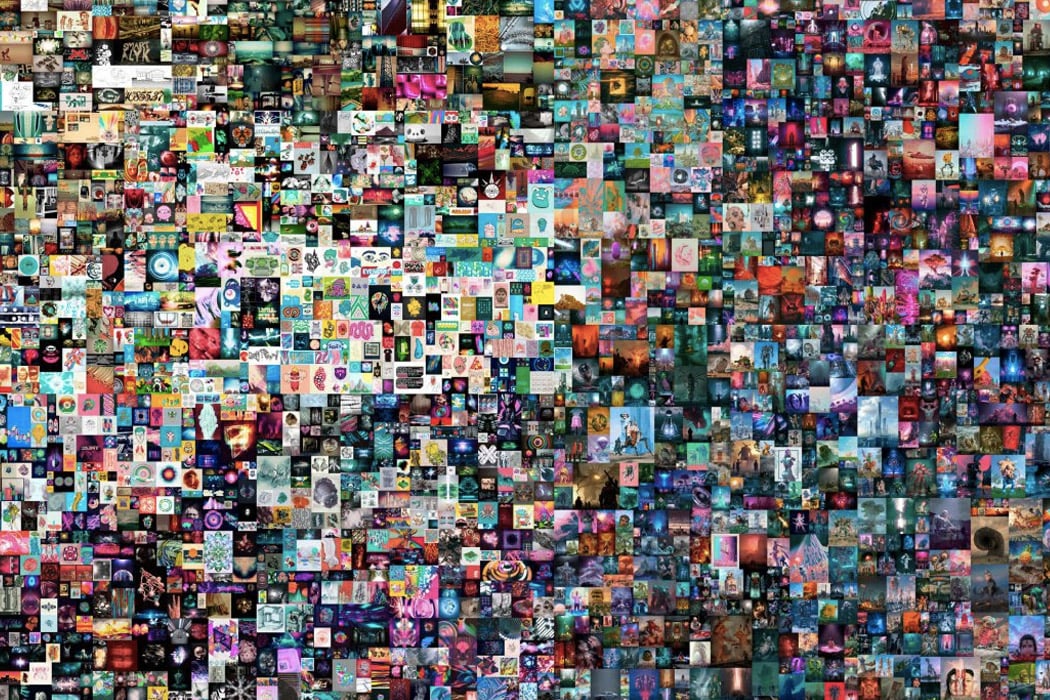 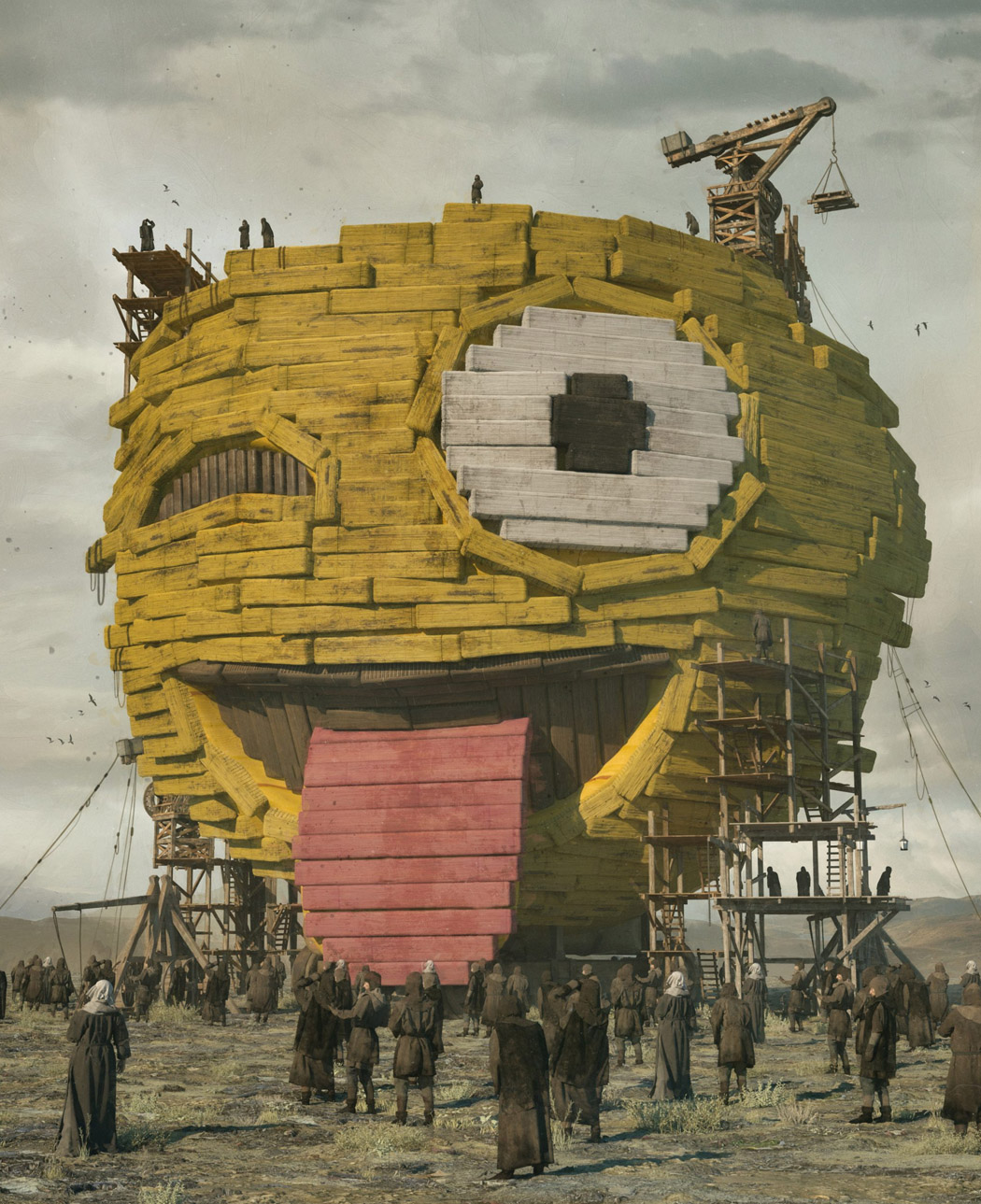 American artist Beeple created a collage that was sold for over $69 million at auction! Named Everydays: The First 5000 Days, the artwork is the most expensive digital image ever! It was initially listed on the auction house Christie’s for only $100, but was finally sold for $69,346,250! What do you think – is the collage worthy of its price tag? 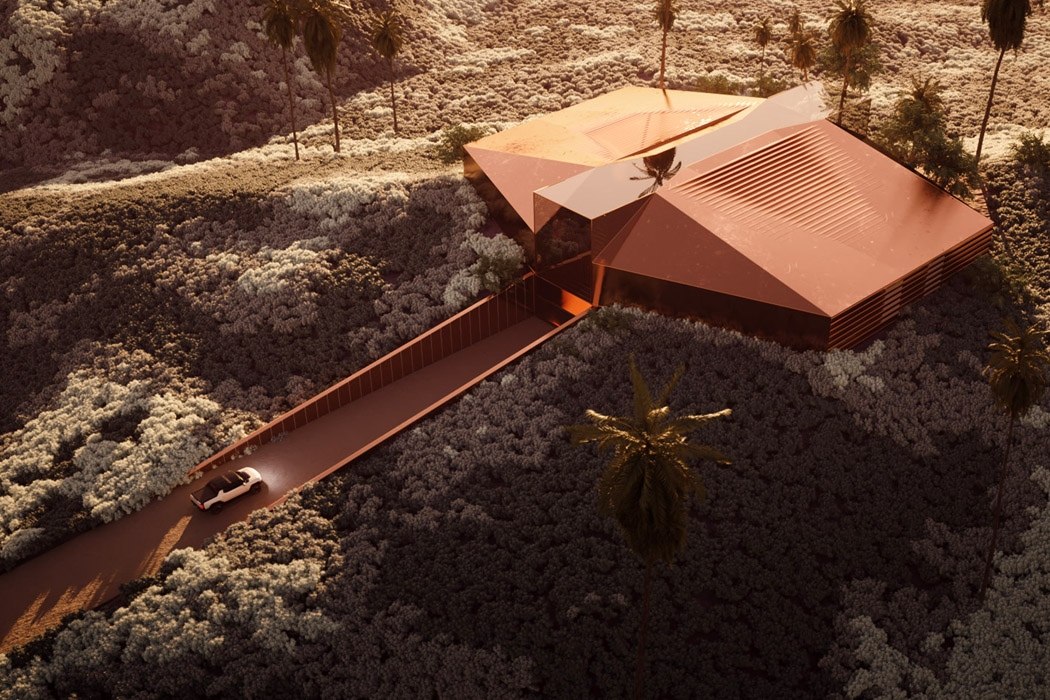 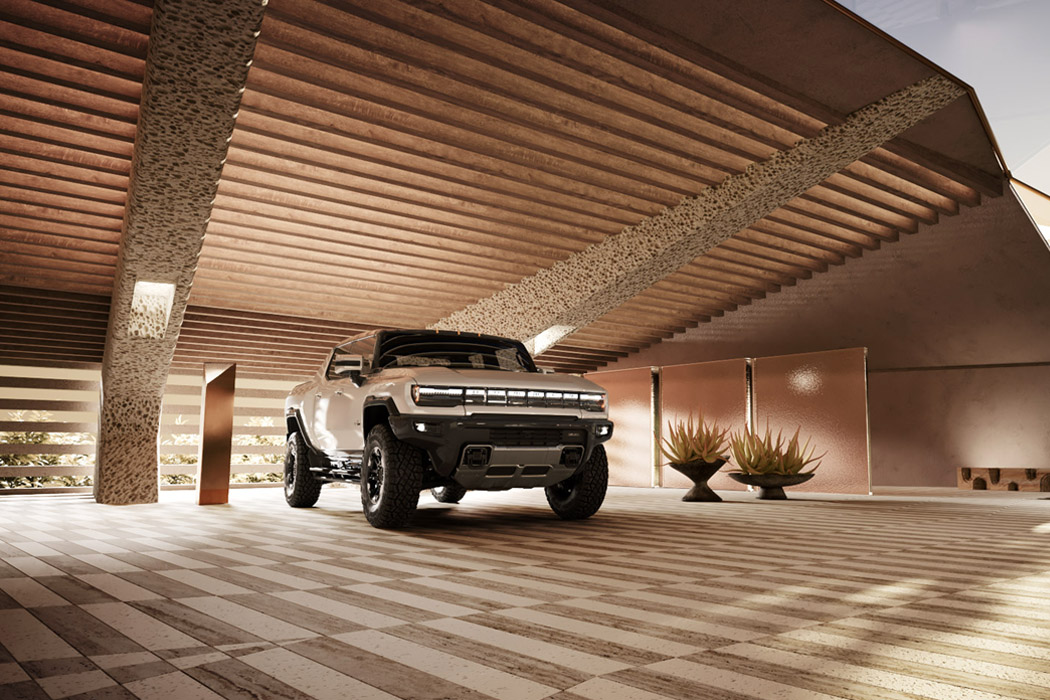 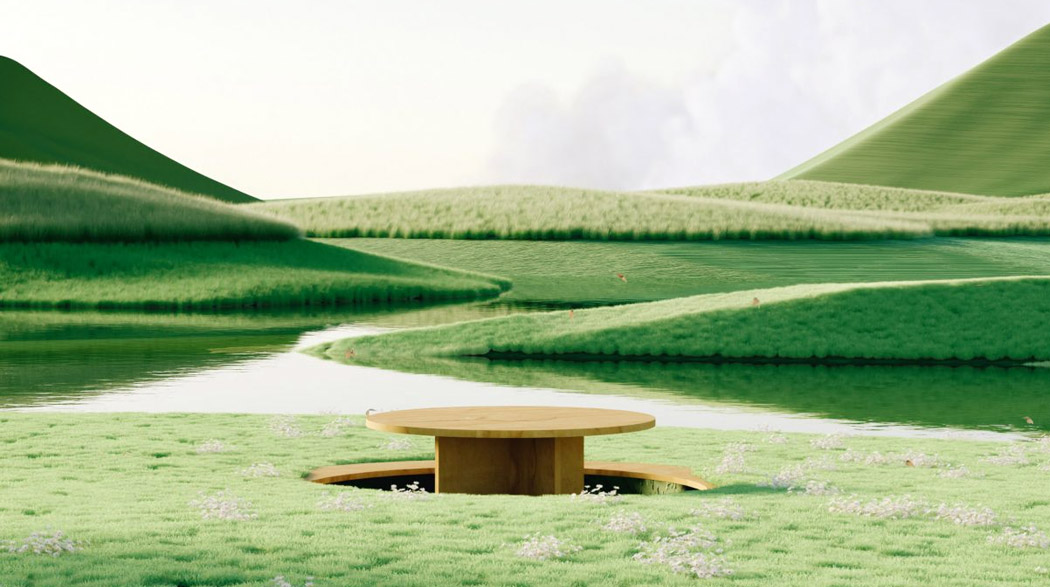 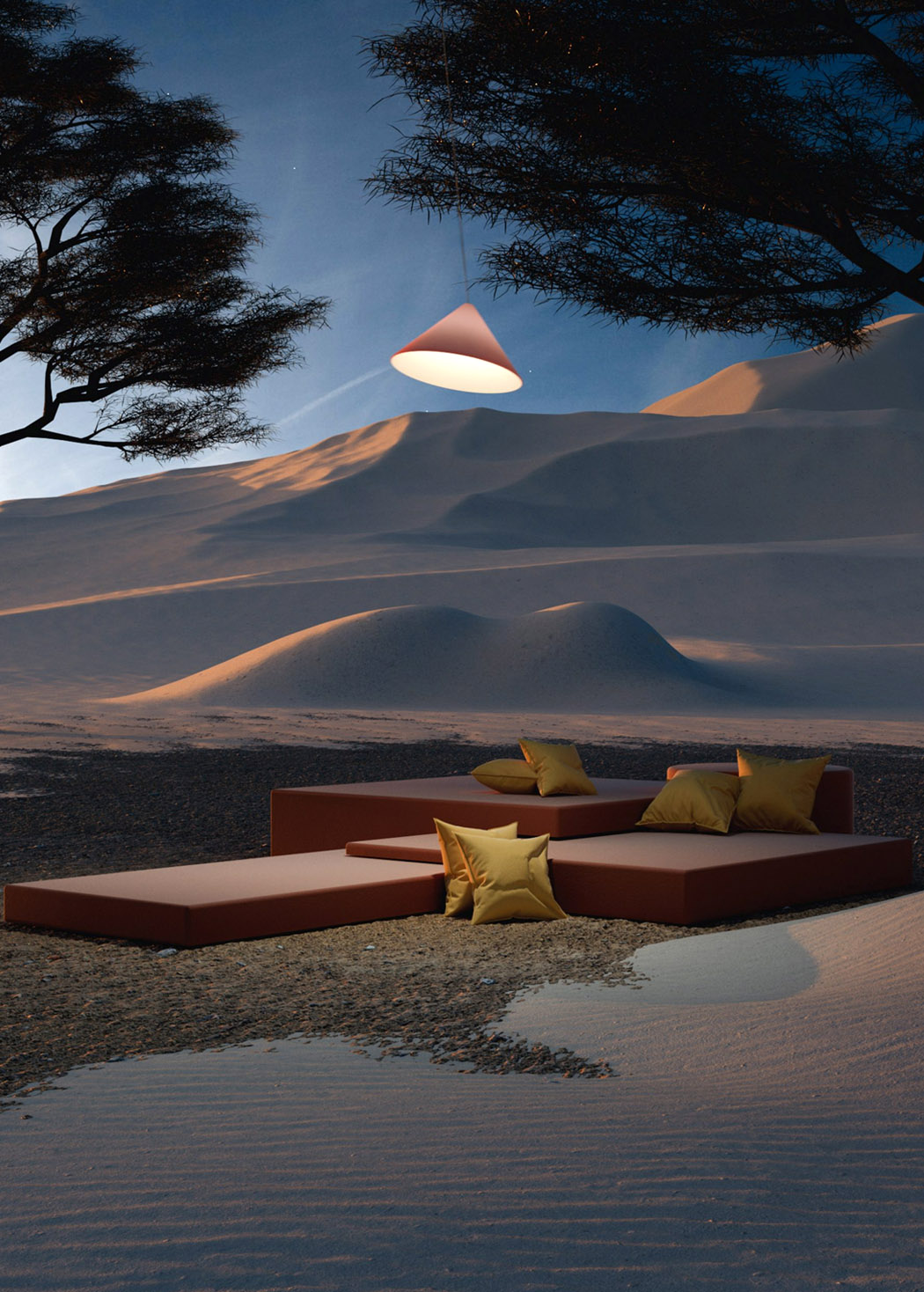 Okay, hold your breath, because the TIME magazine has hopped onto the NFT bandwagon! TIME drew inspiration from one of its most iconic covers and created three magazine covers to be sold as NFTs. The three stark red and black covers are for sale on the cryptocurrency marketplace SuperRare! 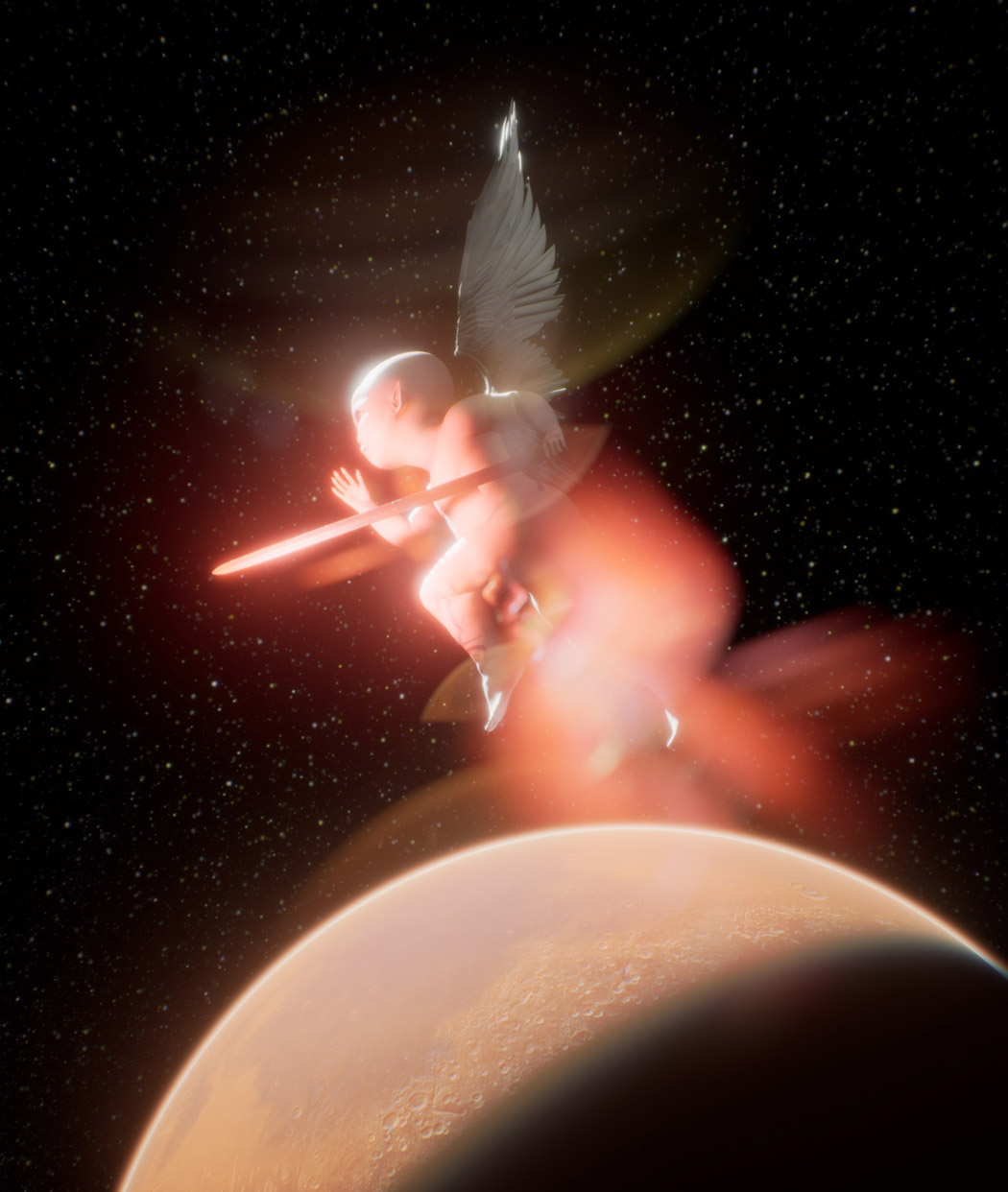 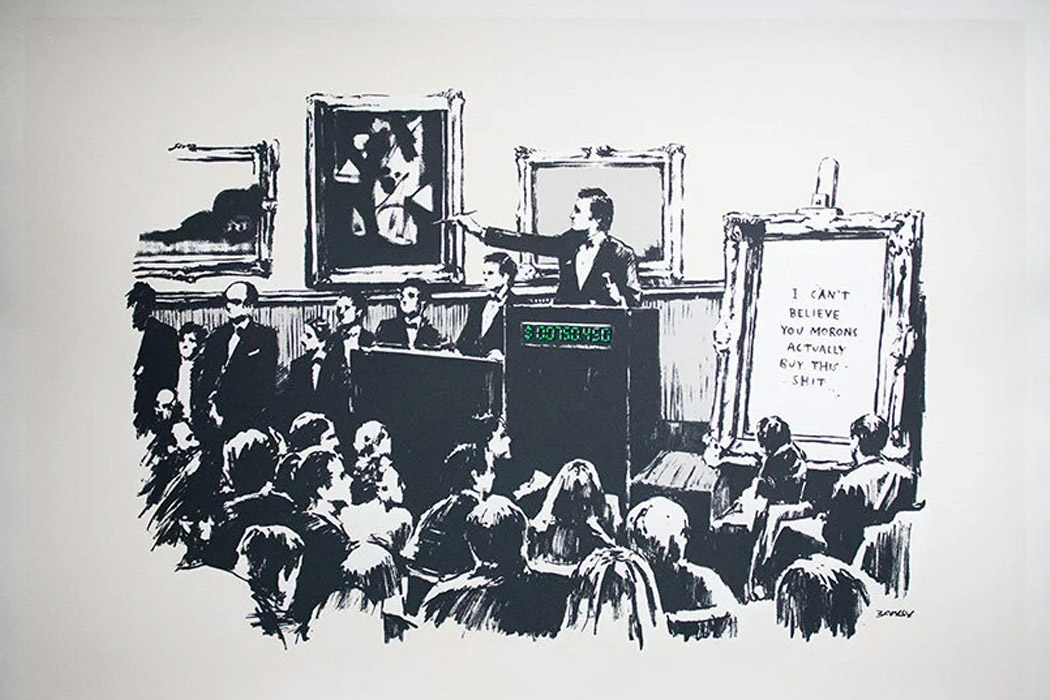 An original Banksy art piece, called ‘Morons’, was recently burned and digitized! ‘Morons’ satirizes an iconic picture of Van Gogh’s ‘Sunflowers’ being sold in 1987. The sale was considered a record-breaking one, and Banksy’s art piece has “I can’t believe you morons actually buy this shit” inscribed on it. The art piece was bought for $95,000 by the group, Burnt Banksy, from the Taglialatella Galleries in New York, then burned during a live stream, converted into an NFT, and placed on SuperFarm. A literal physical artwork was converted into a digital asset! Astonishing much? 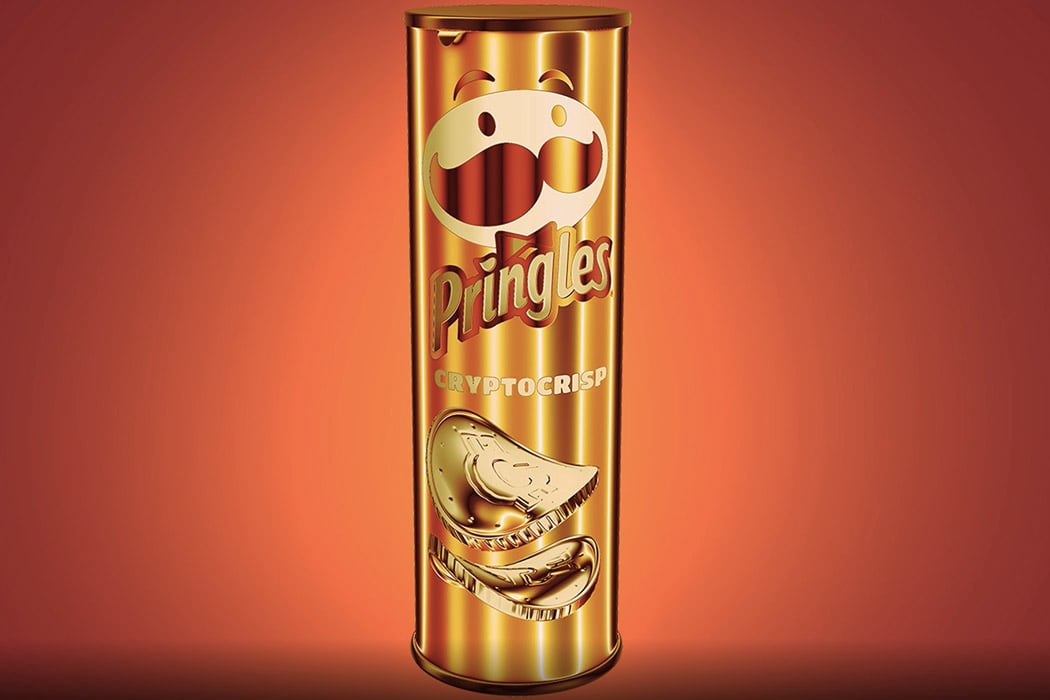 Pringles just joined the NFT craze as well! They recently introduced – CryptoCrisp, an NFT flavor designed by artist Vasya Kolotusha! It’s a limited-edition virtual flavor with only 50 versions. CryptoCrisp is basically an animated file with a golden Pringles can that spins around, with Crypto-themed chips in it! 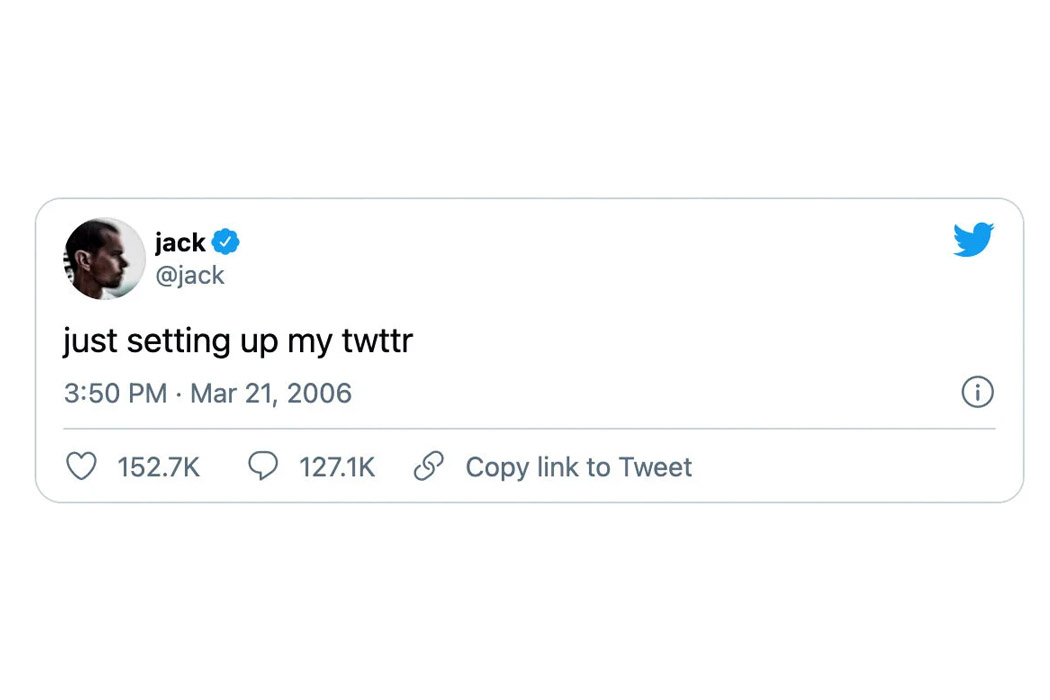 Twitter co-founder Jack Dorsey put up his first-ever Tweet “just setting up my twttr” from 2006, for auction on a website called Valuables by Cent! And guess how much it sold for? A whopping $2.9 million! It was the first tweet to be sold as an NFT.

This artistic twist on the credenza ditches the doors for an entirely new way of storing and securing your stuff! Titled “Chaos”, it earns its…

https://www.kickstarter.com/projects/respolab/respolab-valve-less-engineered-face-masks Face Masks don’t work. More accurately they are only partially effective. It’s pretty simple how a mask works. You seal off your nose and…

The Belyse air purifier is a part of that era of products that celebrates ‘form follows emotion’. The designer raises the question that everything in…