You’ve got to admire how DJI has absolutely perfected the art of stabilized video. Whether they’re the drones, consumer gimbals, or the massive handheld Ronin rigs used in cinema, DJI knows how to maneuver a camera, no matter whether it’s a massive cinematography instrument, or something as minuscule as the lens on the DJI Osmo Pocket. Now imagine taking that expertise, and that incredibly small and cutting edge tech, and giving it wings. That’s the DJI Mavic Mini. A camera worthy of the Mavic brand in the body that’s literally the size of three smartphones stacked one on top of the other.

If the smartphone put cameras in everyone’s pockets, DJI hopes that the Mavic Mini puts cameras in the skies. The tiny drone weighs a mere 249g, which means you don’t need to register it with the Federal Aviation Administration (the FAA requires you register any drone weighing 250g or more)… and at just $399, it’s reasonable, which means literally anyone can own and fly one. (Sneaky right? Yeah, I thought so too)

The Mavic Mini comes with 30 minutes of flight time, and clicks 12 megapixel photos and shoots in 2.7K Quad HD… honestly that’s good enough for beginners. The 3-axis gimbal is remarkable, which goes without saying, but the only con is that the Mavic Mini doesn’t come with obstacle avoidance, which may be a dealbreaker if you’re not an expert behind the wheel. It does, however, come with its own controller that you can dock your phone into, giving you an uncompromising drone-flying experience, and the fact that it folds up into a neat bundle you can literally carry in your pocket, makes this quite a contender in the drone space! 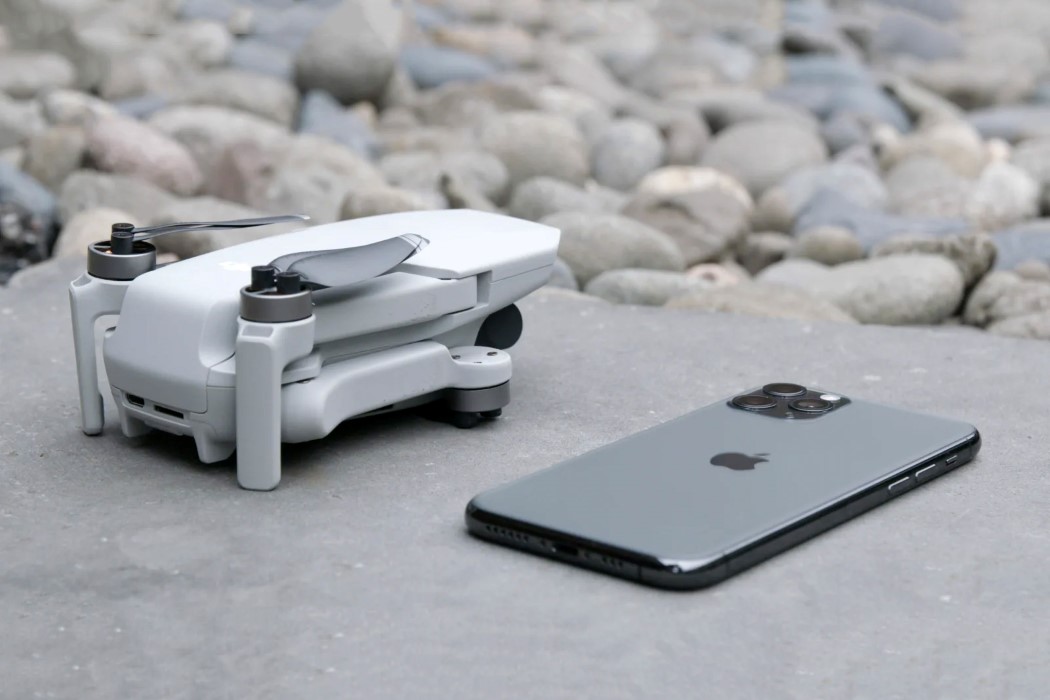 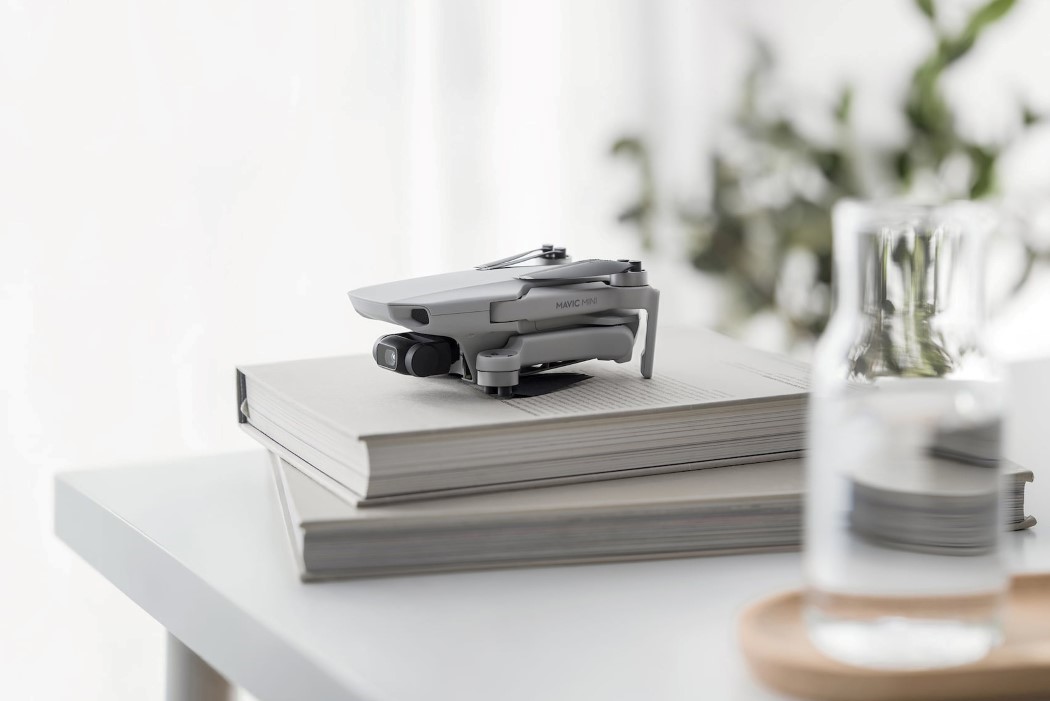 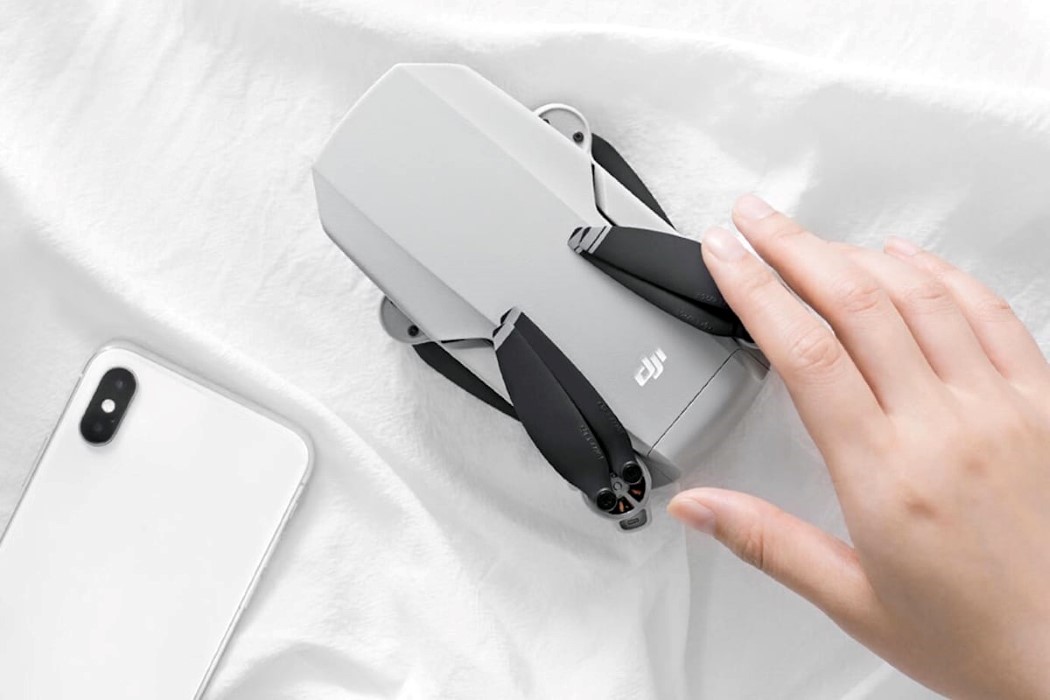 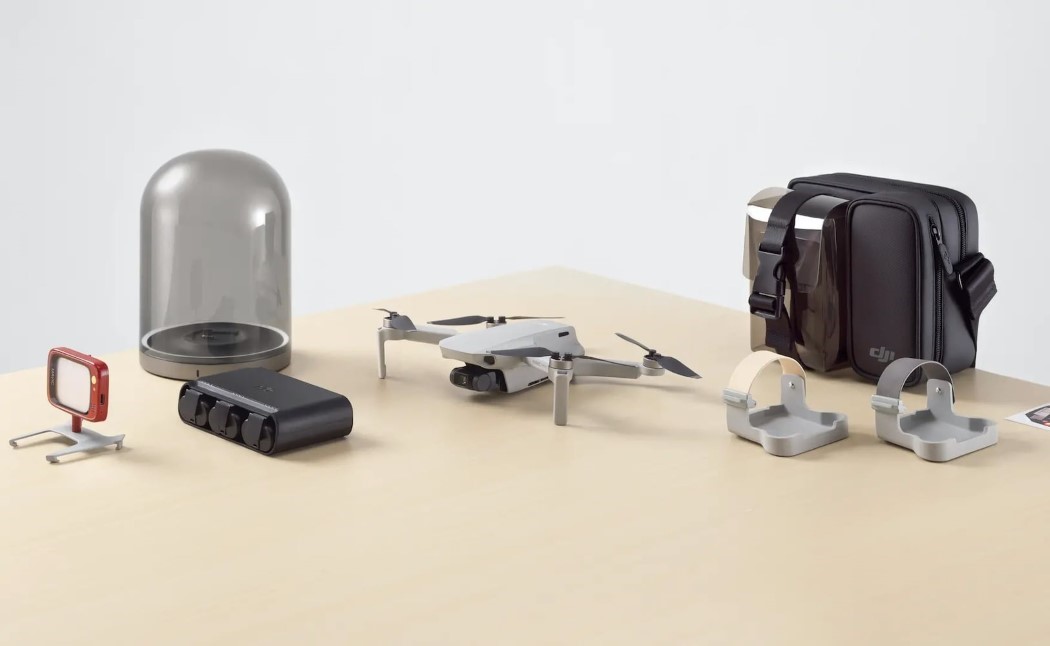 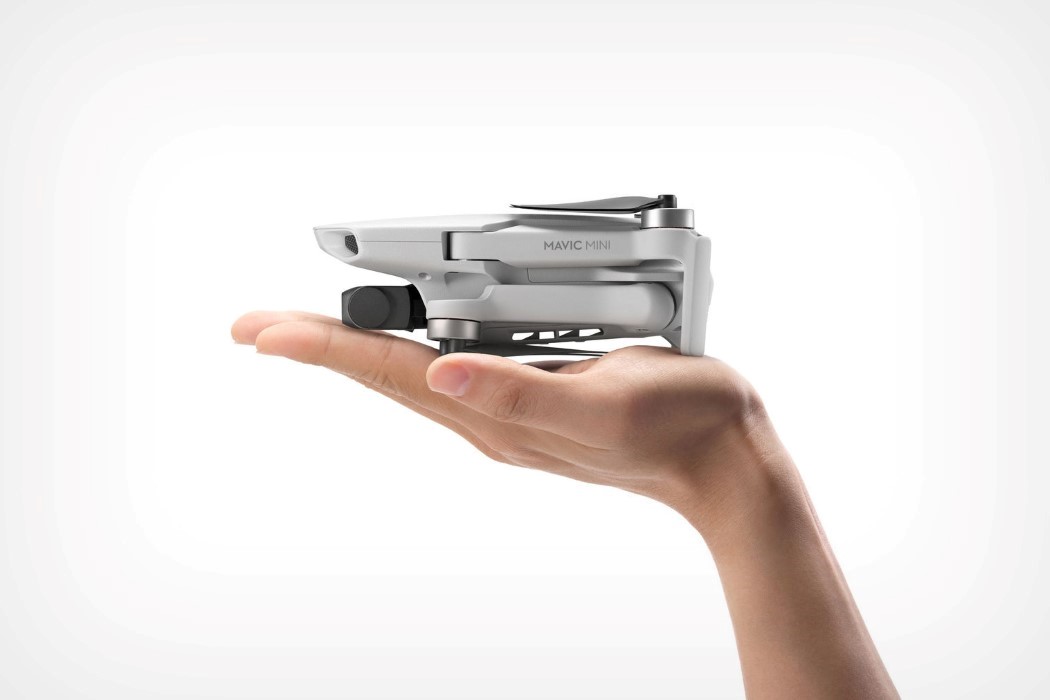 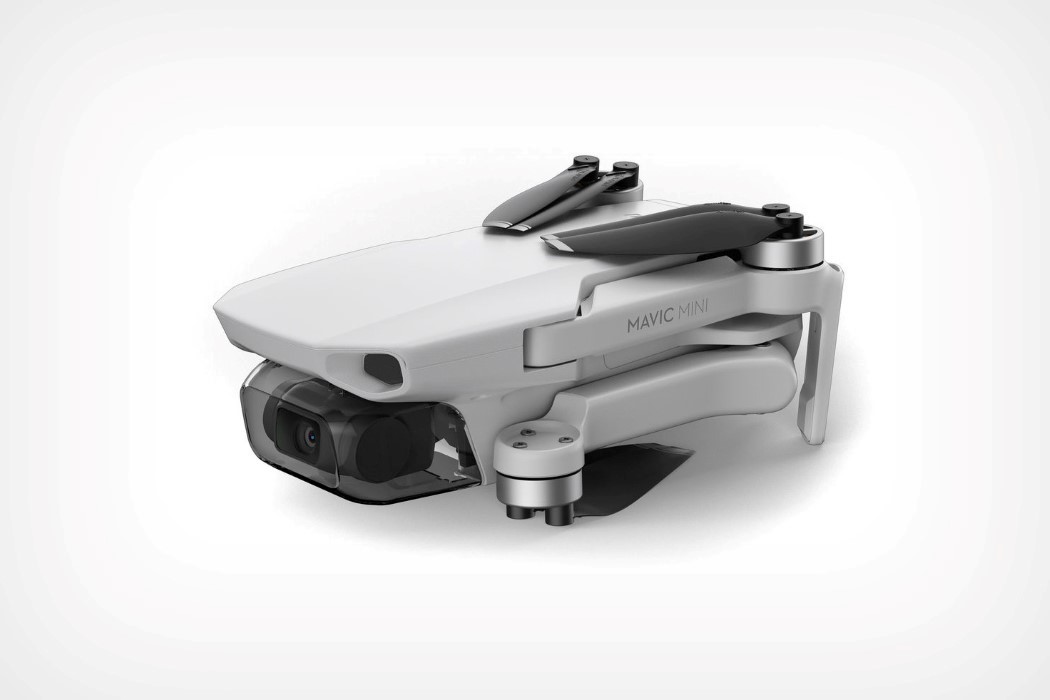 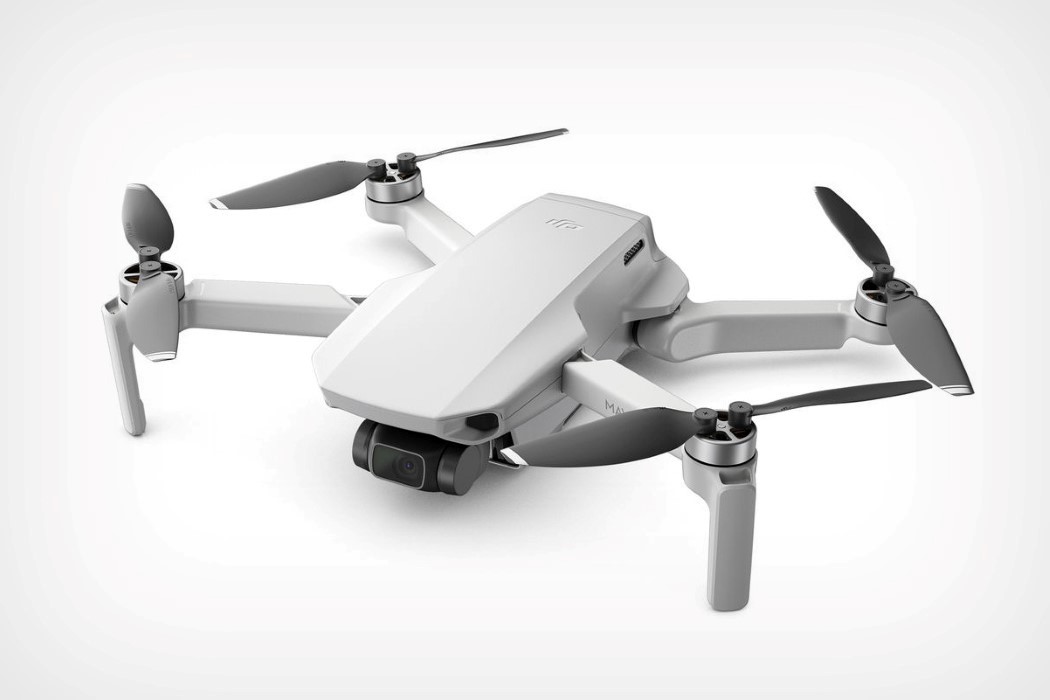 “Simply use the emotional expression to remind and educate users to turn off the light.” This one line says it all….moreover the cute switches create…