Fidgeting isn’t just a characterful quirk, it is also a form of stress relief that is achieved through hand-playing. Because of this, there is an array of fidget-driven products on the market, but none that we have seen are quite like KOJIB, which has a second, more functional feature.

KOJIB replaces the traditional television remote and takes the control of the TV into its own hands! The silicone body features an extrusion in the center, which conceals a joystick. By manipulating the joystick in specific ways, the TV reacts by changing volume, channels and even general navigation.

Now you may be thinking, ‘Won’t fidgeting with this just make my TV unwatchable?’, and yes, you’d probably be correct, apart from TaeHwan Kim has considered this, and positioned a convenient toggle switch on the underside, that temporarily locks the remote-control function. And then you are simply left with a beautifully designed, stress-relieving fidget toy! 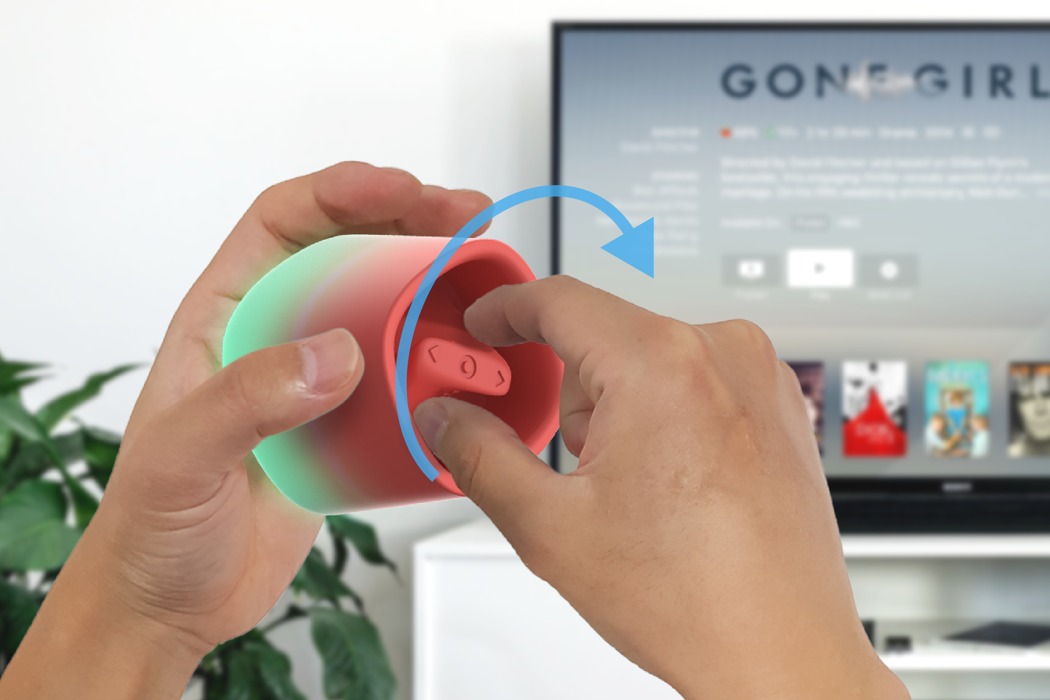 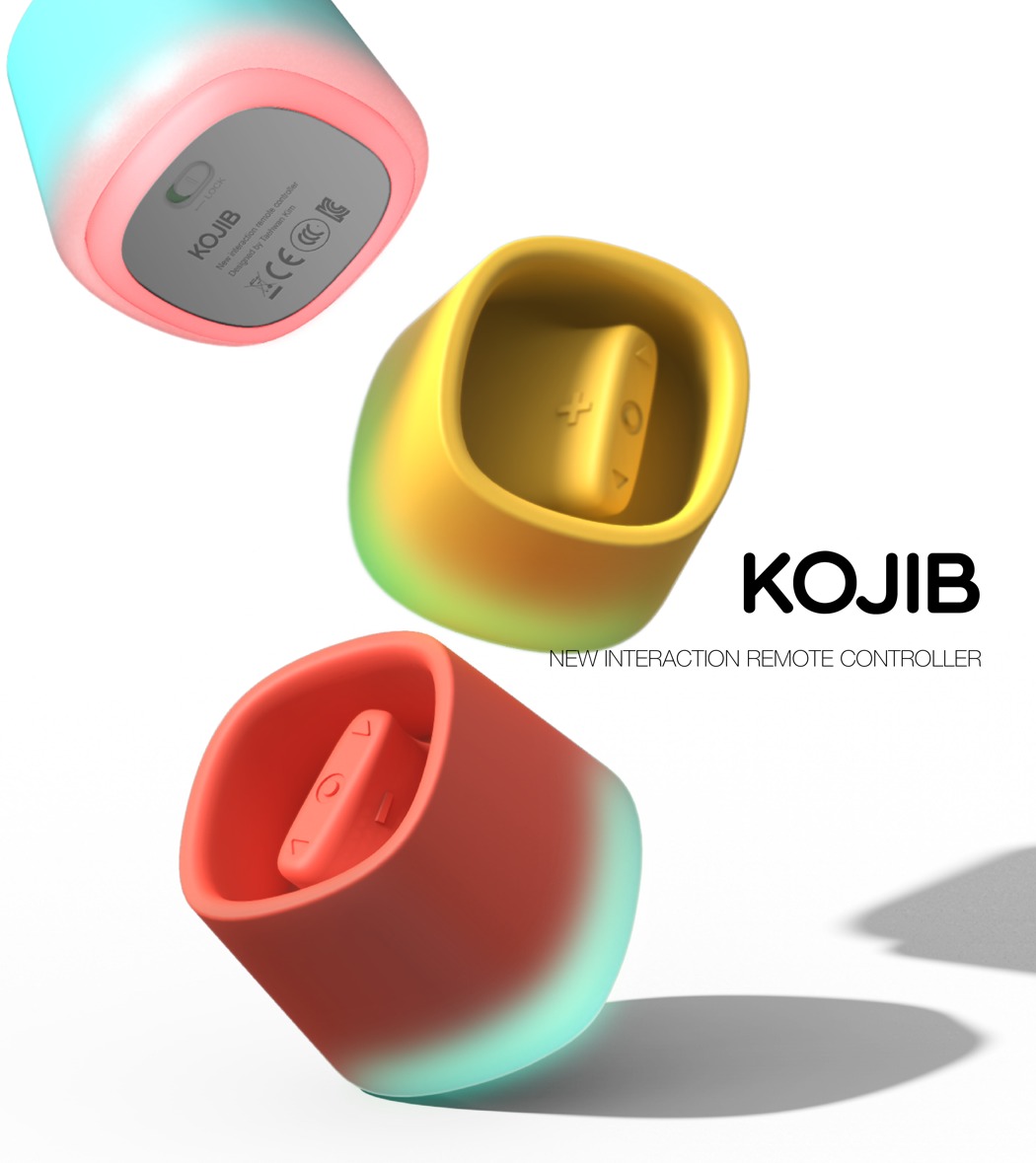 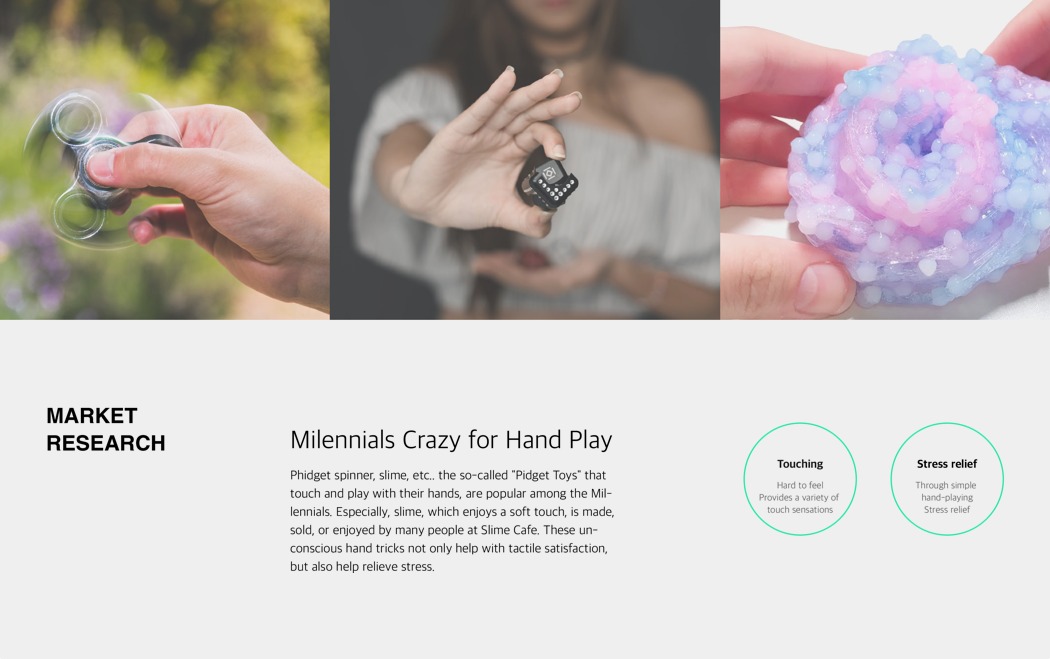 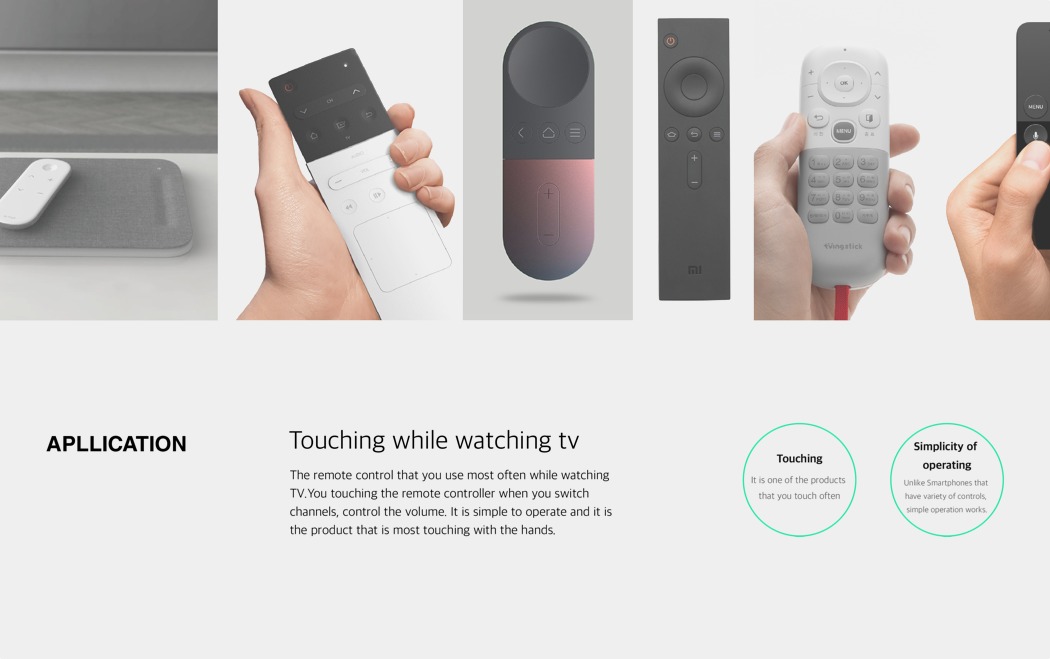 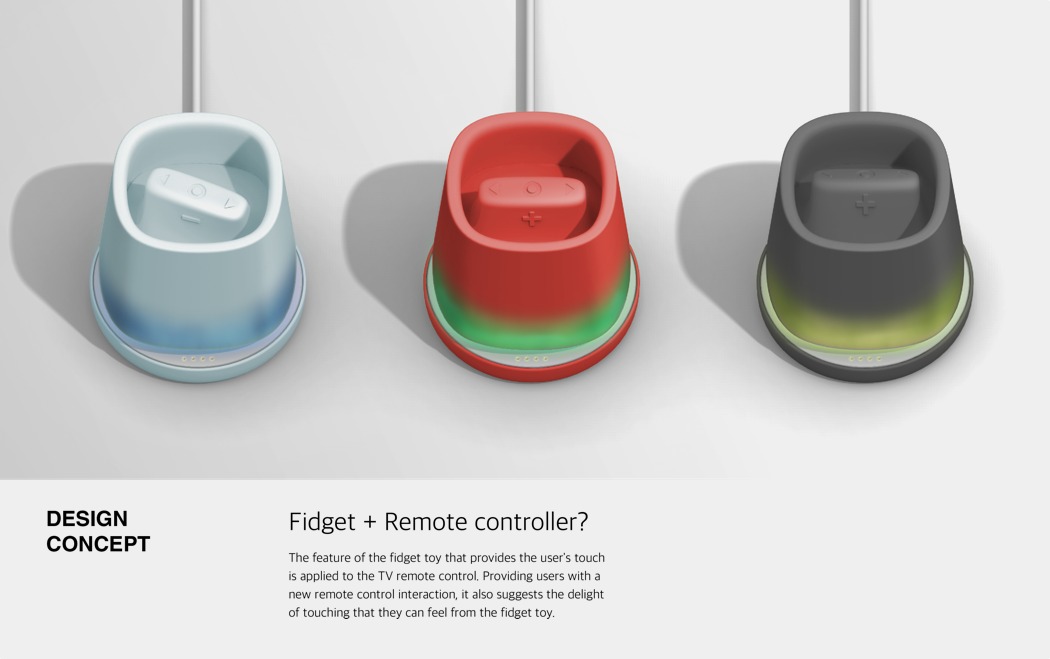 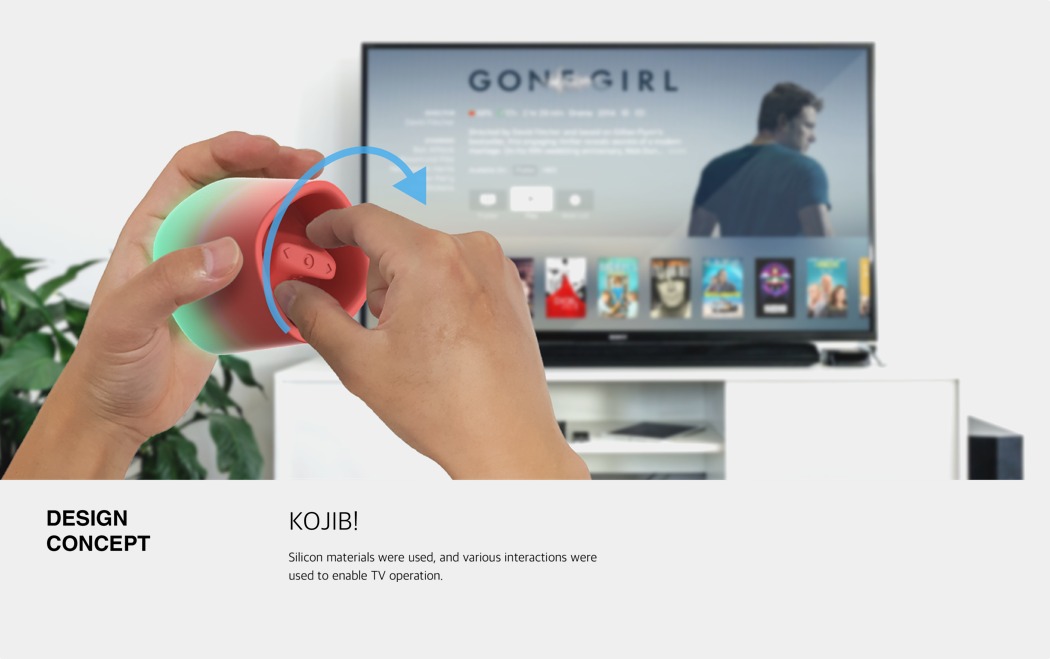 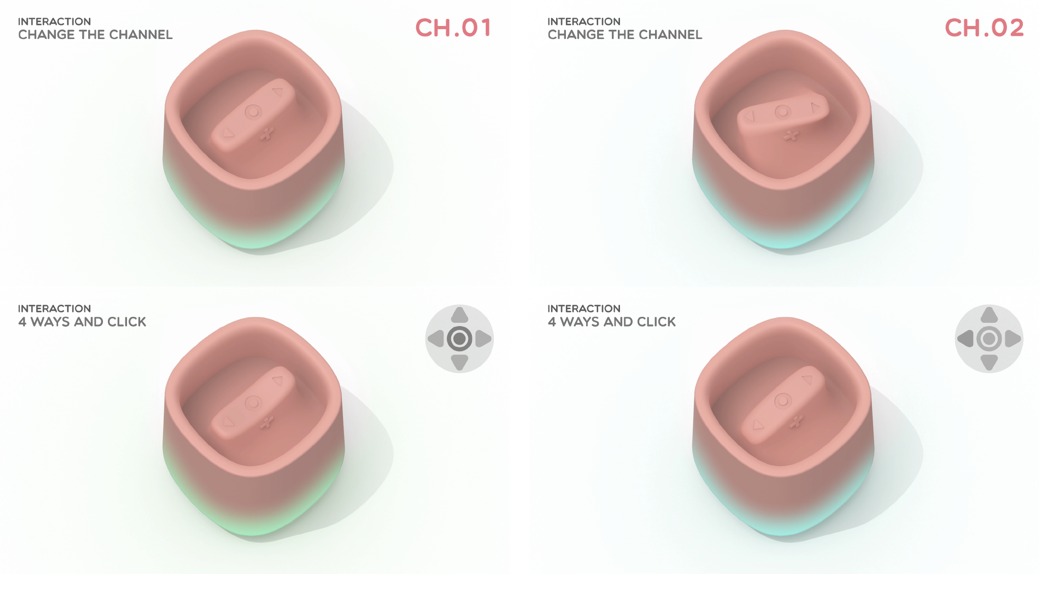 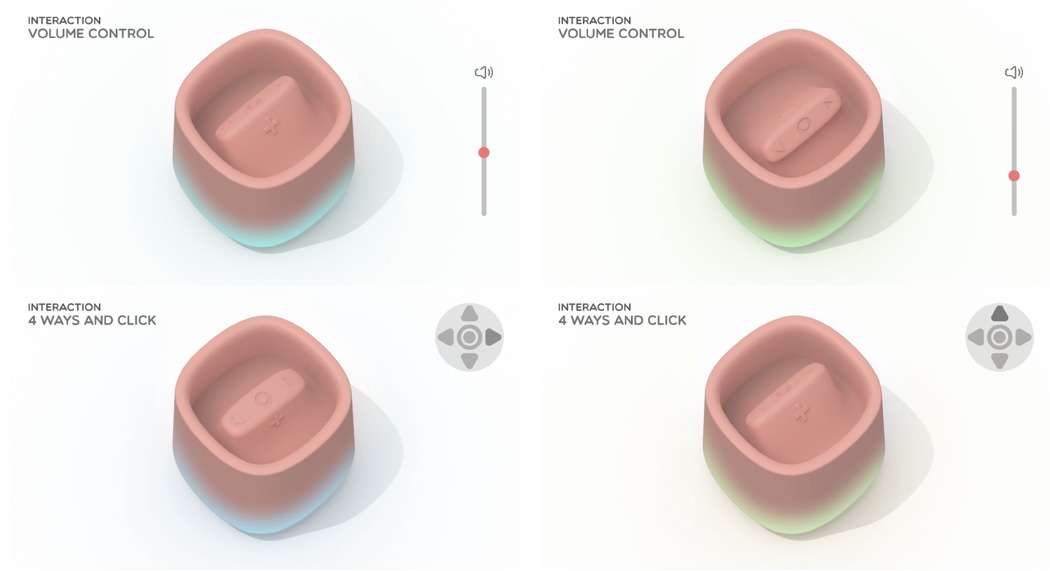 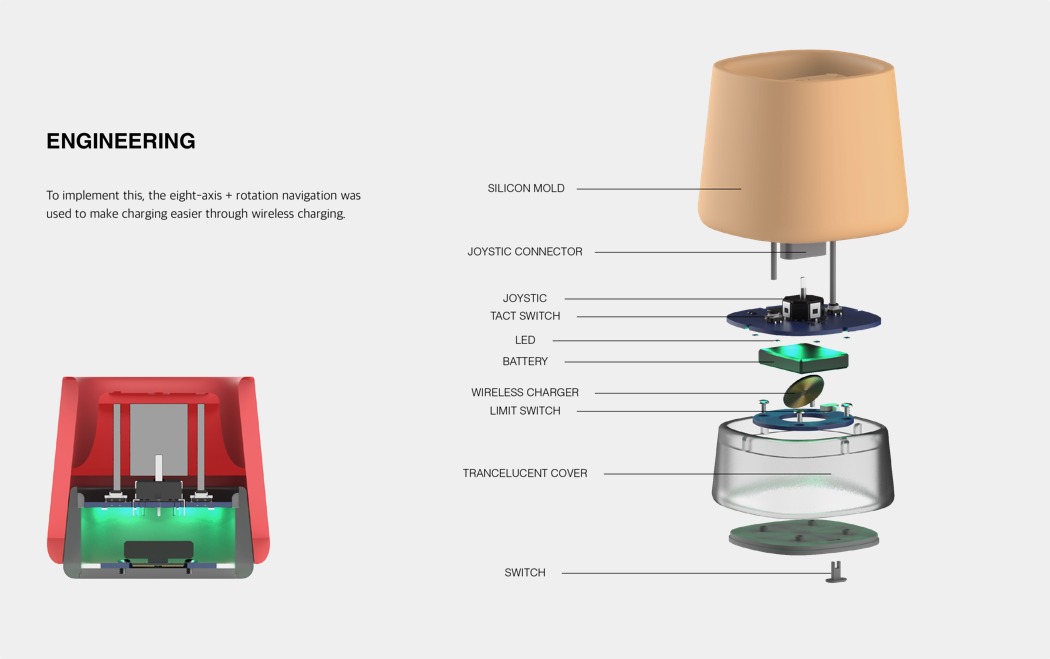 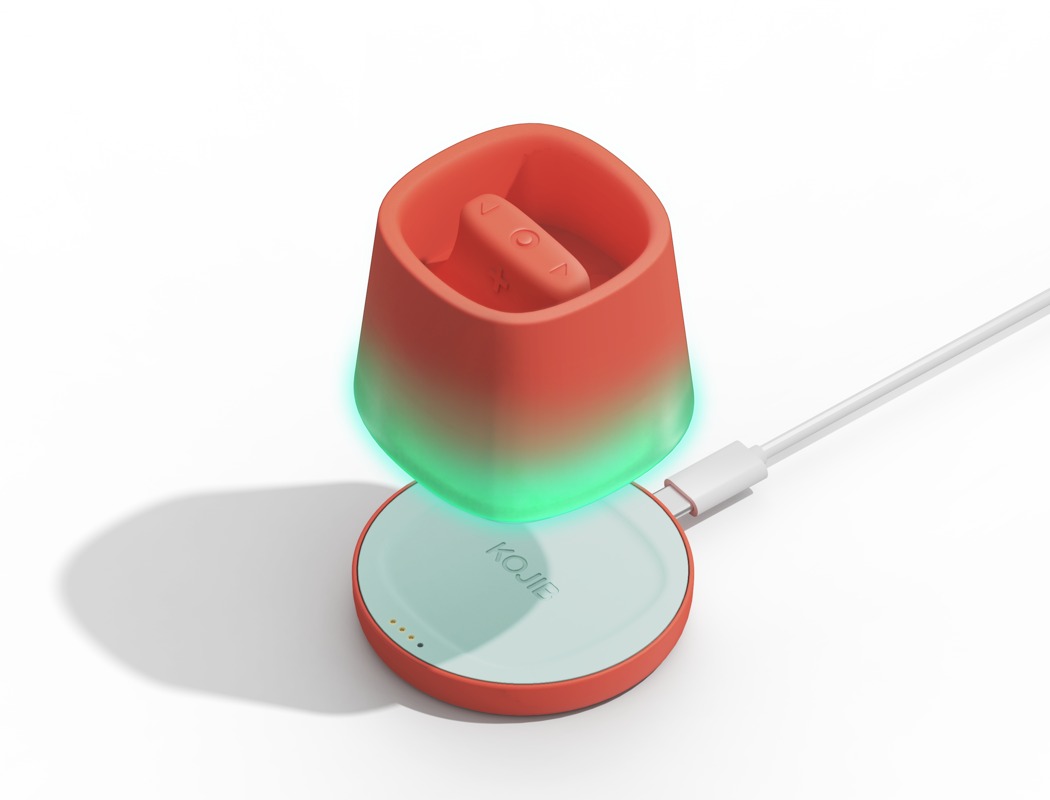 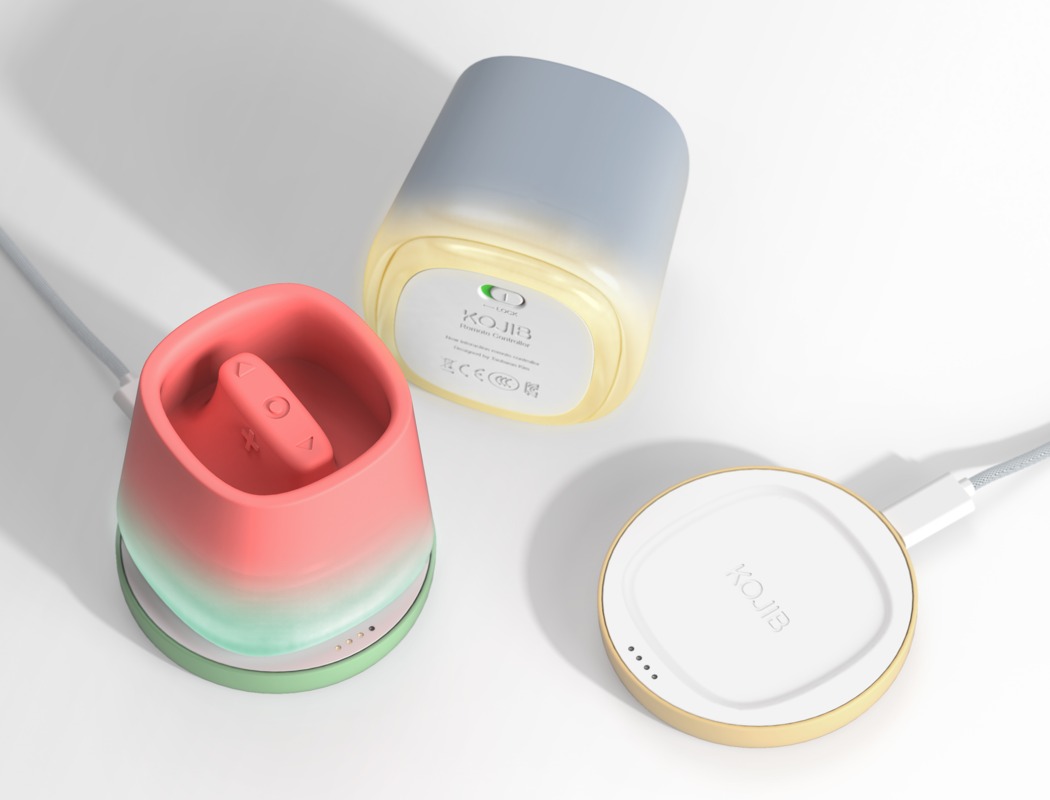 Safety equipment is evolving day by day, and it’s a very exciting time to be a part of it. Recently, we’ve seen a myriad of…

With pollution on the rise it’s more important than ever for urban dwellers to be aware of their air quality… especially at home. The Airioan…

Love this integration of mobile devices and Bluetooth, to make a cycle ride the most techie experience. We have moved into the era of wearable…

The Worker lamp is designer Pascal Howe’s first addition to the VDI 2860 collection of “functional sculptures.” The design draws inspiration from his fascination for…