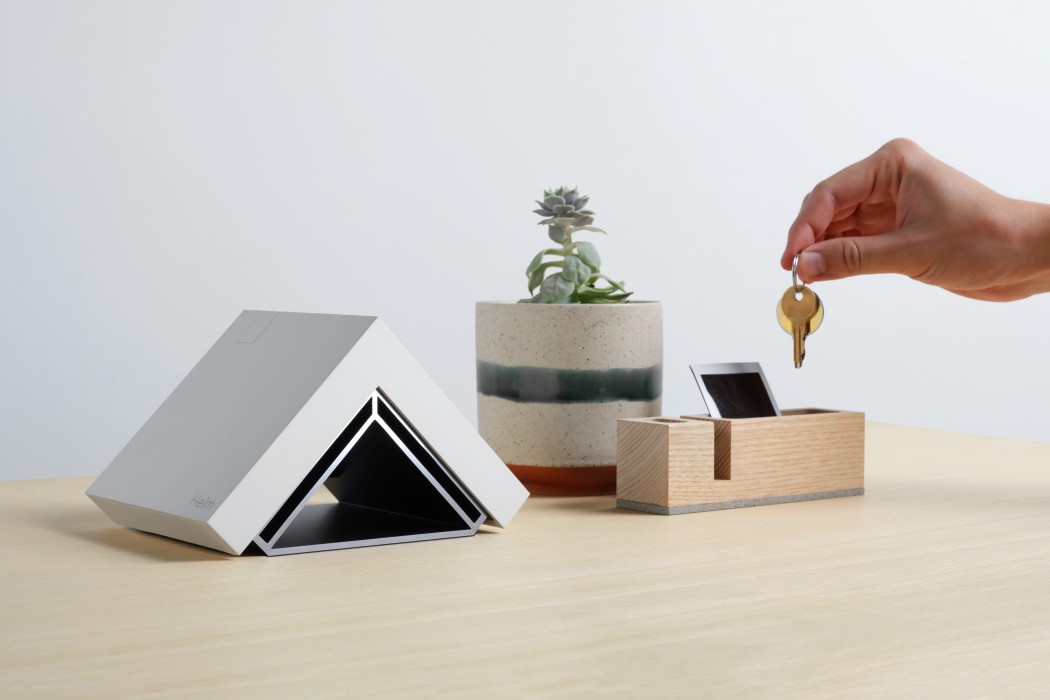 Internet hacks have affected lives, societies, countries, and even governments. Whether it’s interference in elections, an email leak, password database leak, or just a leak of photos from your cloud, you stand to lose your data for the simple reason because that data isn’t ‘with you’. It lies on a remote server along with everyone’s data, making it susceptible to massive breaches. A Seattle-based start-up wants that situation to change.

The Helm is a private server that promises to provide a small custom-built server that connects to a user’s home or small-office network and sends, receives, and manages email, contacts, and calendars, with photo storage rolling out soon. The Helm may sound like a daunting product to use, but the company promises that it takes just 3 minutes to set up, and provides strong encryption that only you, the consumer, can decrypt.

The Helm’s design comes courtesy San Francisco-based New Deal Design. Emphasizing on the aspect of home-based-security, the Helm literally models itself on the shape of a roof, known for its sturdiness and steadfastness. Its design instantly becomes synonymous with security (almost reminding one of the phrase “to have a roof above one’s head”), and also allows the product to be stackable, letting you to layer multiple Helms above one another. Each Helm device comes with a 120GB SSD within it, so a user can simply add more Helms to the mix in order to increase storage. “Helm utilizes a one-shot plastic top and an extruded aluminum heat sync as its main enclosure. With minimal fasteners, and excellent heat dissipation, Helm accomplishes high performance in a smaller (and quieter) form factor.” For as little as $99 a year, Helm provides you with a dedicated server that belongs to you and sits in your home, giving you complete ownership and control over your data, so that the data is never, at any point of time, in the hands of others. 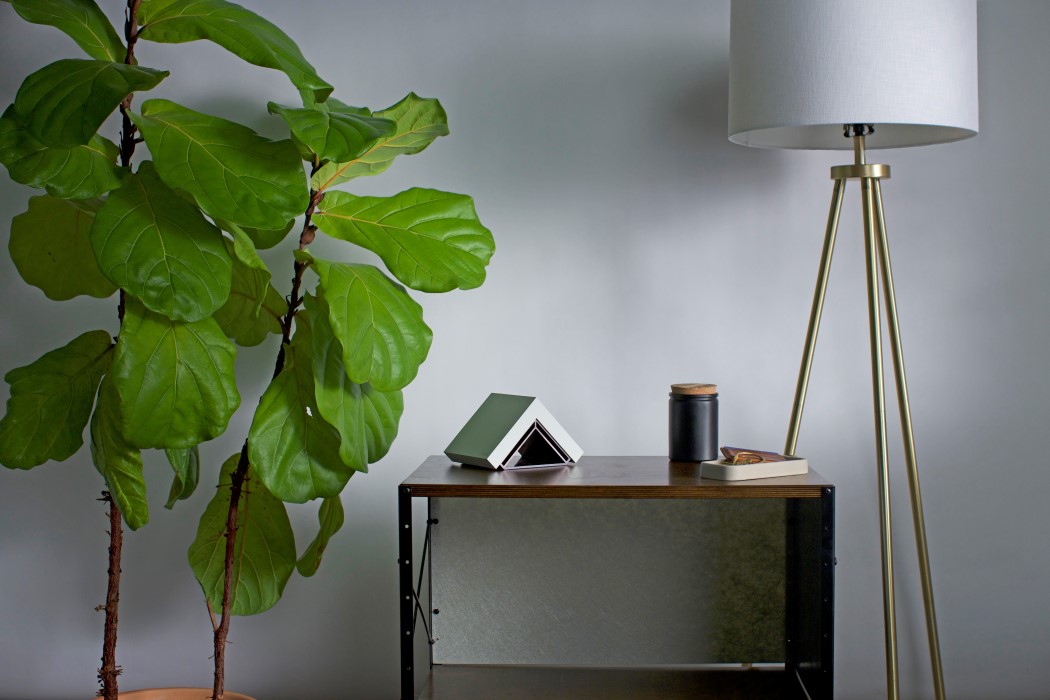 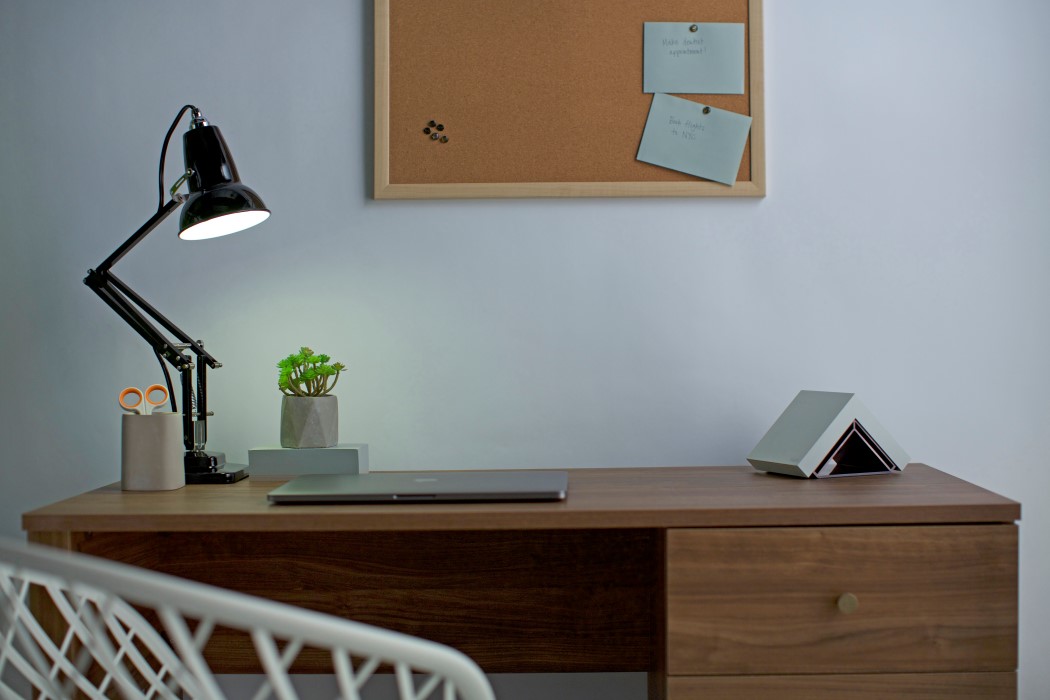 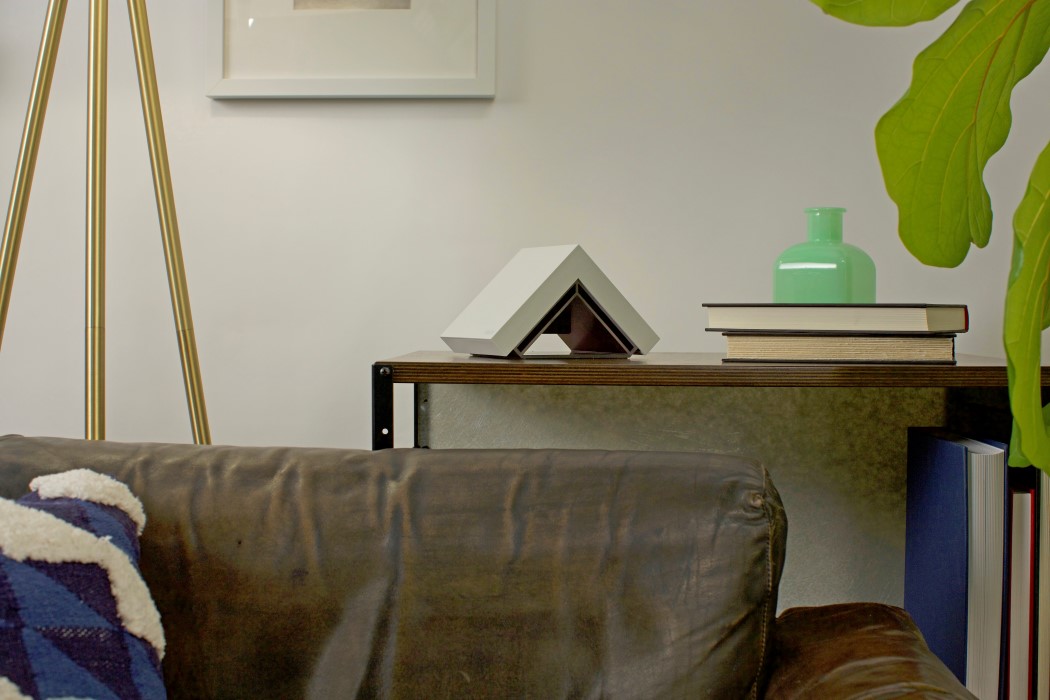 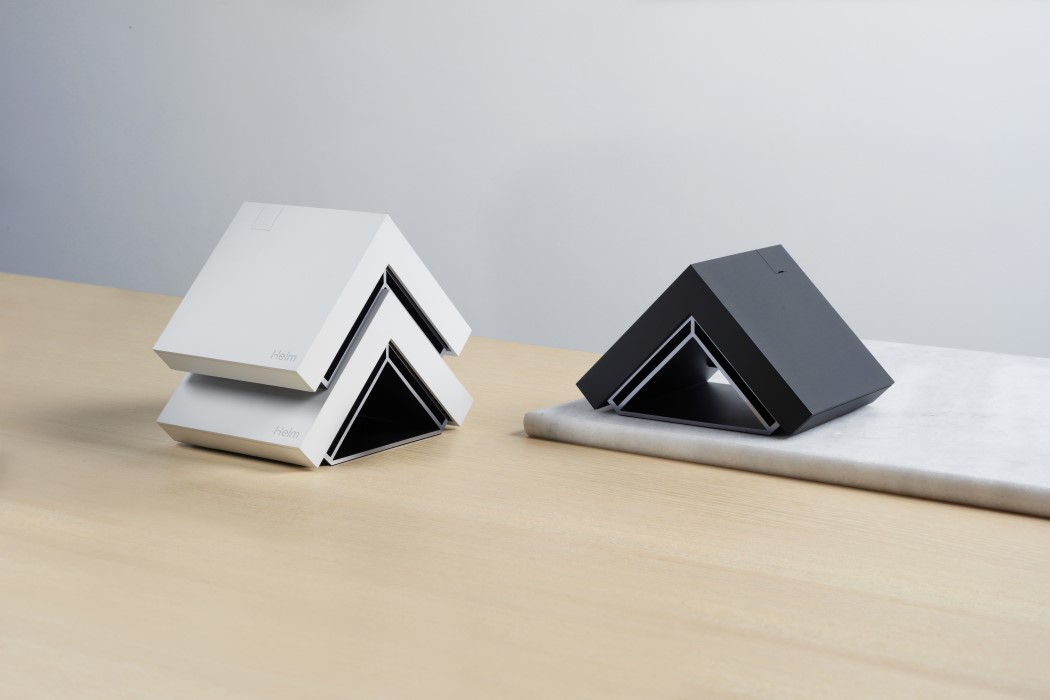 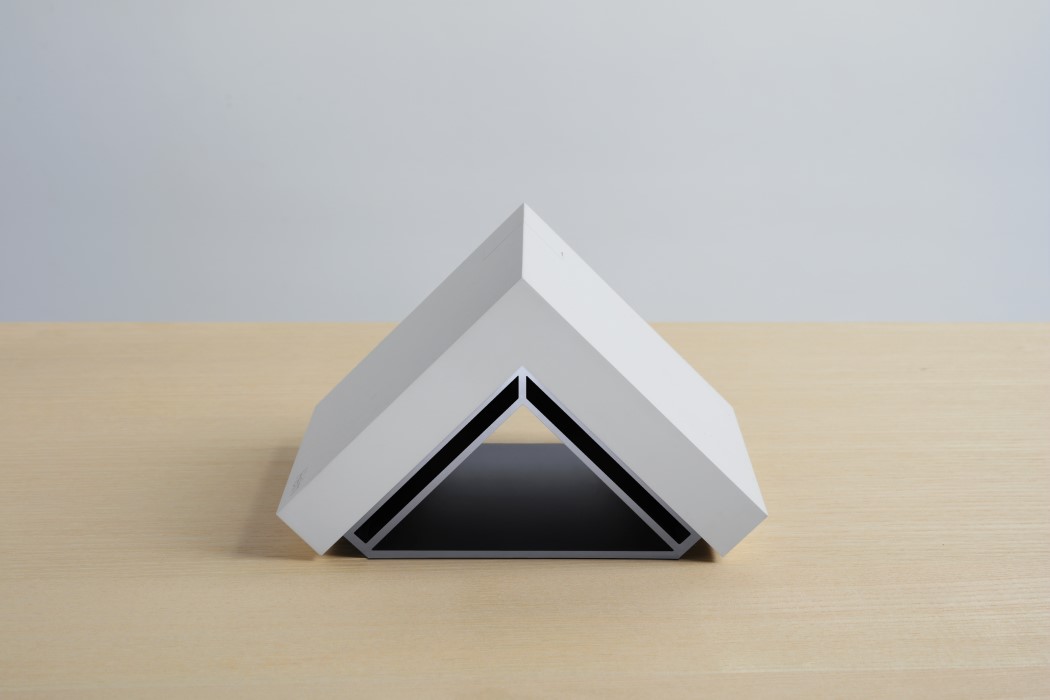 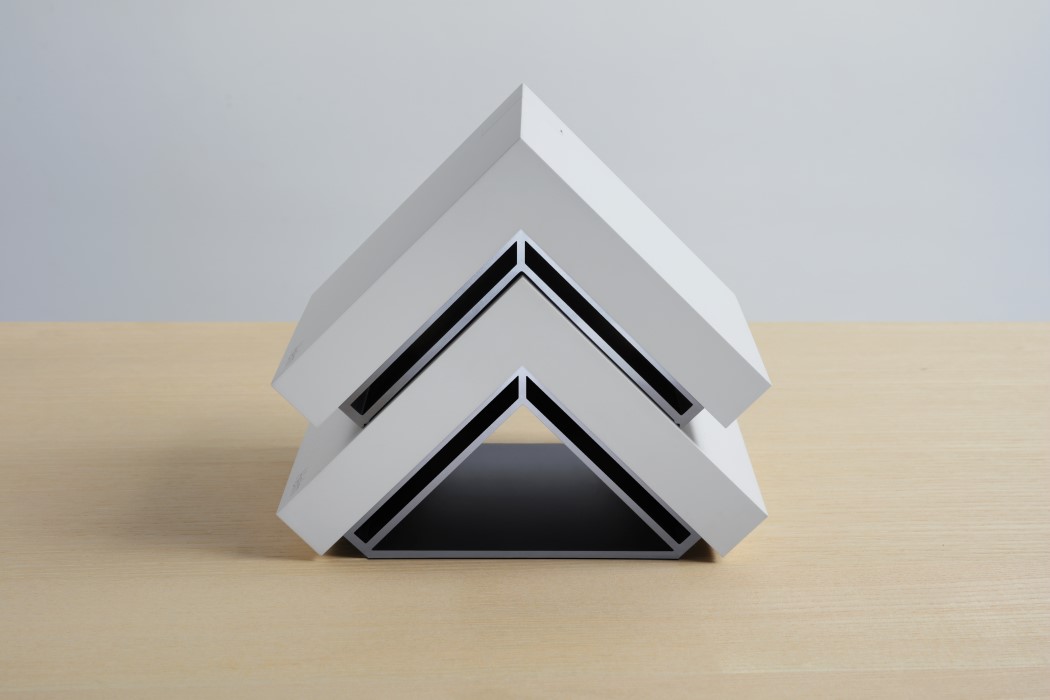 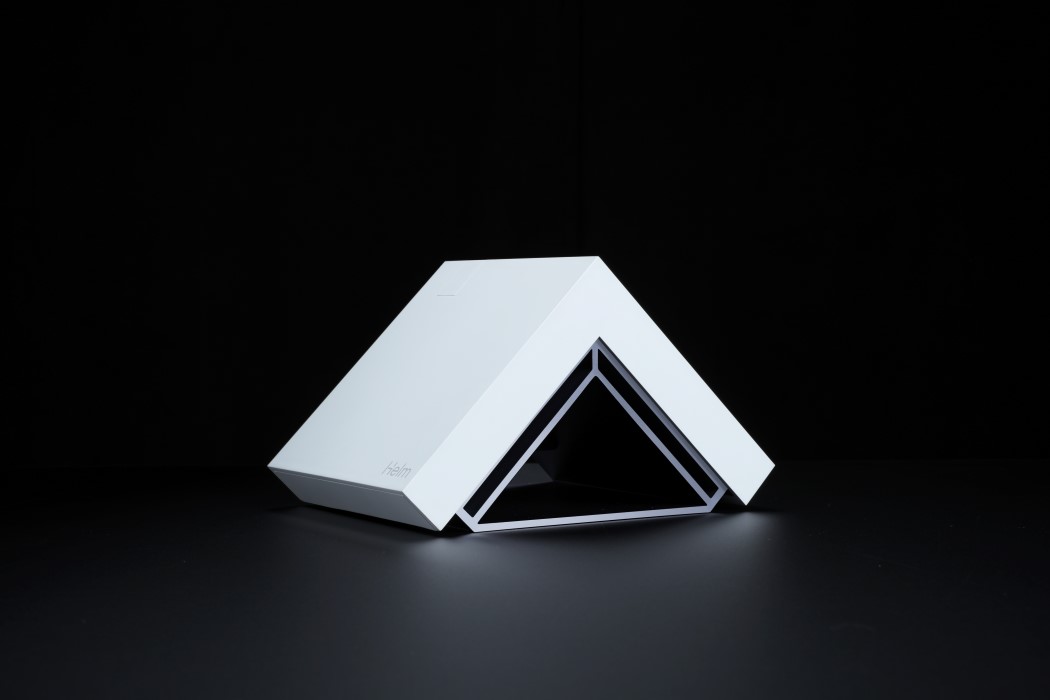 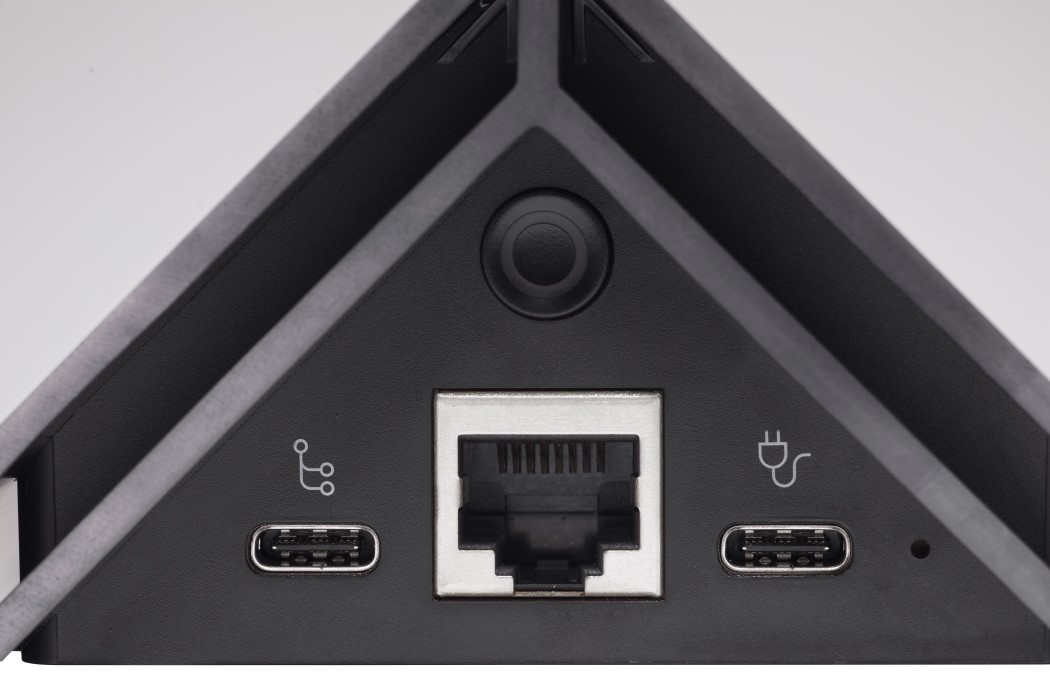 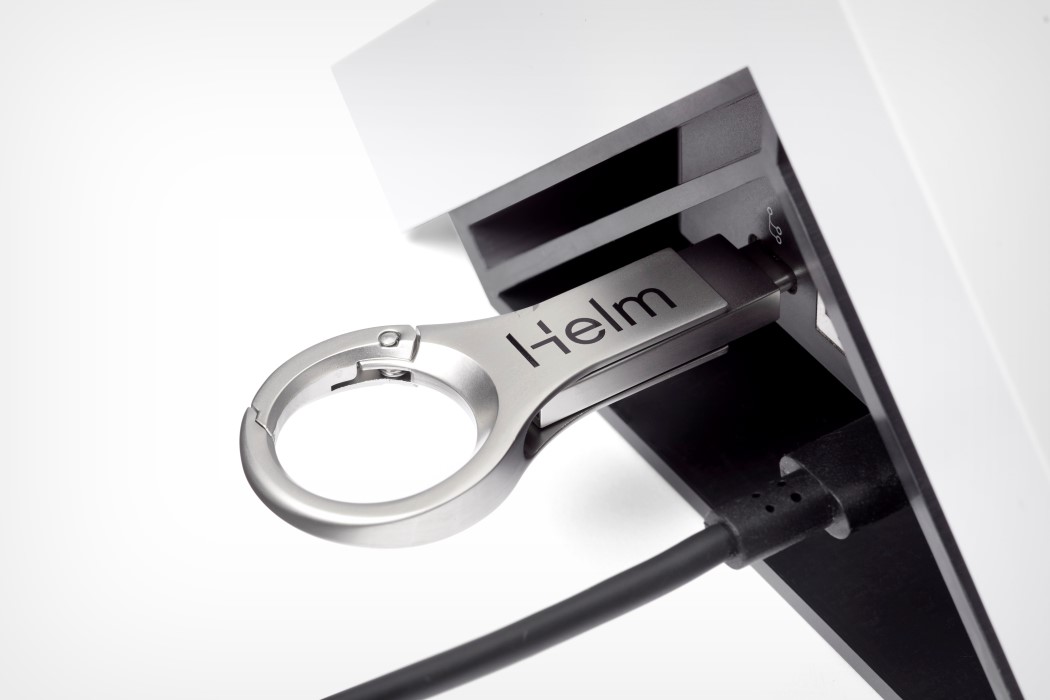 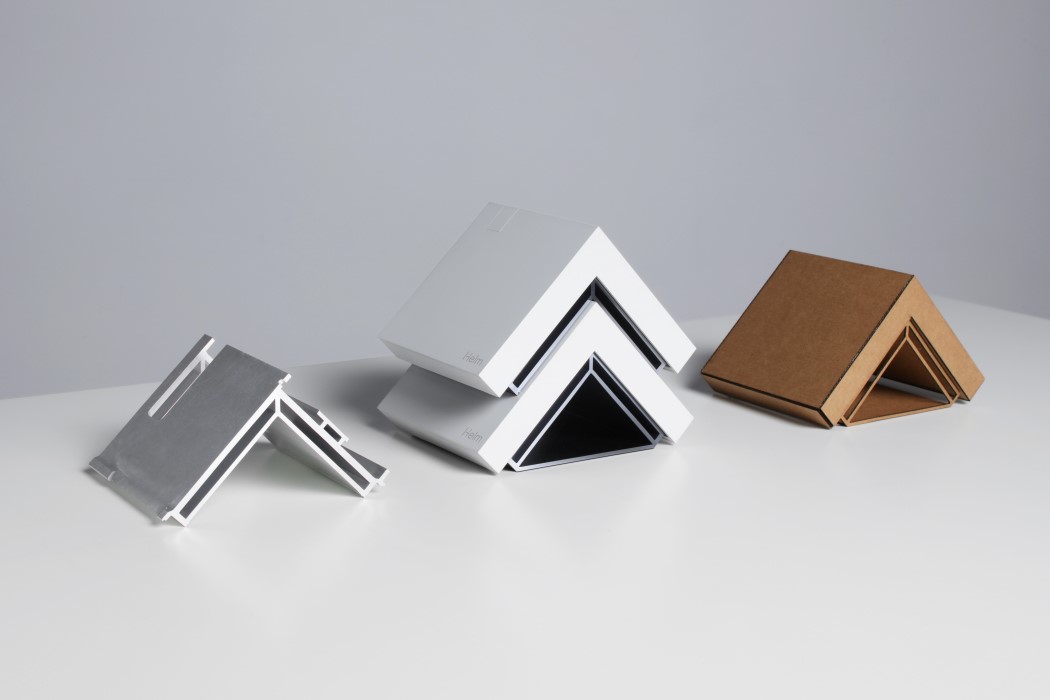 This Is Not Braille Rubik

On two occasions we have showcased how to keep our blind friends entertained. It’s been Rubiks all this while, but if they crave something different…

Easy Clean Faucet is a really smart-cookie-of-an-idea for a bathroom! To avoid germs and contamination you’d probably go for one of those sensor taps that…