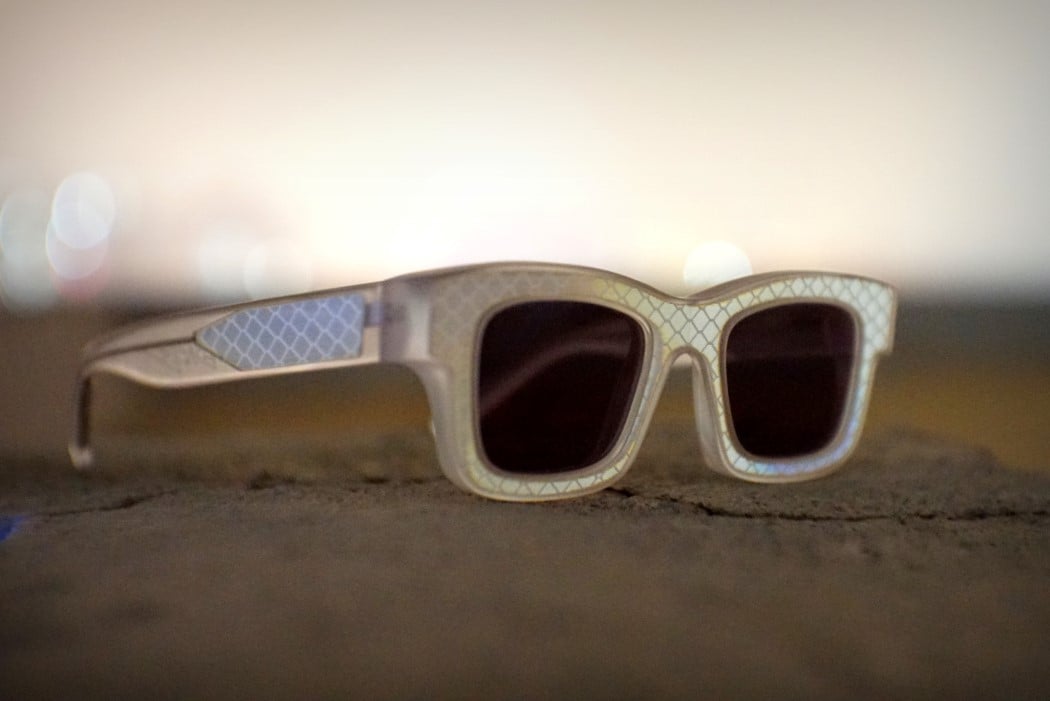 There are quite a few reasons to wear the Reflectacles. The first one being because they respect your privacy. Whether you’re running from the paparazzi or whether you just don’t want to be snooped on, the Reflectacles will help you more than your regular sunglasses. Like the name suggests, the Reflectacles are built with micro-prismatic sheeting, allowing them to reflect any light pointed at them in a manner that makes the spectacles glow hard enough to render flash photography useless. Even with night-vision CCTV cameras, the Reflectacles show up as a halo of light, making the rest of your face unrecognizable.

The Reflectacles are also great for letting yourself be noticed. Ideal for people who venture out in low light conditions like joggers, cyclists, dog-walkers, or even the regular joe, the Reflectacles lets cars and motorbikes notice you when they shine their headlights at you (or in some cases even if they don’t because the reflectacles can bounce off light coming from anywhere).

The third reason to wear a pair of Reflectacles is just because they’re easily the coolest spectacles you’ll wear! They glow endlessly without using any luminescence chemicals, or battery powered lights. The shades come in a multitude of colors, letting you shine on like the crazy diamond you are! Probably best suited for the time of the year, the Reflectacles will definitely steal the show at any New Years Eve showdown you go to, and the photographs will be the proof you need!

The Reflectacles come CNC machined out of a block of clear cellulose acetate. The first thing I noticed when I held the Reflectacles was how solid and robust they were as a pair of glasses. Light, but not flimsy, the Reflectacles feel beautifully reliable, and come in a smoky gray finish, with the micro-prismatic sheeting on the front as well as the sides. Scott, a spectacle designer who’s been making custom wood frames for a decade, mentions that the idea for reflective eyewear came from a client back in 2015. He then decided to embark on a journey to make eyewear that’s unique and purposeful to everyone from the privacy-lobbyist, to the party-goer, to the safety-concerned. After experimenting extensively with retro-reflective glass microbeads (which didn’t work), Scott zeroed down on micro-prismatic sheeting, which boasted of vastly greater reflectivity. The sheeting does a rather flawless job of reflecting off any strong light, and even looking iridescent at certain angles… truly making them look remarkable. Wear them for flash photography (on your phone as well as camera, or around an IR night-vision camera, or on the roads, or even at parties (especially at parties)), and the Reflectacles will find its niche between keeping you visible yet your identity private… and they’ll surely look wonderful as they literally put a sparkle in your eyes! 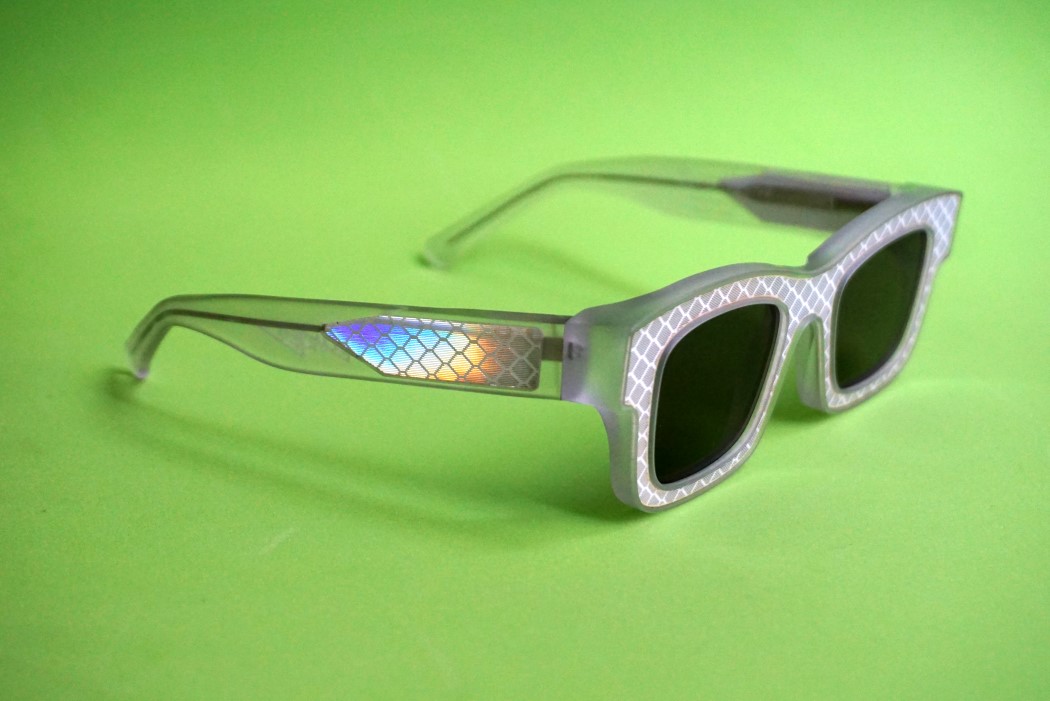 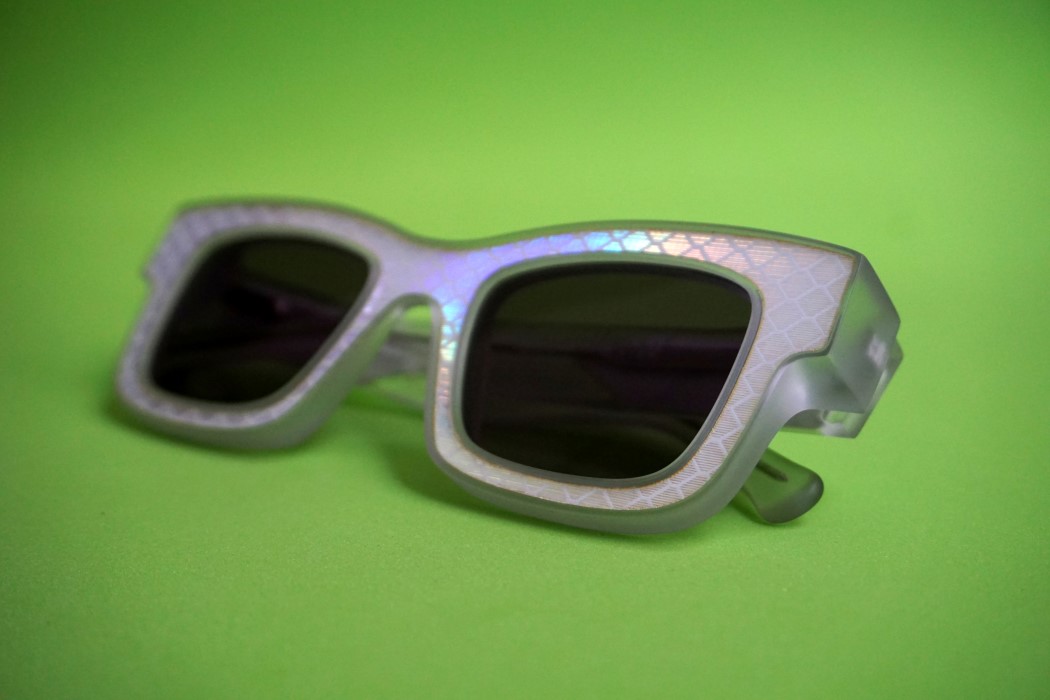 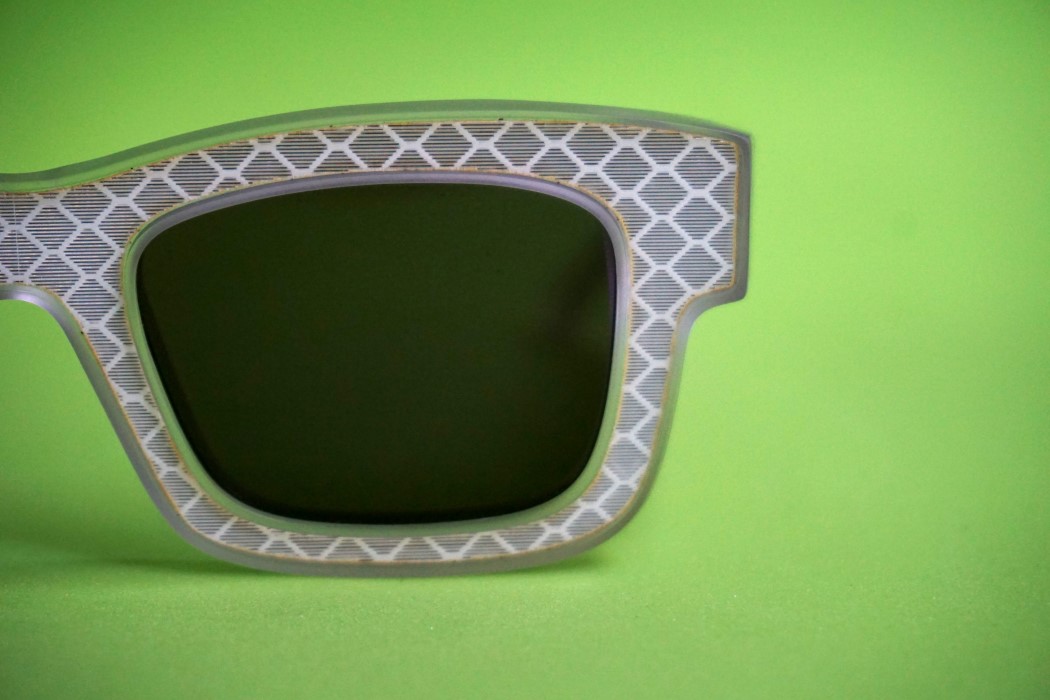 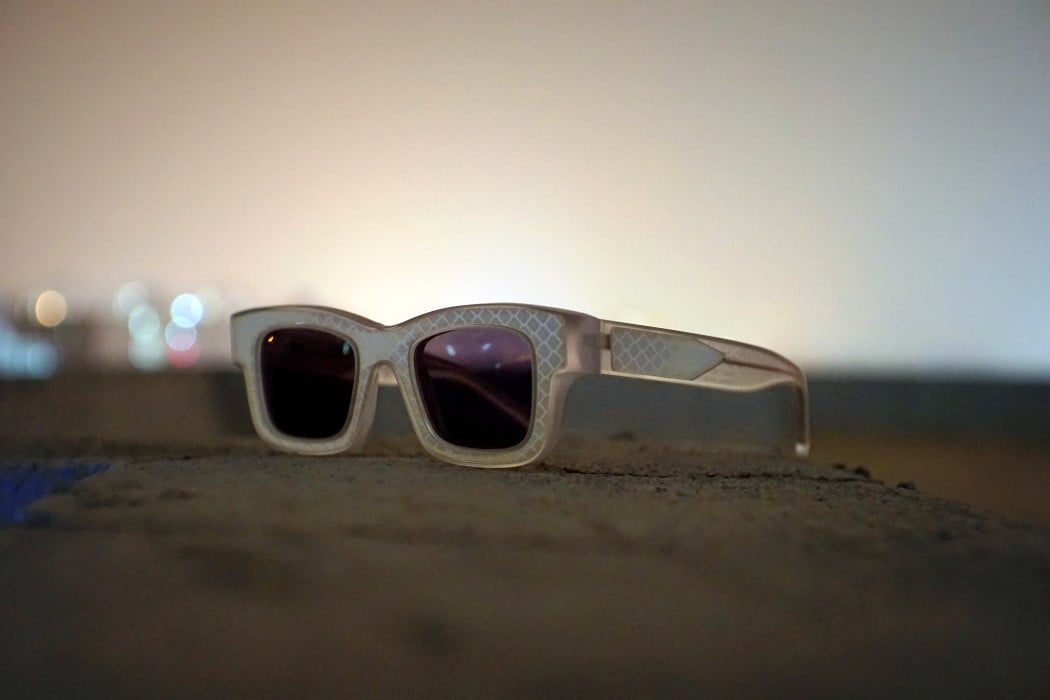 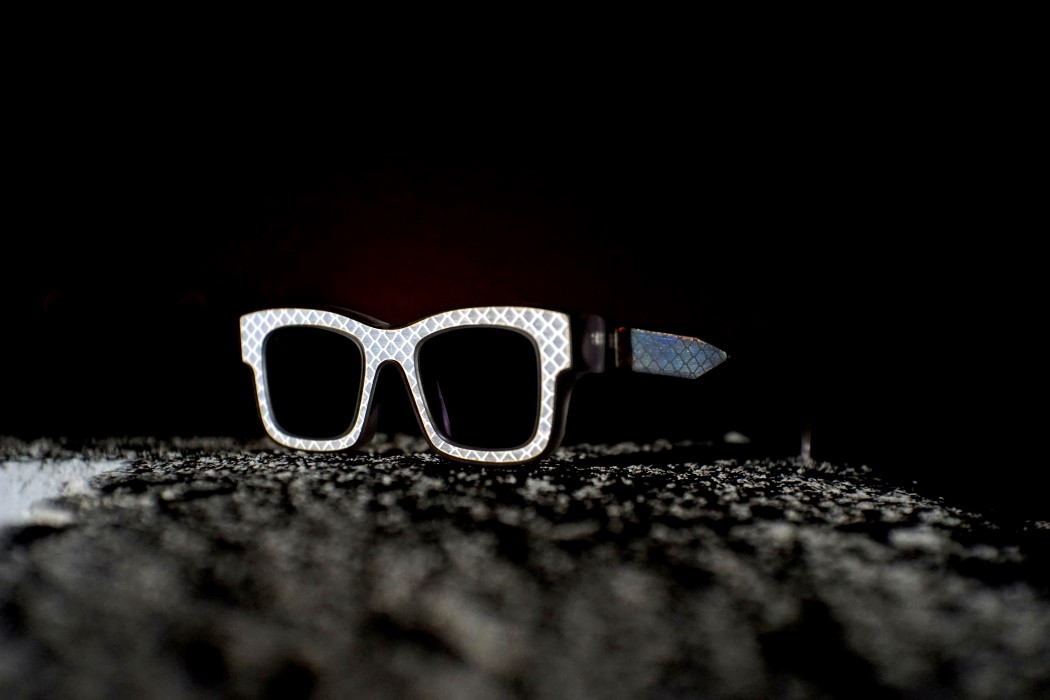 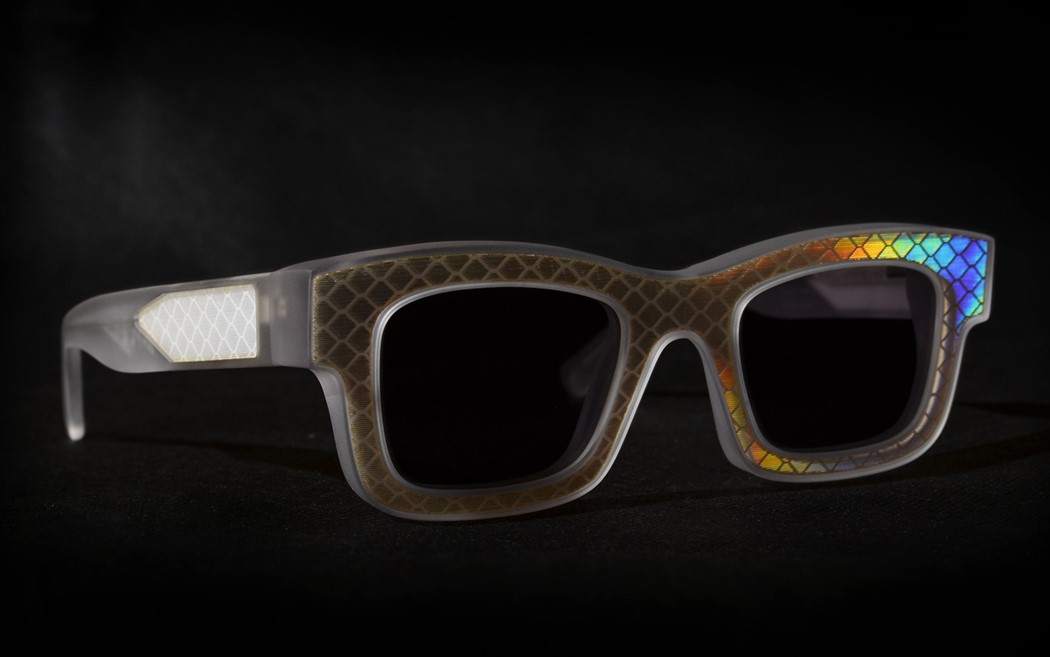 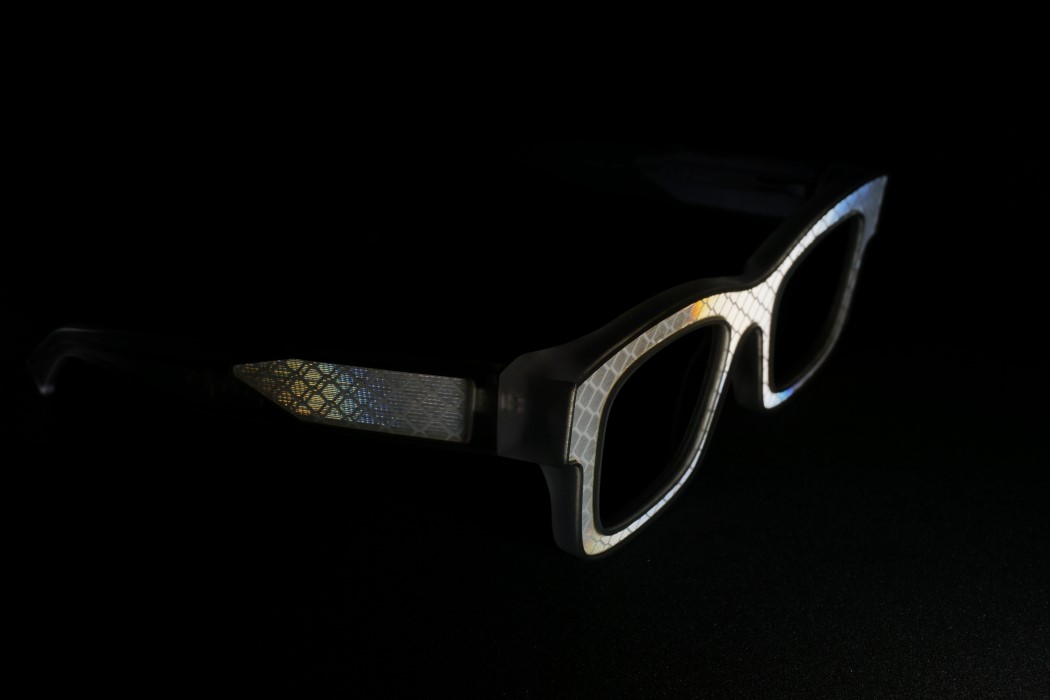 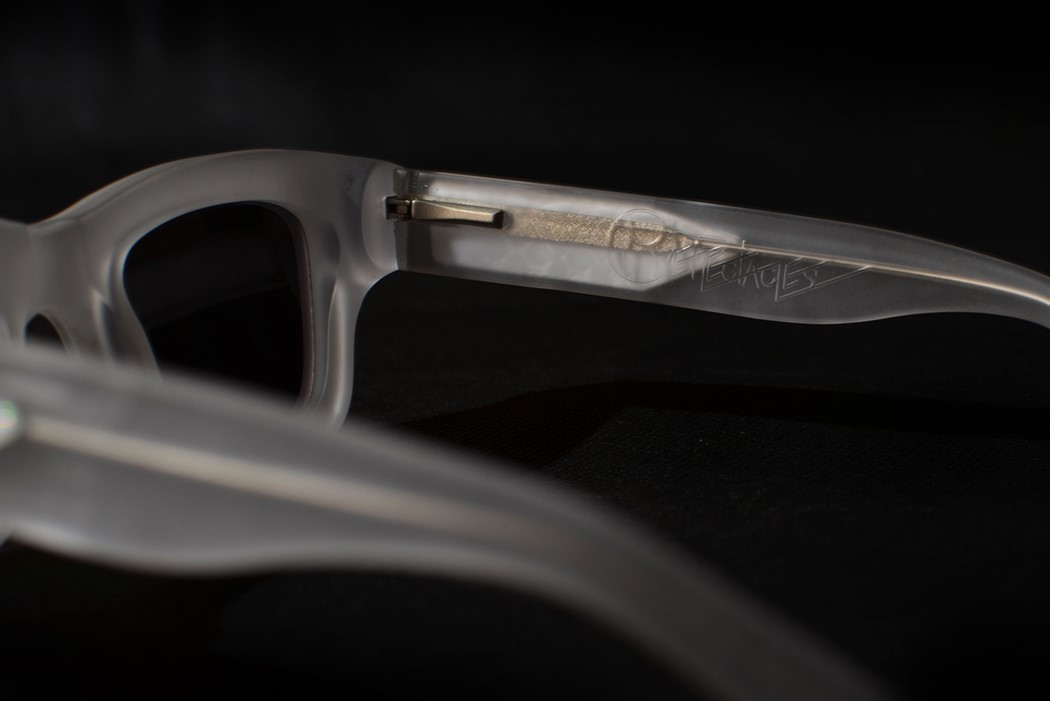 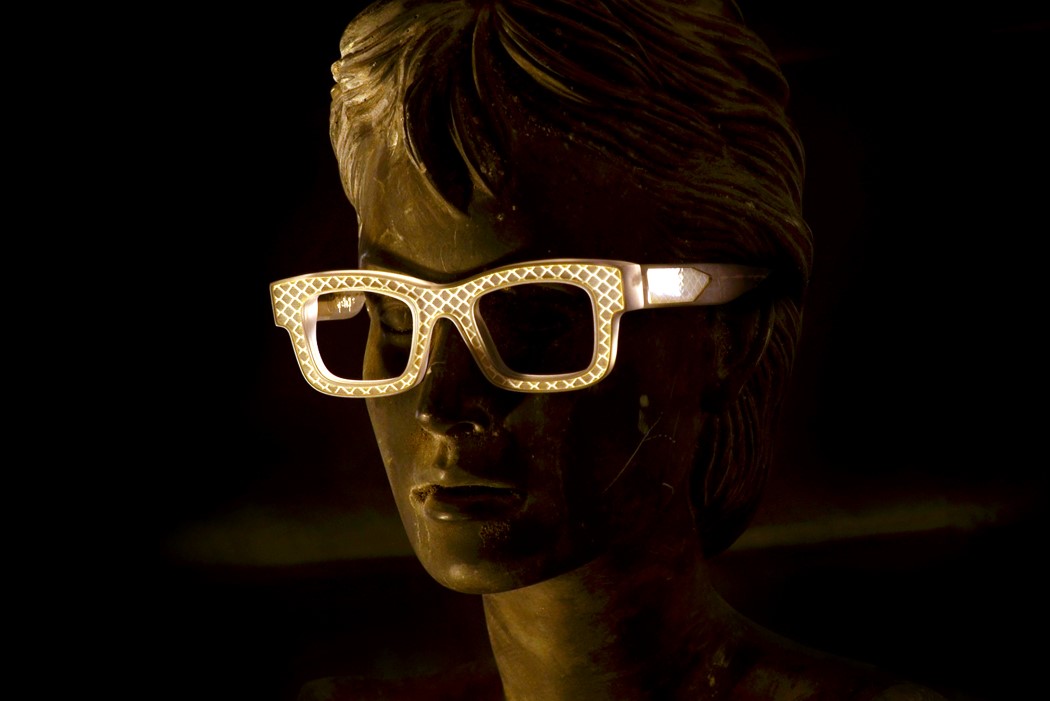 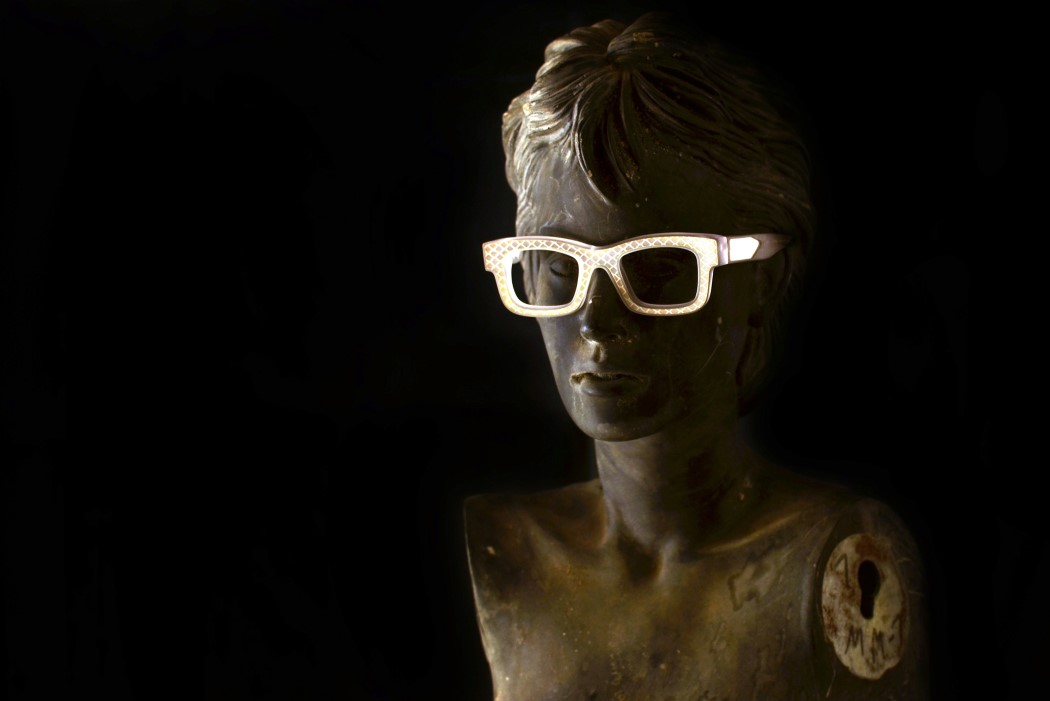 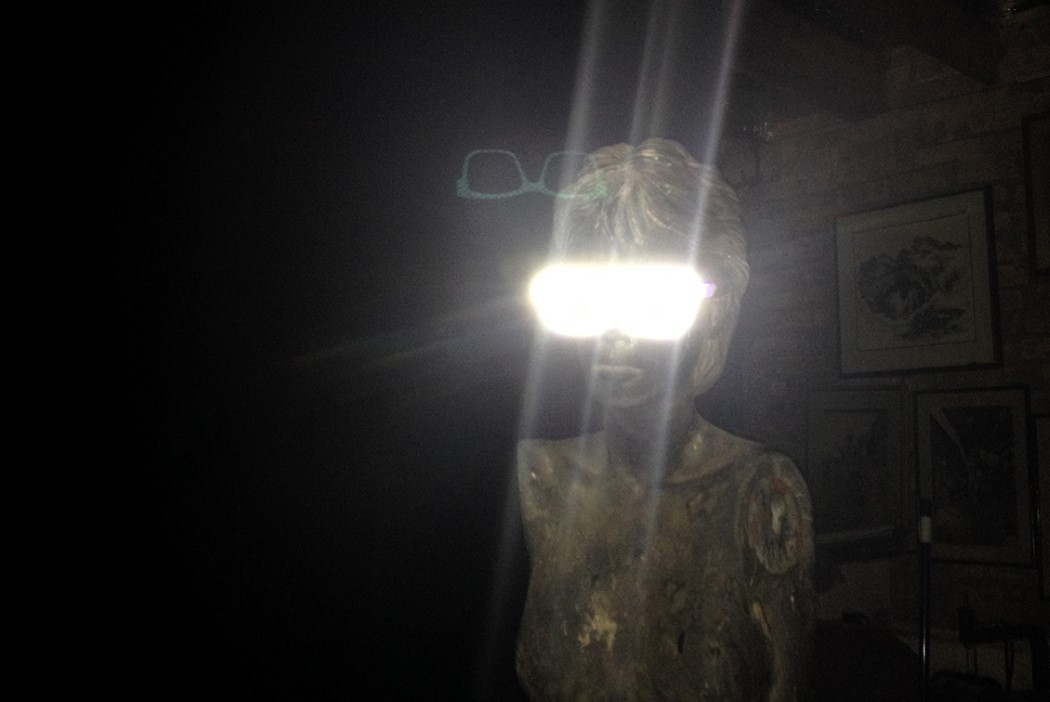 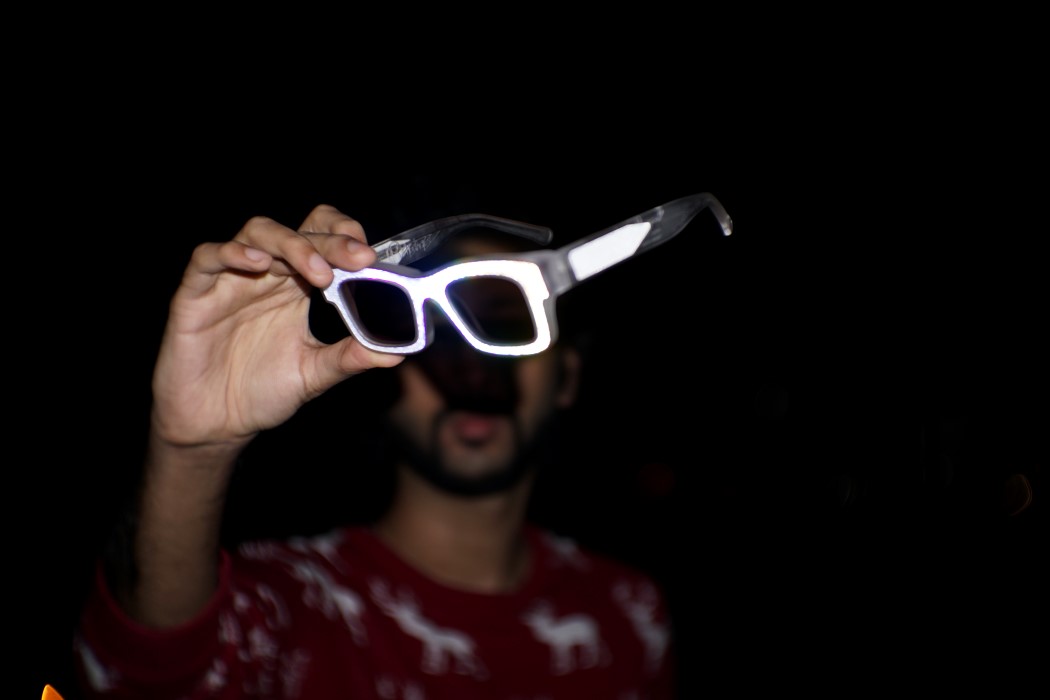 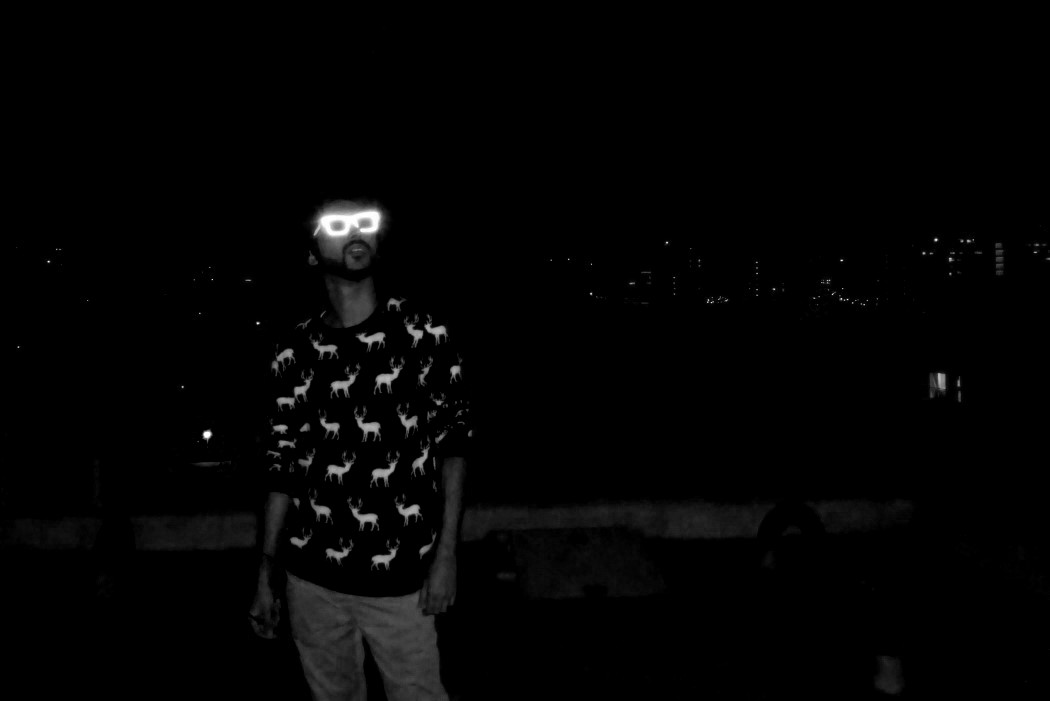 The Single Cup Coffee Maker explores expressions like ‘curiosity’, ‘meditative’, and ‘surprise.’ Like Kay pointed out to us in the email, the design imbibes the…