As I walked into the Hangar Exhibition Space at the Amman Design Week, I noticed a crowd right near one of the spaces at the entrance. People had their phones out, and were filming this person gracefully painting with her body movements. The FLUX, as Andrei the creator likes to call it, captures your movement, and essentially your spirit.

Architect turned maverick coder and kickass installation maker, Andrei spent six months learning how to make his installation in code. Then all it took was a Microsoft Kinect, a projector, and a blank screen to weave sheer magic. When you stand in front of FLUX, nothing happens… until you begin moving. The Kinect captures the moving parts of your body, assigning particles to it that get translated into streaks of light and color in real time. People spent endless hours in front of FLUX, trying to trick it, to see what movement resulted in what visual. The FLUX aside from making you a part of the creative process, also gets you to move with a certain free spirit (much like dancing like no one’s watching). I’d trade in my morning jog for an hour in front of the FLUX any day! 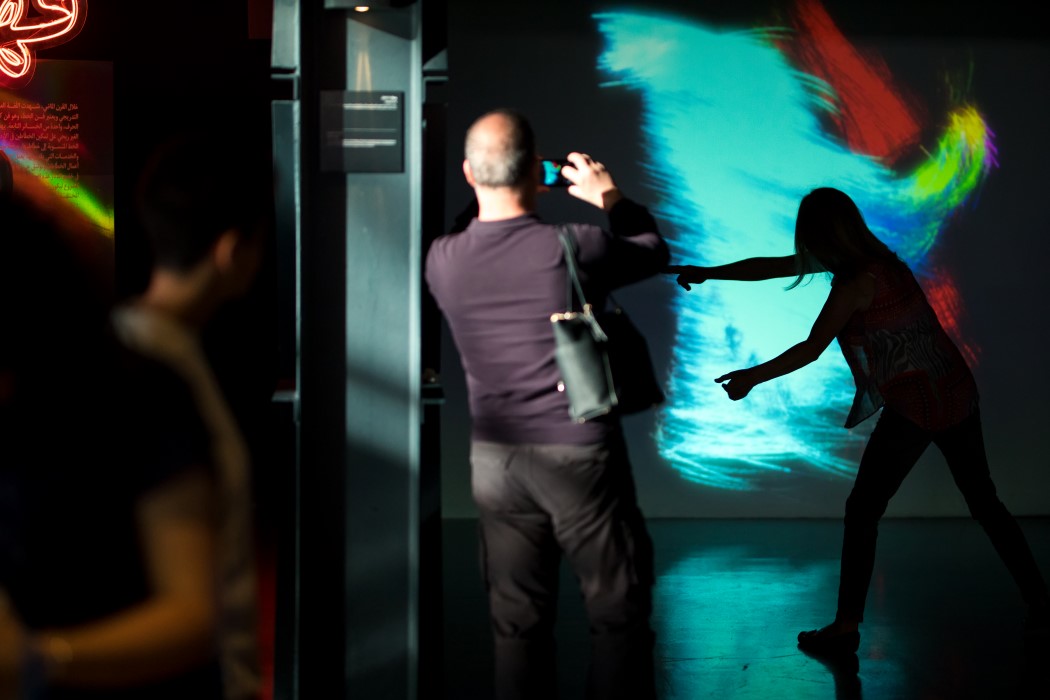 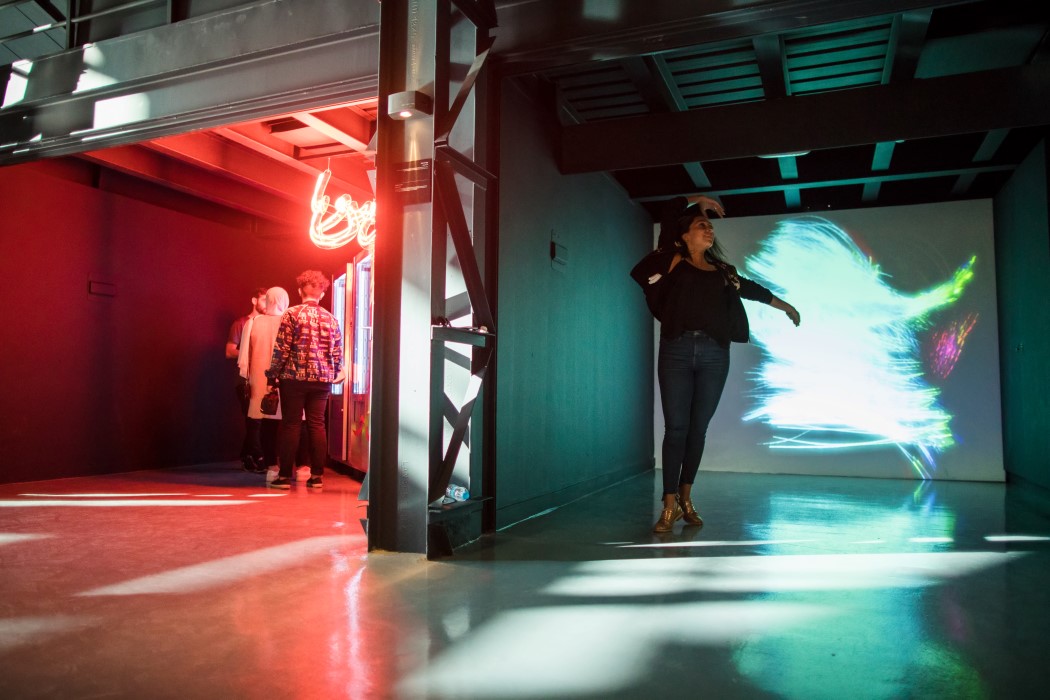 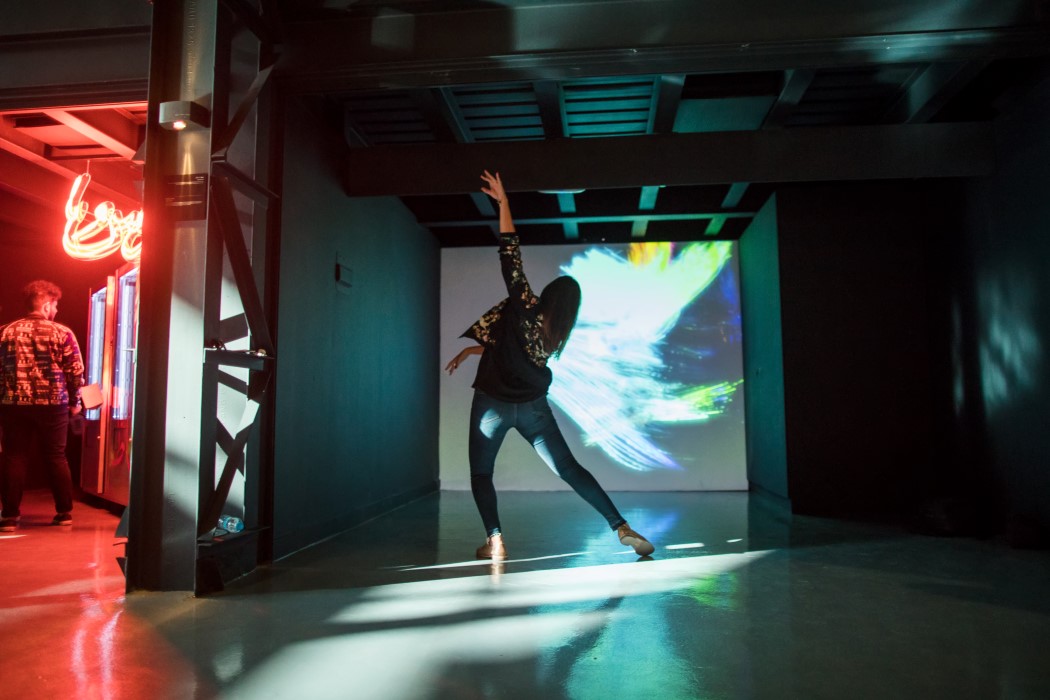 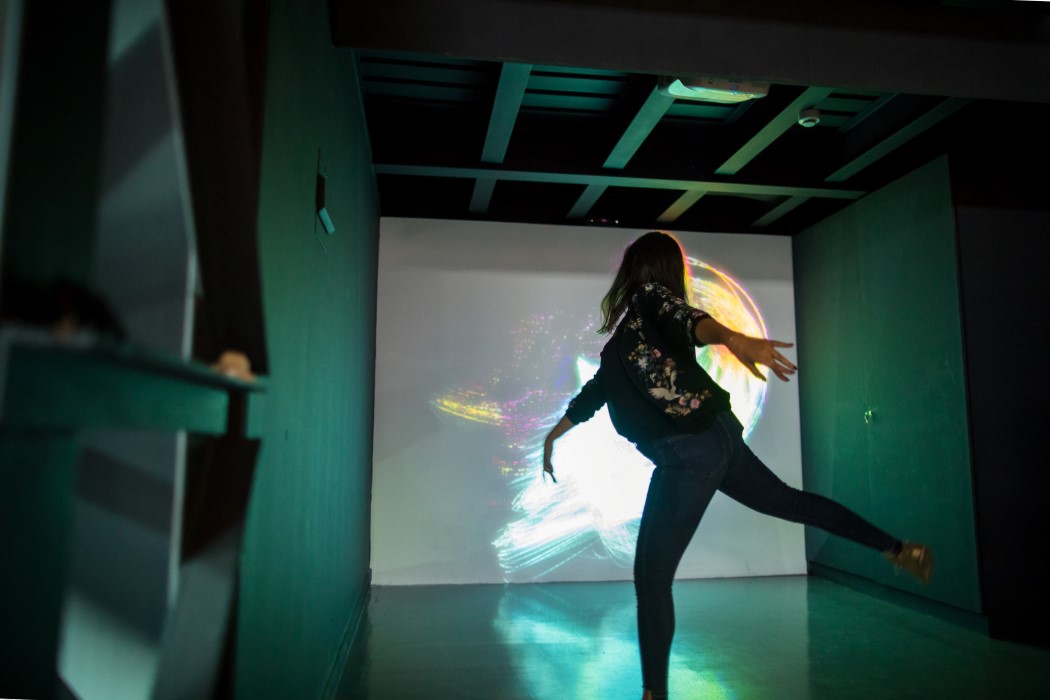 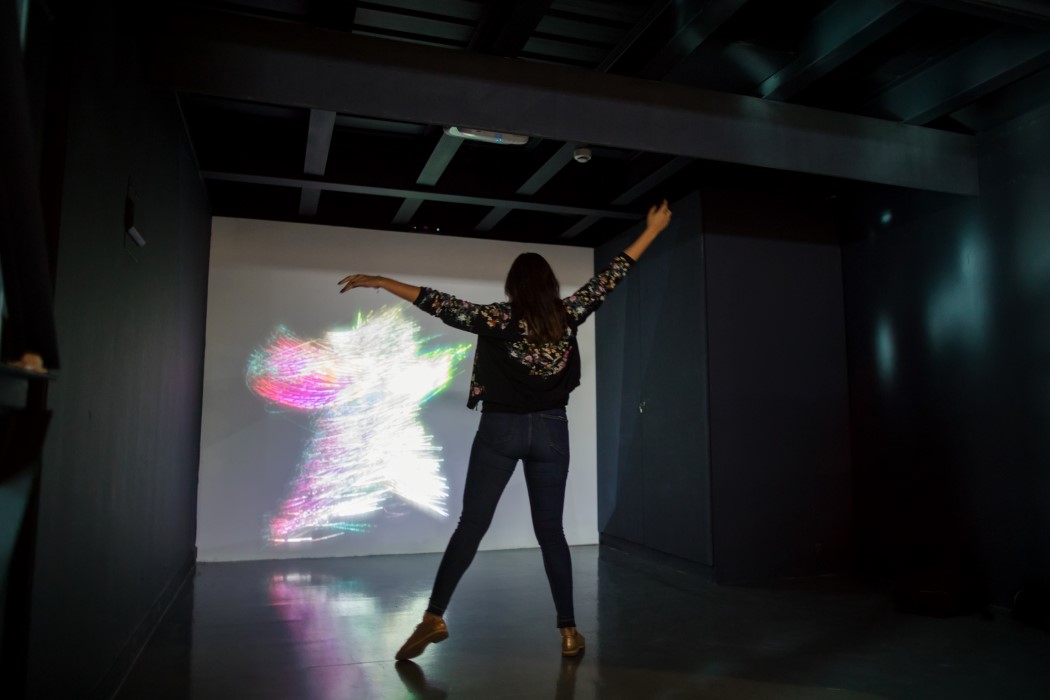 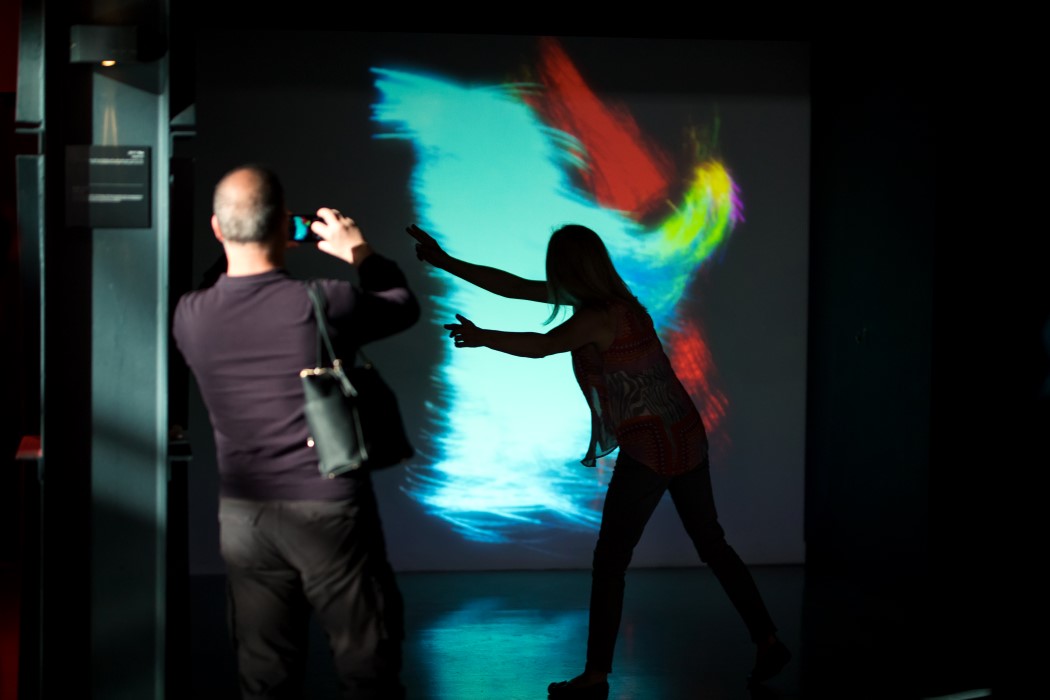 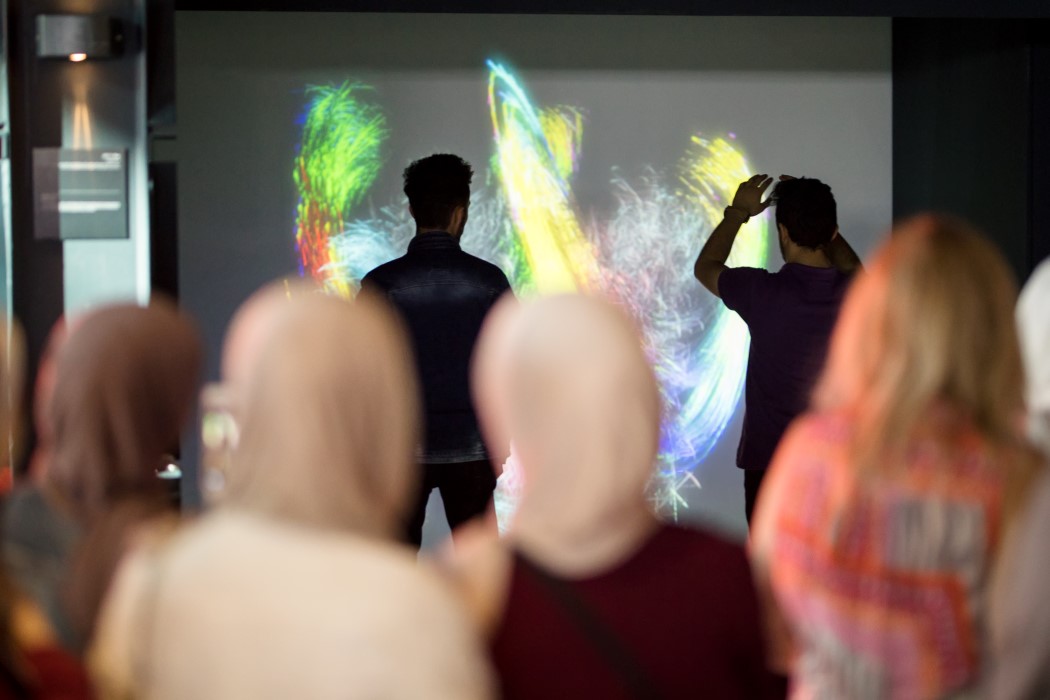 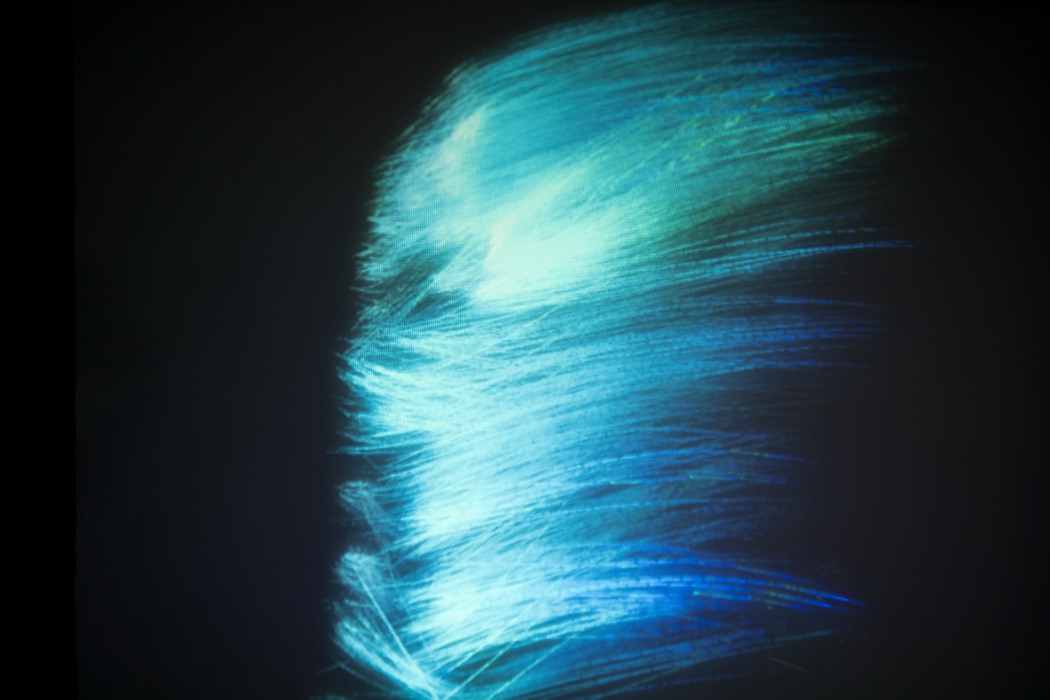 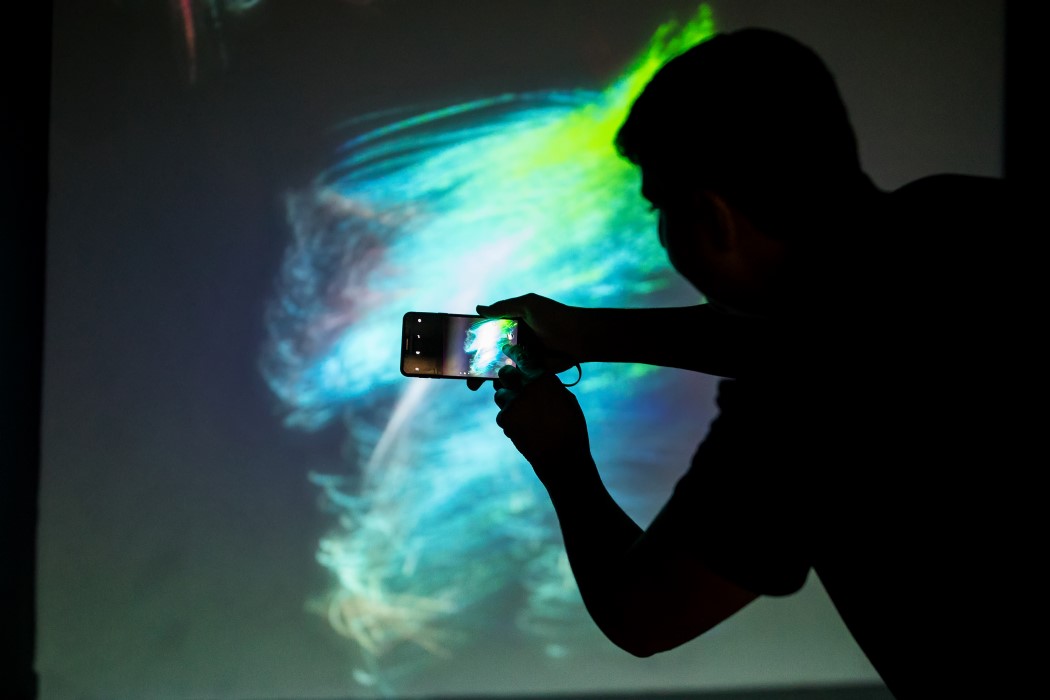 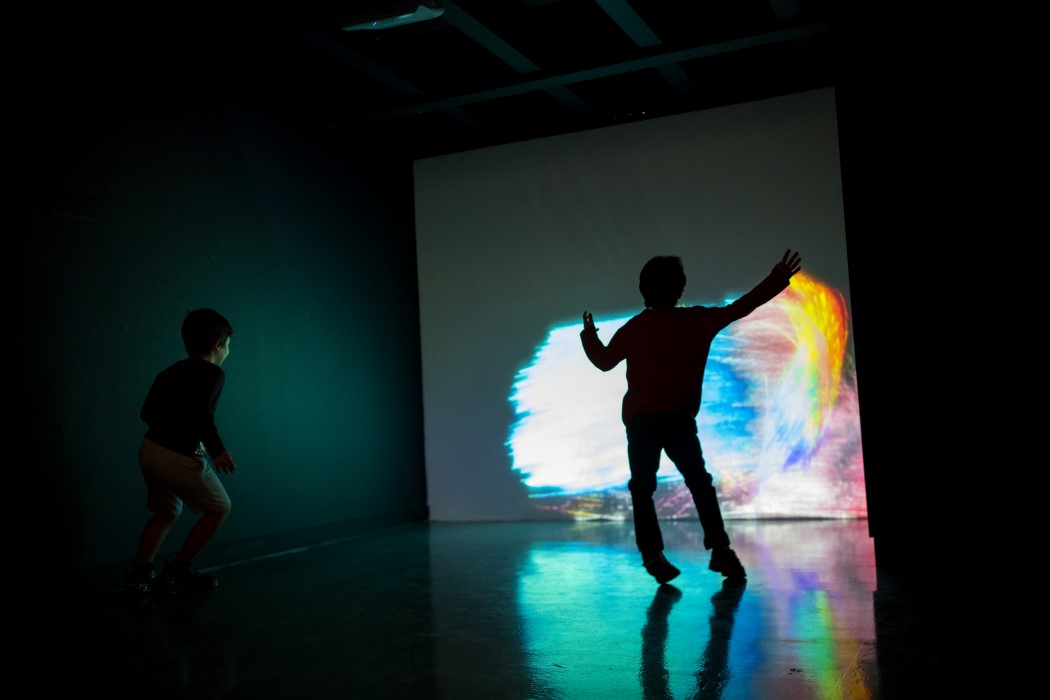 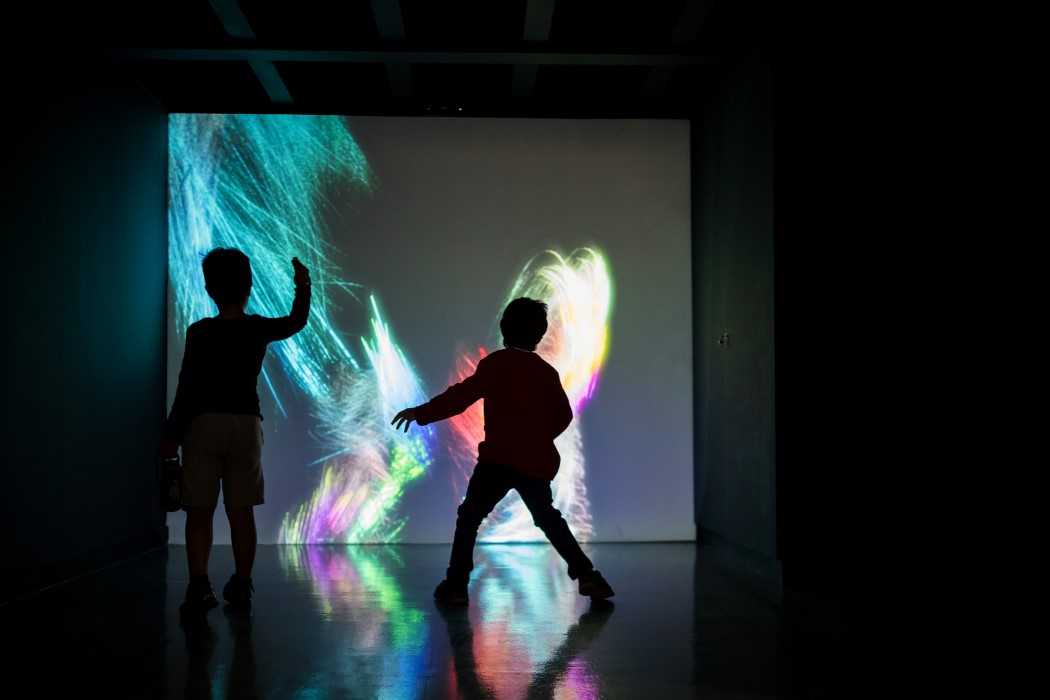 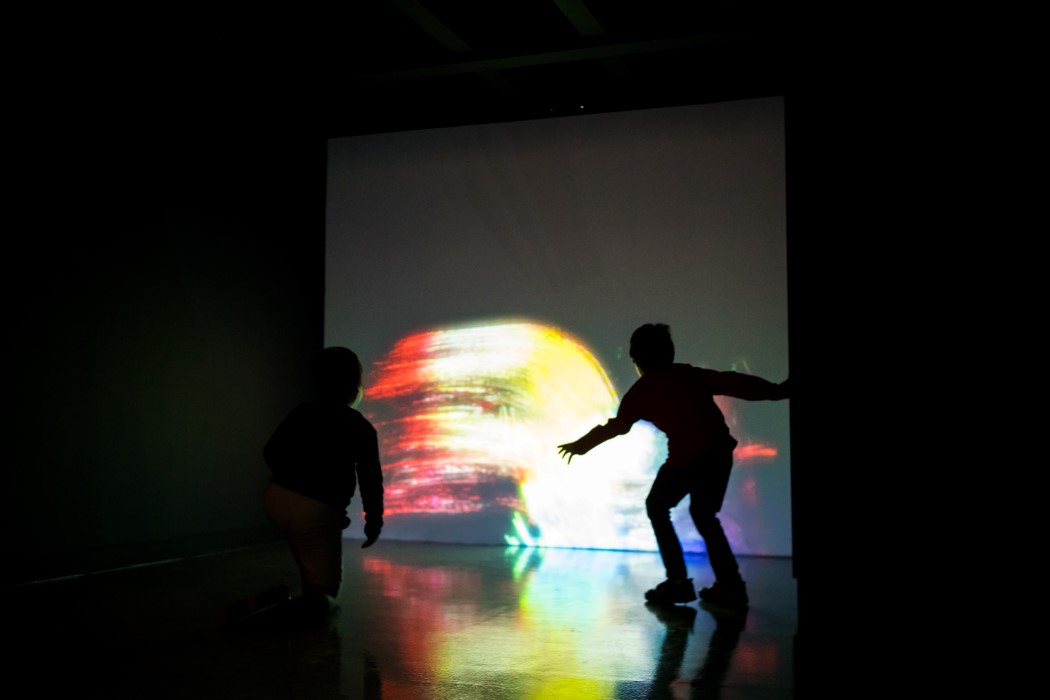 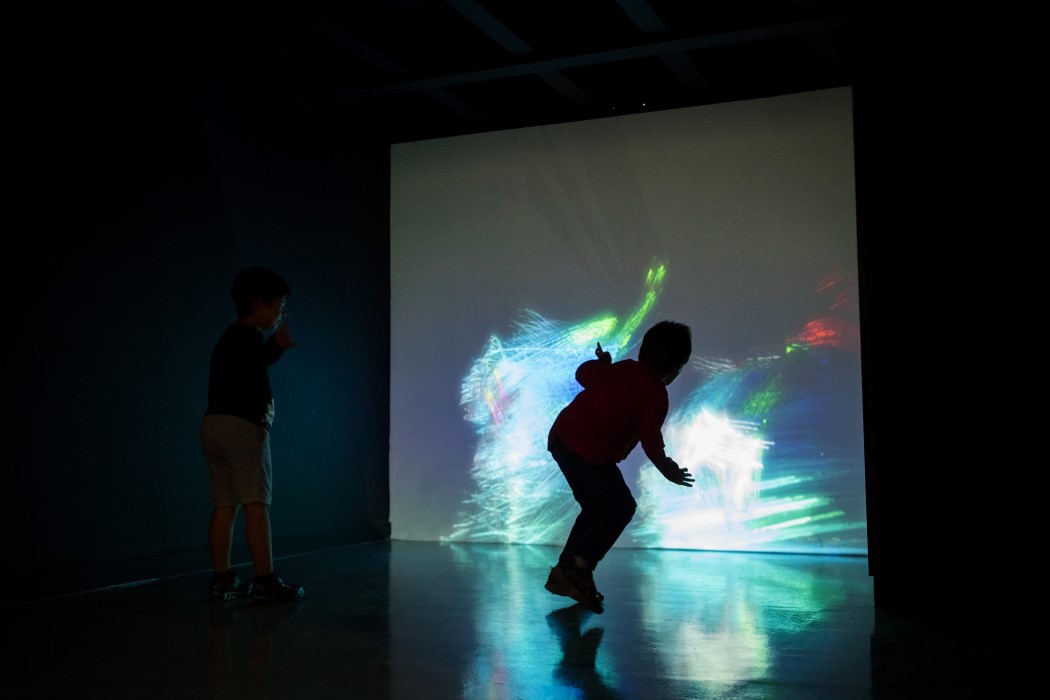 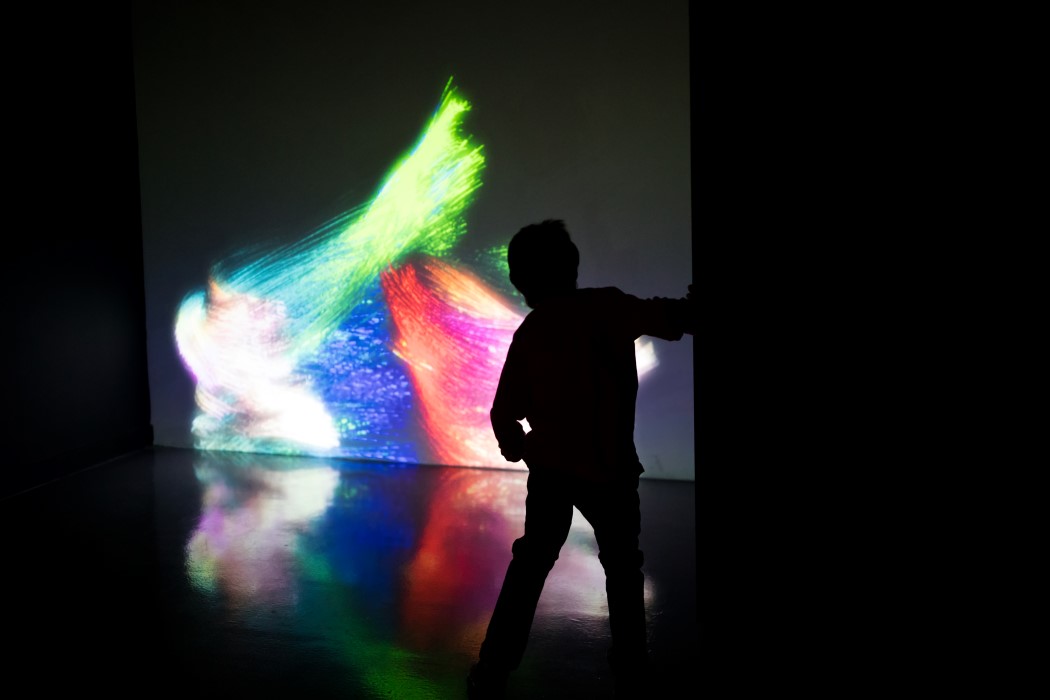 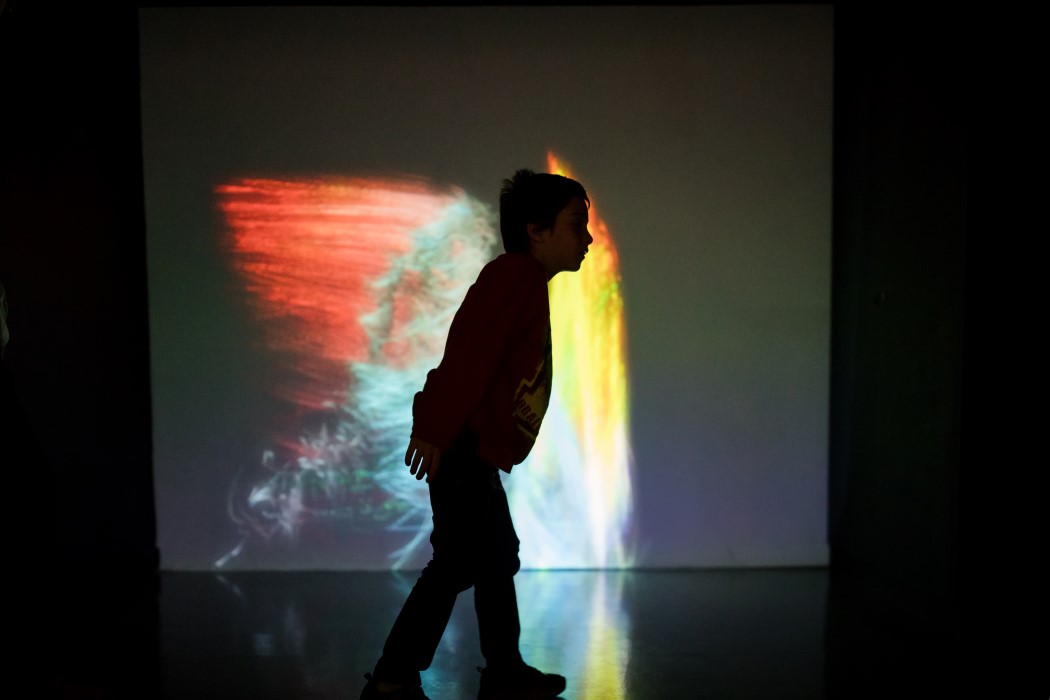 Paving paradise for a place to sit. That’s what’s going on here. A project from Springtime that saves a seat for your own booty in…

It’s official, the 2008 London Design Festival is now over!  In its 6th year and with over 150 events held all over London, I was…