Fender, arguably the world’s most famous guitar and amplifier manufacturing brand, whose guitars have been the preferred weapons of choice for legends like Jeff Beck, Jimi Hendrix, Eric Clapton, John Mayer, Mark Knopfler, and Nile Rodgers, decided to venture into a new market with their series of Bluetooth Speakers (a first for the brand). Just like Marshall decided to foray into the speaker and headphone market, Fender decided to bring their decades of expertise in speaker and amplifier-making to the portable audio world.

I’ve been a long standing admirer of Fender’s guitars, and the prospect of owning a bluetooth speaker by them absolutely excites me! The Fender Newport, classic and chic, comes with a triple driver system comprising two woofers and one tweeter, and a 3.5mm input at the back. The speaker is styled as an amplifier too, with a metal grill on the front and knobs/controls (for controlling the volume, bass, and treble) on the top with the classic analog style toggle switch (for on/off) found on most amplifiers and guitars even today. A must have for any true-blue music fanatic! 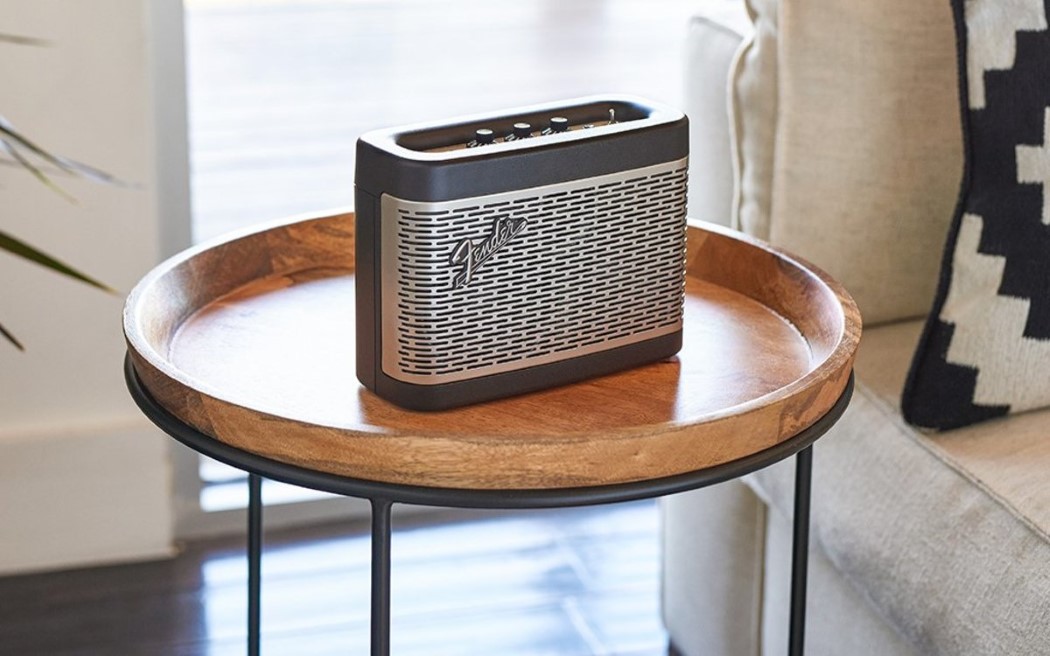 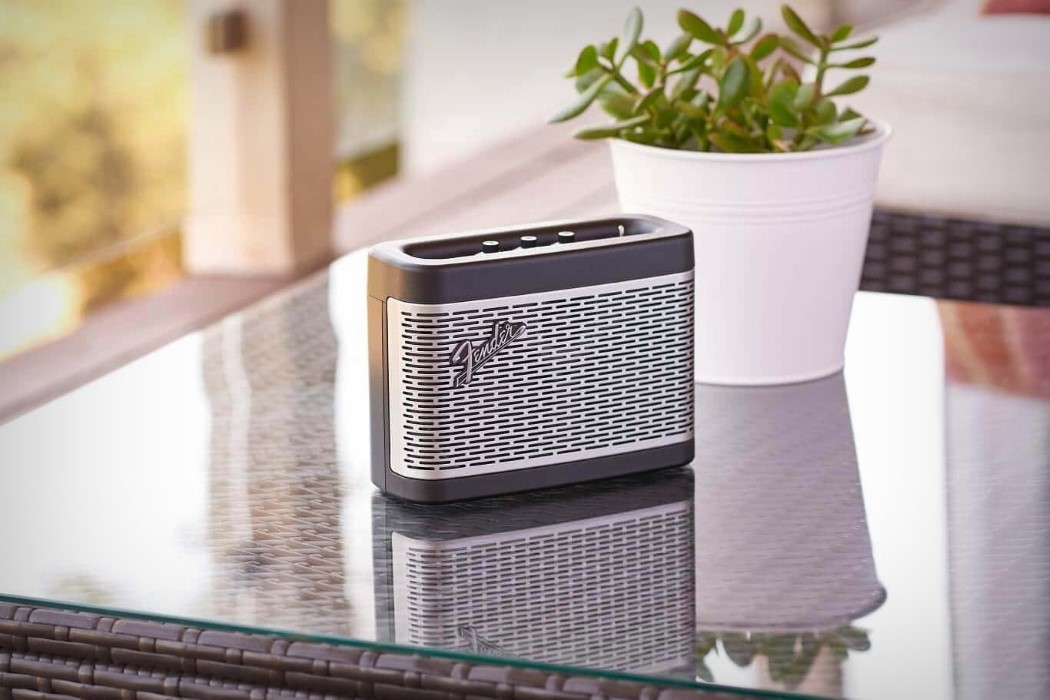 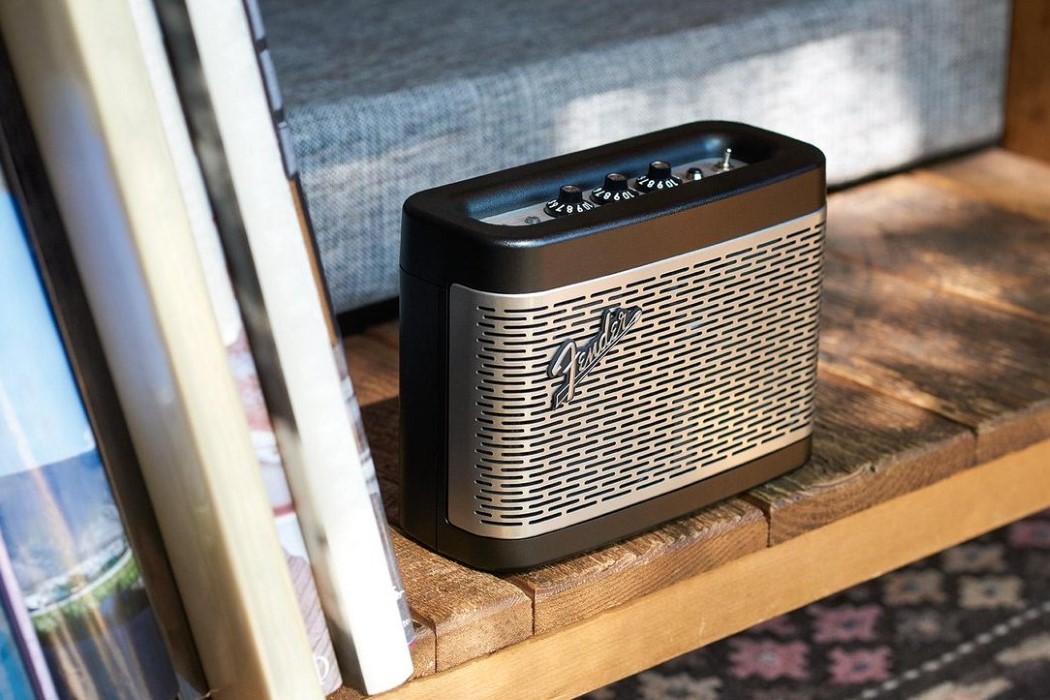 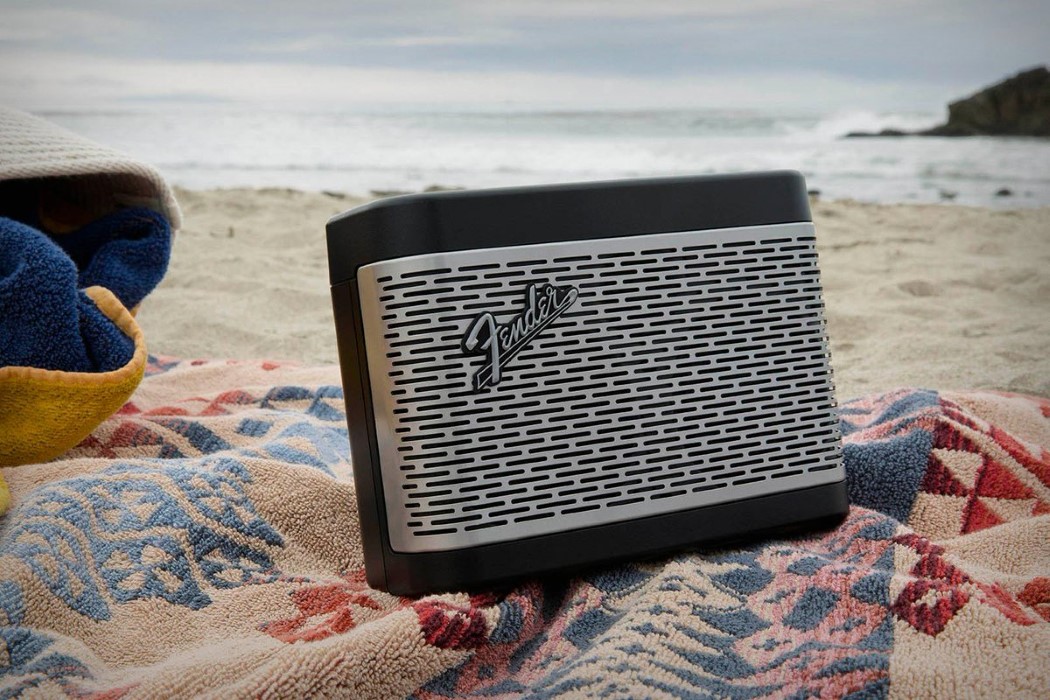 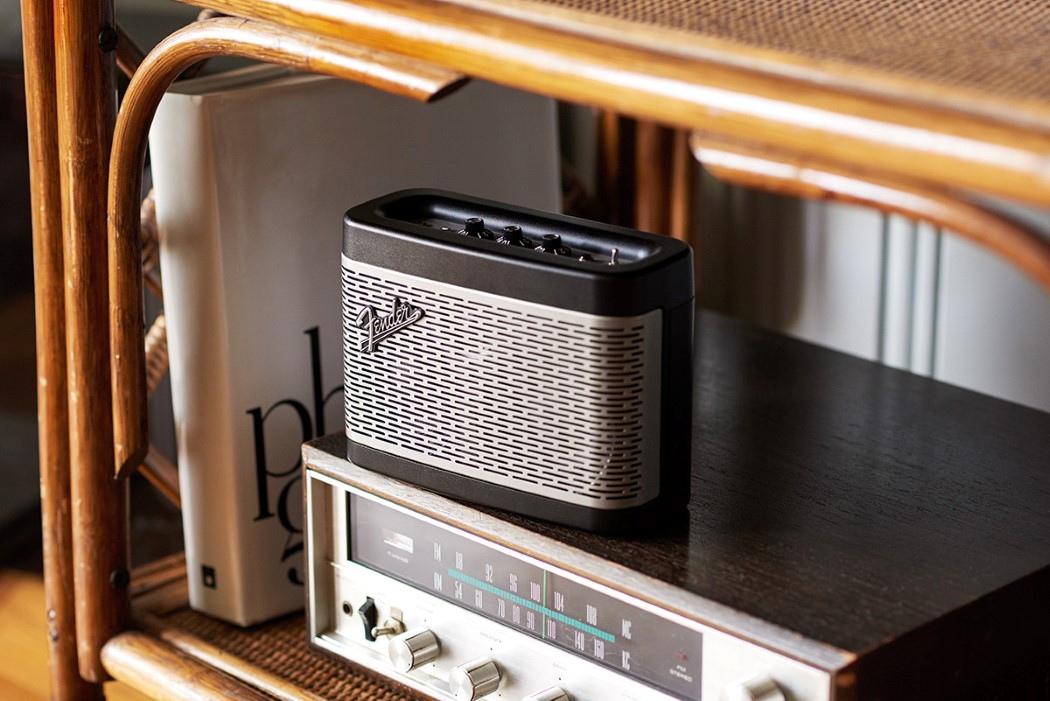 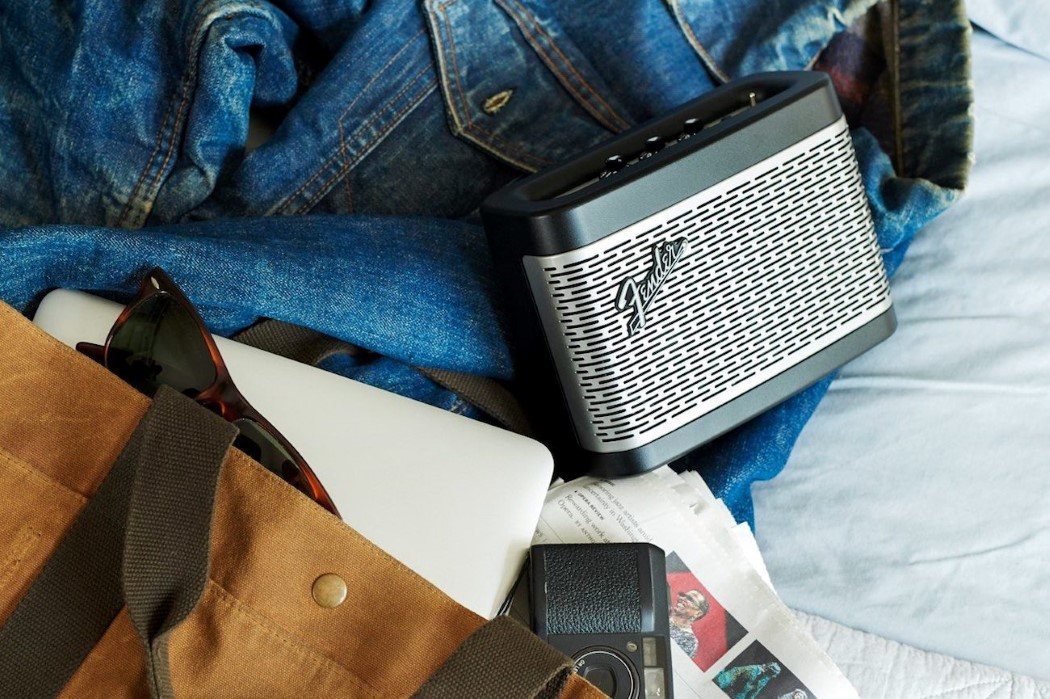 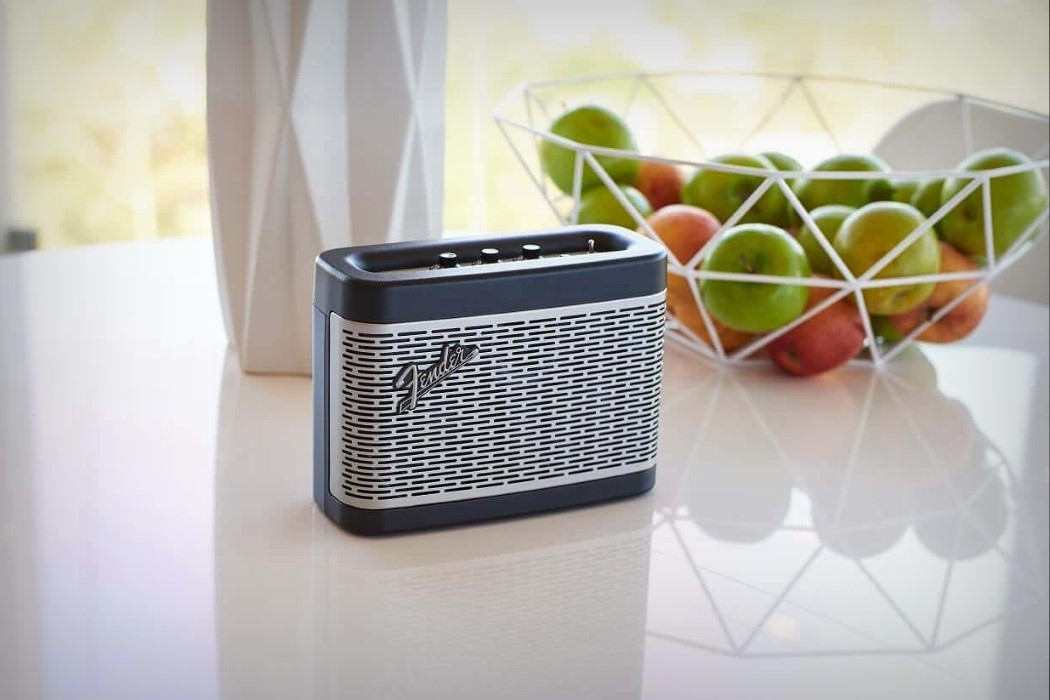 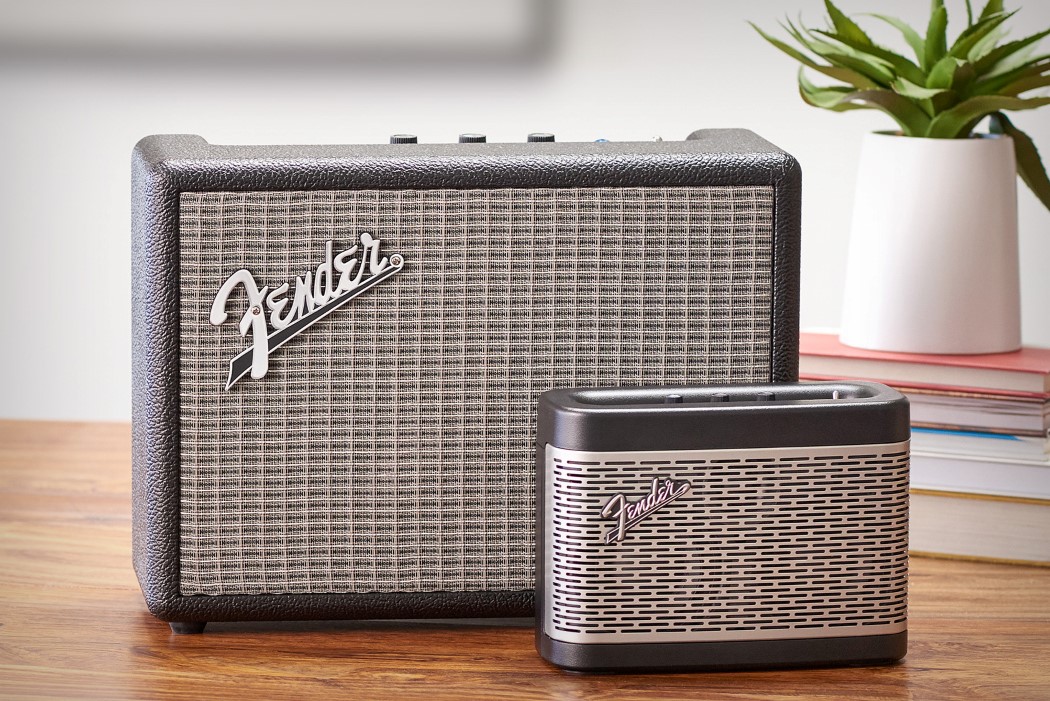 IKEA-worthy product designs that are a must-have for any Scandanavian Design lovers!

IKEA! As a design lover, I always have appreciated the values IKEA brings to the table – minimal, Scandanavian design, modularity and the ability to…

One zip is all it takes to clean this pet house!

I think the only argument you can have over a pet (I have it with my sister all the time!) is who’s going to clean…

The Tokyo Motor Show 2019 Concepts that has us swooning

Tokyo Motor Show is here and boy are we glad to see it! You have to love Japanese technology, bringing us the best of the…

LEGO-like speakers stack up to wirelessly charge each other and your gadgets!

Wireless speakers seem to be the trend these days. With all the innovative designs coming up, have you ever heard of speakers inspired by stacked…