If illusions help curb excess consumption and reduce wastage, so be it! Studio Playfool’s conceptual cutlery is designed to trick users into feeling like they’re eating a large portion of food when it’s just half of what they’re actually consuming. Dietitians have been long employing similar techniques to make people cut down on unhealthy food, but Studio Playfool’s Half/Full was designed to make a much more direct visual statement.

They say with time the population will only increase and going by how we as a species have already exhausted the Earth’s allocated resource budget for this year (we did so on the 2nd of August), unnecessary consumption needs to, and will probably out of dire desperation, stop. The Half/Full was designed as a way to “future-proof our appetites”. Obviously these aren’t going to be sitting in our homes on our tables any time soon, but I can only pray that it doesn’t come to that! 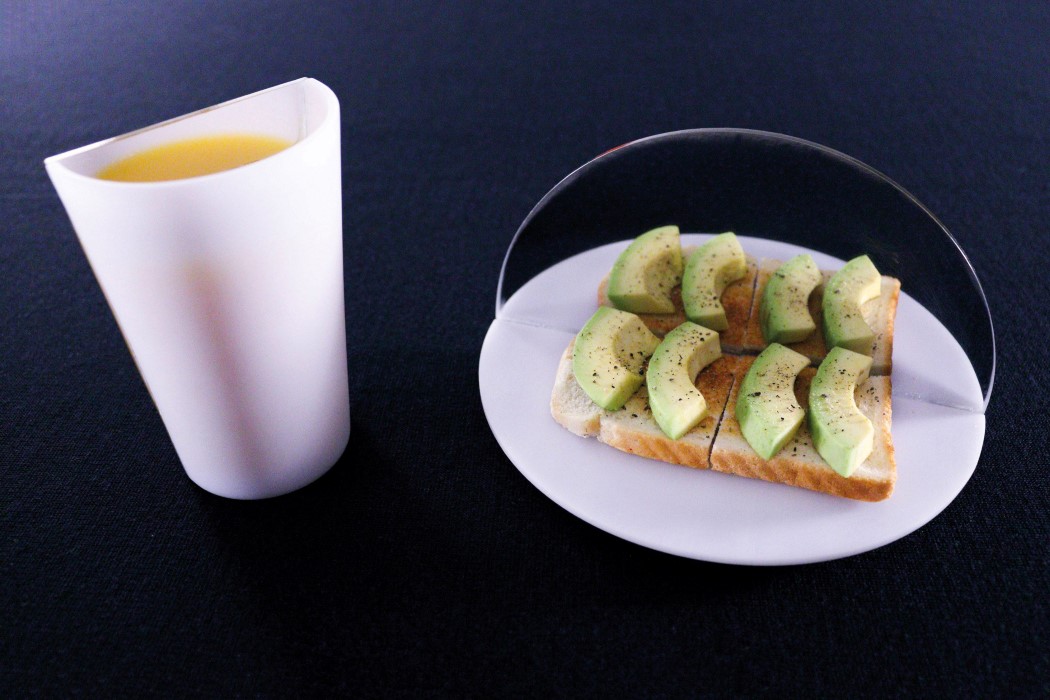 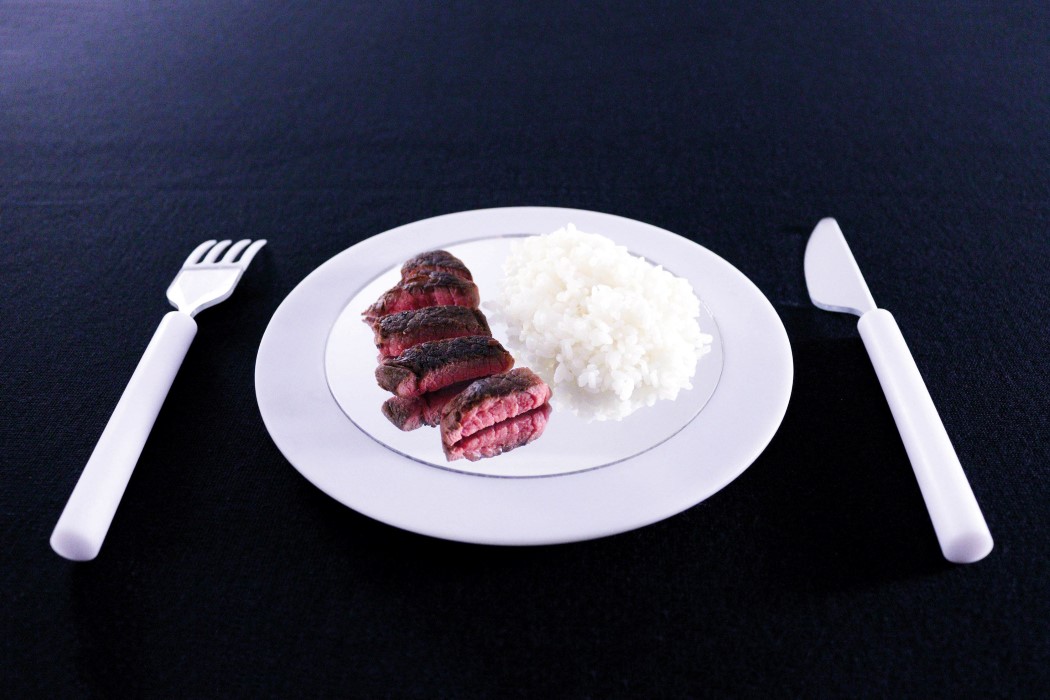 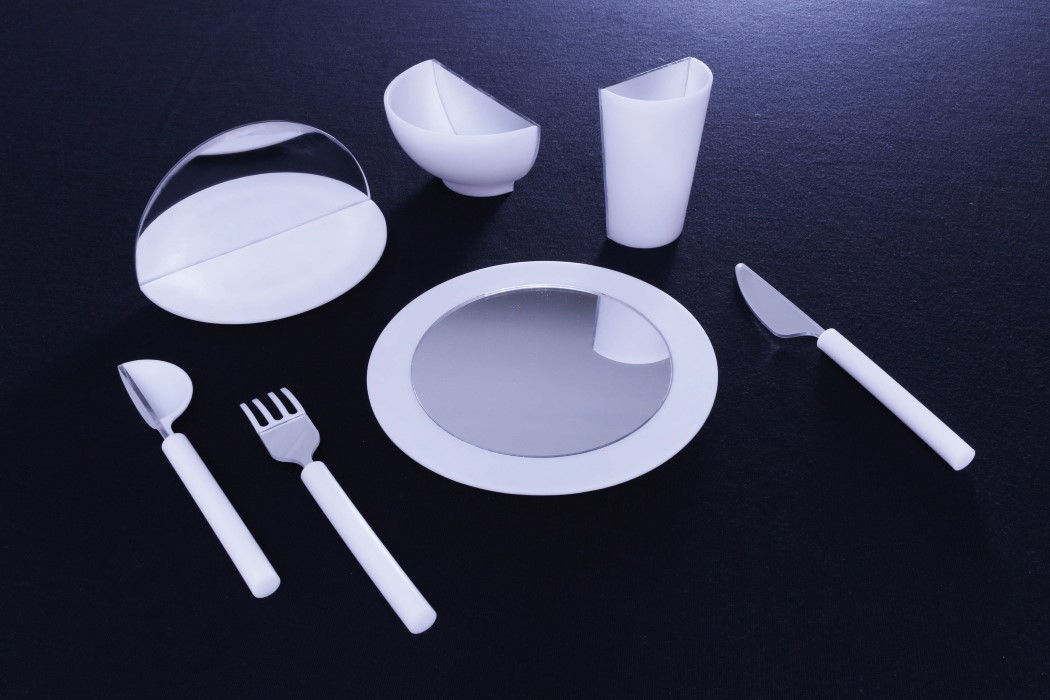 Is it a Megaphone?

The ‘Megaphones’ appear to be an eponym but they’re actually speakers. One of the ideas behind the Megaphones was to bring back “nobility” to the object:…

Modern day product designs that provide relief from the quarantine-imposed boredom and loneliness!

Being stuck at home during this pandemic can be a major bore! I, for one, have tried every possible option to while away my time,…

This nifty silicone strap can attach to any smartphone case, giving you an instant grip!

This alarm is a mix between a minute counter used in cooking and a normal alarm. There are two ways of use: like a normal…