There are two things that big electronics companies see as barriers that prevent them from creating razor thin products. Let’s take smartphones for instance. The headphone jack was considered one such drawback, but looks like that’s going the way of the dinosaur. The other two are the battery, for obvious reasons, and secondly, the speaker. Any speaker needs something called an audio chamber to help its sound resonate and appear louder and richer than what the speaker is capable of. It also needs an audio driver, and with that, the saying usually goes “the bigger the better”.

The Expanse Speaker, however, challenges everything we know about audio with a speaker that’s literally razor thin, and virtually see-through! Outwardly just a grill with a translucent fabric membrane trapped inside, the Expanse speaker doesn’t rely on a vibrating magnetic audio driver. It relays vibrations to the thin membrane, that then generate sound that travels in all directions.

The design and the technology behind Expanse hasn’t just allowed it to look exceptional as a product, it’s helped push the product’s performance to a level that makes other speakers look weak. Undeniably the sleekest, fleekest (grant me the liberty to use that word just this one time) speakers, the Expanse has a grill with a vibrating membrane suspended within. Open from the front as well as the back, this means that you have sound coming from both the front as well as the back, allowing your sound to truly fill up the space. Thee grills even restrict the membrane’s movement to a bare minimum, which helps in cutting the distortion, so you have a clean sound.

The Expanse come in two sizes based on requirement. The smaller speaker, known as the Beat, stands at 320mm (a little over a foot) in height while the larger speaker, the Kick, measures at 755mm (2.4 feet) in its height and boasts of the same slimness as its smaller sibling. Both these speakers churn out high fidelity sound at all frequencies going from 55 hertz till 20,000 hertz. For people looking for more of a thump in their sound, you can opt in for the Slam subwoofer that supplies the Beat or the Kick with an additional whoomp of low-range frequencies, giving you audio that’ll have your hair standing on end.

However, this article cannot end without truly commending the mind-boggling awesomeness of the Expanse’s aesthetic. Unlike anything you’ll have seen before, these speakers come at an unmatched thickness of 9.25mm. The transparency of the fabric membrane helps further the illusion of virtual absence. As lightweight as they’re thin, these speakers come with stands for tabletop applications, and their slim design means they can easily be mounted on televisions too, for a visually as well as audibly expansive look and feel! You won’t find a sleeker and better looking speaker! 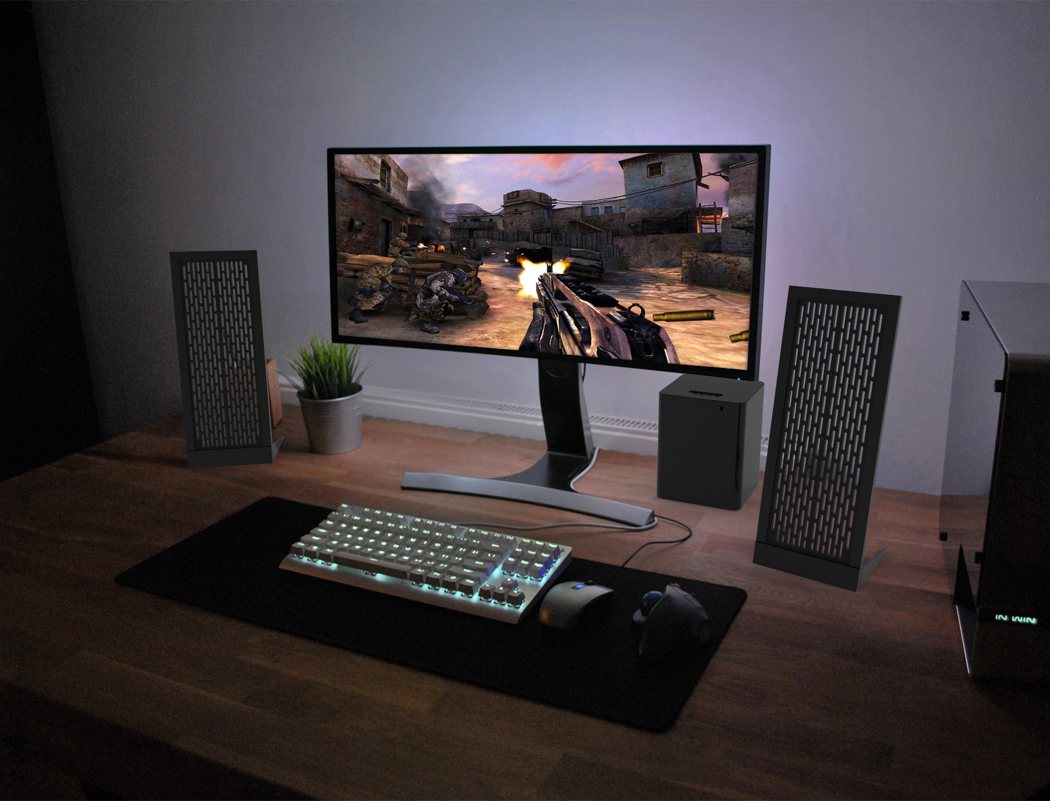 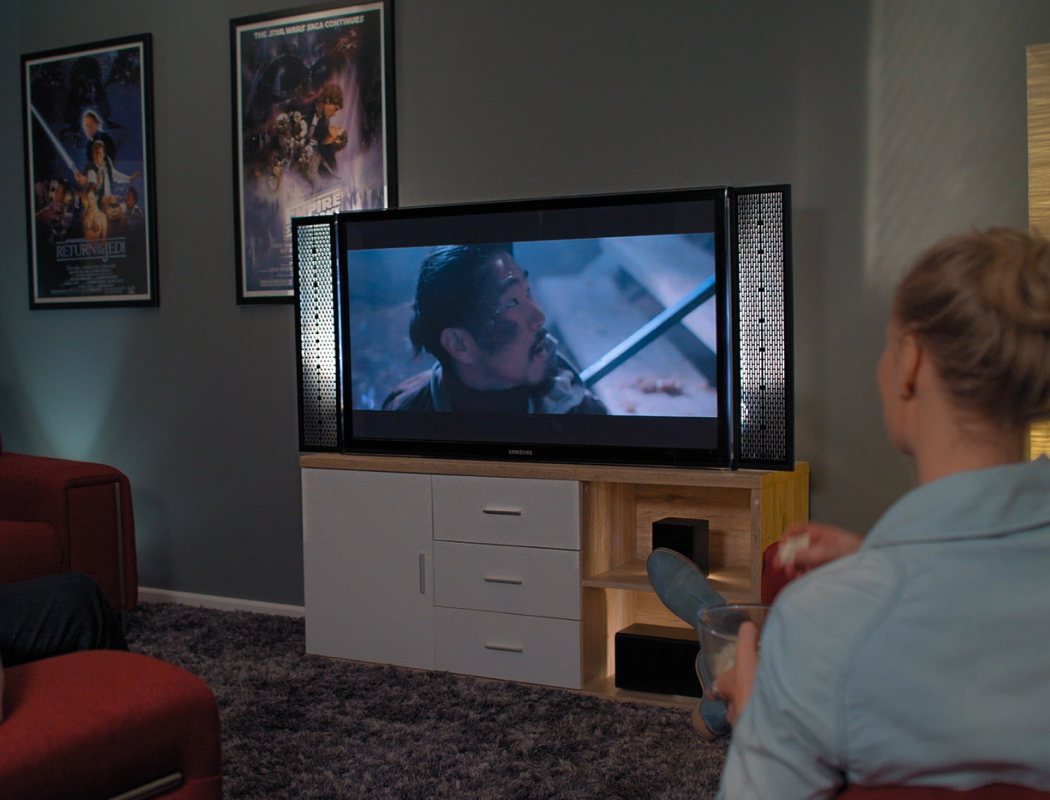 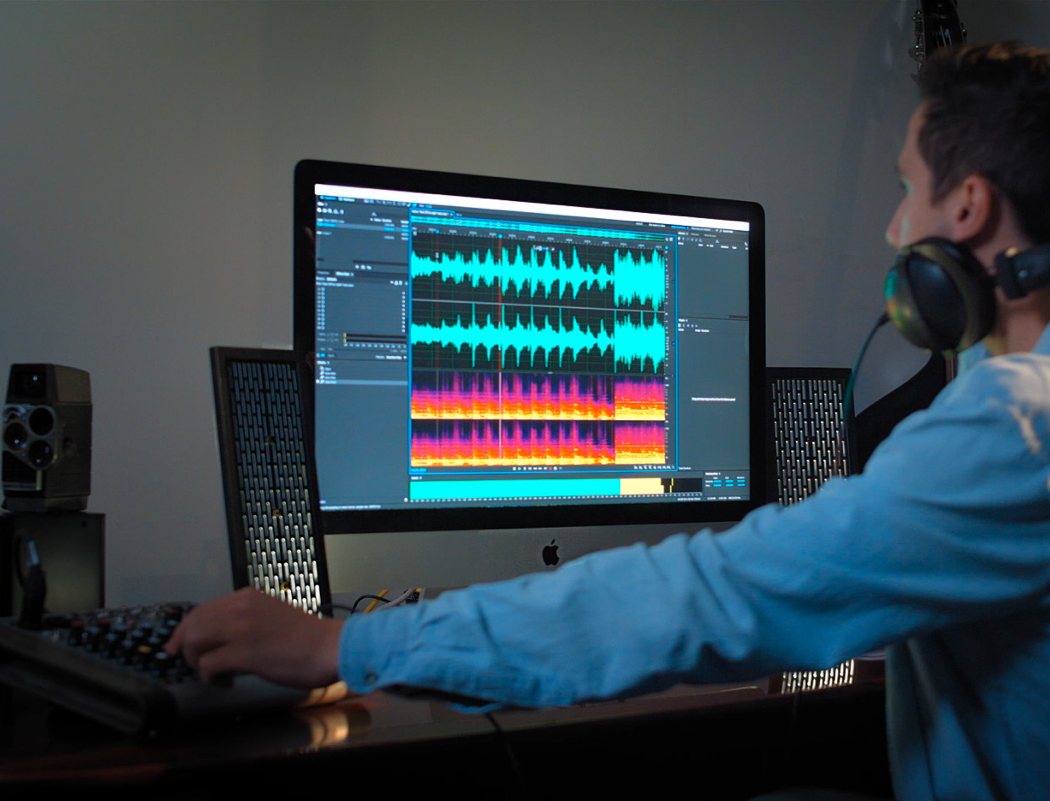 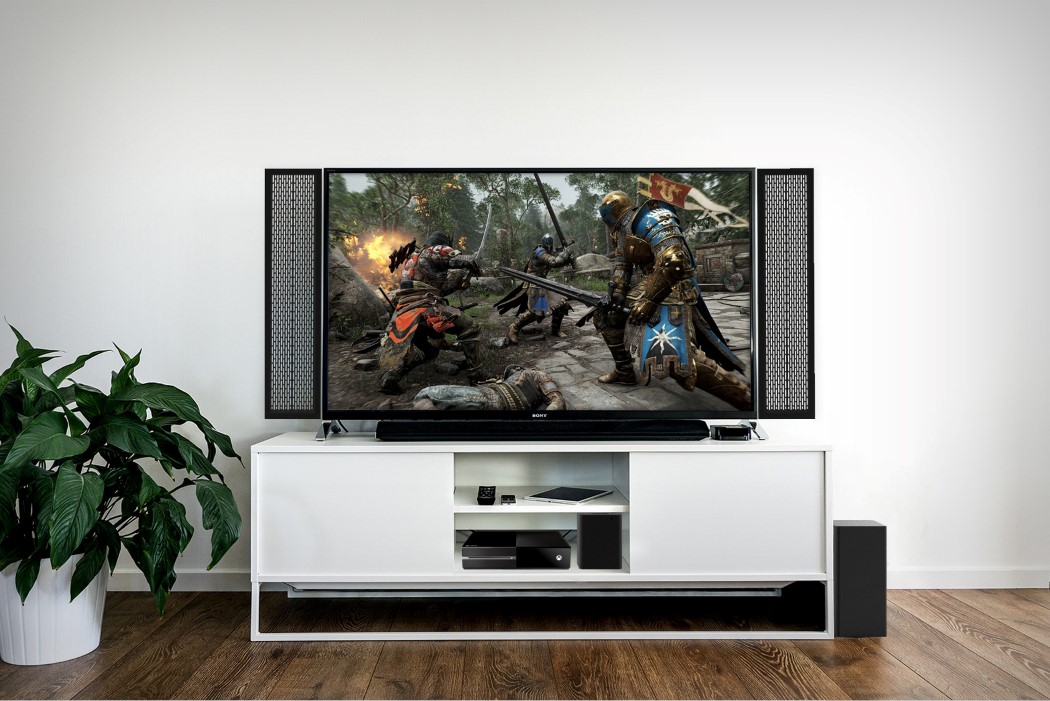 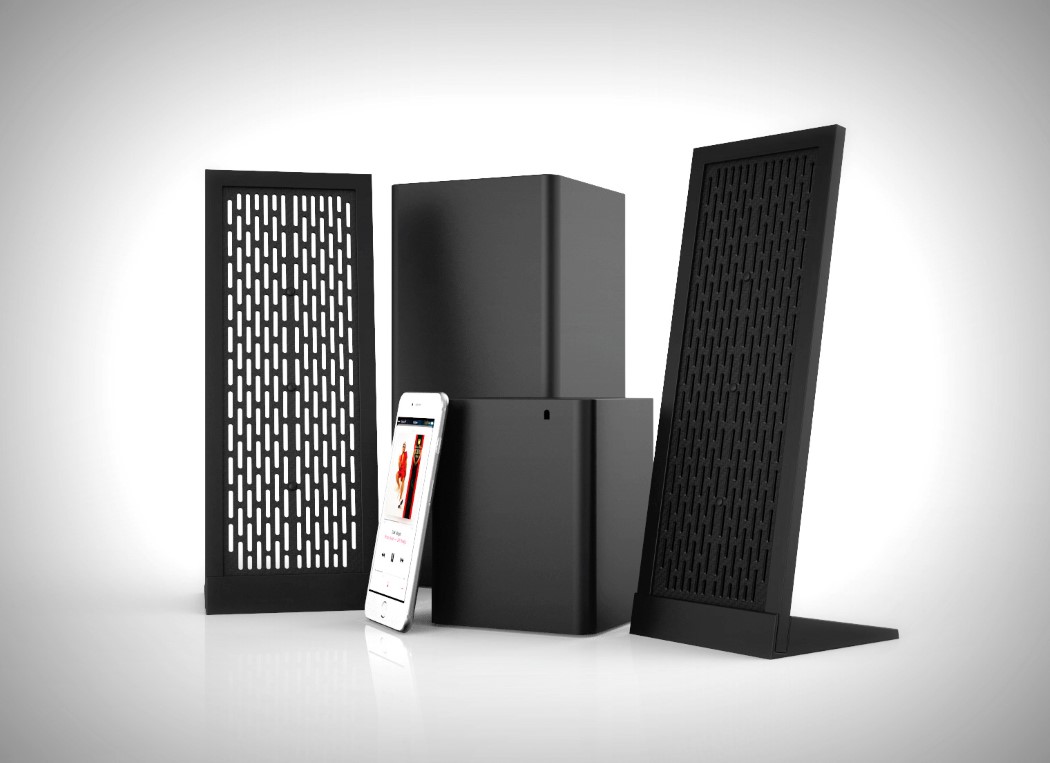 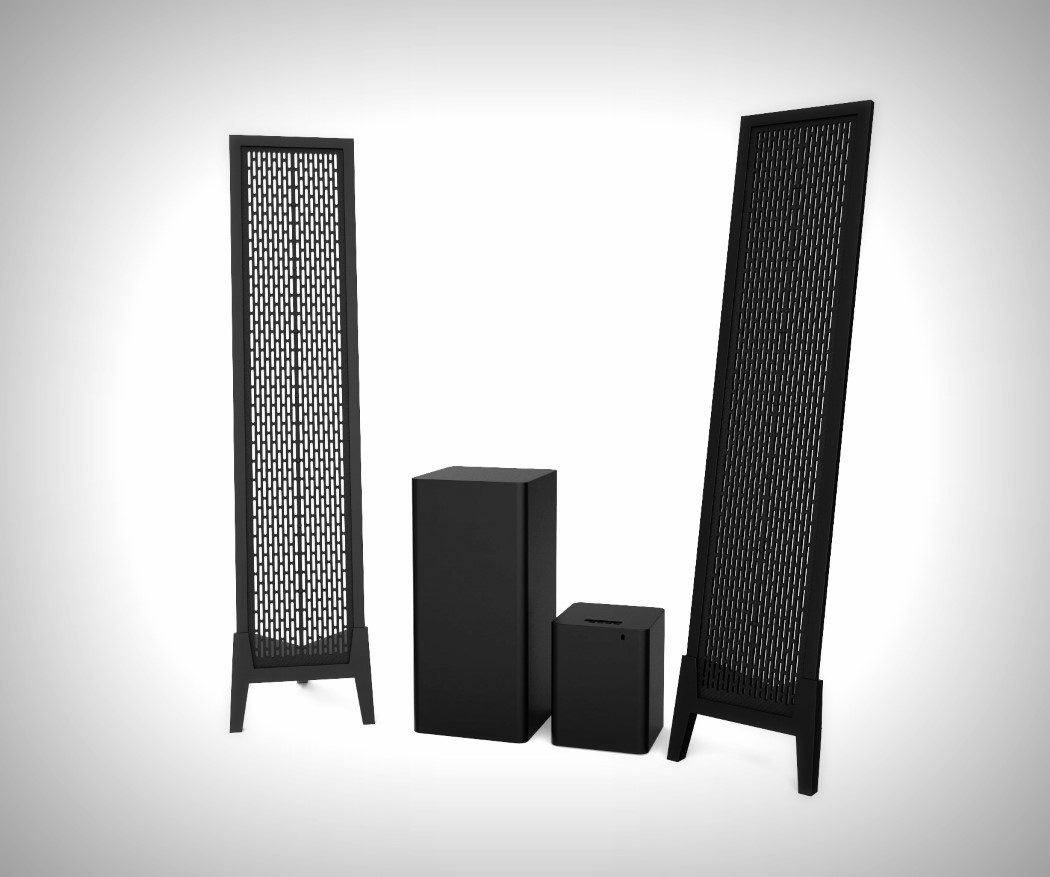 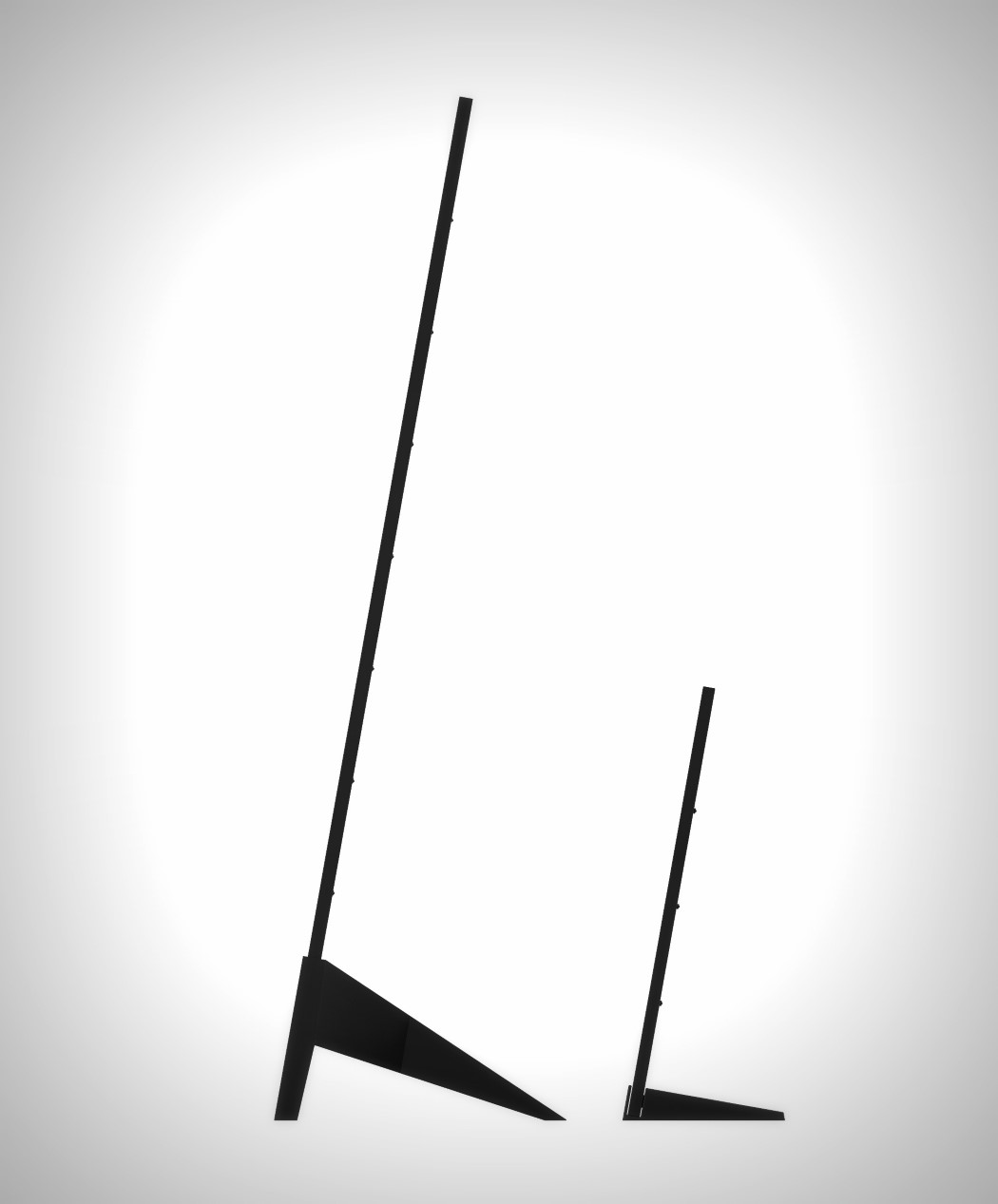 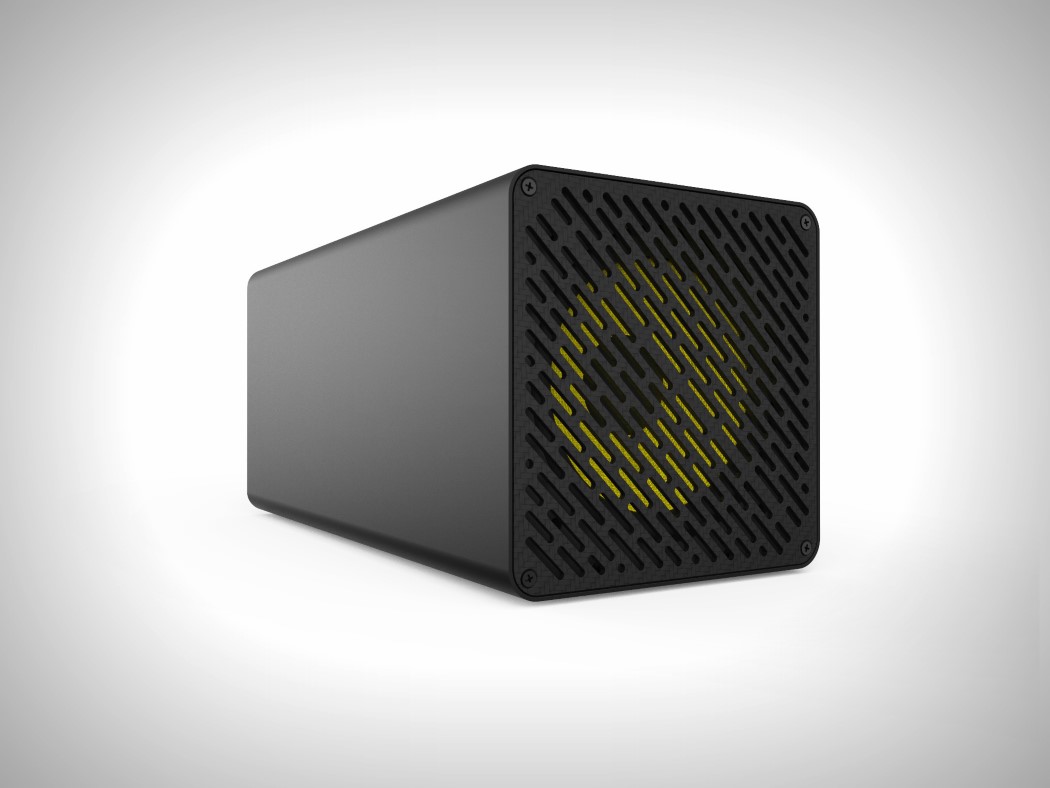 The Cleanest Keyboard Ever

Keyboards are just plain icky! Even if you’re OCD and cleaning the surface every day, chances are you’re not lifting up each key to get…

The latest from Dutch design studio RF Objects, the CLOCHE series and the ROUNDABOUT series are each handcrafted with hundreds of yards of wire rope….