Ask anyone what are the 5 things they don’t leave home without, and two of those answers are invariably the phone and the wallet. They make a surprisingly good pair, like burgers and fries! It only makes sense to integrate them, making them more powerful together.

The designer says, and I paraphrase, “Your phone has evolved over the years, so why not your wallet?”. The Solar Wallet, as it’s called comes with various tools to empower you, itself, and your phone. It comes with an internal money clip and space to hold up to 8 cards, giving you full financial power. Built into the wallet is RFID protection, so that your cards stay well out of the range of wary hackers and scammers. It empowers itself with features like TrackR 2.0 that allow you to remotely locate the wallet, even being able to call it via your phone or summon it through Amazon’s Alexa.

However… the Solar Wallet’s pièce de résistance is its slim power bank that can charge your phone. What’s new about it you ask? While wallets today do come with slim power banks, the Solar Wallet, like its name suggests, comes equipped with a solar panel. Most users with power banks in their wallets have one significant complaint. Their power banks usually remain discharged because unsurprisingly, no one remembers to charge them! What the Solar Wallet does is simply charges itself. Just leave it in direct sunlight for an hour or two (while having lunch, or while in the car) and the slim battery within the wallet replenishes itself, giving you up to 10 more hours of usage on your phone! It even comes with its own charging cable, so you don’t have to remember to carry one separately. Because the Solar Wallet takes charging seriously. Whether it’s charging payments to your cards, or charging your phone via the sun! Trust me, you won’t leave home without it. 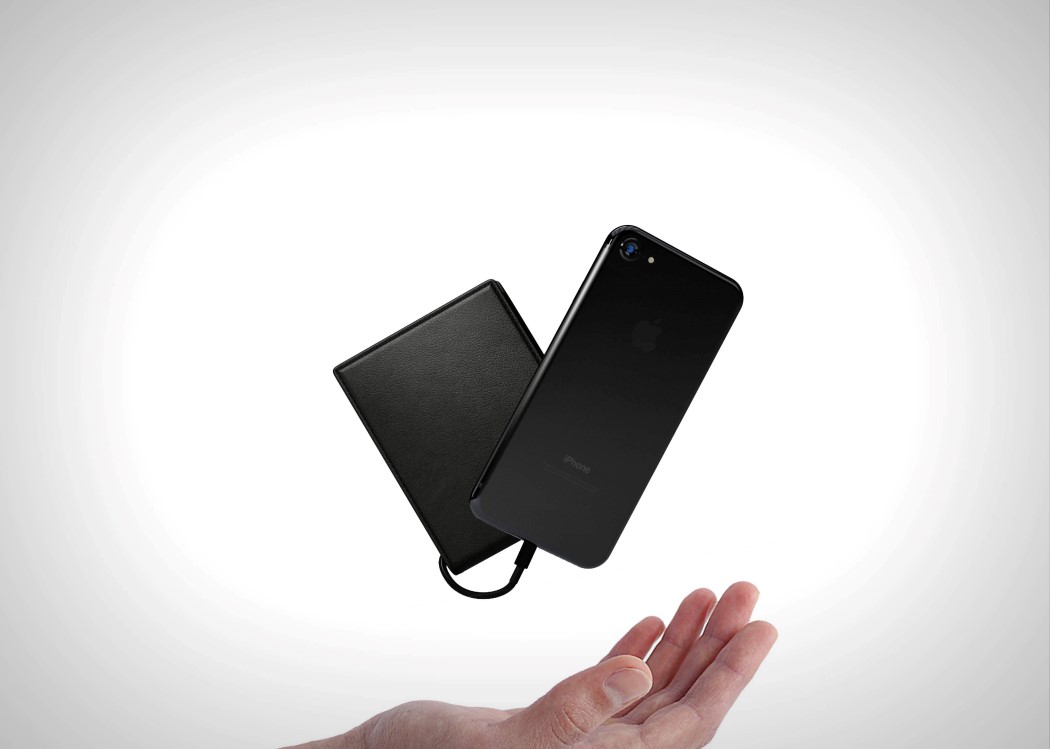 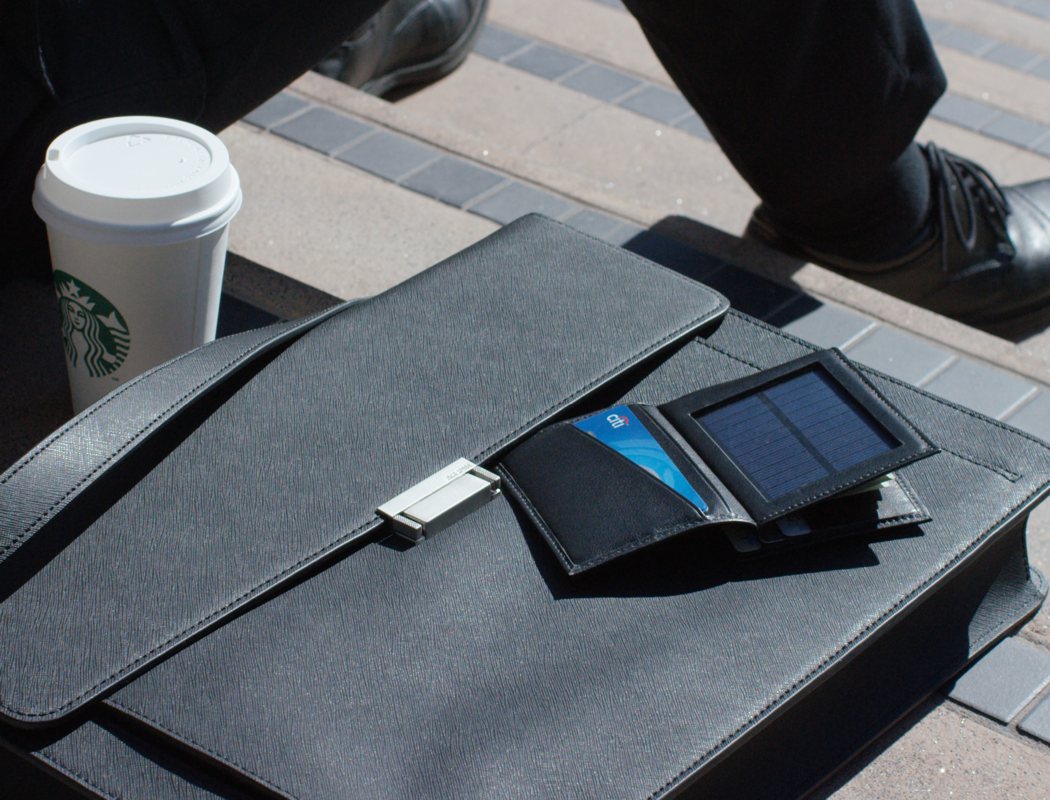 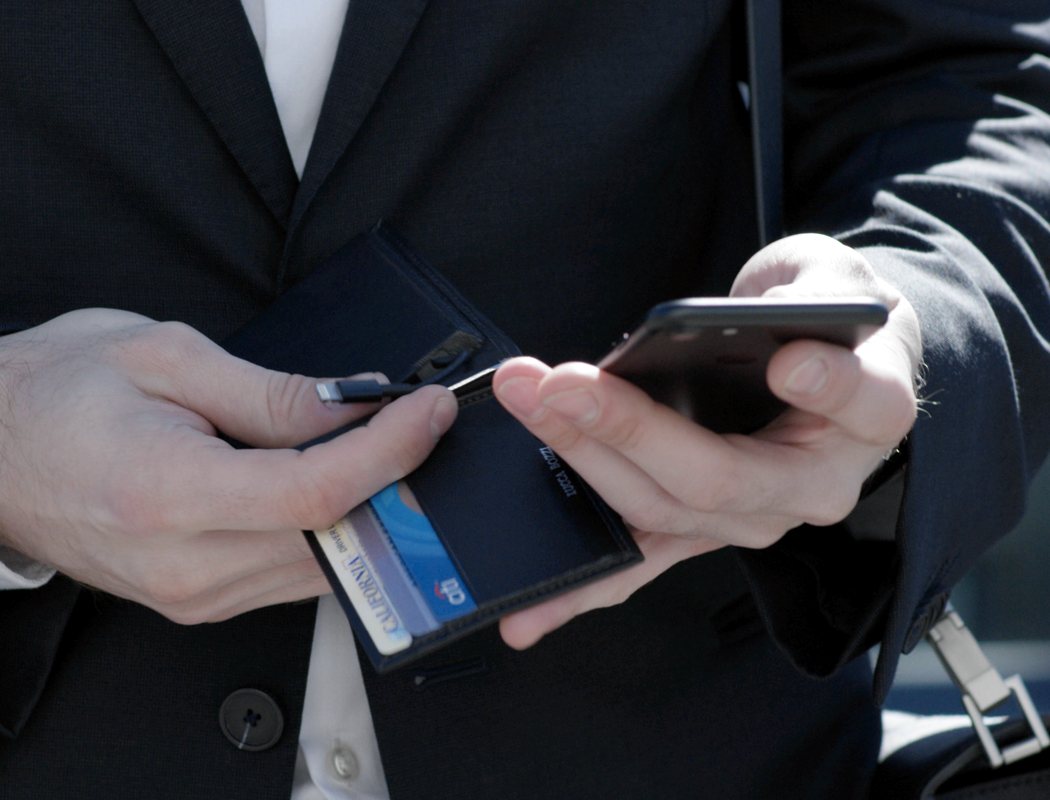 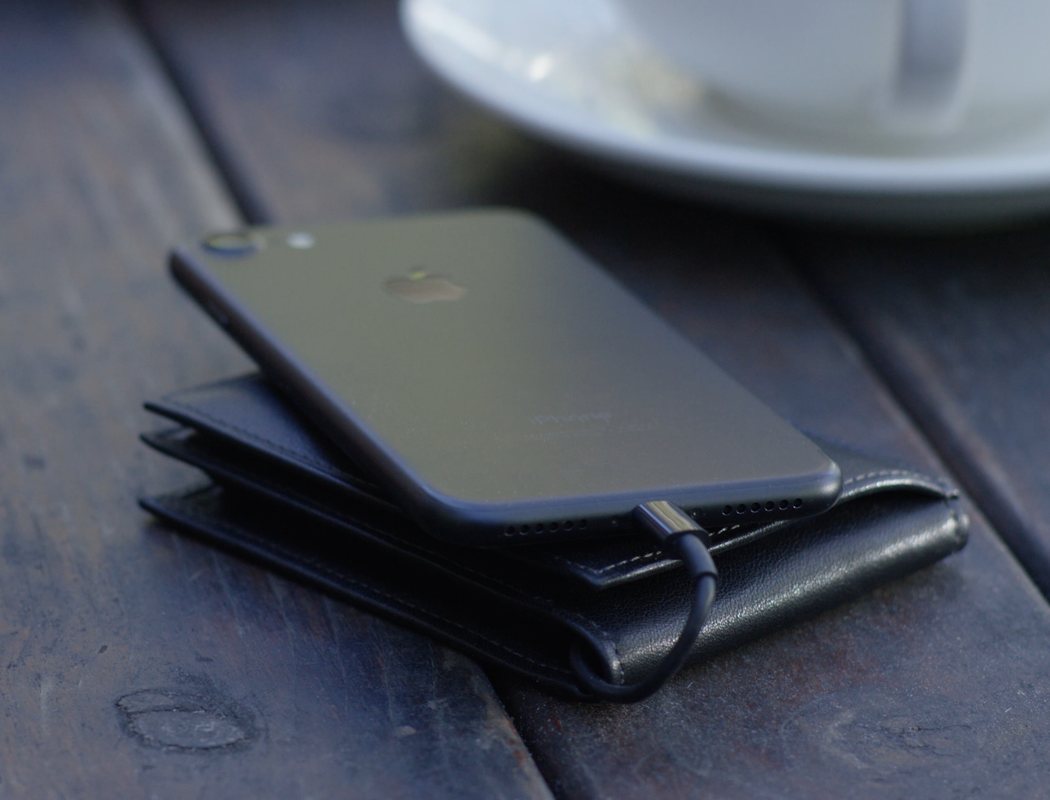 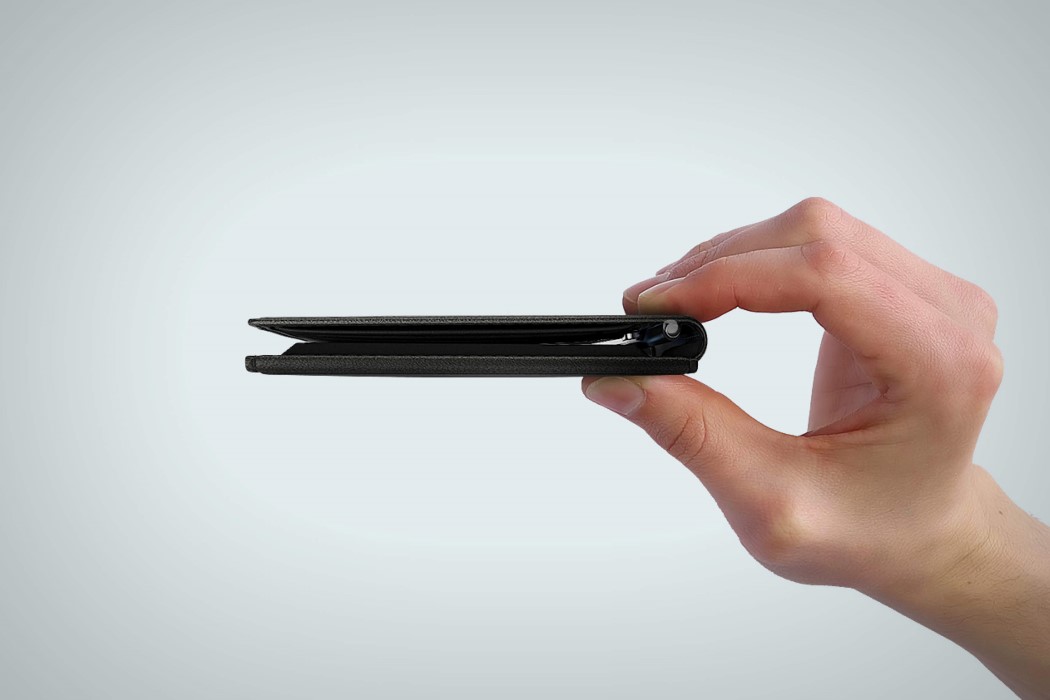 Minimalist but not compromising. 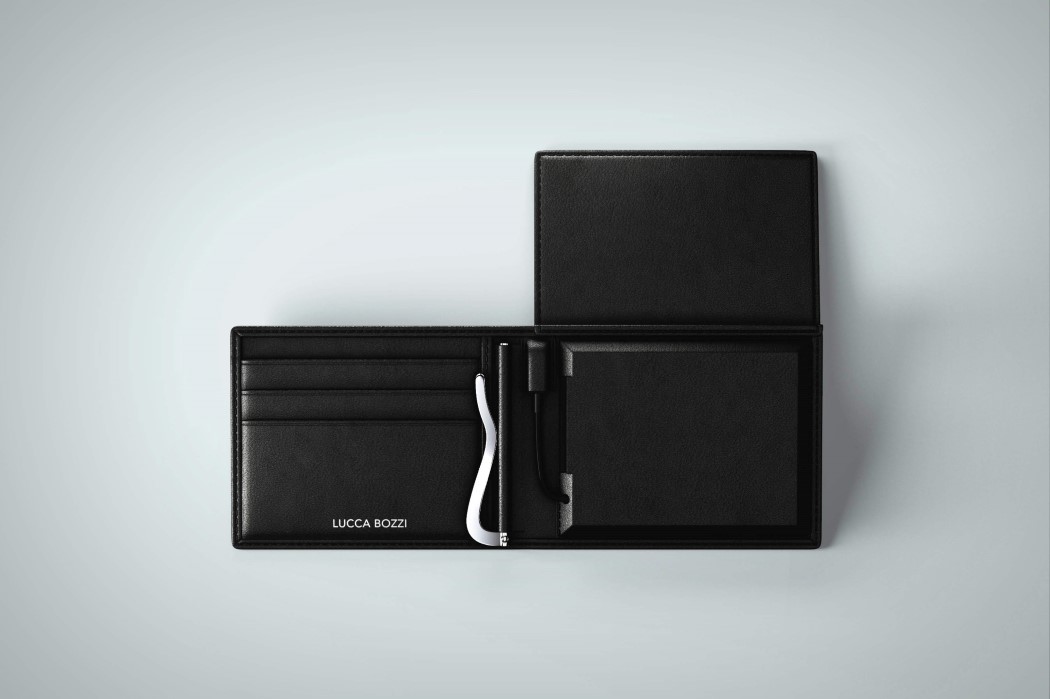 Leave nothing behind with 8 card storage and a chrome money clip. 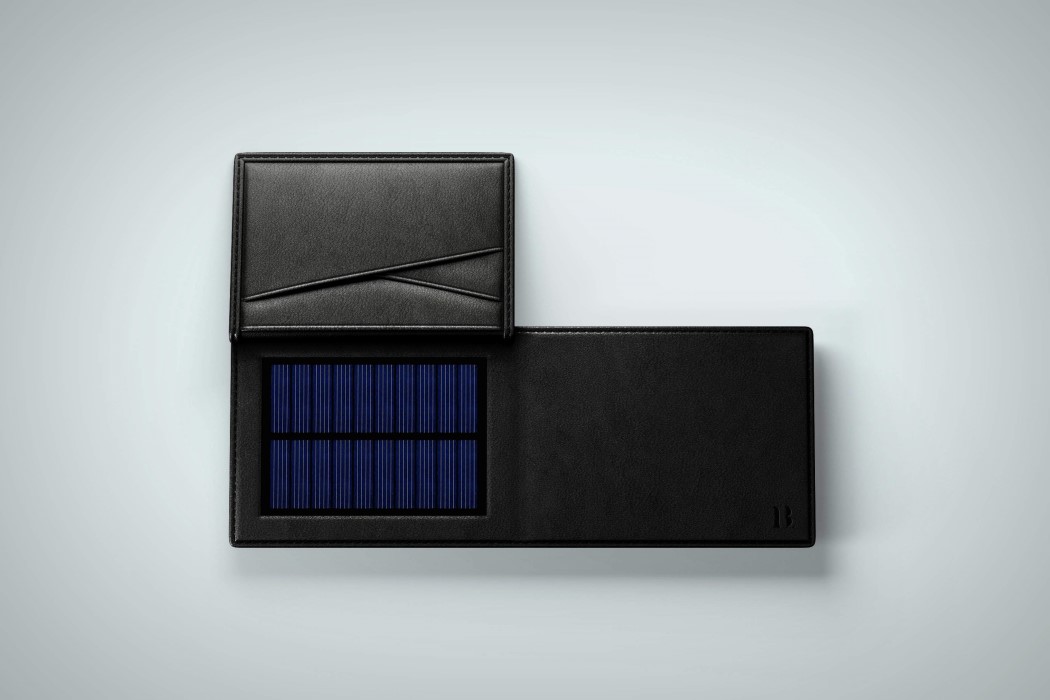 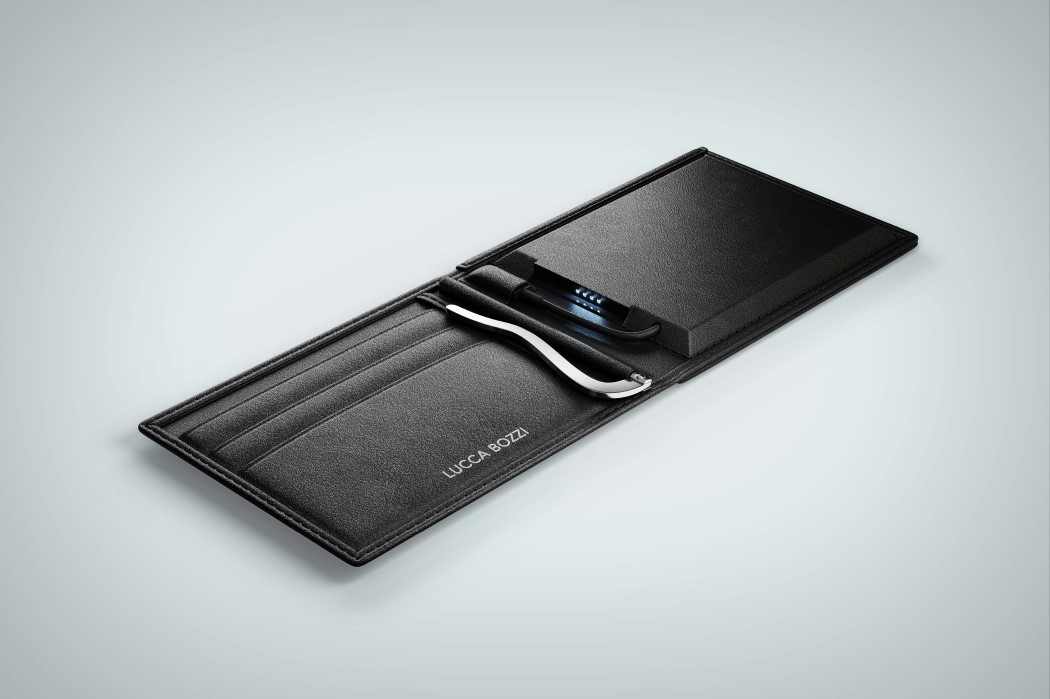 I may have gotten my wording confused, but it was for a reason. We have all witnessed the excitement of seeing some pretty amazing feats…

Safety equipment is evolving day by day, and it’s a very exciting time to be a part of it. Recently, we’ve seen a myriad of…

Designed for novice cooks and professional chefs alike, the Knife Cutting Guard makes mincing, dicing and slicing a cinch all while keeping your fingers safe…