If you’ve been keeping track of the Geneva Motor Show happening right now, you’ll know that everybody’s talking about this absolute underdog that’s stolen the show and has had jaws dropping everywhere. From out of the smoke came India’s TAMO (short for Tata Motors) to steal hearts with its RaceMo car.

The car is nothing short of stunning, with a style that borrows inspiration from the best (do you see the McLaren influences?). Designed completely in-house, in collaboration with Marcello Gandini (known for his legendary Lamborghini Countach), the car wasn’t just unveiled at the Geneva Motor Show, it’s also making its debut in Forza Horizon 3, so grab that XBOX controllers, bros! It’s time for a test drive! 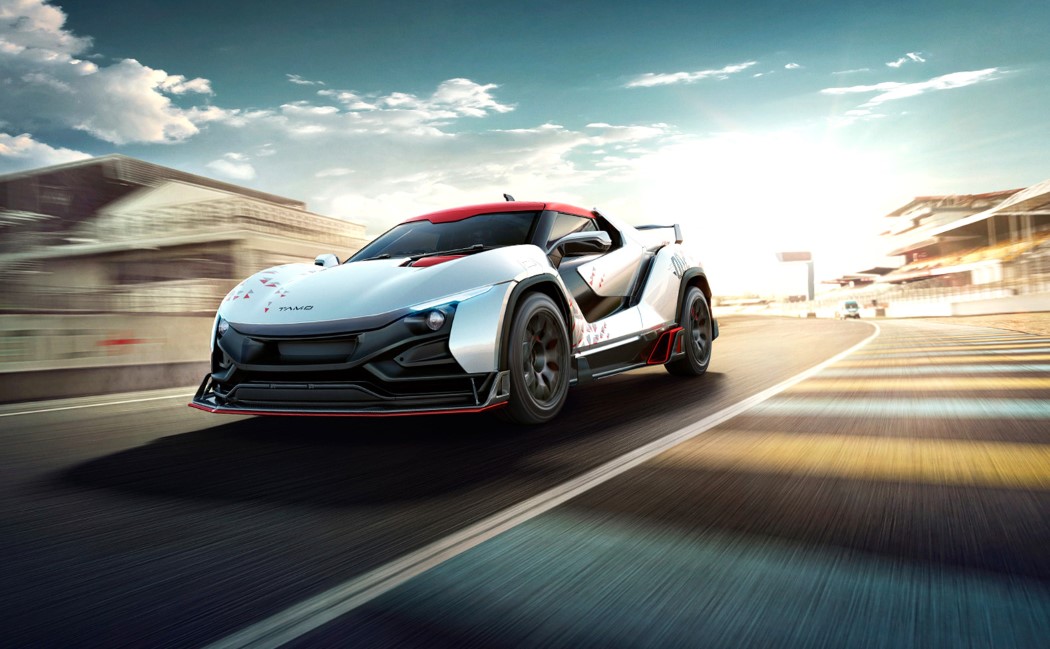 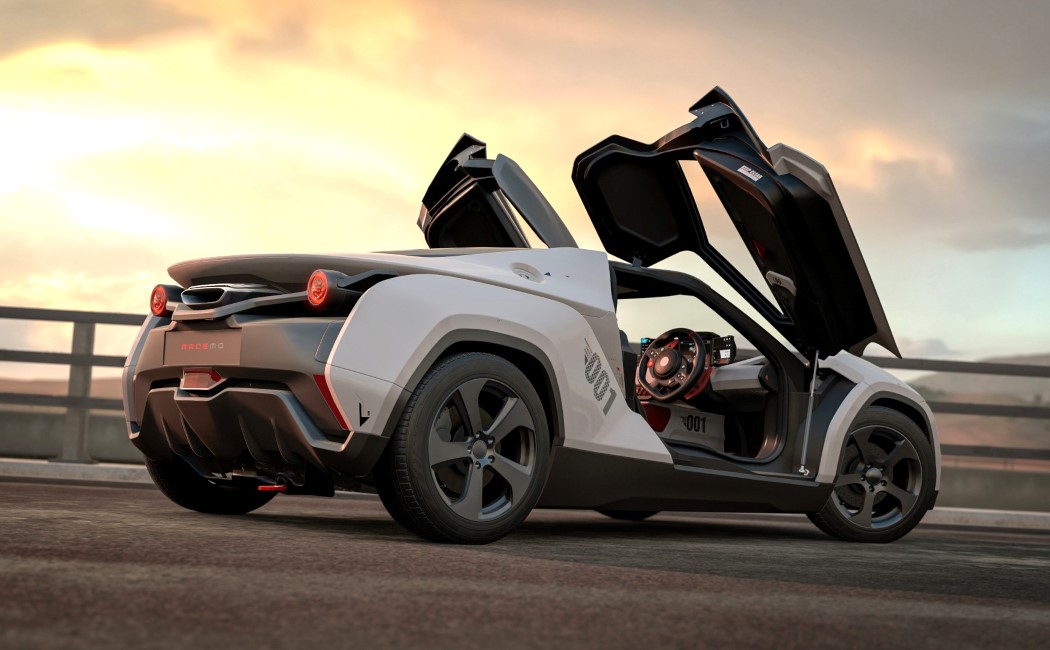 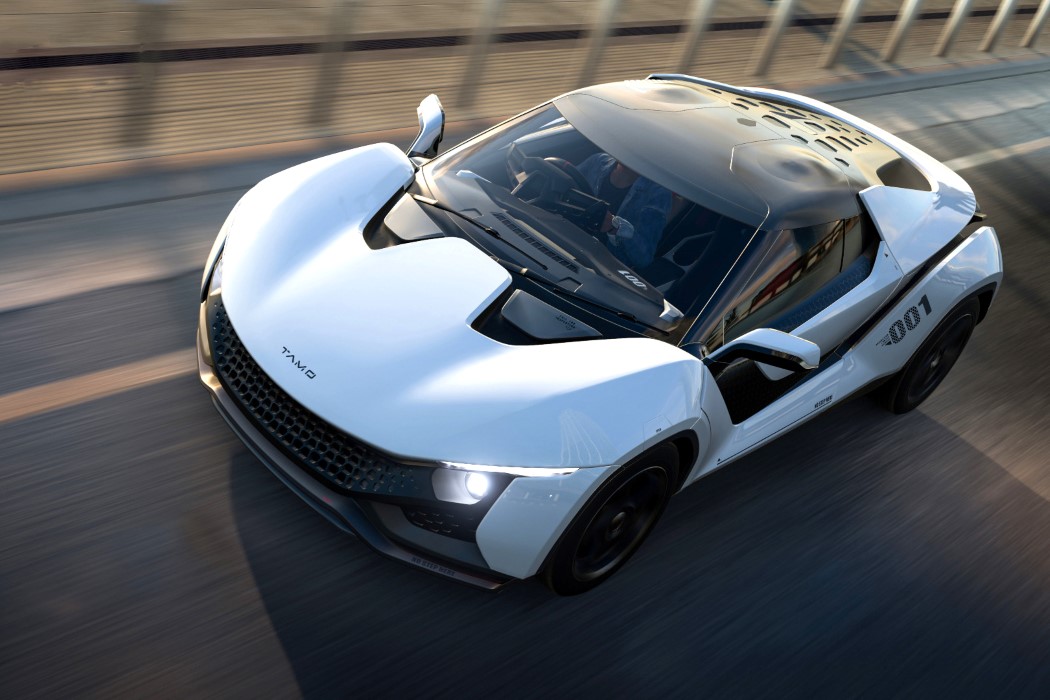 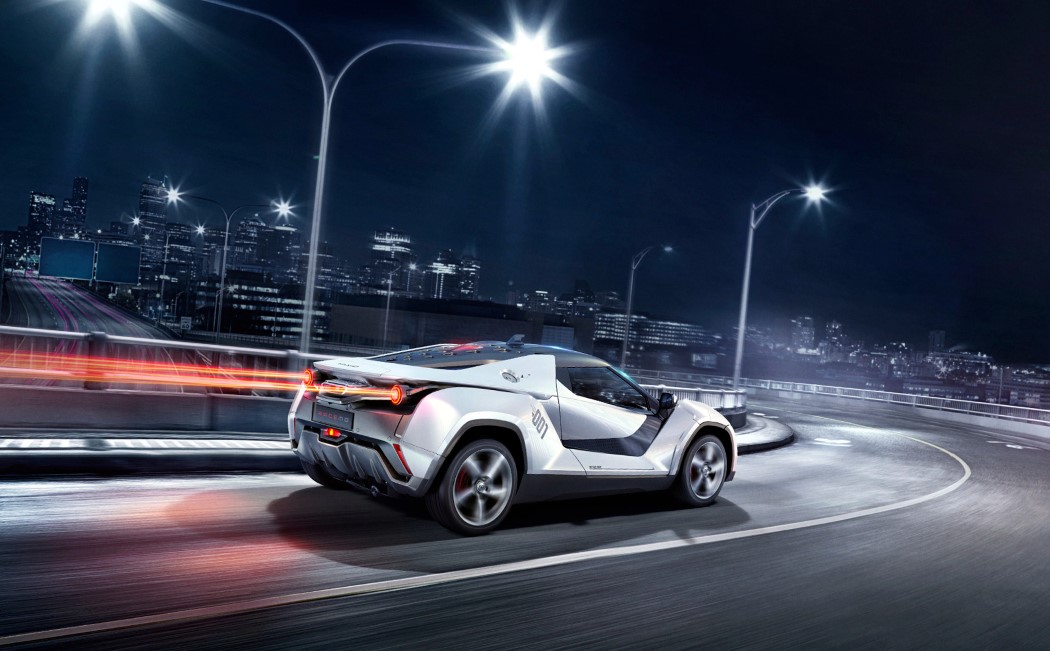 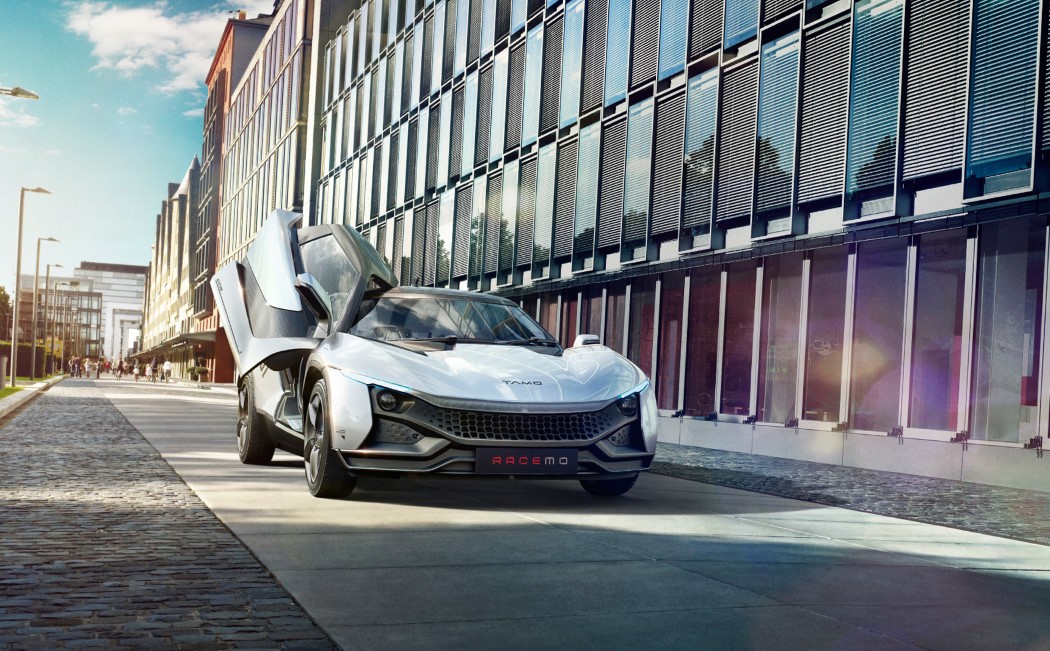 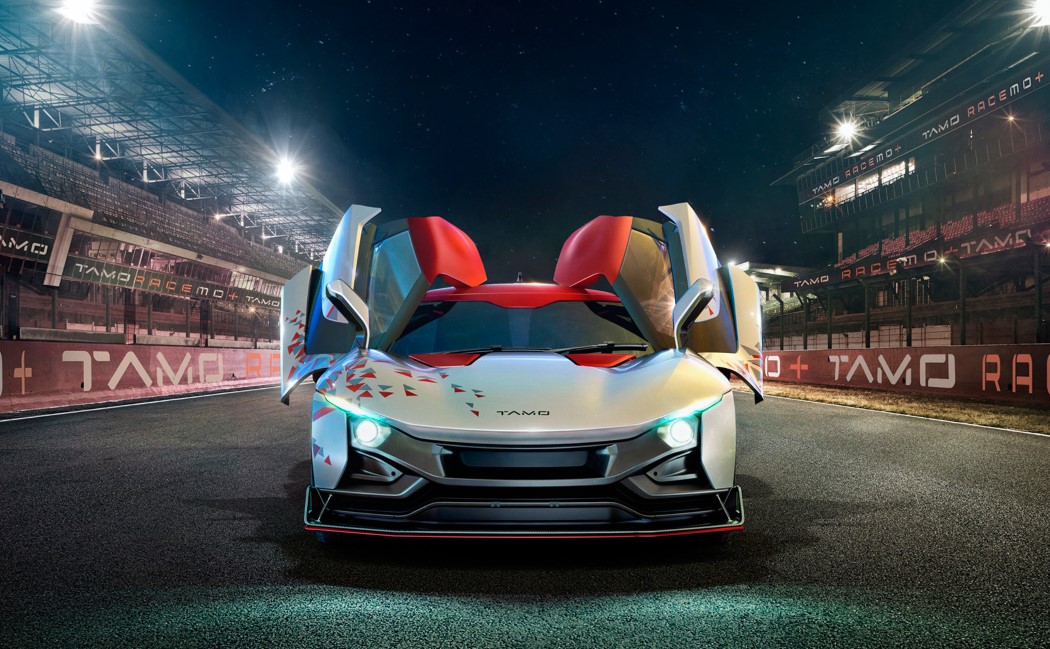 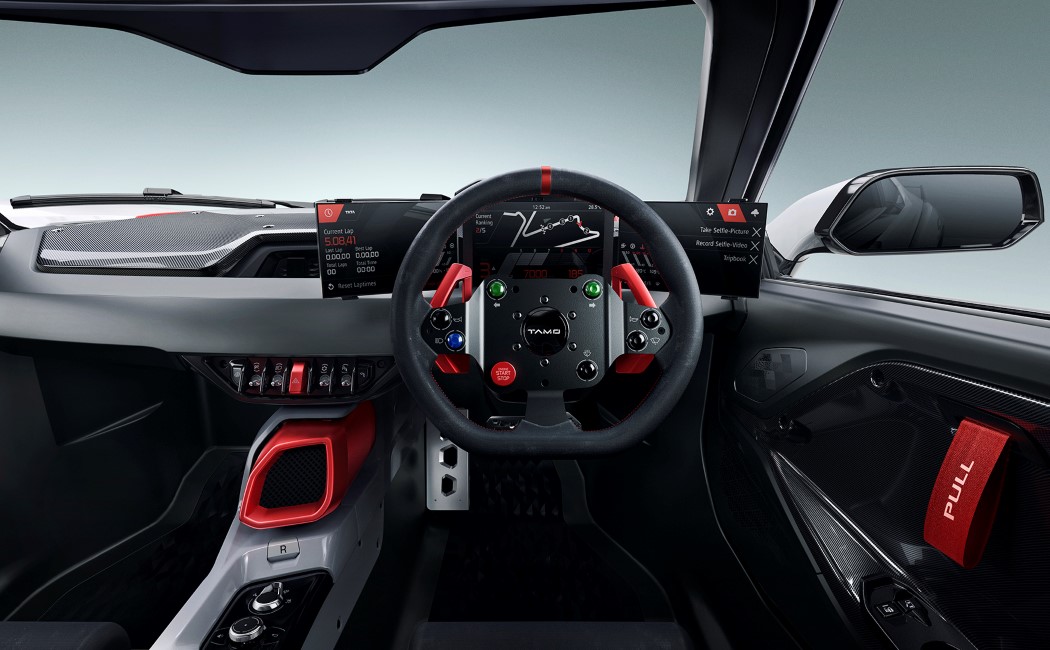 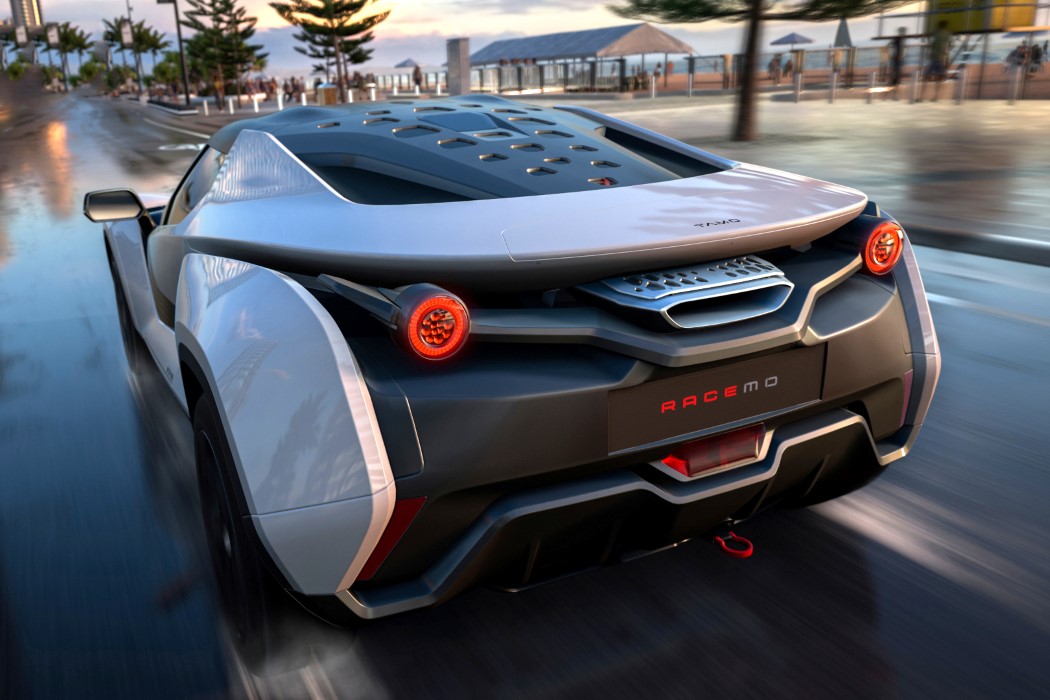 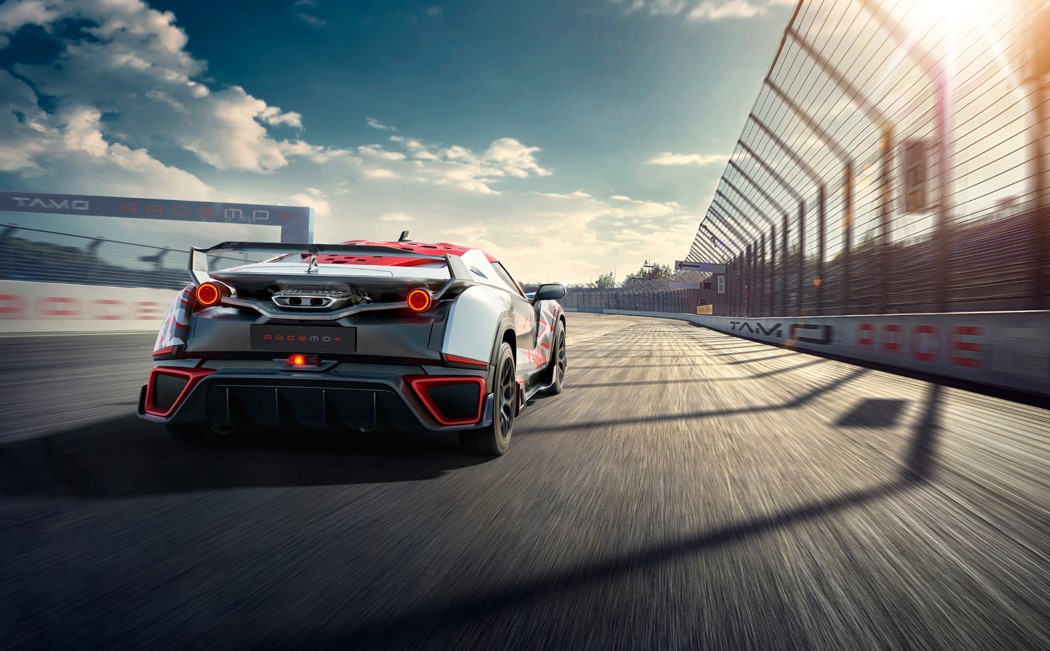 Skateboard On A Curve

Curve Extreme Sport is a skateboard concept with hopes of creating a new sport. The design has a pair of Motor GP-inspired tires that taper…

Airbus unveils three hydrogen-powered zero-emission aircrafts to be operational by 2035!

Airbus is targeting to bring zero-carbon passenger plane to the masses by 2035, keeping in line with its vision for emission-free flights in the future….