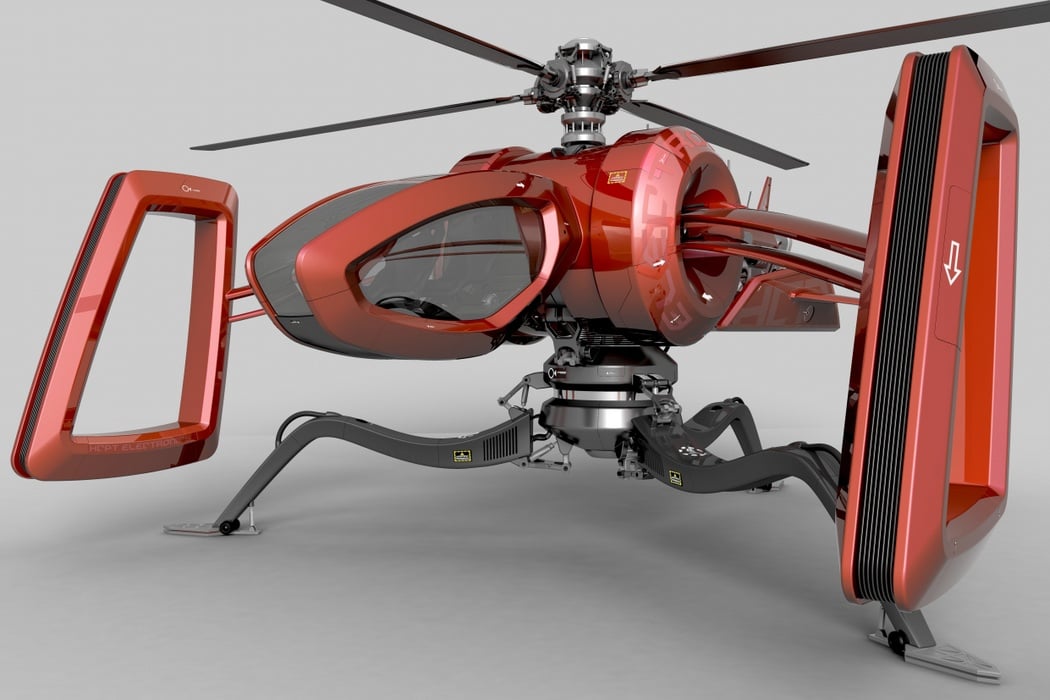 What fascinates me about bees is their strict categorization within their species. You’ve got three perfectly structured categories (worker, drone, and queen) and the way you look, and behave is determined by your category. A worker bee can’t become queen, and vice versa. Worker bees are the most hard-working of the lot (hence the name) and Phiaro’s Buzz Helicopter aims at being the worker bee of the helicopter category. Buzz is versatile, and can take on a variety of scenarios. Taking inspiration from its natural counterpart, the Buzz copter has a slender body, and its landing gear resembles insect legs. This gives it agility and allows it to land on any type of terrain, making it one awesome multitasking chopper. Even with its relatively drone-ish size, the Buzz has a cockpit with two seats, making it ideal for executing important missions. 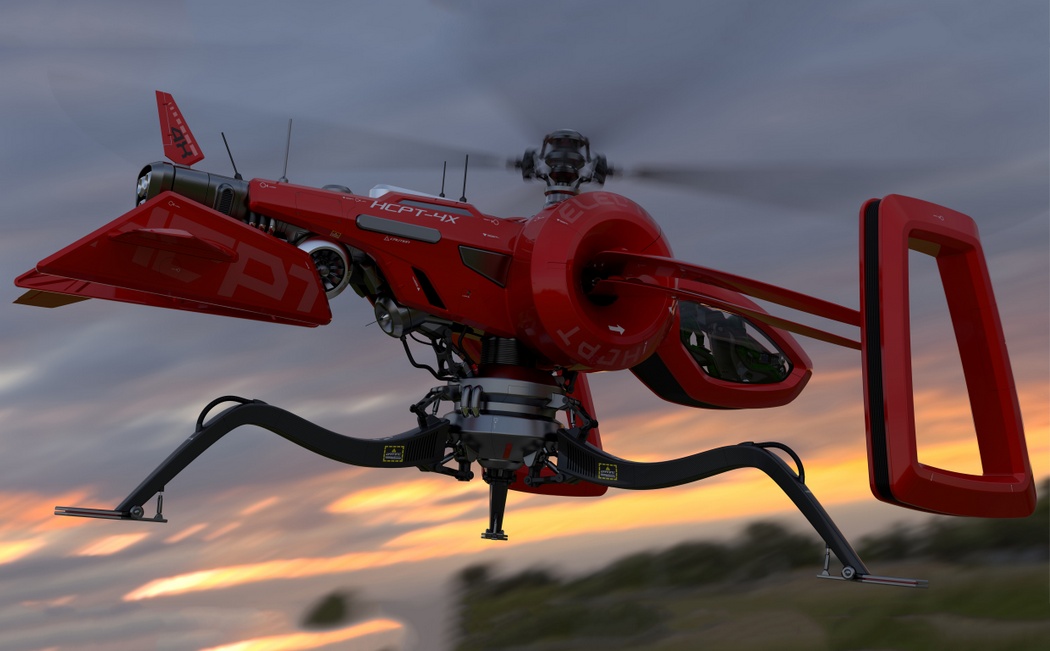 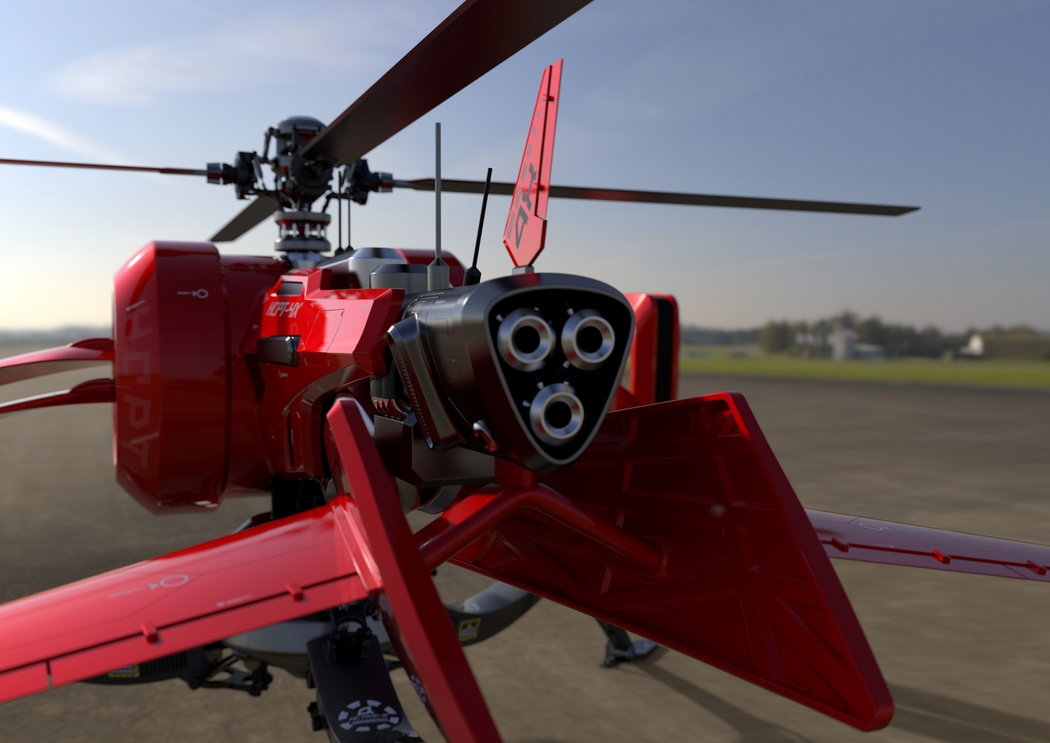 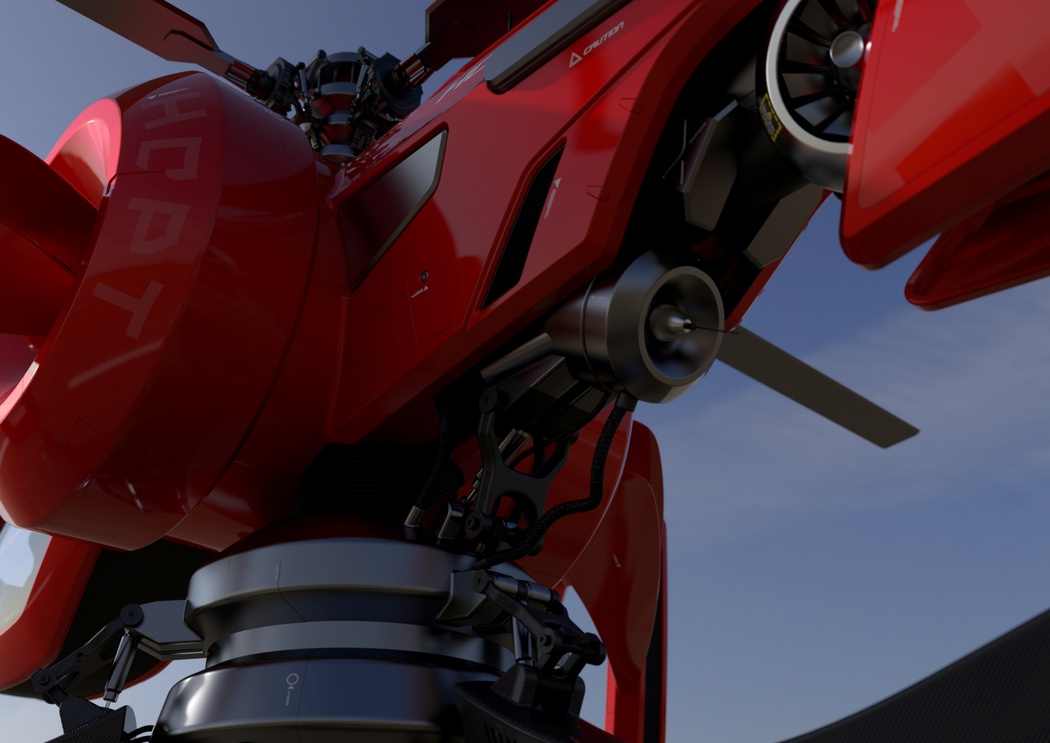 The most convertible car ever

Convertible is one word to describe the Volkswagen XLAero, but probably a more apt word is Modular. Get this… the entire upper hood can be…

These sustainable skateboards are handcrafted to be unique for every owner

Even though the only place you can skateboard to right now is the grocery store, we can all still look forward to a nice summer…

In all honesty, I expected Elon Musk to develop this, and give us complete Tony Stark feels, but nevertheless… Gravity Industries have rolled out a…