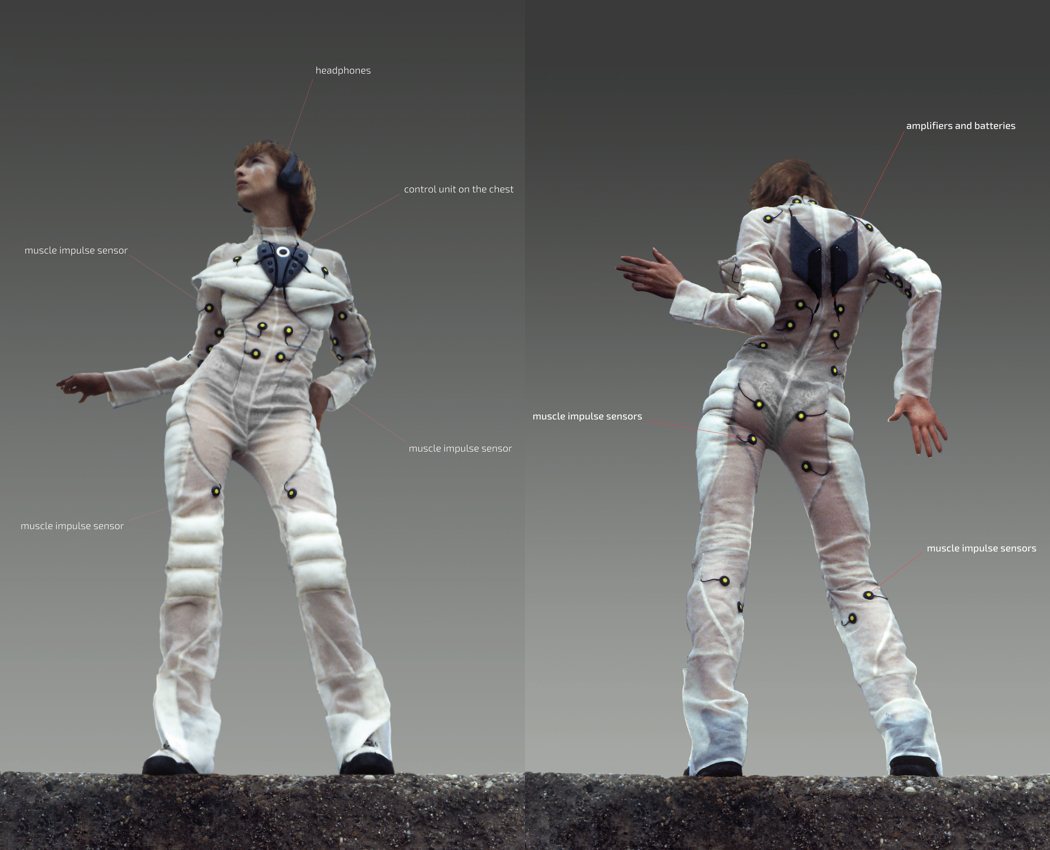 Music and dance, as art forms, go hand in hand… but I’ve firmly believed that of the two, music has always had the upper hand. Music sets the stage for the dance to follow. You seldom see dance without rhythm, or music. The Pacer doesn’t alienate dance from music, but it gives movement the ‘first step’.

The Pacer is a suit that enables the wearer to convert movement into music. It uses sensors to pick up muscular movement and convert it into a trigger for musical sounds. Dancing to the rhythm now becomes dancing for the rhythm!

Pacer has a great future as a musical instrument, but imagine the alternative applications of this technology! The suit can be used to train people in synchronisation, or even rehabilitate and strengthen atrophied muscles. However, I still see it as paradigm-shifting musical tech. Imagine creating a soundtrack to a movie just by having actors wear the suit, or making a sculpture/painting and converting your body movements into a complementary music piece! Sounds almost fantastical, doesn’t it?? 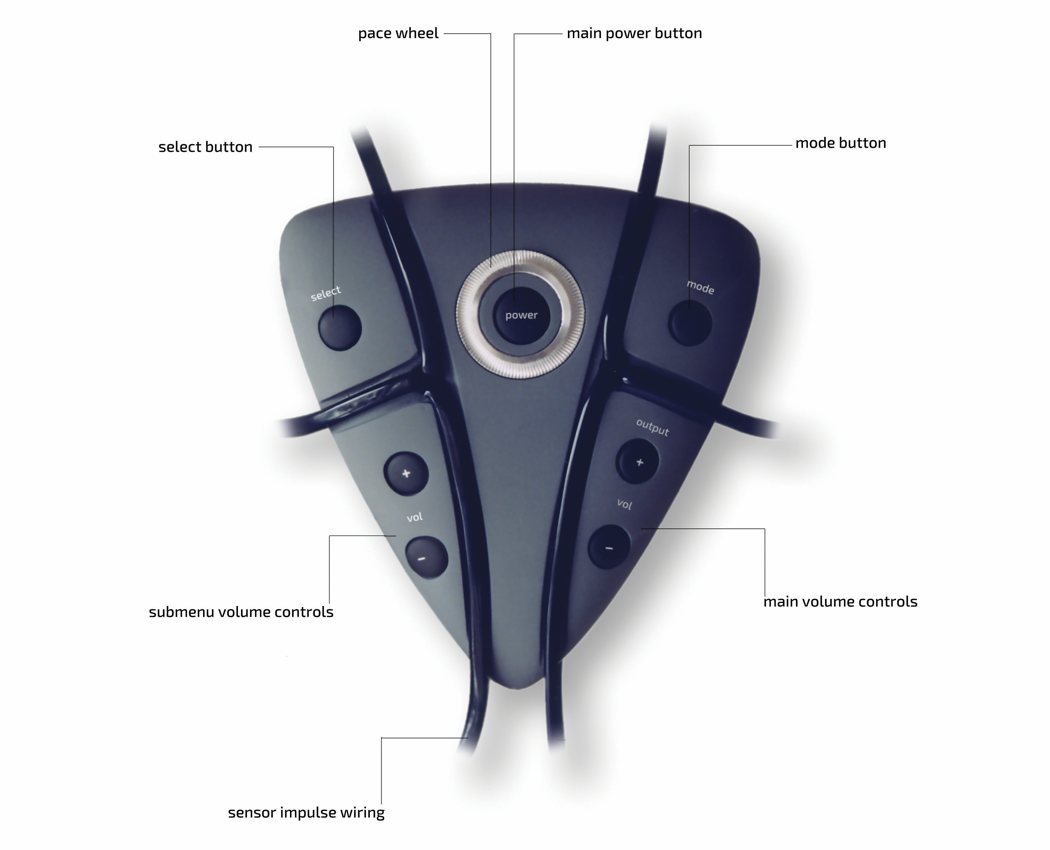 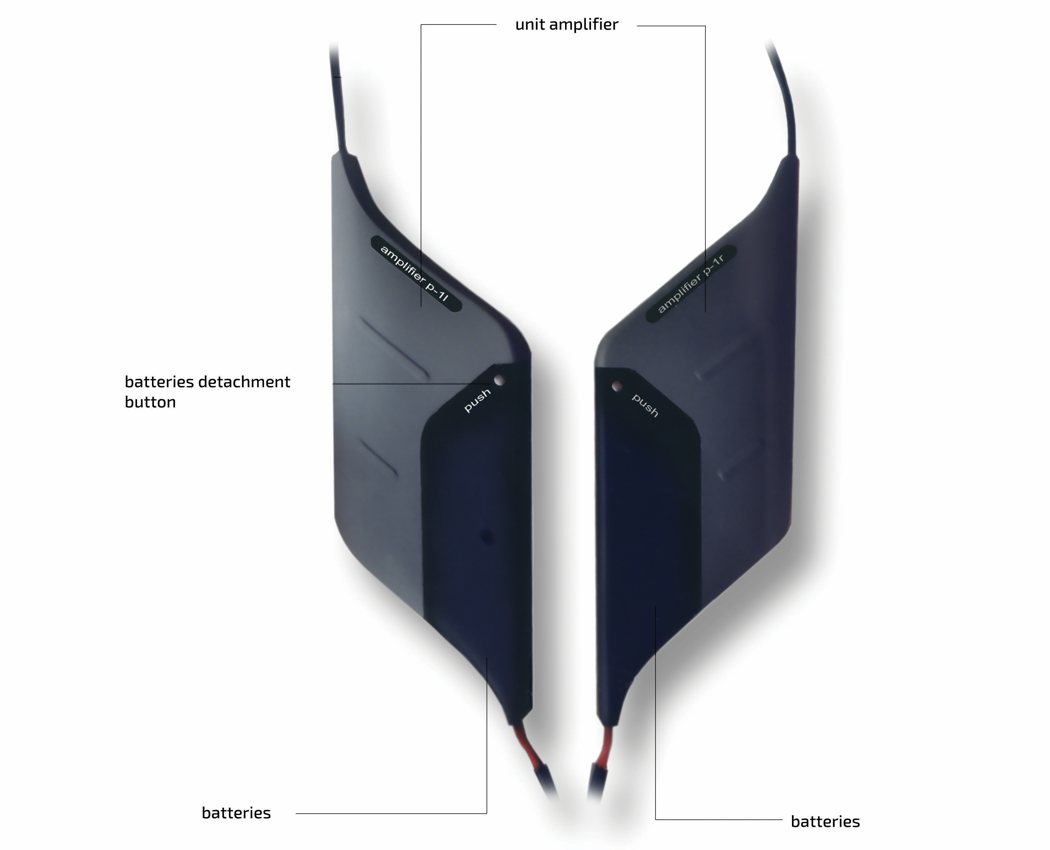 Love this Portable Radio by Omar I. Huerta Cardoso for its gorgeous rippled effect and looks. The dial, the tilted stand and the clean lines…

There is something sexy about combining electrical appliances with a transparent body and using nano-electrical technology. The transparent B-IRON 725, the Lupe Hand Washing System,…

Bangin’ Music Parties Coming to a Spot Near You

The PodSpot is one large industrial sized speaker system designed for your wee iPod – or any other Mp3 player for that matter. It’s splash…

Is this the best bluetooth speaker for under $70? I’ve tried many portable speakers and man, they’ve come a long away. They’re loud, bassy, and…