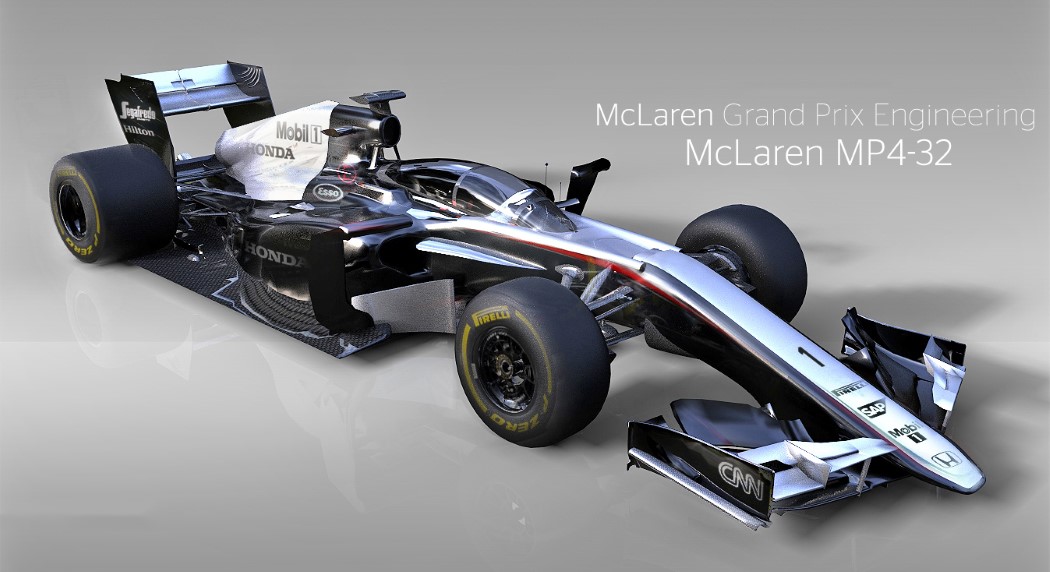 Turkish transportation designer Olcay Tuncay says “closed cockpit” is the future of Formula 1. Armed with not just one, but three concepts, Olcay intends on creating a series of cars that aren’t just drop-dead sexy, but also much more safe, thanks to the new cockpit design.

Check out his vision for the 2017 edition race-cars for McLaren, Ferrari, and Williams. 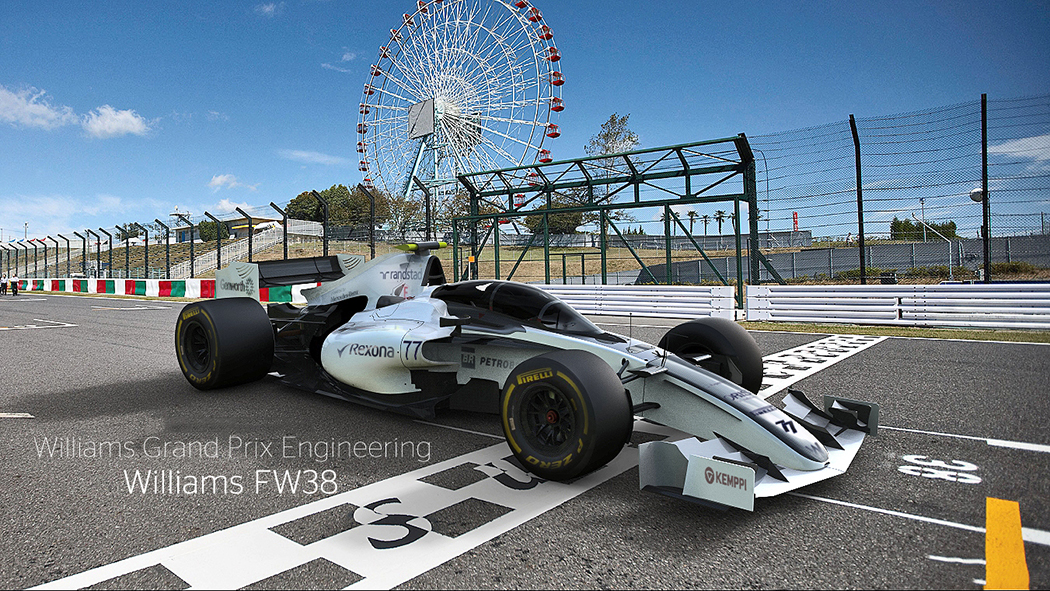 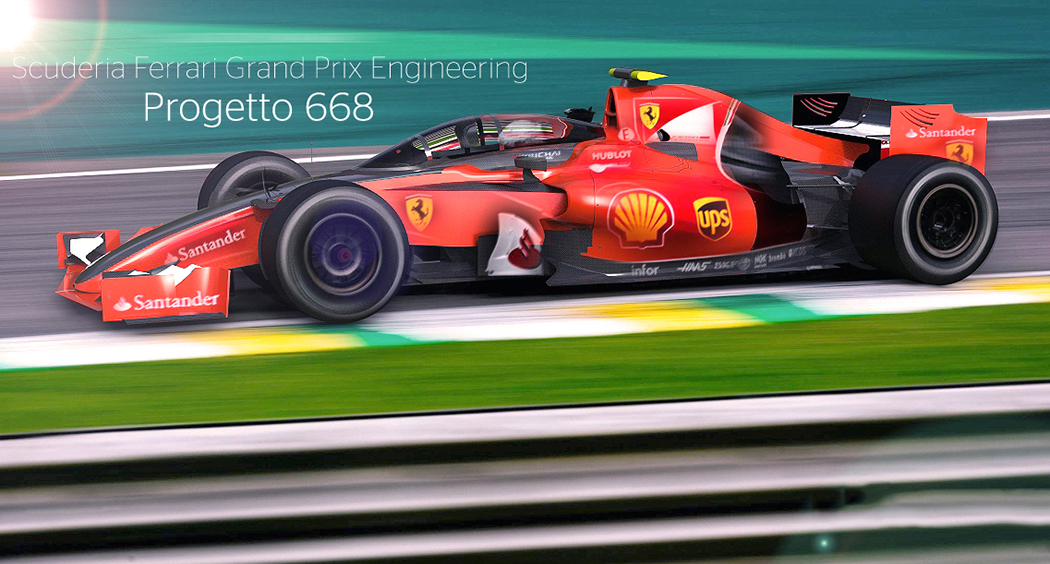 Dermatology Clinic in your Pocket!

3D architectural renders get surreal with these nature-inspired concrete designs!

Sometimes the most beautiful architectural structures are simply fictional designs, awaiting to manifest into reality. Whenever I see such designs, I am filled with eagerness…

This genius combination of a whiteboard and a post-it is a great productivity booster!

https://www.kickstarter.com/projects/bravestorming/mover-erase-mini-whiteboard-on-the-palm Reusable like a whiteboard, portable and sticky like a Post-it, the Mover Erase is the perfect tool for capturing ideas and taking them with…