I love my Triumph and rarely give second glances to other supersports, but daaayum this bike would get more than a head turn from me! Stylistically, the Arac ZXS looks something like a hybrid of Jap brands and the Italian Ducati, none of which hold a match to the ZXS’s extremely robust body and aggressive stance. This v-twin beast is 100% street fighter. As with any concept, it’s hard to say what the performance is like, but judging by the mean look on its face, it’s probably safe to say that it’s somewhere between breathtaking and heart-stopping.

Sharp lines and curves surround the engine compartment- the result of a body design that naturally continues through the whole frame, giving the impression of a metal skin with two tone-color (in this case black and fire orange). The seating area is also quite large providing better comfort and comes to a point as the currently popular thinner tail with integrated back light. The front light head is also unique in its pure form and the new technology that uses a light emitting glass plates that gives a bright, white, directional light.

An additional smart riding feature called the “safe drive system” can be toggled on and off, and consists of an integrated sensor that tracks and notes speed and distance from surrounding vehicles. It slightly regulates speed when cruising to keep a safe distance from other vehicles, but is easily bypassed by picking up speed or simply flipping a switch. 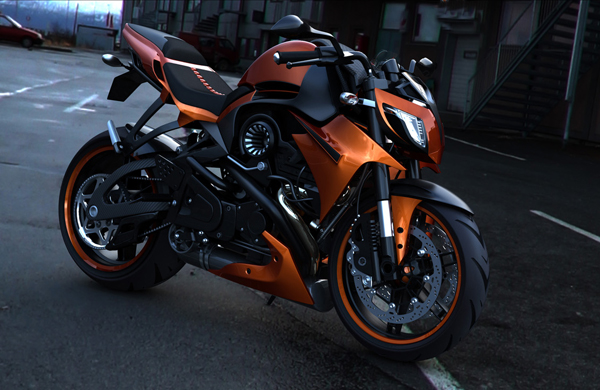 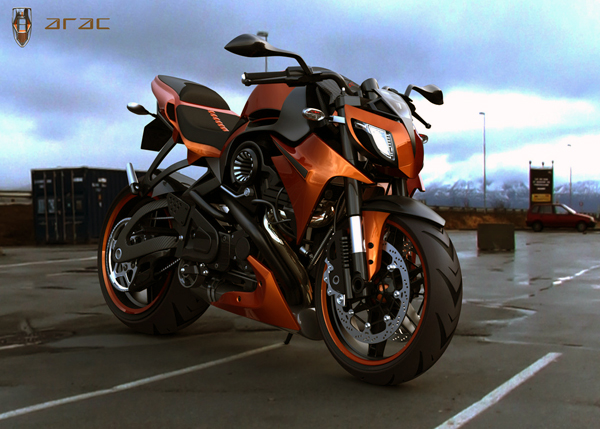 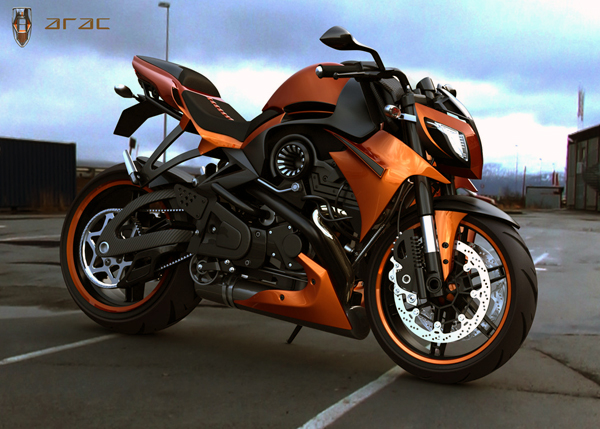 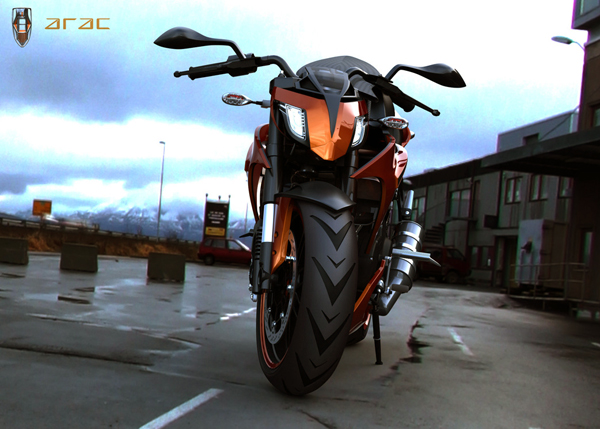 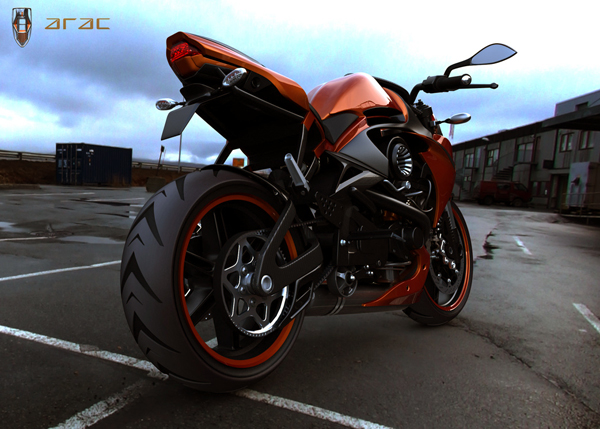 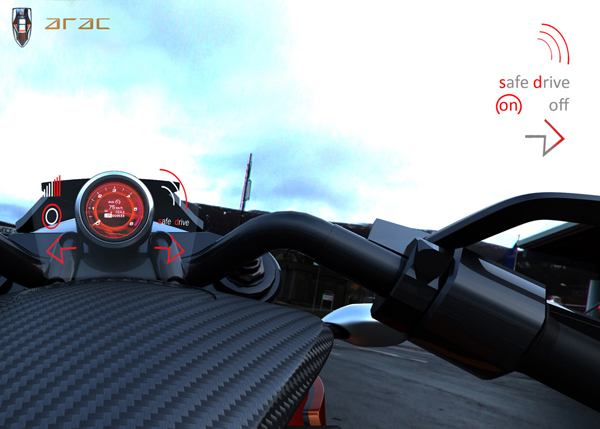 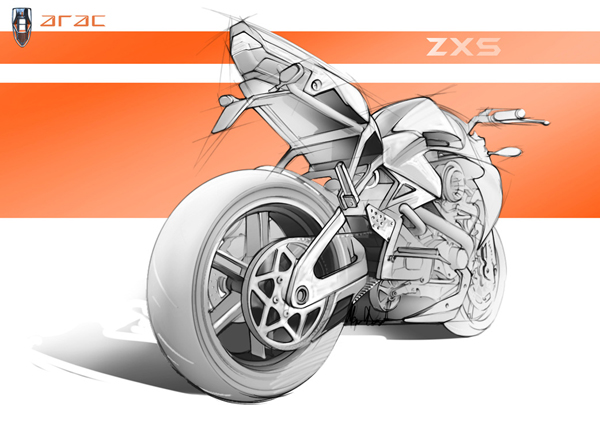 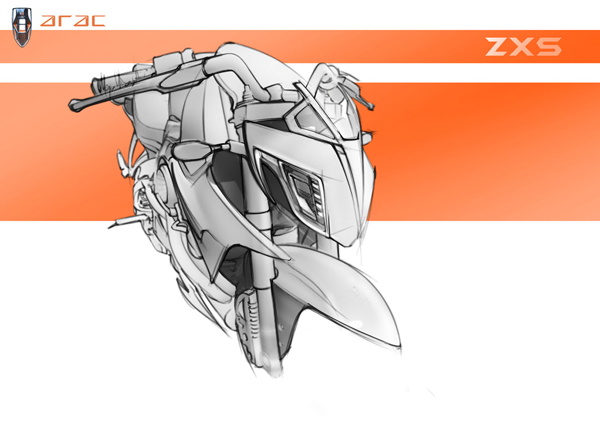