This project, titled The Last Minute, was inspired by rituals and traditions honoring death from various cultures. The objects are symbolic as well as functional, representing modern interpretations where ritual and tradition meet. The series deals with the concept of memory and transience in the form of urns and other objects used in this sacred rite of passage.

Sea Urn was inspired by the concept of the “death ship,” a concept known in many cultures. Rather than burying the dead under ground, they were sent across the water. The ceremony of sea burials is an idea that is controversial in our modern culture. Rather than being placed in the water and sinking immediately, the “sea urn“ attempts to capture and prolongue the poetic quality of that moment. The form imitates that of a ship, so that it carries the ashes on the surface of the water, gradually fading into the horizon. Constructed of tonolith, the ship dissolvesa few days after it has been set out to sea.

The Figure Urn is characterized by numerous ceramic figurines placed on its lid. One of the figurines can be removed and kept as a memento of the deceased, whereas the jar itself finds its place at the cemetery or on the mantelpiece at home. The inspiration for this concept came from the Egyptian “ushabti statuettes” that represented the embodiment of the dead person and were either placed in a holy area or on a grave to symbolize the presence of the deceased.

The Tear Jug is a porcelain container in which the emotional value outweighs the functional one. By collecting the mourner’s tears, and placing a flower inside, new life is awoken. The inspiration came from tear jugs in ancient Rome, into which professional grievers would cry.

Similar to the tearjug, the Coins part of the series acts purely as a way to remember a loved one. In Greek mythology the dead had coins placed on their eyes to pay Charon to take their souls over the river Styx leading to the entrance of Hades. 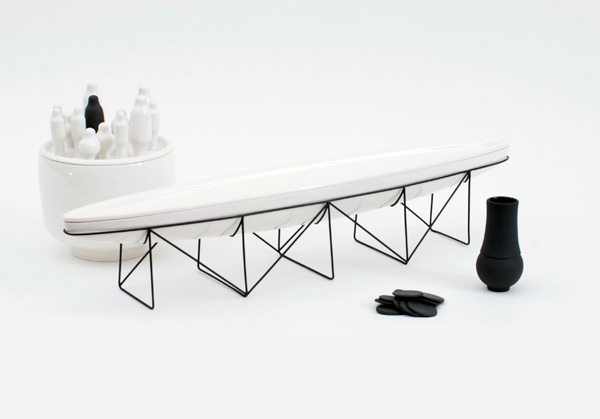 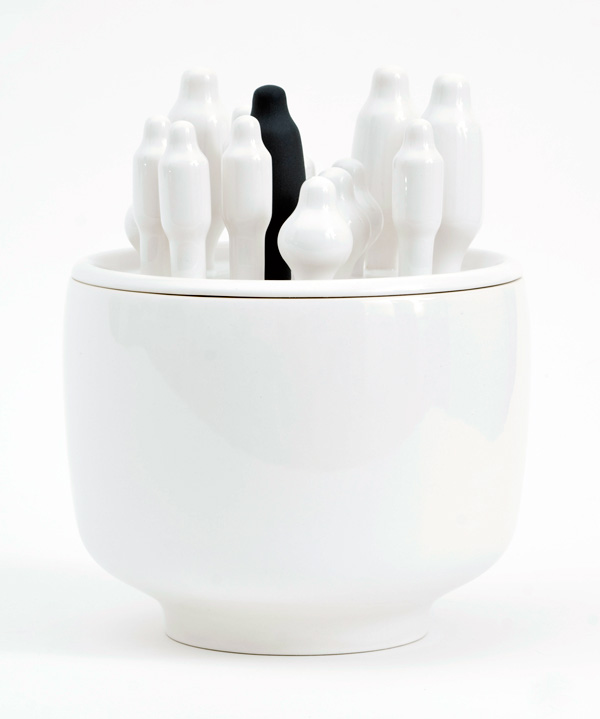 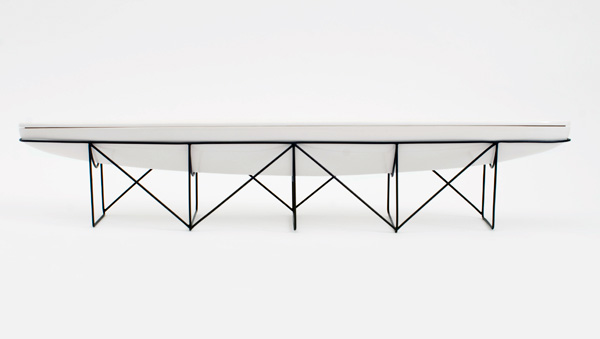 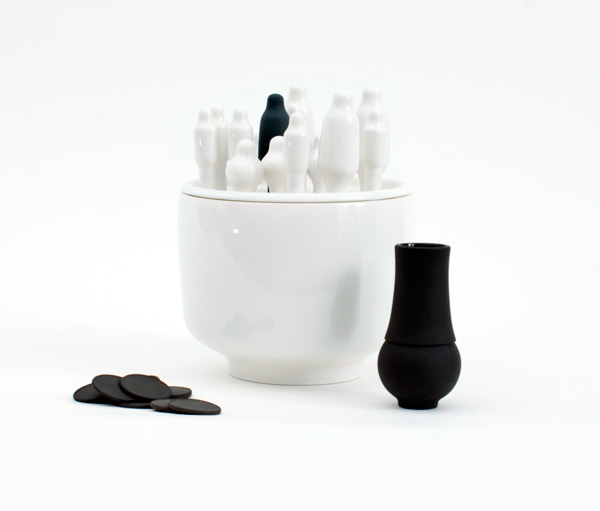 How many times have you unplugged your phone’s charging cable, only to have it sliding off your desk and then onto the floor? It happens…

A smartphone is one thing that all of us rely on for most (if not all) tasks during the day, and the increasing screen size…