When it comes to selling “the next big idea” we’ve been taught to reason with people using emotional appeal or rationale. To convince them to believe in our cause and to support us unconditionally. It’s not a question of just parting with a dollar or saying encouraging words, it’s the question of having a vision and finding the right resources. When a project goes live on CKIE, its not just about showcasing a product, it’s also about supporting independent design and to make it a success.

Life for a designer is not about bake sales where the community pitches in and buys a slice of gooey cake to support some loopy design. It’s a bit more realistic, however the principles remain the same. We have the cause: Independent Design; we have the means: crowdfunding platform like CKIE; the only missing piece to the puzzle is community support.

Tell me, have you not experienced the frustrations of not raising enough funds for project or your resources running short? I recollect reading about this documentary director who had two well-placed backers, pulling the plug at the last moment and his project being shelved. A simple blogpost on his site updating his family and friends about his predicament set the wheels of change in motion. Pretty soon the funds came pouring in and now his film is produced and showcased to packed houses.

CKIE is a voice for independent designers who want to reach out and appeal to design advocates and seek their support through pledges. Right now three fantastic projects coming to their end, The  Slurp Mug, the CDBrace and the Kelli Mink Ping-pong Paddle Case. Each one is unique in their own way and do full justice to independent design thinking. 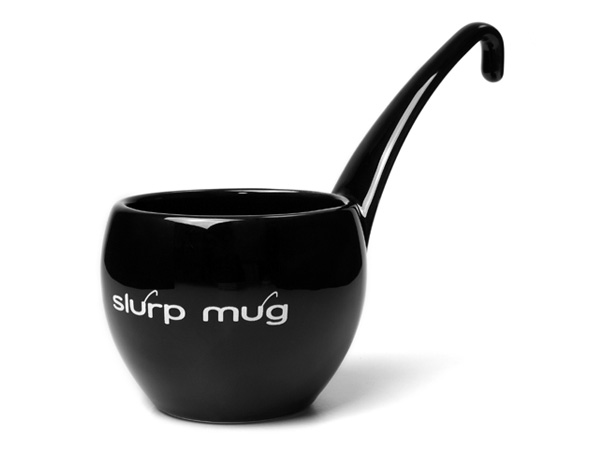 First we have the Slurp Mug, a very kitsch way of drinking your beverage. The pitch is about a unique design that is crafted using traditional Greek ceramic techniques. A craft that is slowly fading away! As designers and a community that loves modern design, don’t you think it’s worth supporting this medium that is traditional yet blended with modern appeal? The project goes off CKIE in three days, so now will be a good time to pledge your support and pre-order the mug. 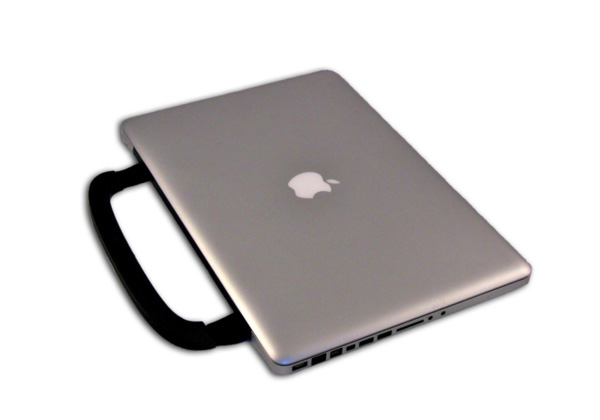 The CDBrace offers a new way to carry your MacBook in style and keeps in line with the minimal design sensibility that is synonymous with Apple. For as little as $5, you can pre-order a CDBrace and own a great, useful product. The project ends in four days and if you think you can take charge and support the future of innovation, then go ahead and make your pledge here. 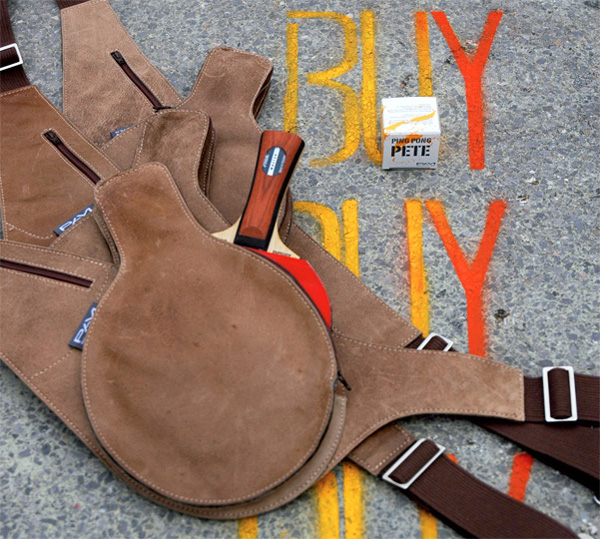 I must admit that the Kelli Mink is my most favorite project on CKIE, and I’m not even a ping-pong fan! The reason why I support this project is that, designer Pam Schriever has found a very clever way using up the leather of an old couch. Sure, she could have used it to design a purse or a bag, but then we wouldn’t have got this superb ping-pong paddle case. Plus it’s not about what I think; it’s about her independent design will! Anyways, her project ends in five days, so think about it. It’s a green cause and a heck of a design, win-win! Make a pledge!

Actually don’t do too much thinking, just take it as a sign of karma vs karma and help your kin. Support Independent Design, if you don’t then who will! Just stay United.