You wouldn’t think much more could be done for an ice cube tray but when one wins a Good Design Award, we have to investigate. The Buzbox by Raaya Design takes a very simple idea and improves it just enough to make life even simpler and it’s priced just right at $15. Hit the jump for my review.

In a nutshell, the Buzbox is an ice cube tray with a grid lid. Most ice cube trays are designed around the idea of compartmentalized sections to freeze water. Traditional trays require twisting both ends to release the cubes. There are also trays that employ switches to flip the cubes out. What Raaya Design did was turn the anatomy of an ice cube tray upside down. The tray holds water and the grid lid seals odors out while creating perfectly shaped cubes that release with ease simply by peeling it off. It’s BPA free and dish washer safe too.

In practice it works quite well with one minor fluke; you have to set the tray out at room temp or run tap water on the lid. This process helps release the cubes. It’s a minor annoyance but the end result is quite nice. My only other issue is how to store unused cubes. It’s not exactly easy lining up the grid with the left overs. The tray isn’t very large to begin with so you’ll probably never need to store a batch of cubes anyway.

I would recommend it based on the odor shielding qualities alone. I froze cubes next to an open bag of shrimp and there wasn’t a trace of our odorous seafood friends. For a control, I also made cubes using a traditional tray and sure enough, they smelled like an oceanic surprise. 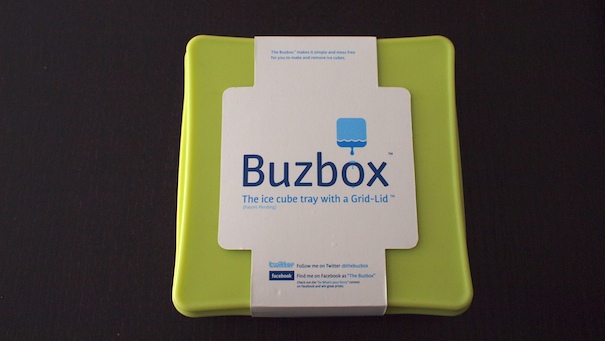 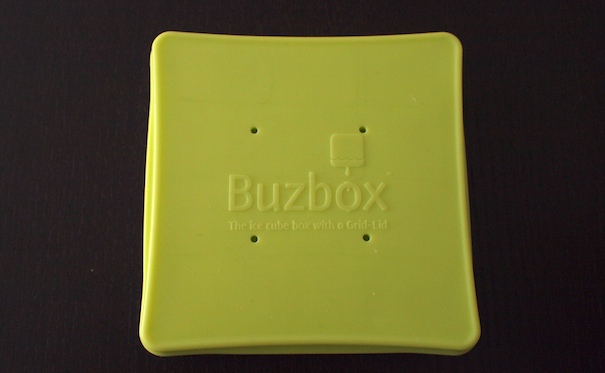 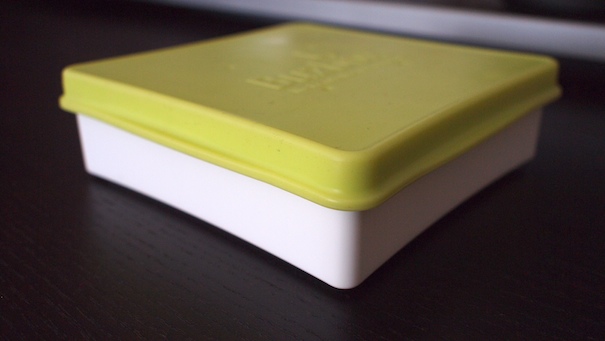 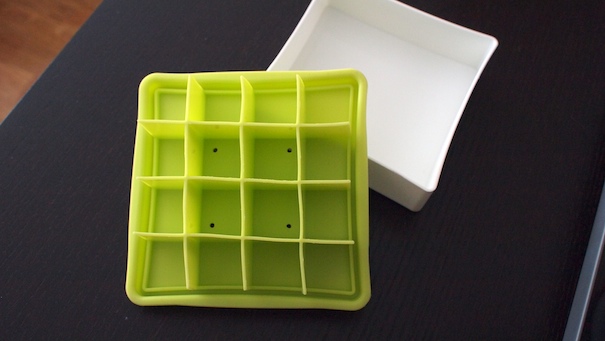 The Samsung S Guardian concept is similar to the brand’s Galaxy Note Edge but exhibits a couple of standout features that mean big enhancement. The…

The designers at Wootbikes are rebelling against the idea that an awesome fixies-style bike is something you have to build yourself. So you ain’t got…

I’ve probably tired you with the amount of times I’ve gone on about how awesome tactile gear is as compared to touch screens. Well, I’d…