Monster, speedster, trailblazer, mean-machine; these are the general adjectives that accompany an automotive post on YD. Rarely do we get treated to a feminist outlook on a industry that is predominantly male. Maybe this is why I won’t be as candid as AJ was in this post, but honestly, if designers spin a yarn for their designs and back them up with strong renders/sketches; the equation just doesn’t sit well with the public. All I get from this BMW Pixie is that will look good in the next Midsummer’s Night Dream Production!

My PIXIE concept aims to turn this condition of complexity into a positive mobility experience, moving you not only from A-B, but also in a theoretical way- changing your position within an ethical dimension towards recovering values that have become virtual in the last 10 years, like relationships, responsibility and active participation in society. I am approaching my design by translating the virtual back into an object/car whose main feature will be a different way of surfacing: by using porous structures to build the surface, I will achieve a bigger internal surface than on the outside, which will be used for functions like an evaporative cooling system. The architecture of the car will be up-dateable like software: the electric drive train is most likely to be out of date in a few years and therefore has to be easy to upgrade, by not integrating the battery in the hardware of the architecture. Fueling will no longer be just a matter of spending energy but creating an energy cycle, which keeps unused power available by using the existing infrastructure of streetlamps, creating an energy feedback. In other words: it is no longer about designing the surface of a car, but the values it represents as an object, not only for the users but also for the socio cultural infrastructure- so to speak a car for ‘cultural movement’. 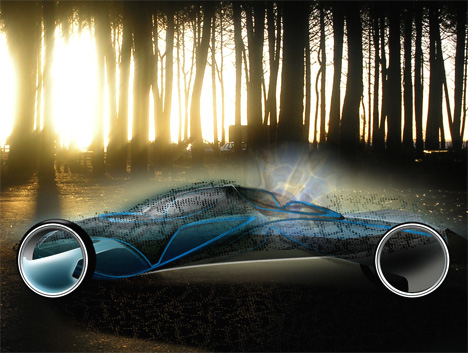 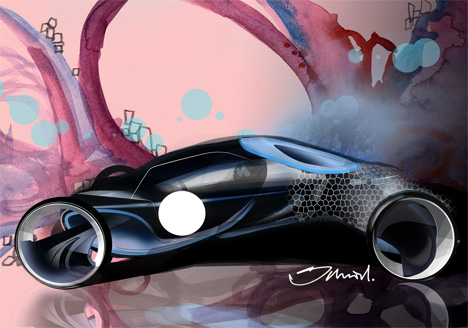 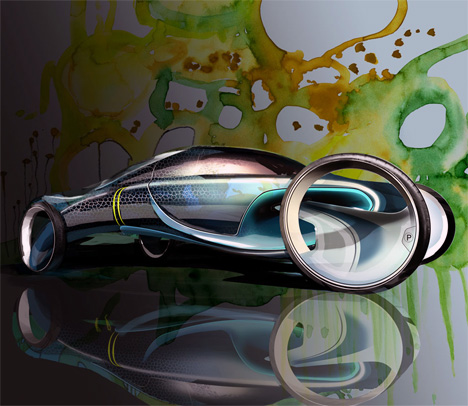 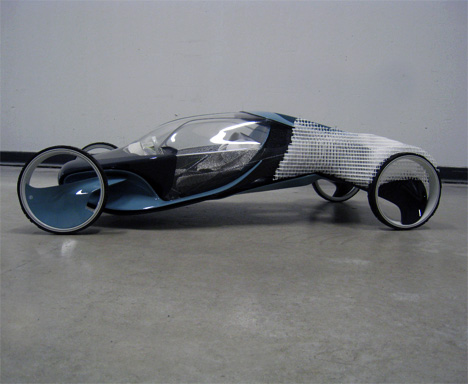 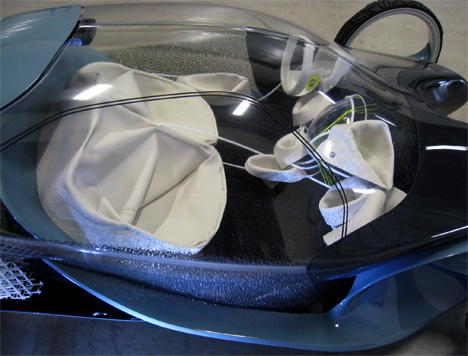 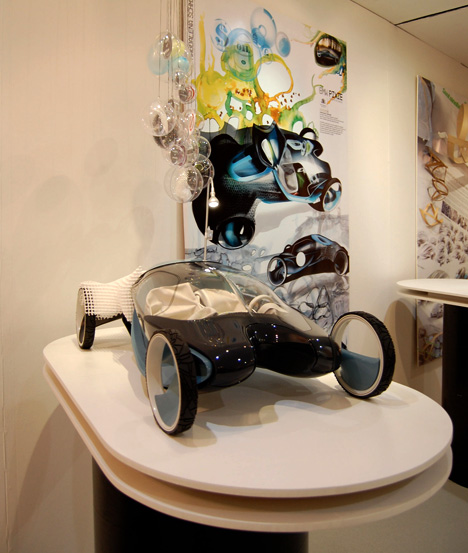 Nomadic Office is a mobile office that finds an old Peugeot Boxer van transformed into a living space. Work culture is changing in unprecedented ways….

Knowing what your self-driving car will do next

The Stewart II picks up on a very good detail as to why self-driving cars are such a scary, unpredictable ordeal. It’s because of the…

Wheel to the Rescue

The RollEvac military vehicle concept uses biomimicry to aid in time-sensitive rescue and evacuation operations in combat situations. Inspired by the golden wheel spider, which…