A group of young designers from Valencia, Spain have made their first appearance just recently at the Valencia Design Show ’08 in Spain. Obviously with an eye for design and creativity to boot, La Mamba Studios may be new to the design scene, but the feedback to their design style is extremely positive. This group of designers has what it takes to become accepted into the creative world of design – charisma, enthusiasm and a spirit of entrepreneurship. La Mamba Studios creative imagination has resulted in some fresh and functional modern designs. 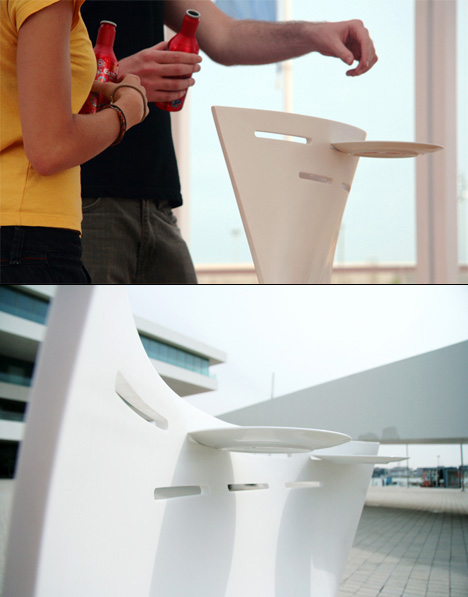 The piece is a vertical table where the user “inserts” the plates in the surface. 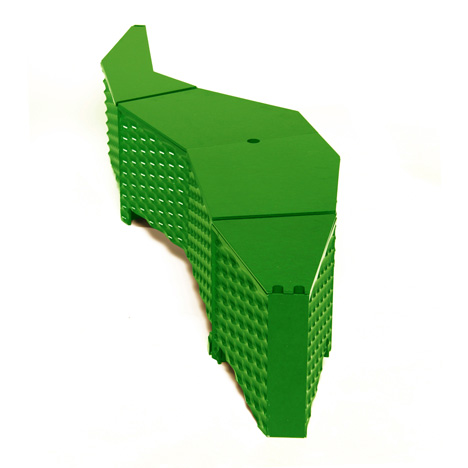 The above mentioned product consists of a furniture container that is divided in turn in three more. Thanks to the textures we give it a reptile appearance. 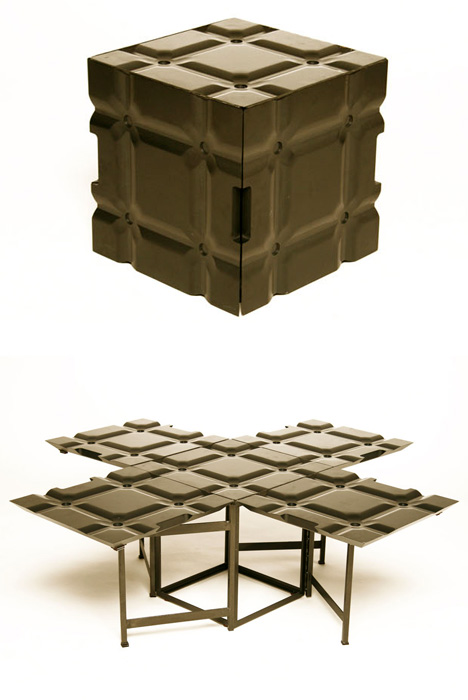 The piece consists of the game of a seat, creating four seats. Cube is created to form spaces. 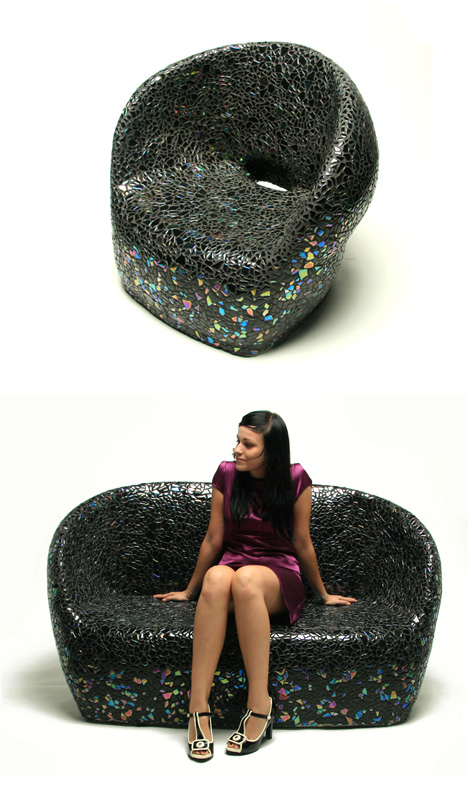 Removed from the straight lines, a piece arises purely organic in his form. Our motivation was to create a furniture from a material of coating, in this case a ceramic mesh. 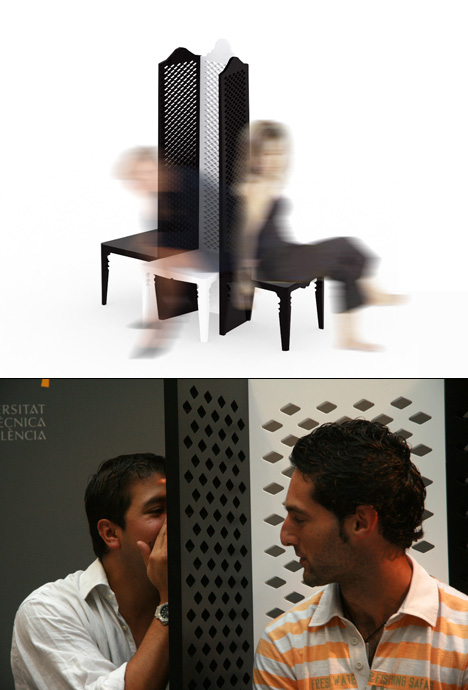 By means of three linked to each other chairs, and with the help of the planned one of the support, we
realize a divider playing with the concept of the secrets, or rather of the confessions.

These beautiful homeware products are made from coffee’s biggest waste

Some people joke that the world is fueled by coffee, but there is actually some truth to that. Health experts might be divided on the…

Have you ever noticed how fruit seems to go bad faster in a bowl? It’s true! Some uber-chemical process with gases occurs just from the…