Magnum Photos is issuing a new edition of its book New York. This book is giant, at 20X14 inches, and comes with its own little case that makes it look like one of the buildings at Rockefeller Center. In this super-limited edition of 25 (no I am not missing a zero), they also include an estate stamped gelatin silver print by Leonard Freed all for the low price of $4000. 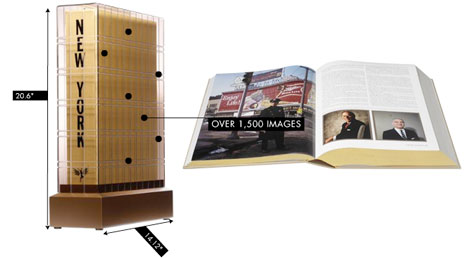 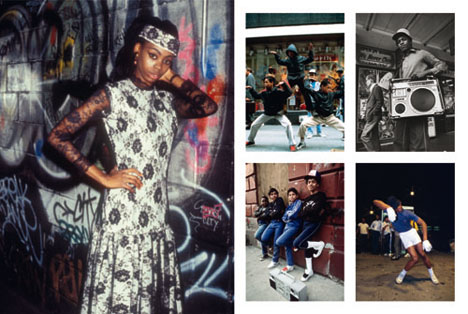 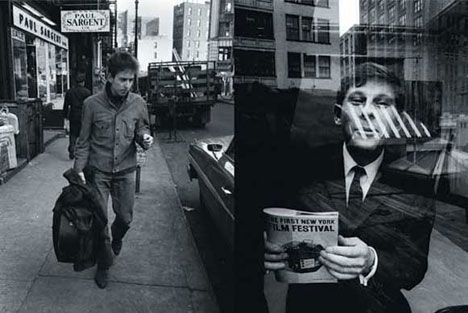 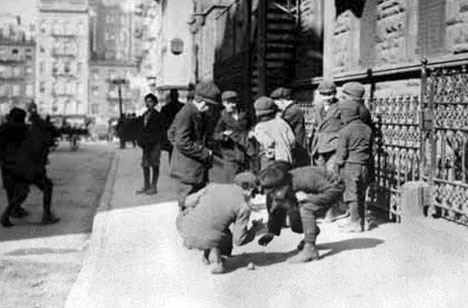 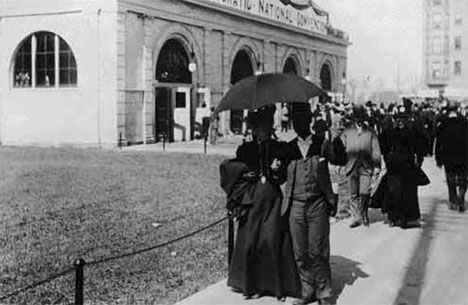