Inline skating has its merits as a true competitive sport but what’s the next step? What’s the next level? Designer Tay Kian Khuan believes it’s his 720 Skates. Designed for pro competitions, they may look like any other inline skates but the wheels are set on independently rotating gears instead of an inline track. With this added feature, the skater gains the ability to spin 360º in place and skate sideways. Now you can imagine the kind of tricks one could pull off in these. 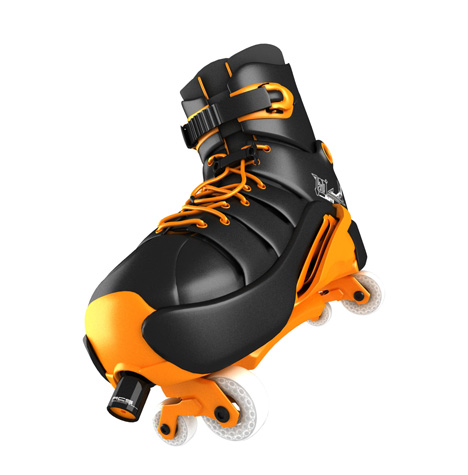 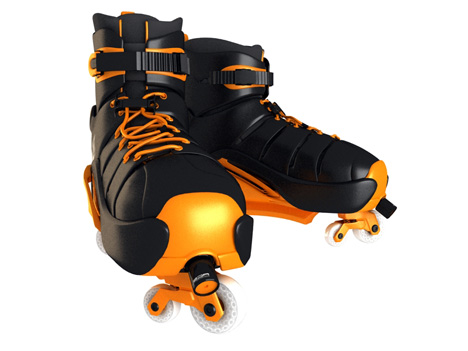 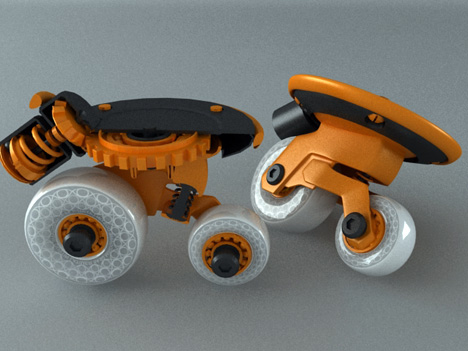 Ever been flustered by a broken or missing button right when you are ready to walk out the door? Ah, we have all been through…

And you thought the selfie stick was the coolest camera accessory ever. The Turtle Action Buoy is your camera’s lifeboat. Mount your tech to it…

eWallet is a shopper’s companion integrating WIFI and RFID technologies to connect to people and objects. The clamshell style device gives you the ability to…

Determined to make some of the best Apple accessories your gadgets could ever wish for, PITAKA’s back with an aramid fiber iPhone case that protects…