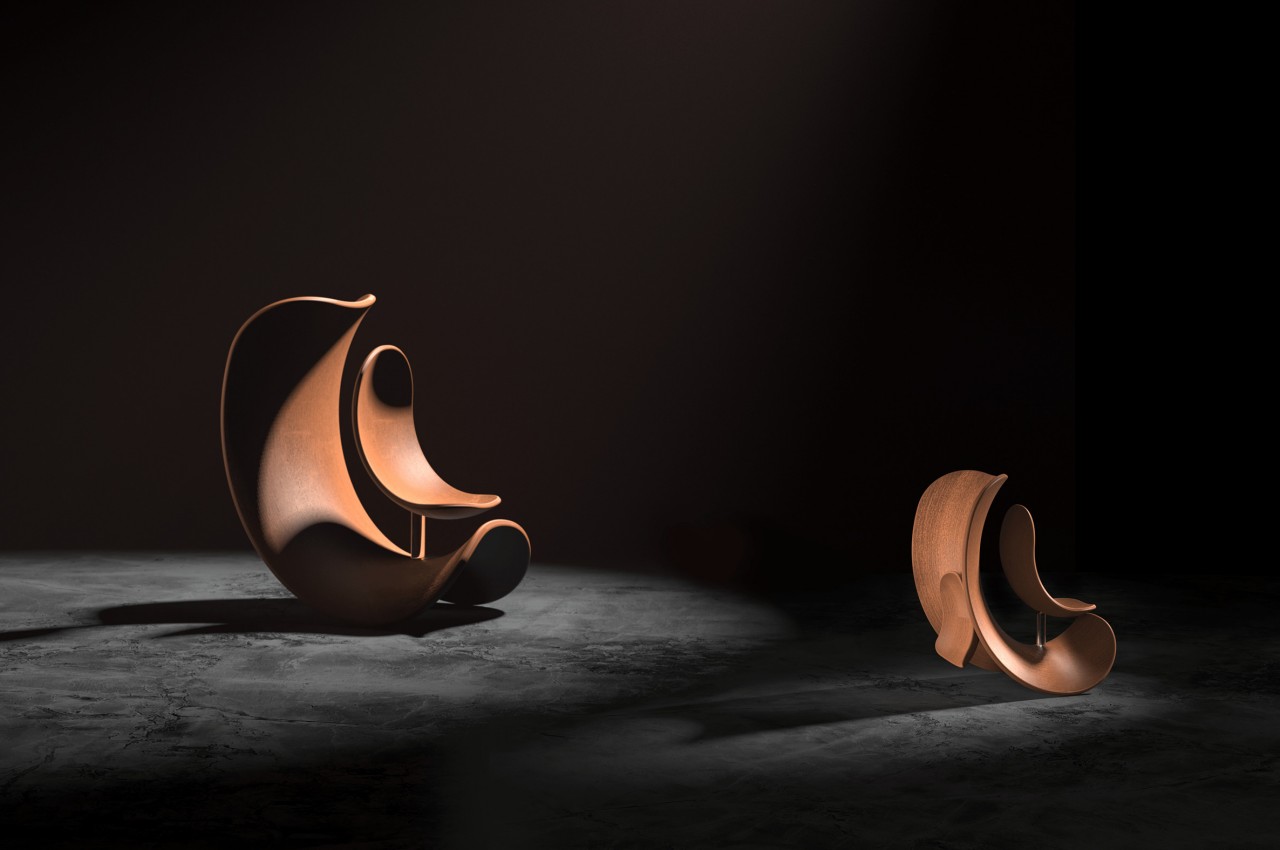 “Form follows function” is one of the most famous principles of good design, one that is deceptively simple as the three words would seem to suggest. After all, it sounds logical enough for an object’s shape to be based on what it’s meant to do or that its design should at least not get in the way of its operation. It might not always work that way, though, especially when the form dictated by function would turn out to be something drab or even downright repulsive. Sometimes, however, it does result in quite a few interesting concepts, especially when designers take things almost too literally. This rocking chair, for example, has quite the appealing curves that might make you chuckle in amusement when you find out that it is inspired by a couch potato’s stereotypical favorite snack. 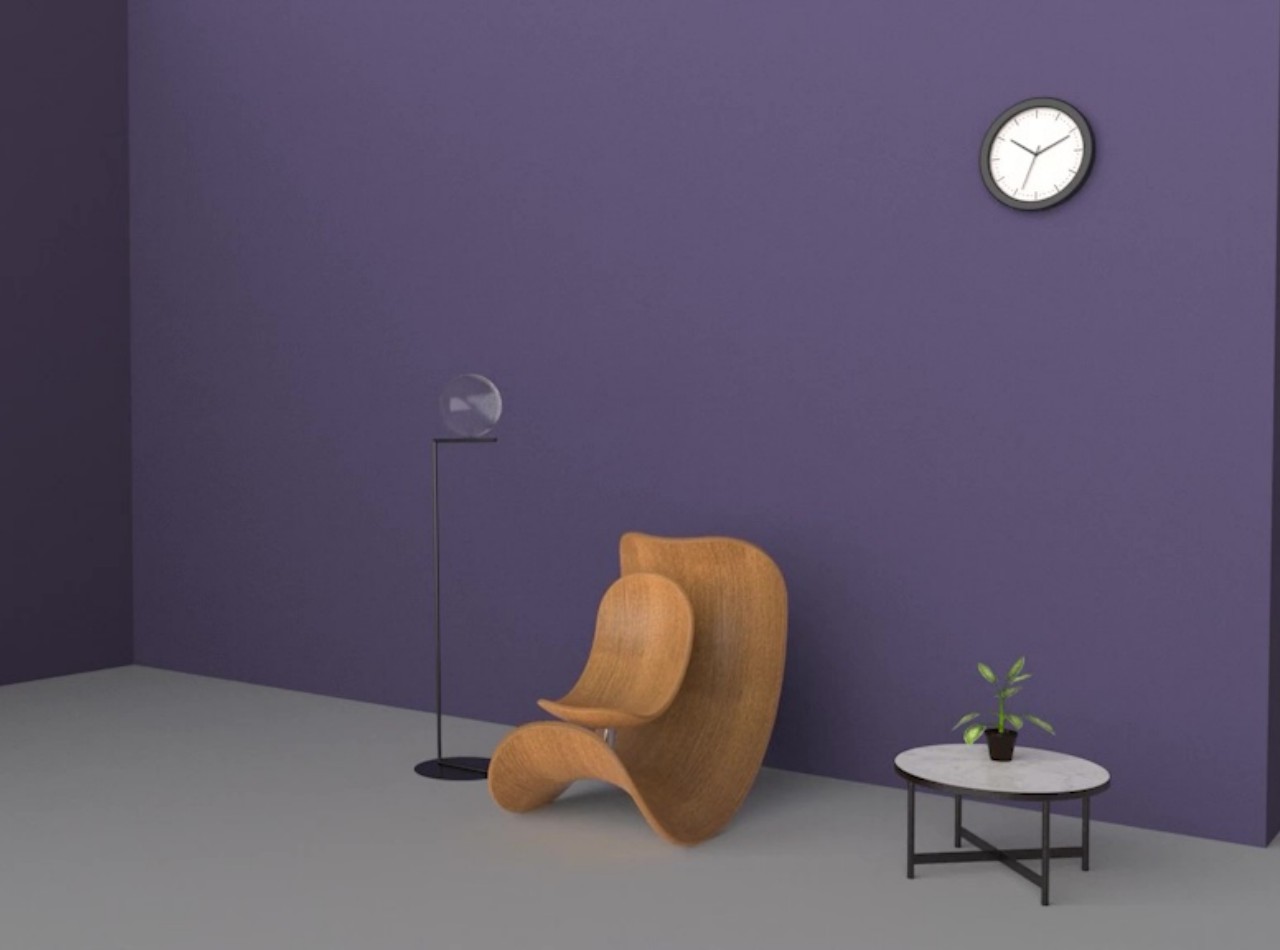 Rocking chairs are famous for their soothing back-and-forth motion that often reminds us of our infancy. The core design for this chair is pretty simple, only requiring that it incorporate a way to use simple physics to rock the person back and forth. Typical designs attach curved bars or structures to the legs of the chair, but it isn’t really the only way to make a chair rock. 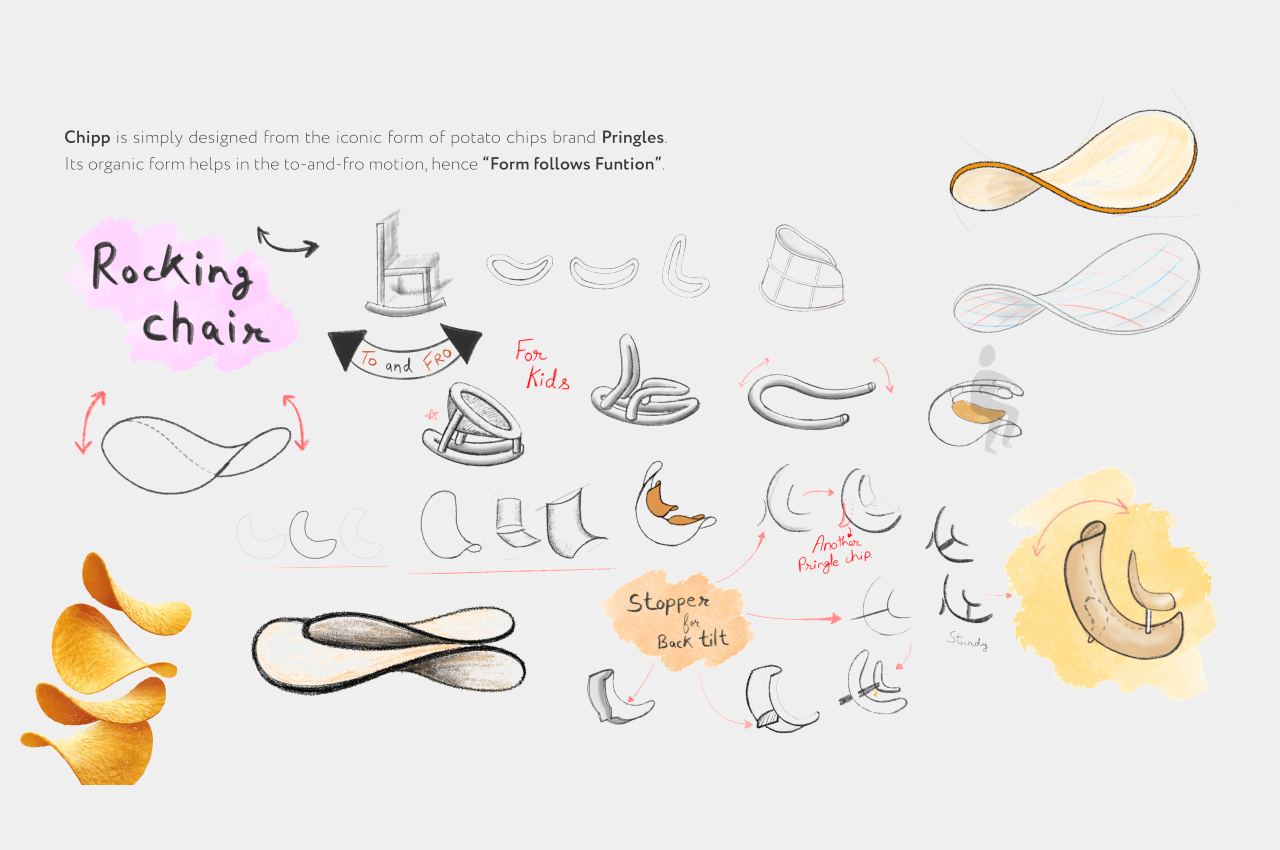 In essence, a rocking chair revolves around curved shapes to make that motion possible, and the Chipp concept design takes inspiration from a shape that is all too familiar to people who love to lounge around on chairs and couches. Potato chips, particularly of the Pringles variety, come in a rather distinctive curved form, and using it as the basis of a rocking chair is both poetic and comical. More importantly, however, it actually works, at least as far as the concept goes. 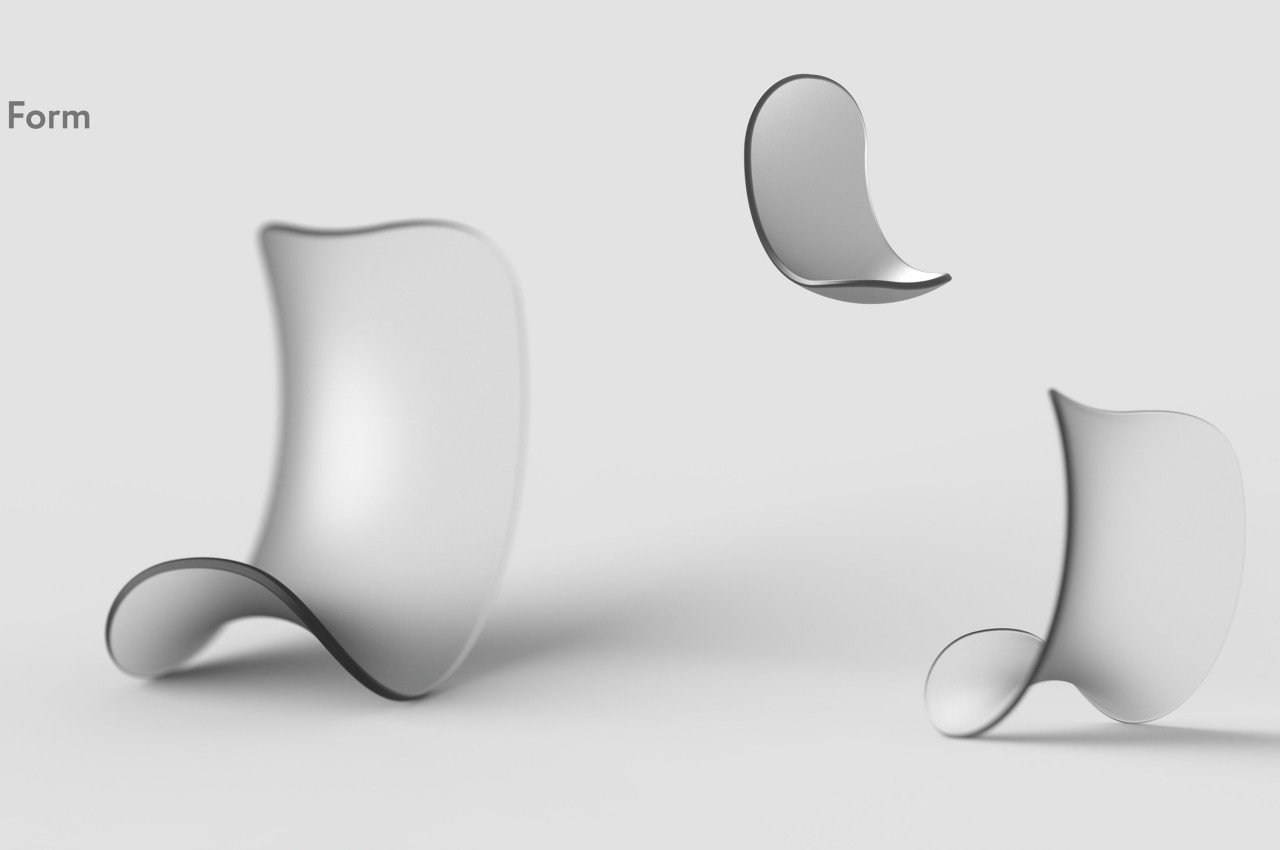 Chipp is actually composed of three potato chip-shaped parts in different sizes. The biggest forms the backbone of the rocking chair and is responsible for creating that rocking motion. Curiously enough, the actual seat isn’t built into this part of the chair but is yet another “chip” that curves in the opposite direction and is attached to the base with a single pillar. The third and smallest chip is on the back to prevent the chair from completely rolling backward. 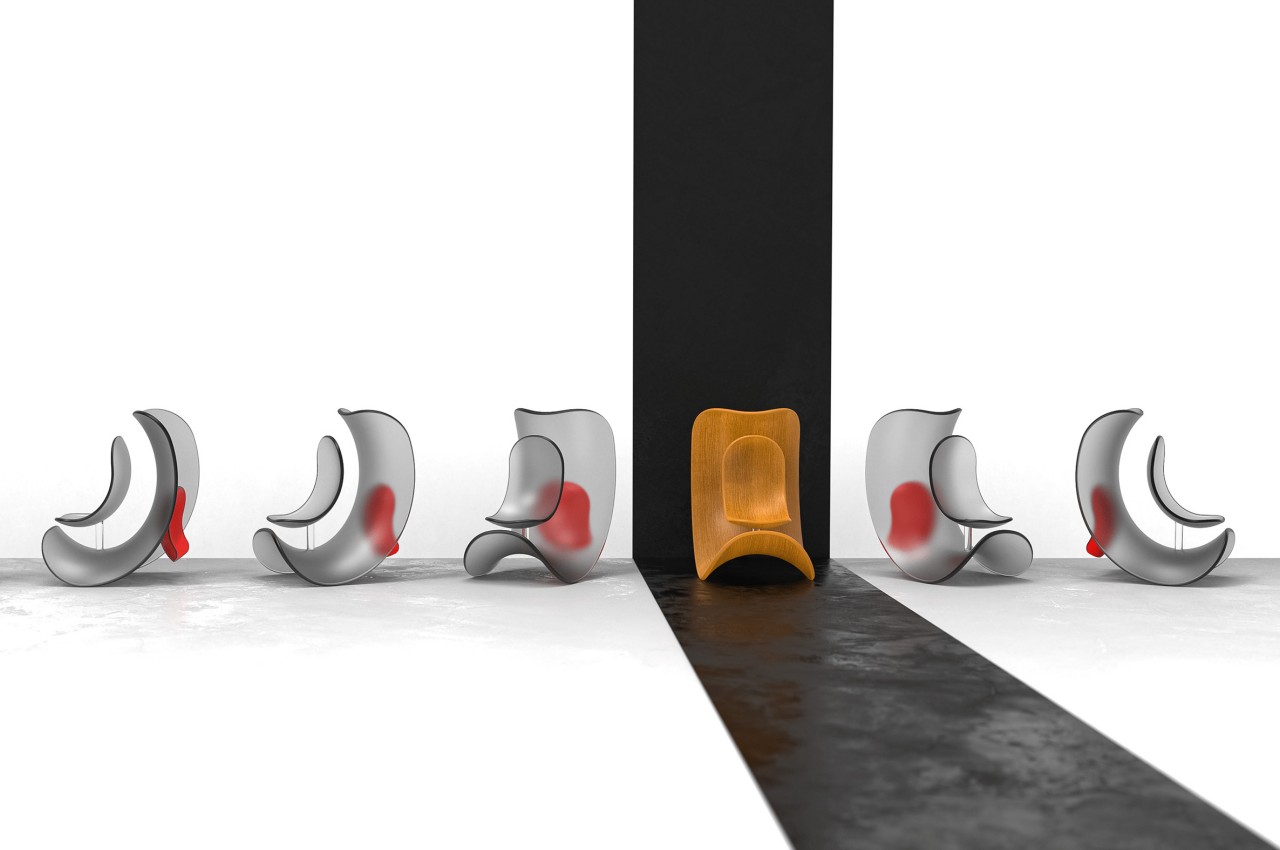 It might be a bit questionable whether this potato chip rocking chair is structurally sound and safe, but it is definitely an interesting interpretation of an old furniture design. The chair could be made from different materials, including both wood and plastic, though it will probably score bonus points if it looks exactly like that snack, just to go along with your Loafa bread sofa. 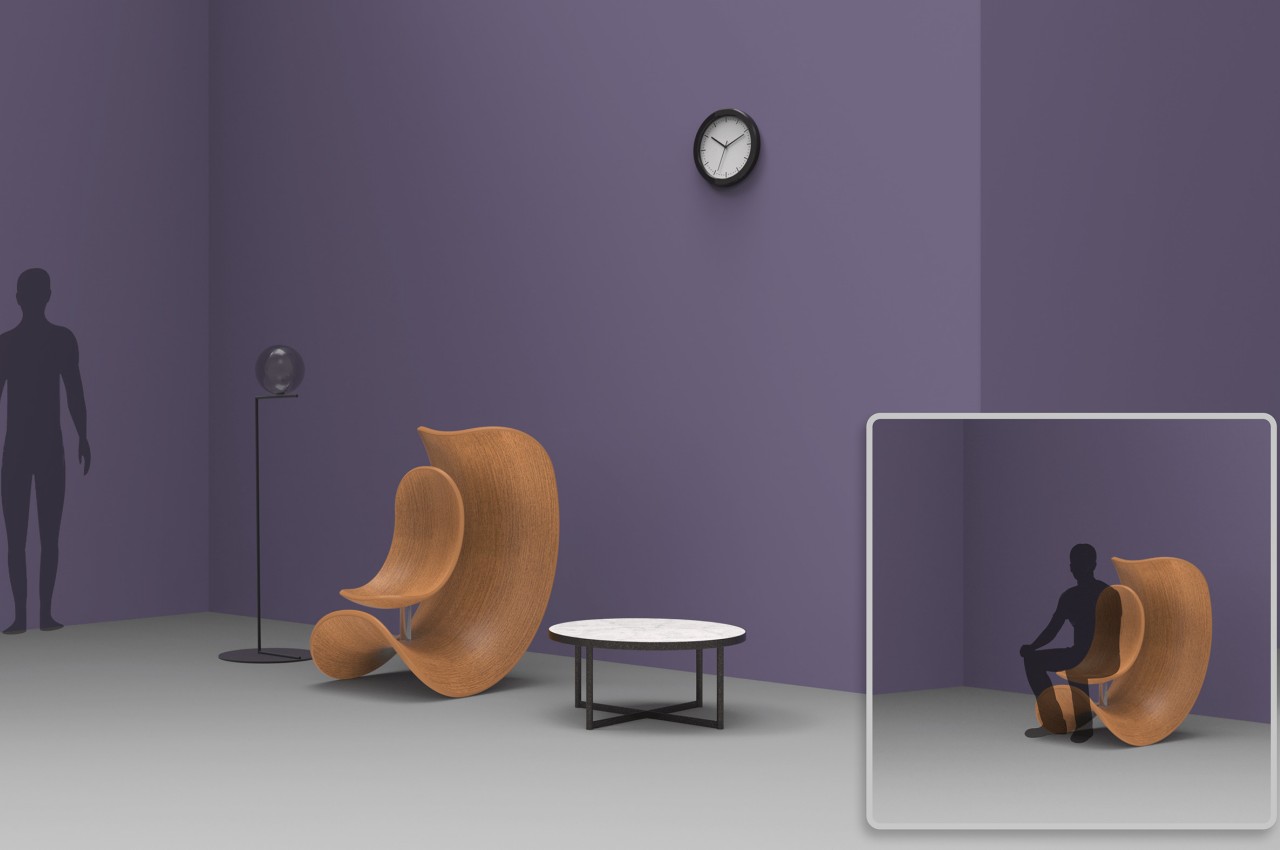 Here’s an important statistic. 96% of people die after being struck by lightning (the remaining 4% do not become superheroes as comics would have led…

IDEO’s Play Lab is looking for a Senior Toy Designer!

Lauded as one of the most well know design and innovation brands in the world today, IDEO is an award-winning global design firm that is…

Portable burners are awesome for camping, but they do have their minor points like refilling gas and flames extinguishing during windy times. A good solution…

This detailed desk design provides privacy while you work, and we wish IKEA got inspired by it!

Ever since work from home became the new norm, I’ve truly been realizing the importance of a great home office! Our home office should possess…