With some of their past watches having actual pieces of lunar meteorites and vials of Mars dust, it’s safe to say that the folks at Col&MacArthur take authentic representation rather seriously. This time, their watches pay homage to “the Elvis Presley of France”, Johnny Hallyday, who died at the age of 74, leaving France and Europe in a perpetual state of mourning. The “Jamais Seul” watch (named after Hallyday’s 2011 song which translates to ‘Never Alone’) hopes to become as immortal as Hallyday’s legacy and live on along with his music. The watch is decorated with references to the artist, and even has a piece of his iconic leather jacket embedded into the watch’s side. 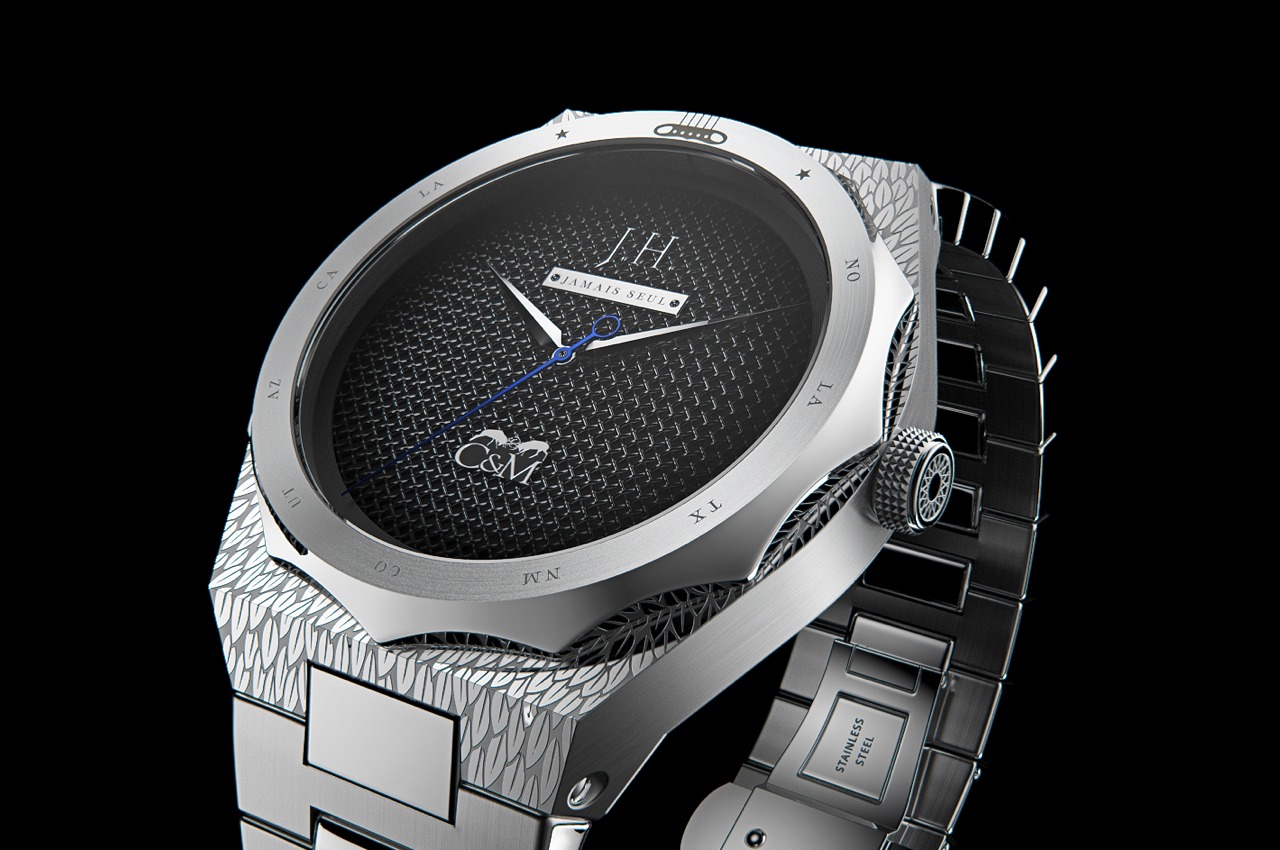 The only official Johnny Hallyday watch, filled with symbols and adorned with an authentic piece of the artist’s jacket.

The watch was designed and crafted by the people at Col&MacArthur, a watchmaking brand steeped in history and tradition. The watchmakers are credited with crafting wristwatches for the Royal Guards serving Her Majesty the Queen Elisabeth II. The “Jamais Seul” is their love letter to the king of music from across the English Channel. “Jamais Seul” is the only official Johnny Hallyday watch worldwide, and comes filled with symbolism that anyone who cherished the artist will instantly recognize.

The commemorative timepiece is limited to just 2017 numbered units (for the automatic movement variant), to mark the year that Hallyday passed. The Johnny Hallyday watch is available in automatic and quartz (battery-operated) versions, in silver, black, and gold, with a choice of straps (leather or steel). The watch itself is a melange of rock and elegance, with an etched body depicting a feather pattern, a reference to the eagle tattoo on Hallyday’s own arm, marking his love for America. The watch body comes with yet another hidden gem in the form of a capsule embedded on the opposite side of the watch crown. Within the capsule lies a piece of Hallyday’s leather jacket, permanently preserved for die-hard fans.

Johnny Hallyday was and remains the most emblematic and appreciated French singer. The guilloche pattern in the centre of the dial is reminiscent of the mesh of a microphone. 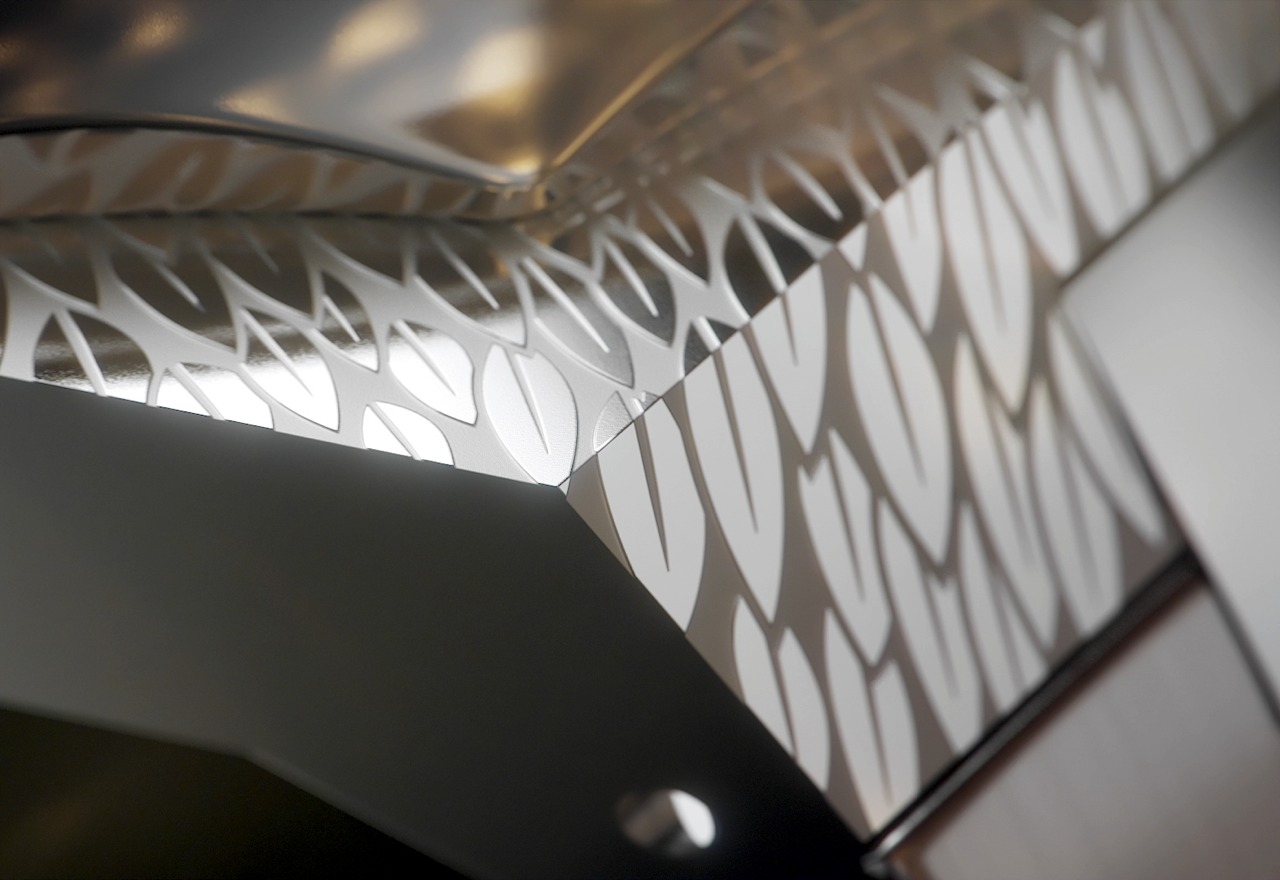 That eagle tattooed on his shoulder was an expression of a great love for America. 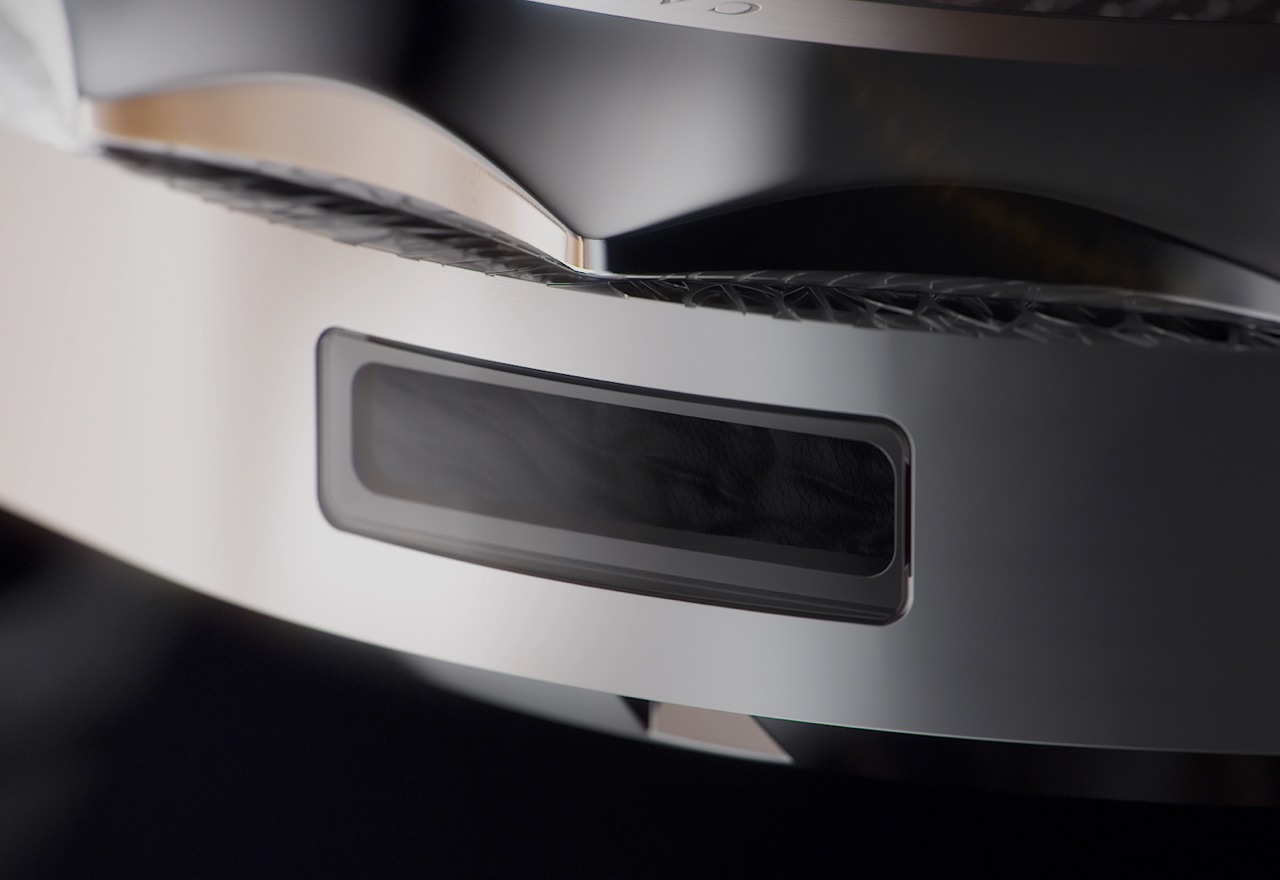 There is a capsule on the side of the case (at 9 o’clock). This contains a piece of the leather jacket he wore when he received the gold record. This hidden treasure gives an unequivocal emotional dimension.

Inspired by a Harley Davidson rim, in reference to his passion.

Johnny’s signature will be printed to the back of the watch. Around it, the personalized inscription of your choice can be engraved.

Turn your attention to the watch’s face and you instantly notice a texture that feels familiar. The circular face and that woven metal texture are a hat-tip to the microphone mesh seen on most stage microphones, Hallyday’s ‘weapon of choice’. A “Jamais Seul” plaque sits at the 12 o’clock position, and the second hand comes in an electric blue regardless of the model variant, as a callback to the rockstar’s piercing blue eyes. The watch’s bezel marks the cities in which Hallyday did his final USA tour in 2016, along with an etched pattern designed to look like vinyl indentations, celebrating the more than 100 million vinyl records he sold. Flip the watch over and you get its final flair, a Johnny Hallyday official signature on the watch’s back (the Automatic variant comes with an exhibition back).

The watch comes with an official license from Hallyday’s estate, along with a certificate of authenticity for the leather jacket fragment embedded in the watch’s side, as well as for the watch itself. Ardent Hallyday fans can grab their tribute timepiece starting at €449 for the Quartz version and €1499 for the Automatic variant. You even get to choose between a Col&MacArthur box or an upgraded Johnny Hallyday collector-edition box.

If the past few months have been any indication, THIS is the age of creation. AI tools like Stable Diffusion, DALL• E 2, and ChatGPT…

https://www.kickstarter.com/projects/peak-design/travel-tripod-by-peak-design Thanks to easy accessibility and easy-to-use cameras, almost all of us have become amateur photographers and are constantly looking to upgrade our next click….

Looks like the PSP just got a second life… Can’t get your hands on a PS5 quite yet? Well, Backbone has a workaround of sorts….