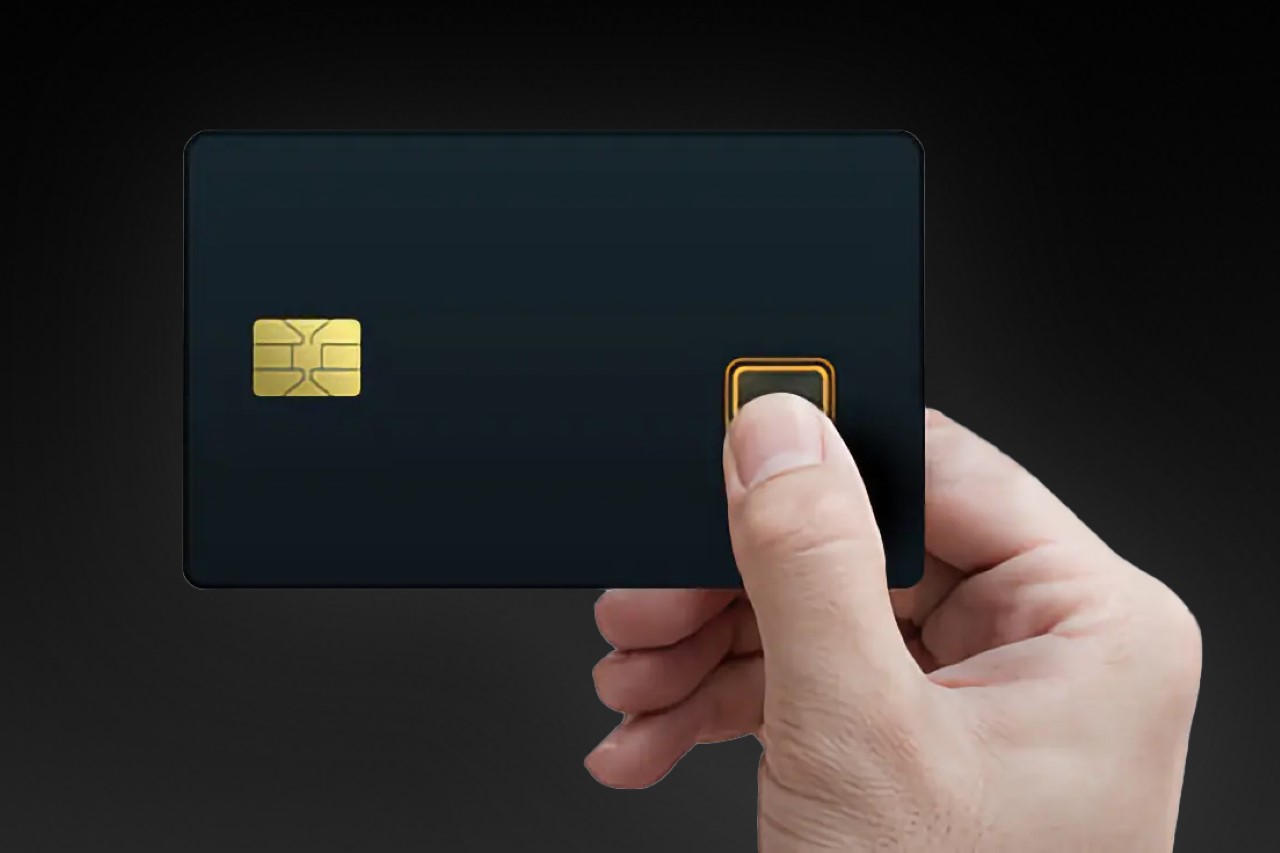 Looks like the Apple Card has a strong, encrypted rival! Samsung is hoping to revolutionize the payments space with its Biometric Card which has a unique combination of a fingerprint sensor, Security Element (SE), and Secure Processor (SP) on a single chip. This is further backed by Samsung’s proprietary fingerprint authentication algorithm and anti-spoofing technology built right into the card, making it more secure than most others on the market. 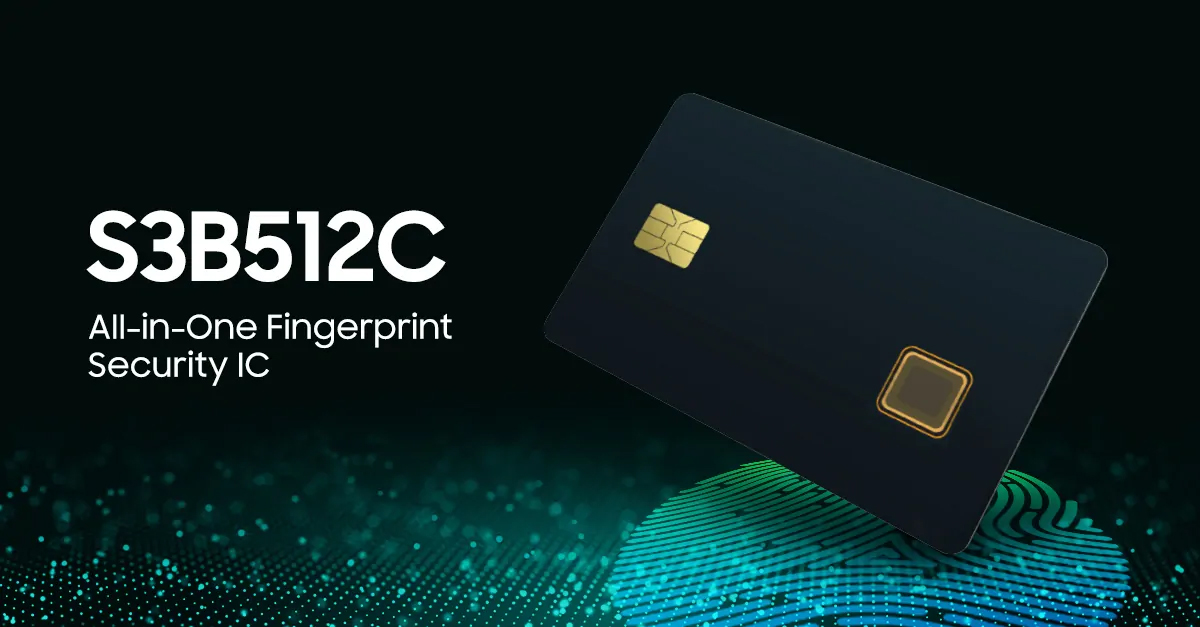 “It is the cybersecurity industry’s first all-in-one security chip that reads biometric information through a fingerprint sensor, stores and authenticates encrypted data in a tamper-proof way, and processes data securely”, the Korean tech giant mentions.

To use the card, all you have to do is place your thumb on the sensor while a POS device reads the chip. If the card authenticates your fingerprint, the payment is confirmed. Companies like MasterCard have announced similar biometric cards that default to a PIN number if the fingerprint isn’t matched. It isn’t clear yet whether Samsung will opt for the same strategy.

Dubbed the Samsung S3B512C, the biometric card is also designed for contactless use (which means it comes with NFC and RFID capabilities) and is already being mass-produced with a public rollout hopefully next year. Your move, Tim Cook…! 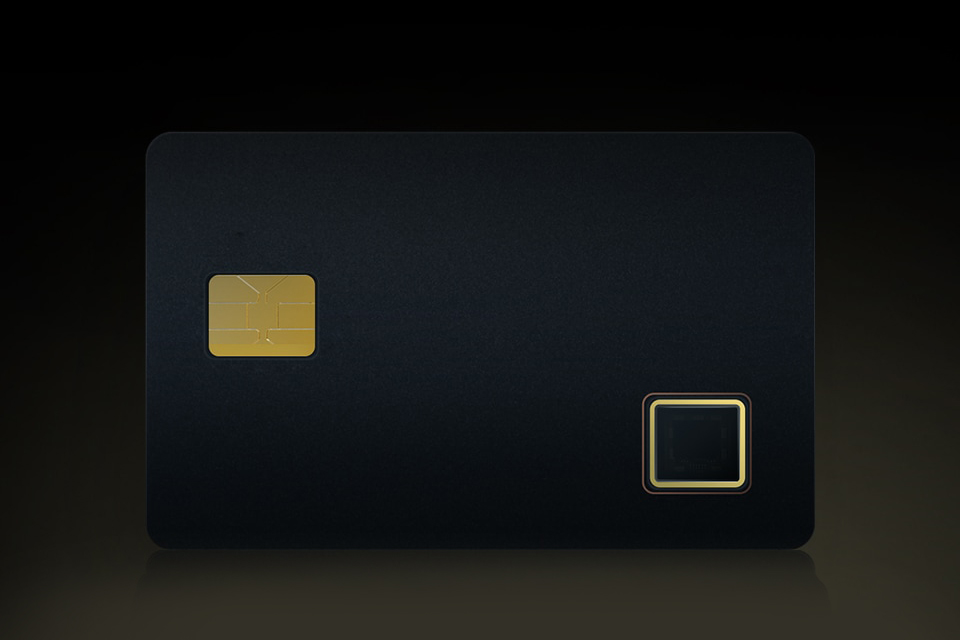 Re-chargeable batteries are no good when they run out of power and you have no electric point handy to tank them up again. Here’s where…

WinZip for your luggage!

https://www.kickstarter.com/projects/1632940434/vagobest-travel-toolgive-you-more-than-50-luggage/description No matter how much space optimization your suitcase company does, ultimately you’ve got to wonder…Maybe you’re not packing right. You’ll be surprised how much…

We get it – wanting to be in nature with fresh air after being holed up in quarantine for practically an entire year. In quarantine,…

The Living Skyscraper was chosen among 492 submissions that were received for the annual eVolo competition that has been running since 2006. One of the…