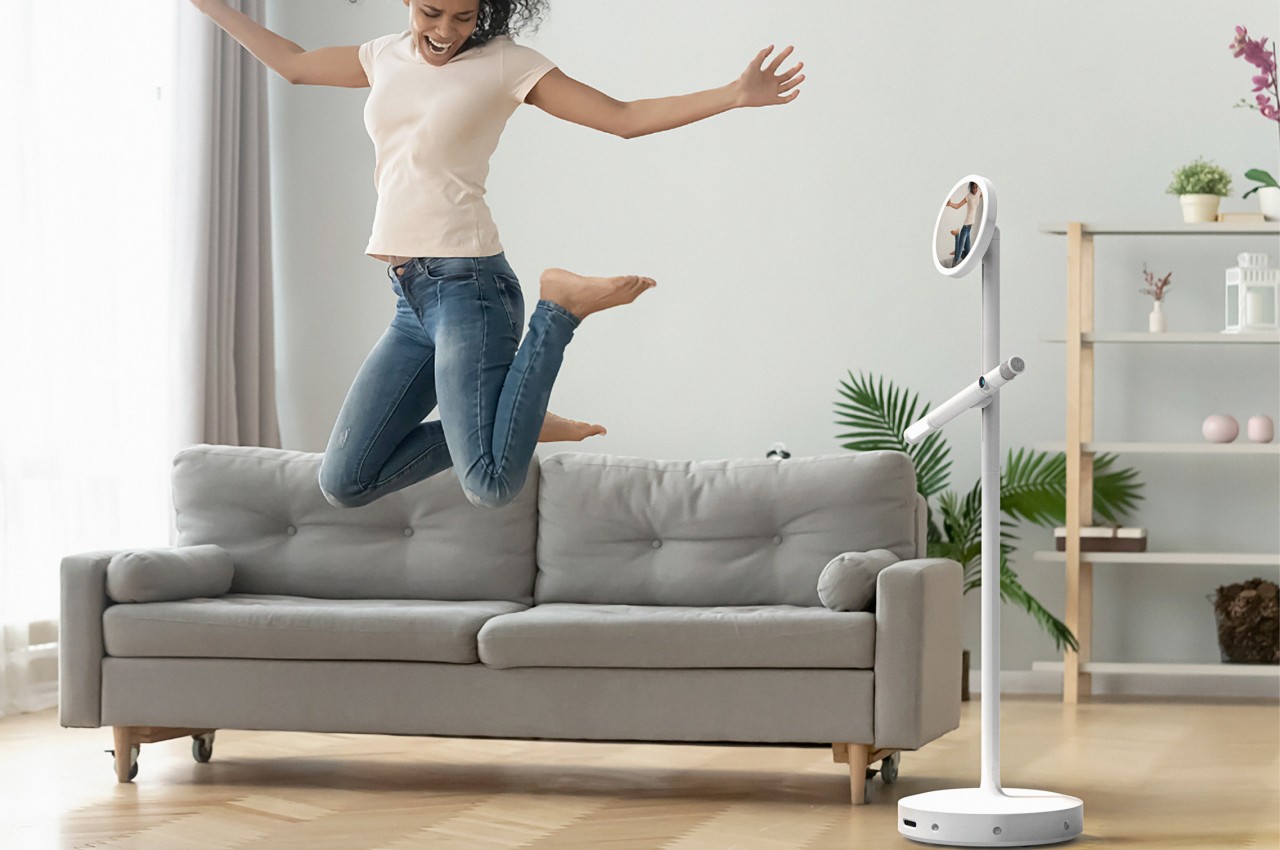 It wasn’t too long ago when YouTubers and live streamers were treated almost on the same level as Hollywood celebrities. Some are still stars, but that market has exploded in the past few years to the point that almost anyone and everyone is trying to make it big, especially when the lure of fame and fortune is just too strong. This is supposedly in the DNA of the so-called Gen Z, whose aptitude for recording even the most mundane parts of life has become legendary. After all, all you need is a smartphone, right? While that might be true to some extent, this dog-eat-dog “VTuber” market relies on getting every aspect of the shot right, from the lighting to the angle to the audio. Often, you’ll need half a dozen disparate tools for the job, but this stick-like robot brings all of that to you, literally. 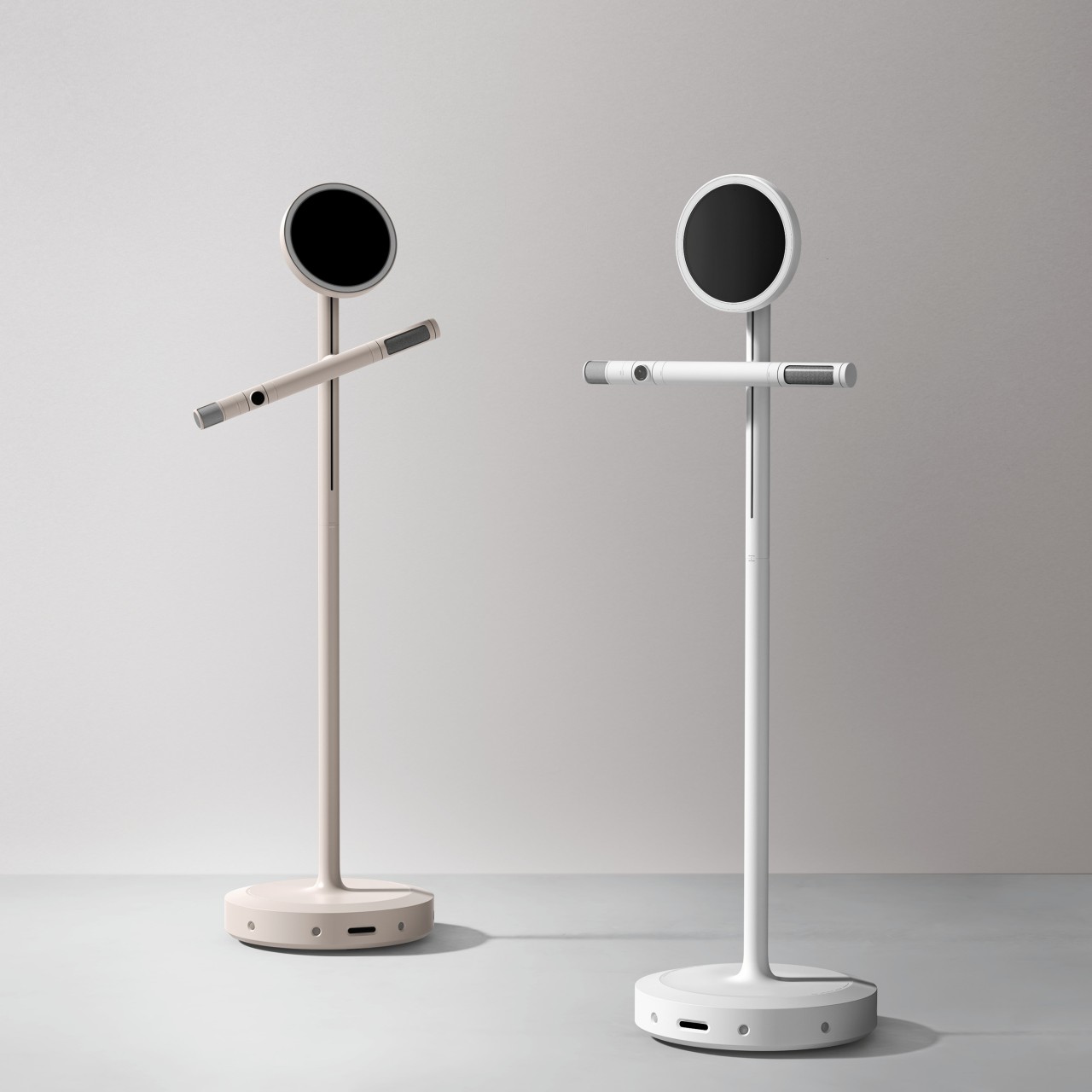 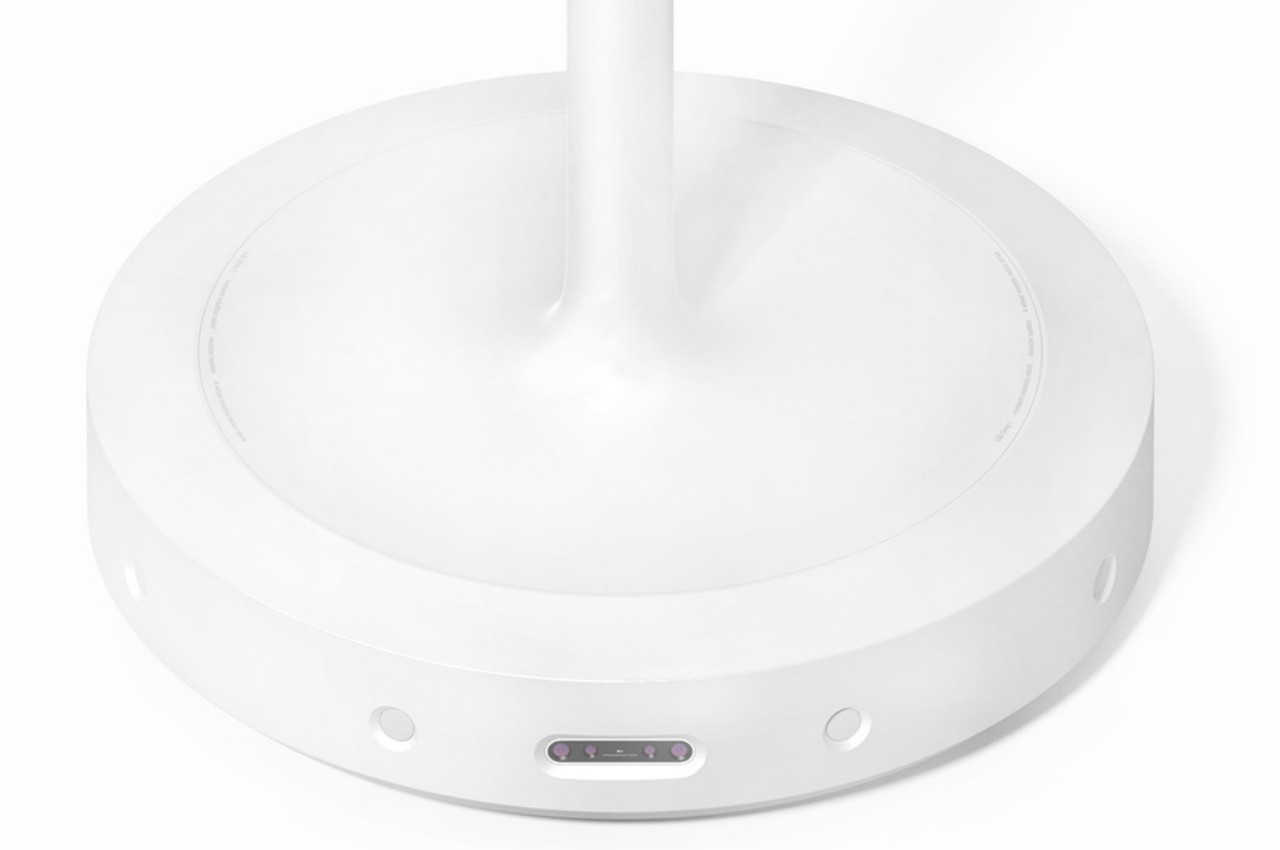 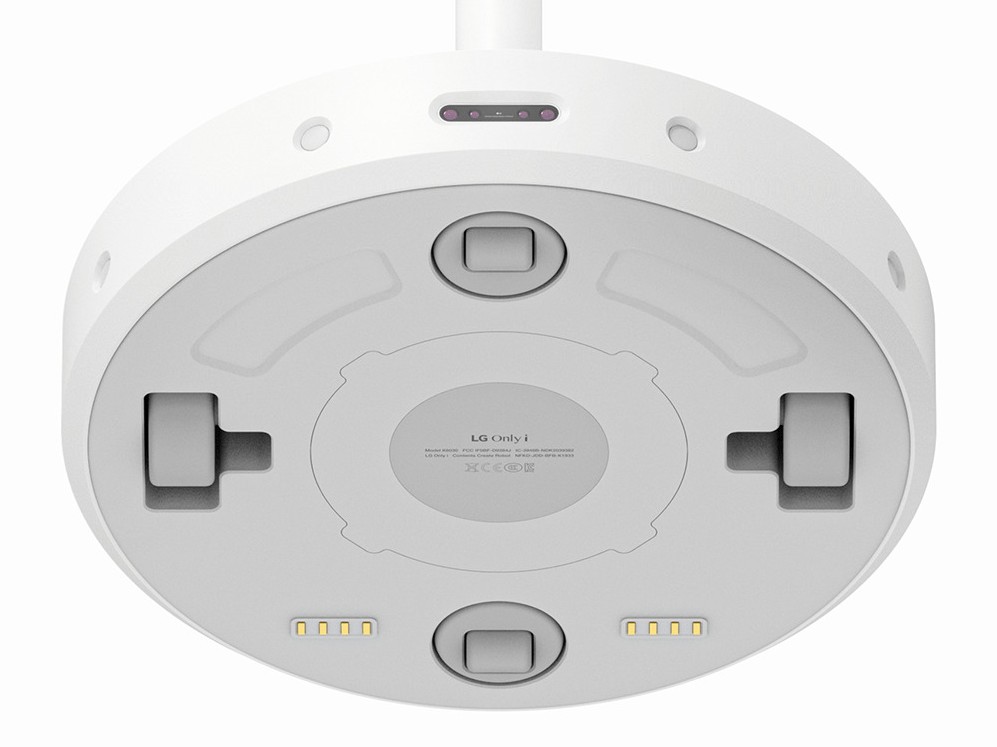 Calling this machine a “robot” probably requires a little stretch of the imagination. To some extent, it’s like a Roomba that grew a rod and a circle at the top. It can roll here and there, as well as rotate its “head” and the rod that acts as its arm, all controlled by a cylindrical remote. As far as being a robot is concerned, that’s pretty much it, but where it really shines for content creators is all the functions it houses in that cramped body. 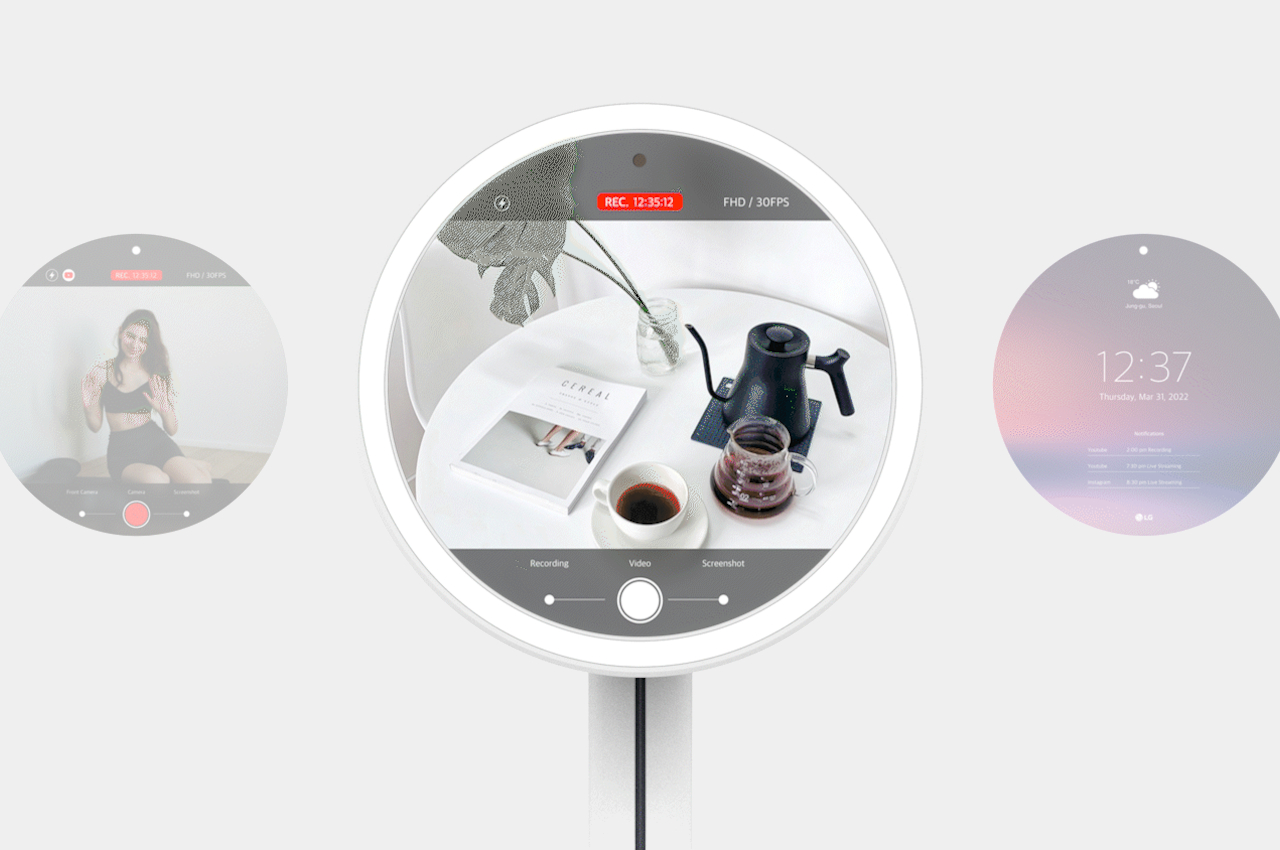 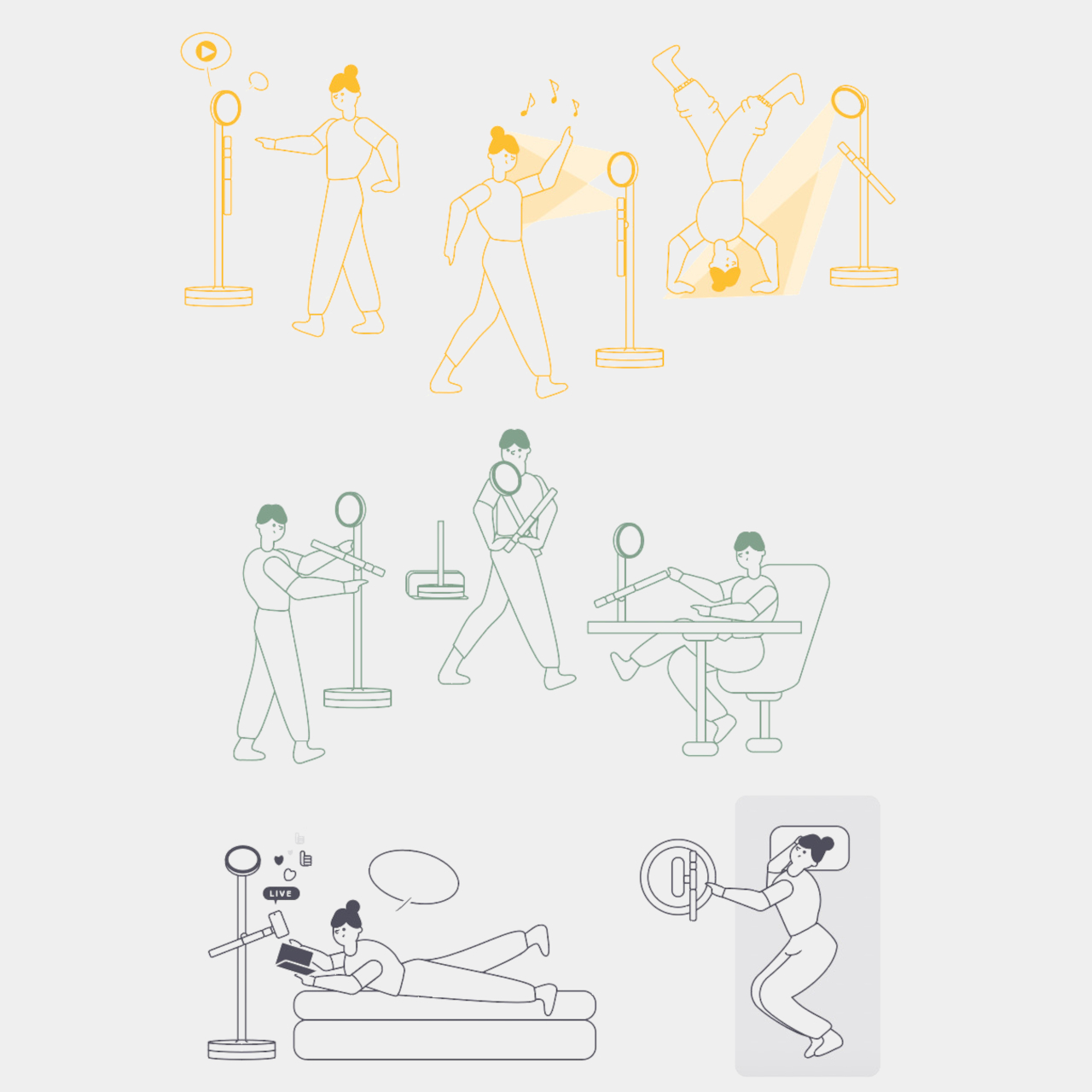 That large circle at the top, for example, might be mistaken for just being that popular ring light, but it is definitely a lot more than that. It has a touch screen, for example, that acts both as a monitor when recording as well as a typical display for watching content. That circular shape might seem odd at first, even considering the ring light, but the choice was intentional to create a sense of flow and rhythm, adding a bit of dynamism to what would otherwise be a drab box. 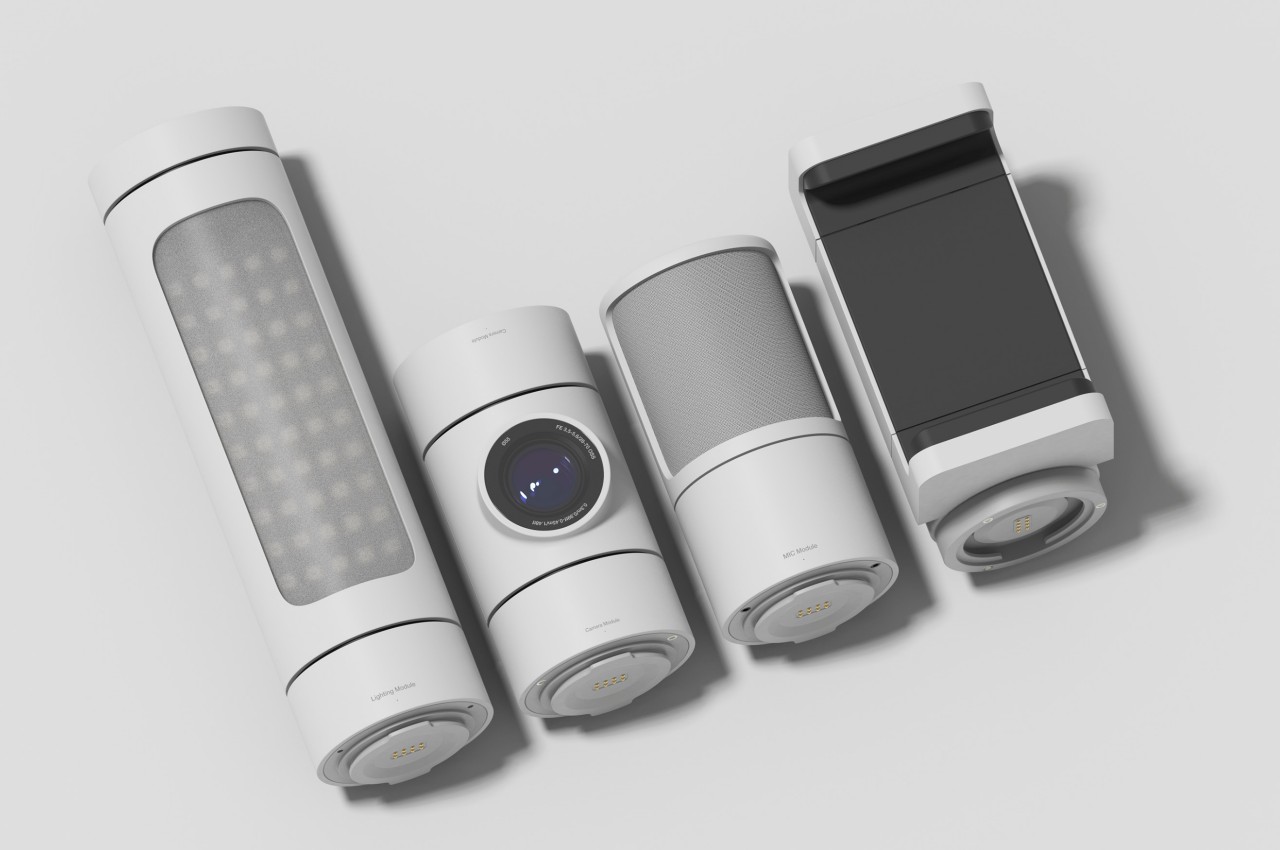 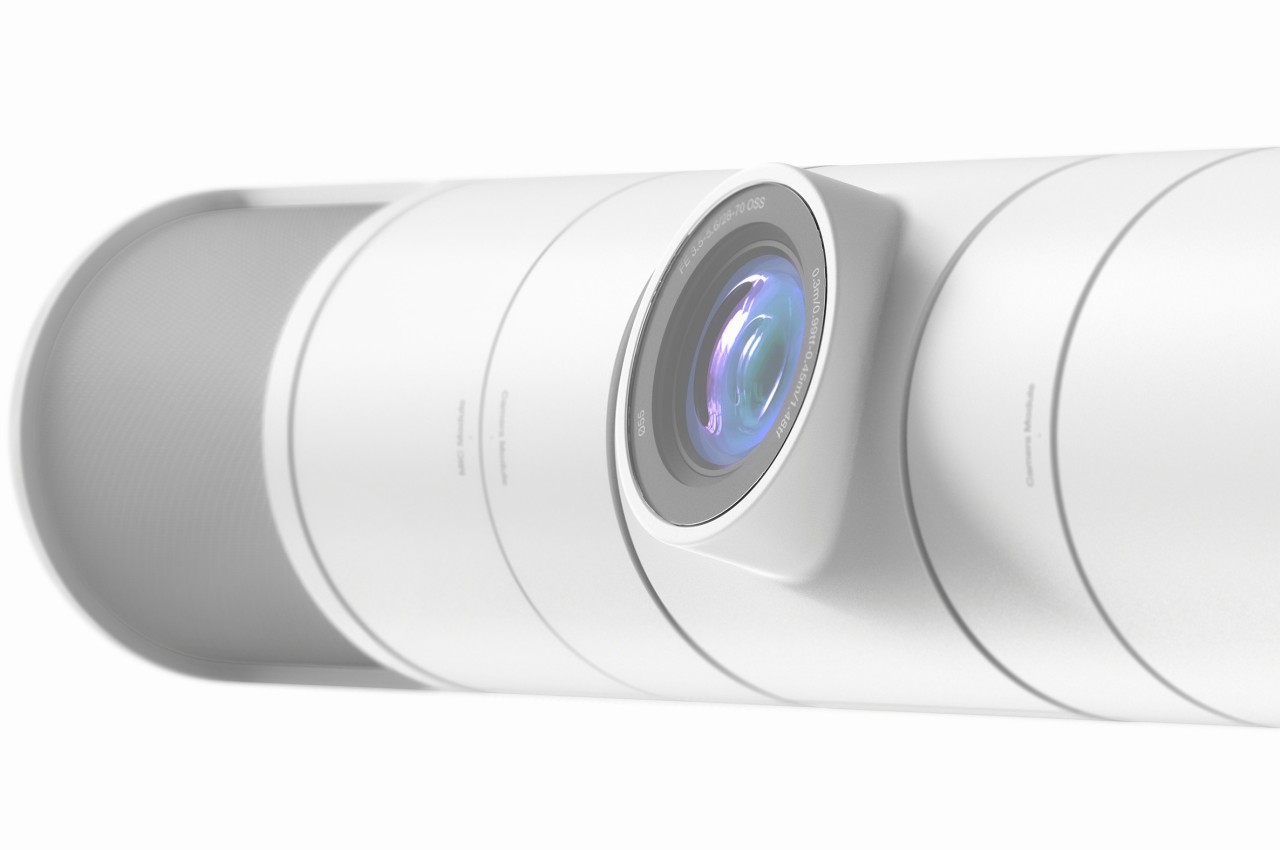 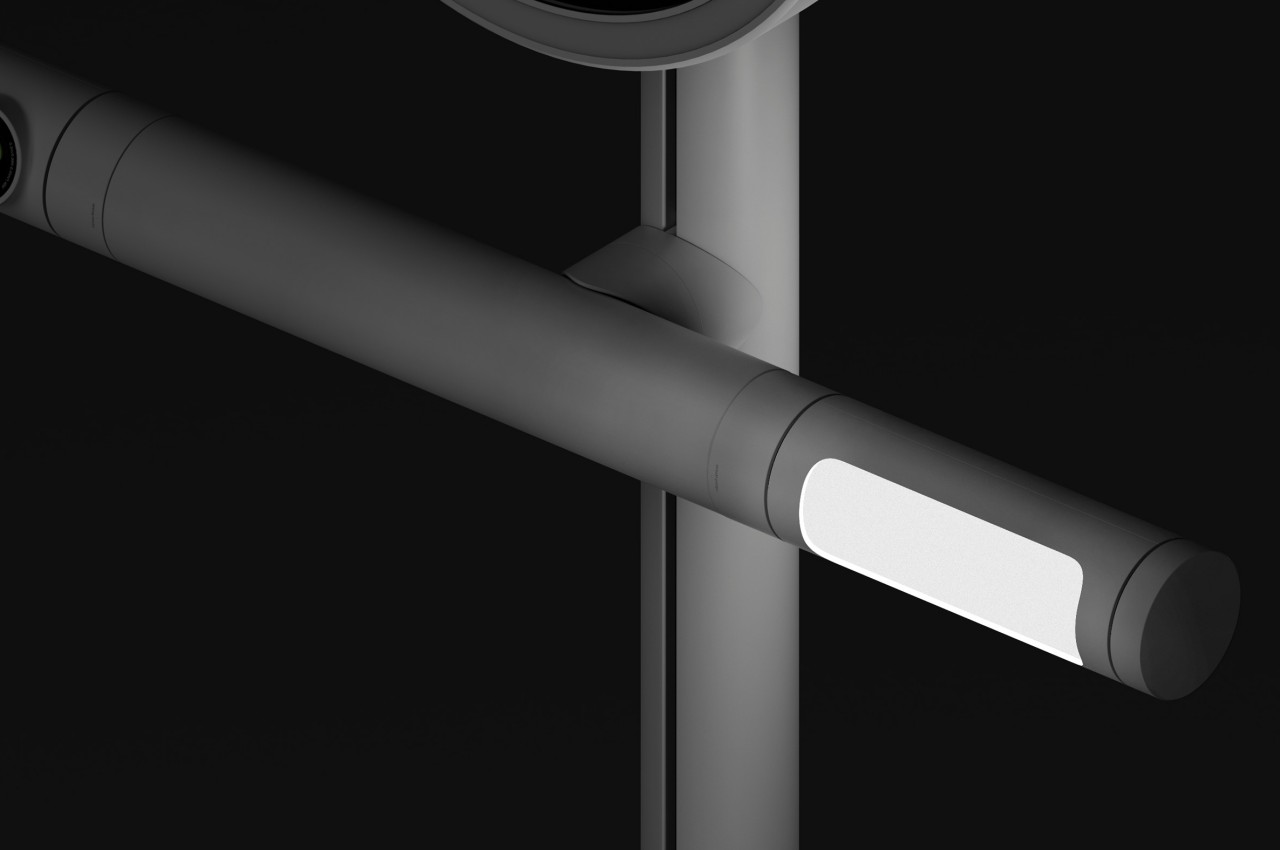 The “arm” is actually a modular container for different parts you’ll need to stream or record videos. That includes a camera, of course, as well as a mic, more lights, and even a smartphone holder. Depending on what you may already have, you might need some or all of these, hence their modularity. Both the arm and the head can rotate and move to desired angles, giving creators the flexibility and freedom they need. 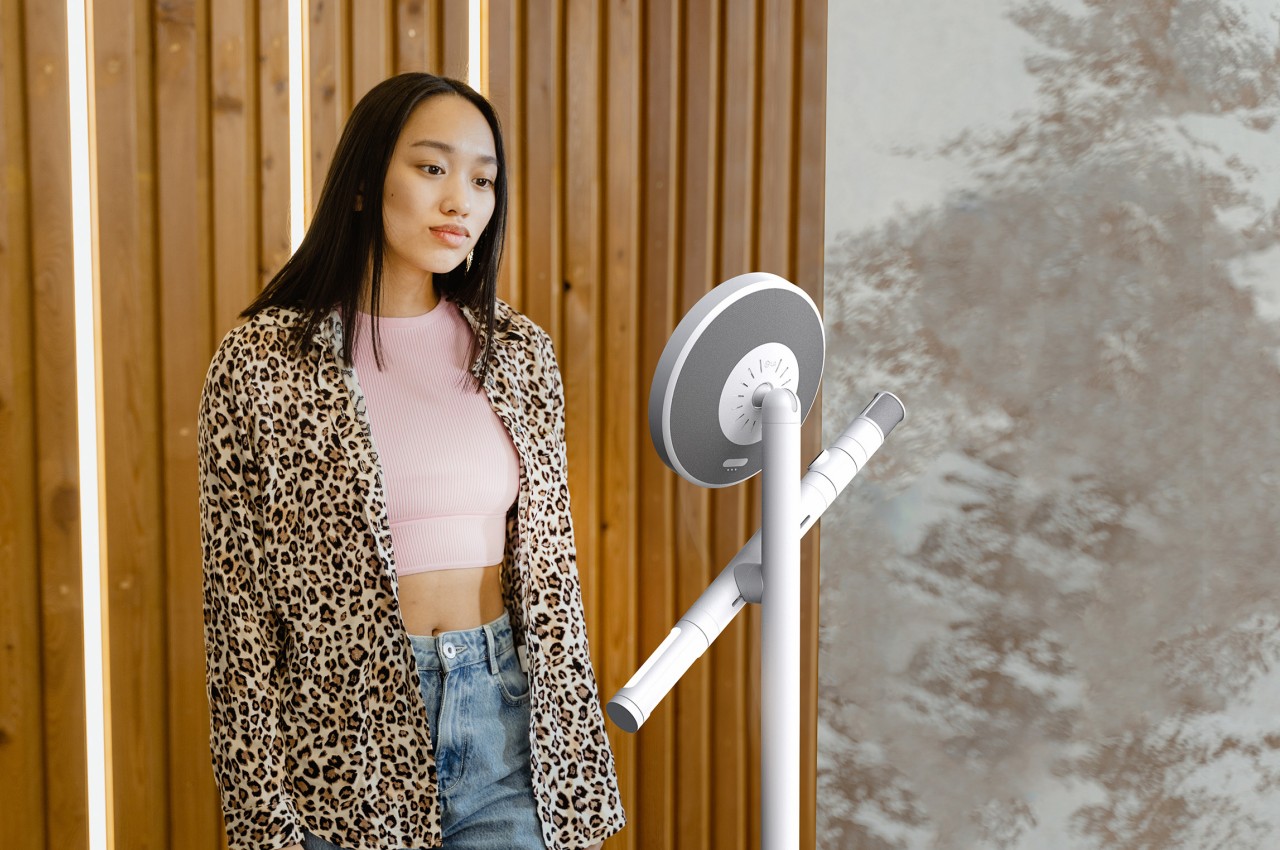 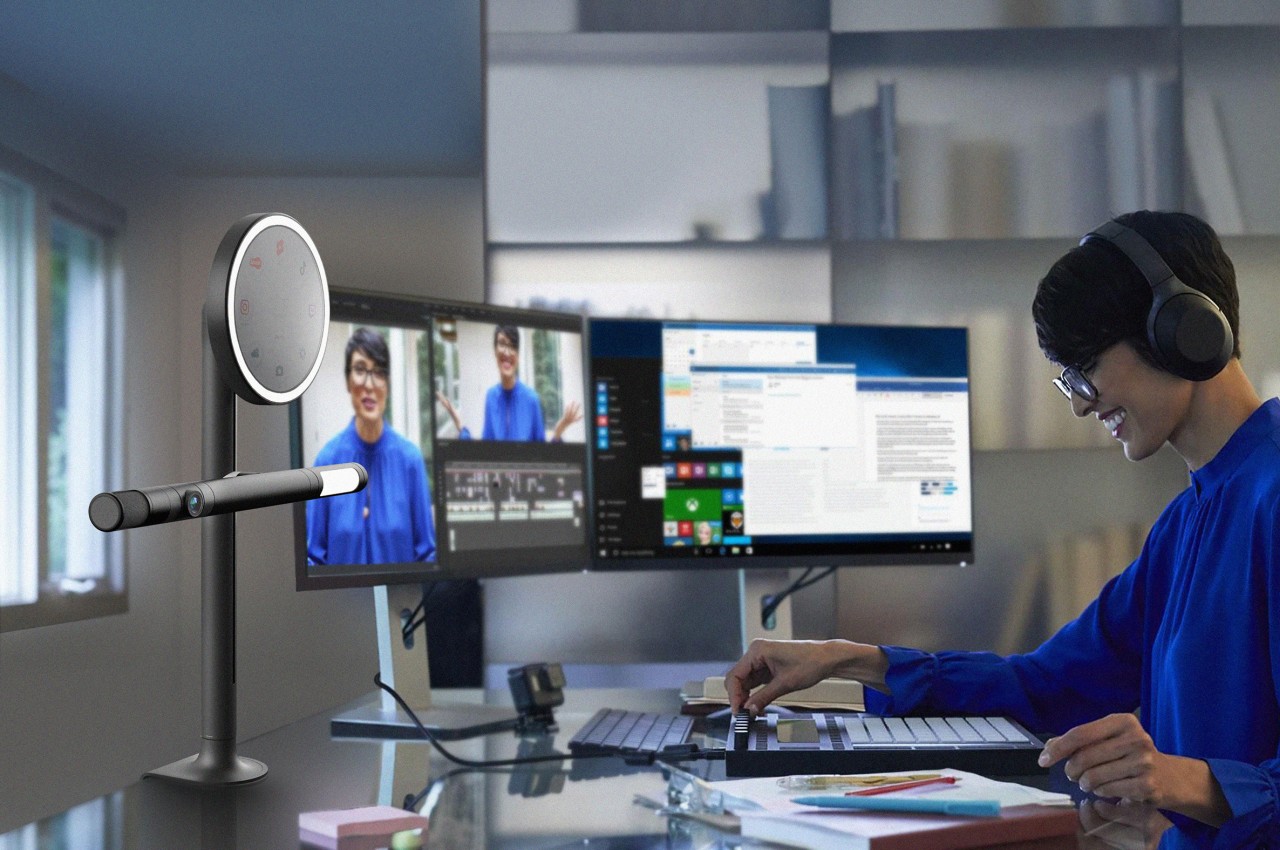 Despite all these features, the concept design named “LG Only i” retains a visual simplicity that is intended to put the minds of these creative individuals at ease. The choice of basic shapes, like a circle and two lines, was made to convey images of calmness and minimalism. Whether such a device can actually be made is a tough question, but it will definitely be an all-in-one recording studio dream come true for Gen Z and any other generation of content creators and consumers. 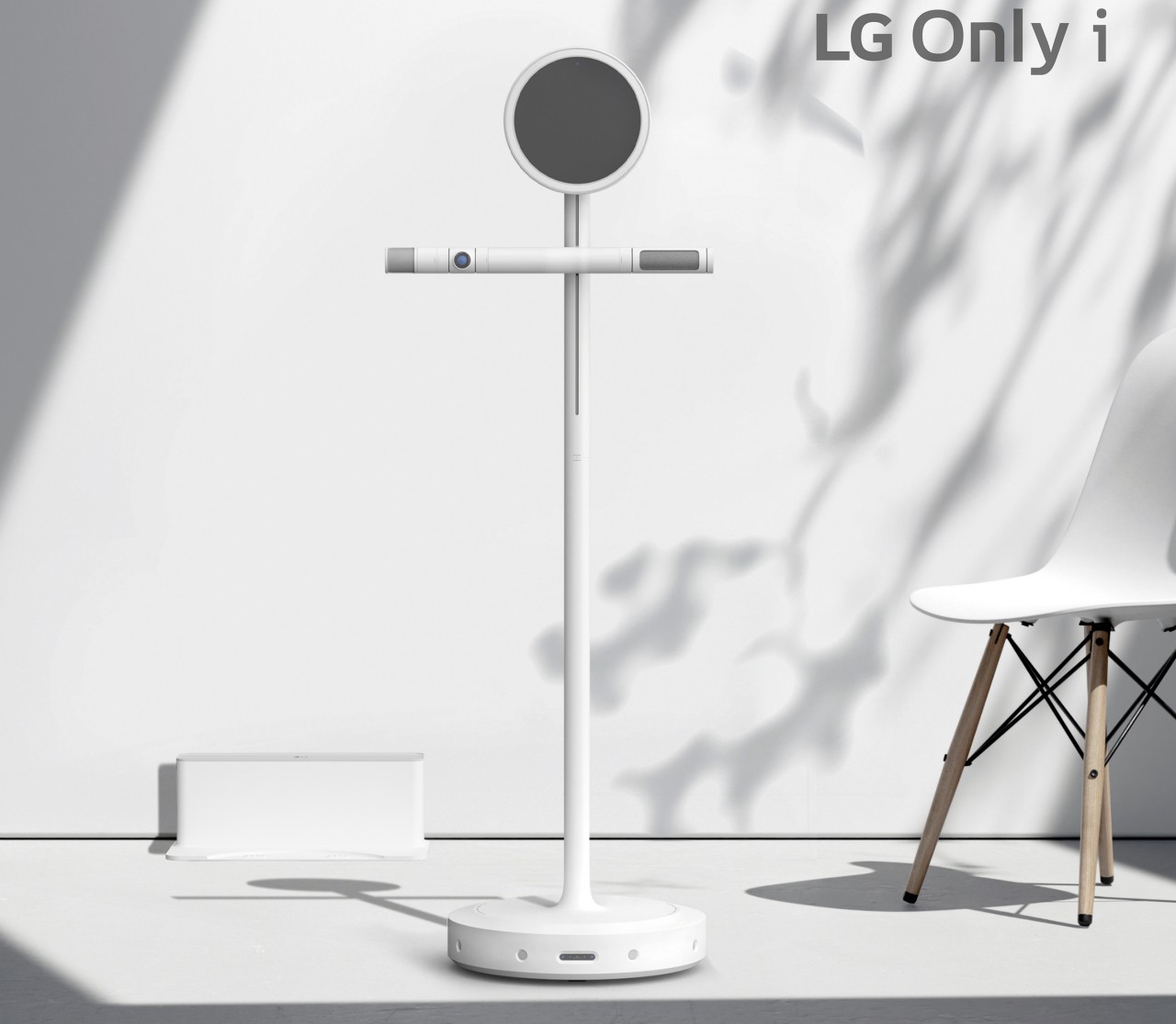 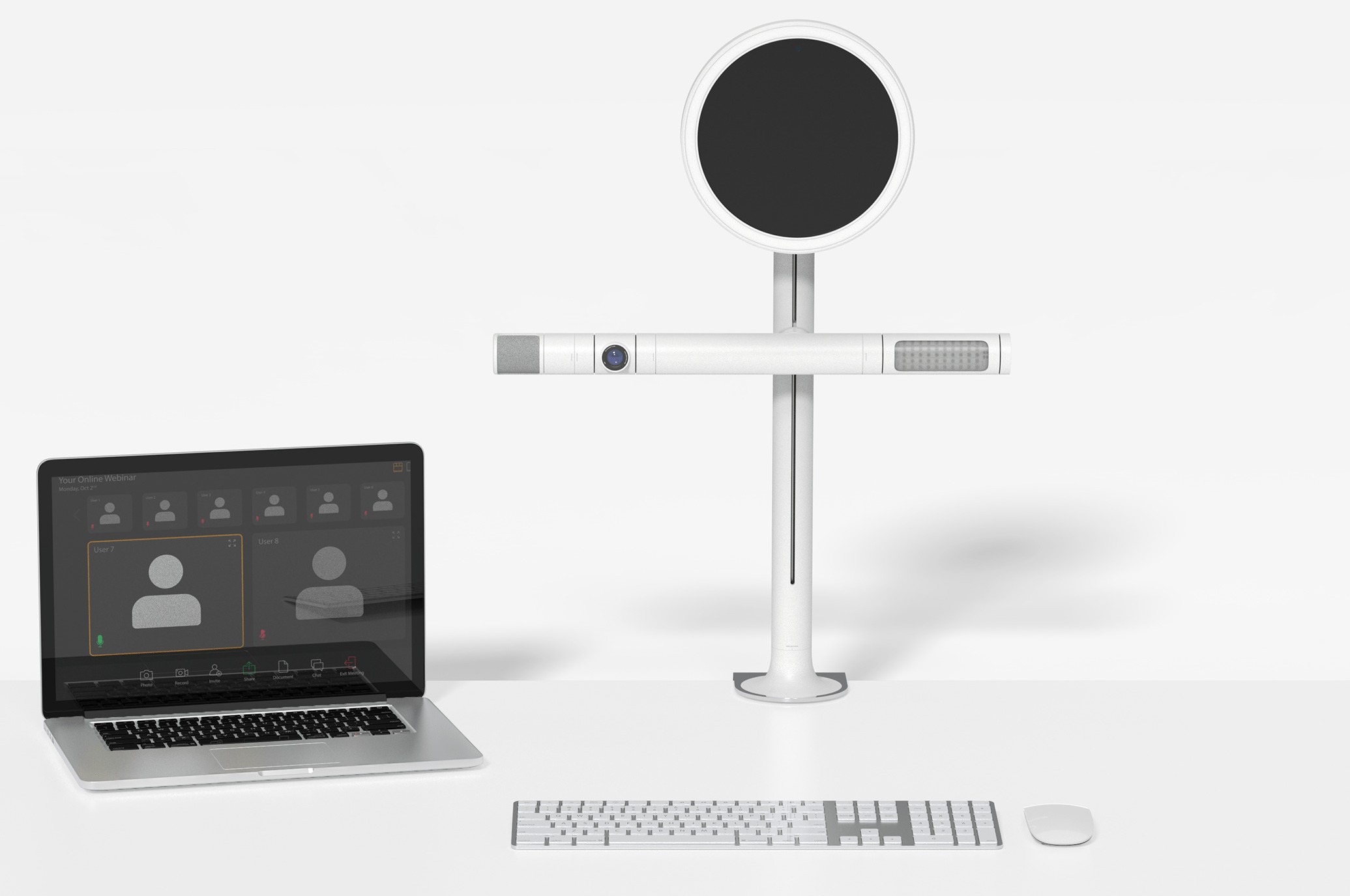 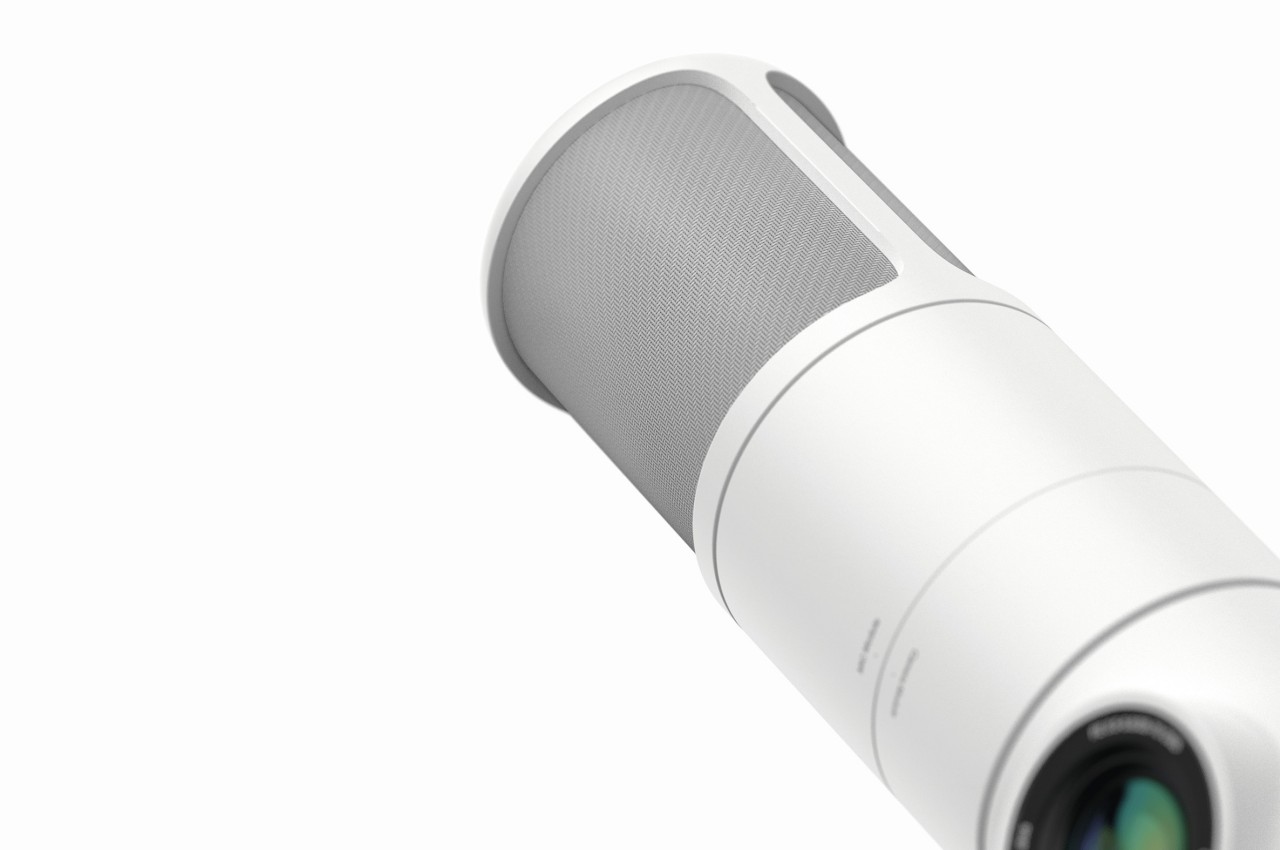 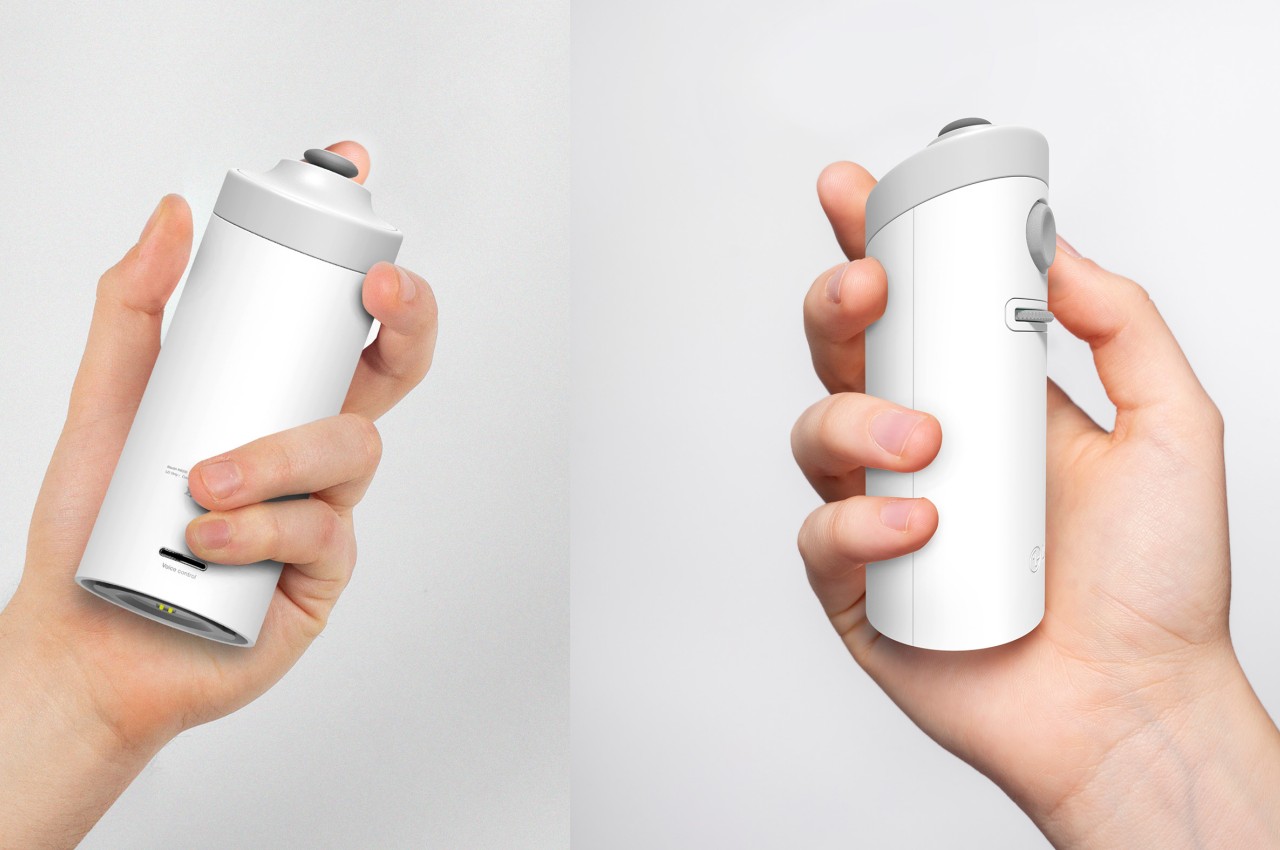 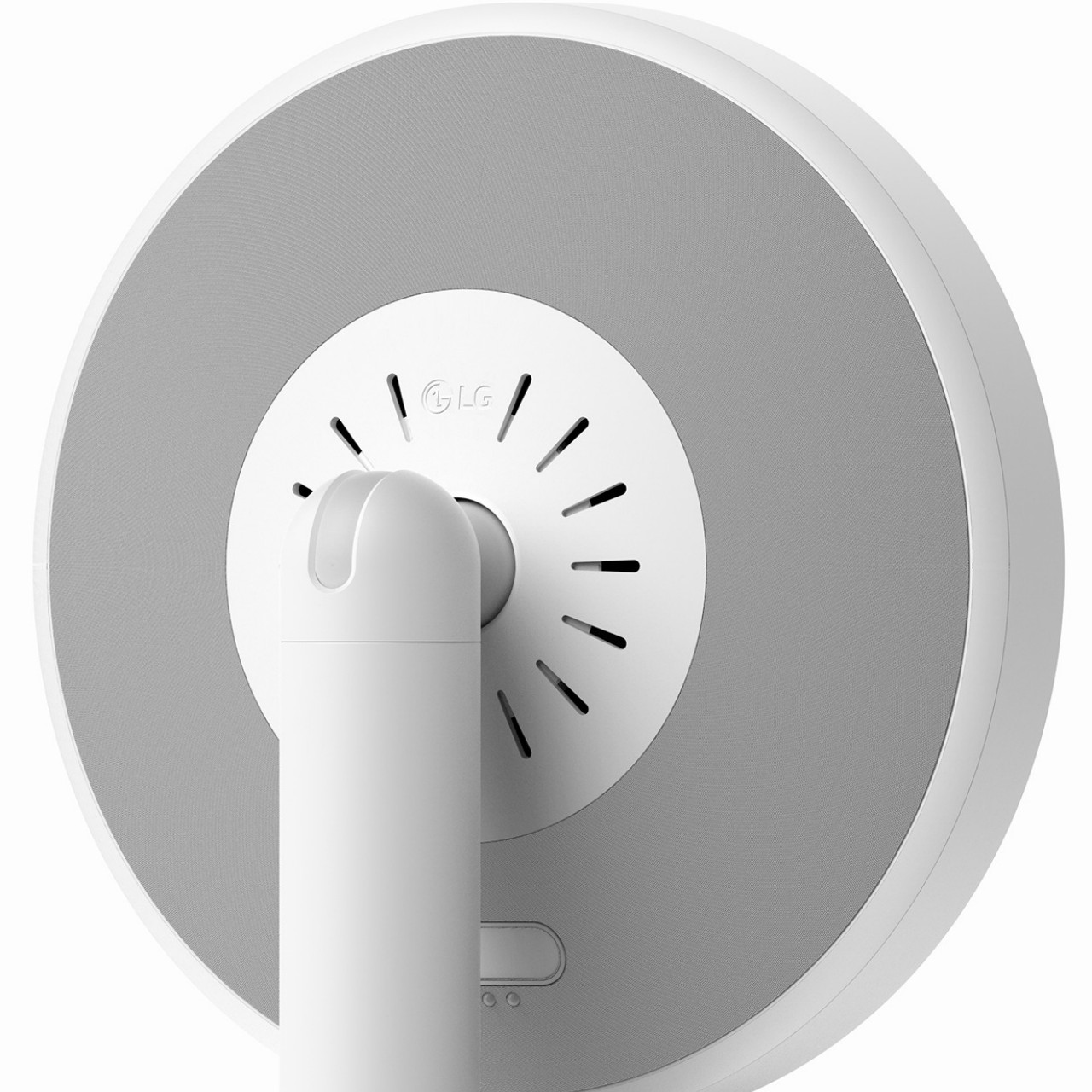 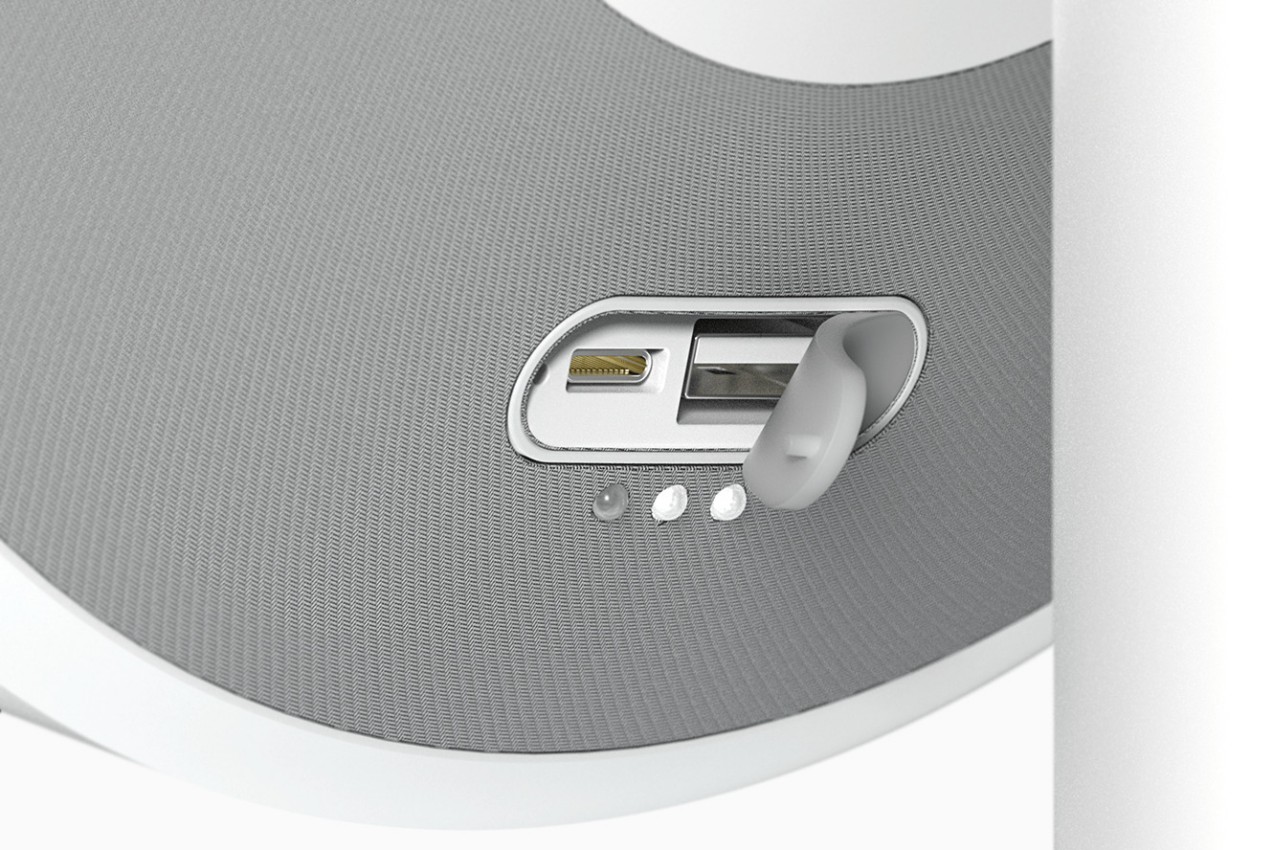 When it comes to the future of gaming, opposable thumbs are so passé. At least that is what the dreamers at T3 Magazine think when…

Many outdoor speakers today come in a portable form, which can be beneficial when you find yourself on the go. The downside with many of…

E-book readers are still in demand, although not as popular when the idea first came out. Color tablets have overtaken the category, but there are…