Mobile gaming controllers come in plenty but their operating mechanism is more or less the same. They clasp onto your device from both sides, a good example being the Razer Kishi. Or be placed on top of a gamepad like the Turtle Beach Atom.

This refreshing concept ideation has caught my eye for its sheer functional merit courtesy of the ergonomic design for maximum immersion. The next-generation accessory brings into the equation a layered immersive experience to respond to the interactions in the most engaging manner. 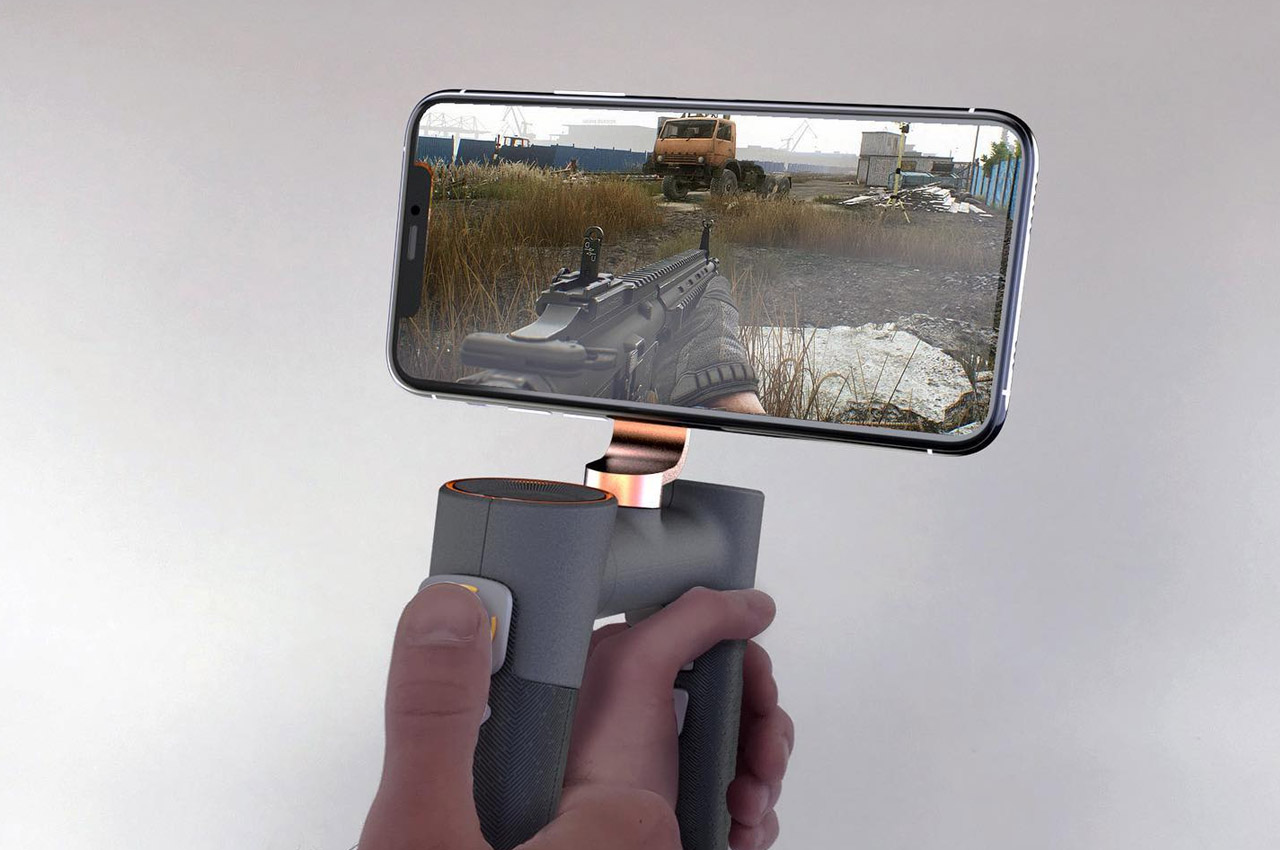 There are three different modes to cover virtually all the playable genres, an avid gamer would want to have a strategic advantage with a controller. There is the Target Mode to hold the gaming controller like an assault rifle firing the bullets in the most suited position for maximum immersion. The second is the Pilot Mode to hold the controller like a steering wheel and gives real-time steering inputs for titles such as Grid Autosport sim. The third one is Classic Mode for role-playing games or arcade classics in a contemporary holding position. 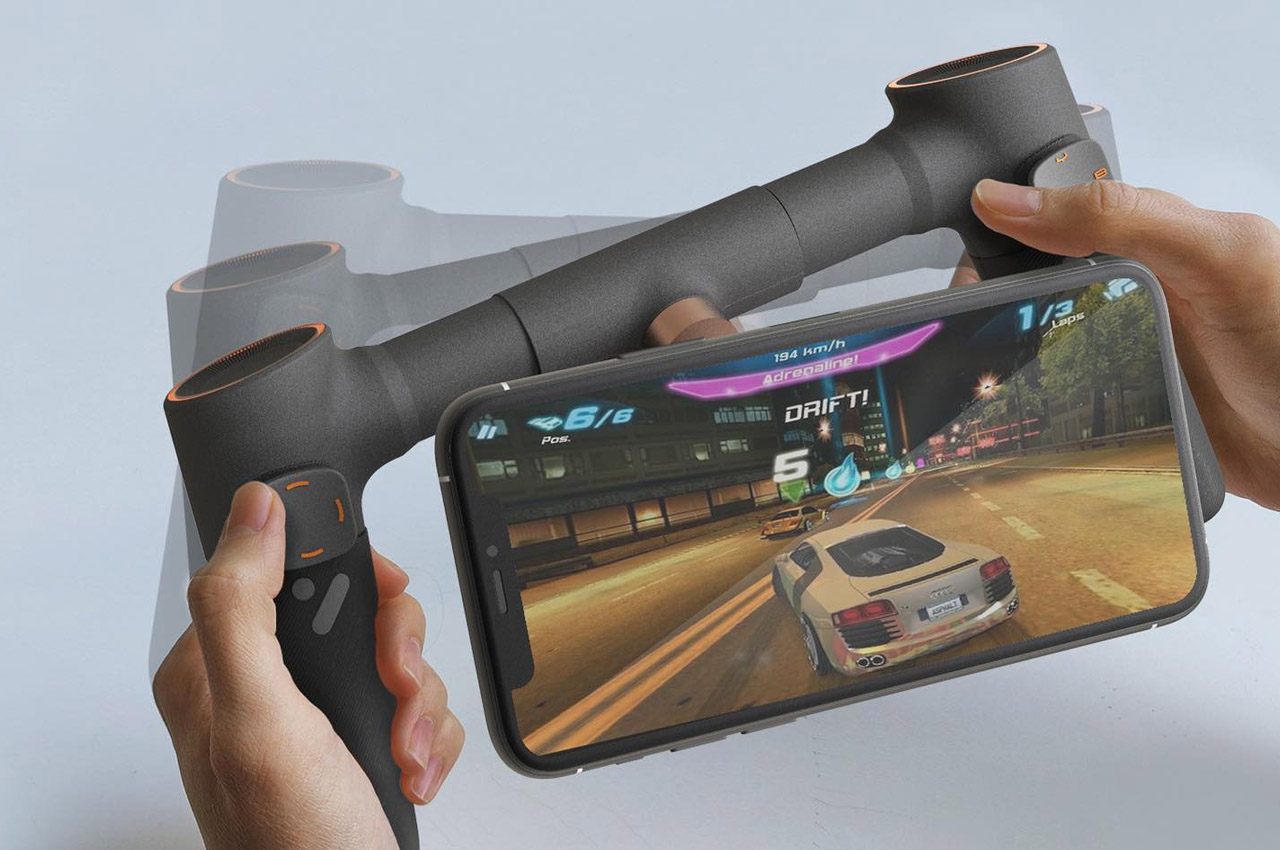 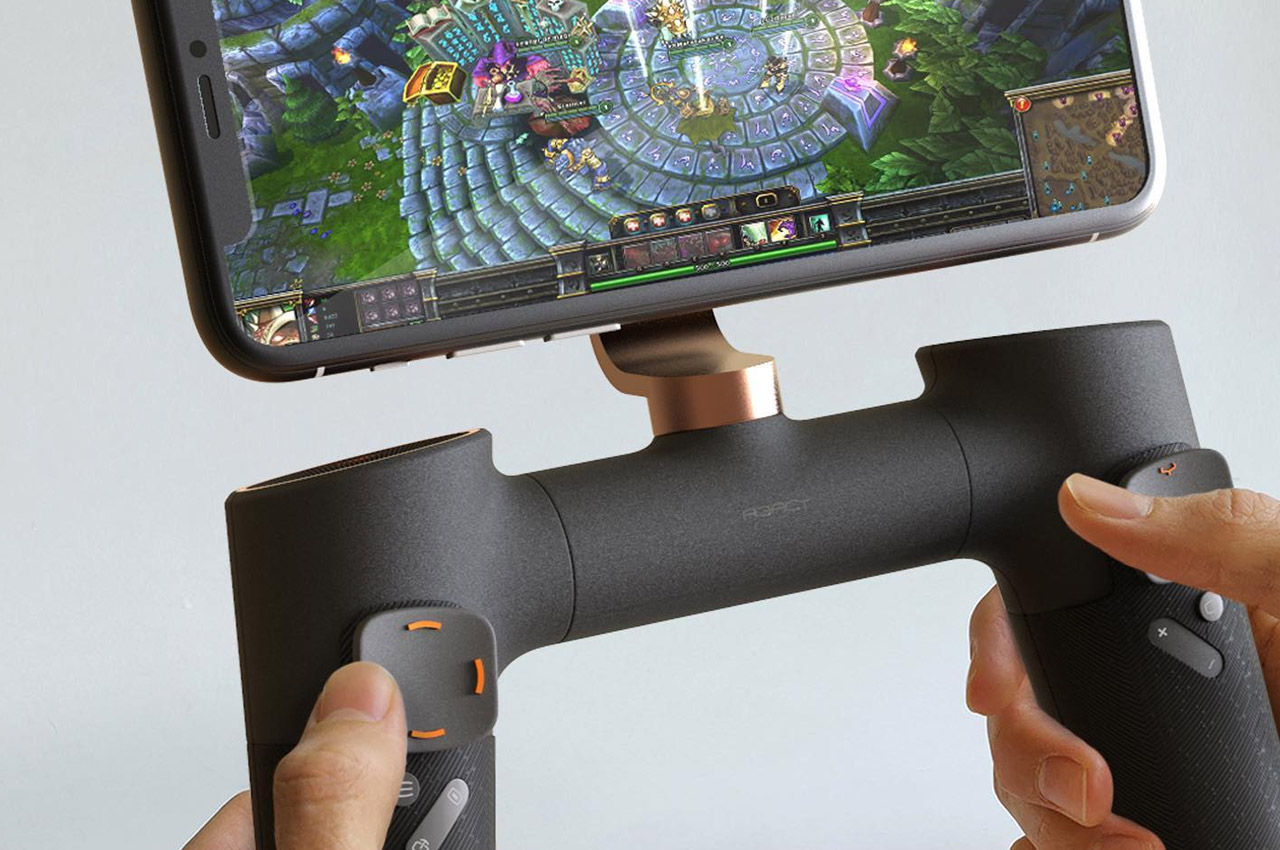 Just imagine playing Call of Duty Mobile holding the controller like a shotgun, pointing in the enemy’s direction – how enhanced the whole experience would be. Rather than swiping position and hitting the shoot button on the screen, simply move in the intended direction and hit the trigger for a near real-life feel. It’s going to be somewhere between conventional mobile gaming and a truly immersive VR experience. 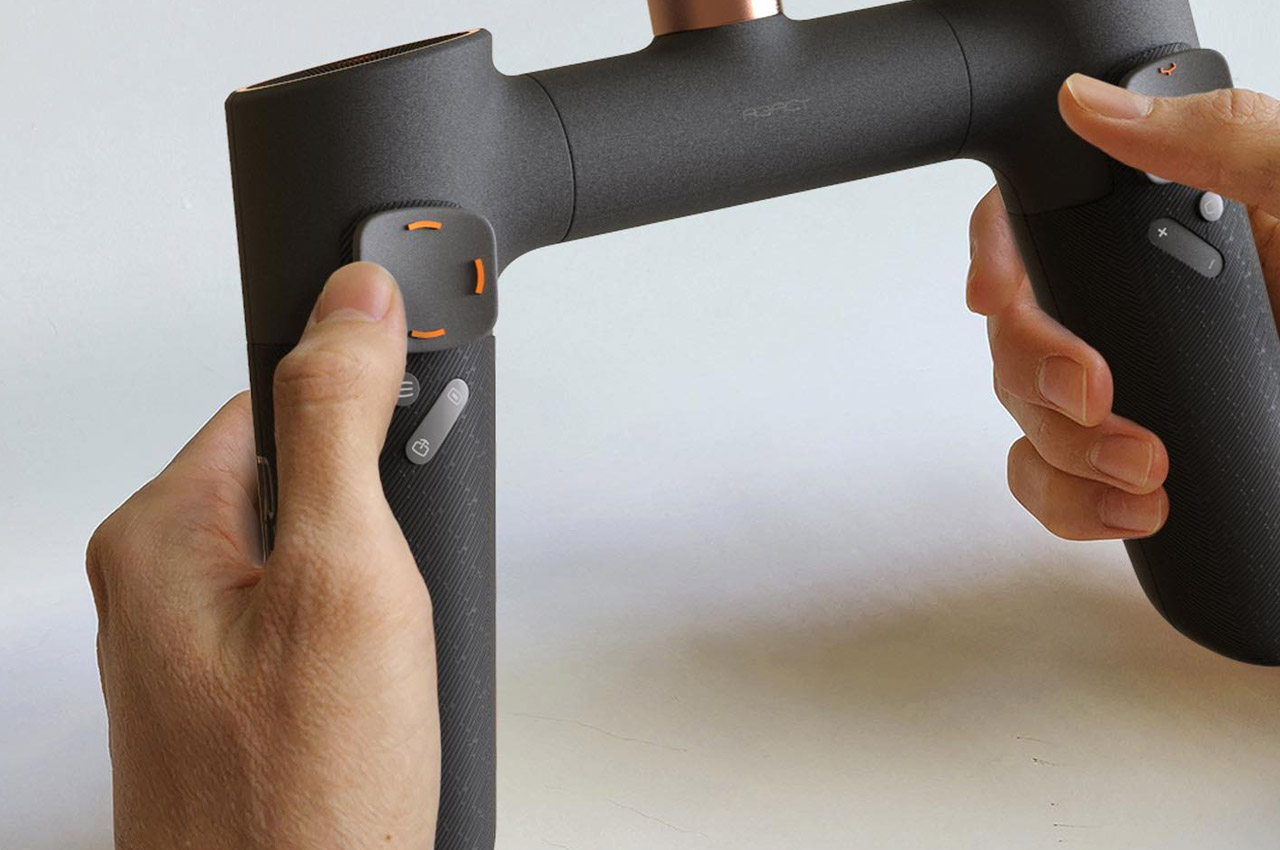 The button placement and the holding position looks optimum for all kind of gamers, with a fair bit of thought being put into the concept design. Bringing the gaming controller to life is highly probable with a few tweaks, and I hope it happens sooner rather than later. I already want to own it without a doubt, since VR gaming is not my cup of cake. 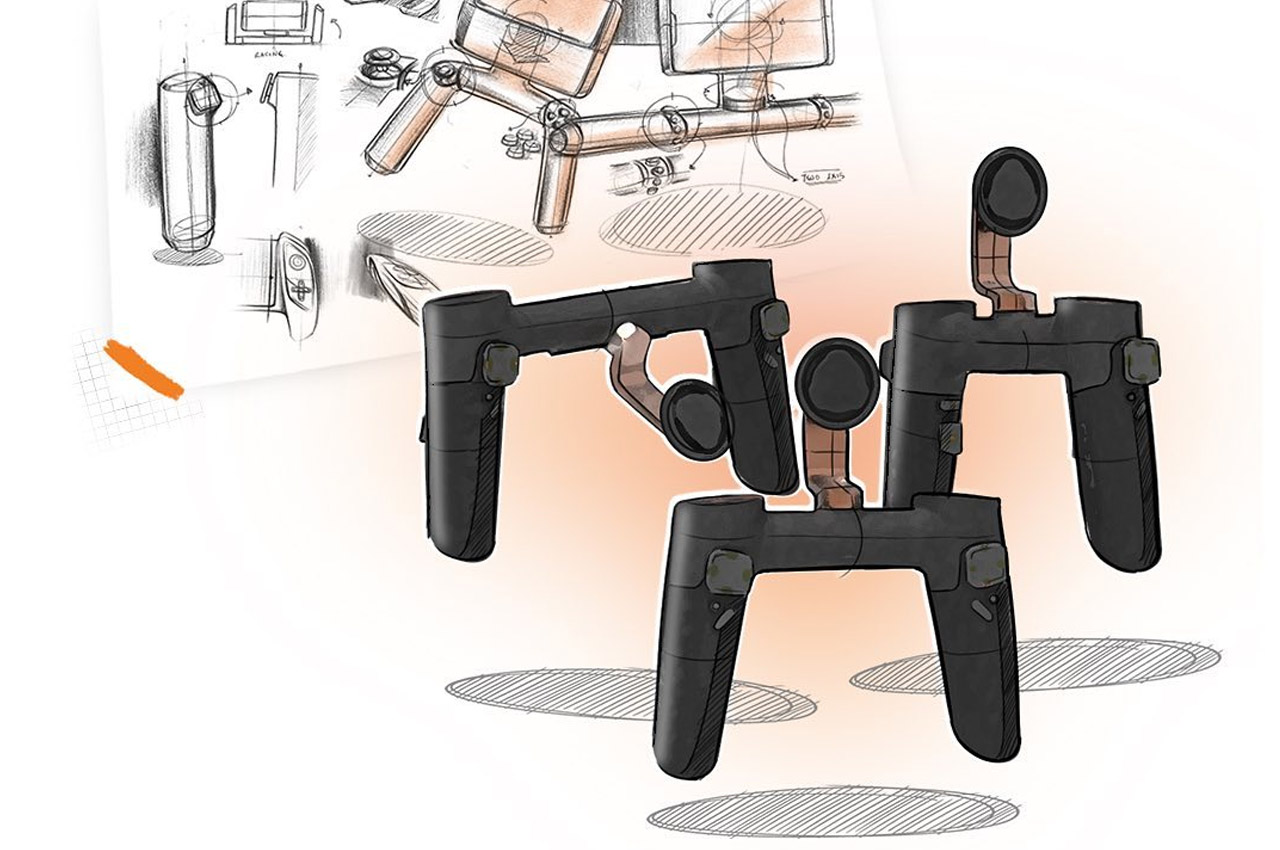 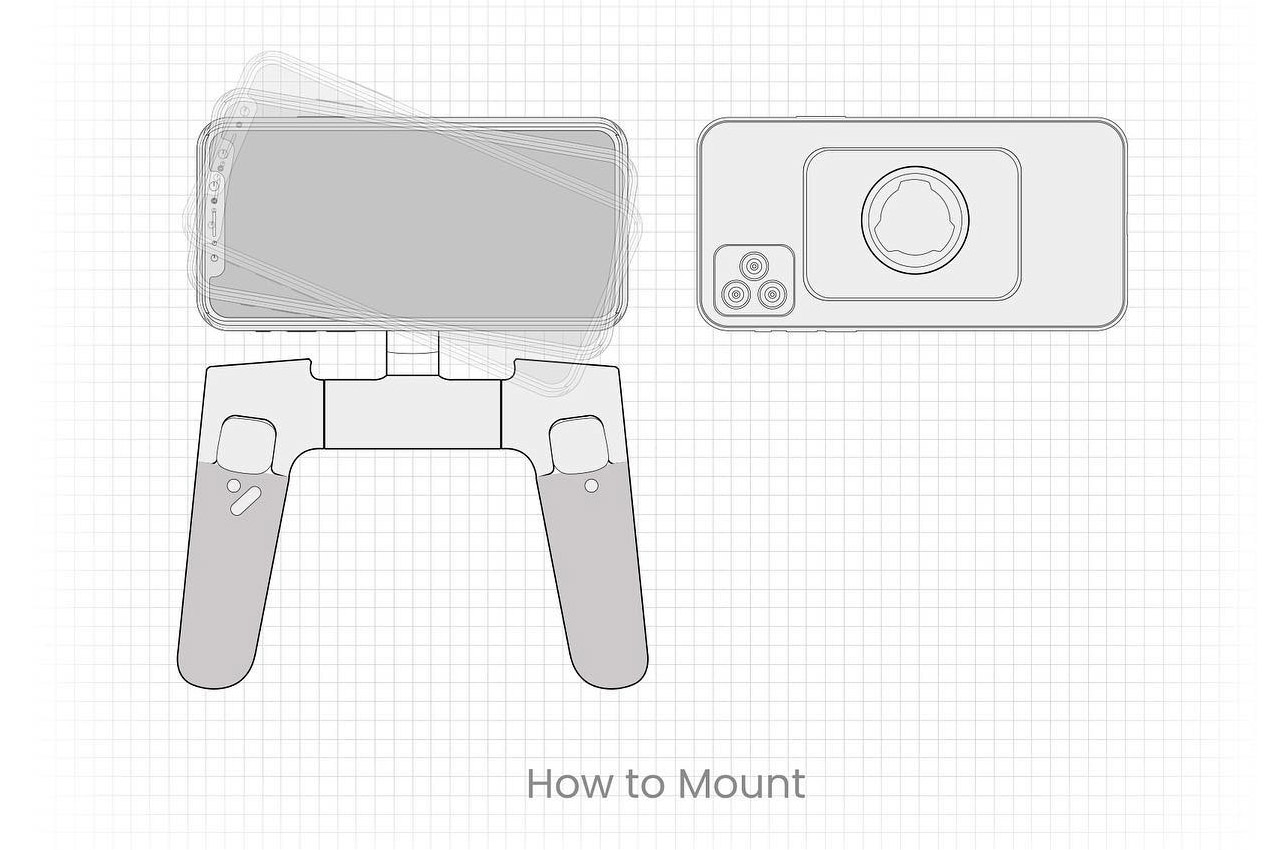 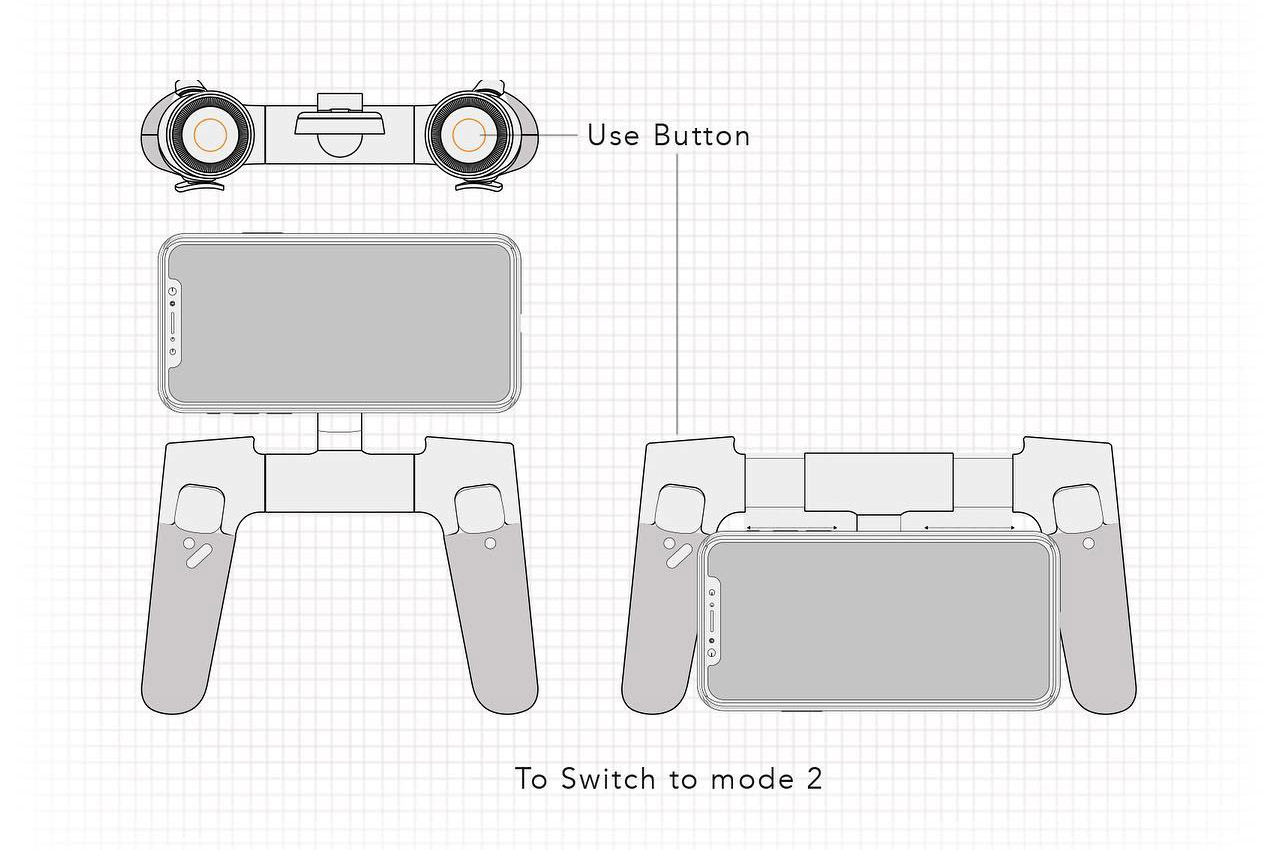 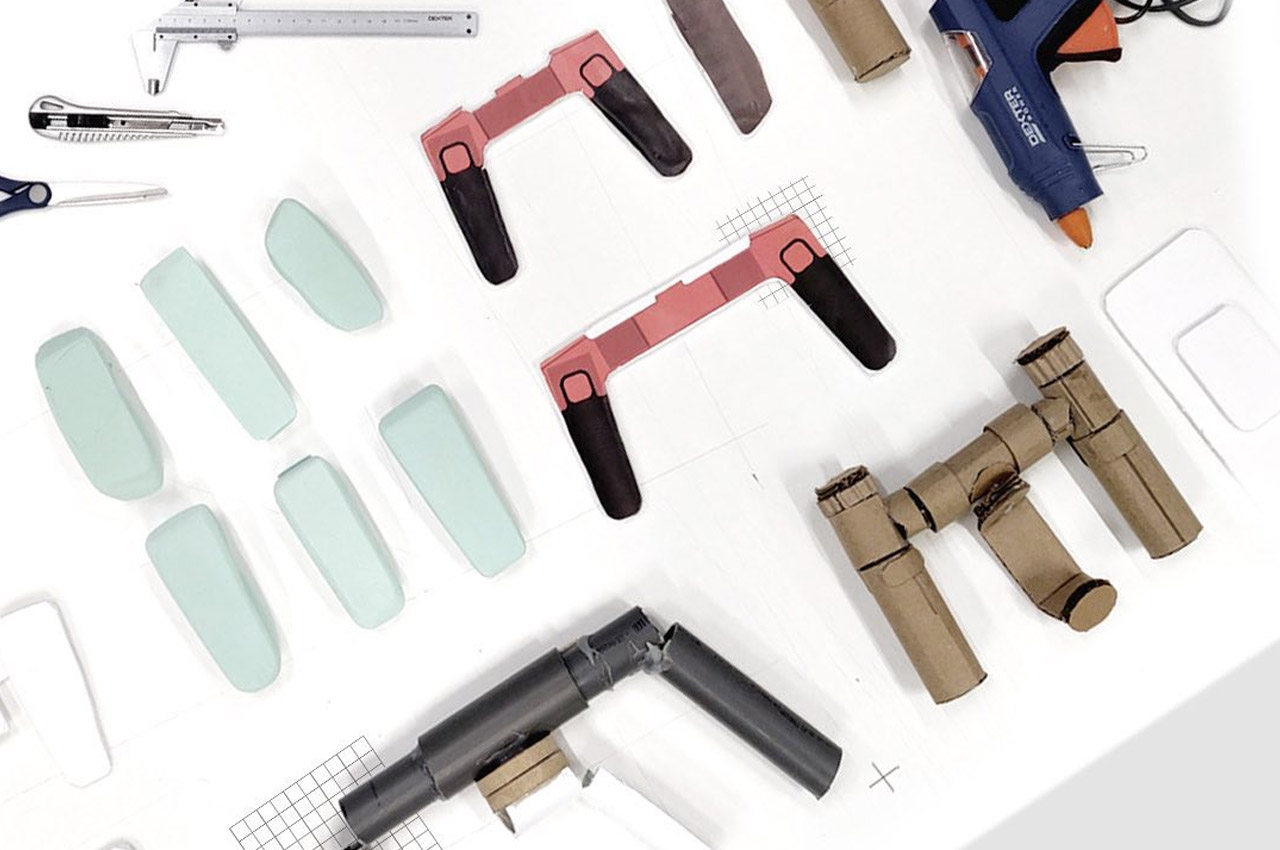 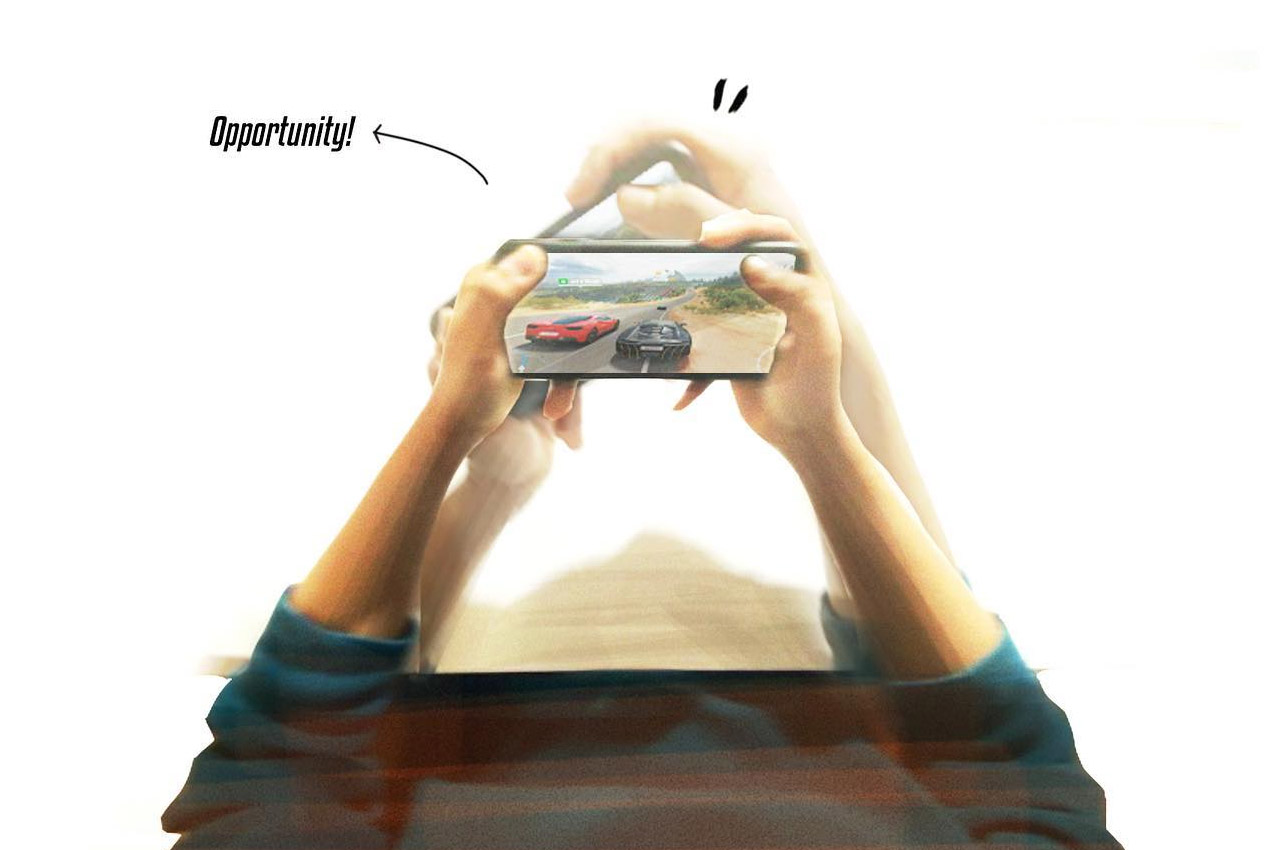 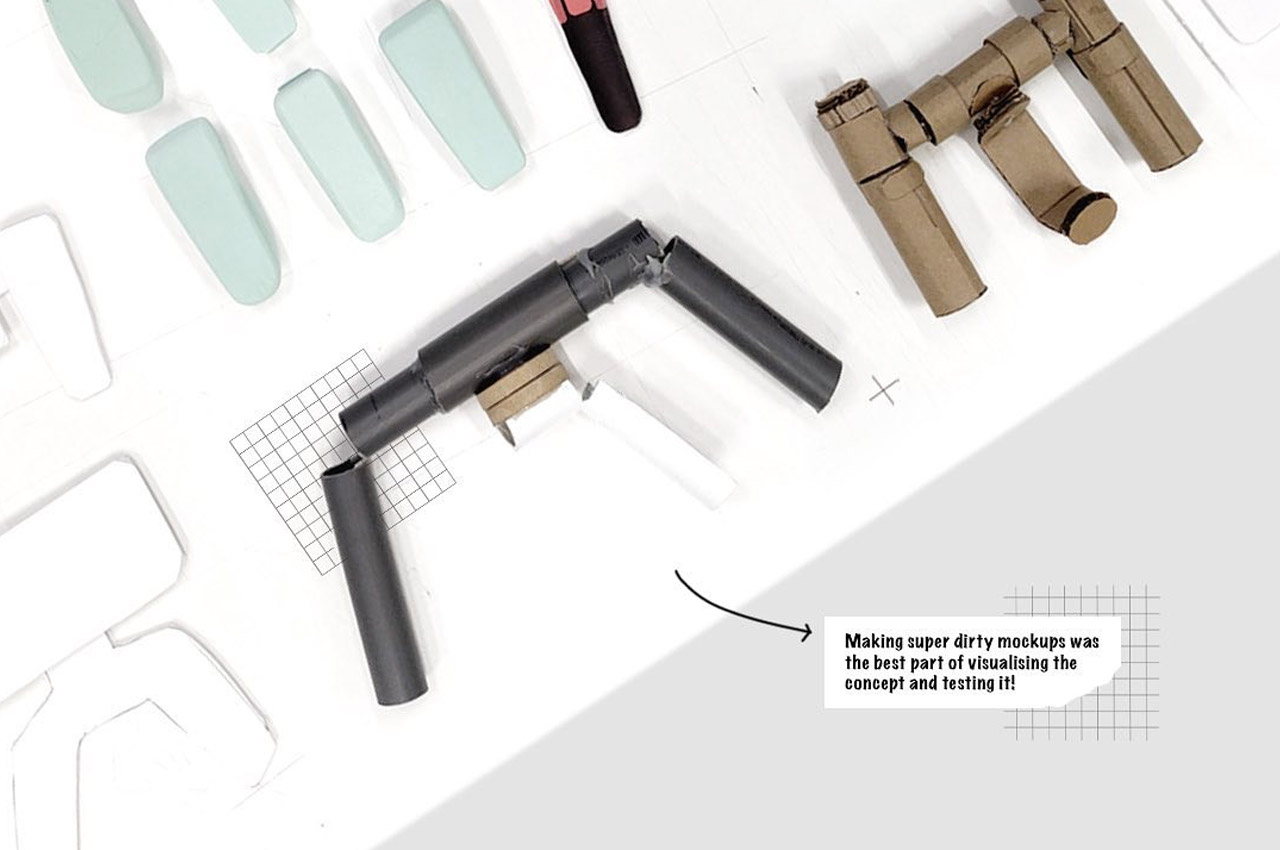 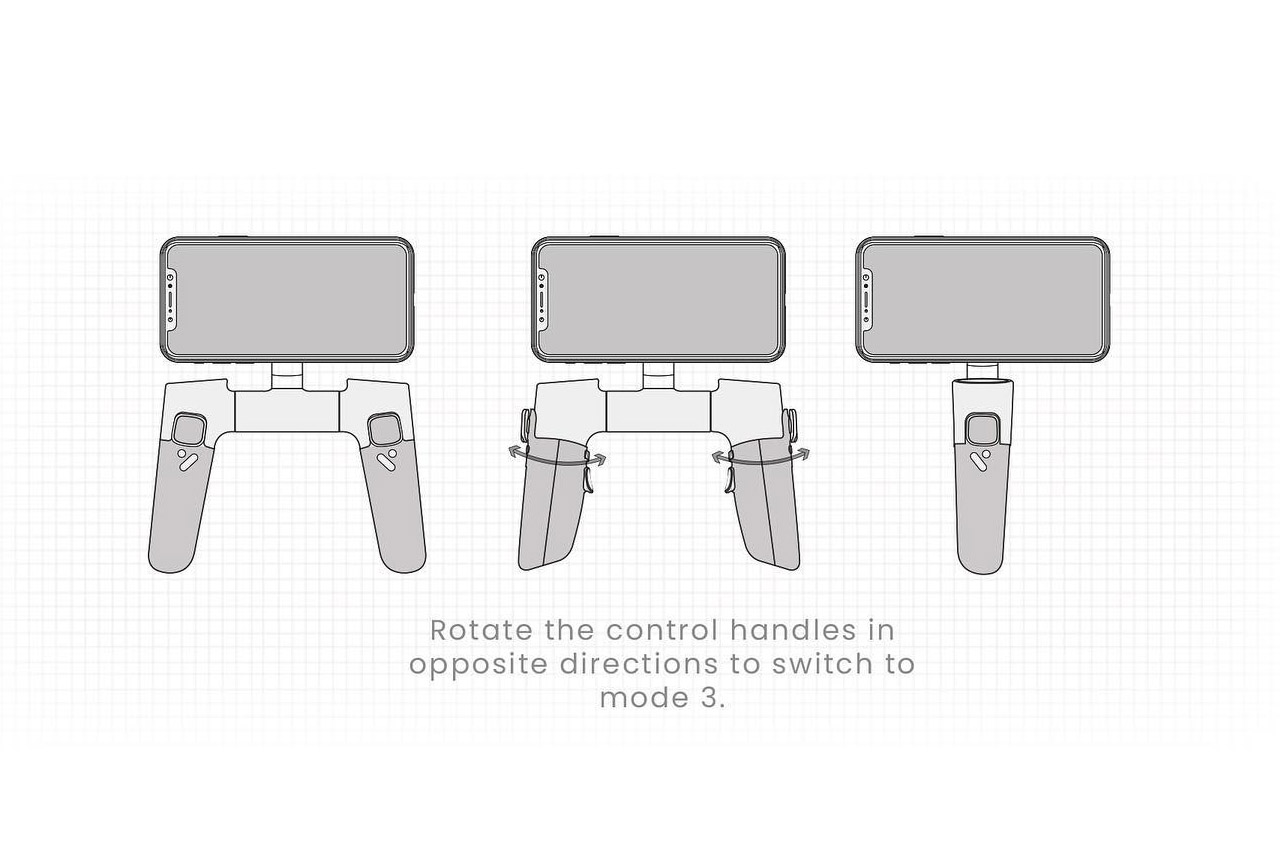 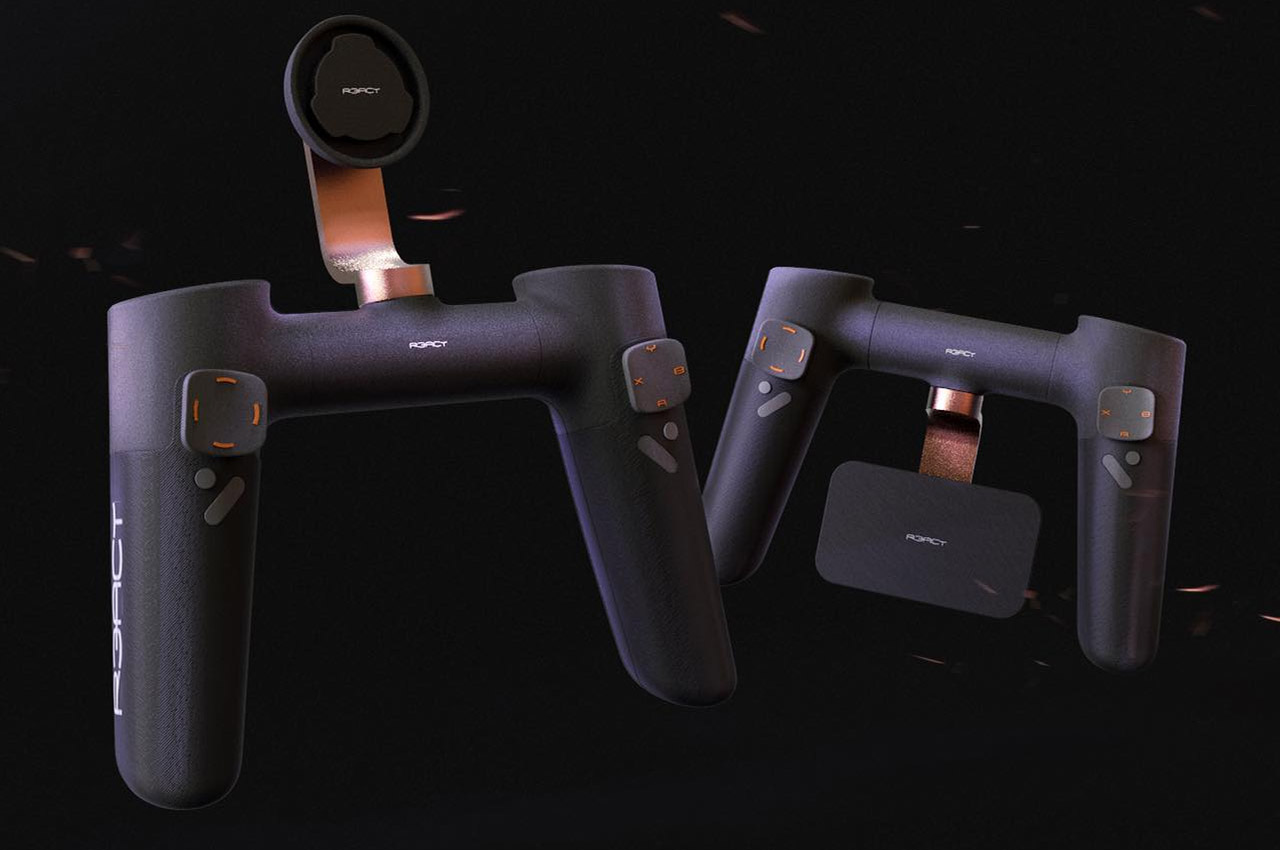 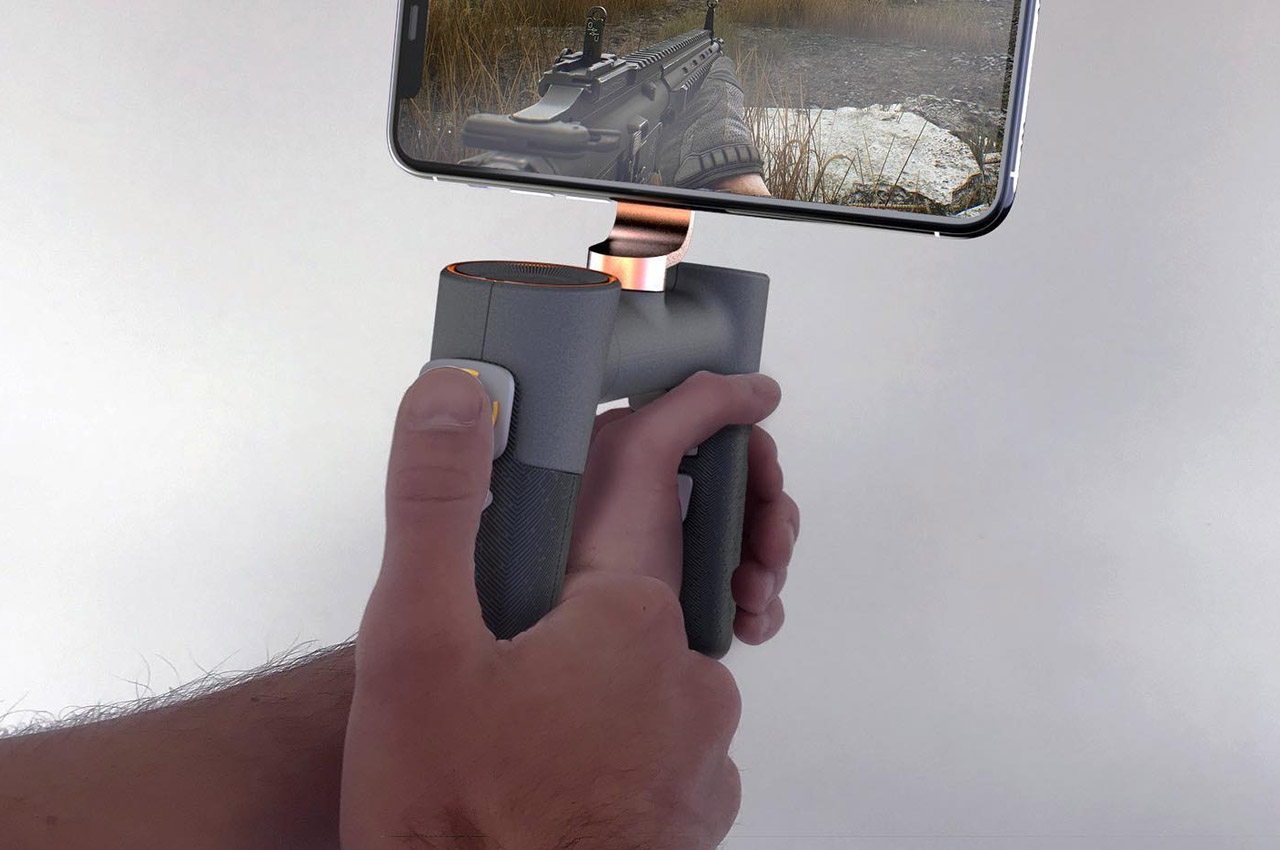 It’s not every day you see bathroom fittings inspired by stealth aircraft but hey, why not? The sharp angles compliment the fluidity of water. The…

How to convert your design internship into a job

Congratulations on the first step of transforming your design education into a career – you bagged an internship! Now that you have your foot in…

IKEA plans to add computer-gaming accessories to its already-vast catalog!

https://youtu.be/oLqWQ67OI_A This is a pretty new territory for IKEA, but in the larger scheme of things, falls under their umbrella of home and life accessories…

Unsurprisingly, installing high power 500 watt lamps in your in-ground pool is a real pain and not something you want to try and ‘wing’.  Circumventing…