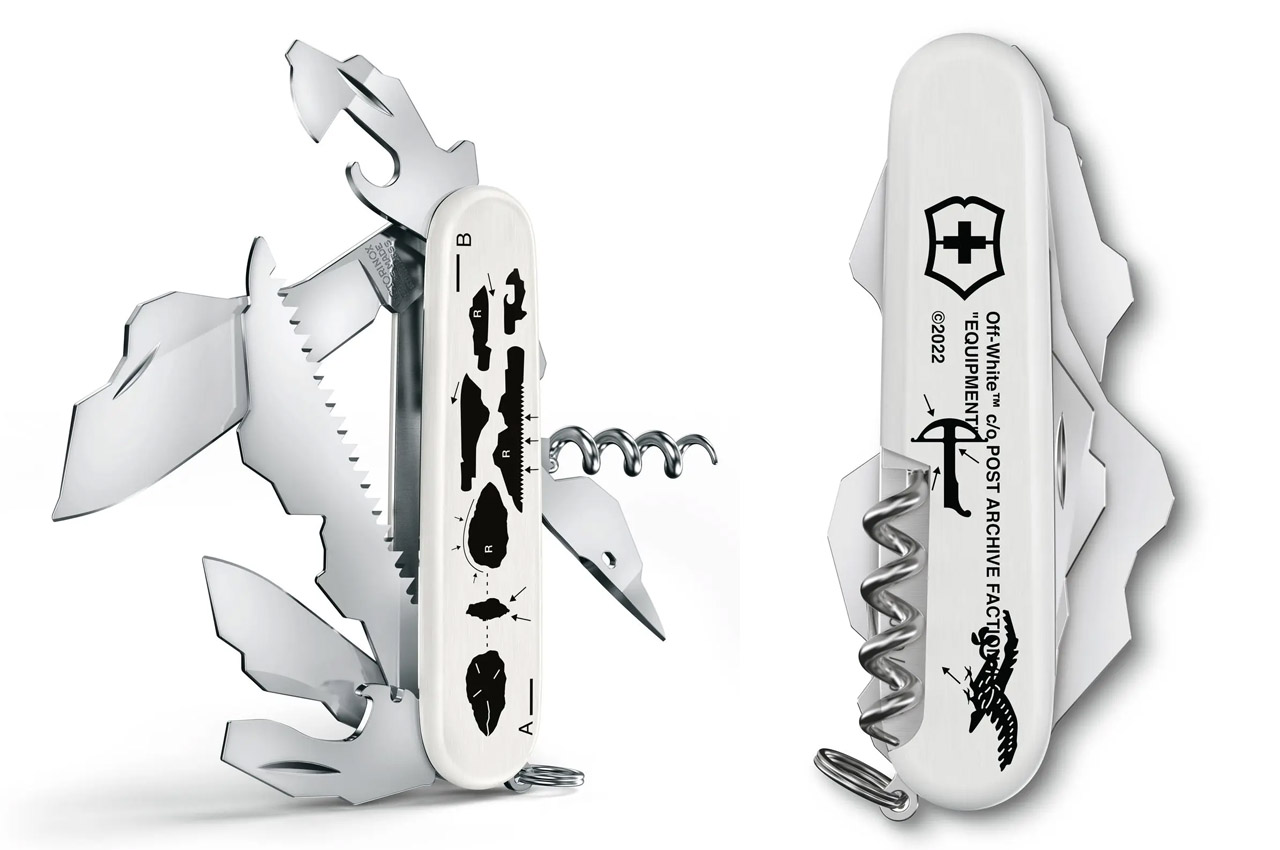 Victorinox has been developing the most useful and dynamic multitool there is for decades without fail. To retain its image at the pinnacle as the best EDC manufacturer, the Switzerland-based brand has collaborated with a range of inventive fashion giants including adidas. For instance, the duo joined forces for the adidas x Victorinox EQT 93 sneaker, a limited-edition silhouette loaded with a capable Swiss Army Knife for the more modern users.

For its recent limited edition collaborative attempt, Victorinox has partnered with Virgil Abloh’s Off-White brand. Under development for over two years, this Swiss Knife is probably one of the last designs to undergo the creative direction of the late design icon, who we lost in November last year. 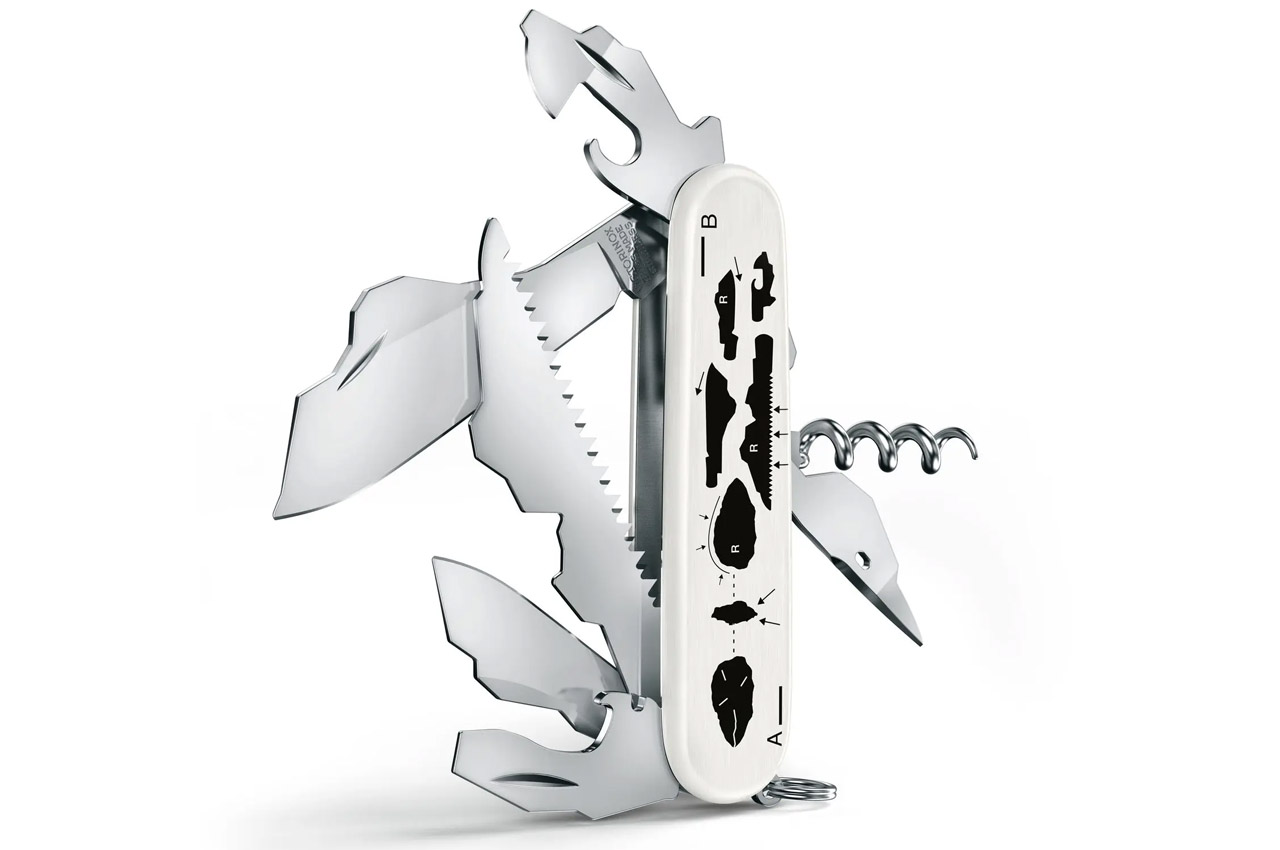 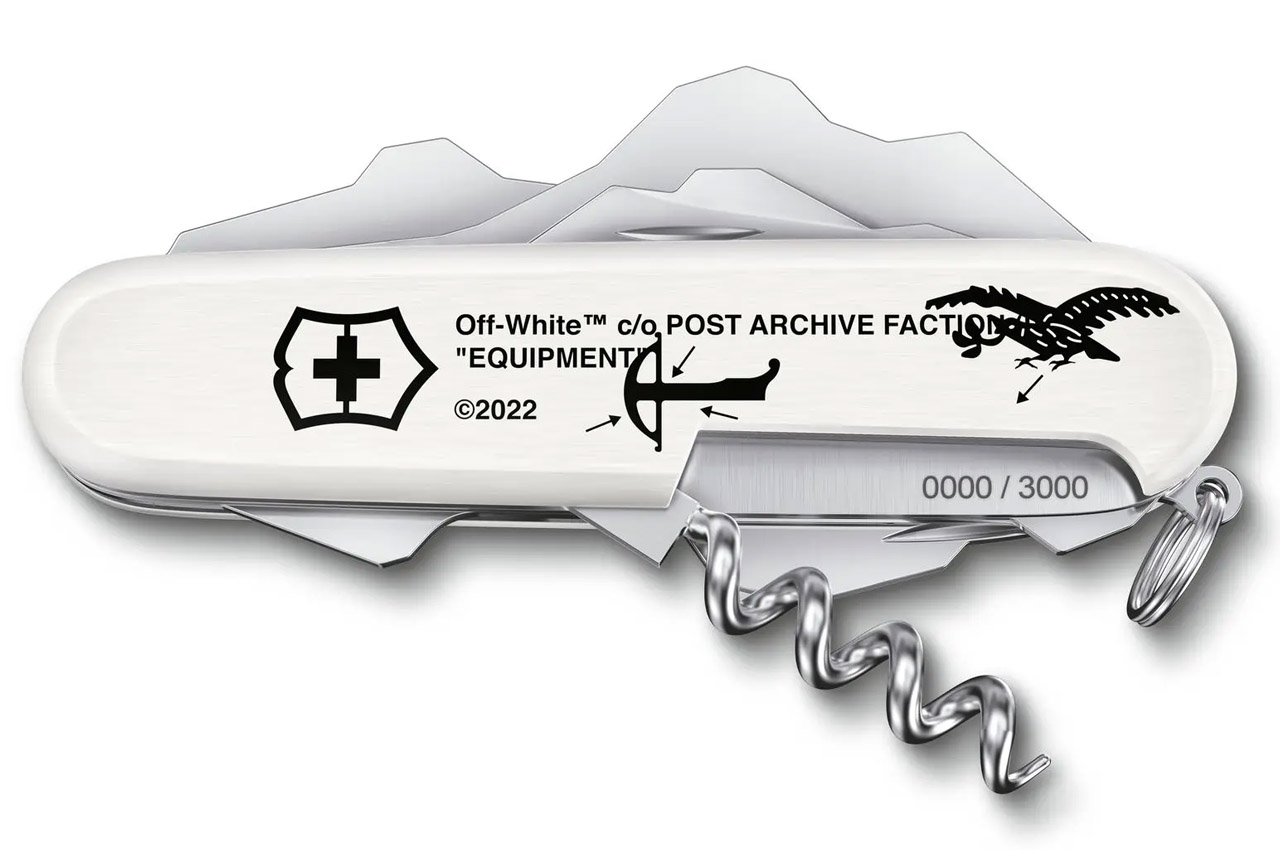 The Abloh touch is evident in the collaborative Swiss Knife which is delivered in white with black graphics. This utility equipment, with fashion aesthetics, is officially called the Off-White c/o Victorinox limited edition Swiss Army Knife. The multitool is strictly limited to only 3,000 examples available worldwide which makes complete sense, coming from the legendary icon’s magic mind. 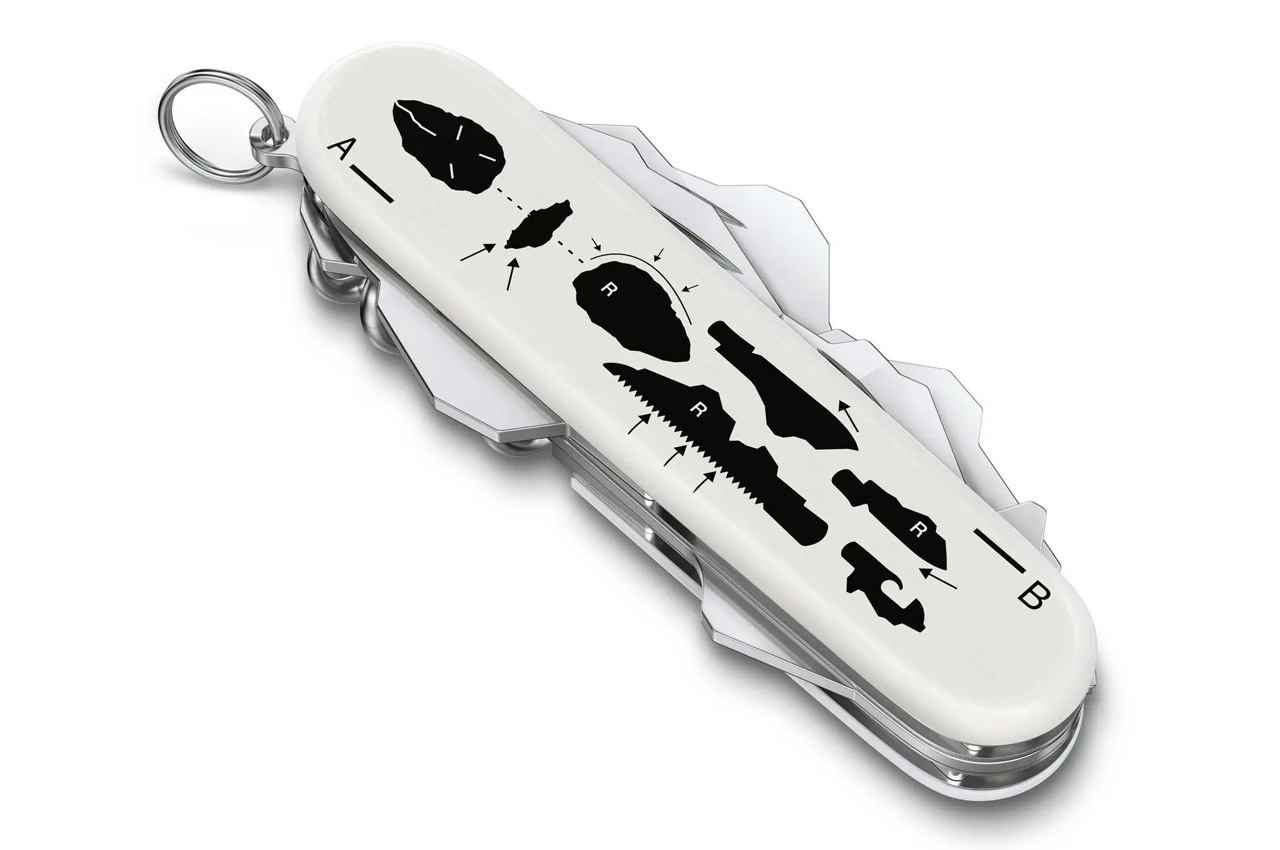 The EDC features 11 different tools within its sleek body measuring 0.7- x 3.6- x 1.6 inches. Weighing at just 2.9 oz, each pocket knife is engraved with a unique serial number to maintain exclusivity. Victorinox has for the first time delivered its premier multitool in Corian material, and the blades within are designed to represent stones (from Adam and Eve era) that have evolved into tools with round protruding edges. 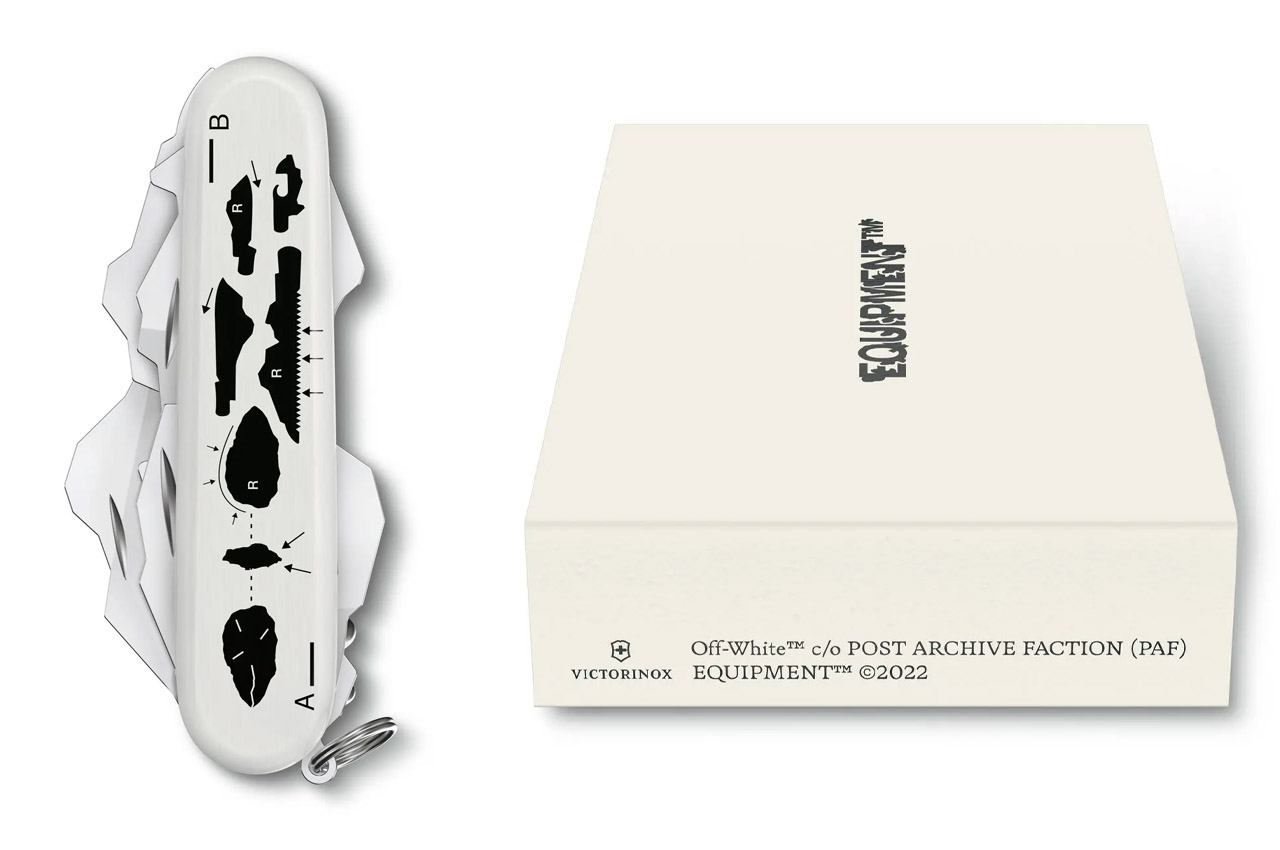 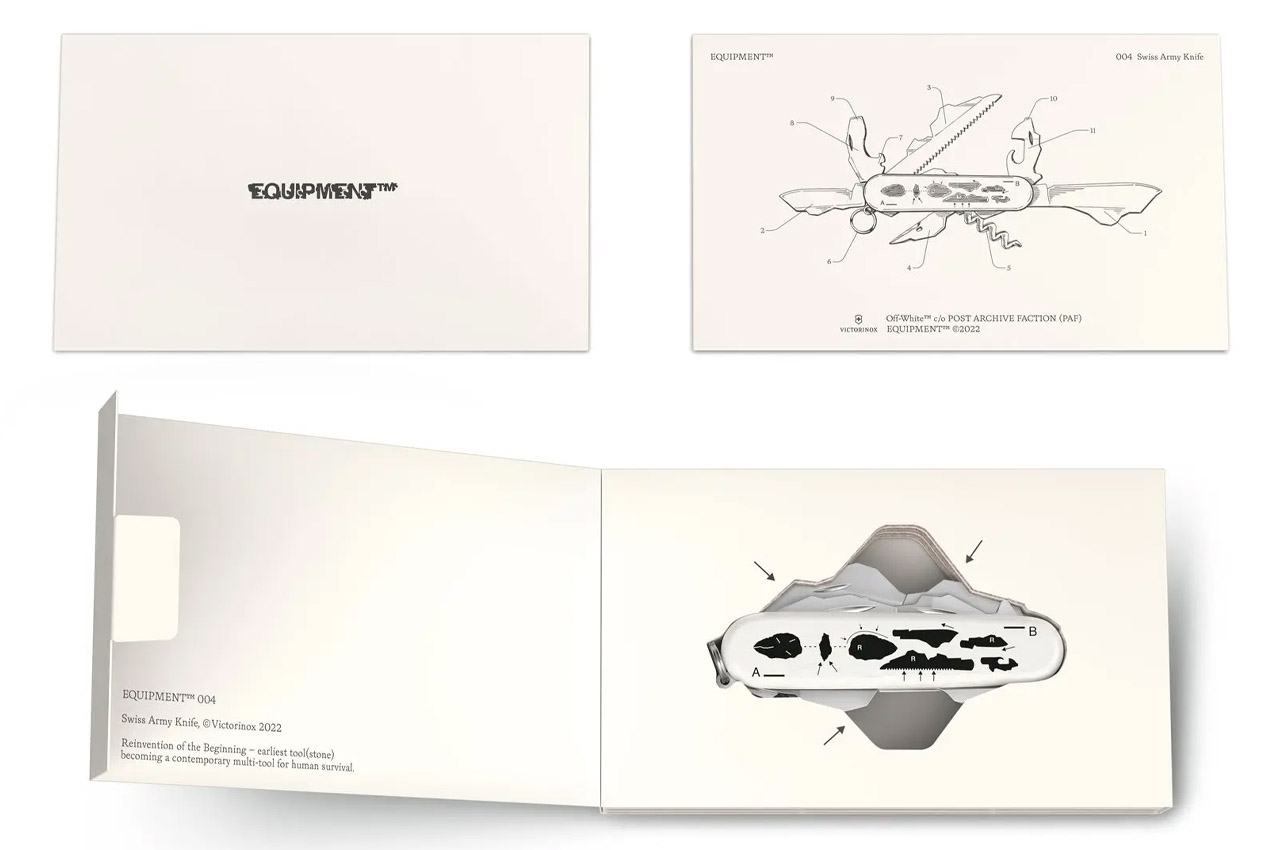 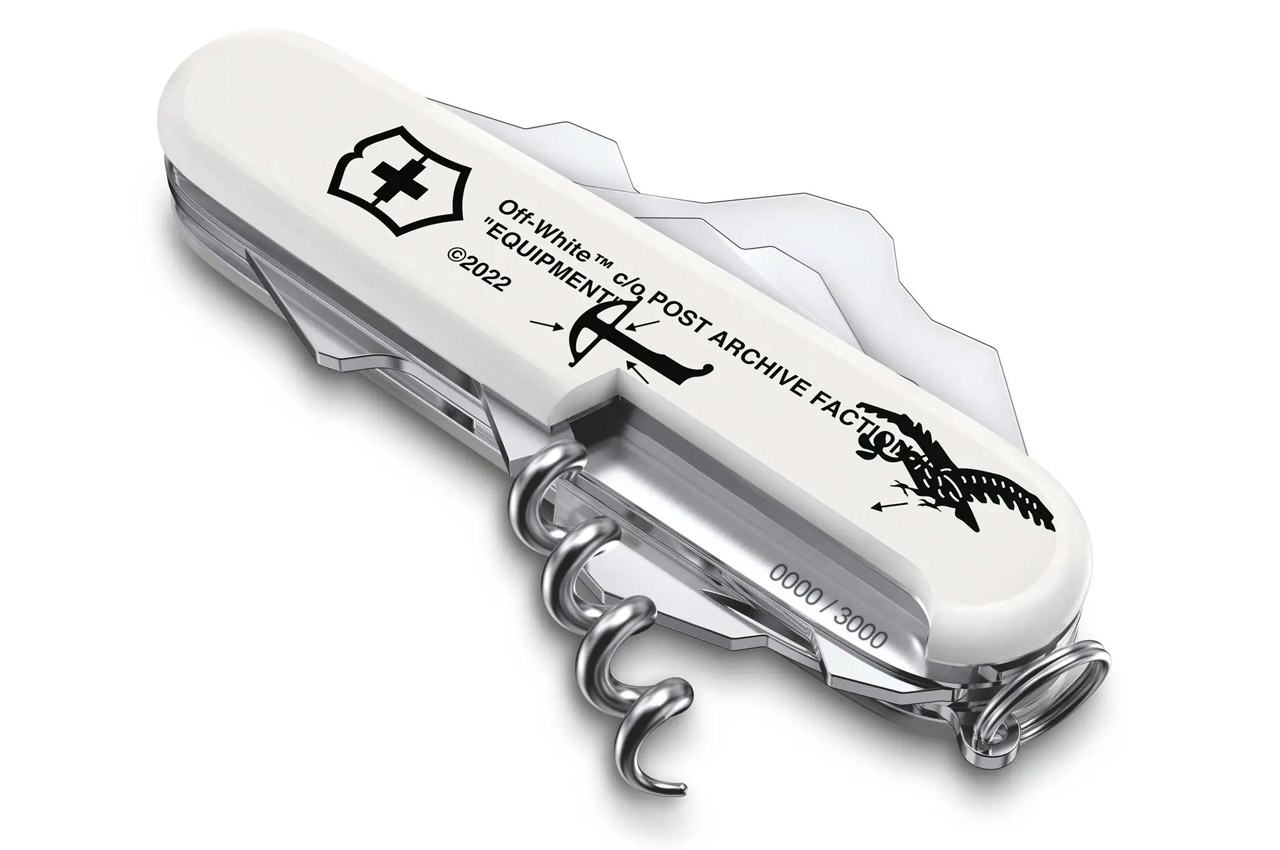 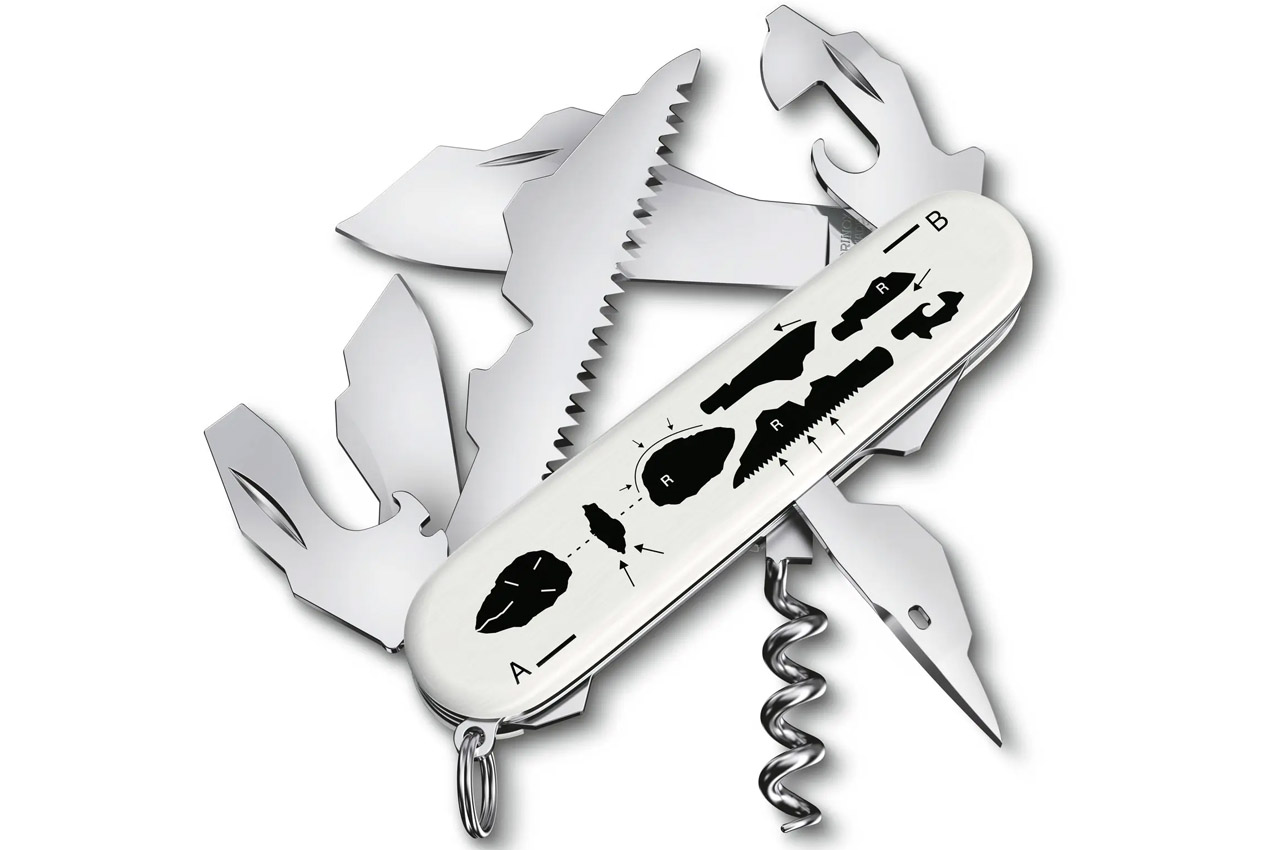 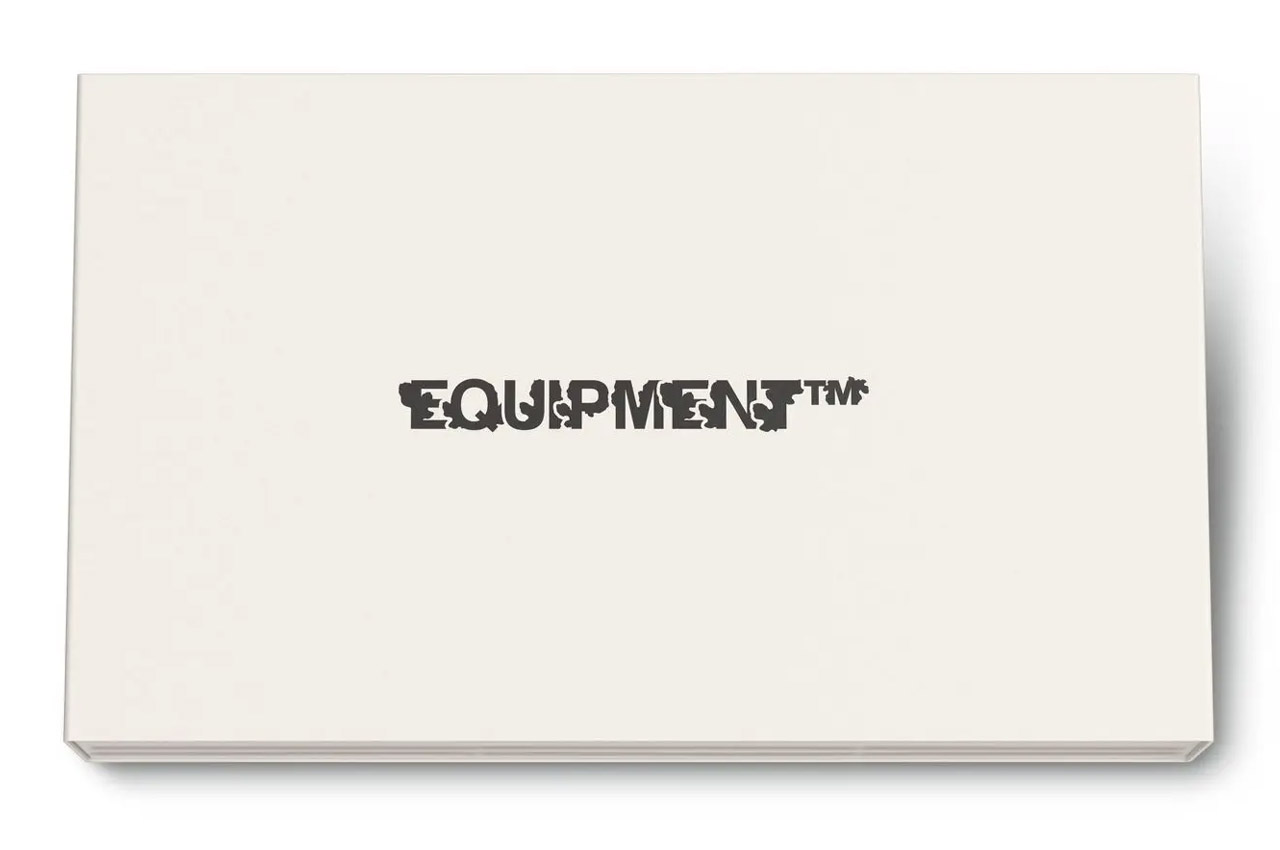 Dzmitry Samal’s limited edition concrete watches are a beautiful expression of mass that you can wear on your wrist. The 8 different designs are characterized…

What if you replaced the display on a camera with a massive viewfinder?

It’s surely innovative, although I wonder what the merits are to having a chunk of glass where you’d have a display. The advantages of a…

The inspiration behind Jacob Mazor’s Flat Chandelier came from a desire to turn the single hanging bulb in his flat into proper lighting, but having…