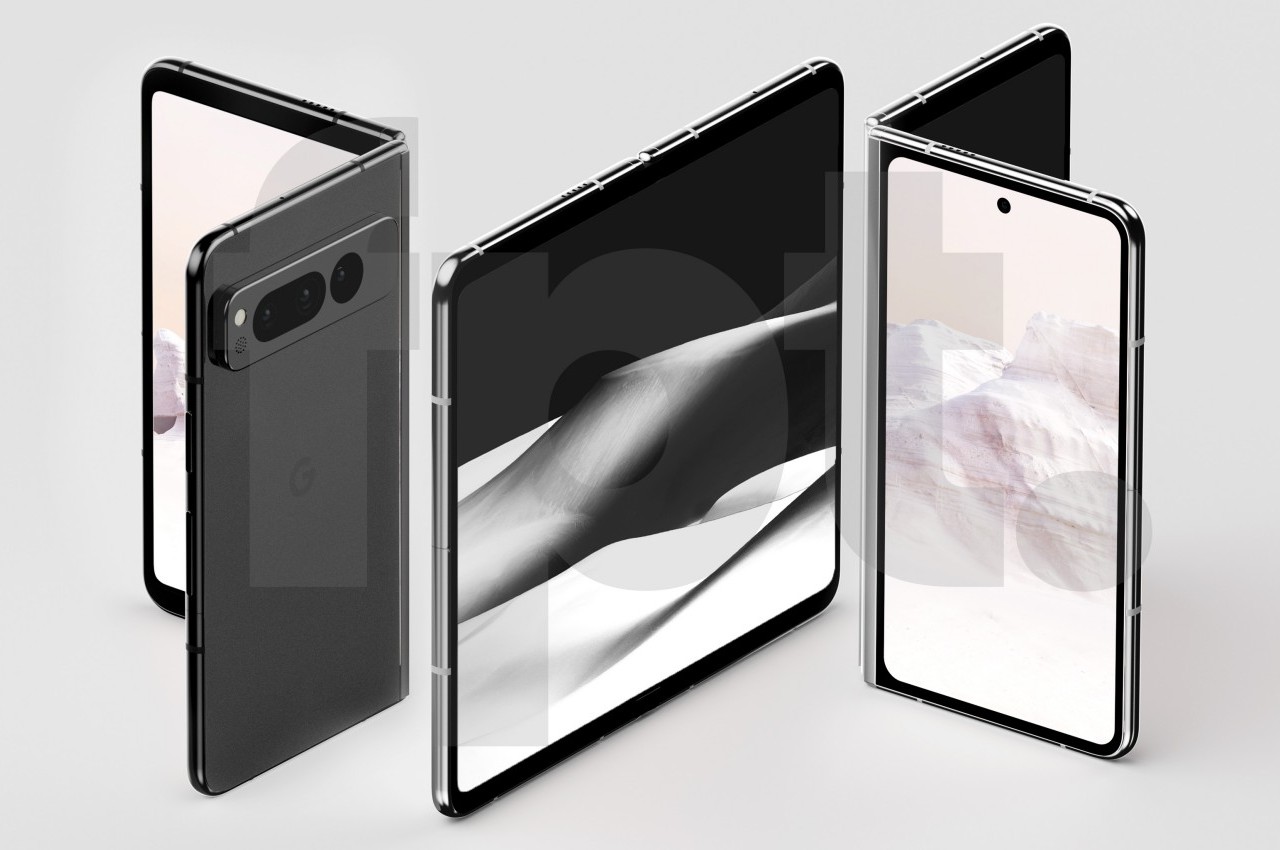 Google seems to be gearing up to expand its Pixel brand, starting with the shiny new Pixel Watch launched last month. The company also already confirmed that it will be launching its first Pixel-branded tablet next year, and it seems to be taking a rather different course from typical slates like the Apple iPads and the majority of Android tablets. One thing it hasn’t confirmed yet at this point is a foldable device that many are sure is happening next year as well. While nothing is official yet, these beautiful renders and bits of information do paint an almost complete picture of what is being called the Pixel Fold, suggesting that it’s going to be just as divisive as any other foldable phone in the market. 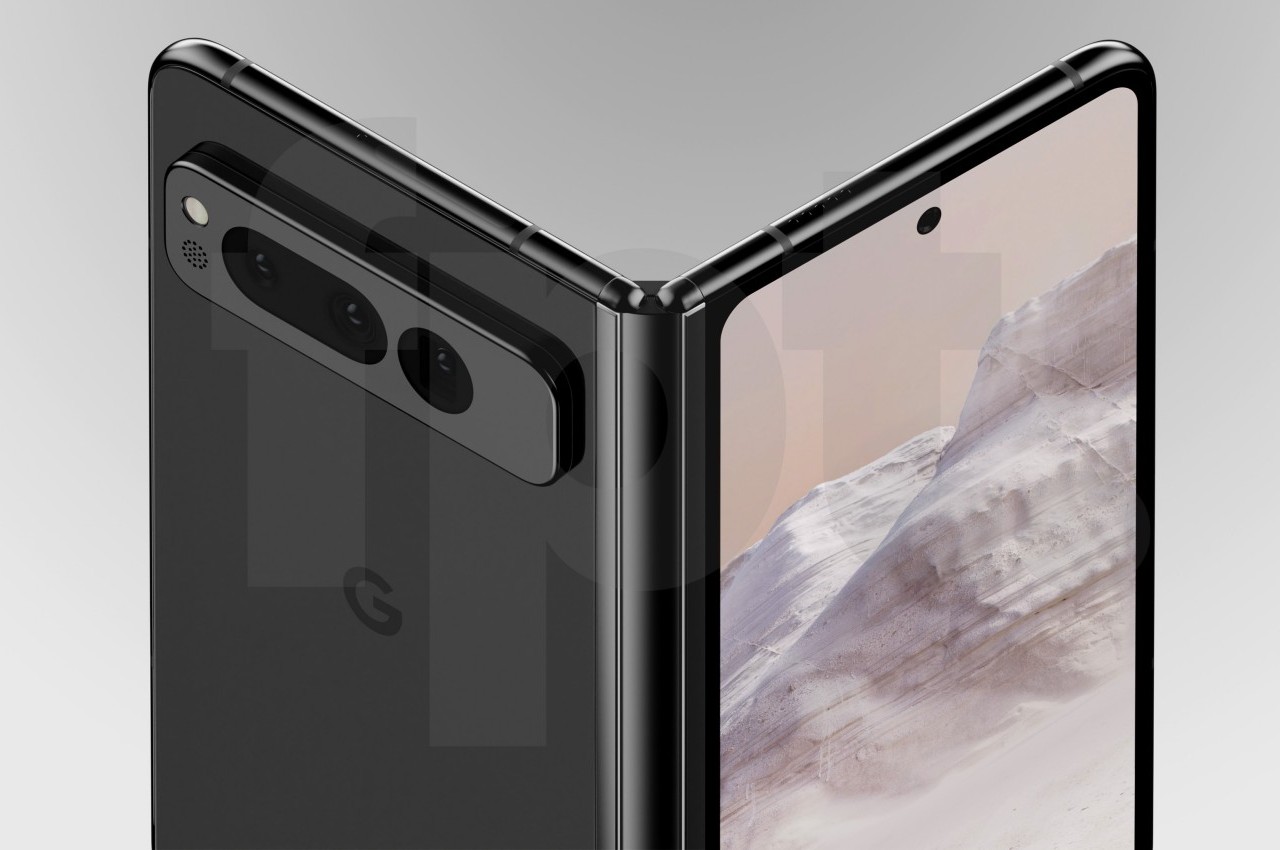 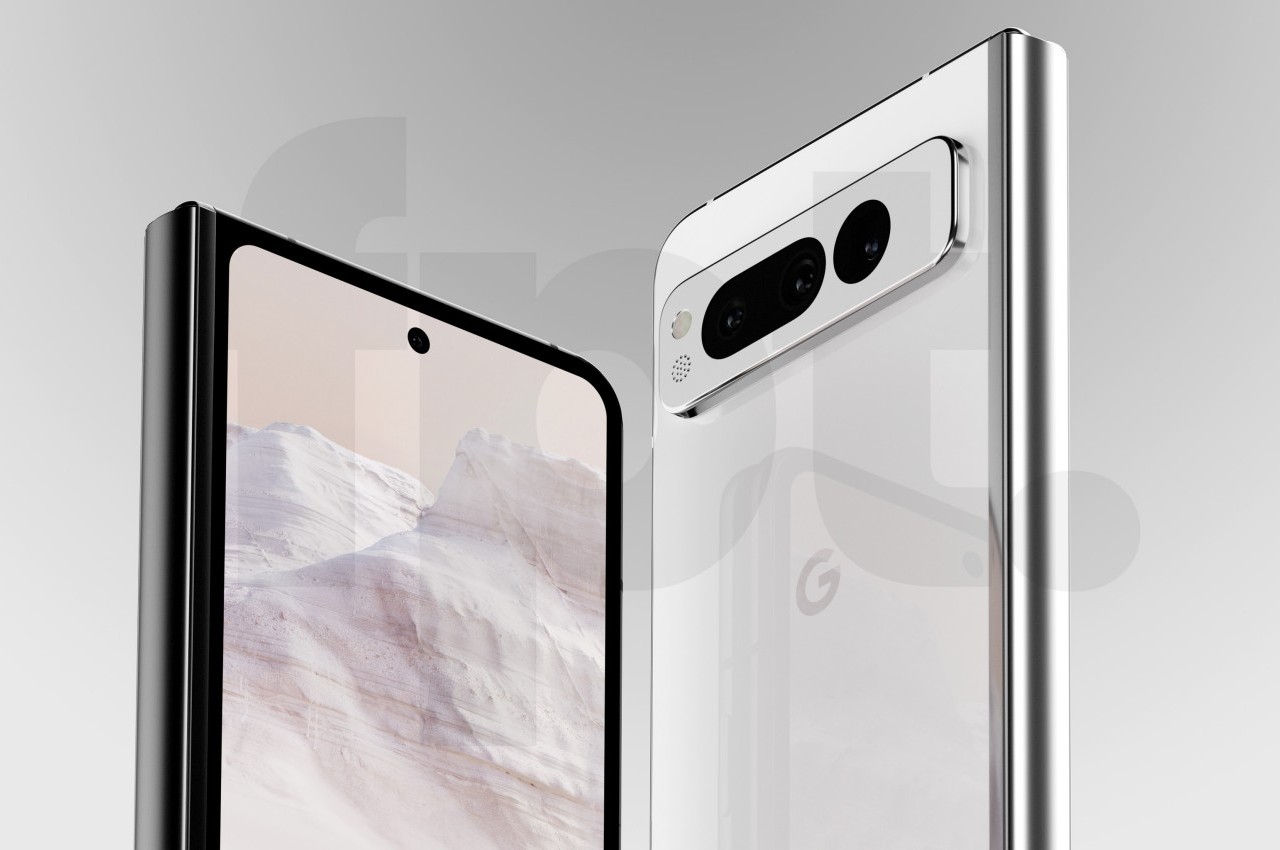 Almost everyone is expected to launch a foldable phone these days, including Apple, which is highly unlikely at this point. The reality is that, despite all the buzz and hype, foldables are still seen as an eccentric luxury, a very expensive experiment in what the future of mobile could be. Ironically, that’s exactly the perfect chance for Google to step in with its own take on a foldable Android device, only to announce its retirement a year or two later. 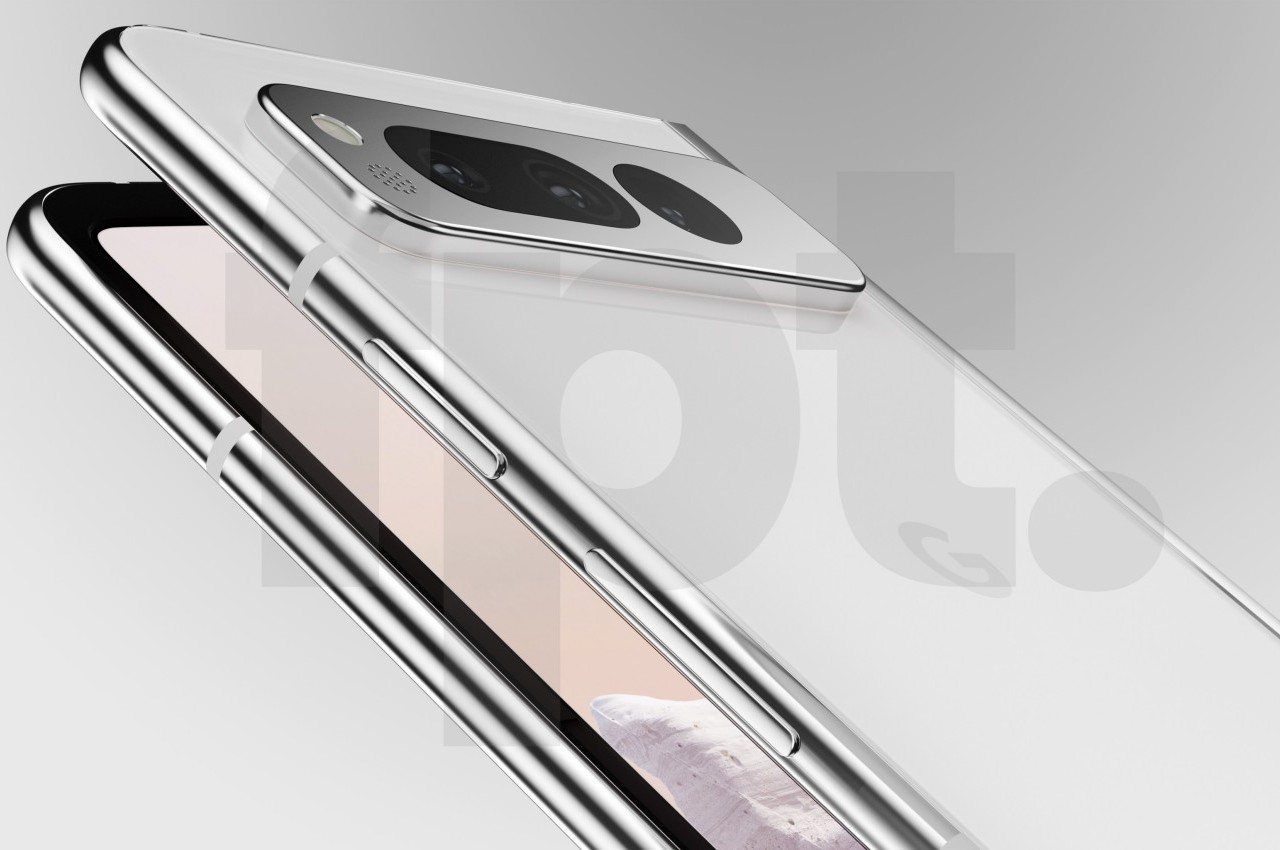 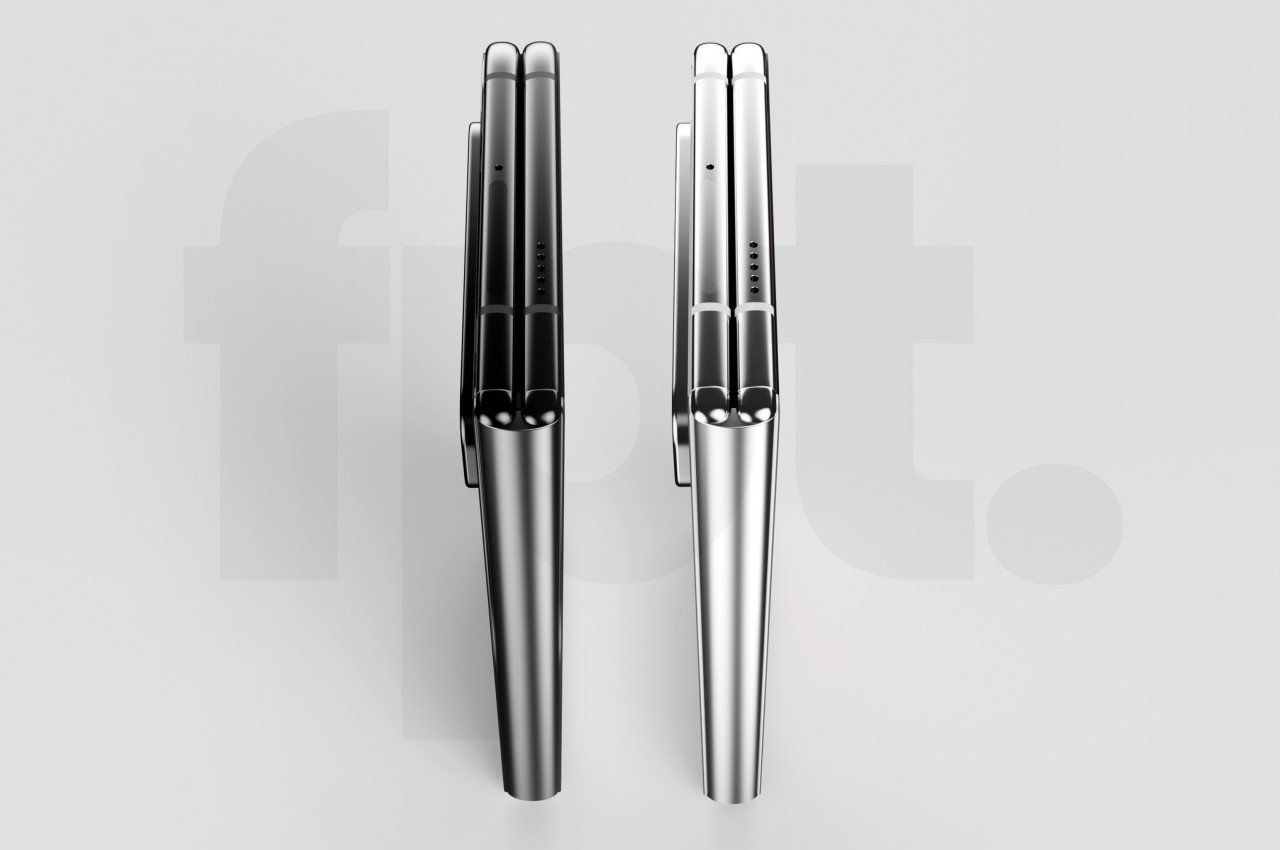 Whether it happens sooner rather than later, these renders, all based on leaked information, represent a close possibility of what the Pixel Fold could look like. Admittedly, it looks very classy and professional, especially with its sparkling chrome edges and reflective glass back. When folded, the external screen looks big enough to be a regular-sized “phablet” or giant phone. Unfolded, however, it means that it would be more square than a typical tablet. There is also no gap near the hinge when the phone is folded, unlike the Galaxy Z Fold series, which isn’t exactly that novel considering that the OPPO Find N and the Huawei Mate Xs 2 have already pulled it off. 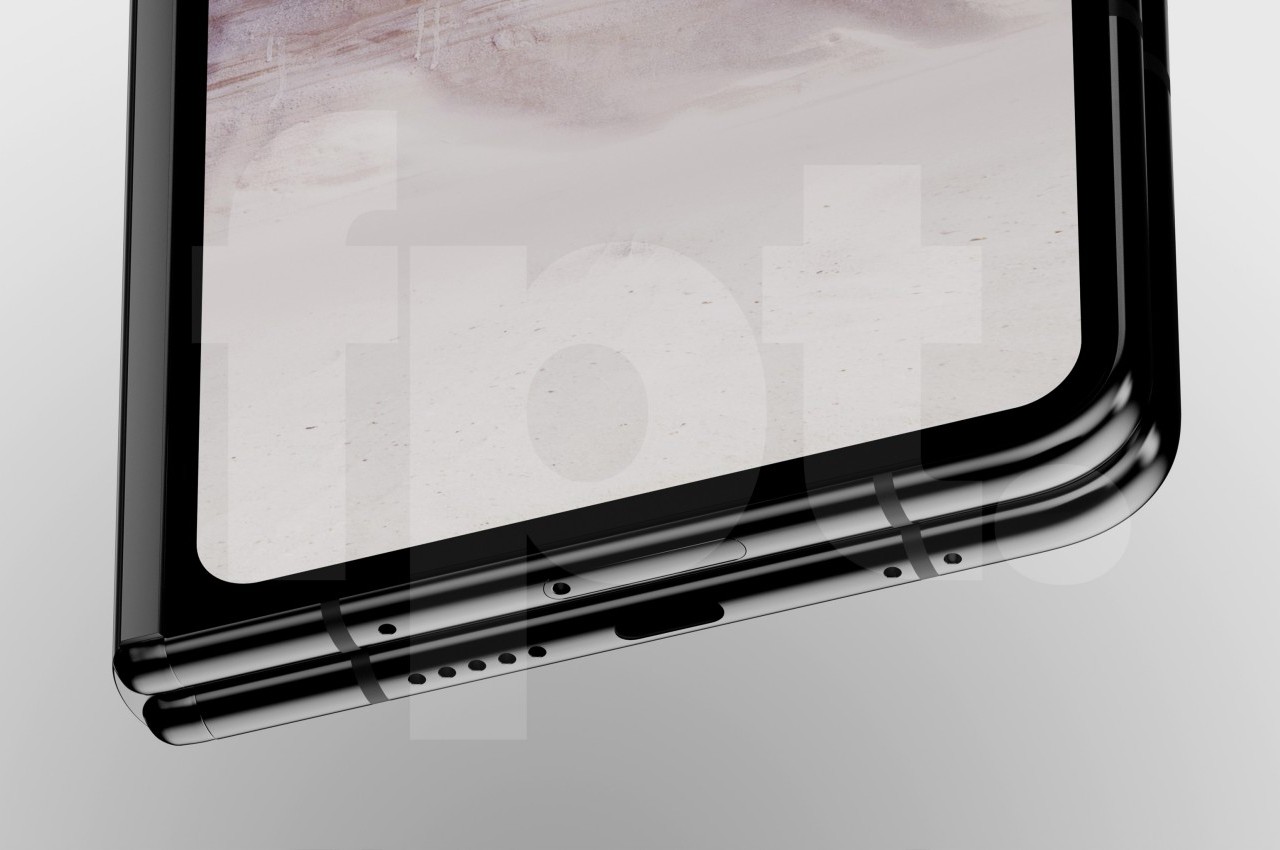 While all of the above sound good and expected for such a device, there are a few details that could give would-be buyers pause for thought. The extra large camera bump on the back runs horizontally like the Pixel 7’s, but it is a discrete island rather than a visor. The Pixel 7’s camera design wouldn’t have worked anyway since it would have gotten in the way of the hinge. It’s a rather thick bump, for that matter, and it could make the device wobble when unfolded and laid on a desk. Either way, it looks a bit awkward and very unlike the Pixel 7’s signature design. 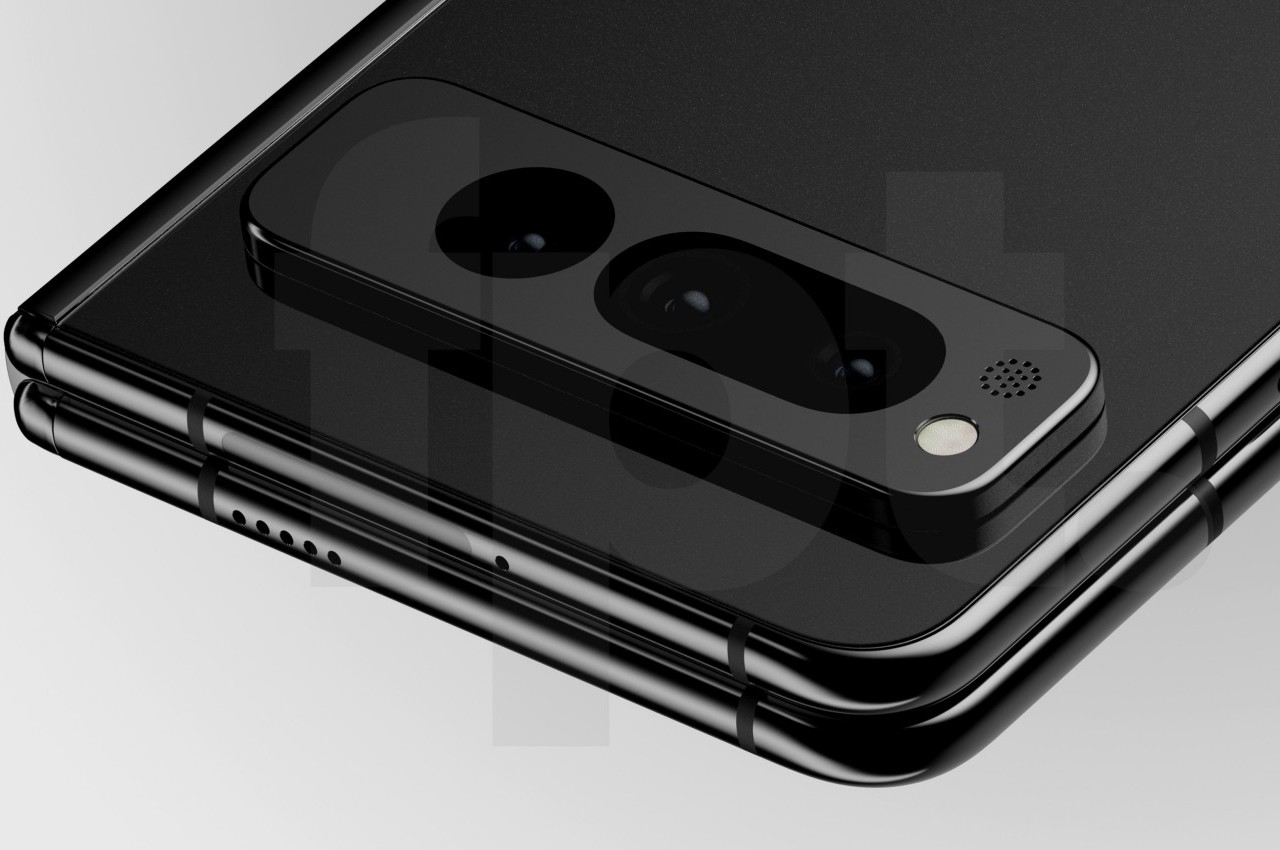 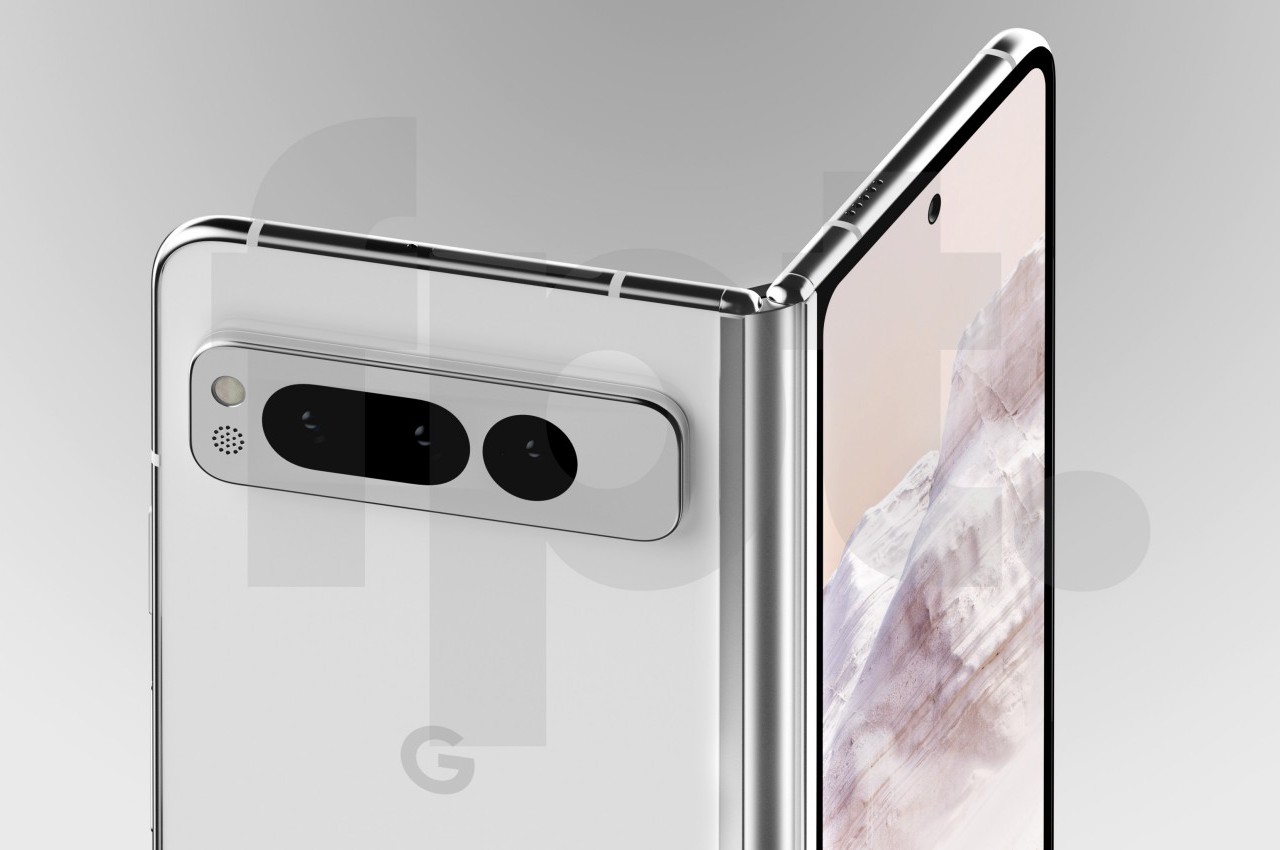 The internal screen also has quite some bezel around it, which is a double-edged sword. On the one hand, it’s far wider than what we’re used to these days, even on foldable phones. On the other hand, it possibly leaves enough room for a front camera without resorting to cutouts and under-display gimmicks. According to the leakster, the Pixel Fold is going to be quite heavy in hand, which doesn’t really sound reassuring for this kind of device. That said, that heft could also give it a bit of a premium feel that’s associated with materials like metal rather than cheap plastic. 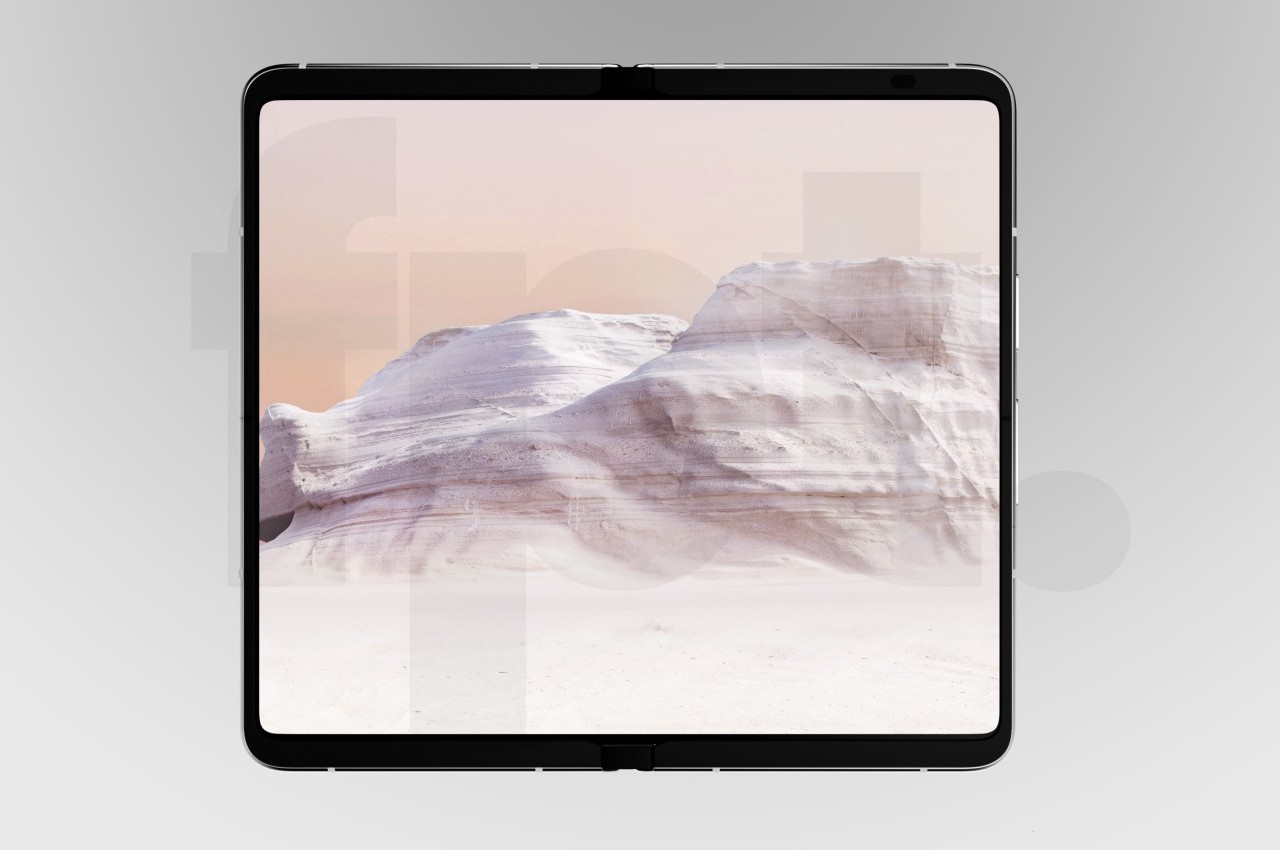 The biggest deal-breaker, however, might be its rumored $1,800 price tag, a very steep figure at a time when manufacturers like Samsung are trying to make the device category more palatable. Pixel phones do have that mark of being more expensive than comparable phones, so that’s not exactly surprising. It doesn’t inspire confidence, however, given how Google tends to provide or sell products with much buzz only to pull the rug from under people’s feet when they least expect it. 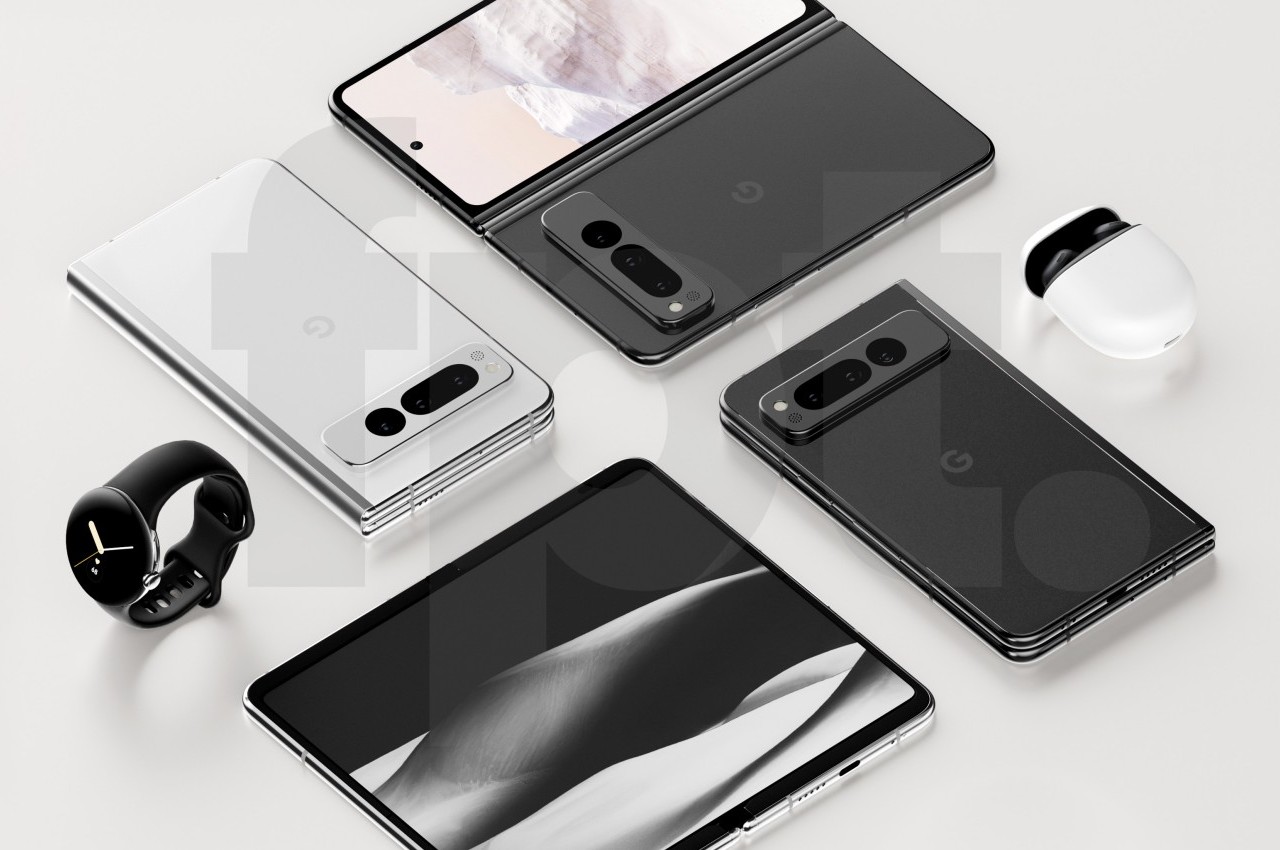 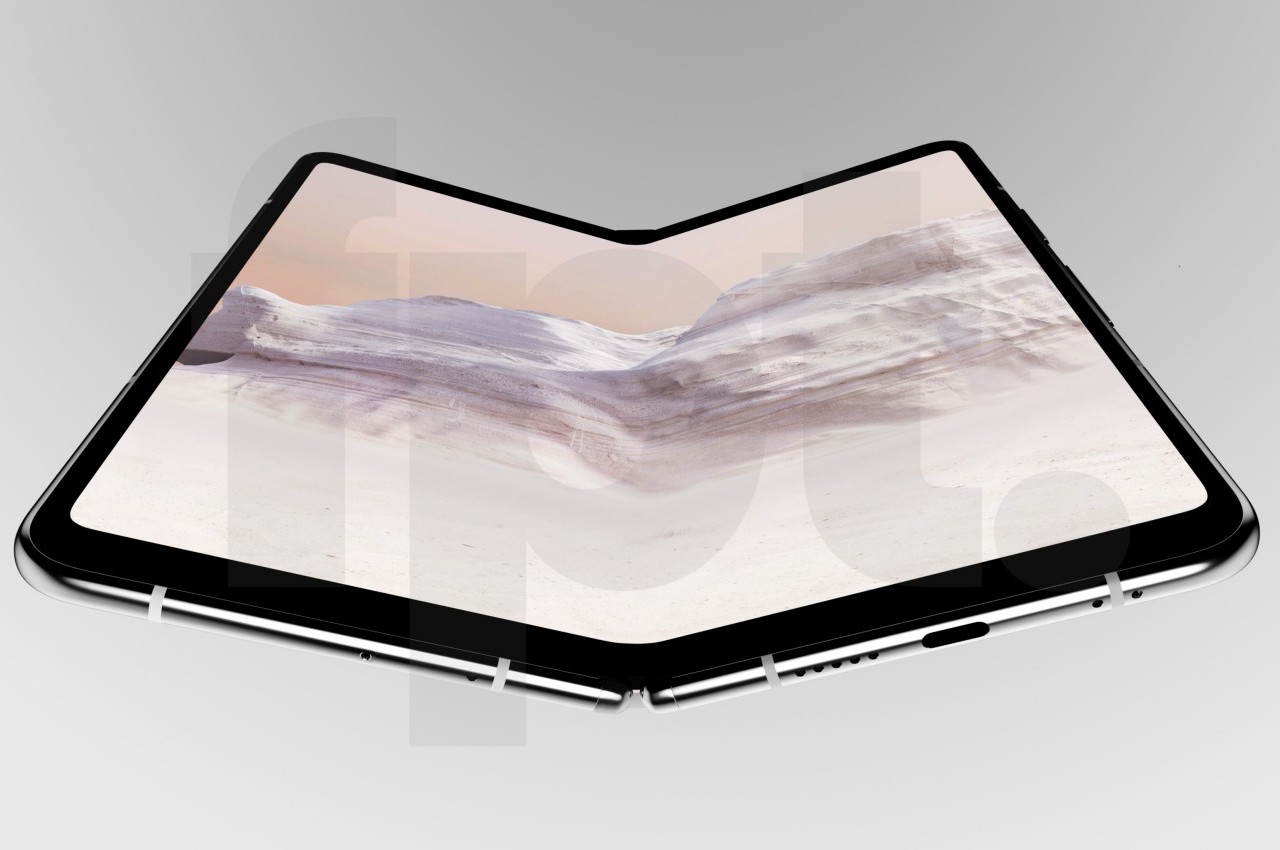 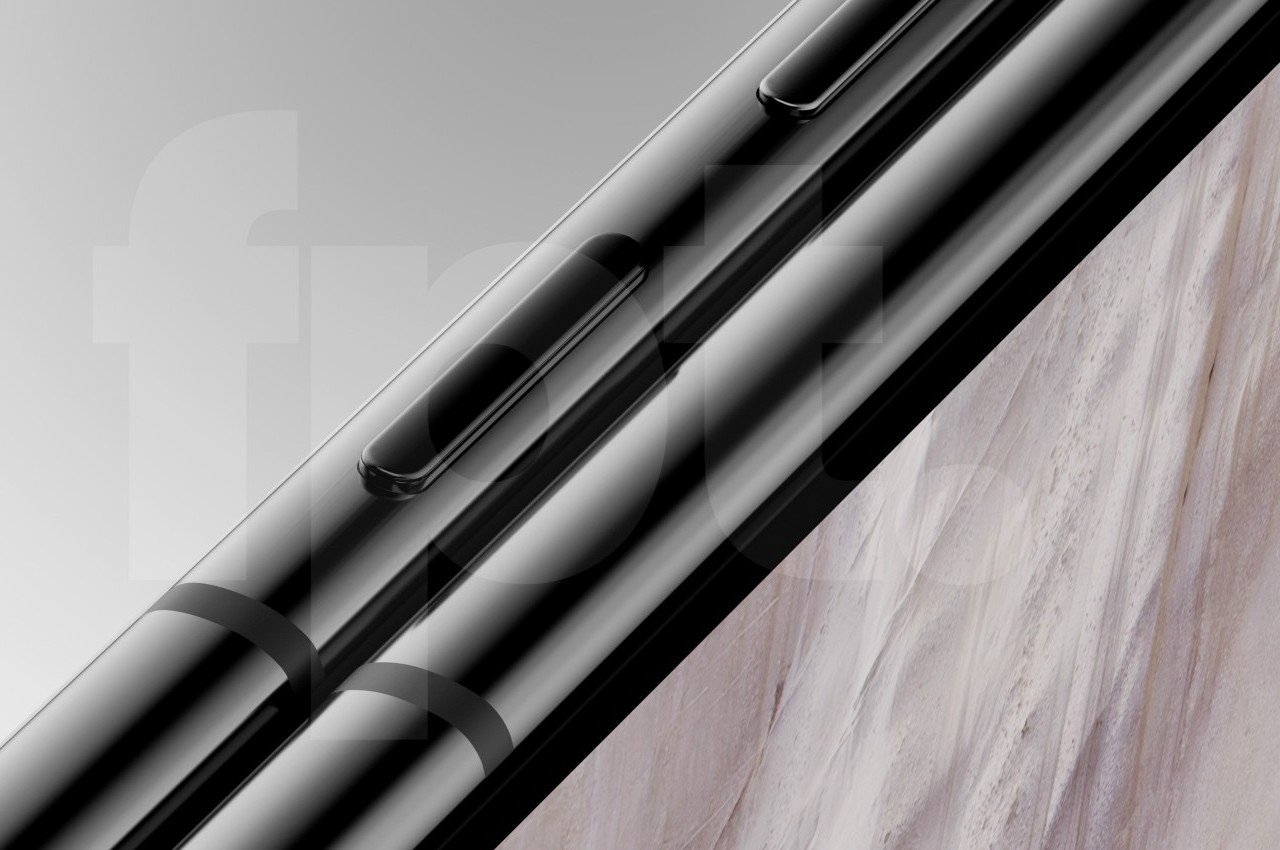 The Revolution series of freestanding stoves for the Bodart and Gonay brand comes in 3 versions, called Curve, Menta, and Skin, each providing sustained warmth…

Futuristic Consumer Technology designs that we can’t wait to see in real life!

The Consumer Technology sector is one that has impacted our lives in more ways than we can account for! Actually, give it a go and…

No Excuse This Time

An apple a day does not keep the dentist away. Trust me, I’ve tried and my dentist always finds room to tell me to brush…

There’s nothing more appetizing than seeing a scrumptious meal placed in an eye-catching arrangement on your plate. While all food ends up the same way…