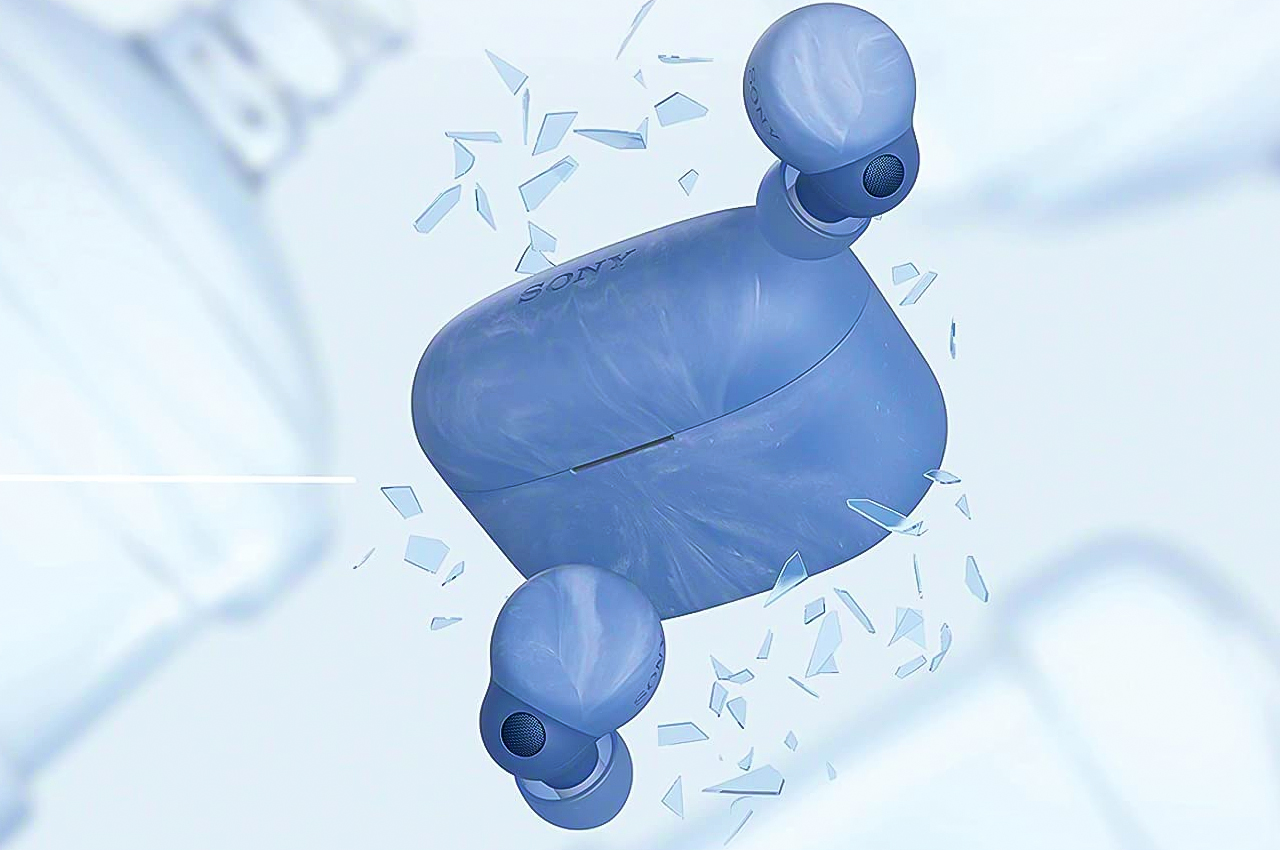 TWS or Truly Wireless Stereo earbuds have now become almost a necessity for anyone that has a smartphone these days, thanks to the retirement of the headphone jack. While it does reduce the number of cables produced for typical wired earphones, especially for phones that don’t ship with a pair, it also means that there are more electronics being made each year. These products normally make use of plenty of plastic, even in small devices like earbuds and their charging cases. The somewhat good news is that manufacturers are becoming more aware of their effects and responsibilities when it comes to the environment, which is why Sony is launching a new option for its latest TWS earbuds that tries to help reduce the damage, even in small doses. 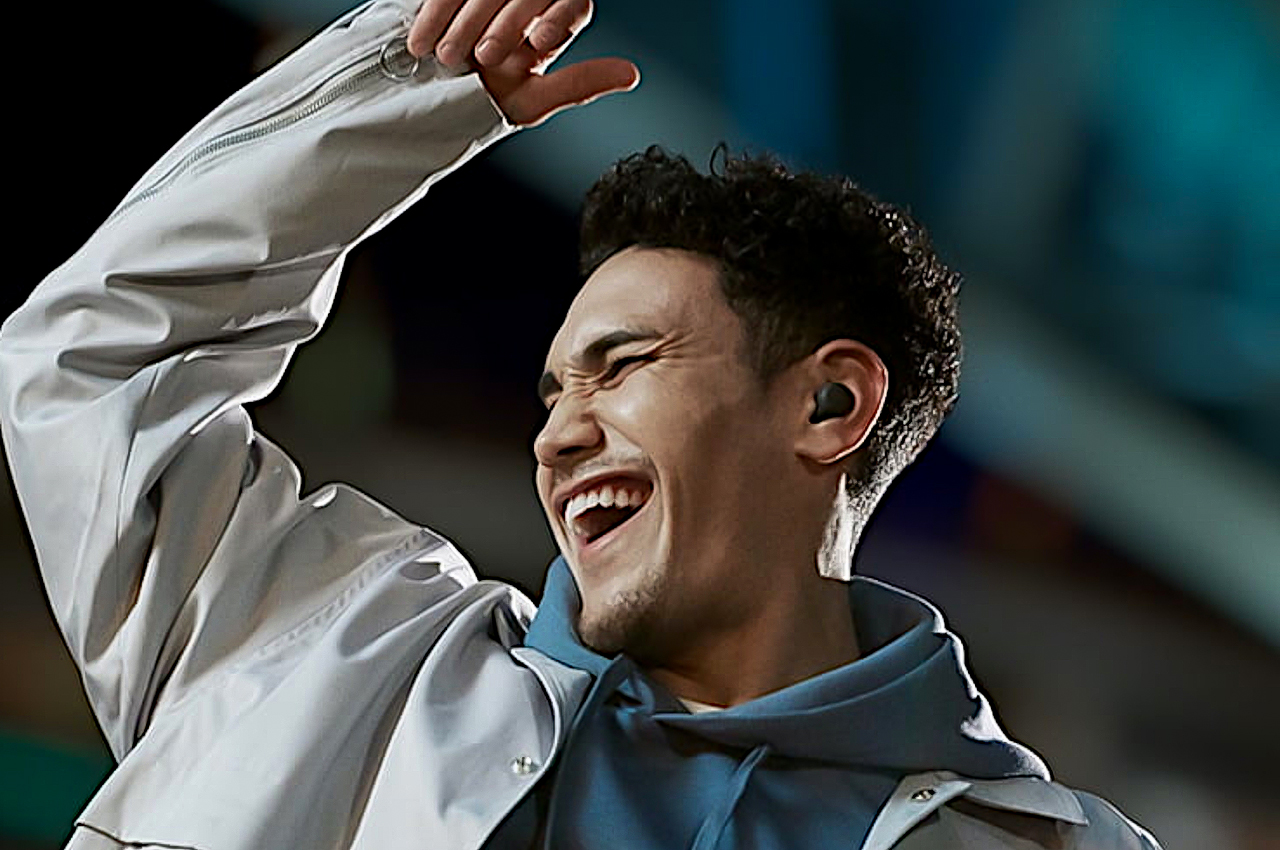 Compared to earphones whose cables regularly get tangled up, wireless earbuds are more convenient to use and carry around. Their diminutive sizes, however, also make them too easy to lose as well. And when one piece goes missing, it’s pretty inconvenient to use the buds, even if it’s possible to only use a single one for one ear. Unless you’ve heavily invested in a rather pricey pair, chances are you’ll just end up buying a new one and simply discarding the incomplete set. That’s great for users and companies but not so much for the planet. 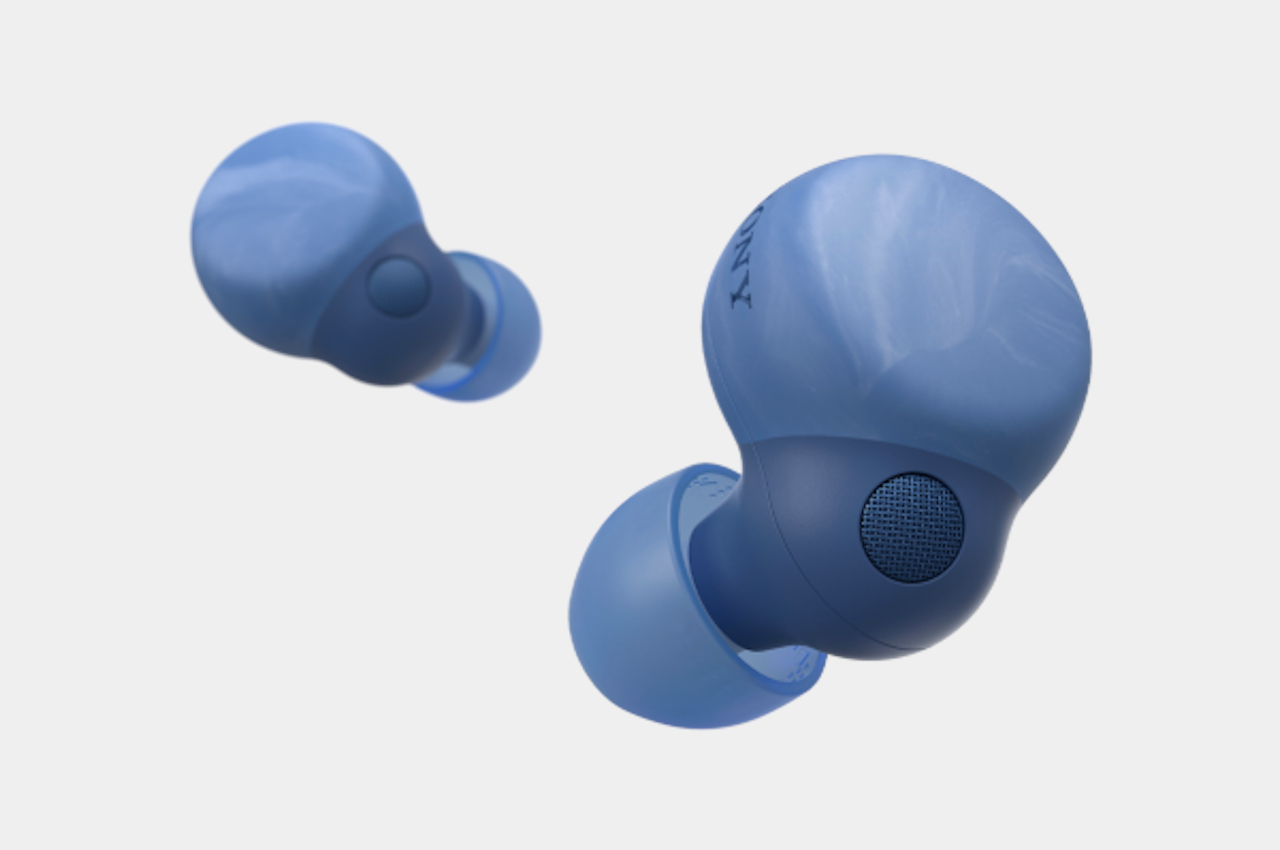 Sony seems to have the right idea by introducing the new Earth Blue color option for its LinkBuds S TWS earbuds. Rather than just a different splash of paint, the buds are Sony’s eco-friendly option for more conscientious music lovers. While the headphones themselves do still have your typical electronic components, parts of it are made with recycled materials from automobile parts. To some extent, that helps reduce the number of new parts that have to be made and the raw materials that have to be consumed for each and every pair. 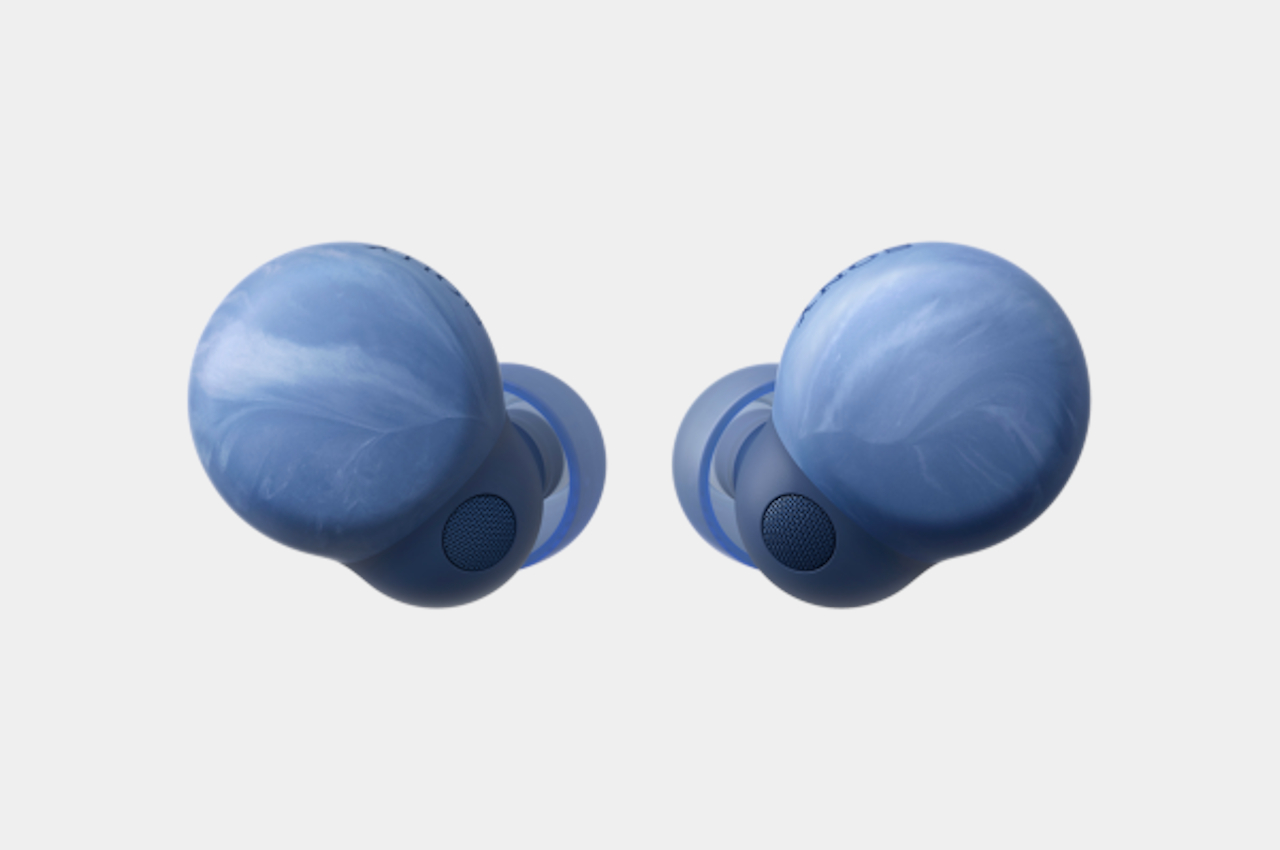 The more interesting aspect of these more sustainable earbuds is their charging case. The case and some parts of the buds themselves are made from recycled water bottle materials, which also happens to give them a unique marble pattern. It’s a design that could remind one of seas and oceans, which is probably the effect that Sony is aiming for. Along those lines, the company is also committing to support ocean conservation activities through donations to NGOs. 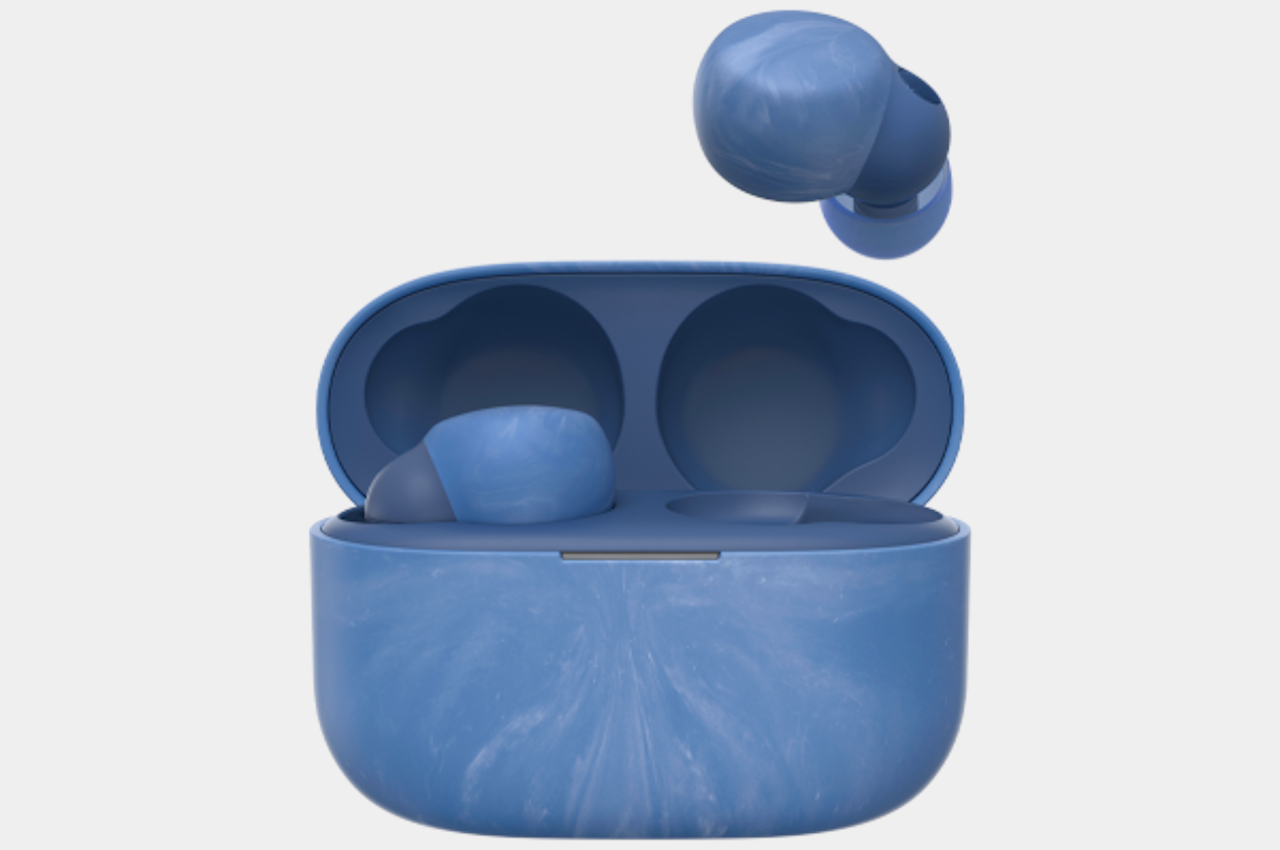 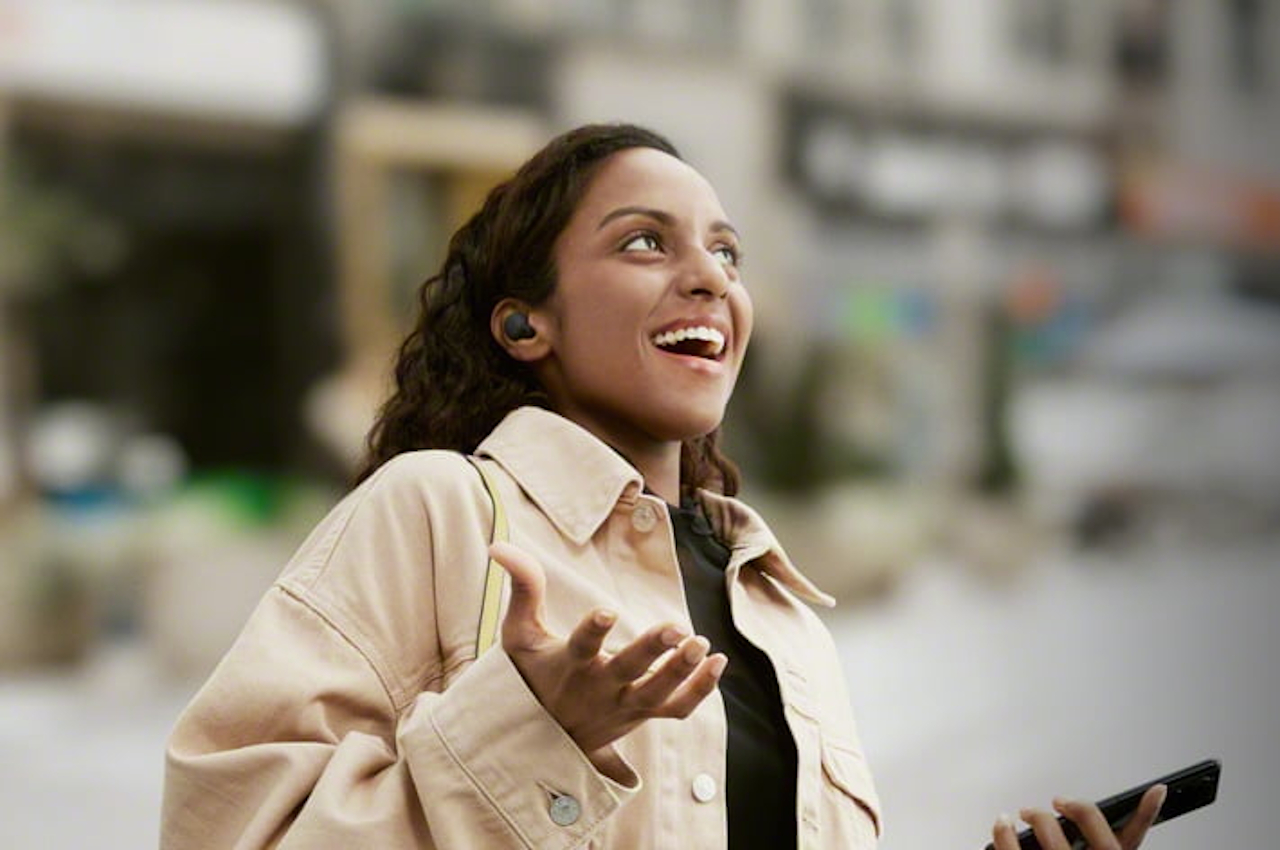 While Sony does deserve some praise for its attempt to make a sustainable product more accessible and more attractive, it sadly comes a bit short of making a bigger commitment in that regard. The Earth Blue option, after all, is just one out of four colorways, and limiting the recycled materials to just one color means that it won’t appeal to those who don’t like Blue. It would definitely be better if these materials were made available on all LinkBuds S models, but, as it stands, that’s as far as Sony is willing to go for now. 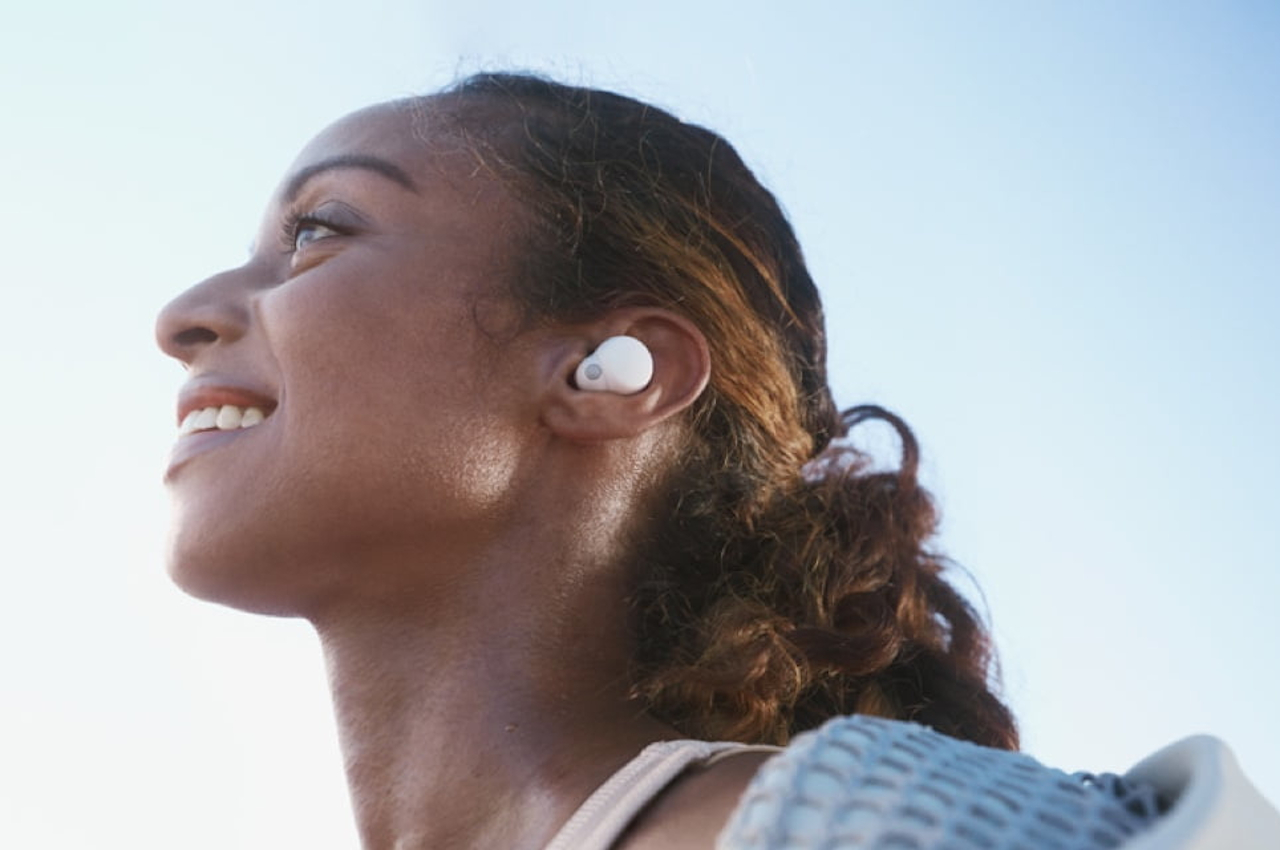 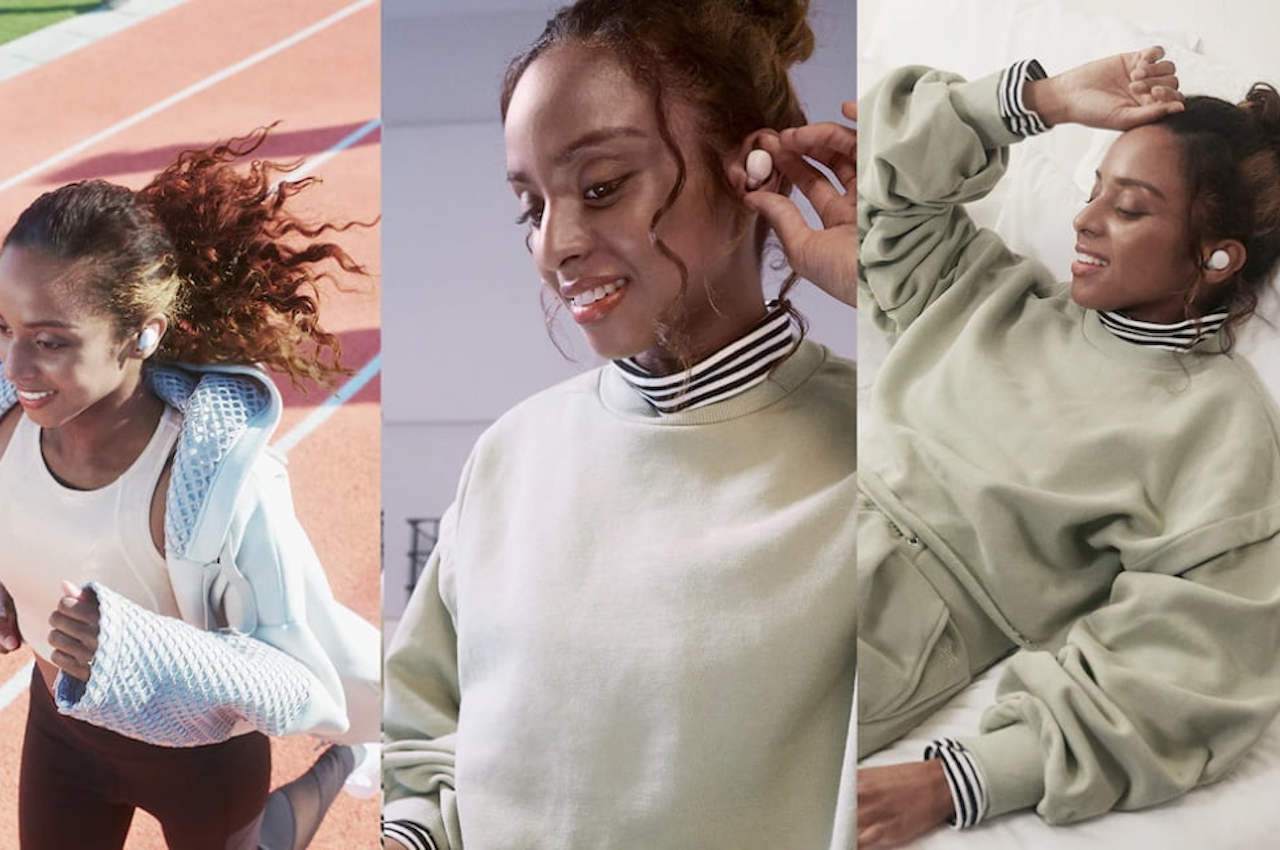 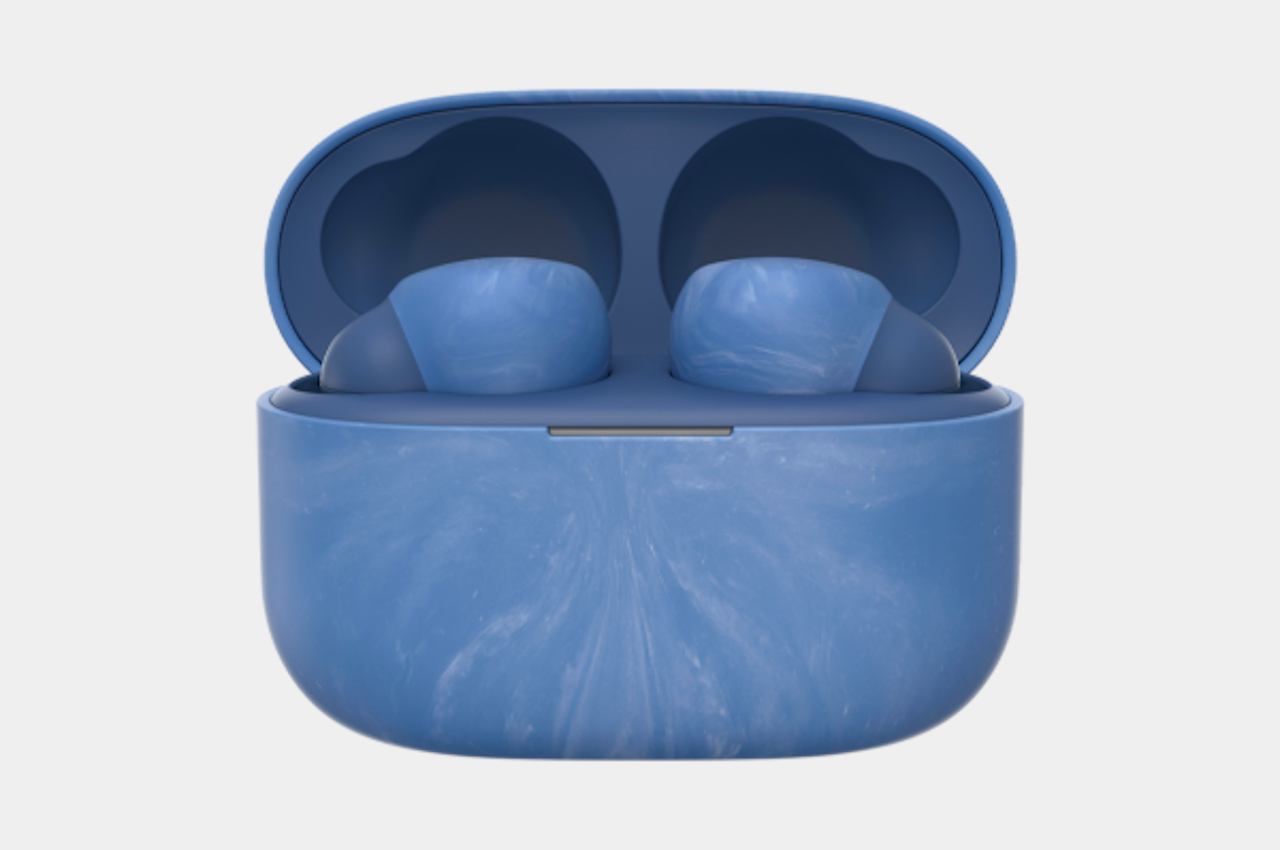 The Sleekest Speaker Ever Built

There are two things that big electronics companies see as barriers that prevent them from creating razor thin products. Let’s take smartphones for instance. The…

Bang and Olufsen meets LAYER design for a modular bookshelf speaker that embodies the tiny but mighty spirit!

Bang and Olufsen’s collaboration with Benjamin Hubert is designed to deliver an impact while blending in. Wired Speakers, in my humble opinion, are the bane…

WaterPod is a sustainable floating pod that turns seawater into drinking water through a natural desalination process. 97% of the earth’s water is found in…