Gaming accessory giant Razer has finally taken off the veils from its newest device, which borrows its name from an ill-fated gaming handheld launched almost a decade ago. The original Razer Edge might have sadly been too far ahead of its time but would probably have a better chance today in light of the Valve Steam Deck. Unfortunately, that’s not the direction that the company decided to take for this revival, and it has designed the new Razer Edge to be a proper mobile device. Rather than just adding to the slowly growing number of Android-powered gaming handhelds, however, the Razer Edge’s design does try to offer something a little bit more practical, which coincidentally puts it in direct competition with the Nintendo Switch. 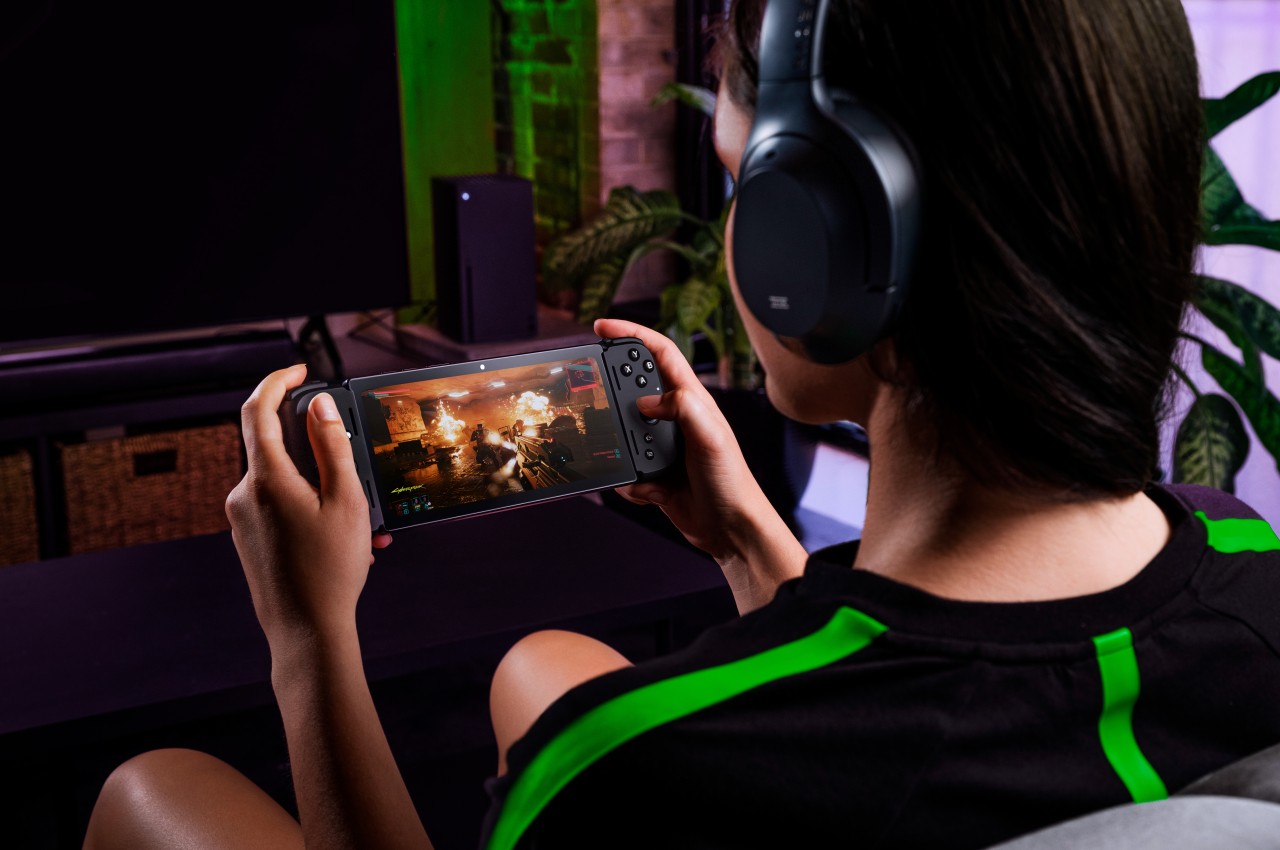 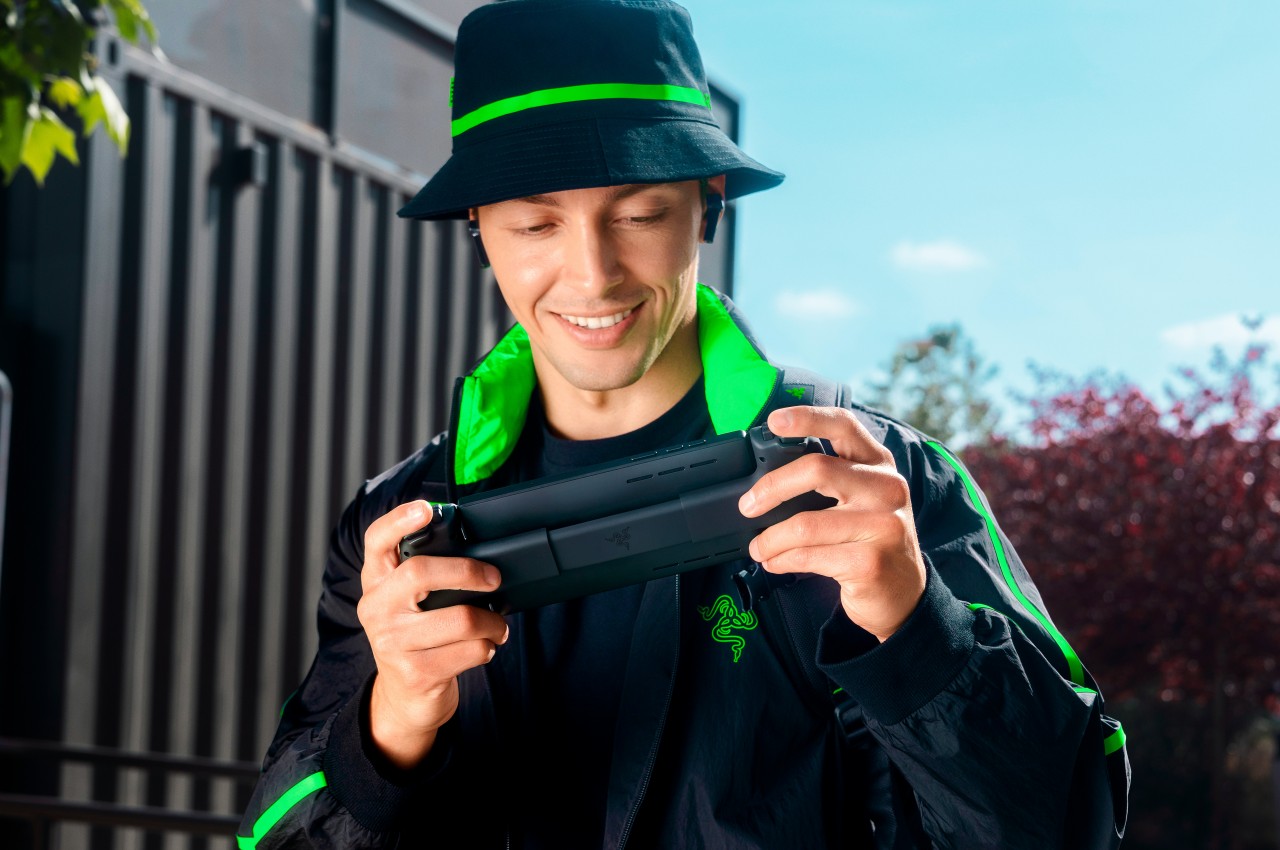 While many in the new breed of handheld gaming devices are trying to recreate the magic and the success of the Nintendo Switch, almost all of them follow the design of the Switch Lite instead. That means that the controllers of these devices are fused to the main body and can’t be removed, unlike the Switch’s Joy-cons. That does simplify the design a bit, but Razer isn’t content to settle on that trend. Fortunately, it has the experience and expertise to change the game a bit. 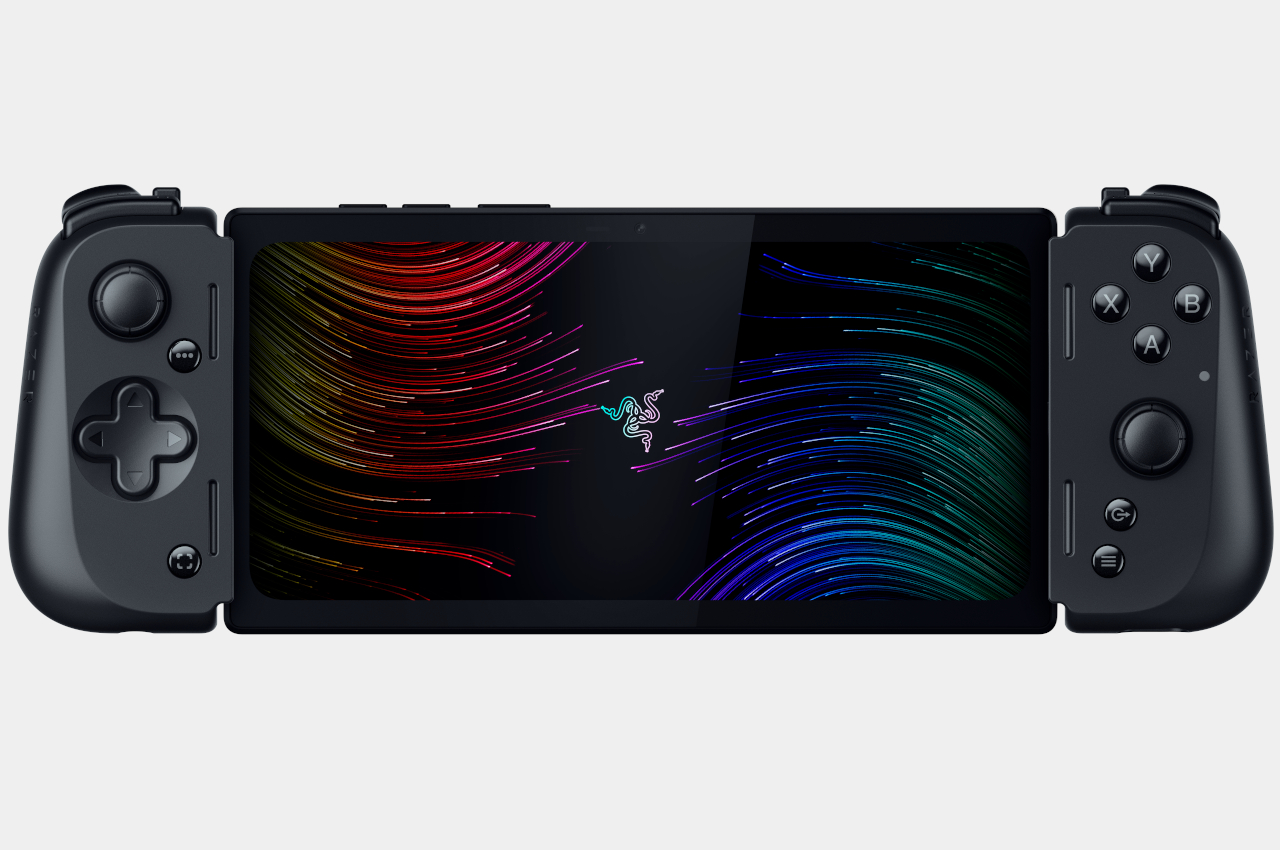 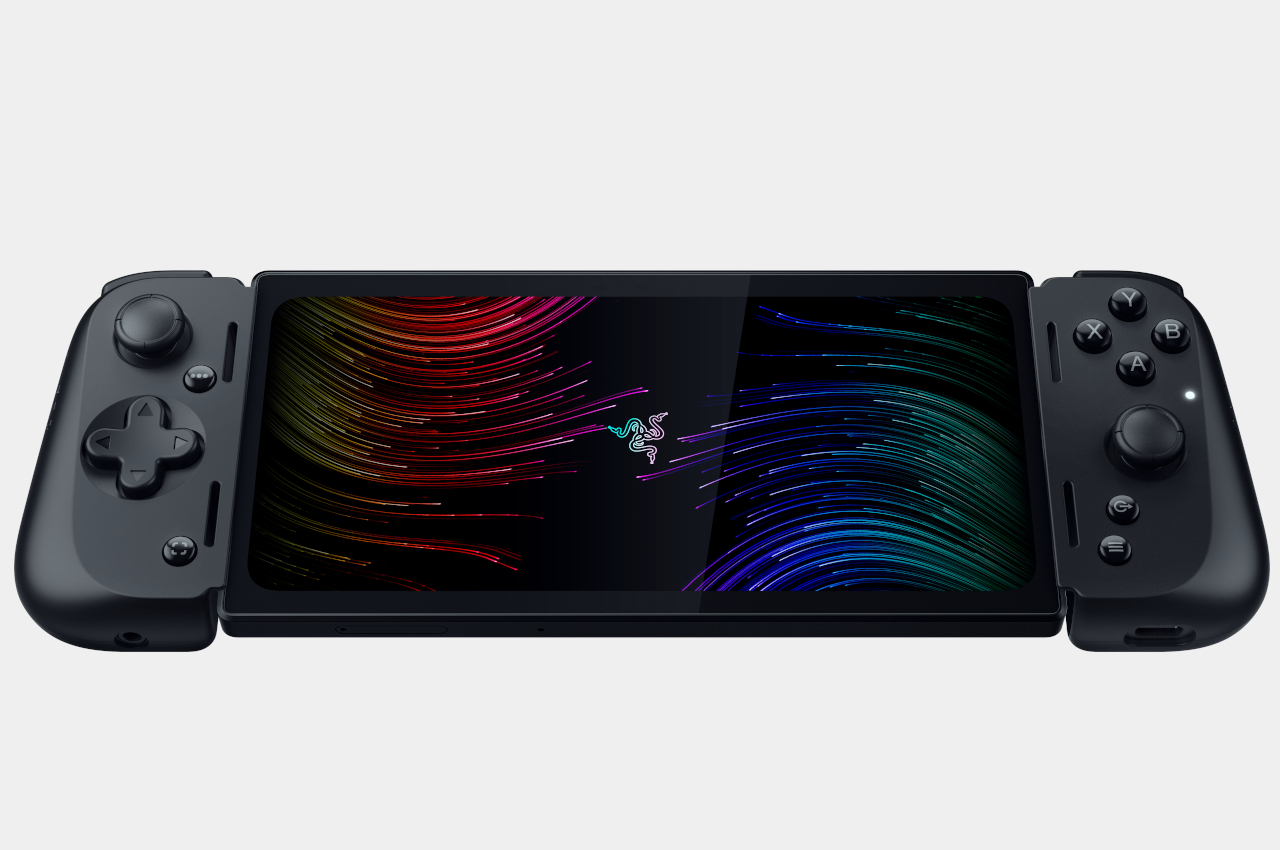 The Razer Edge is, in reality, an Android tablet that comes with a new version of the company’s Kishi V2 controller, now with a “Pro” attached to it. It’s a rather chunky tablet by today’s standards, but that’s mostly because of things like built-in active cooling. Regardless of the form it has taken, it’s still an Android tablet at heart, which could actually be its biggest selling point compared to rivals like the Logitech G Cloud. 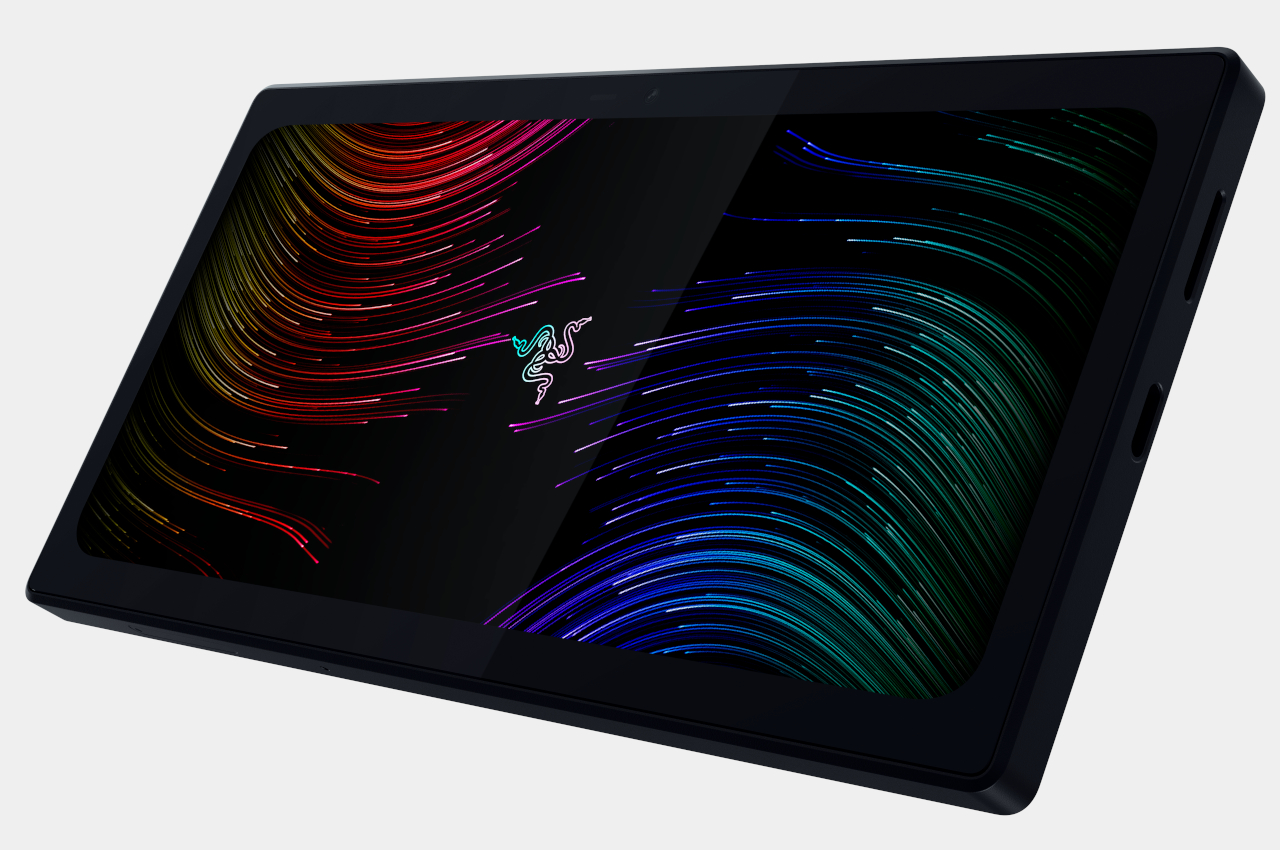 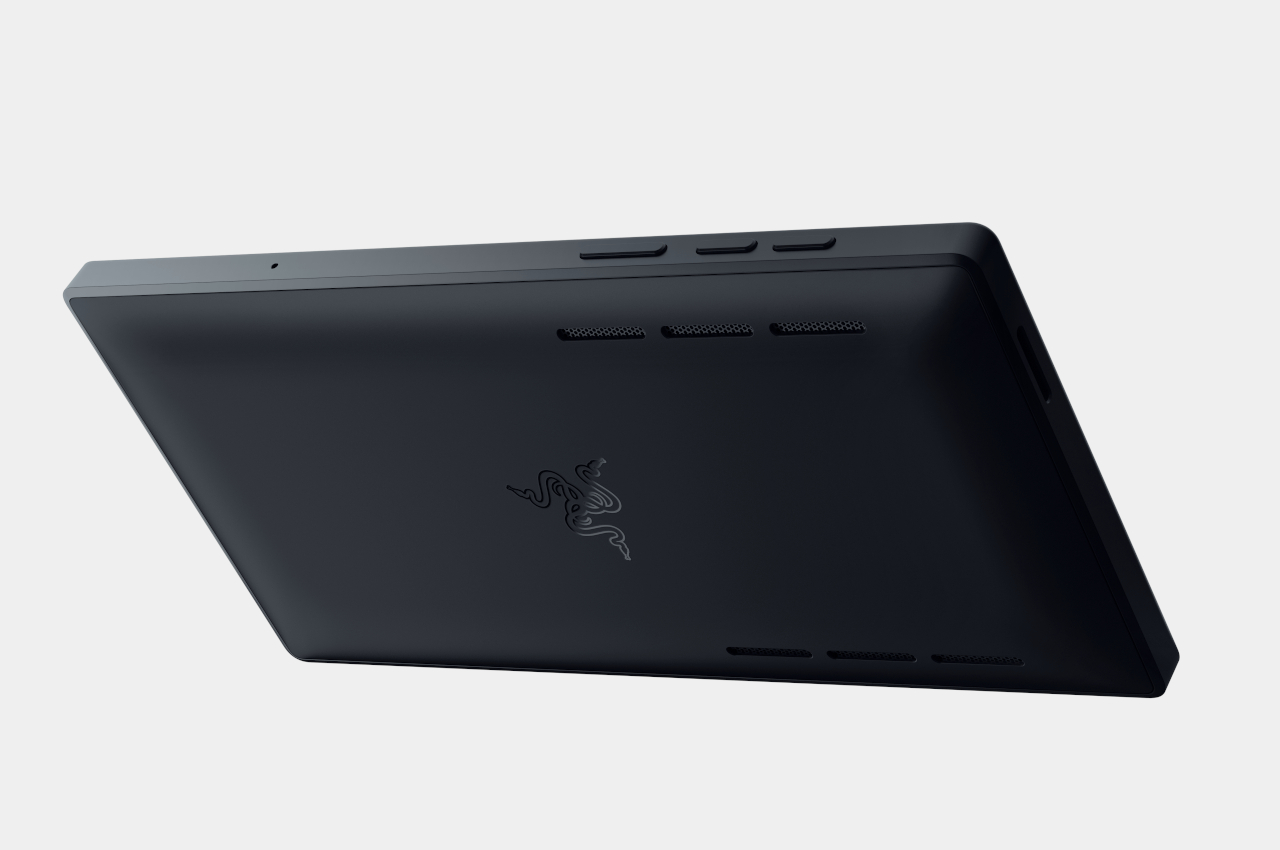 The Razer Edge has access to an expansive suite of games and apps coming from streaming services and Google Play Store. Xbox Game Pass, NVIDIA GeForce NOW, and Steam Link are all pre-installed, covering the majority of these services. The outgoing Google Stadia is, of course, tragically absent. More than just the games, though, you can also use the Edge as a normal tablet for both games and anything else, with or without the controllers attached. The latter opens the doors to more use cases beyond entertainment, including reading, browsing, checking emails, or social media. 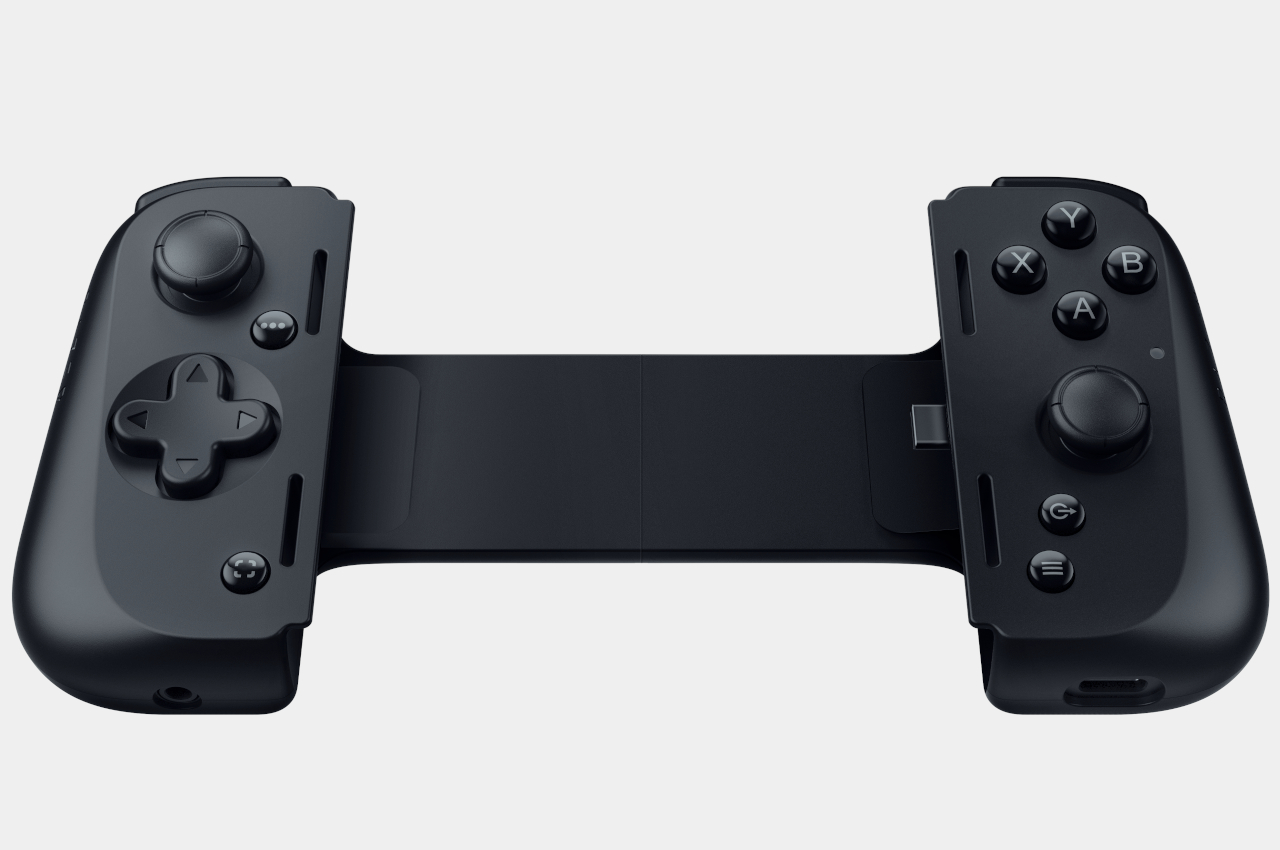 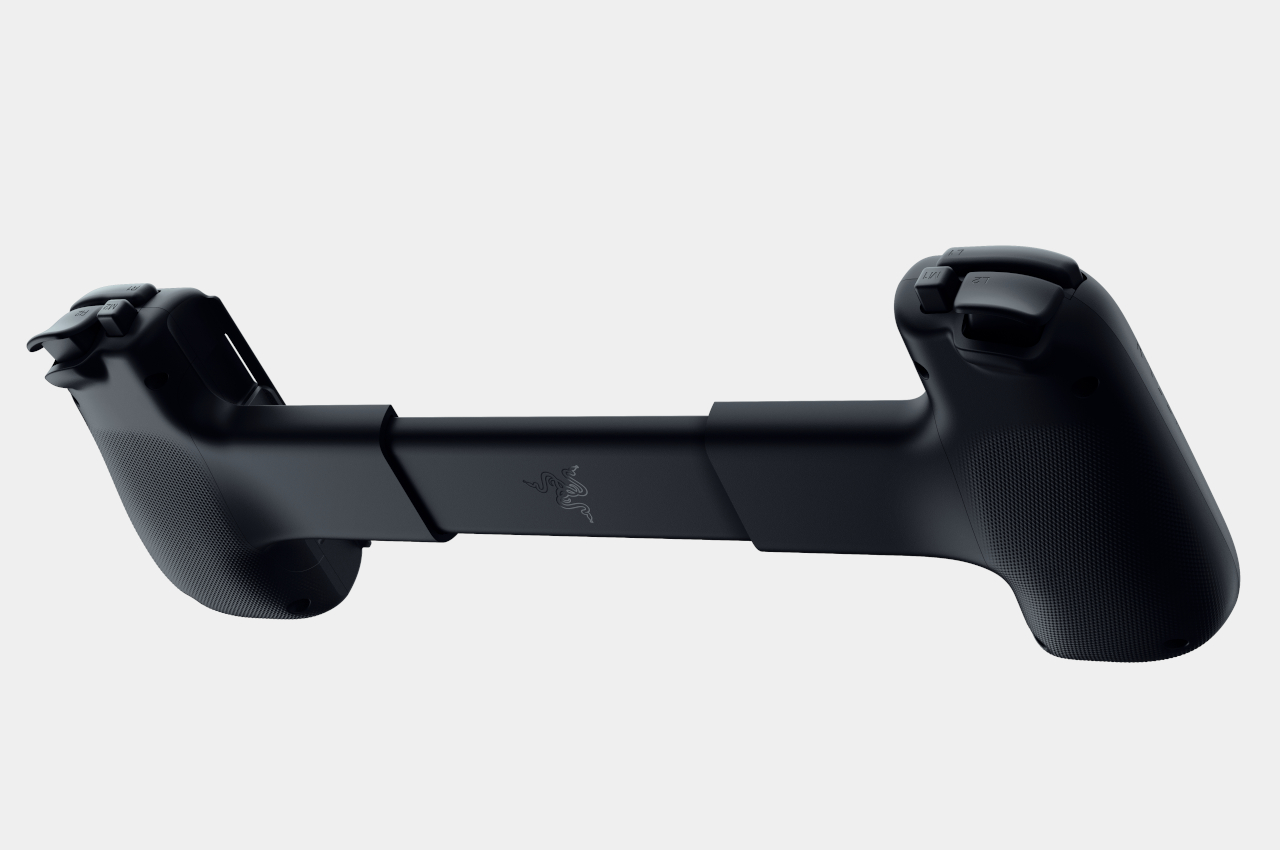 Admittedly, the Razer Edge will still be a hard sell for people with gaming-worthy smartphones already, especially ones that are compatible with Razer’s own Kishi V2 controller (or the upcoming Kishi V2 Pro when it becomes widely available). For those with less powerful phones, however, it makes a better proposition than something like the Logitech G Cloud, precisely because it can be used as a normal but chunky Android tablet. The flexibility of its functions, on top of having access to games from almost all major platforms, gives it a very sharp edge (pun intended) against the Nintendo Switch. The Wi-Fi model of the Razer Edge is launching in January for $399, while a Verizon-exclusive Razer Edge 5G will also be arriving with still undisclosed availability details. 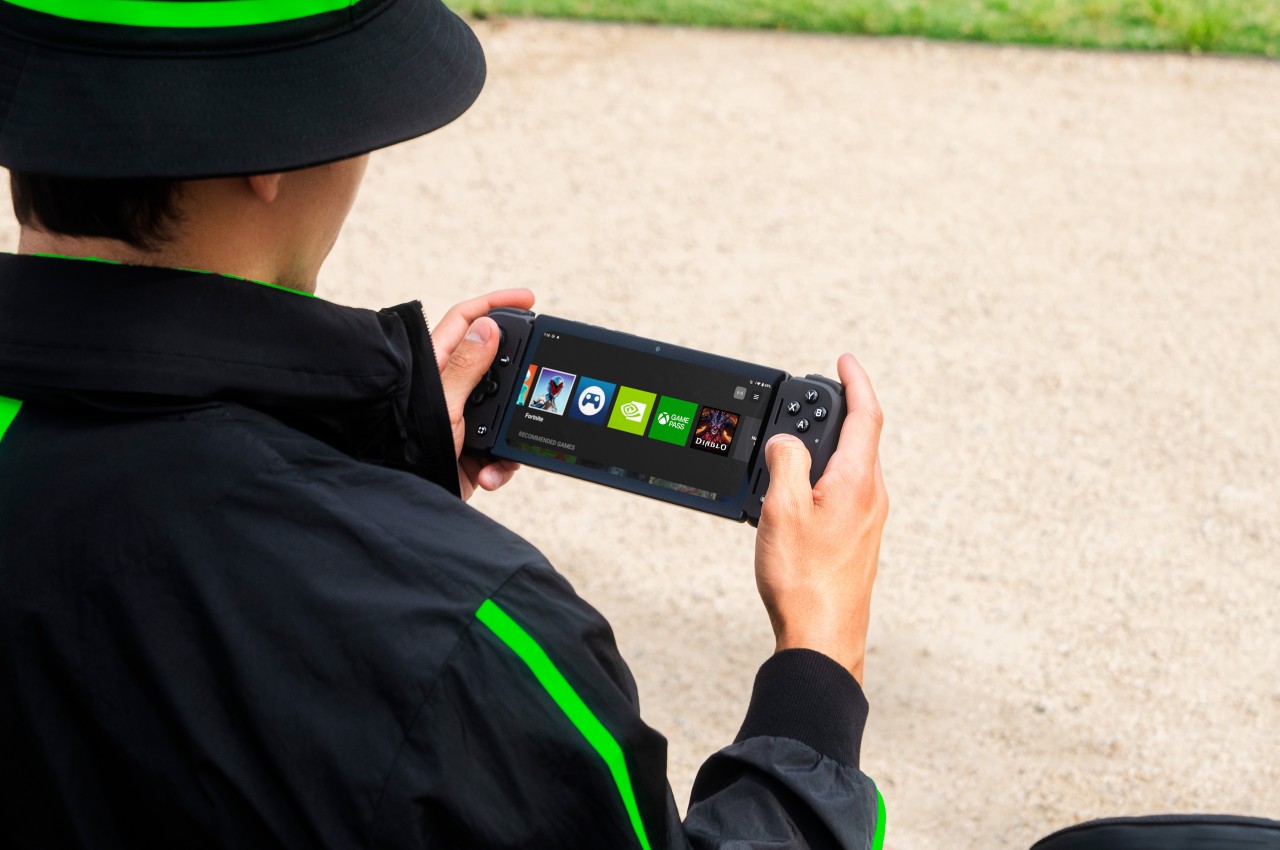 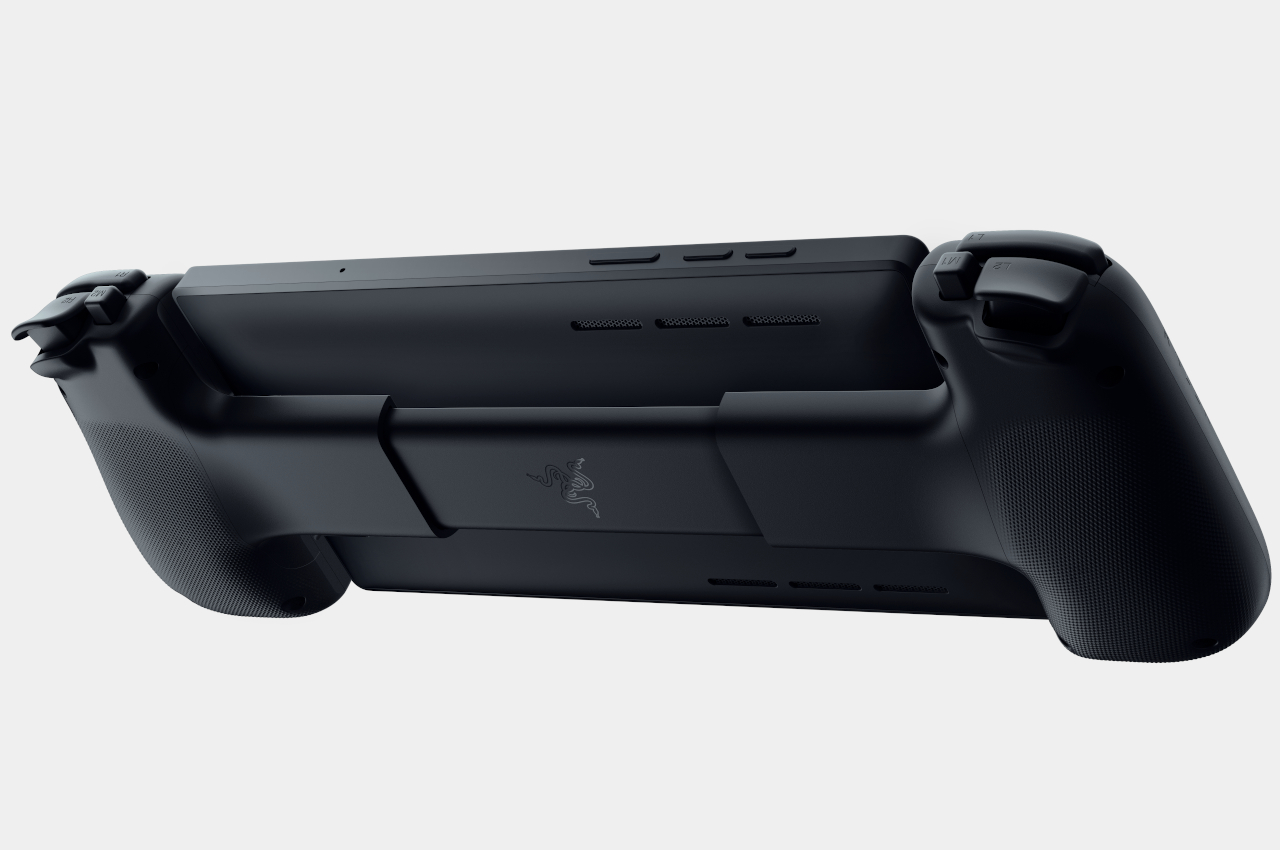 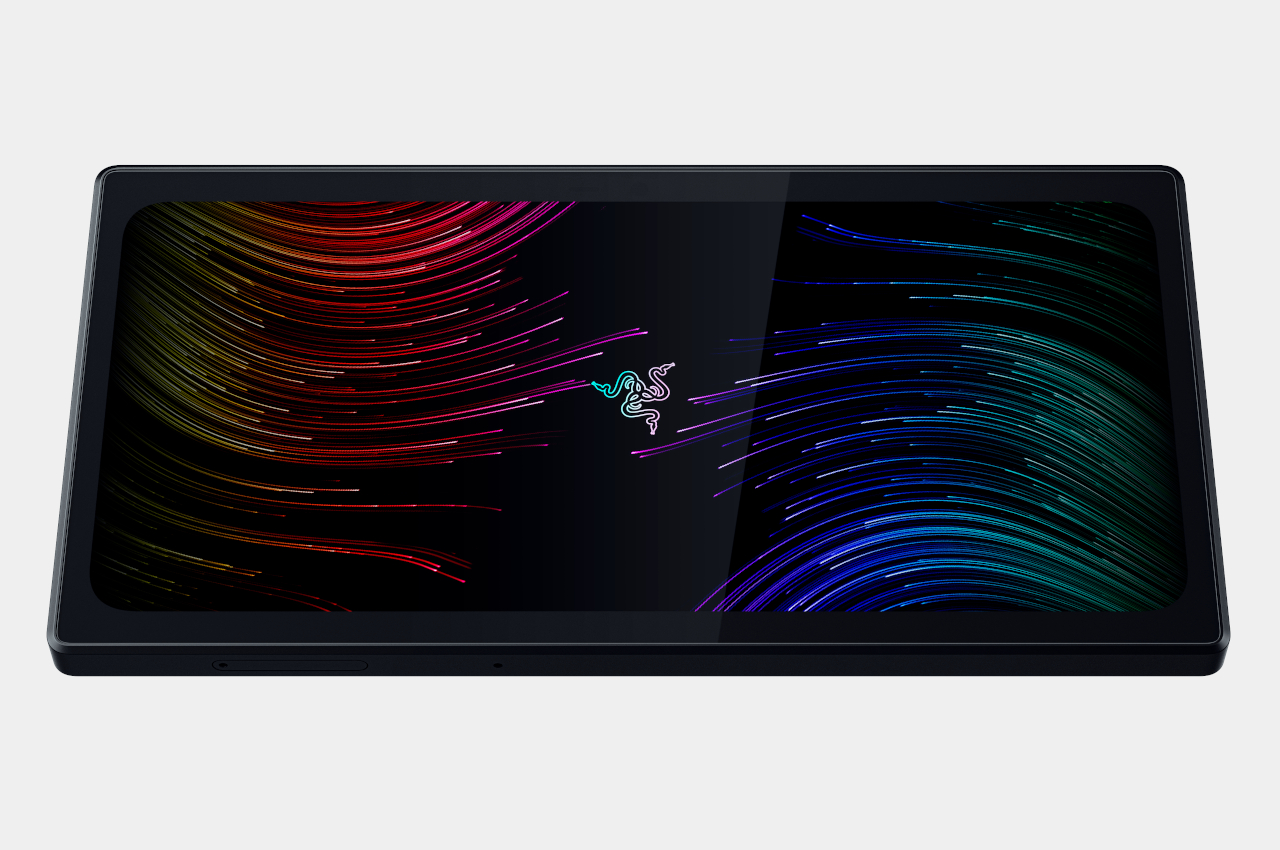 Wheelchairs are a dime a dozen but the advent of advance and affordable robotics is truly enabling the disabled. The CARRIER Wheelchair does almost everything…

Here’s a phone that’s intuitive, functional and sleek; people let’s scrutinize the Easter Moai. It wouldn’t be a futuristic phone, if it didn’t have a…

If you’re trying to take your favorite movie and music media on the go, you’re likely either running out of power or storage along the…

Surreal Food Is Real And Printed

Electrolux Moléculaire is this 3D molecular food printer that relies on the expirimental molecular cooking technology. This tech has been around for a while; but…