Although almost everyone still refers to it as Facebook, changing its official name to Meta shows just how much the company, or at least CEO Mark Zuckerberg, believes that the metaverse is the future not just of computing but also of social. After a few months of hype and buzz, some of the narratives around the metaverse have died down a bit. There is even news that Meta itself is taking a step back to reflect on its grand plans. That’s not to say that Meta has given up on those ambitions, though, and it is, in fact, making an even bigger gamble on that future. It has just launched a new mixed reality headset that aims to take the metaverse beyond games and entertainment, but it carries a rather high price that almost makes that dream even more unreachable for most people. 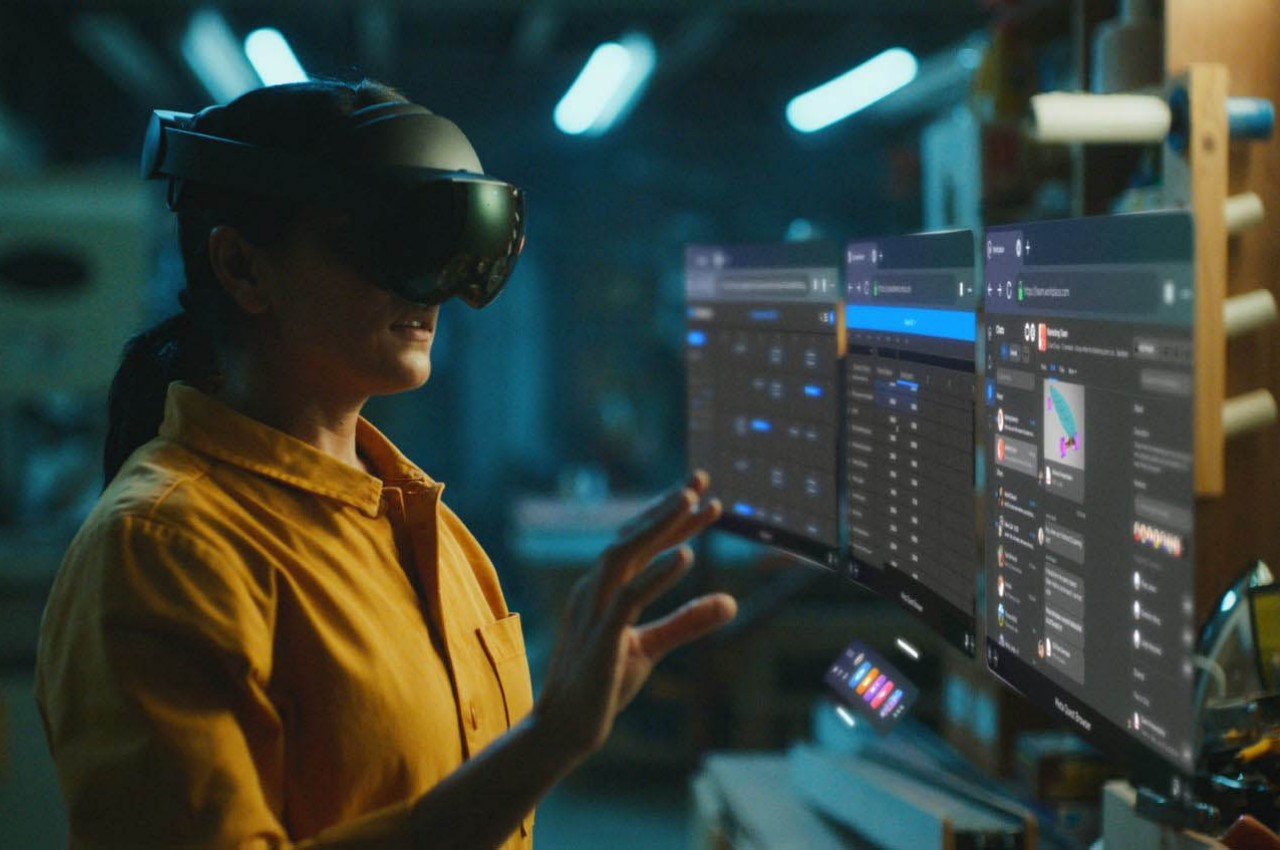 The Meta Quest Pro is the latest headset to come from the company formerly known as Facebook, and it combines two of its major designs and strategies when it comes to virtual reality. Like the Quest 2, the Quest Pro is a standalone device that doesn’t require tethering to a PC that would limit the wearer’s mobility. Like the old Oculus Rift system, however, it boasts enough power and features that enable a wider variety of experiences and, in Meta’s words, enable the metaverse. 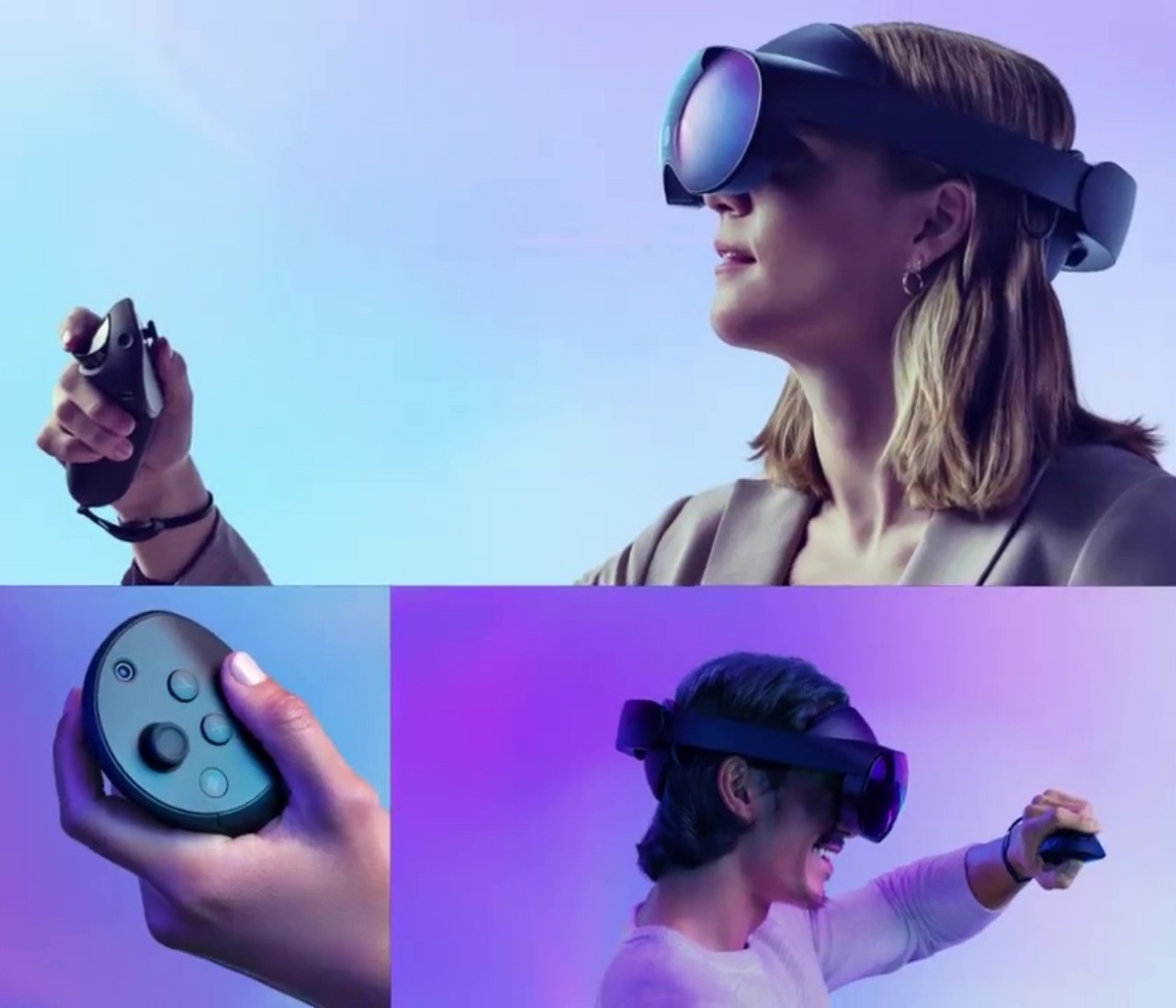 It definitely looks refined and more streamlined than even the Meta Quest 2, so you finally won’t look ridiculous wearing one for “serious business.” It’s no longer front-heavy like almost all standalone VR headsets due to the battery being relocated to the back of the strap, creating a more balanced design. Pancake lenses also help make the entire assembly thinner while also providing an even better view of the wearer’s field of vision. More than just the design upgrade, however, the Meta Quest Pro also offers more power and flexibility in how it mixes the virtual and the real. 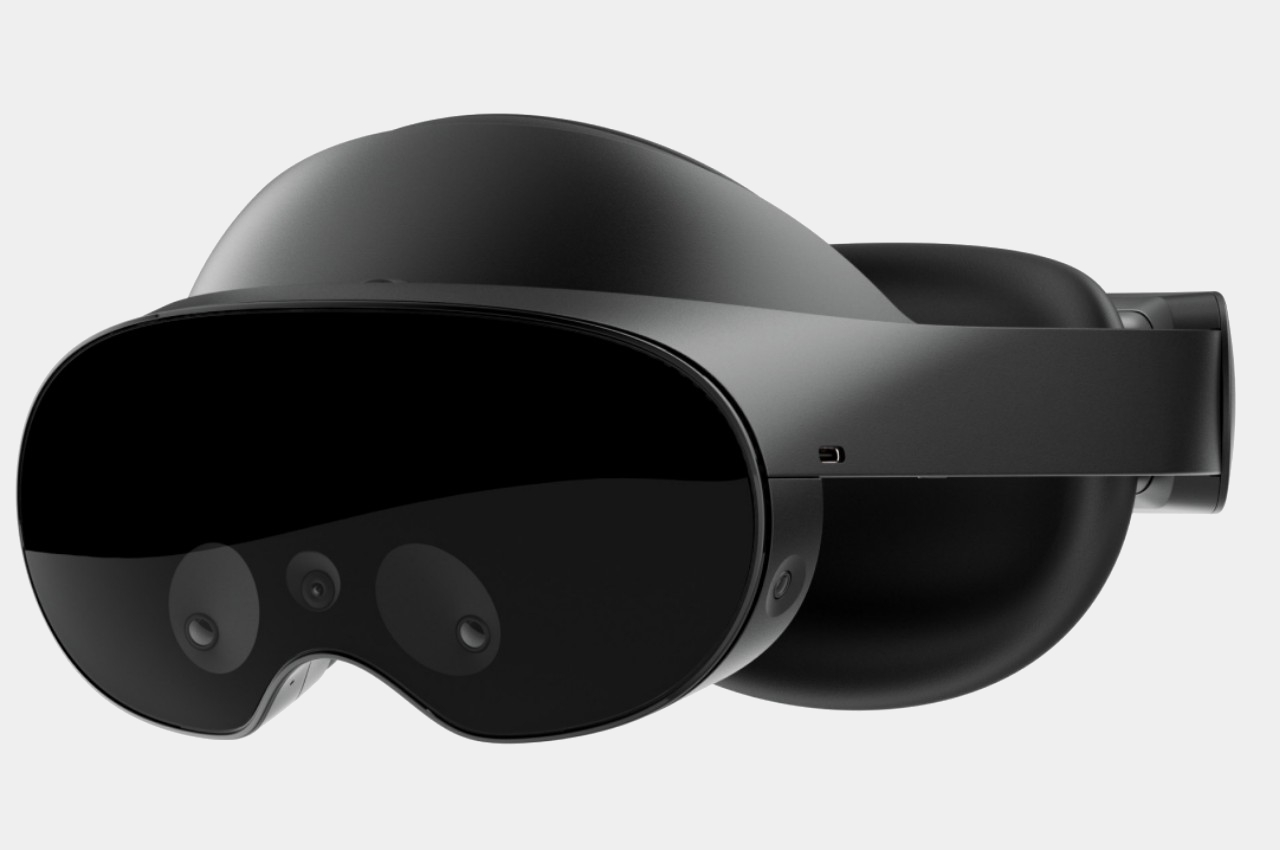 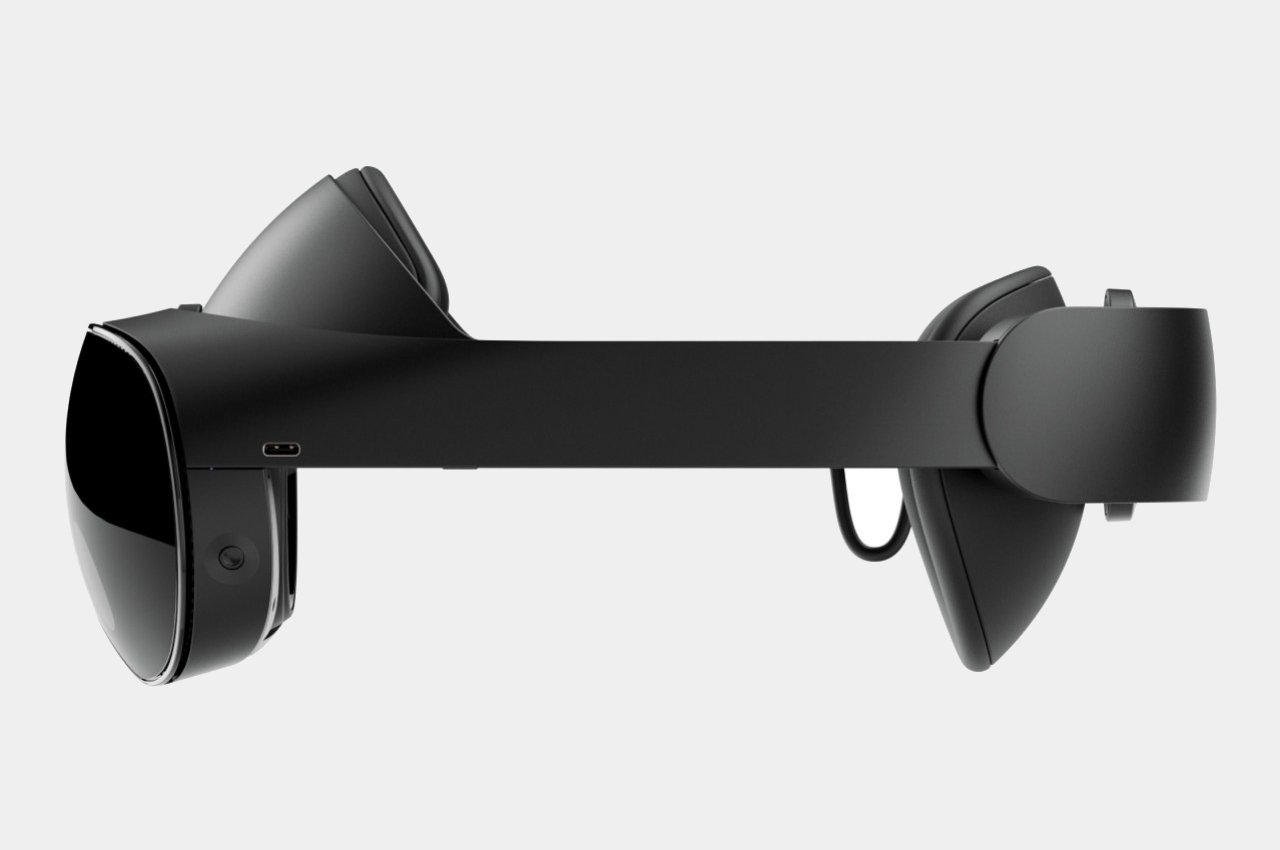 Full-color outward-facing cameras, for example, will let you see the real world beyond the headset, allowing Meta’s system to seamlessly merge virtual objects with physical ones or vice versa. Inward-facing cameras, on the other hand, are able to track not only where your eyes are pointing but also your expressions that can be reflected on your avatar’s face. Even the new controllers themselves have their own cameras so that they can keep track of their location and position independently and more accurately. 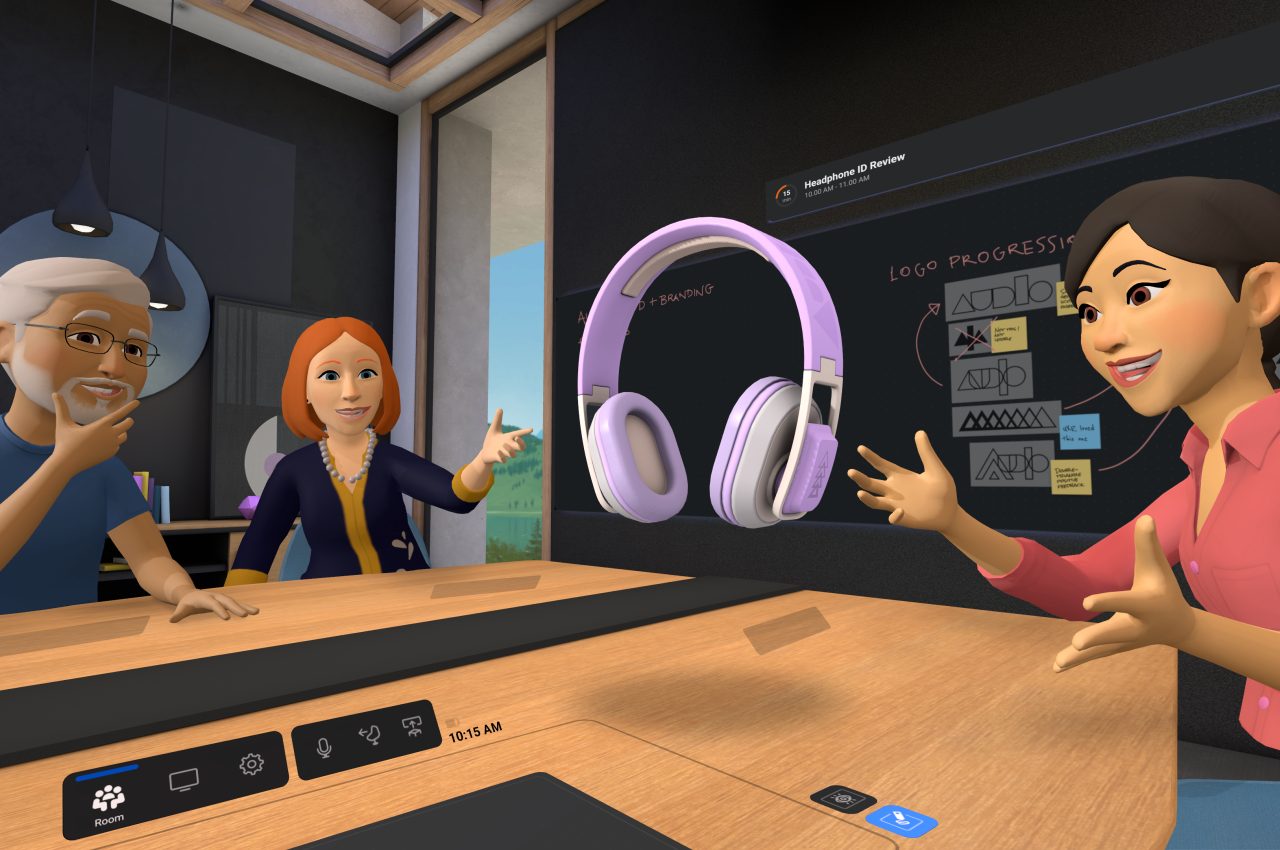 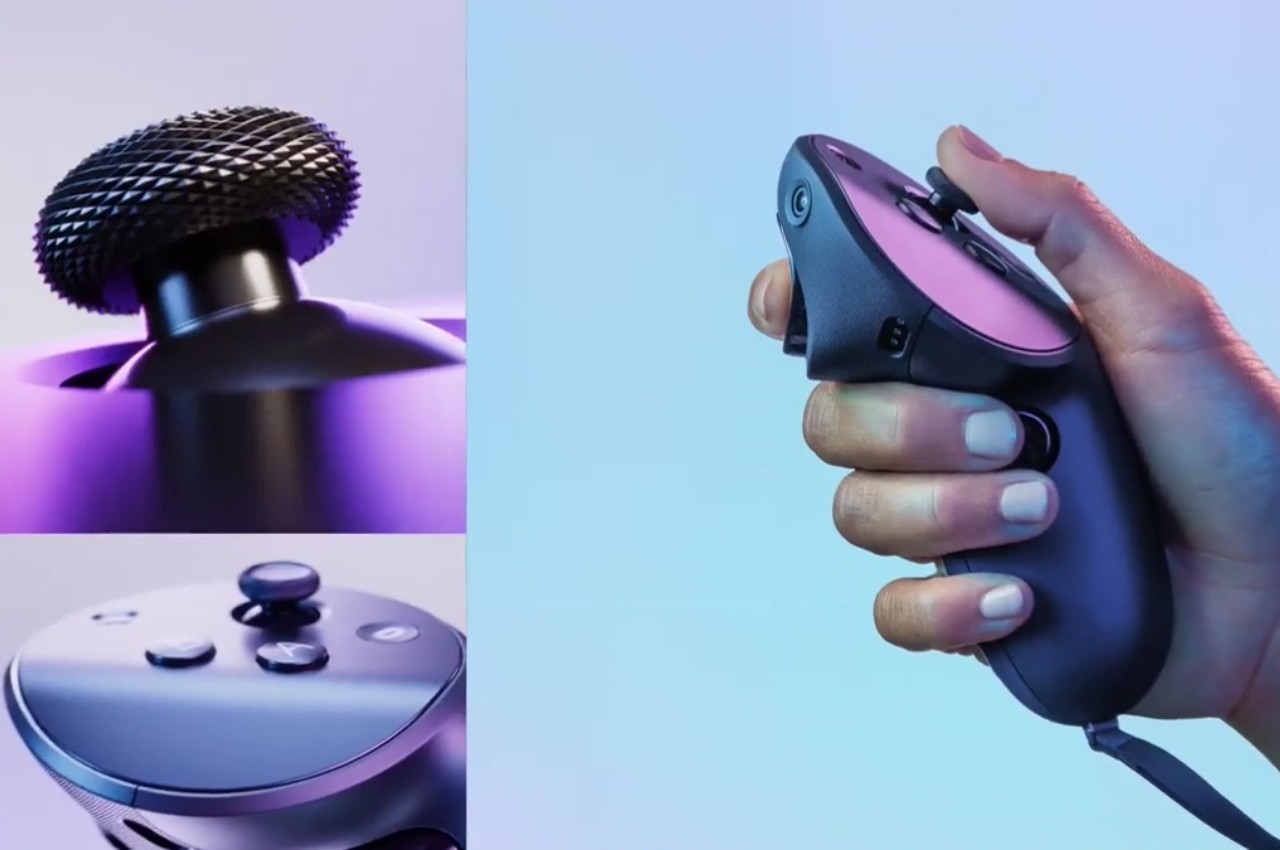 All of these do translate to a metaverse-oriented device that offers more flexibility and more options that go beyond the usual applications of VR and AR. In fact, Meta envisions the Quest Pro more as a productivity and work tool that can help you get your job done, no matter where you are in the physical world. All that power comes with a hefty price, though; $1,499, to be exact. That’s almost four times the price of the $399 Meta Quest 2, but it does also pack a lot more features. Still, it’s a pricey investment even for companies who might be able to afford it, especially for a metaverse future that few people can see. 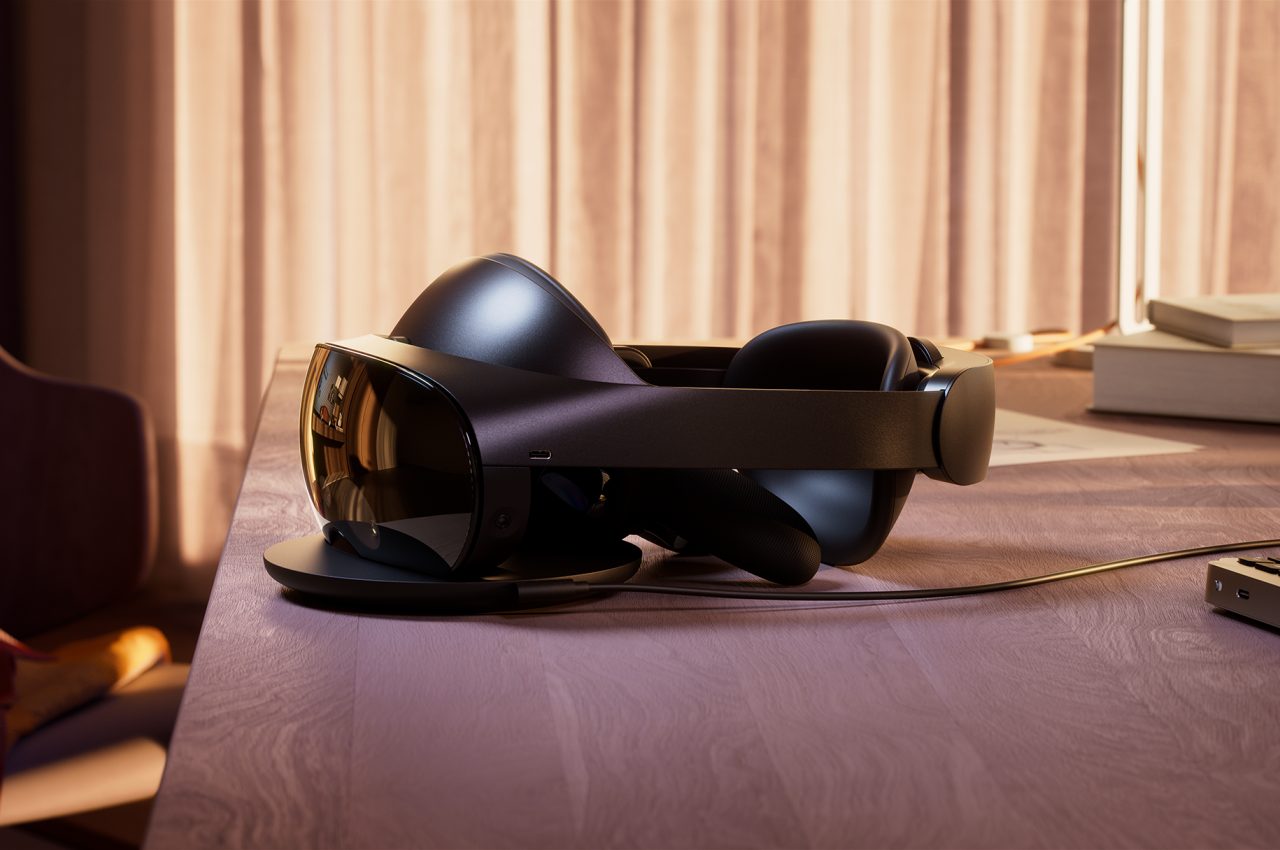 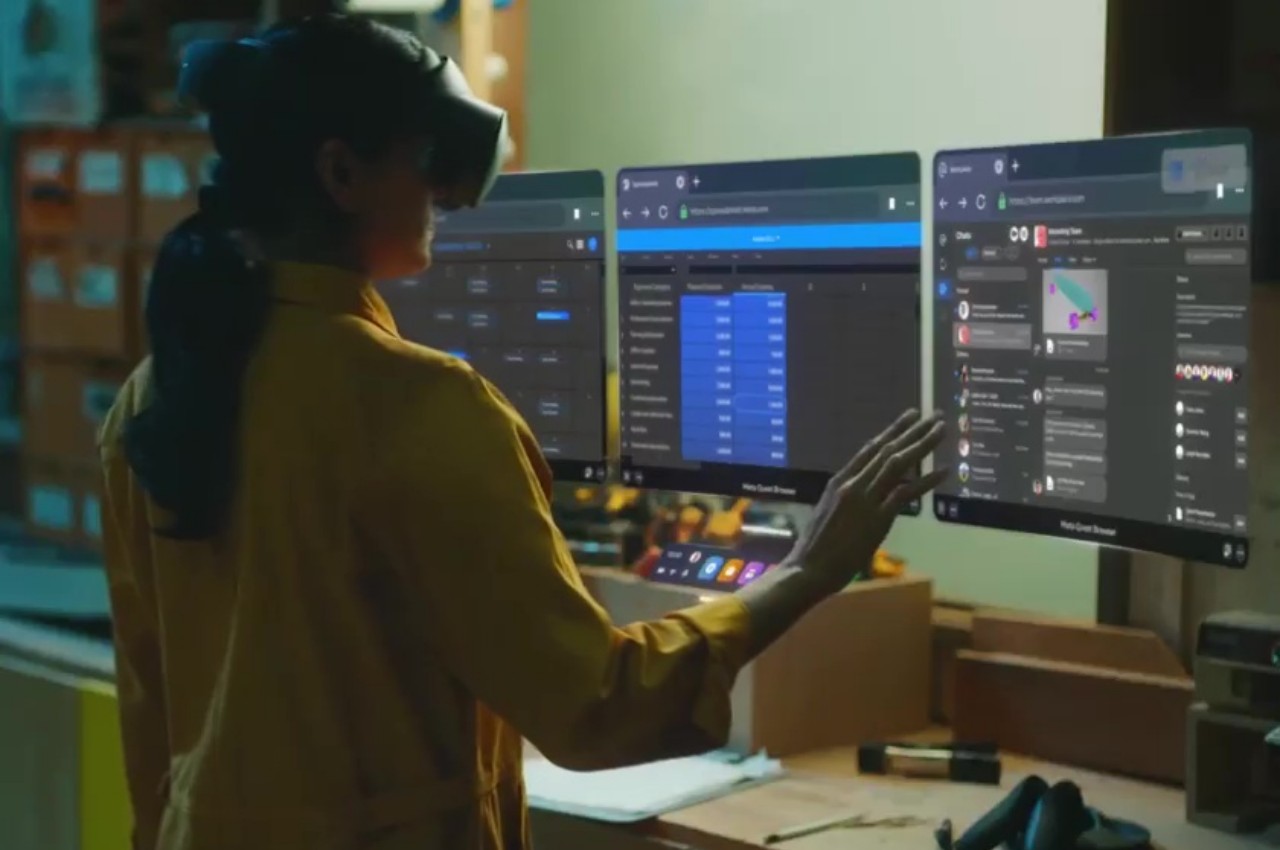 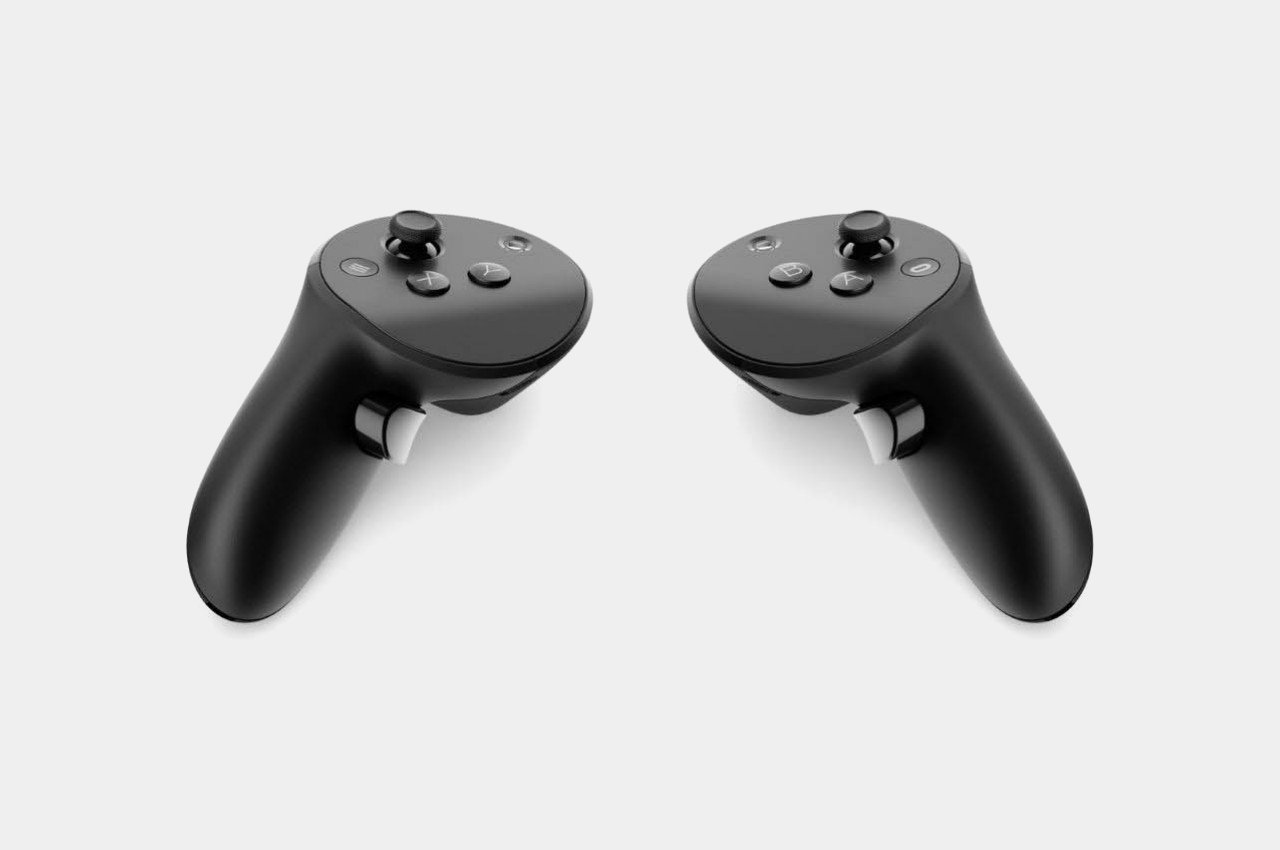 Yeong Seok Go has a few ideas for the Xbox controller. While Xbox’s native controller remains one of the most ergonomically comfortable controllers out there,…

ARKit? How about an AR Headset instead!

On the 25th of June, 2014, Google absolutely changed how accessible VR was, turning it from the rare, premium technology Oculus was projecting it to…

The Butterfly View of You

I watch with amusement how my daughter struggles to take self-pictures from her cellphone and our camera. It’s a crazy fad but in practical scenarios,…

A cellphone with a touchpad used to write. The idea is to create a phone without all the bells and whistles for people who just…