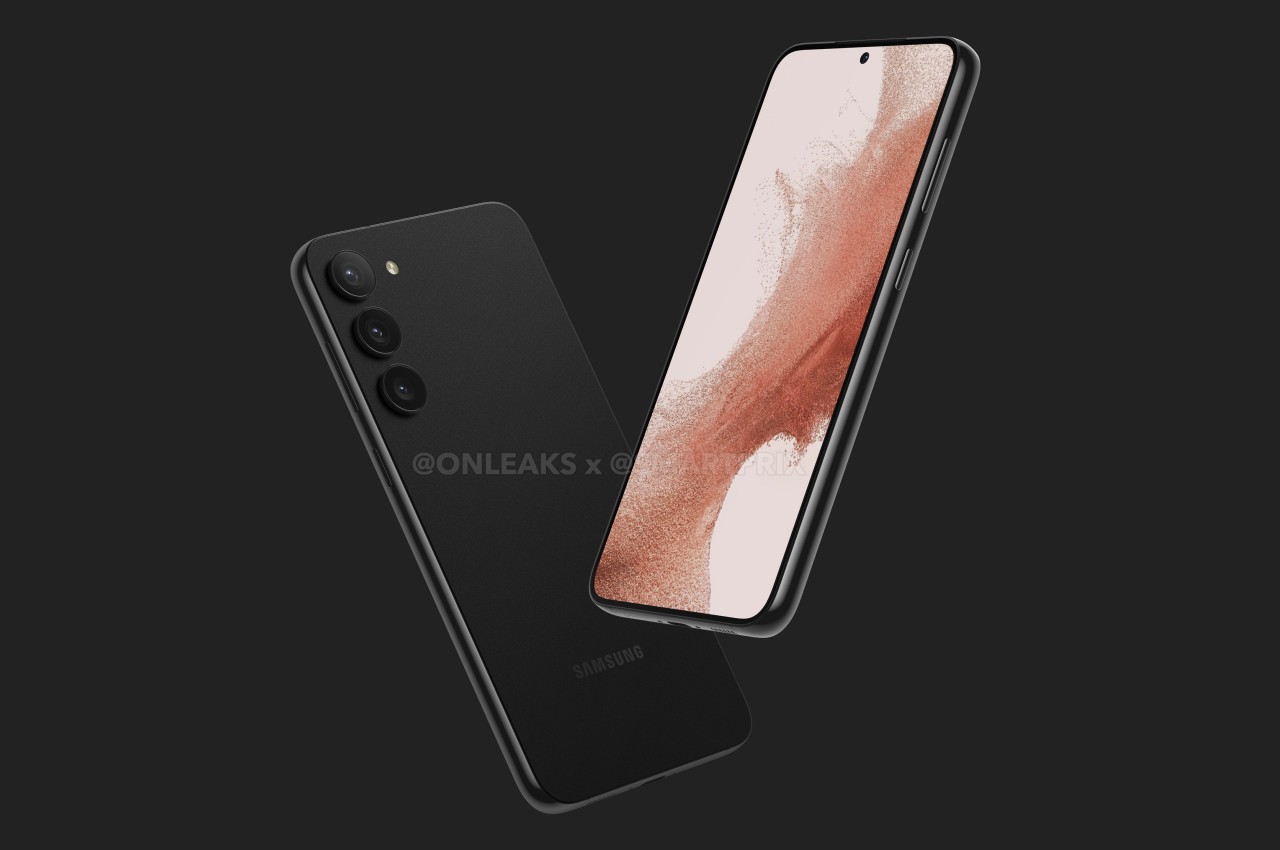 Some smartphone manufacturers have started paying more attention to the design and aesthetics of their products, but the majority still seem to be content with portraying smartphones as advanced gadgets and nothing more. Although there are a few exceptions, most of Samsung’s smartphones, even in the higher ranges, look more technical and, to some extent, distant. Make no mistake, they do look sleek and refined from a certain point of view, but they feel more like a smorgasbord of different features rather than a more organic whole. Fortunately, these companies have wised up to design trends, and even Samsung is slowly moving in that direction. An example can be seen in what could be the design for next year’s Galaxy S23, which seems to be shedding off some extra baggage and aiming for a more minimalist aesthetic. 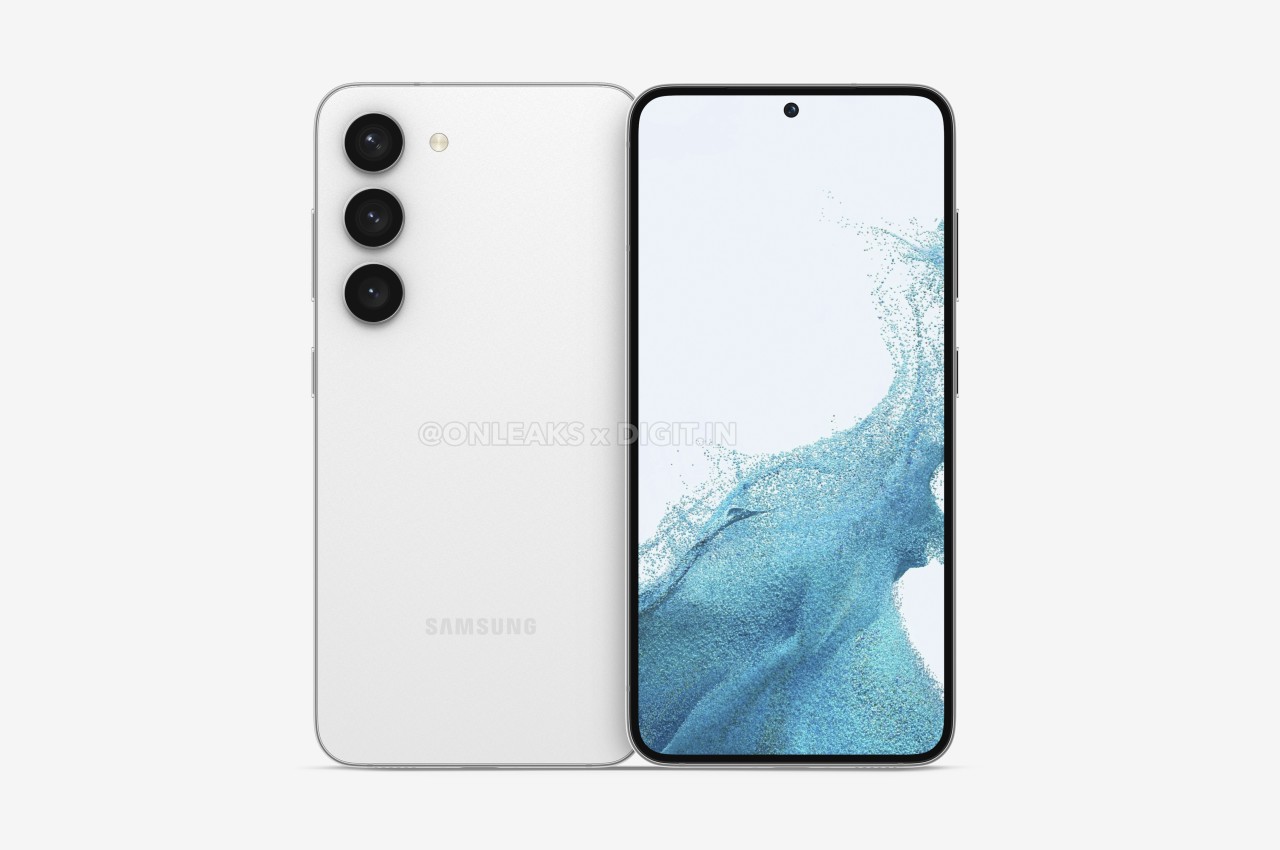 Cameras have been an important part of the smartphone industry, and many manufacturers have chosen to highlight that through their designs. Because of the larger hardware needed to support these advanced imaging technologies, many designs have opted to use bumps or islands to mask how much space they actually occupy inside. It’s a hit or miss, though, with some designs ending up being tasteful while others tend to be obnoxious and distracting. 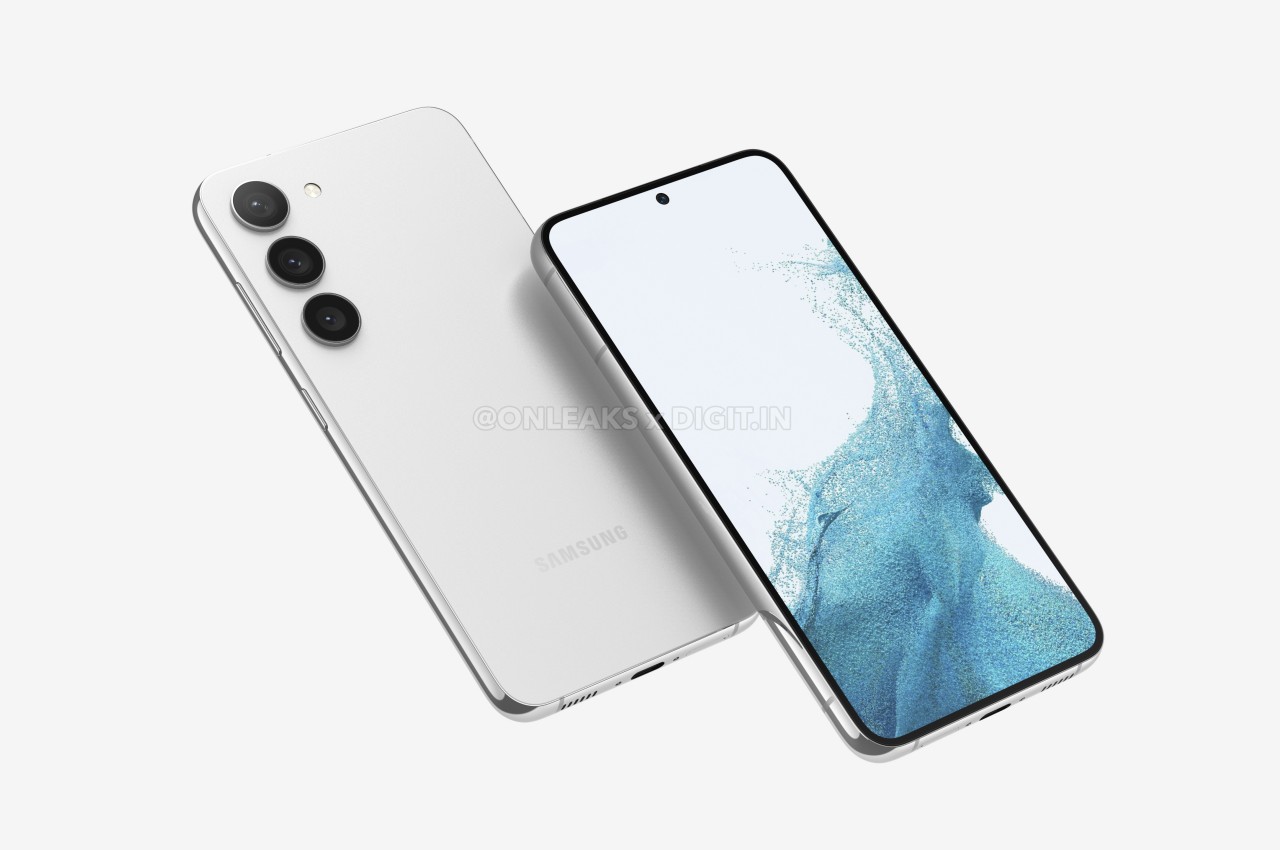 For some people, however, the ideal would be to not have these cameras attract too much attention. It seems that Samsung is leaning towards that kind of thinking with the upcoming Galaxy S23 series. According to renders based on unofficial information, a.k.a. leaks, the base Galaxy S23 model (via Digit) and Galaxy S23+ (via Smartprix), will finally get rid of that camera bump altogether. It’s actually not a totally new design since it was used on the Galaxy S22 Ultra earlier this year, but this will be the first time it comes to the base and “plus” models. 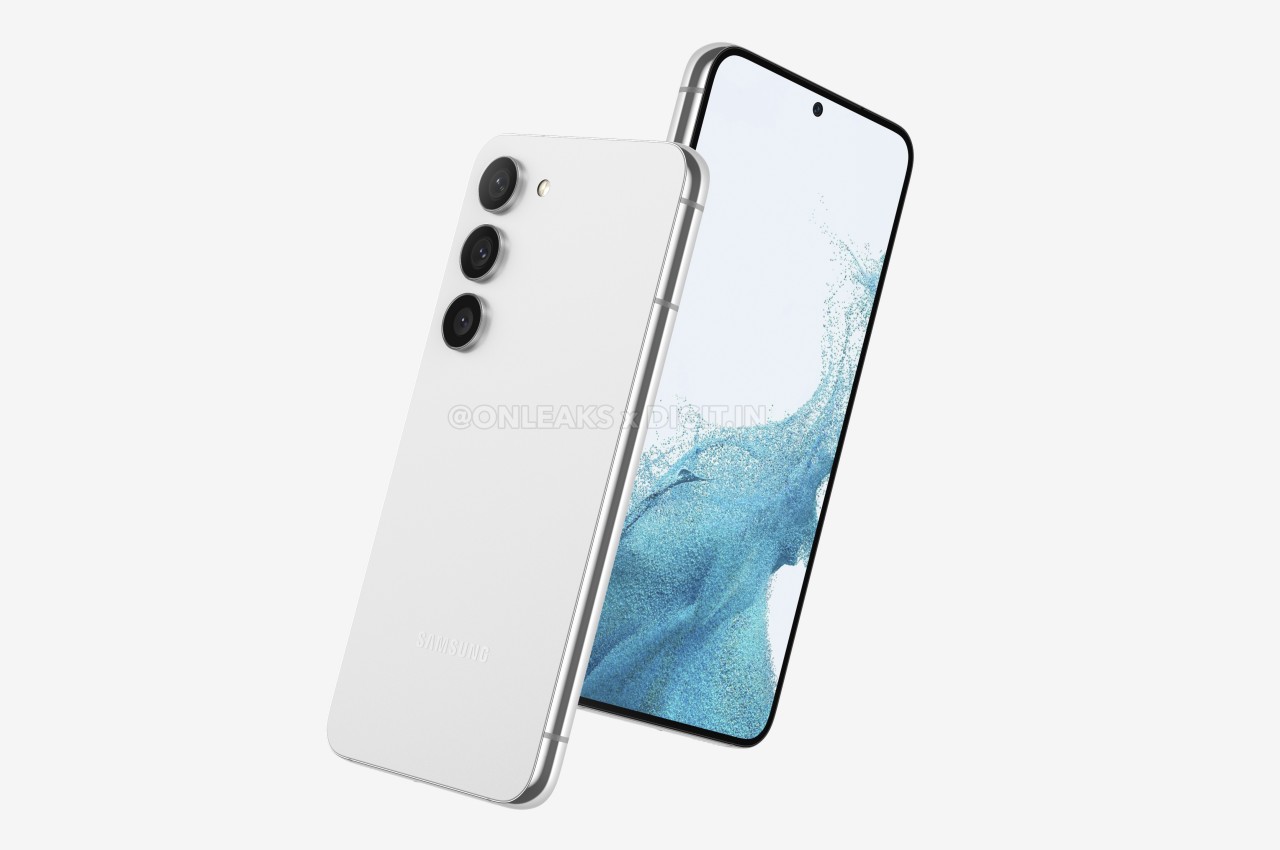 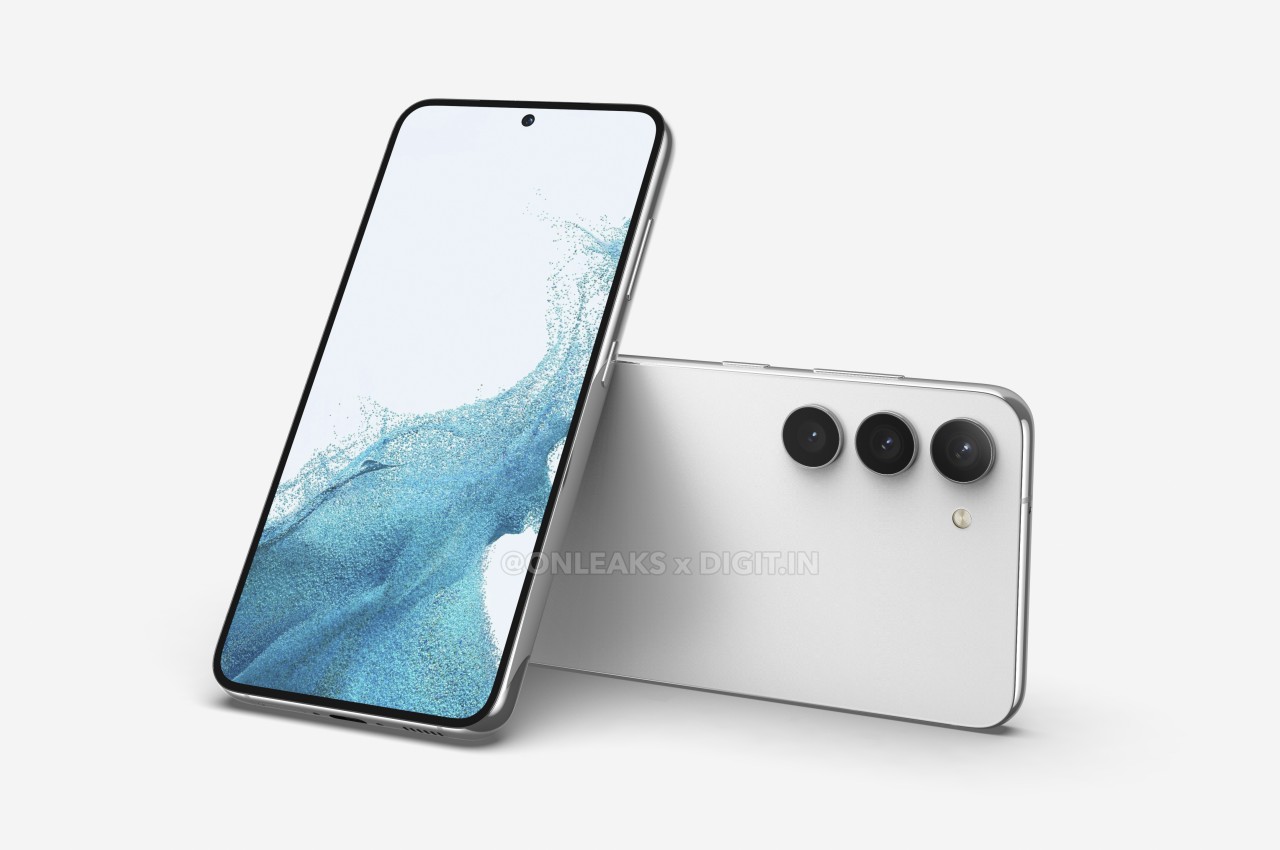 This means that instead of a raised structure that will encompass all the cameras, each camera lens on the back of the phone will be on its own, surrounded by a ring that will help protect the lens when the phone is placed on a flat surface. This simplifies manufacturing a bit by reducing unnecessary parts or surfaces. It also makes the phone’s rear visually quieter, leaving what’s necessary only and nothing more. 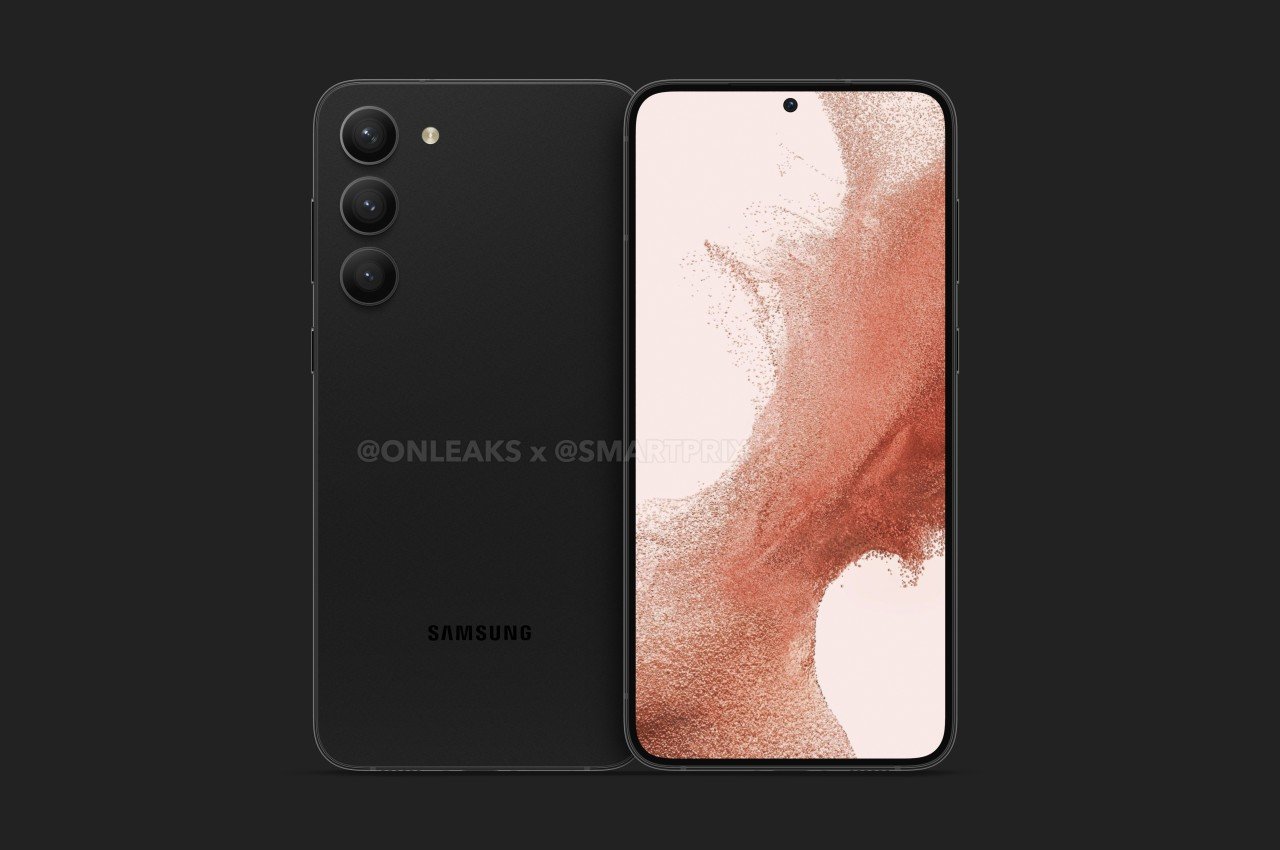 The rest of the Galaxy S23’s design won’t differ much from this year’s models. Both the back and the screen on the front are flat, again getting rid of extraneous curves. That said, the sides of the phone are still slightly rounded, unlike the current trend that seems to be returning to the flatter edges from the early days of smartphones. Regardless, the Galaxy S23 seems to look cleaner and less noisy, which can be a breath of fresh air for Samsung’s flagship series that has always been burdened by extraneous elements and embellishments. 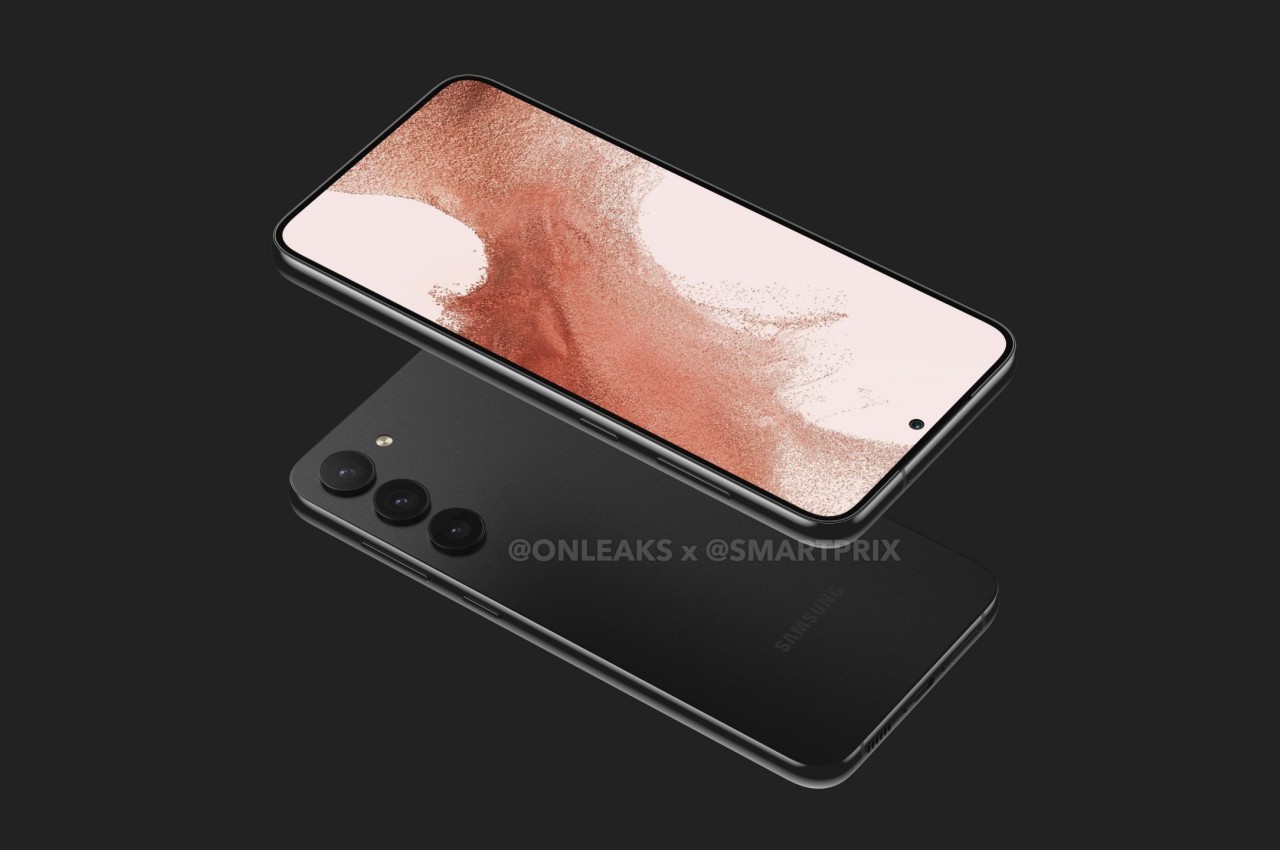 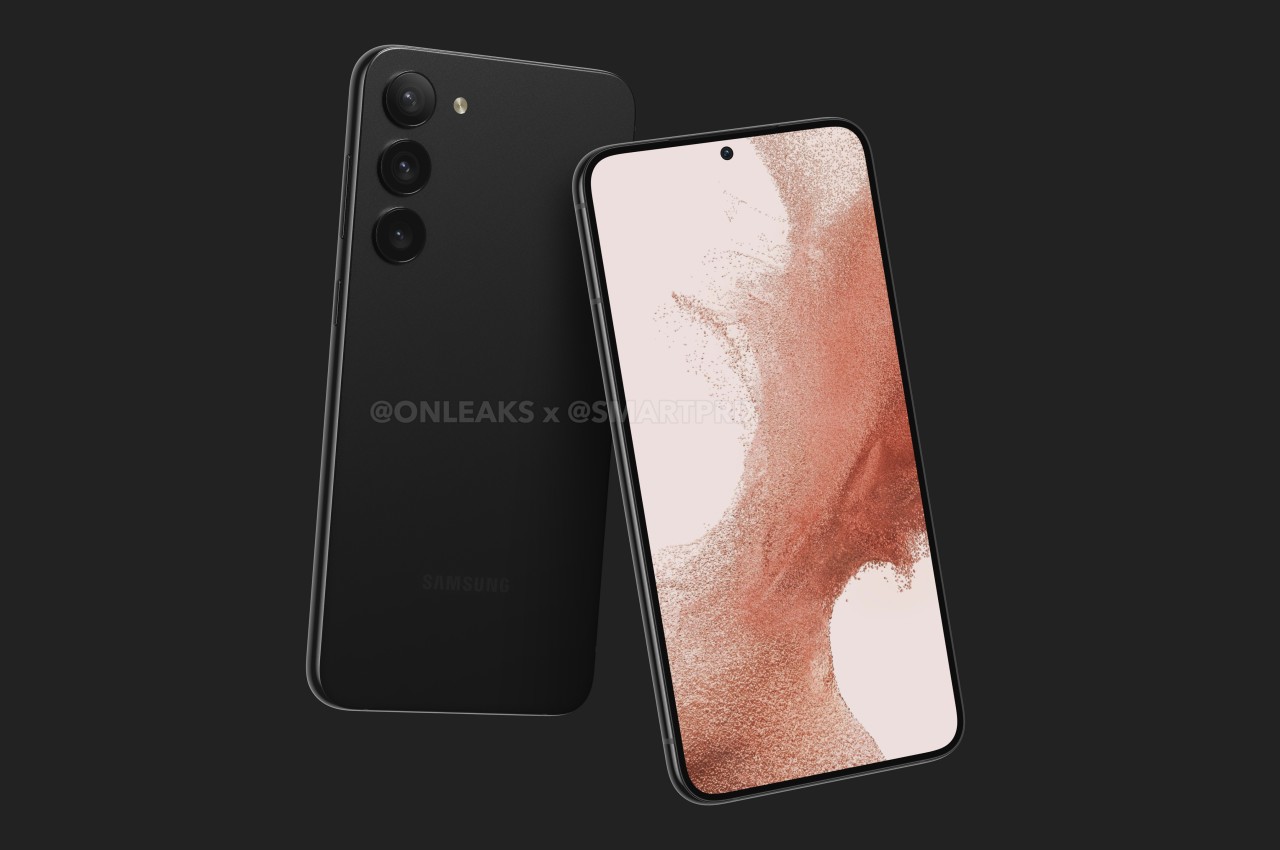 Blade or Skate in One

Who doesn’t remember that awkward transition from roller-SKATE to roller-BLADE? For some of us, it was the other way around and we still haven’t mastered…

The BMW i1 is an electric, single-seater concept by designer Amadou Ba Ndiaye that fuses motorcycle thrill with the safety of a car into one…

We Want Your Empathy

For their sponsored project held by RIM Blackberry at the Art Center College of Design, designers Kiki and Daniel had to incorporate an interface that…