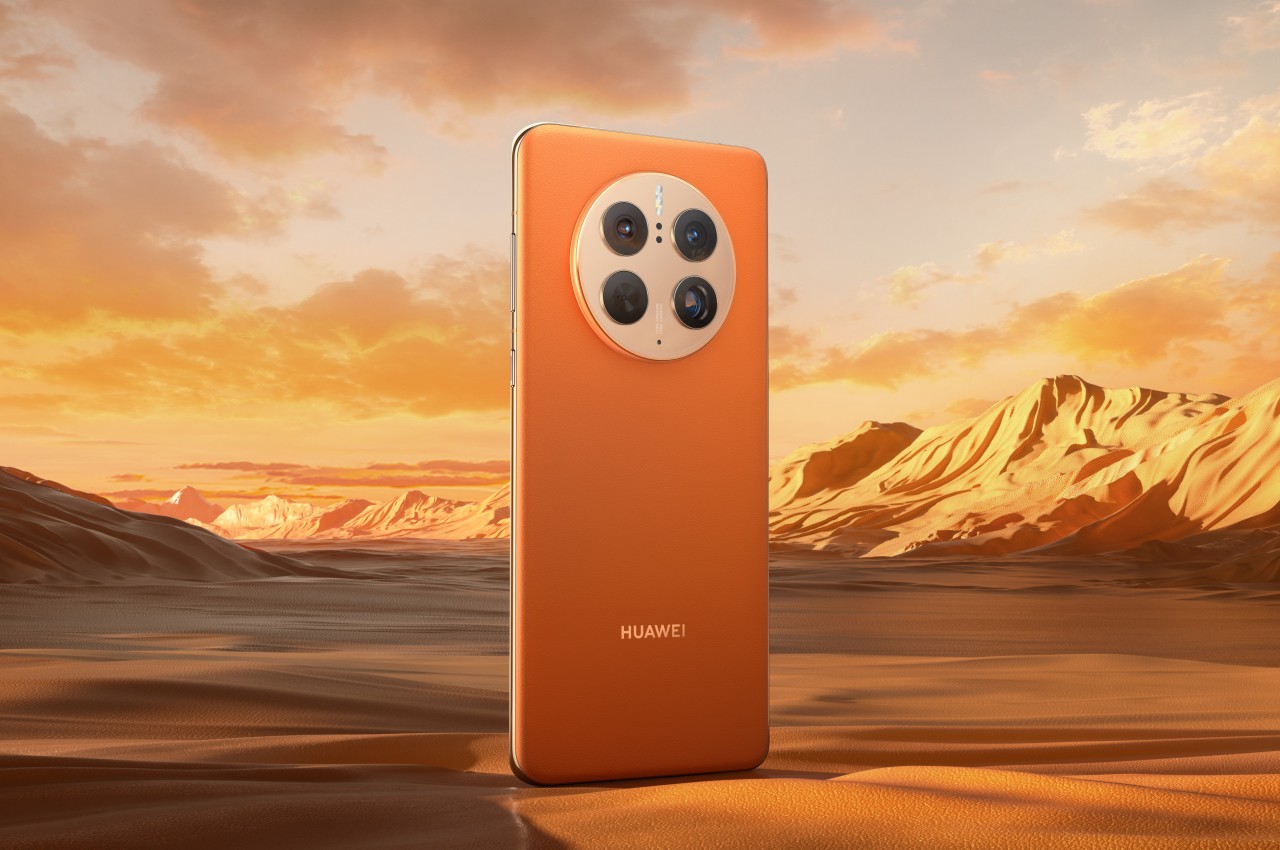 Smartphones today are more than just gadgets reserved for more tech-savvy people. They have now become lifestyle choices and tools for making social connections. As the perception of these devices change, so do the appreciation of their designs or lack thereof. Going beyond mere utility or ergonomics, many smartphones have started to boldly embrace aesthetics as an important part of their DNA. It’s still a work in progress, though, with very few notable brands and models making that courageous leap. The Huawei Mate 50 Pro is the latest to join that growing roster, leading the way with an advanced flagship that looks exquisite as it is powerful, offering a content creation powerhouse that will match a designer’s aesthetic tastes. 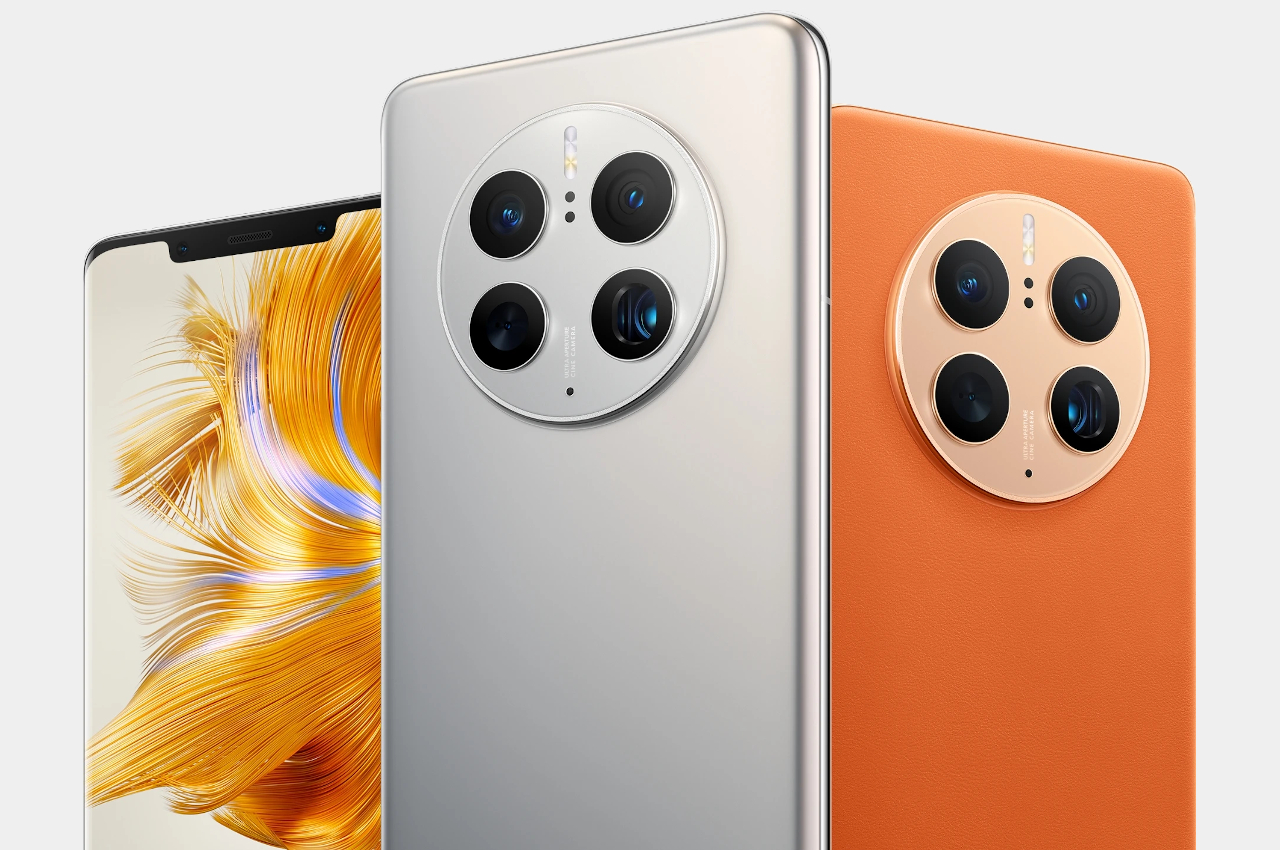 It is only recently that design and aesthetics have become important selling points for a smartphone. While it is always possible to embellish a phone with cases, stickers, and accessories, its innate design speaks volumes about a company’s attention to detail and dedication to a holistic user experience. More often than not, a smartphone that looks good also comes with the hardware to match. 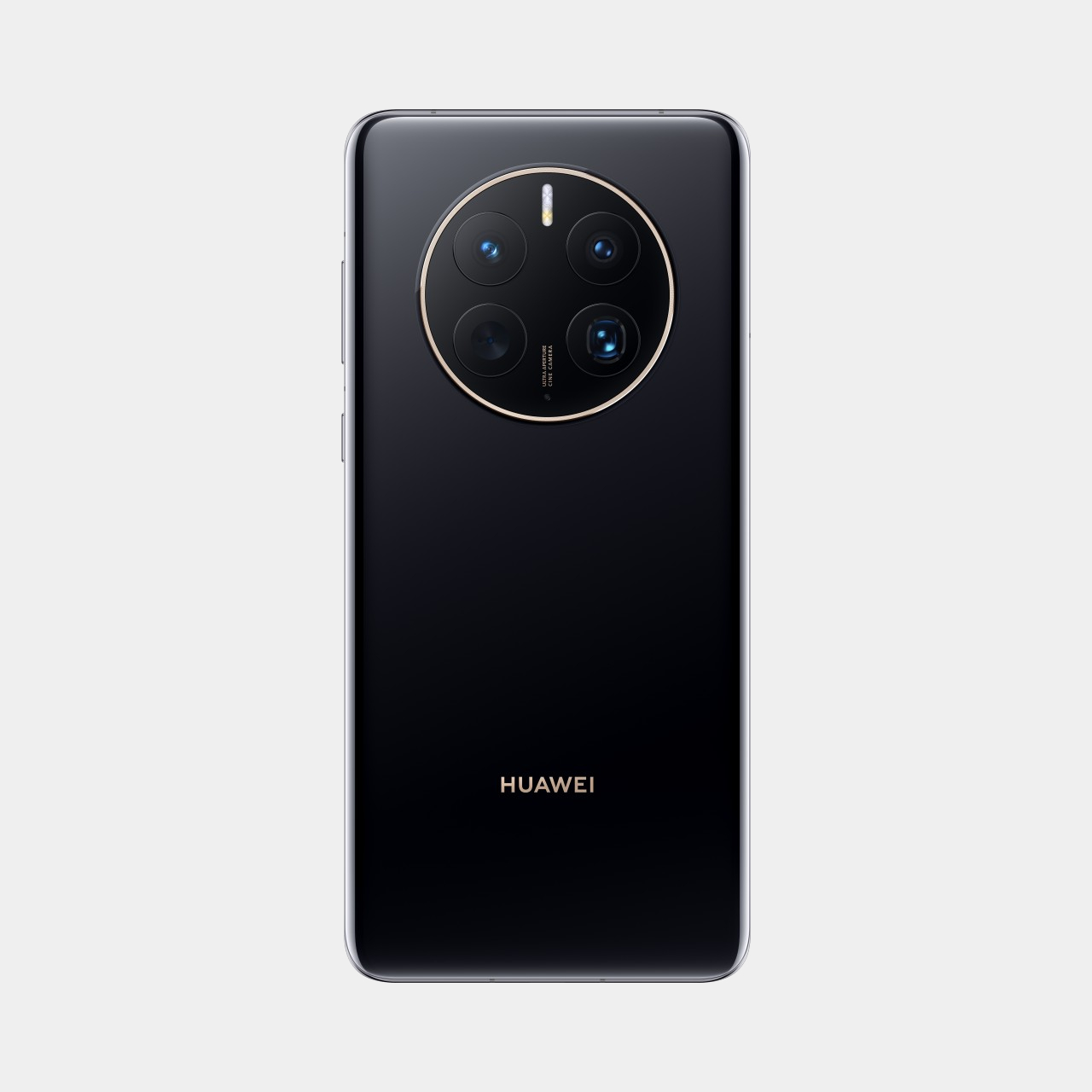 The Huawei Mate 50 Pro is definitely an example of that. In stark contrast to the common trend of smartphones today, Huawei opted for a symmetrical design throughout the phone. In particular, the large camera array is placed in the middle, with four circles arranged in a uniform 2×2 grid. These cameras are enclosed in a Space Ring with an embossed Clous de Paris pattern, similar to what you’d find on luxury watches. Rather than obnoxiously calling attention to itself, this balanced camera design brings a touch of elegance and class to the smartphone. 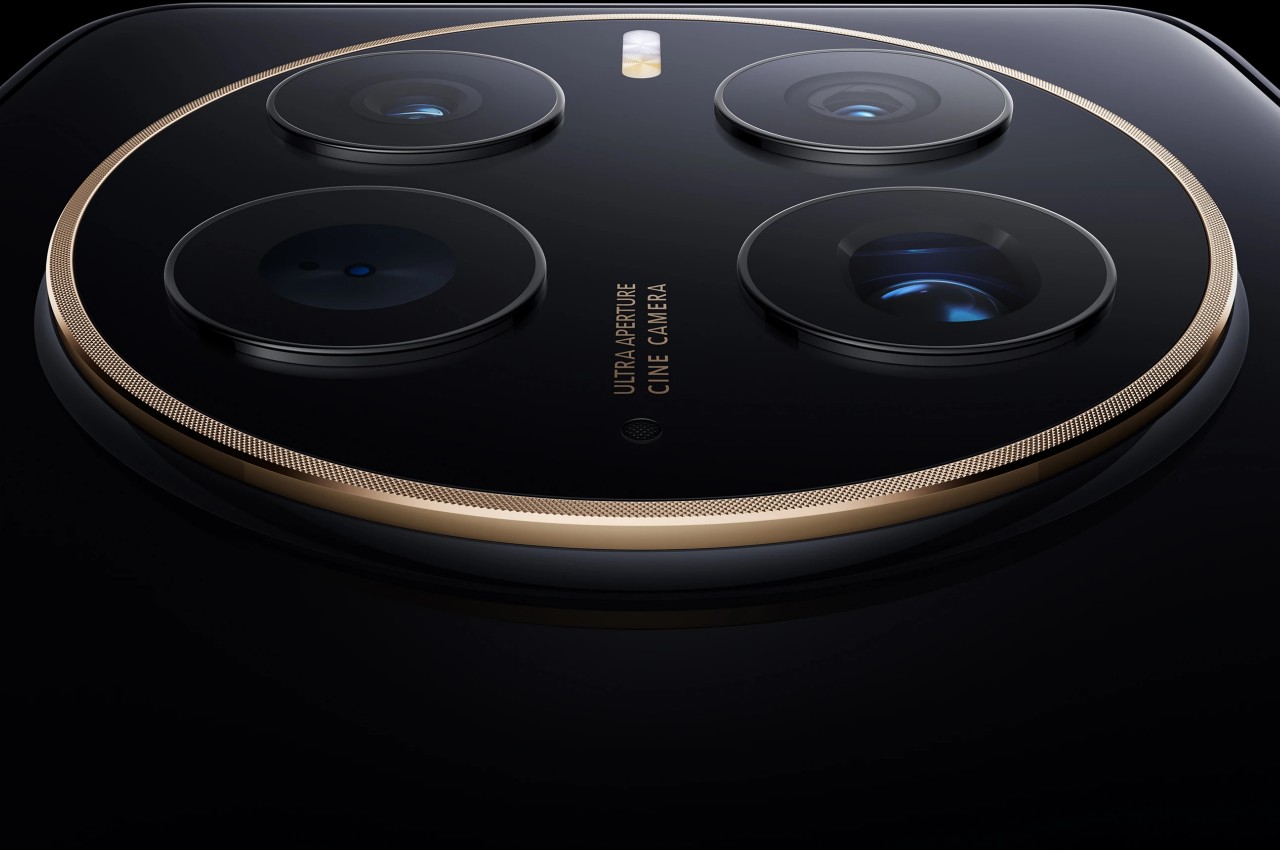 Huawei’s choice of materials also points to the company’s design acumen. In addition to the classic Silver and Black glass finishes, the Mate 50 Pro also comes in an orange vegan leather that adds a unique identity to the phone. It is inspired by the orange rays of the sun, which seems appropriate for the Space Ring design of the camera at its center. And despite its luxurious looks, the smartphone isn’t a delicate snowflake. A new Kunlun Glass material protects the phone’s screen from drops ten times better, according to the company. In addition to its IP68 dust and water resistance rating, owners will be assured that their faithful companions will survive the test of time and accidents. 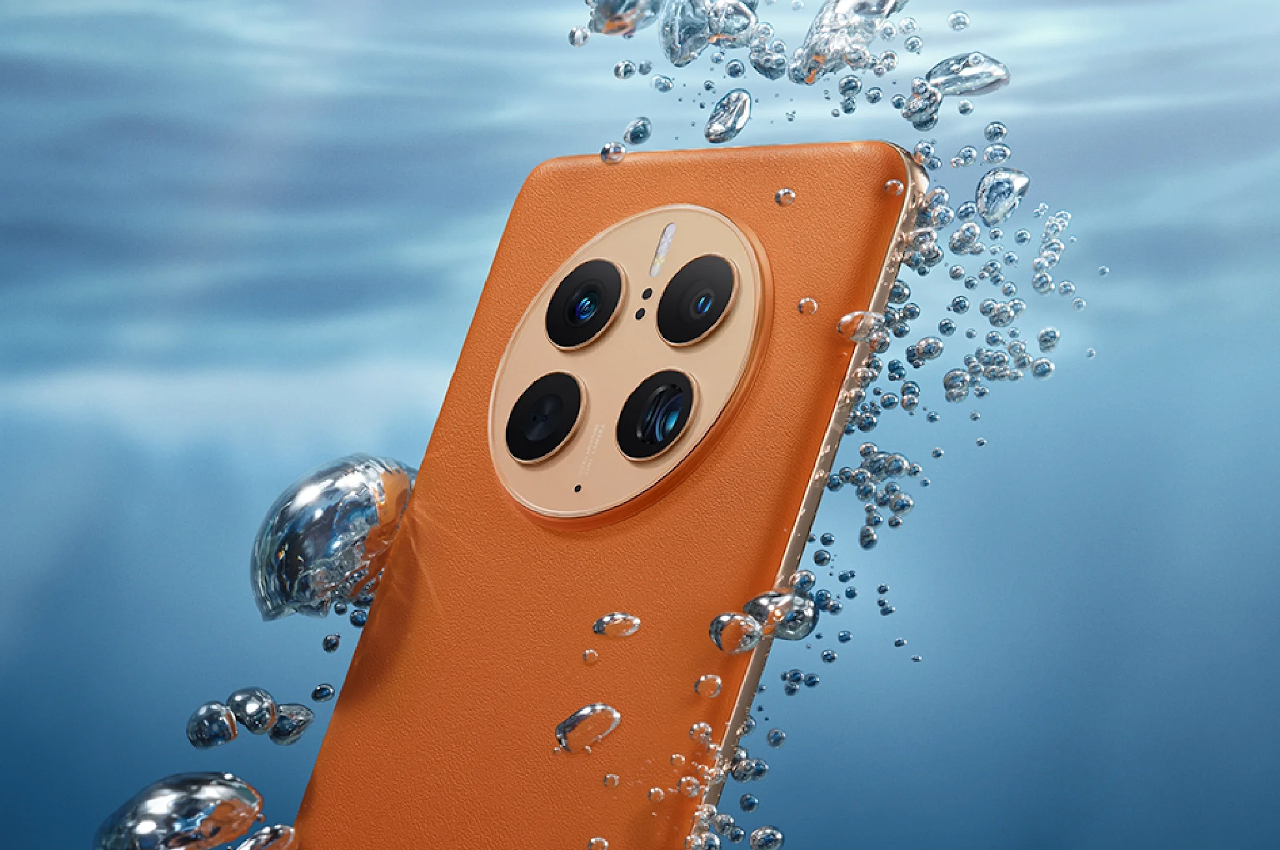 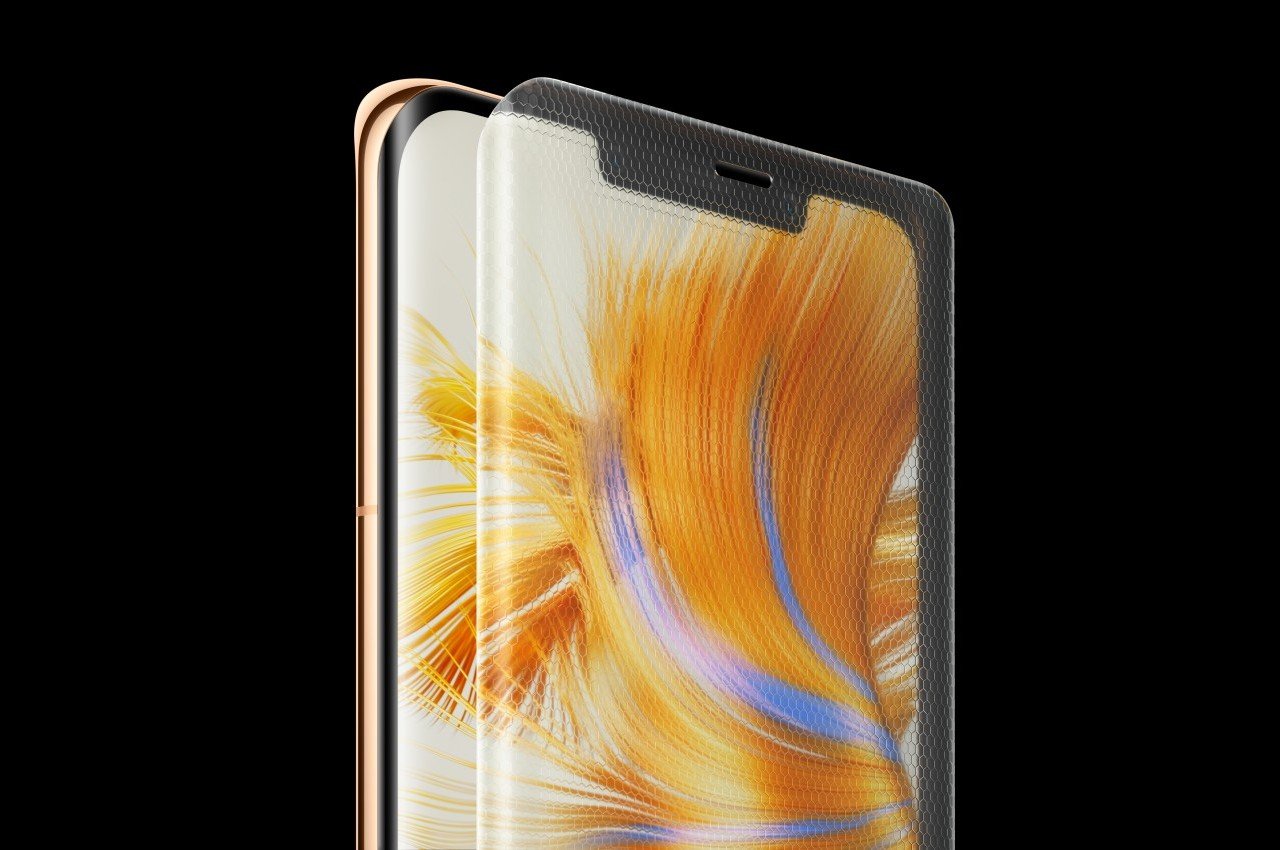 The Huawei Mate 50 Pro isn’t just a pretty face, though. In addition to some of the best hardware available to smartphones today, it boasts one of the most advanced camera systems in the market. The 50MP Ultra Aperture XMAGE camera, in particular, offers ten different aperture sizes ranging from F1.4 to F4.0, putting you in control of your blurs and depths of field. Together with the large and fast 6.74-inch 120Hz display, the Mate 50 Pro offers mobile photographers, videographers, vloggers, and designers one of the most powerful tools in their digital arsenal. 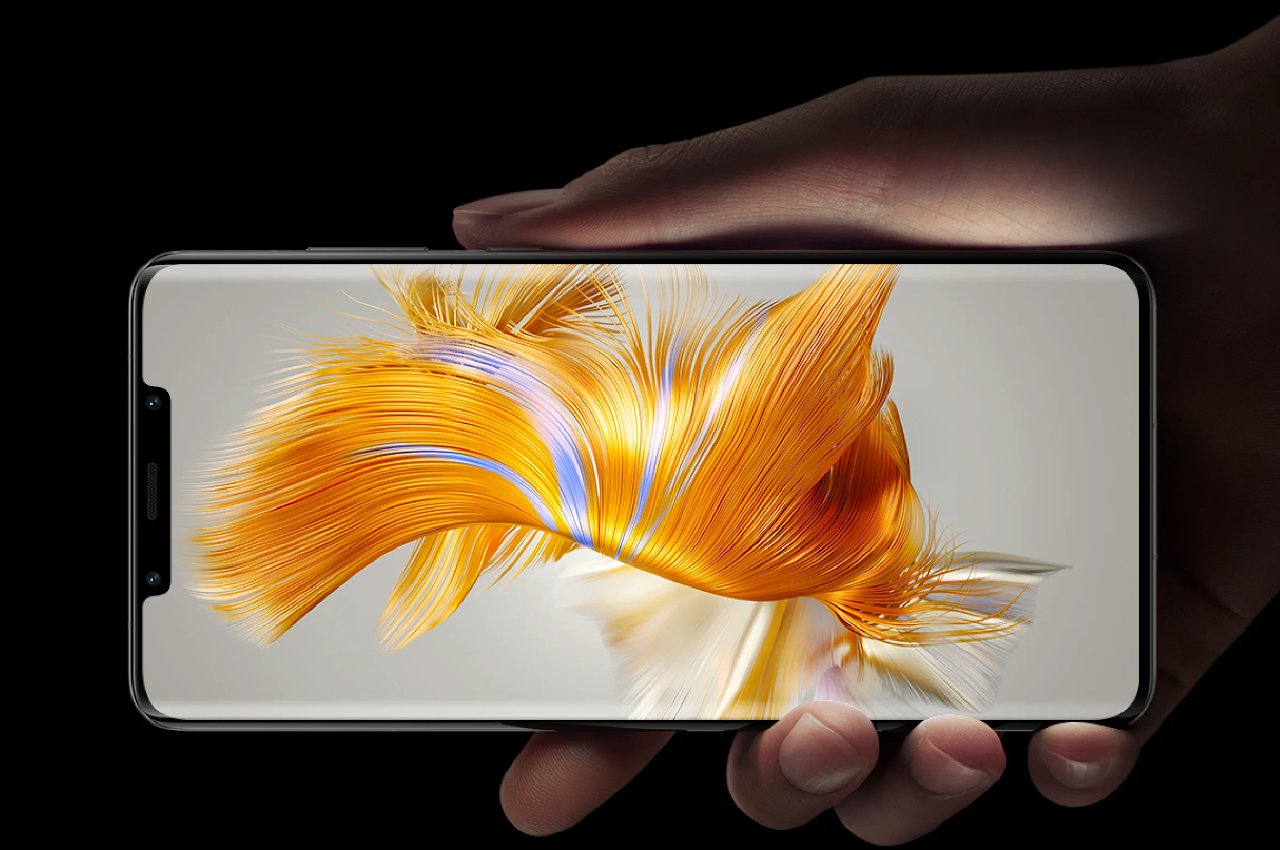 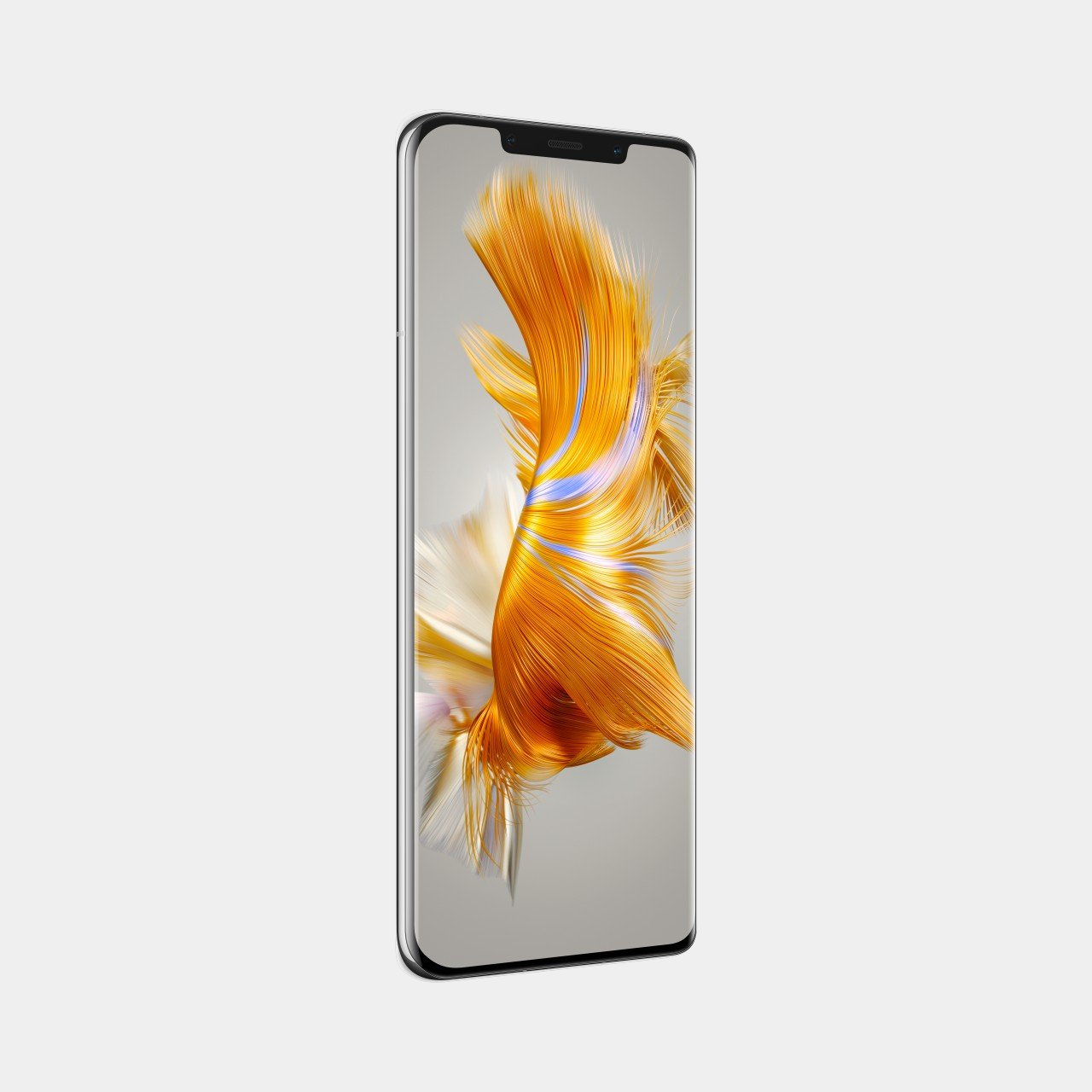 With the Huawei Mate 50 Pro, Huawei is proving that advanced technology doesn’t have to look cold and impersonal. Combining elegant design and high-end hardware, it offers digital creatives a tool that not only meets their needs but also matches their lifestyles as well. 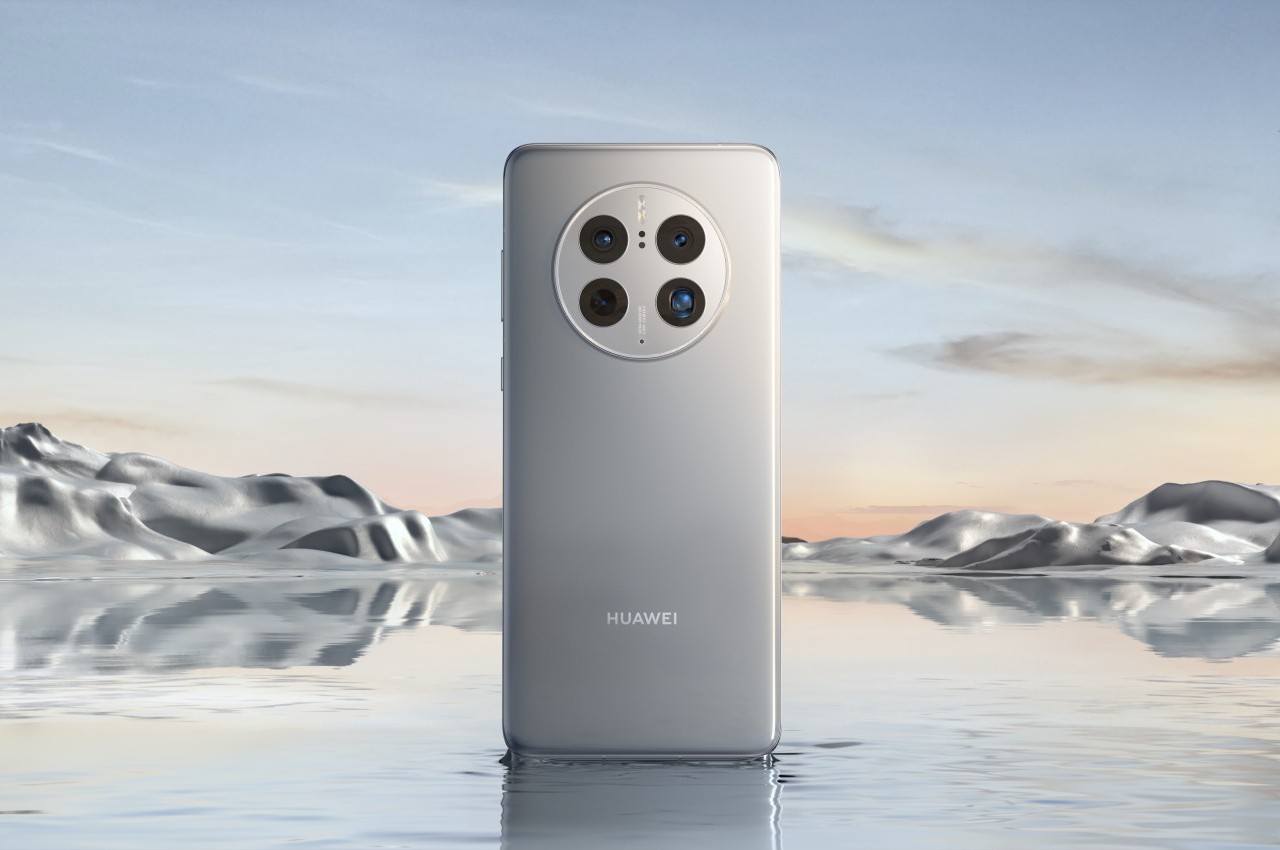 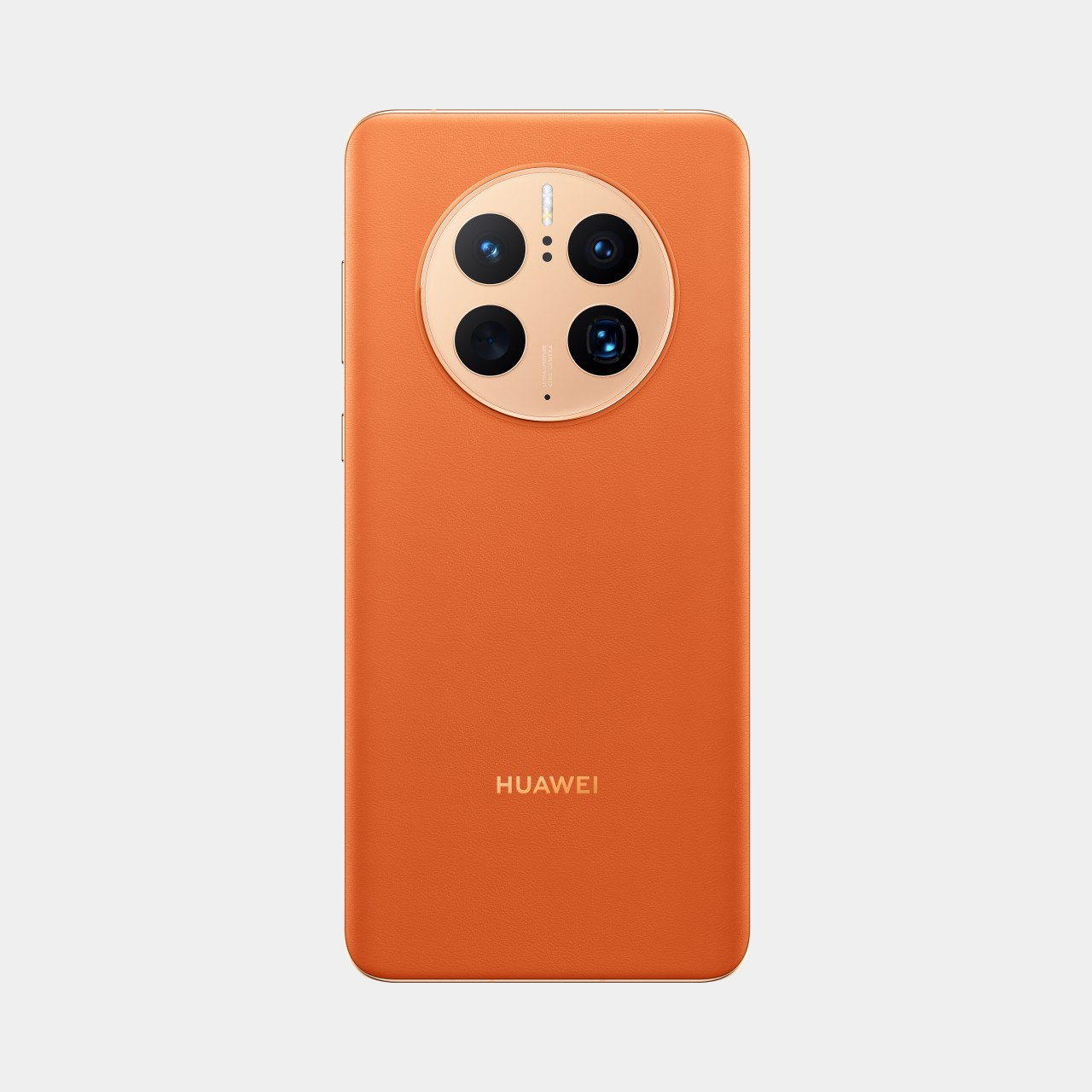 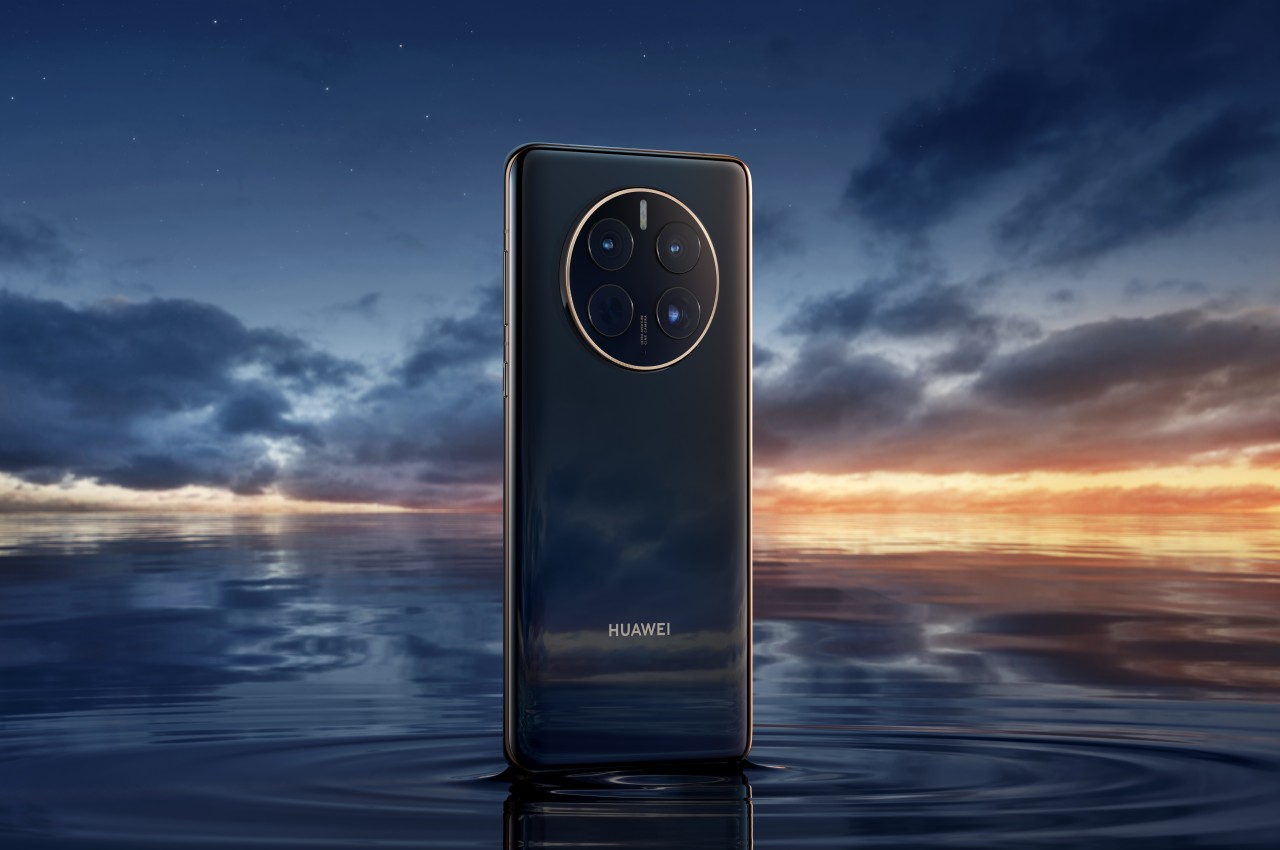 The 3in1 is an efficient refill container for your bathroom toiletries. The container features three different dispensers for shampoo, conditioner and bathing gel. The packaging…

https://www.kickstarter.com/projects/mendi/mendi-natural-brain-training-anytime-anywhere-anyone The results of a physical workout are pretty easy to prove. Just step on a scale and you can literally see that progress. Take…

Container is a modular system that, unlike stationary sideboards, offers users a customizable storage solution that conforms to any unique space, becoming a dresser, media…

A mini-backpack for your Mac!

The Fillit Pocket adds a tiny bit of extra functionality to your state-of-the-art laptop. It gives it a backpack of sorts to carry things like…