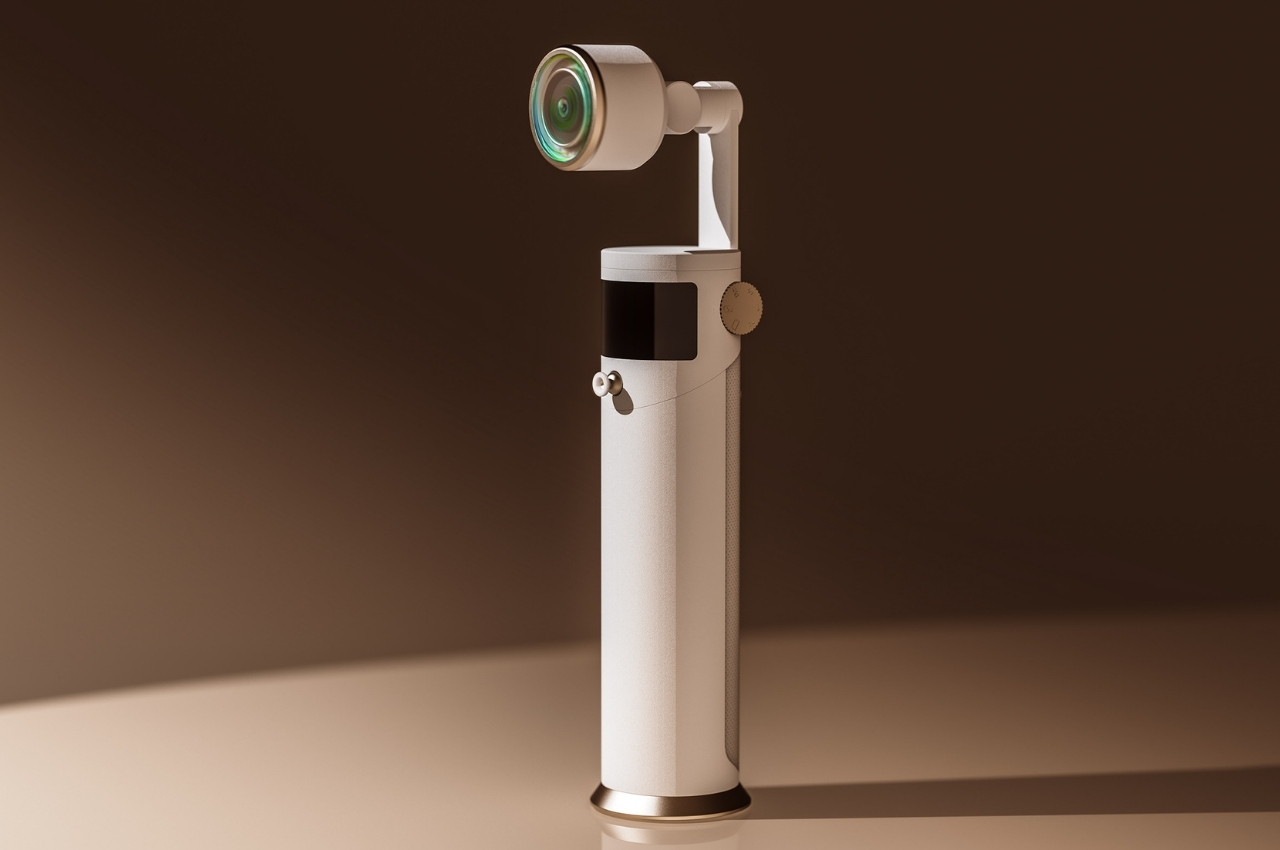 A lot of people now, especially the younger ones, have at one point or another tried or wanted to try vlogging. I myself have considered it for both professional and personal reasons. But one thing that has stopped me from going all out is that there is just so much to think about equipment-wise. When it comes to content or planning or promoting, I have no problems. But just thinking about the shooting and editing part is enough to make me just put it off indefinitely. 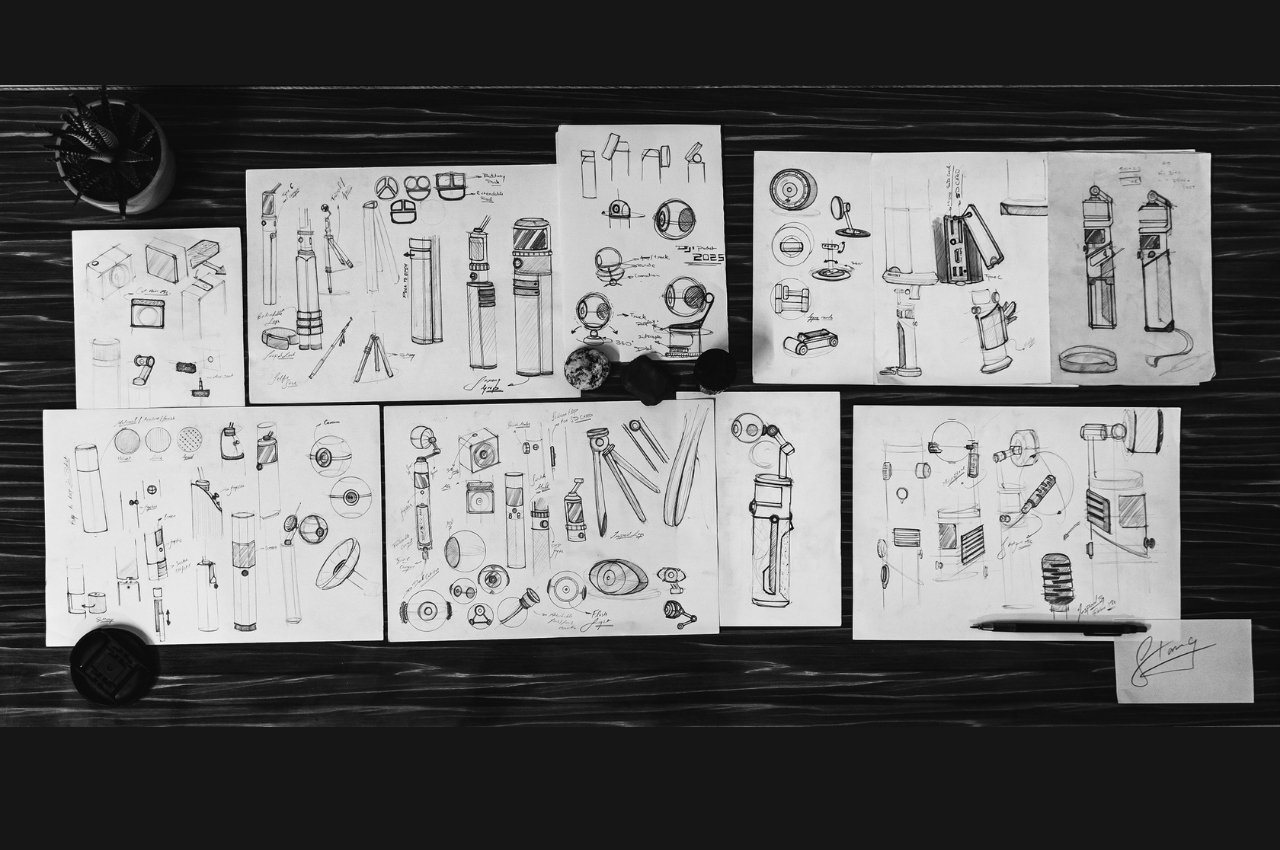 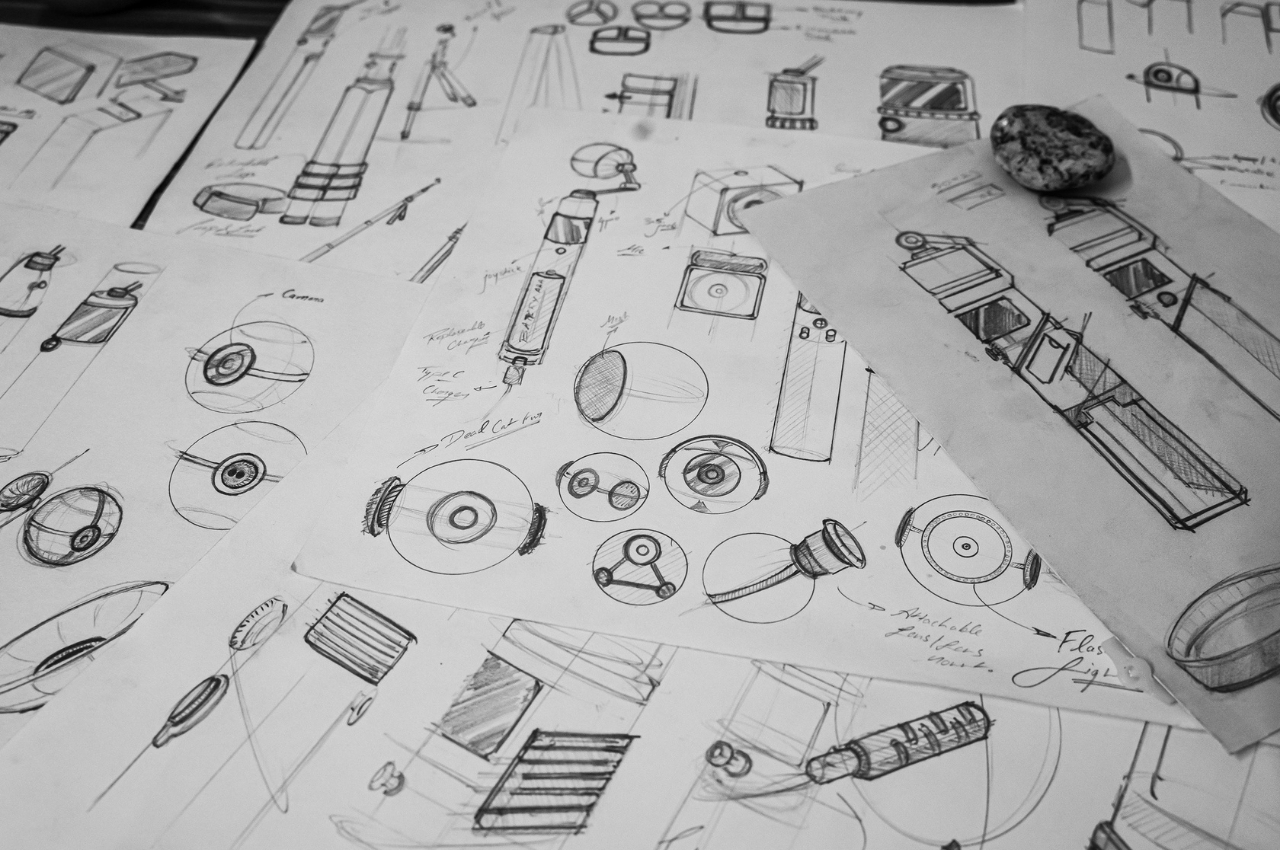 The designer thought about this problem that vloggers face: choosing the right equipment, setting it up, carrying all the equipment around, etc. He came up with a product concept that current and future vloggers will probably want to come true eventually. The Vlog 1 is a concept that combines a camera, a built-in gimbal for stability, a built-in microphone, space for a bigger battery, and all in a portable and sturdy package. There are no attachments or things to plug in so you can just go ahead and shoot and record whatever you want. 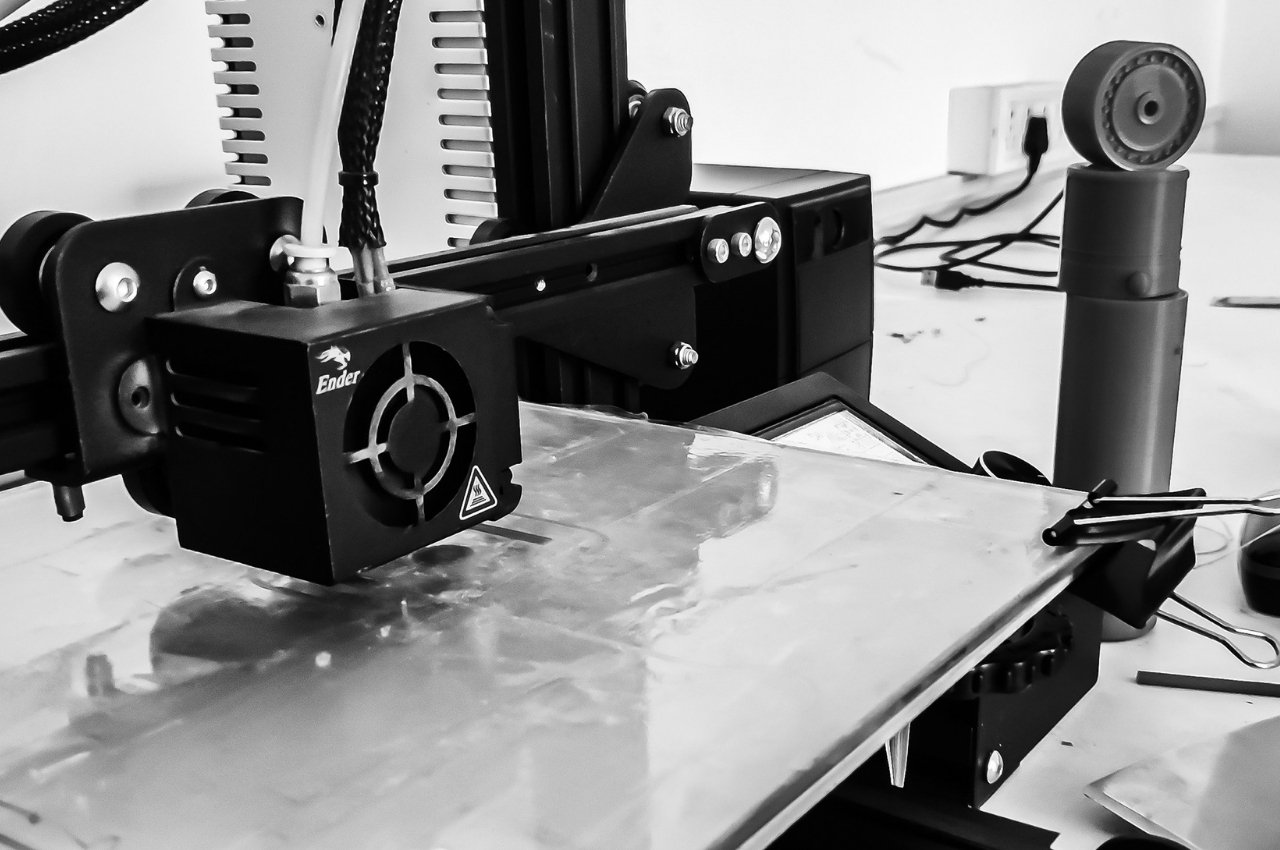 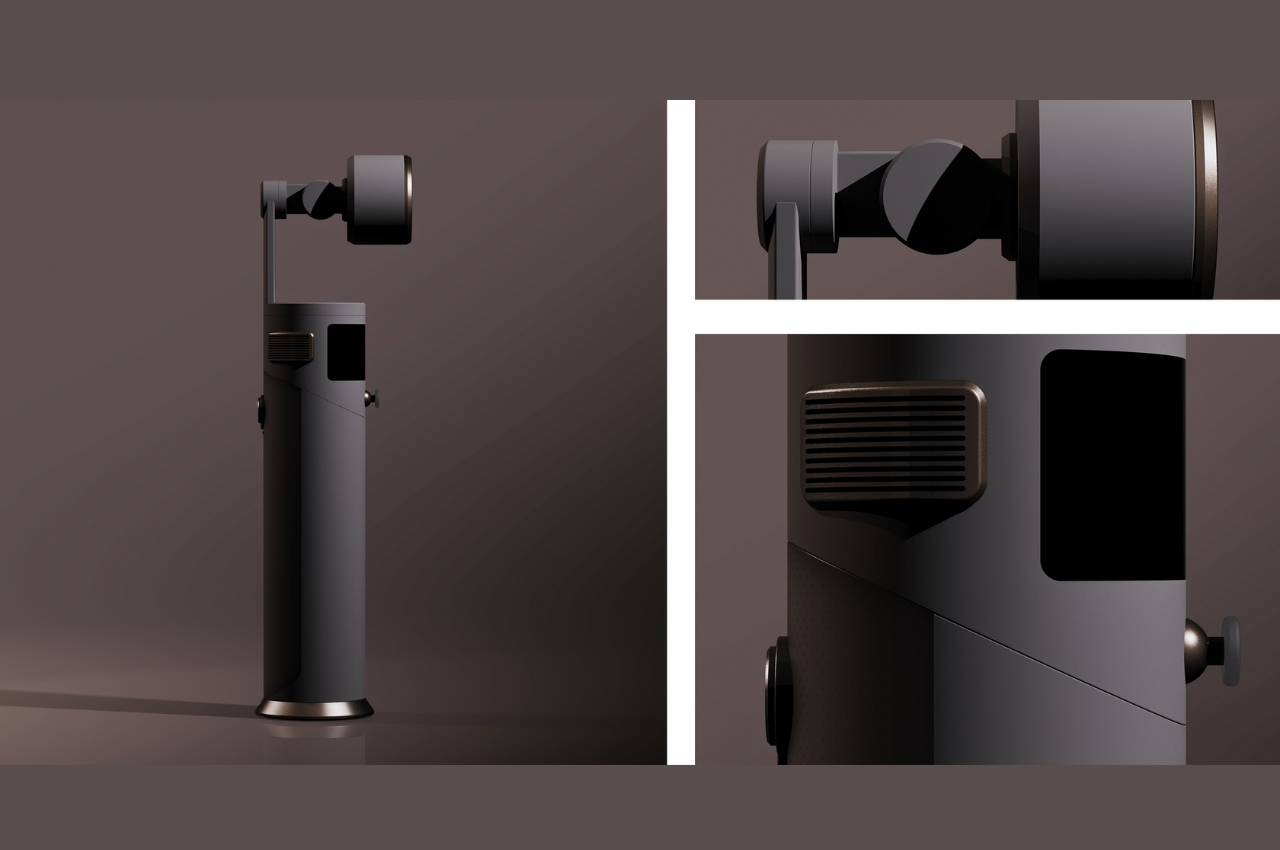 If you’re used to using a traditional camera, the button controls here will seem very familiar. It uses an old-school knob to switch modes so you won’t have to panic (or is that just me?) when you need to do something else while shooting. It has a built-in gimbal so you can shoot steady and the joystick lets you have control over the gyro movement when panning or tracking. And while you’re shooting your video, there’s a quick access button that will let you take pictures when needed. 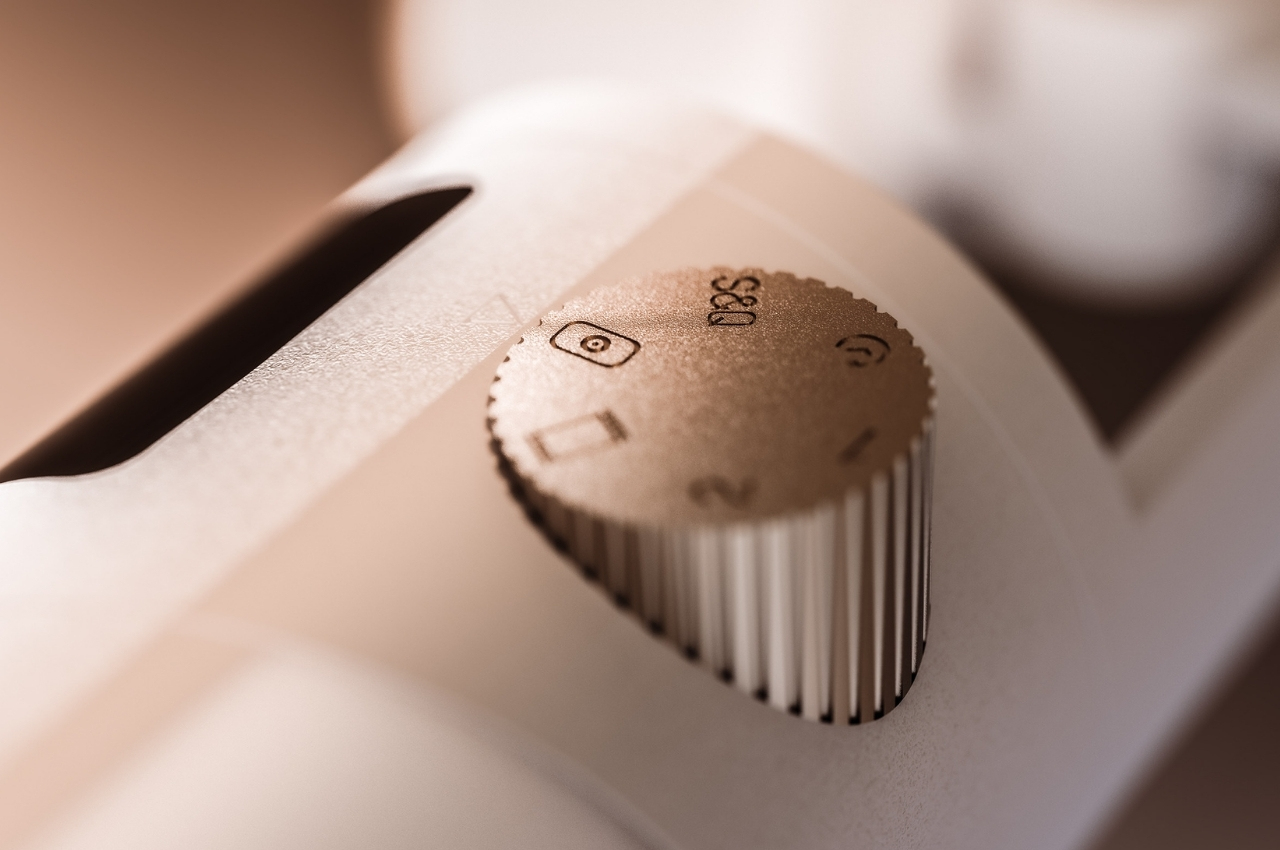 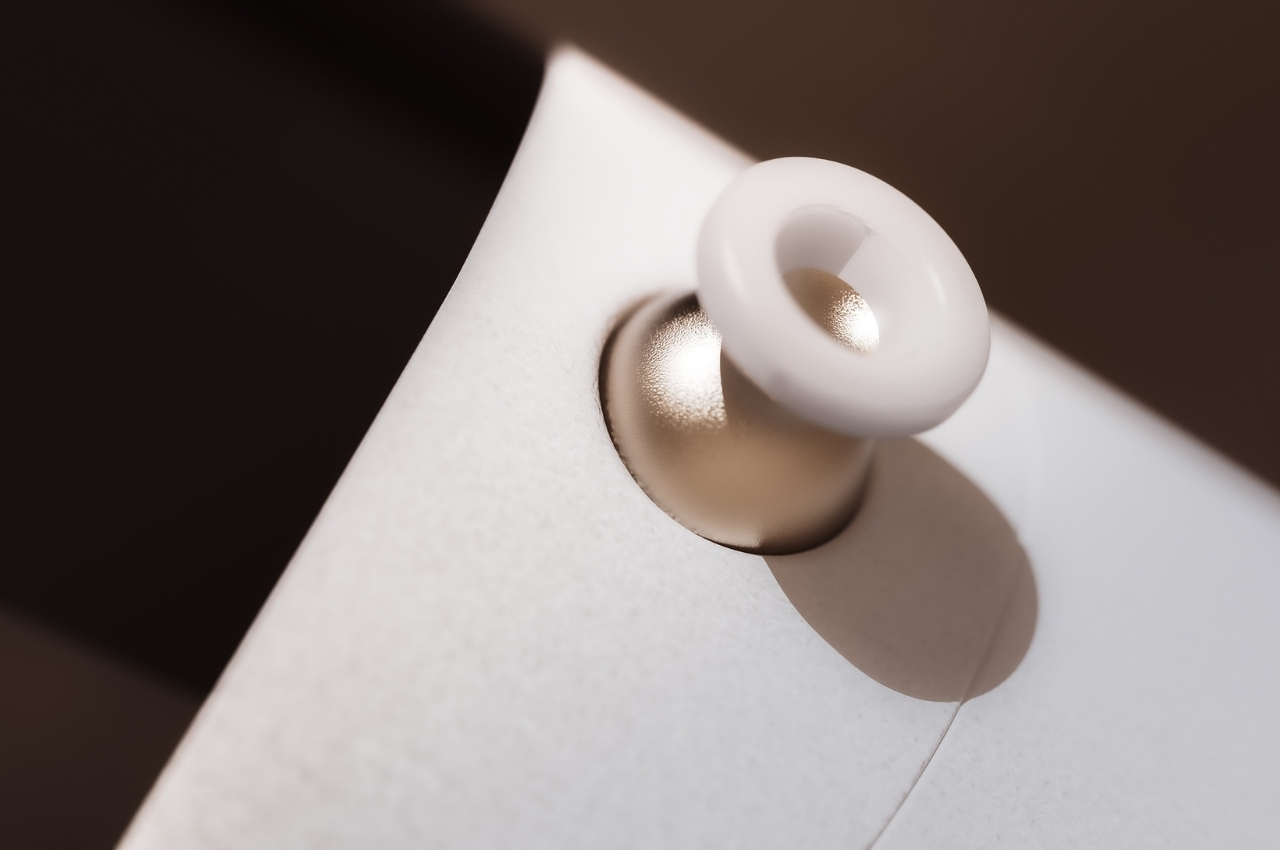 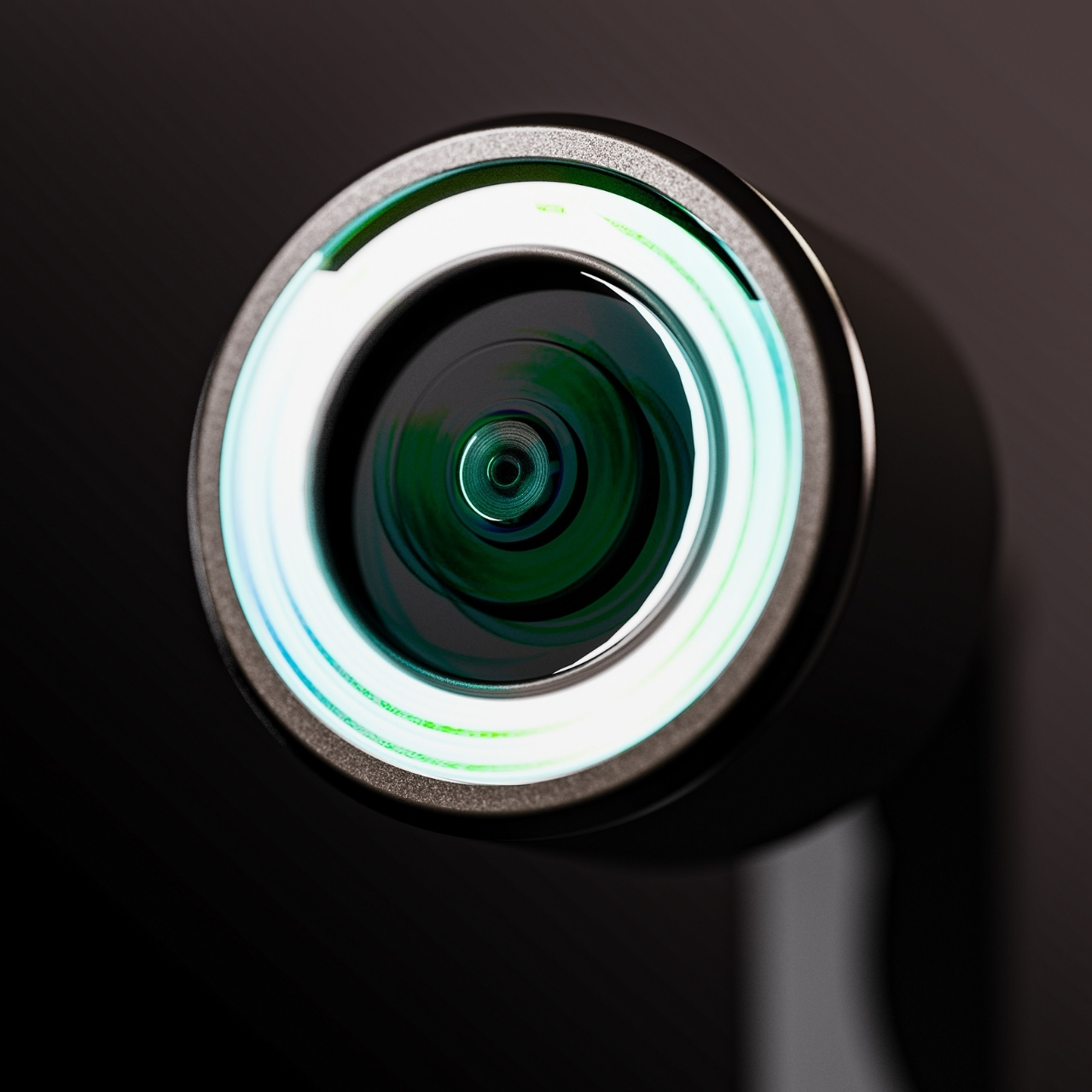 The Vlog 1 also has a built-in flashlight that gives a similar effect to what the ubiquitous ring lights bring. This means you don’t need to carry around extra lights while you’re shooting. It also has a built-in mic that can shut out unwanted noise because of its padding. The battery should also last you longer, at least in theory. The best thing about this concept is that the device is pretty portable so you can carry it anywhere without spending minutes on setting everything up. 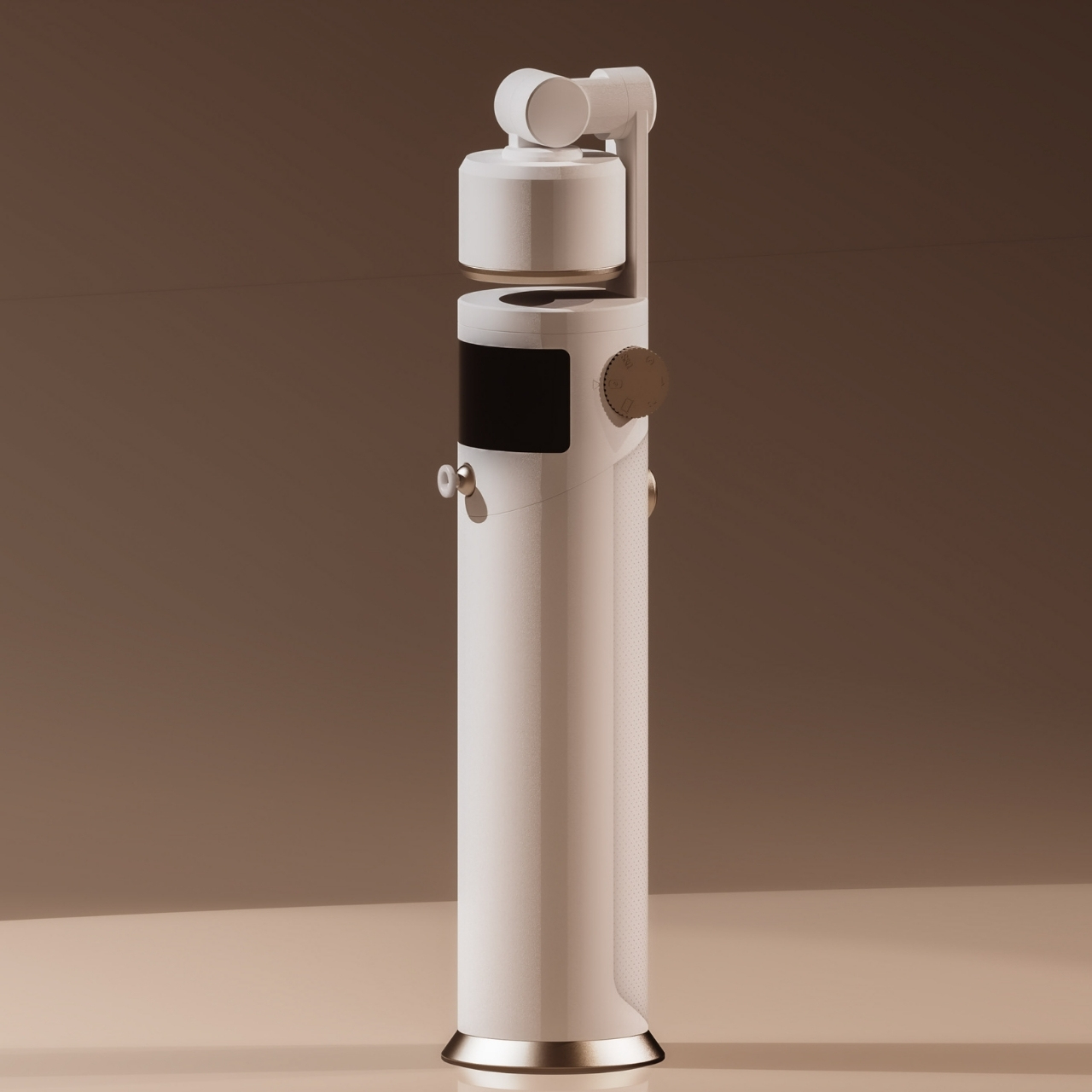 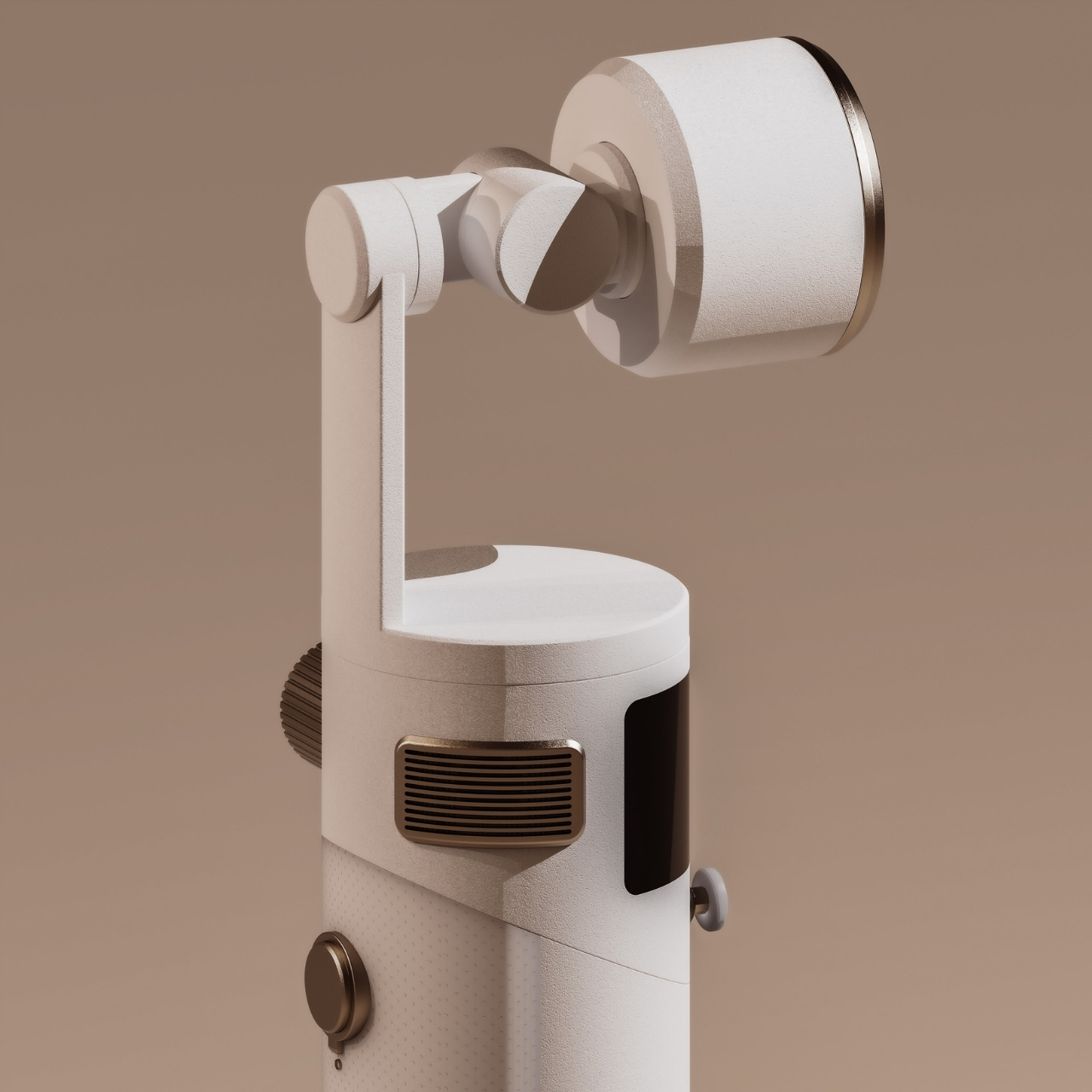 The device looks like a mini-robot or a character that will fit in Wall-E. Hopefully, if it becomes an actual product, the video and sound quality will also be great as those are probably the two most important things a vlogger needs. 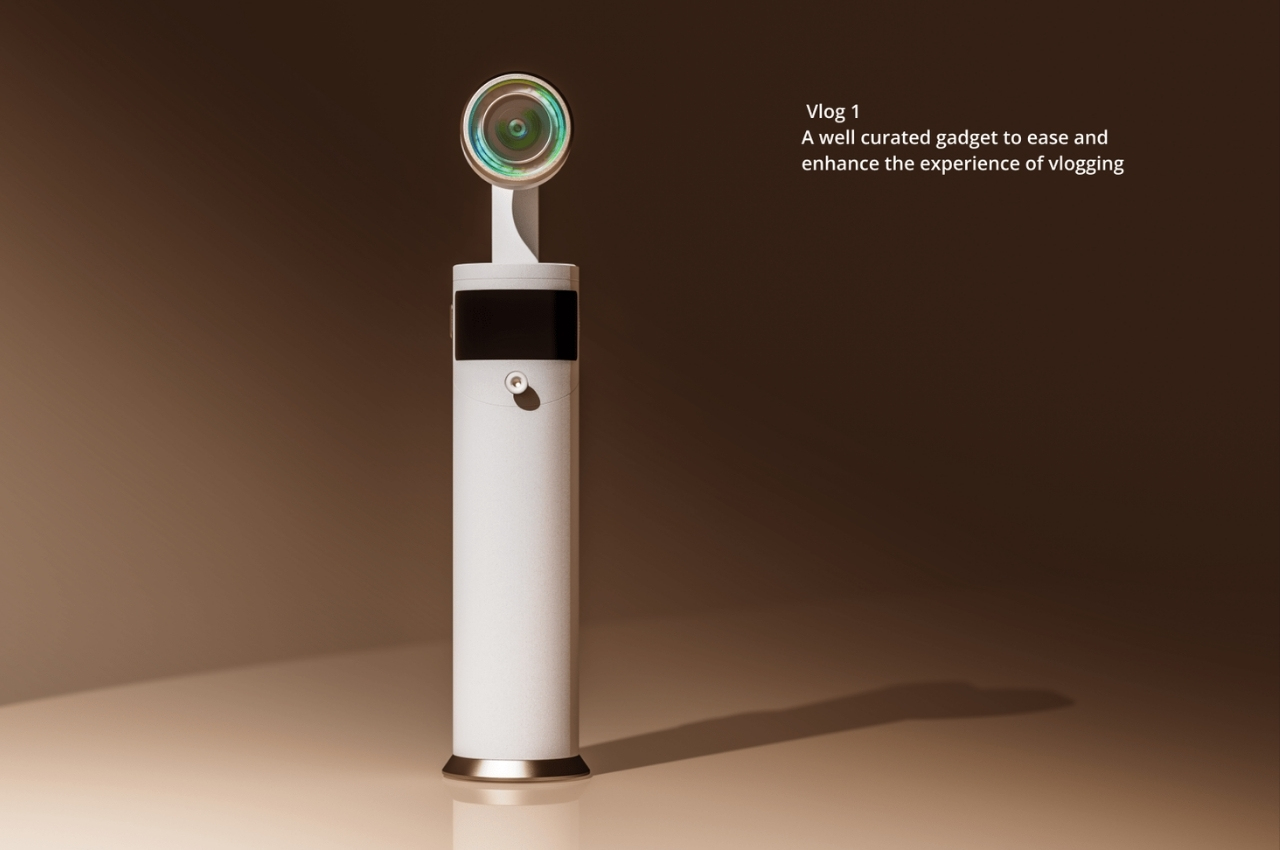 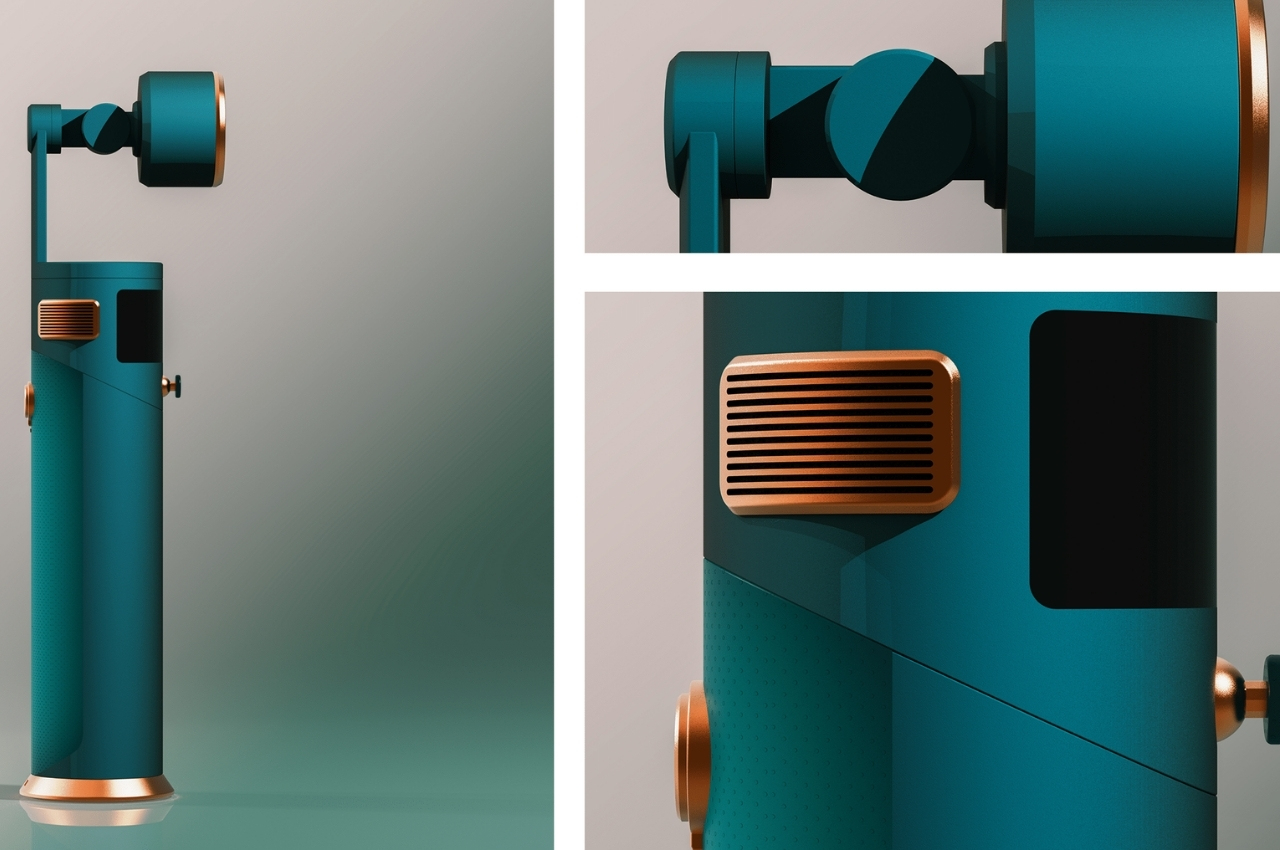 Right off the bat, the idea of a dynamic Rubik’s Cube with displays instead of colors sounds like a weirdly awesome idea. It’s fun, tactile,…

Imagine getting to be an industrial designer at Apple! The company has been such an indomitable force over the past decades that it has arguably…